I was always a big fan of El Caminos and Rancheros when I was a kid.

The weirdness of a car with a pickup truck bed had massive appeal for me because they were not particularly common, even in their heydays.

I called them “car-trucks” at the time because it was the simplest way to describe them and I was a simple kid.

That’s why I assume the original Rancheros and El Caminos were built in response to a request by nobody to build a hybrid pickup based upon a car platform.

Maybe the boys in Detroit were influenced by the English because the British boys produced an Austin pickup truck based upon their sedan model long before the American versions. 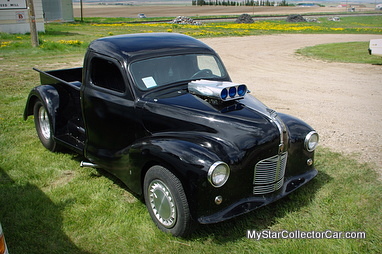 I was too young to consider ownership of a car-truck back in my kiddy days when my weekly allowance fell well short of a fraction of a down payment on these hybrid vehicles, but I assume most owners bought an El Camino or Ranchero because they wanted to own something pretty unique. 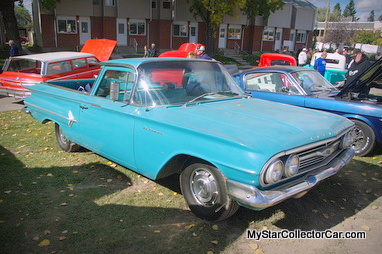 The earliest Ford Ranchero sales brochure slogan was “More than a car- More than a Truck” and I was too young to even read their brochure, but they were right in my preschooler’s opinion at the time.

They fascinated me as a kid and I would have owned one in a heartbeat if I had the money, could have seen over the steering wheel, reached the foot pedals and had the ability to read traffic signs as a toddler when I saw my first car-truck. 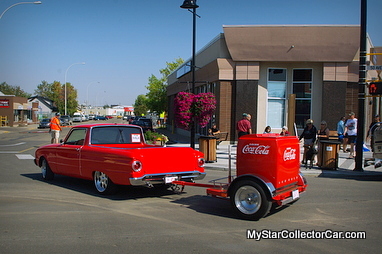 However, millions of consumers were less than convinced the slogan was an accurate assessment of the vehicles at the time of their debut.

The conventional pickup trucks of that era were designed for full-on work duty and were sprung out to accept heavier loads than the car-based Ranchero. A recession in the late 50s meant most buyers stuck with practical automotive investments that delivered the most bang for the buck, including heavier payloads for trucks. 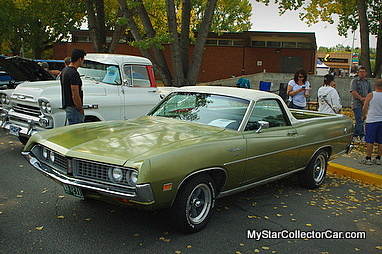 A car-truck looked very cool, but it had a cramped passenger area and a limited ability to handle heavy loads, so the Rancheros and El Caminos were limited to a less practical consumer during their production runs. 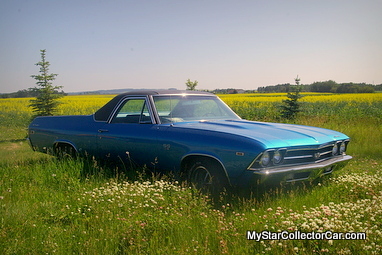 However the Ford Ranchero was produced from 1957 to 1979, while the El Camino enjoyed a 1959-60 production run, then took a 4-year hiatus, and subsequently resumed production from 1964-1987. The General also offered a GMC version called the Sprint (later Caballero) from 1971-1987. Clearly there were enough impractical buyers to justify their somewhat long production runs. 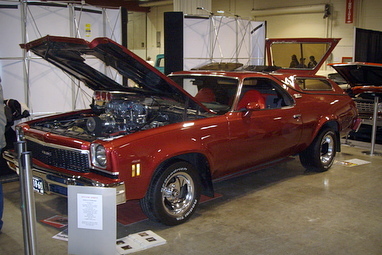 These days a Ranchero or El Camino will command plenty of attention on the street or at car shows, but they will not command nearly as much dough as their sedan counterparts. If you loved the look of these iconic vehicles when you were a kid, then you will love the price tag on a good one if you decide you need to own one as an adult. 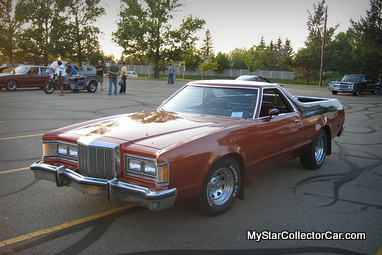 Actually, an El Camino or Ranchero may be a great way to break into the collector vehicle market if you want to own something cool from Detroit’s past. 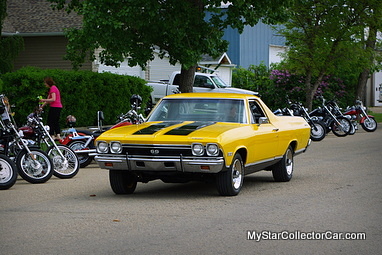 Not much has changed over the years because a car-truck is still a real conversation piece for car guys who were once car kids when these unique rides were brand new.