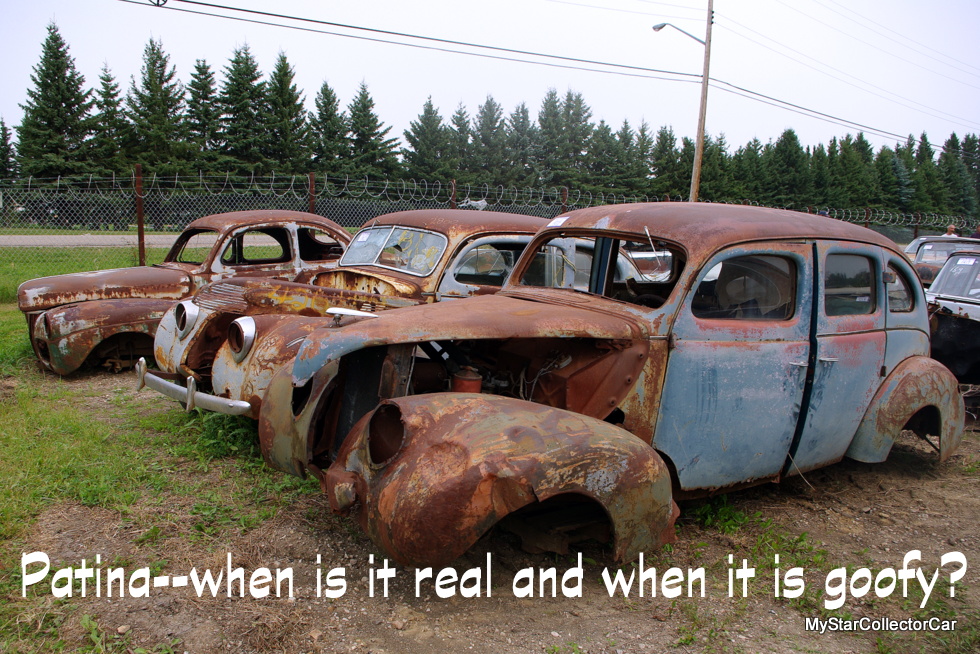 Patina is a well-used buzz word in the car hobby.

The term started to gain steam after TV car shows used patina to describe vehicles that wore their history in their outer metal skin.

Everything from door dents in a supermarket parking lot to the relentless advance of rust became part of the patina movement. Faded factory paint jobs with just enough wear to expose the factory primer also became rock stars in the patina world. 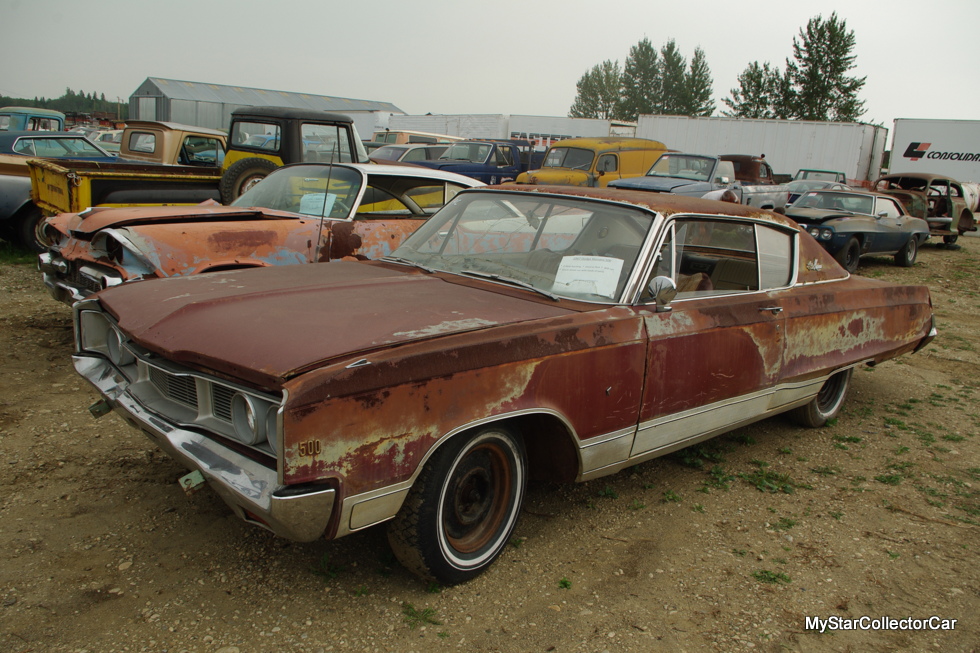 Most car guys probably had to reach for the nearest dictionary when they first heard “patina” used in a sentence, but now they are very familiar with the term as it applies to old vehicles.

A vintage ride with the patina option has opened up many questions for us at MyStarCollectorCar because of its very nature. 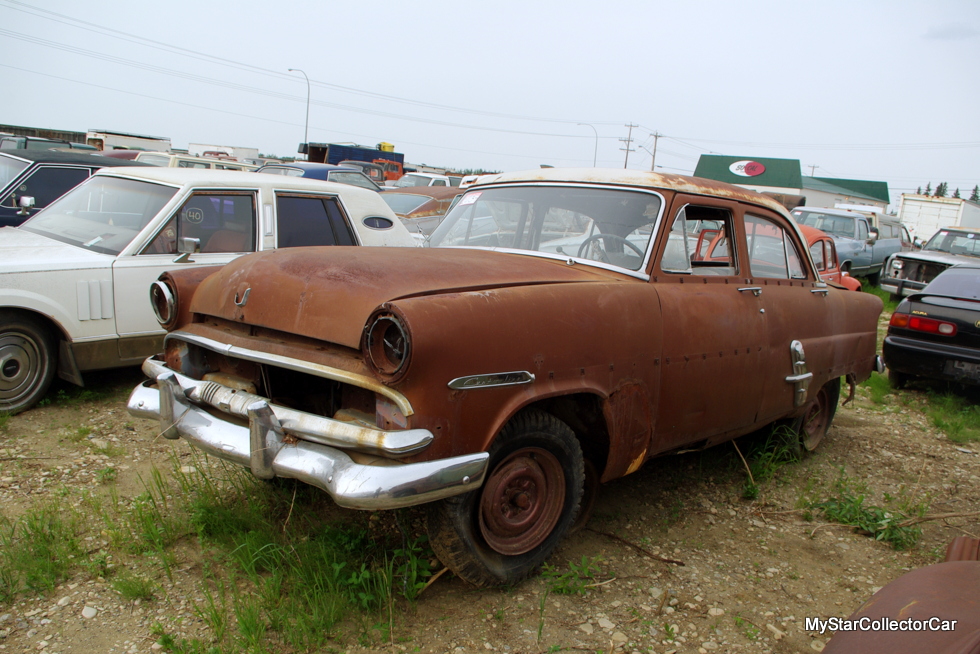 The most important question is obvious: How did the old vehicle gain its patina? The best way known to MyStarCollectorCar is the history of the patina in question.

The vehicle’s patina should be gained through decades of exposure to the misadventures of owners. The owners had a bright shiny new ride (and fewer miles on their own odometers) when they were first acquainted with the vehicle. 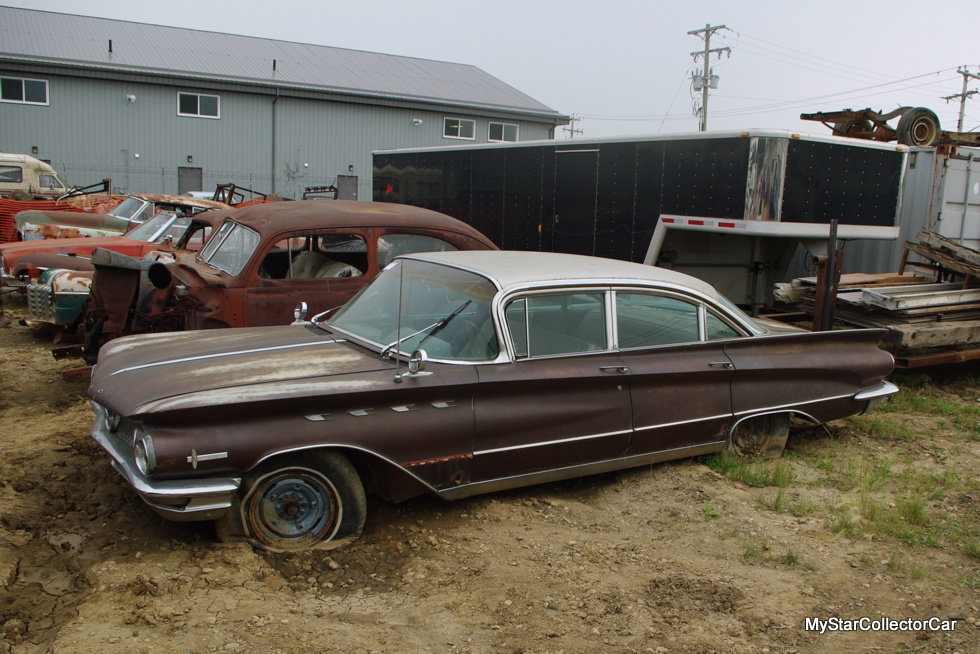 The vehicles were not collectible in any sense of the term when they were new-unless the idea of collecting kids and groceries was on the list. Throw in the rigors of hard work on job sites for older trucks and patina will indeed collect on the vehicle over the course of time. 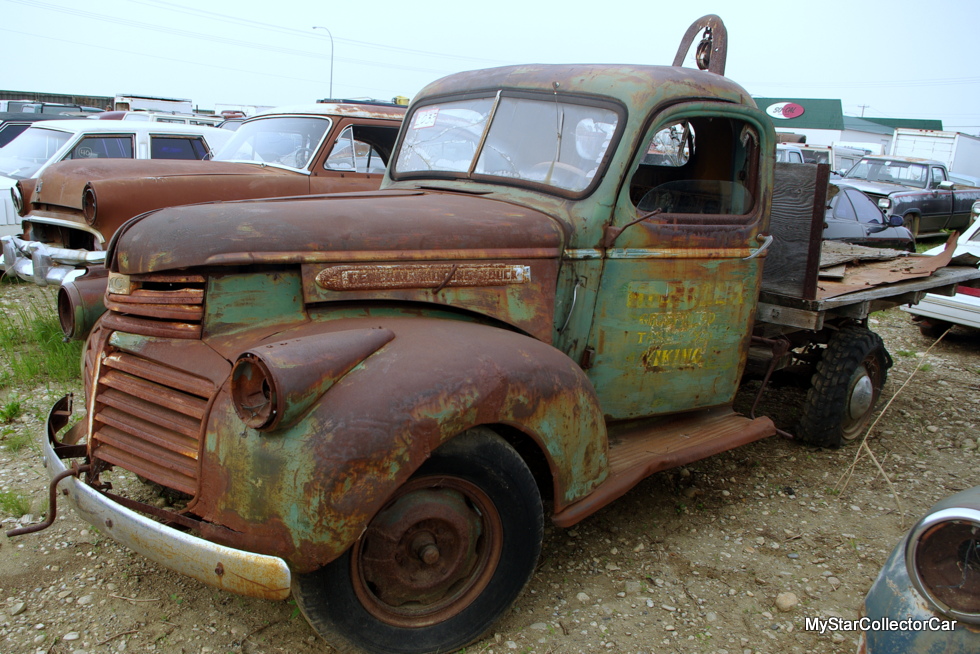 Weather conditions will also add to the patina equation because temperature extremes also have a big effect on exposed vehicles over the years. 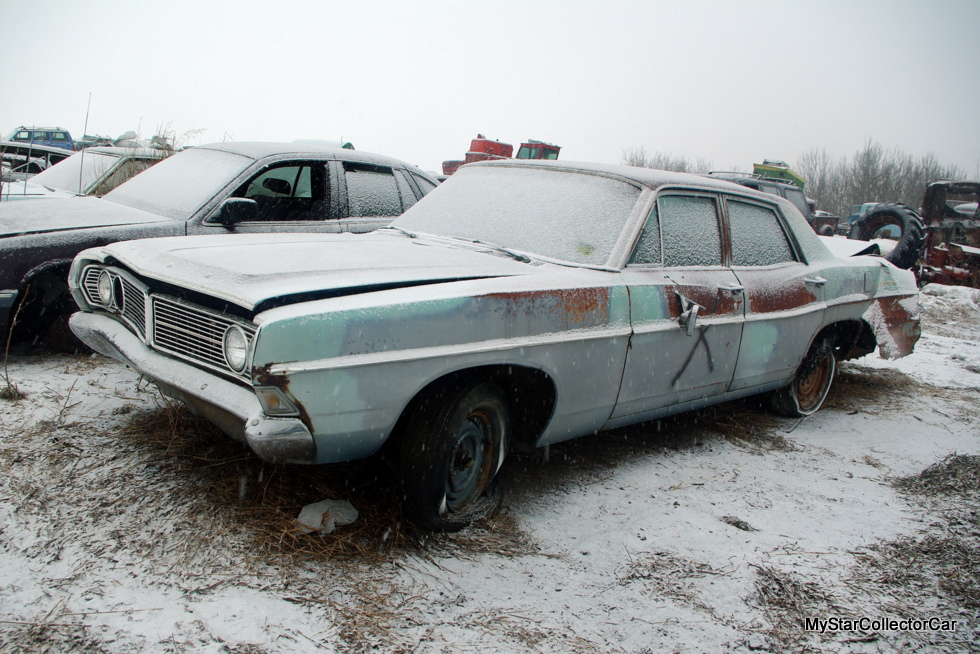 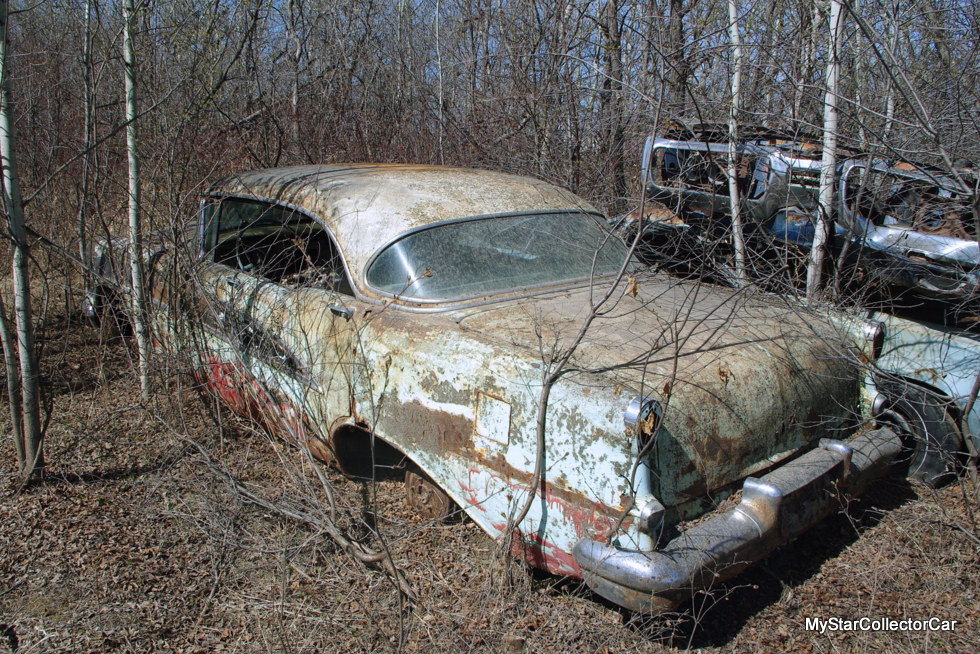 Some car guys limit their patina concept to faded paint, along with minor dings or scratches from parking lot encounters with other car’s doors or their thoughtless drivers who are unlikely to stick around and accept responsibility for their actions. 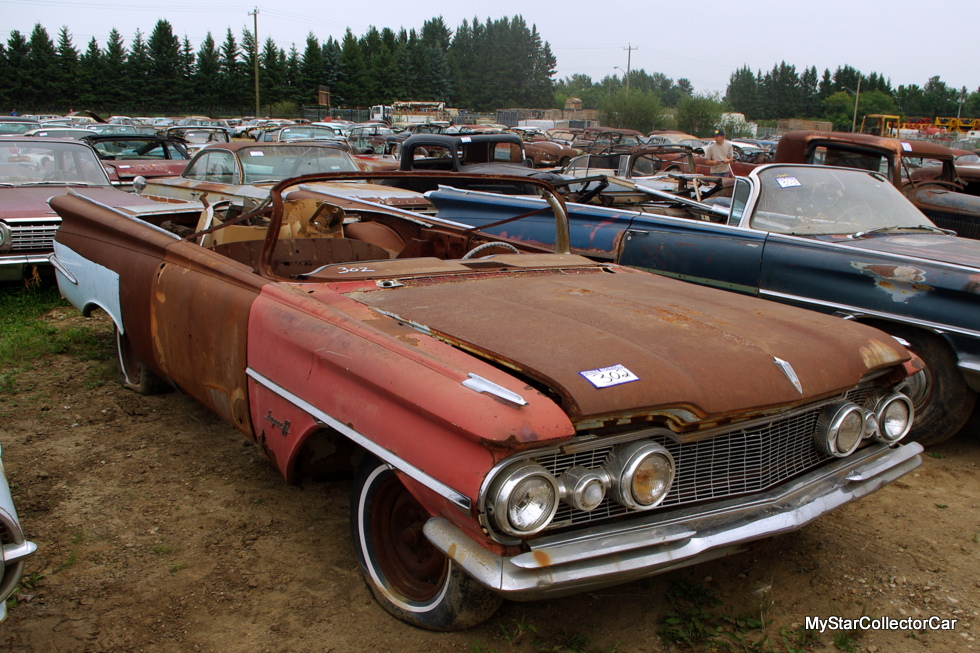 Other guys believe that an old vehicle has earned its patina badge when it has enough rust on it to replace a body man with a priest who will give it last rites. Many of these patina candidates can be found in fields or forests and few of them are still able to move under their own power. 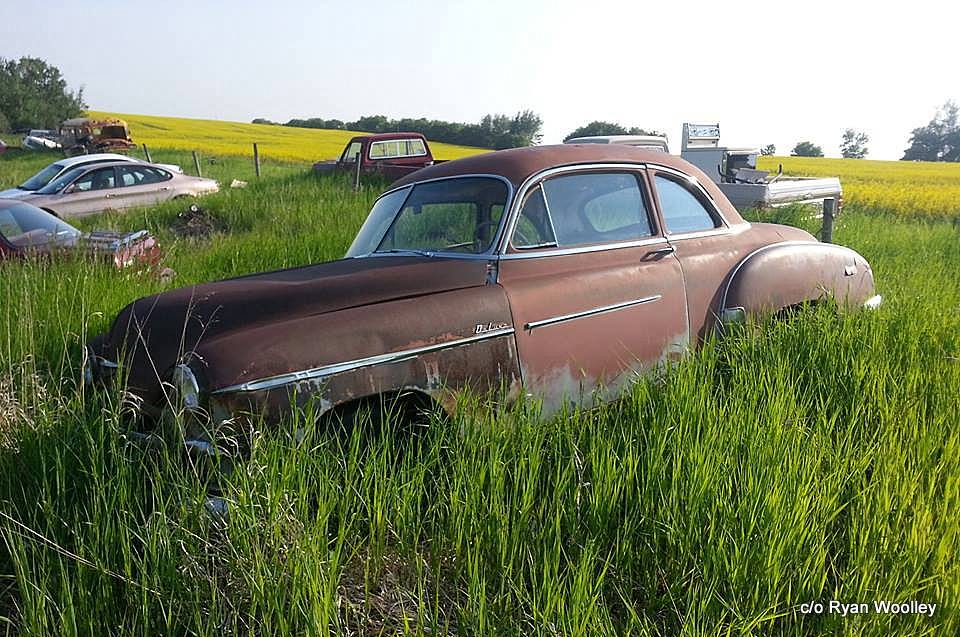 The third question: Does patina enhance the value of the old vehicle? Tough question because of the wide variety of patina beliefs. For example, a survivor vehicle with its original faded paint, minor dents, and no mechanical or body issues, can be defined as a patina candidate. 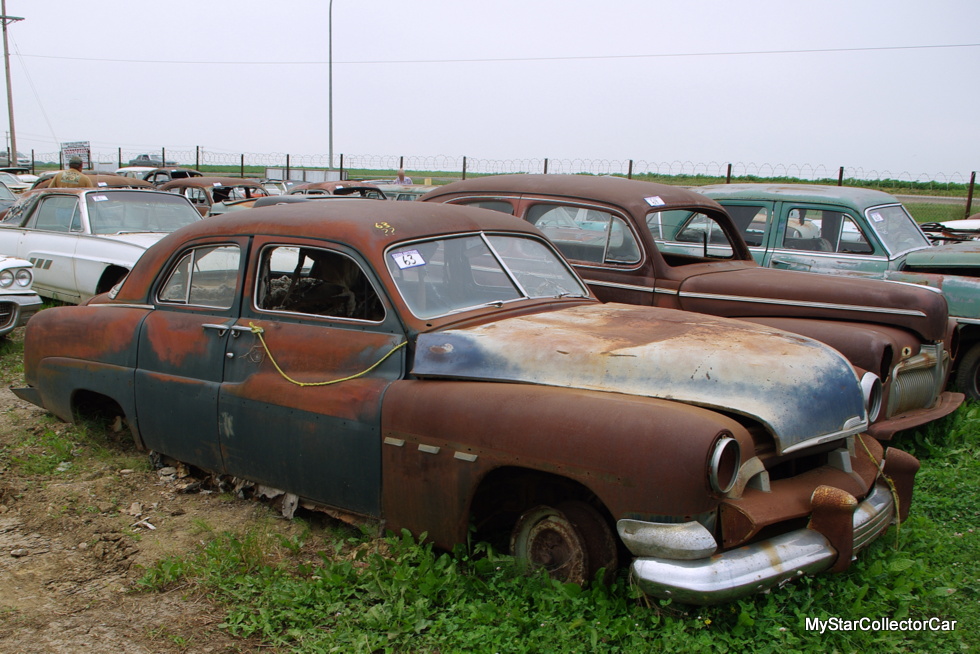 Survivor cars are a very hot commodity right now and command serious coin in many cases. However, a basket case is still a basket case, so a smart car guy will have to be realistic about the relative worth of his old vehicle if his idea of patina is another car guy’s idea of rust on four wheels.

The fourth question: Is patina just a passing fad with a colorful name that car guys seem to like? Another tough question because the vintage vehicle hobby is not immune to the flavor-of-the-week concept when it comes to vintage rides owned by soulless investors. 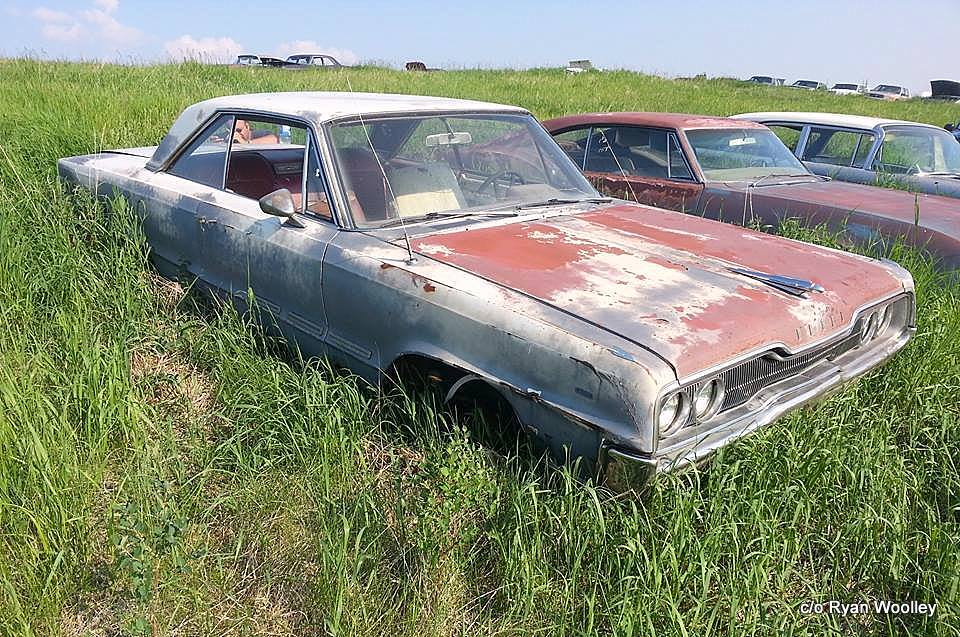 Therefore it becomes difficult to predict whether patina will have a longer shelf life than pet rocks or disco music. Our best guess is “Yes” in the case of mild patina where the vehicle simply wears its long history in its finish and not its rusted-out frame. 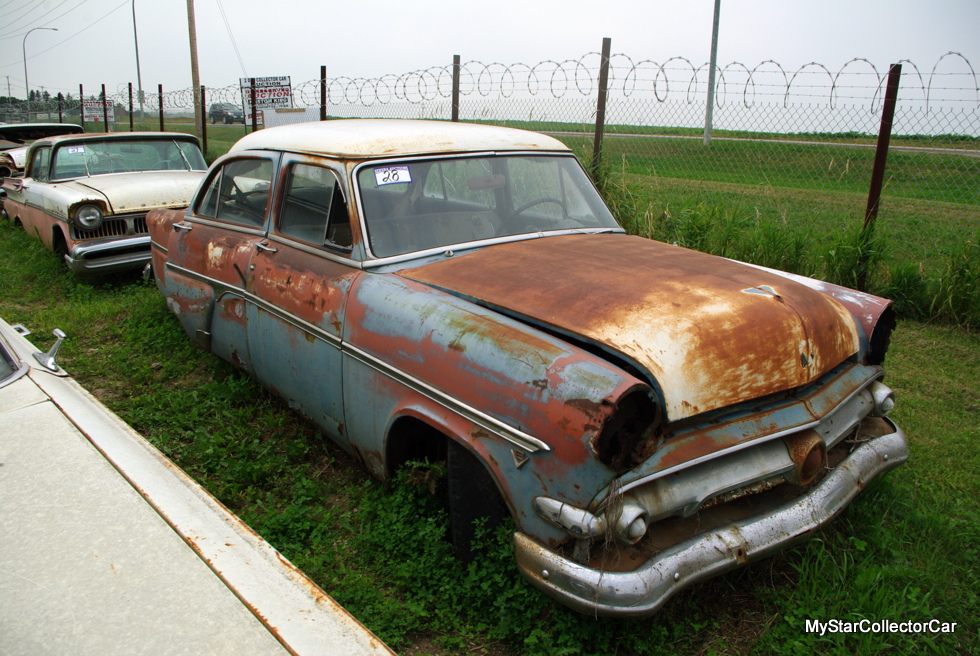 Our fifth and final question: Is fake patina really patina? Not in our opinion. People who play in this arena have lost sight of automotive history and tried to invent their own idea of history.

They have devoted enormous amounts of money, time and effort to create a Frankenstein patina monster with public acceptance issues that are very similar to the crazy scientist’s creation. 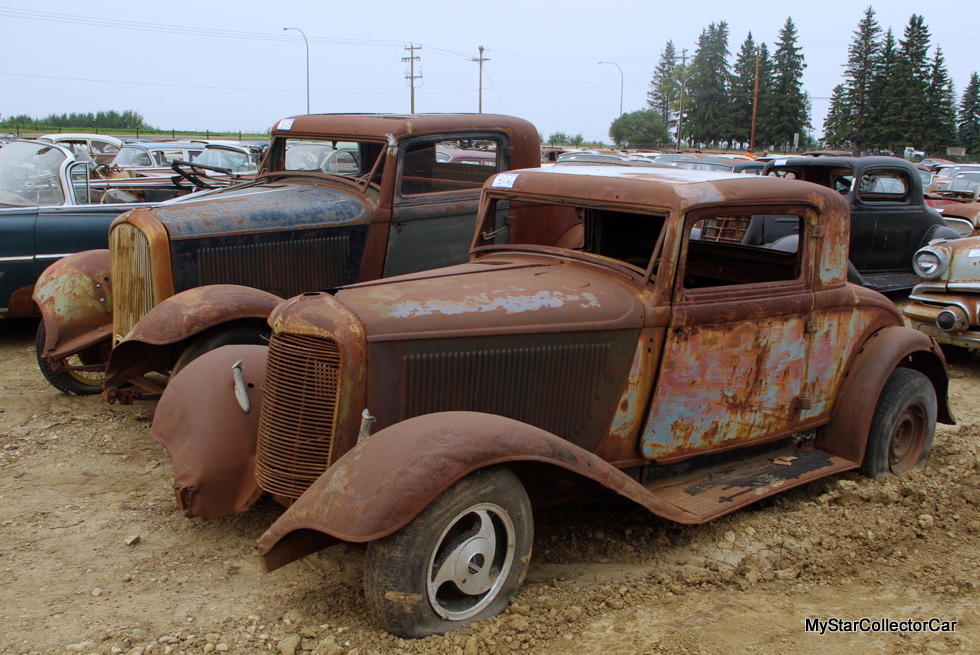 Fake humans with plenty of borrowed patina and fake patina vehicles that are also cobbled together are not a great way to push the patina brand in our opinion.