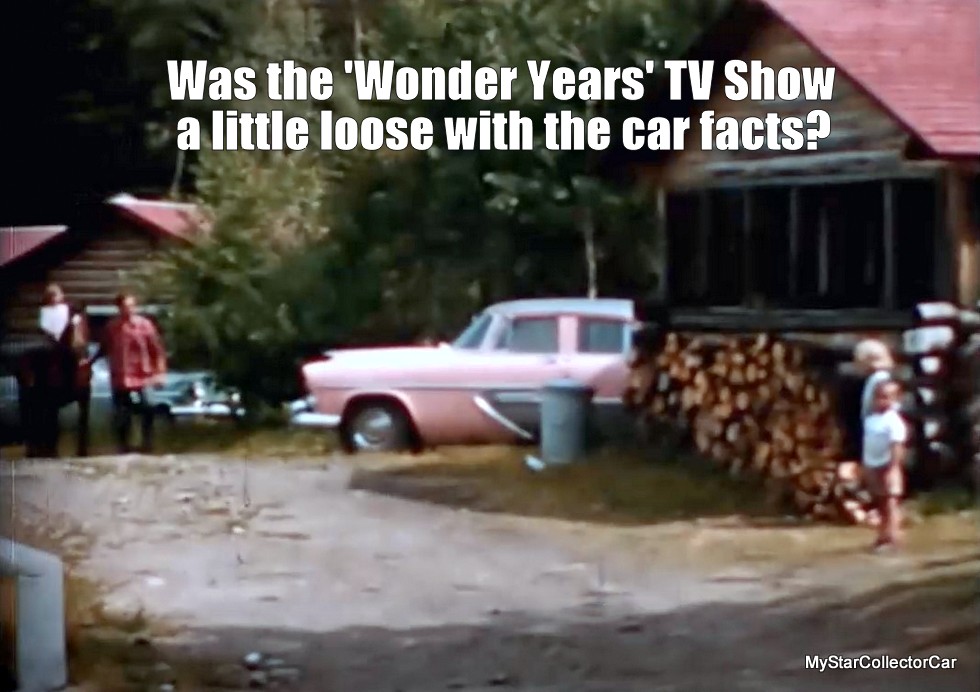 The show’s narrator was the adult version of Kevin Arnold, the kid who grew up in the Sixties.

Many among us can identify with the trials and tribulations of Kevin as he stumbled his way from childhood through adolescence against the backdrop of the Sixties because we followed the same path through the same time frame. 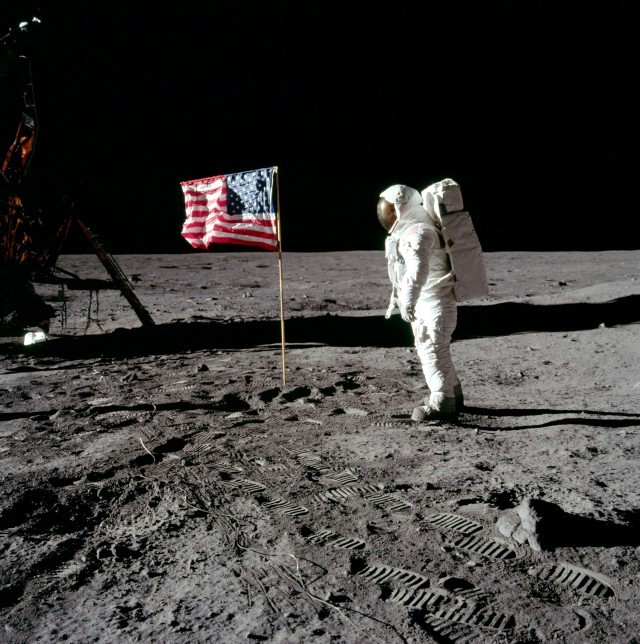 We were young witnesses to one of the most tumultuous decades in recorded history and most of us learned from our experiences along the way. However, ‘The Wonder Years’ producers were not afraid to take a major shortcut in facts while they pursued entertainment via the nostalgia route. 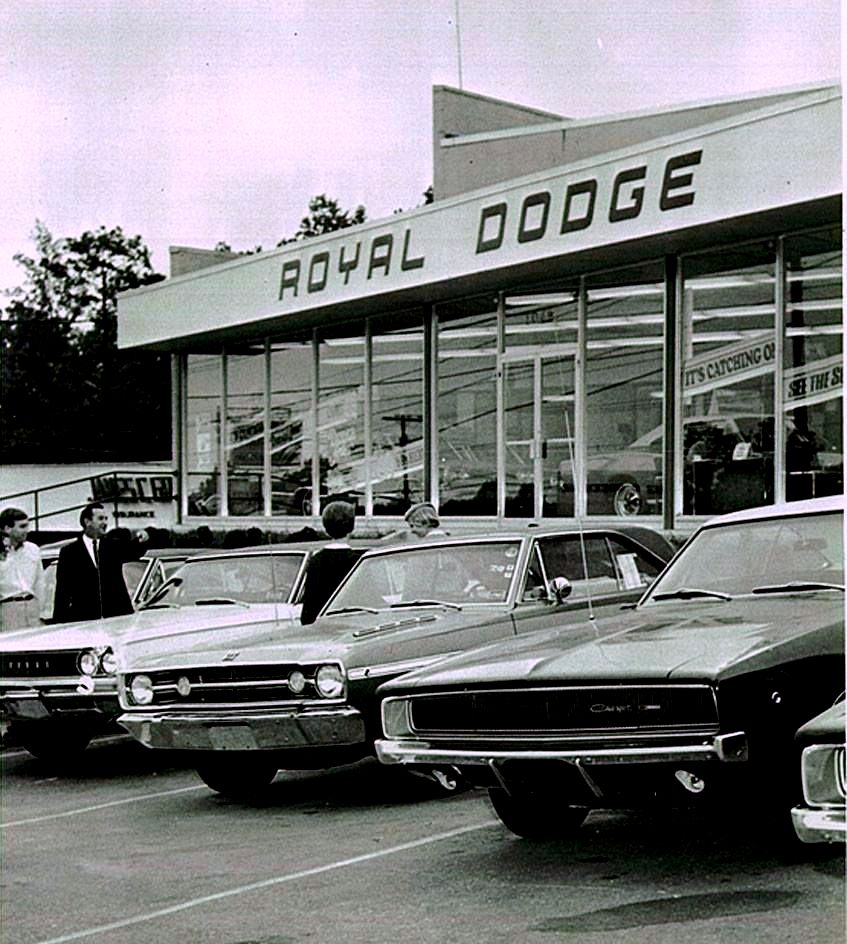 Sometimes the major errors involved automotive mistakes and proved beyond the shadow of a doubt that TV show producers were not car guys. The Sixties were a legendary time of change and the car was a big part of that change as the years rolled by during that decade.

Many of us lived for the annual debut of the new car models when they hit the showrooms every autumn. We had seen the sneak previews in the car magazines and were obsessed with the idea that we would finally see the new car models in the flesh (so to speak) at our local car dealerships. It was an annual fall rite that made autumn’s absence of warm summer days and the presence of a new school year more tolerable in a Halloween-like trick or treat way. 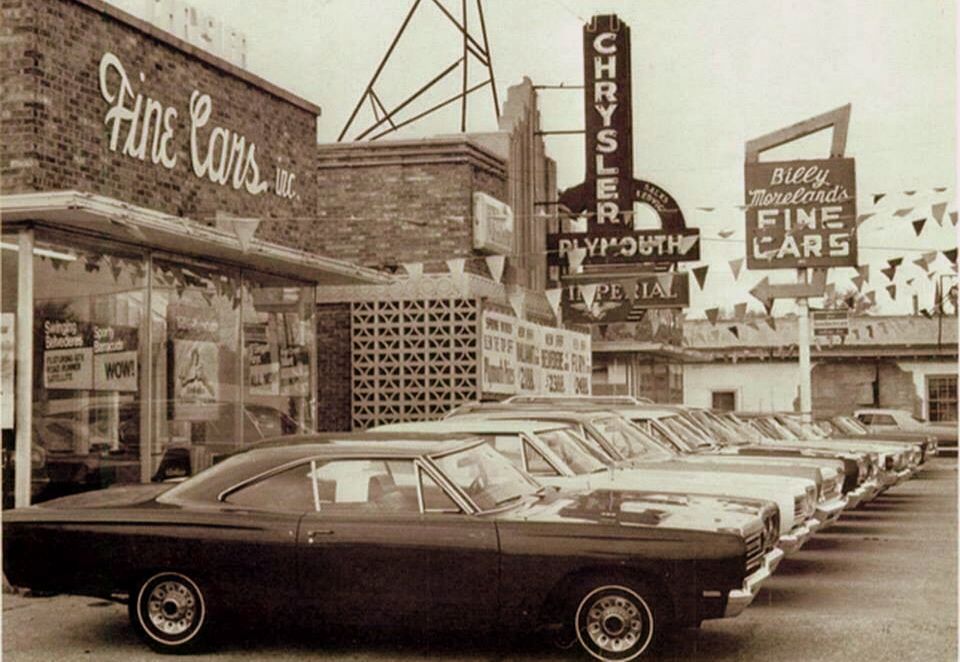 Needless to say, we also knew the model, make and year of the cars from that era because we were car guys-and we took great interest in the automobile.

The aforementioned description brings MyStarCollectorCar to a rerun of ‘The Wonder Years’ in which Kevin and his family were forced to purchase a new car because their old station wagon was miled-out due to its age. 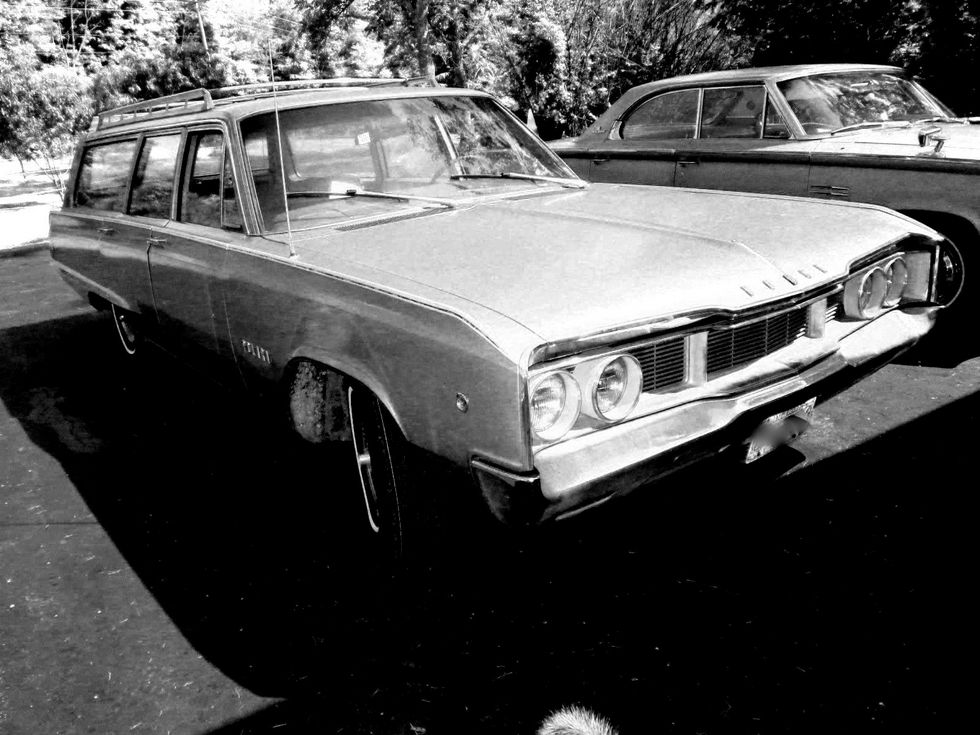 The car in question was a 1968 Dodge Polara station wagon that had somehow become ancient by 1969. Kevin and all of his neighbors celebrated the arrival of a 1968 Dodge Dart convertible; a car model that was slightly different from a 1969 Dodge Dart because the ‘68 Dart’s side marker lights were round; while the ’69 Dart’s side marker lights were rectangular. 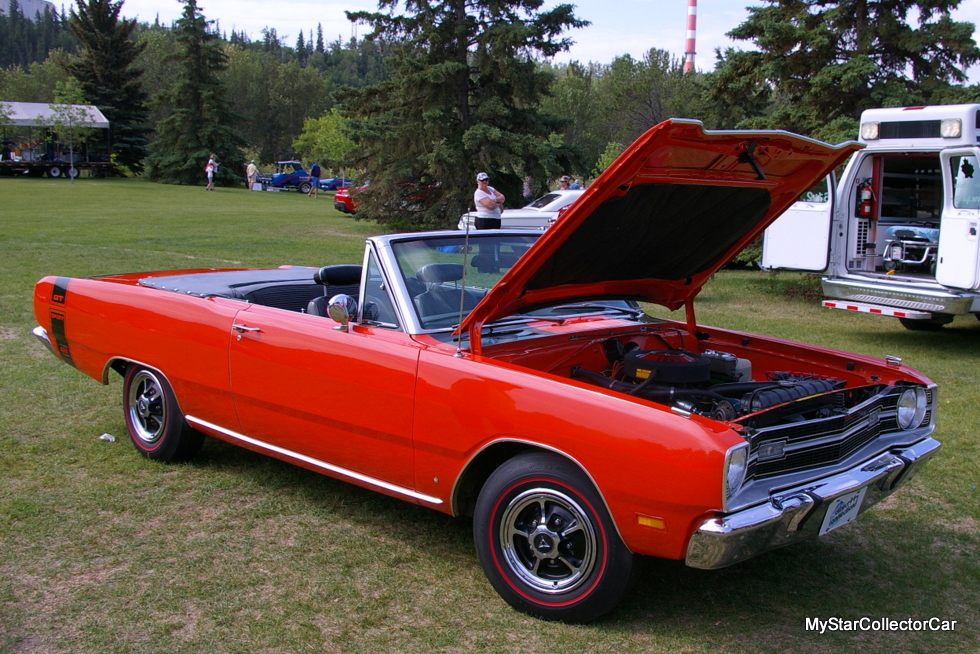 The Wonder Years’ Dart lights were round and indicated the brand new car in the episode was actually a year old (1968) when it dazzled Kevin’s neighborhood as a “new car” in ‘69. 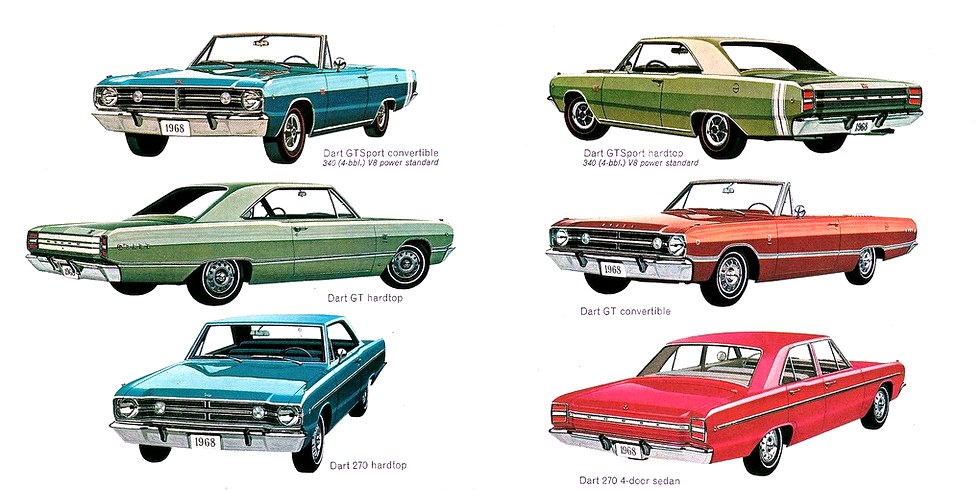 Meanwhile, Kevin’s father was working on his 1968 Dodge Polara and dazzling exactly nobody because the TV show’s producers deemed it to be a 1963 Dodge wagon as evidenced by the For Sale sign on the car’s window-or a 1960 Dodge if viewers did some quick math and subtracted nine years from 1969 because adult Kevin included this numerical information (nine years of ownership) in his narration. 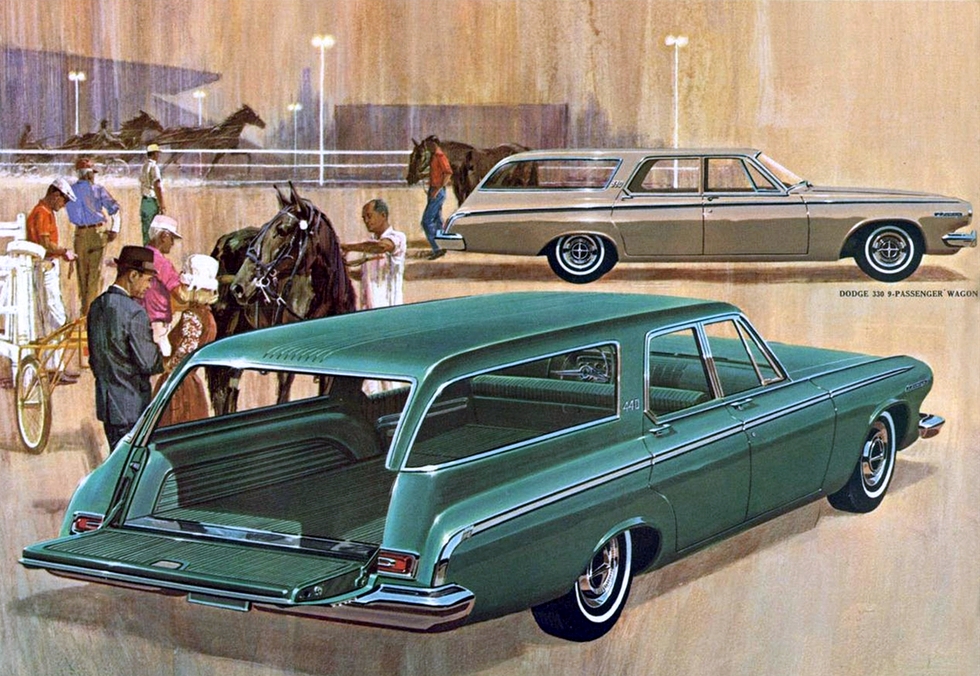 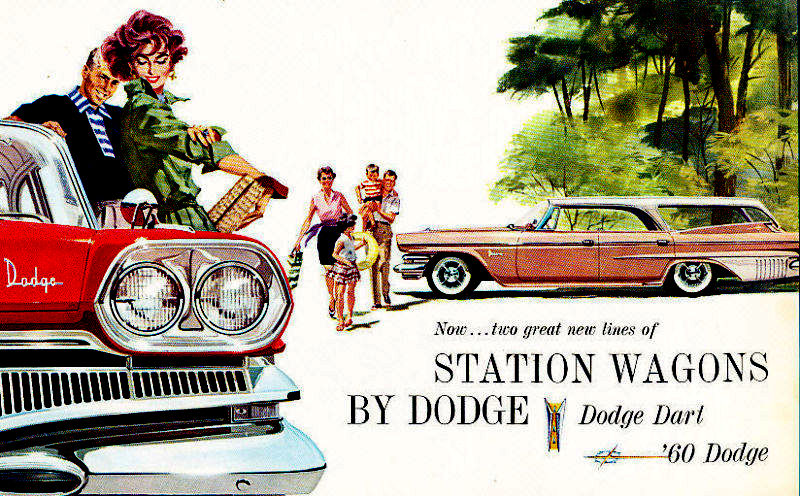 None of us who paid obsessively huge attention to cars during our 1960s childhoods would ever make that mistake. As devout car guys, we cared too much about them-unlike the ‘Wonder Years’ people.