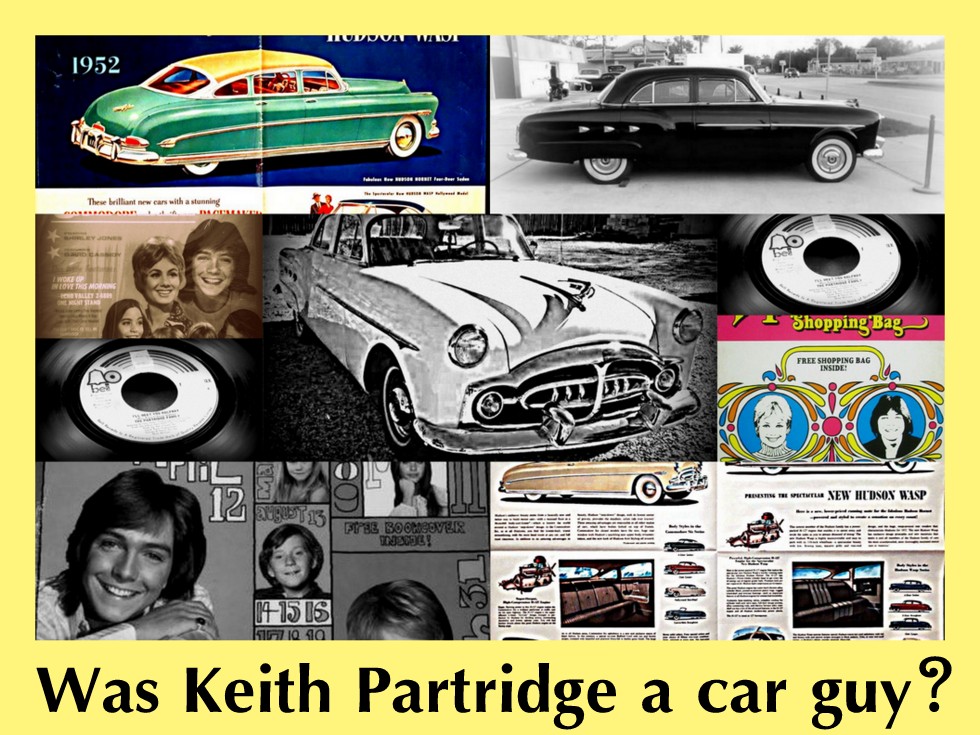 The show revolved around the misadventures of a family whose claim to fame was their band.

Their music was lightweight pop music that enjoyed a huge legion of female fans who were still too young to get a learner’s driver’s license. 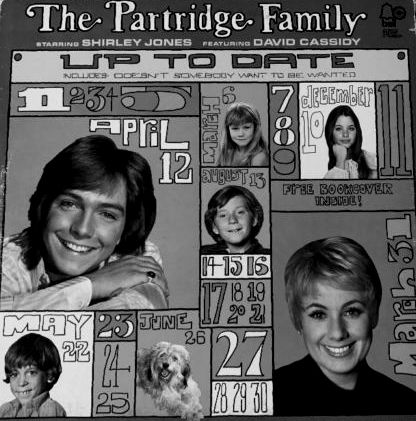 The Partridge Family’s lead singer and early 1970s bubblegum music idol was Keith Partridge (played by David Cassidy). The fictional Partridge character elevated Cassidy into a superstar music idol for a very young female audience at the time. He was Justin Bieber with a longish shag haircut and no tattoos in the early 1970s-complete with questionable musical talent. 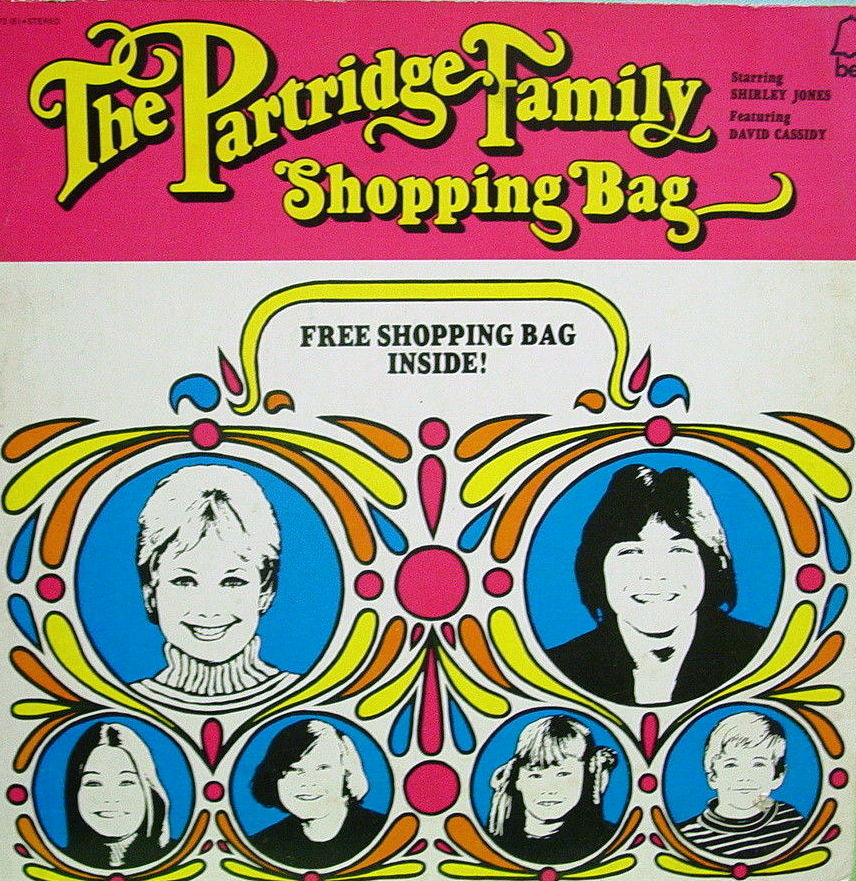 Every episode of ‘The Partridge Family’ featured a lightweight script coupled together with a lightweight song performed (or lip-synched by) the TV family band. 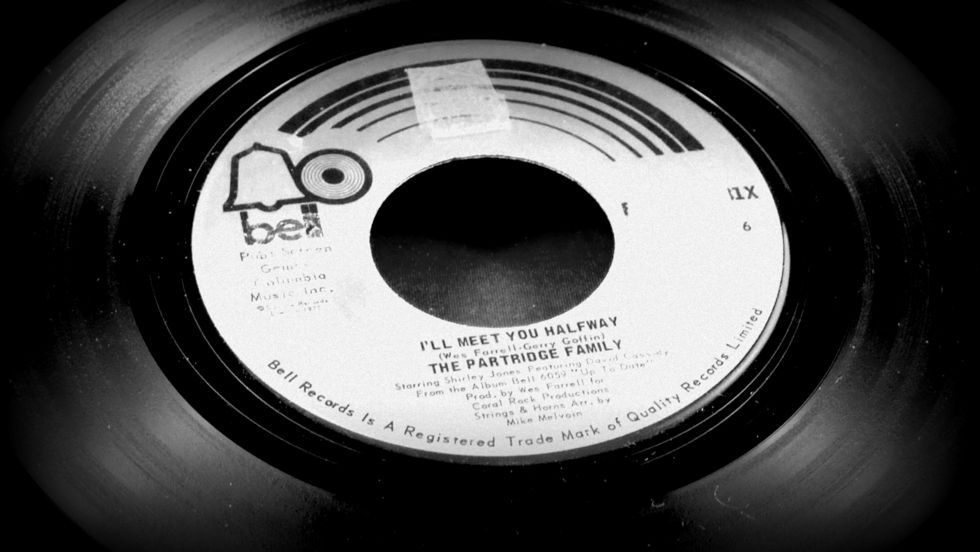 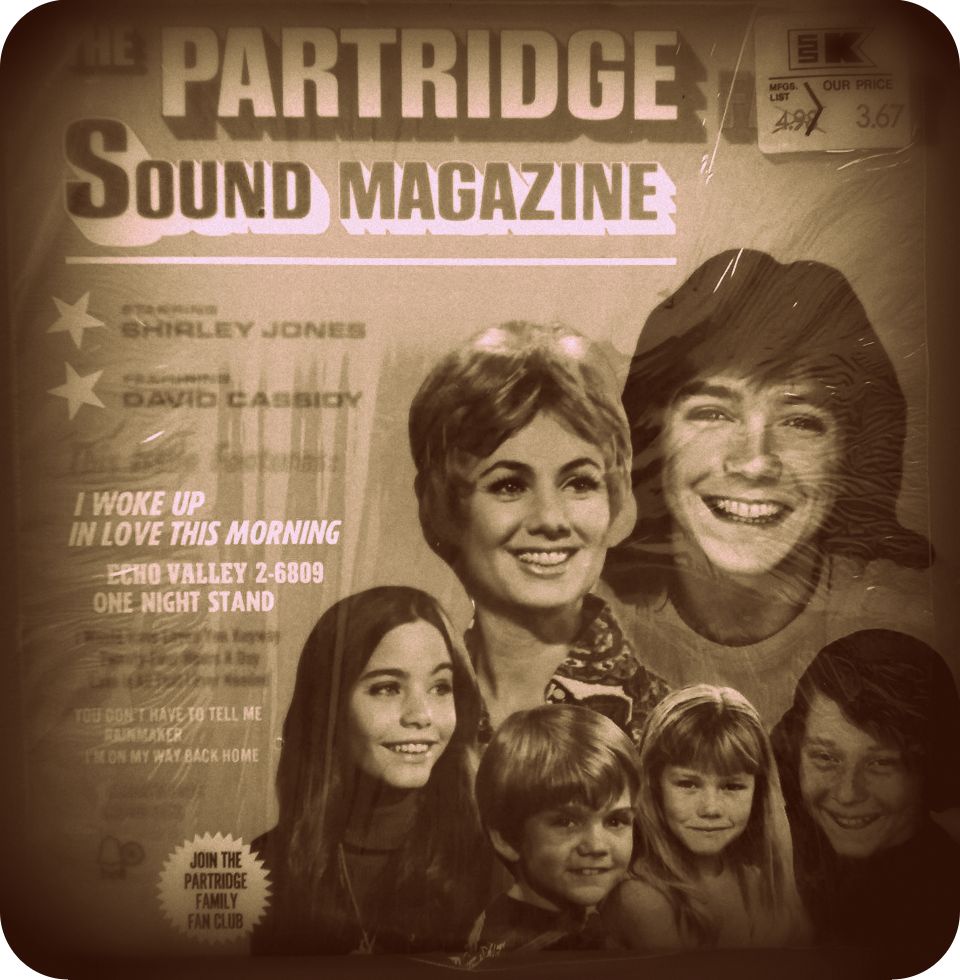 This brief history of a forgettable musical act and TV show from the early Seventies brings MyStarCollectorCar to a startling truth about ‘The Partridge Family’: Keith Partridge was also a car guy.

There was a ‘Partridge Family’ episode when Keith became the proud new owner of a 1952 Hudson two-door coupe. The car was about 19 years old at the time, but the Hudson already looked completely out of step with the times compared to then-modern vehicles like Partridge Family manager Reuben Kincaid’s 1971 Chevelle Malibu convertible. 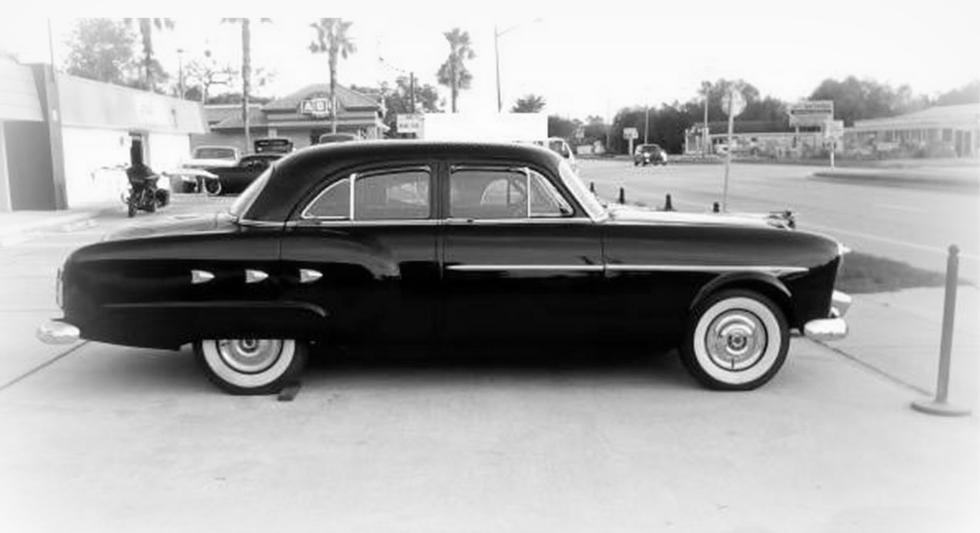 The massive cosmetic changes on cars that occurred from 1952 to 1971 marked an era when vehicles were re-tooled almost every year by the Big Three auto makers. The same facelift program was not shared by small car manufacturers like Hudson. 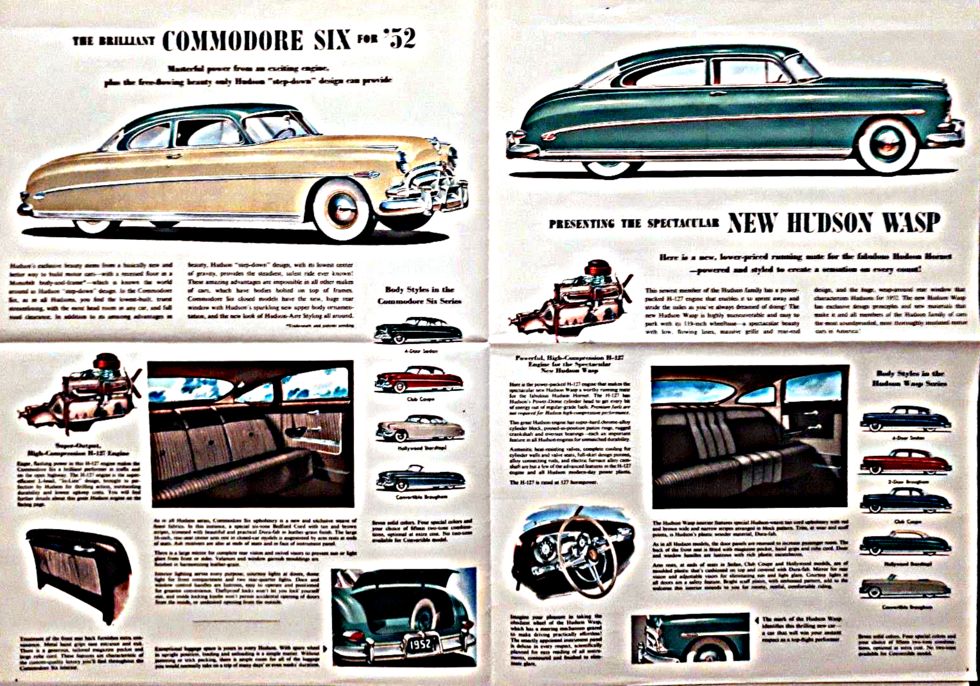 The cost factor was a major roadblock for Hudson because the company simply couldn’t afford to invest in the massive re-tooling costs associated with style changes. However the Hudson Hornet was a sleek and aerodynamic car by early 1950s automotive standards so Hudsons took the checkered flag 49 times in NASCAR-sanctioned races during 1952. 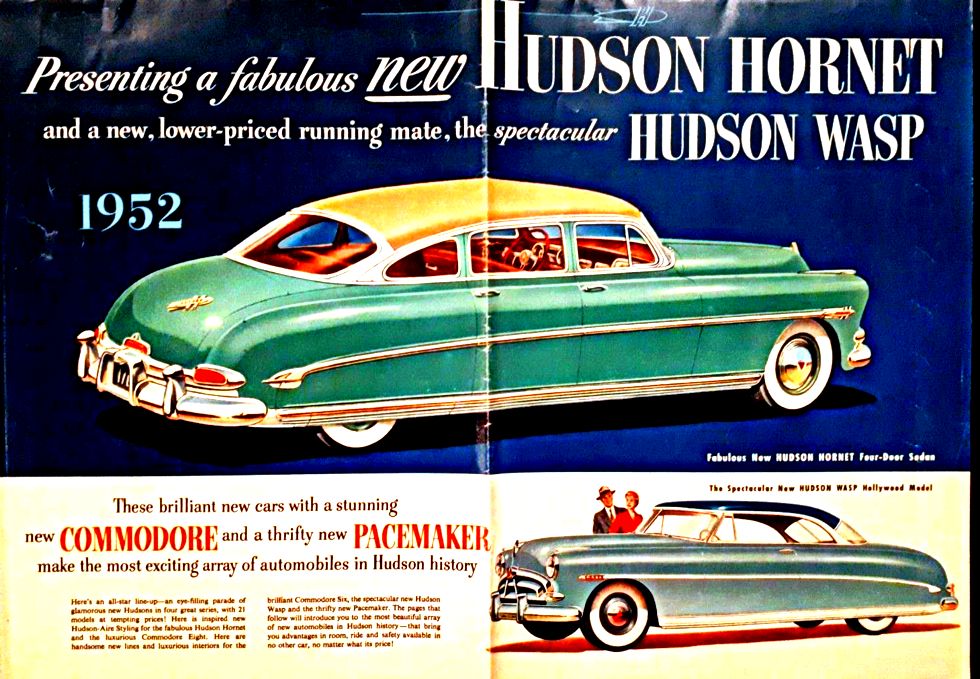 None of this Hudson history likely mattered to Keith Partridge when he purchased his first car as a plotline on his TV show. The results were eerily predictable for car guys because Keith’s Hudson was a painfully expensive lesson in automotive lemon-ology.

His Hudson rarely ran, plus it required more cash and talent than Keith even earned in a TV band that apparently struggled for well-paying gigs, according to the plotline. He was forced by circumstances to spend plenty of time working on the car to help keep down his costs and the results were a predictable disaster that occurred when an under-skilled teenaged car guy tackles a complex mechanical issue. 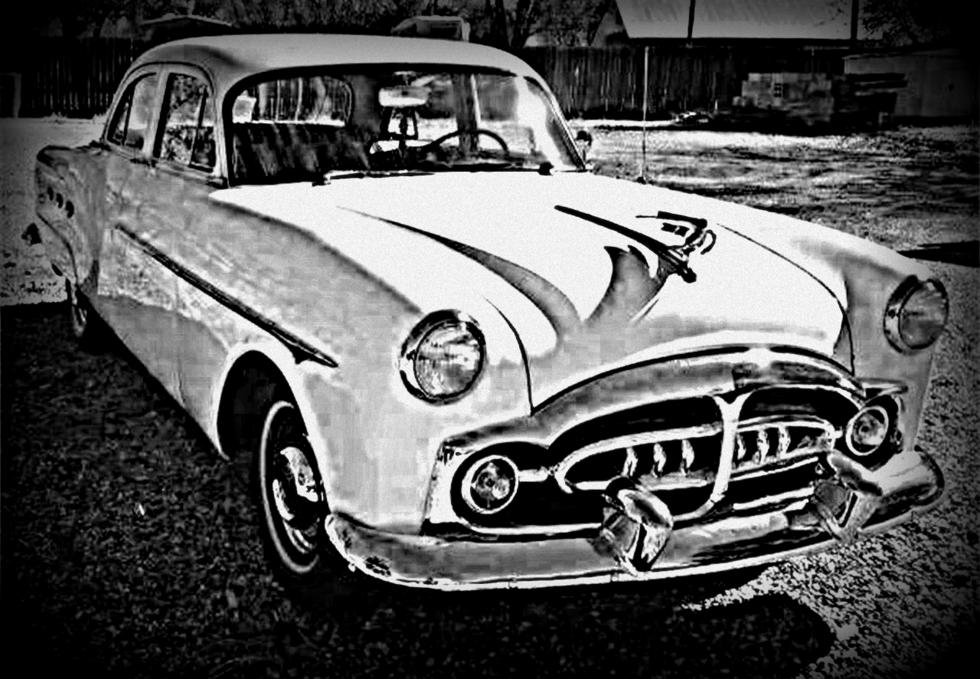 Keith Partridge’s TV episode misadventure was one of the rare occasions when this show touched bases with reality in car guy world. The episode’s ending also seemed realistic because Keith eventually realized that he was in over his head and sold his Hudson. 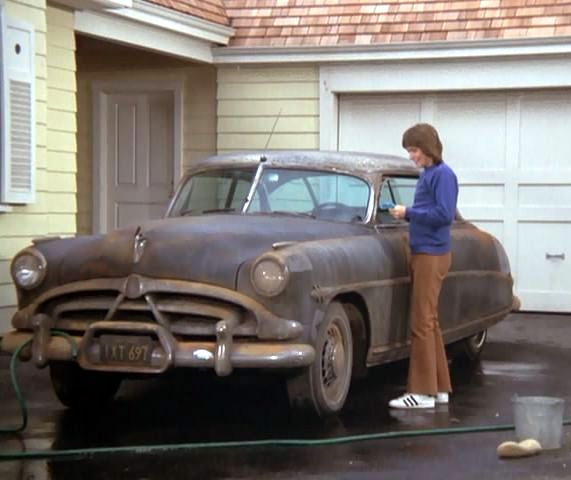 The Hudson episode was indeed one of the few reasons for car guys to watch ‘The Partridge Family’-give or take Shirley or Laurie Partridge. The car was cool even if the show was not cool in a big way.

Herbie the Love Bug versus Christine – The angriest 58 Fury...