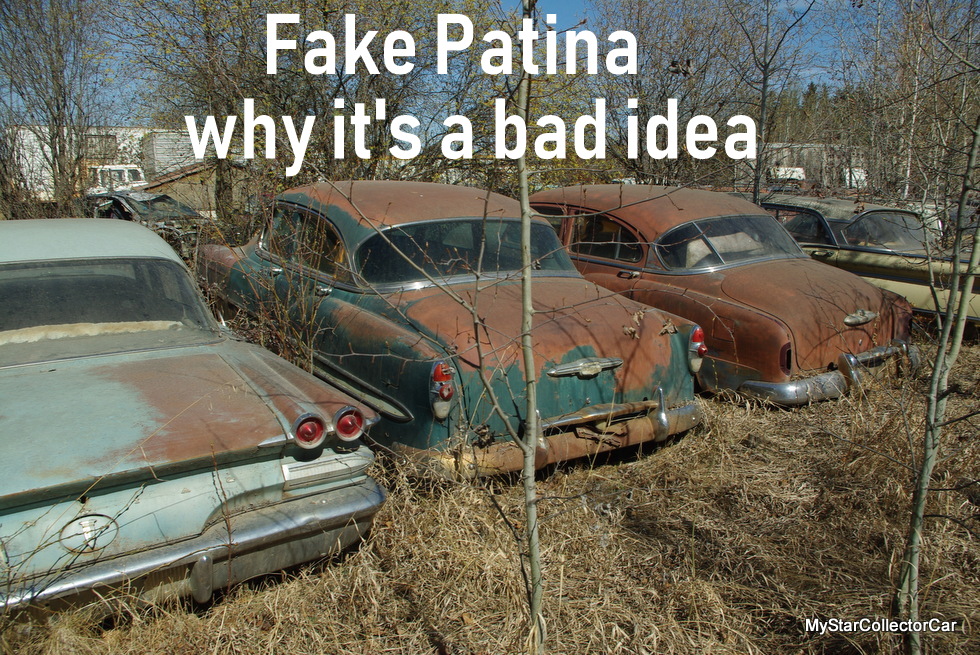 Most car guys are well aware of patina on a vintage ride.

Initially MyStarCollectorCar became aware of this term many years ago when TV car guys decided the hobby needed a word to describe terminal rust on an old car. 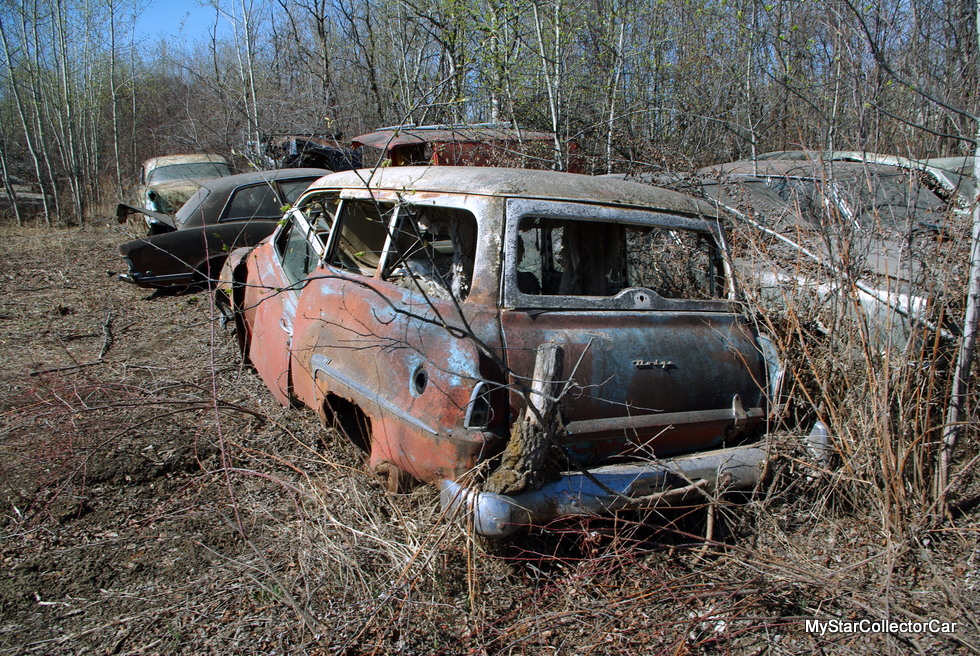 Natural patina occurs through the ravages of time and the personal history behind the vehicle. Most old rides were specifically bought for use and abuse by owners. The many crimes committed against the vehicle add up over time and result in a series of misadventures that are well-represented in the old vehicle’s sheet metal and paint. 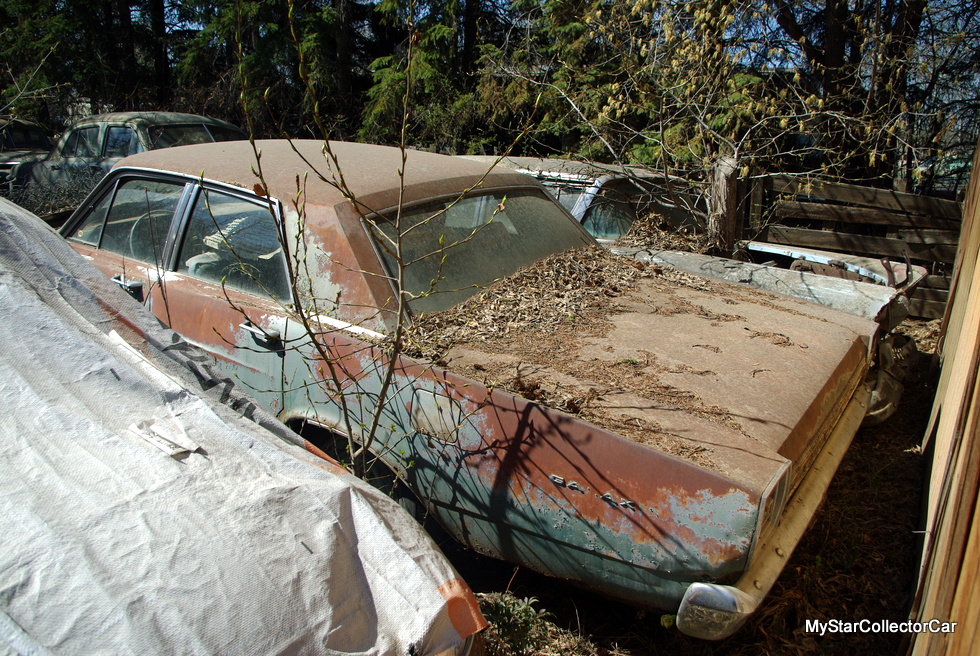 It’s been said that chicks dig scars, although this notion is likely only applied to subtle scars that are not visually grotesque by nature and come with a well-embellished “How-I-got-my-scar” tale delivered by the male scar-wearer. Realistically, only some chicks dig scars; a notion that can also be applied to patina and car guys.

One car guy’s patina may well be another car guy’s source of night terror. A Mt Everest of vehicle restoration directly in front of both guys has become patina at its finest to one car guy- and an excellent reason to squash the aging relic for the other car guy. 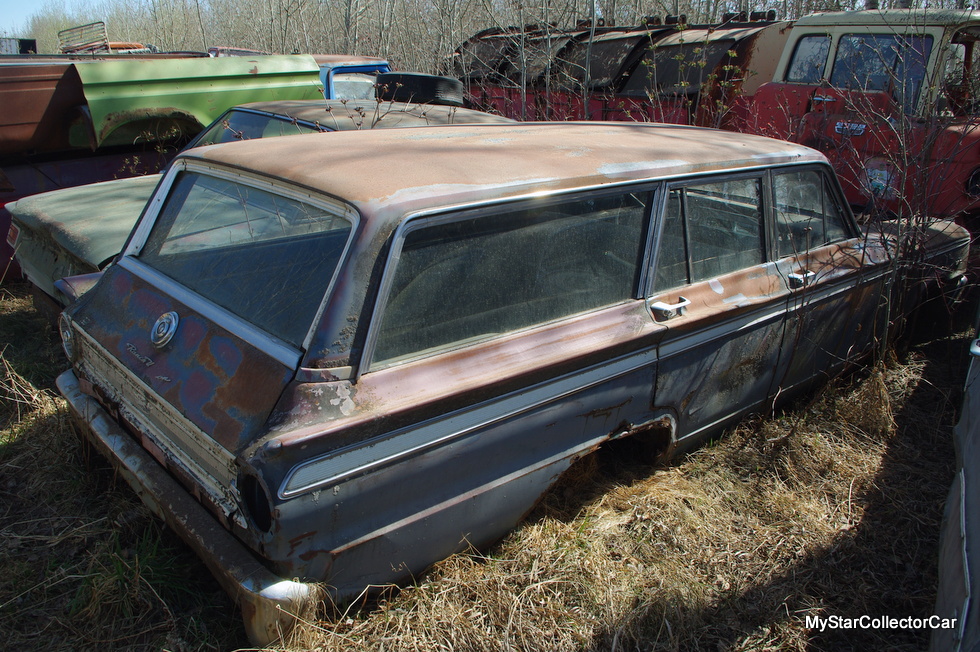 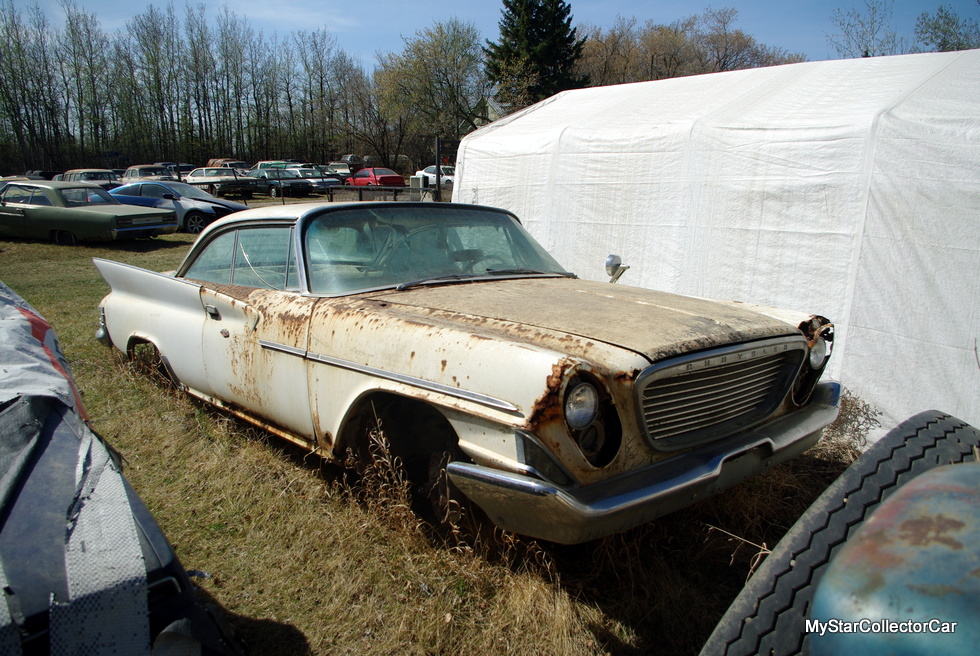 All of this discussion about patina leads to the greatest mystery in the car hobby: fauxtina. Fauxtina is a bizarre variation on patina for impatient car guys who are unwilling to let the ravages of time, hard use, a herd of kids, parking lots and winter beat the liver out of a paint finish. 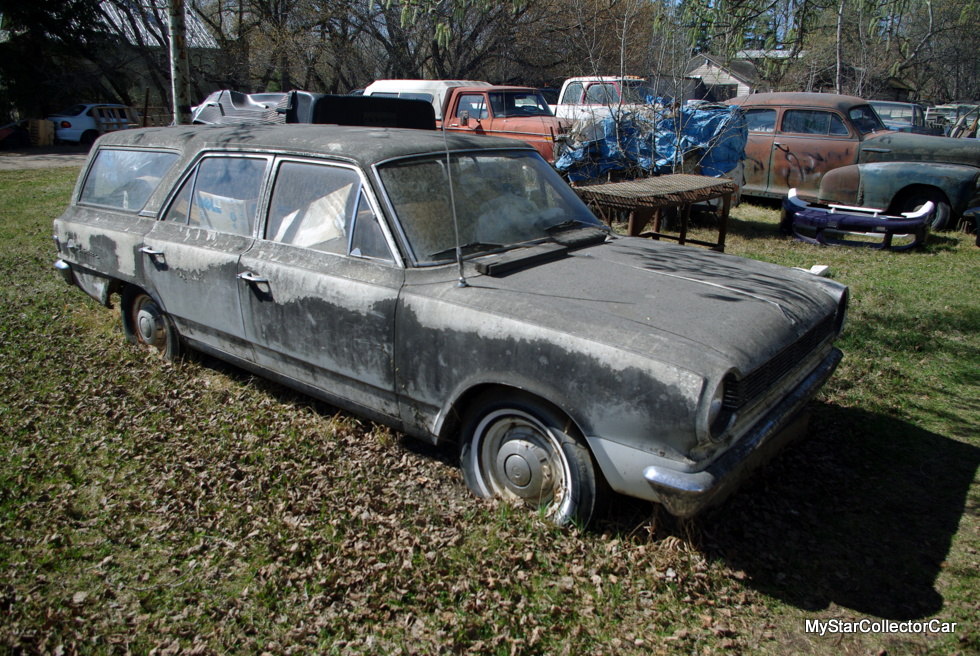 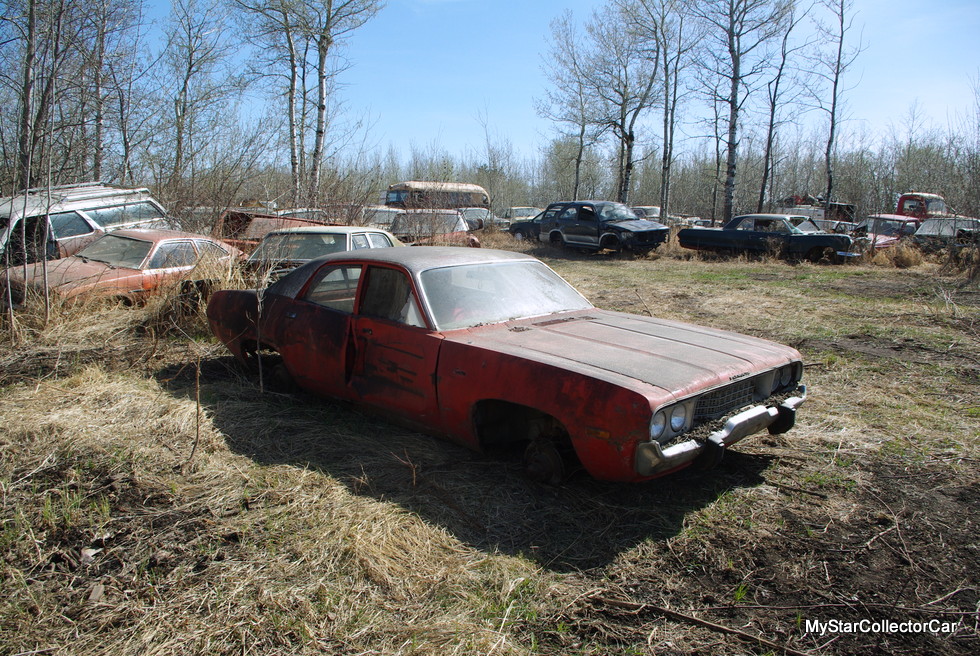 The result is a soulless fast-forward death march to the patina look; a grim automotive style where there is no history to the exterior damage-other than the misguided antics of the fauxtina thugs. They have performed unnecessary cosmetic surgery and are very proud of the ugly results when it becomes a job well done in the finest tradition of organized crime enforcers. 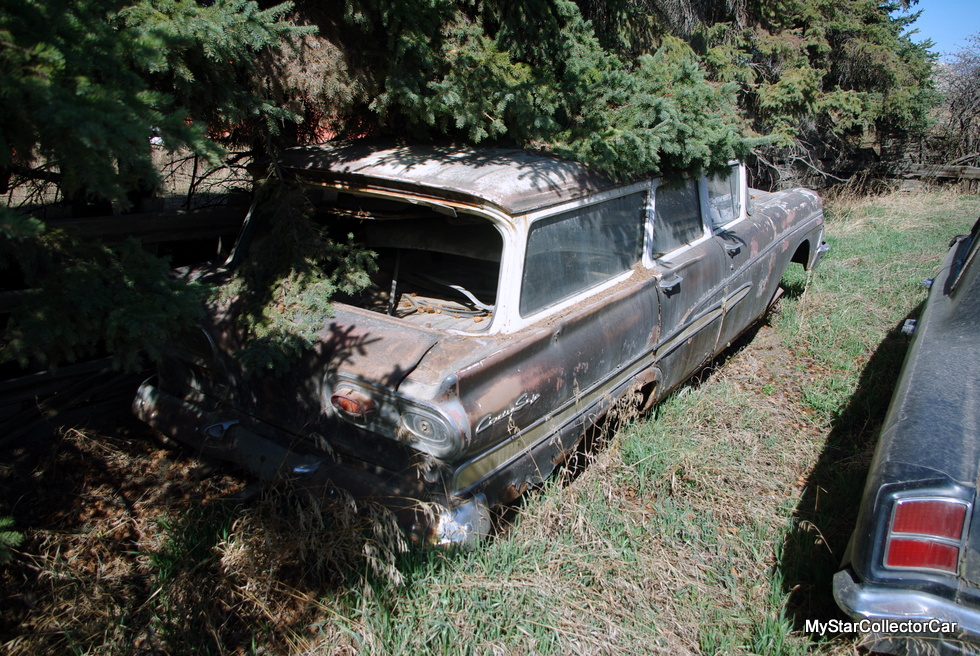 There are many trends in the car hobby and most of them involve honorable goals to save an old vehicle from neglect and ultimate destruction.

The goal in the fauxtina fad seems to be an expensive way to make a vintage vehicle look like it’s on its last legs and then conceal state-of-the-art 21st century automotive engineering under its fake skin. Additionally, the point of the whole fauxtina exercise seems to be based upon a sad need to display a giant ego under that fake distressed paint job. 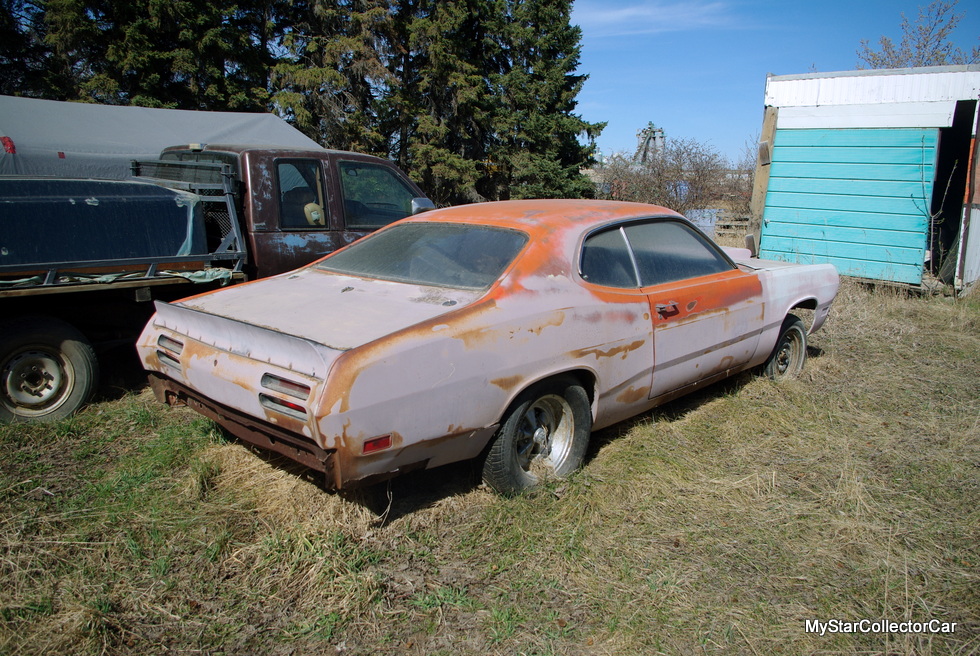 Consequently fauxtina is completely lost on us here at MyStarCollector because we meet so many car guys who go in a different and more honorable direction.