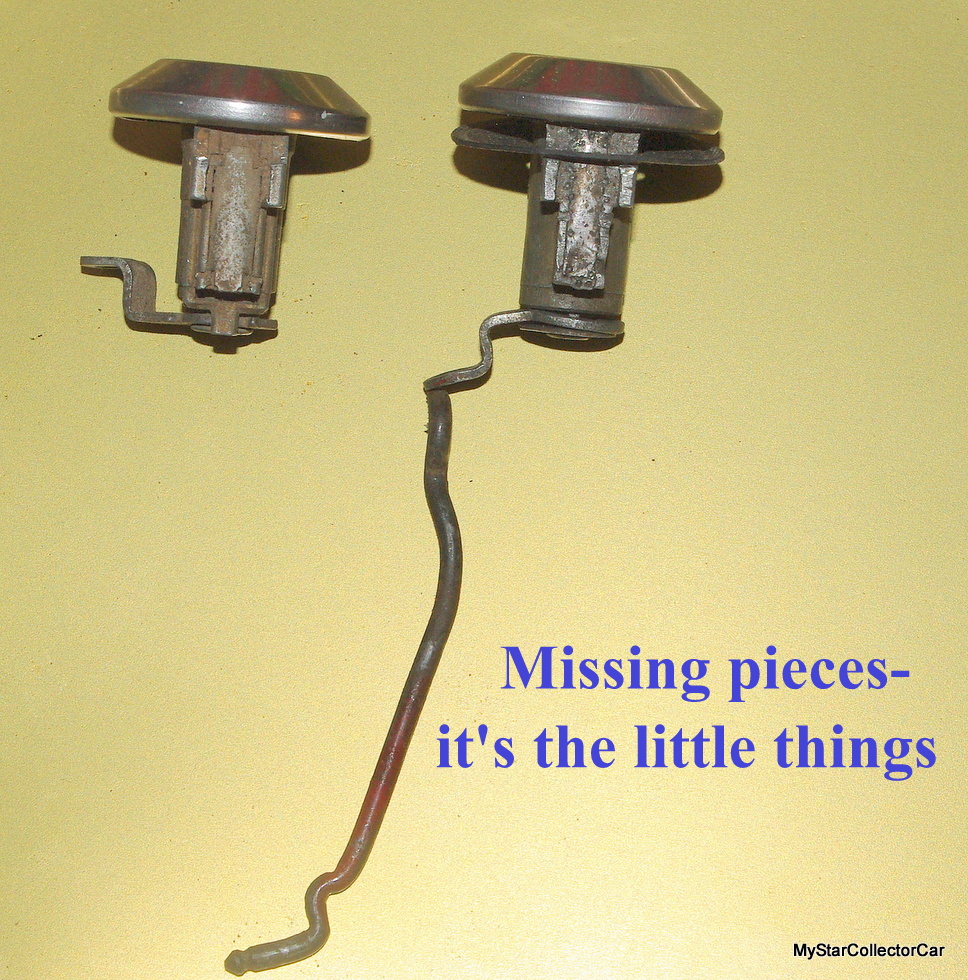 There’s an old saying in the world of car projects and it’s pretty basic—the last 10% of the job is 90% of the work.

The actual number may be closer to 95%.

‘The little things are the deal-breakers in a project and you’ll never see it coming but once you go through a lot of pain over a little part you’re going to look at an engine swap as a day at the beach compared to the hell on earth you’ll experience with one missing piece.’

I once spent a week (pre-Internet days) trying to figure out a horn button in a ’59 Plymouth. I never took the steering wheel apart—that was done by a trained chimp with a drug habit—so the parts were strewn across 100 square miles. I consulted car guys who forgot more about cars than I’ll ever know and they couldn’t help. The shop manual was useless so one day I looked in a bucket and saw a part that could only be the mystery piece of the puzzle and it fit—moments like that are far too few in car guy world.

The proper part and a decent diagram would have solved this problem in about five minutes but that’s not how it works with a project. You’re going to invest a lot more time in swearing and chasing down blind leads than you will in actually solving the problem. Math nerds have fixed a minimum 1300-1 ratio for minutes spent looking for a solution versus the number of minutes it takes to fix the problem. Call it the car guy version of penance.

I went down the same road as the horn button problem last August—again on an old Plymouth but this time it was a door issue. The guy who owned the car decided to pop the lock out of the driver’s side to fix it but he made a critical mistake when he forgot he didn’t have any idea what he was doing. He snapped a loop off the lock that connects the link rod to the door button mechanism and broke a miniature clip that held the loop that he broke. He was two for two in the #$%-up department. 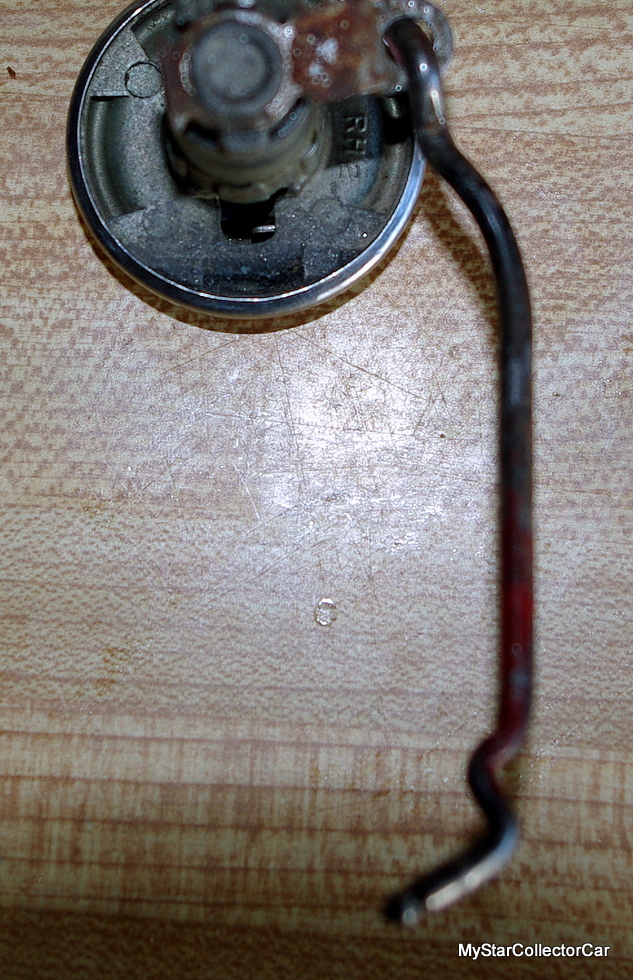 I wasn’t worried because I had a donor ’64 Dodge sedan right next to the Plymouth so I popped the lock off the Dodge and tried to make it work but like real life—nothing is fair or obvious in the world of old iron. The Dodge was just close enough to make me hold out hope it would work but different enough not to work plus half the link rod clip was broken off. I literally spent the next two weeks trying to make it work with zero success.

Jim swapped out two motors, figured out some fit issues with the swap and hooked up all the mechanicals and electricals in the same amount of time. It’s not because he’s so much smarter—it’s just that he had everything in front of him and he just had to map it out. I was shut down by a mystery clip that’s about 3/8” long and a configuration that wouldn’t solve itself. 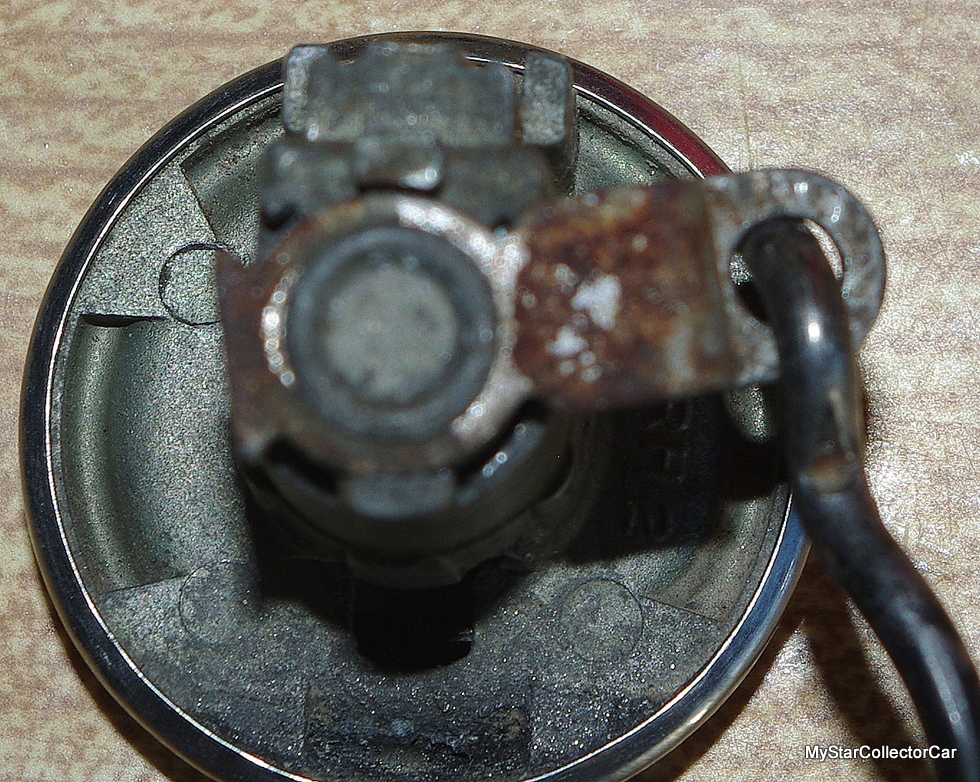 FEBRUARY 2 MSCC FIVE FOR FRIDAY: FIVE MUST SEE CONVERTIBLES FROM...