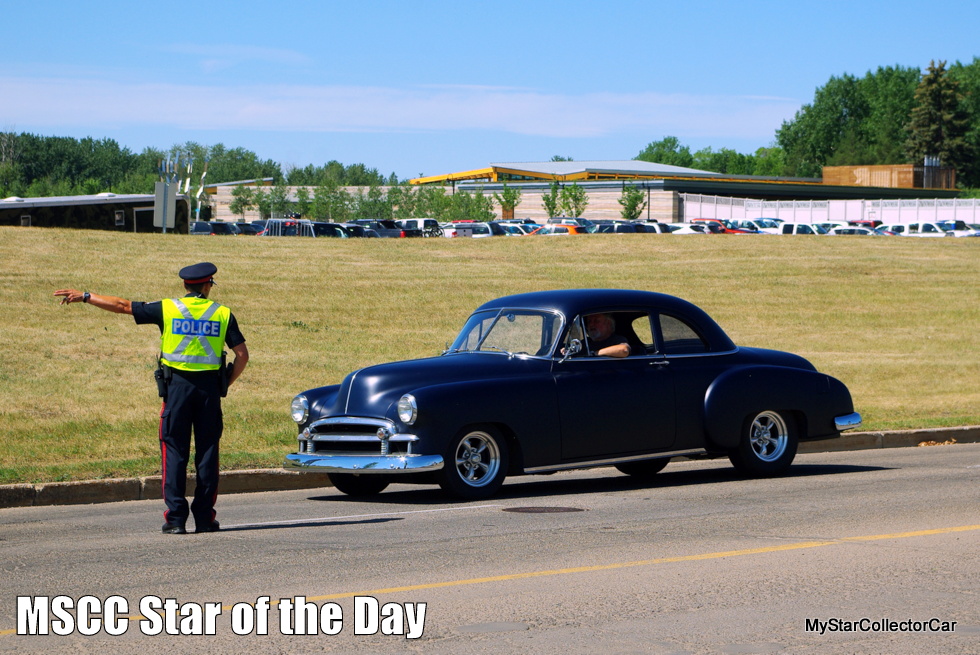 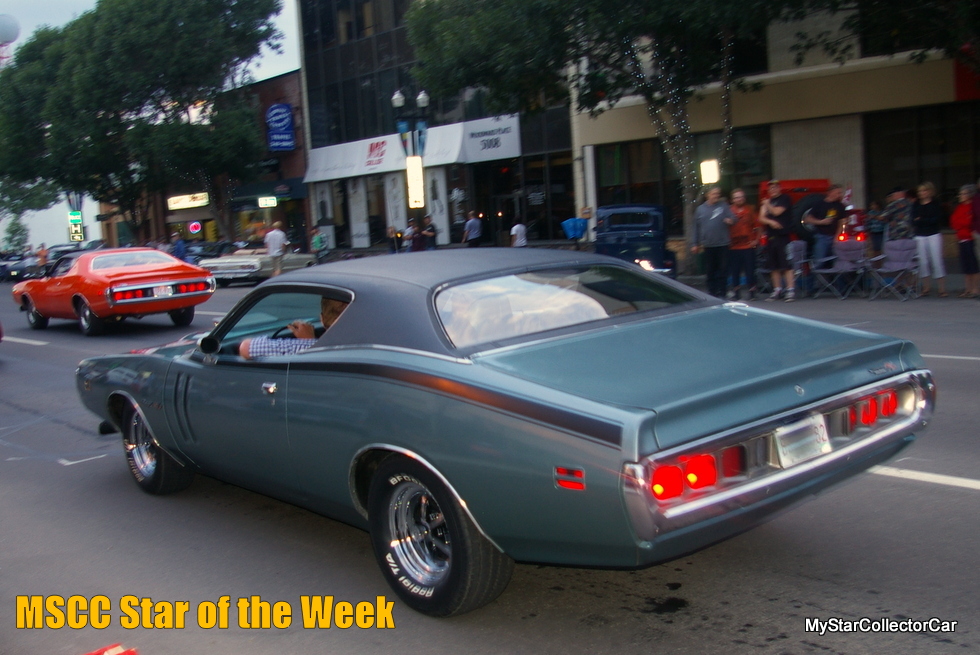 DECEMBER 4 STAR OF THE WEEK: THE FUSELAGE ERA MOPAR B-BODIES USHERED IN A NEW DECADE

The early 70s were a time of changes in the automotive world.

Bureaucrats were focused on changes under the hood and outside the cars so they choked them off in ’72 with smog rules and added safety bumpers in the ’73 model year.

The result was the bumper era or smog era depending on your attitude but the 70s also produced a few classic styling changes and they were very well-received.

The MSCC Star of the Week features the fuselage era Mopar B-bodies—they ushered in a new decade.

MSCC DECEMBER 3 STAR OF THE DAY: A PICTURE IS WORTH A THOUSAND WORDS—OR IS IT?

We live in the golden age of communication but the messages are mixed.

The problem is found in context because a misleading picture and/or text (click bait) is common practice in 2016.

The picture above is no exception because it looks like a guy in a street rod ’50 Chevy is getting stopped by the police.

In the real world this MSCC Star of the Day is being directed into a car show so a picture is worth a thousand words—or is it? 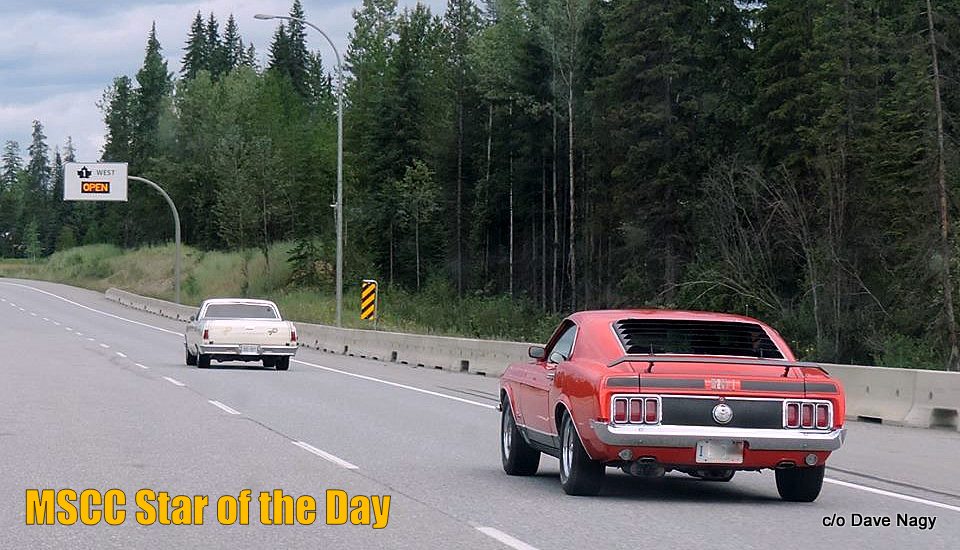 MSCC DECEMBER 2 STAR OF THE DAY: BORN TO RUN—’70 MACH 1 DOING WHAT IT DOES BEST

Not all old iron is born equal.

For example, you’ll probably have much better luck driving a Model T instead of a vintage Vette down a muddy cattle trail but that Vette makes a lot more sense on a freeway.

In other words, old rides do better when you place them in the proper scenario.

Scenarios like this born to run MSCC Star of the Day 1970 Mach 1 on the highway doing what it does best. 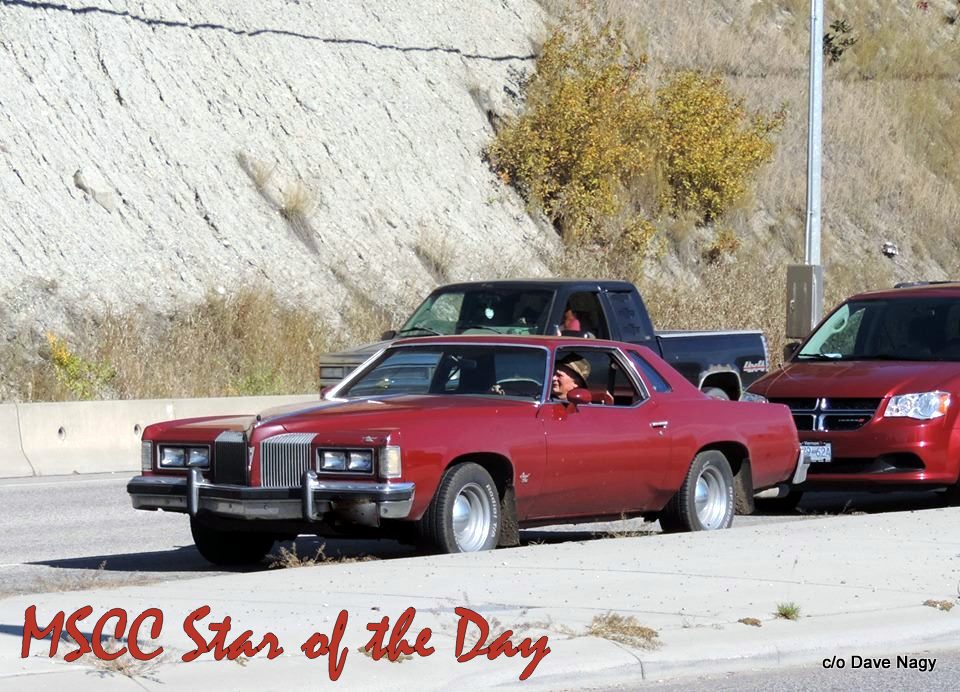 MSCC DEC 1 STAR OF THE DAY: ’76 PONTIAC—SOMETIMES YOU GET CROWDED WHEN YOU DRIVE CLASSIC IRON

The street experience in old iron is a mixed blessing.

There’s a lot of satisfaction in knowing you have the coolest ride on the road but there are a few factors to consider.

Some guys aren’t huge fans of old iron—to them it’s just an old car holding up traffic even if it’s doing the speed limit so they’ll cut them off or glue themselves to the back bumper of the classic just to make a point.

This MSCC Star of the Day ’76 Pontiac is a great example—sometimes you get crowded when you drive old iron. 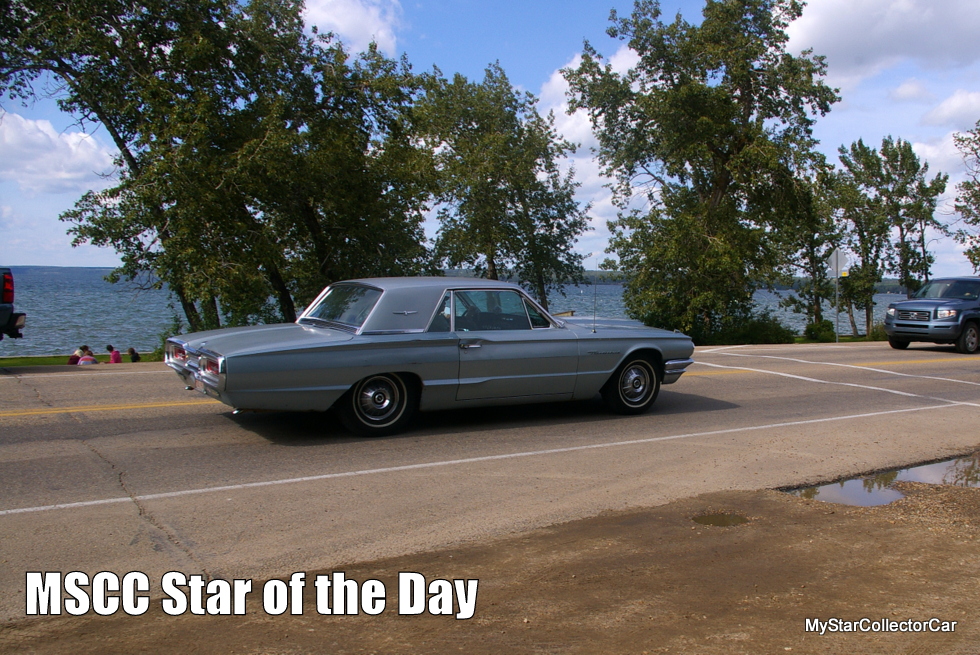 Anyone with a smattering of automotive knowledge is aware of the 1st Gen Thunderbirds.

They’re the gold standard for Thunderbirds and the car hobby in general but they weren’t the only stylish T-birds.

The Flair Bird era T-bird (1964-66) has its own brand of style and these ‘birds are much more attainable for the average guy.

The MSCC Star of the Day Flair Bird is a great example of affordable cool factor. 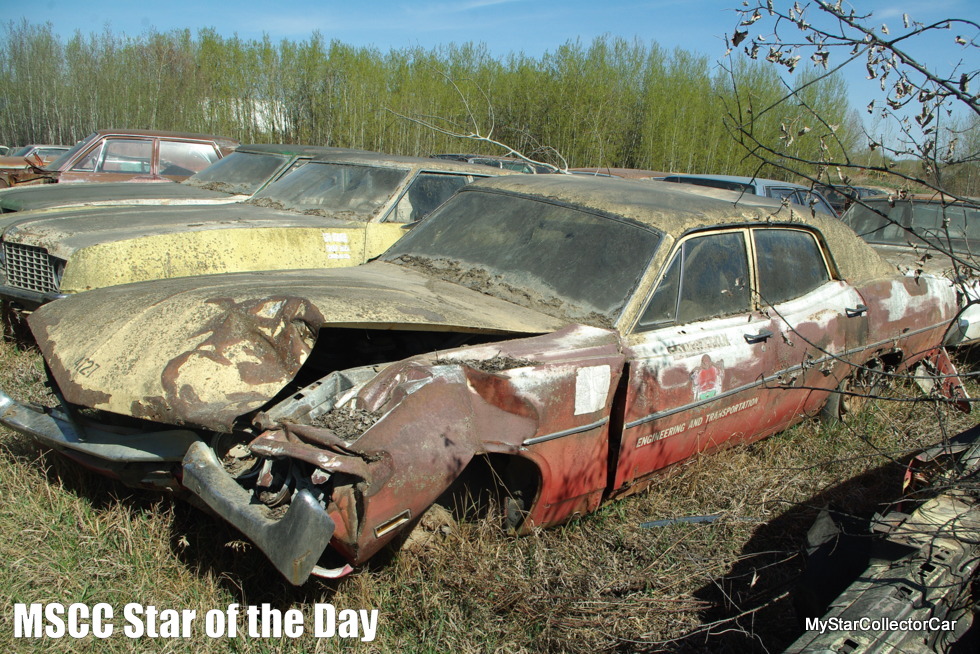 MSCC NOVEMBER 29 STAR OF THE DAY: THE GRIM REALITY OF FLEET VEHICLES

Fleet vehicles are the whipping boys of the automotive world.

There are numerous reasons for this but any taxi, police car, government or commercial fleet vehicle has probably had a rough life.

The MSCC Star of the Day is this Ford sedan—it’s a former city vehicle and it truly represents the grim reality of fleet vehicles. 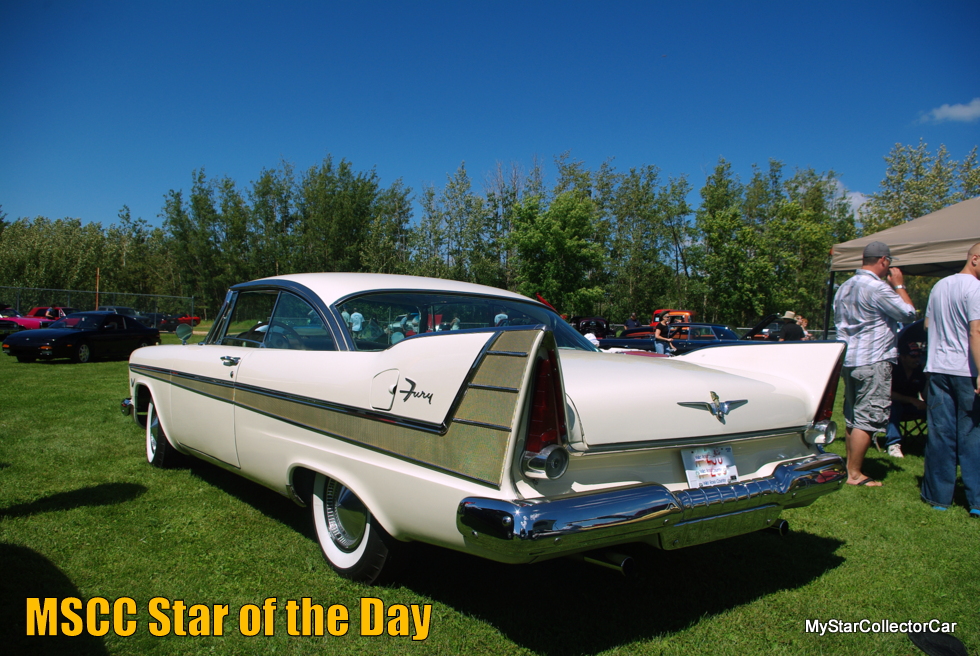 MSCC NOVEMBER 28 STAR OF THE DAY: ’57 FURY—THIS EARLY MOPAR MUSCLE IS A BEAST

The Fury was a big departure for Plymouth in 1956.

Overnight, Plymouth went from a dependable, affordable, grandfatherly car to a nasty Ford and Chevy killer.

This was a transition that spawned an outstanding lineup of legendary muscle cars.

This MSCC Star of the Day ’57 Plymouth Fury is a beast and a great example of early Mopar muscle.