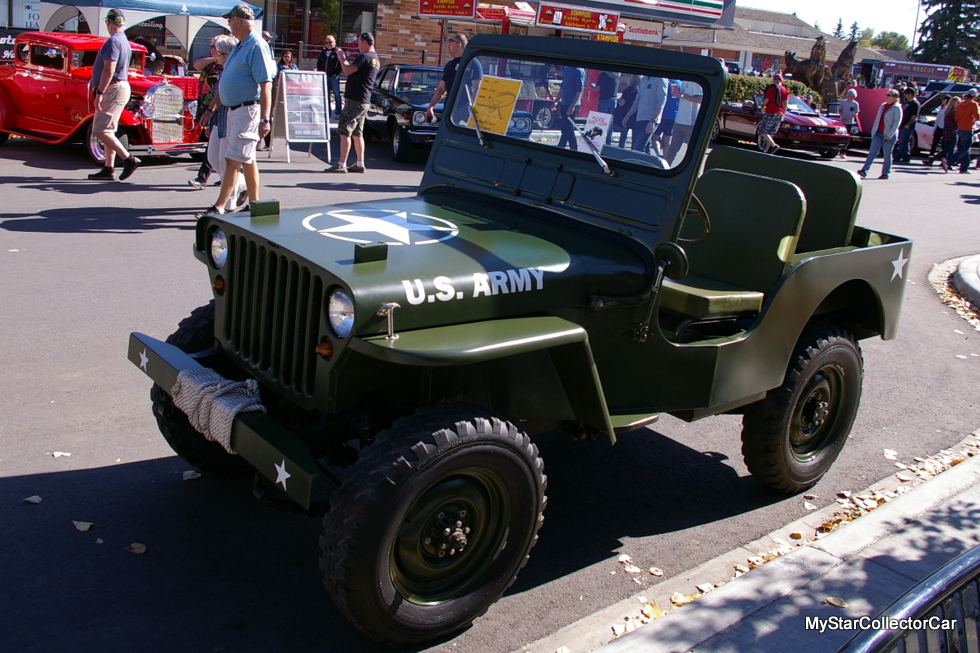 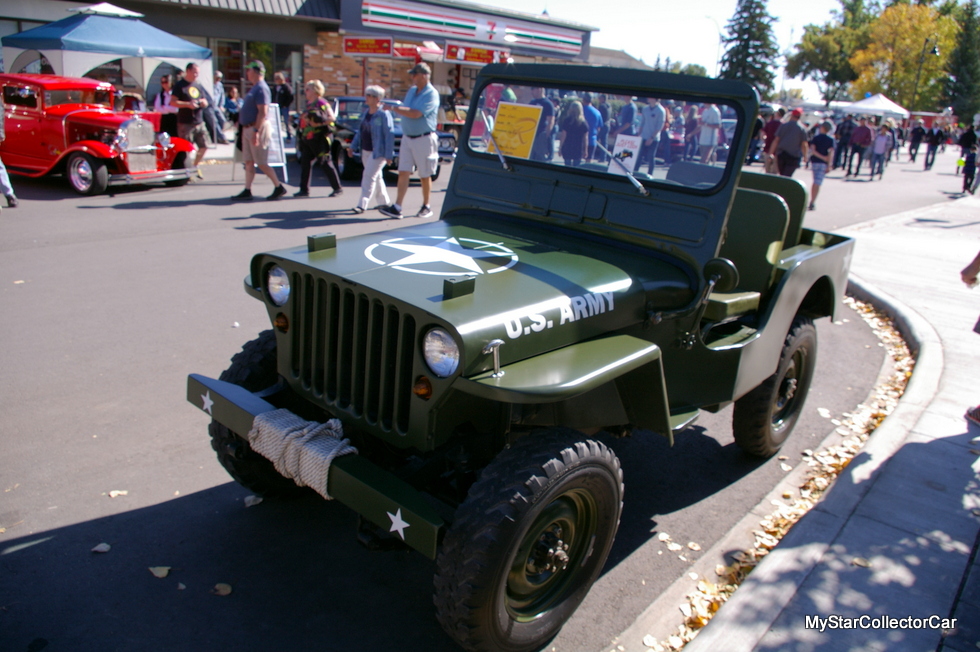 A 1945 Willys Jeep was a popular vehicle during World War Two because of the Allied Forces’ war effort against the tyranny of the Axis powers (Germany, Italy and Japan).

Most manufacturers were geared toward the mass production of military machinery and weaponry, so the Willys Jeep was built for a basic purpose during the war: Victory.

A 1945 Willys Jeep had all of the right badges of courage in terms of the right decals related to the Jeep’s military history.

The history of the 73-year-old Jeep was worn proudly on its outer skin. 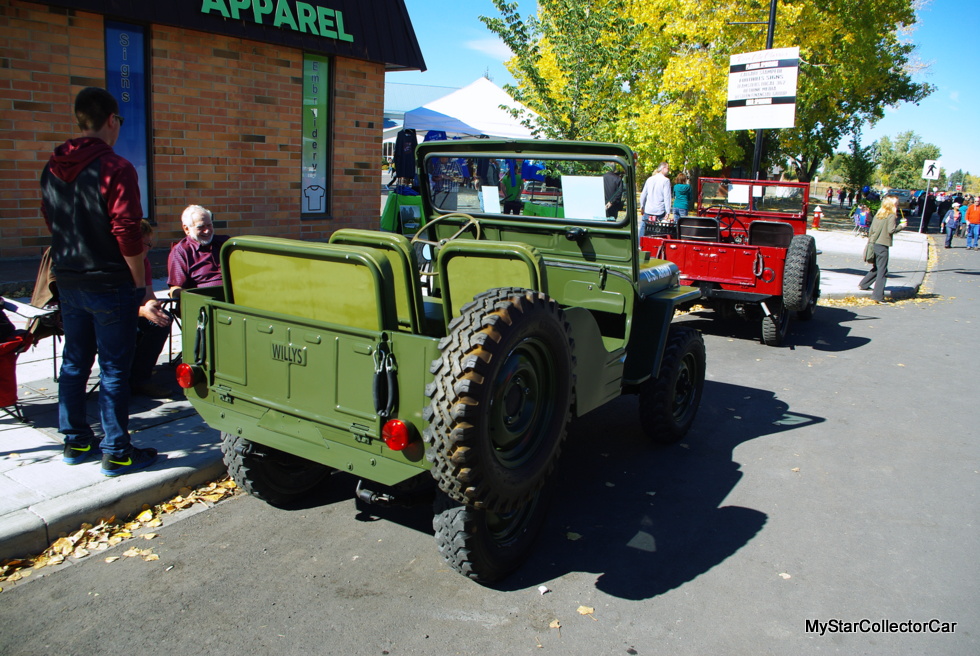 The typical owner of a Second World War military vehicle is usually an older person because they are typically have the most interest in a WWII-era Jeep. However, the owners of this 1945 military Jeep did not fit the mold.

Jeep owners Ryan and Eric Kuziw are still in their early 20s and were avid fans of their World War Two vehicle. The brothers were fairly new owners because they only became the owners of the 1945 Willys Jeep in 2017. 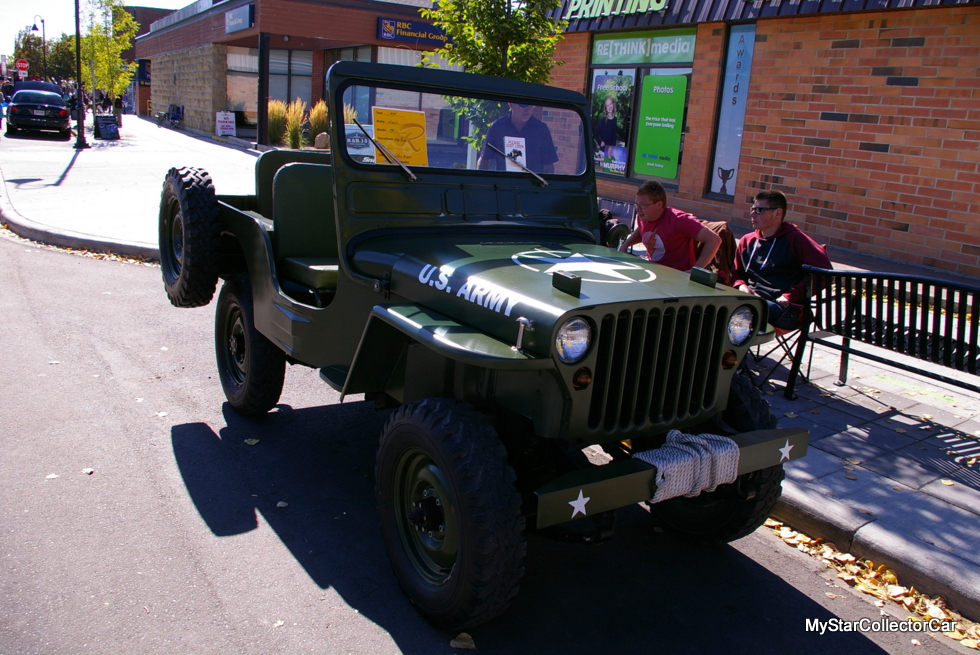 In fact, Ryan and Eric spent their entire 2017 summer breathing mechanical life back into the Jeep. The Jeep had been stored by a family friend for “too long”, according to the brothers.

The predictable result was a long list of mechanical issues that plague unused vehicles. Every conceivable moving part container on the vehicle was dry because any fluid that were an important part of the equation had leaked out of the Jeep over the years.

Ryan and Eric had to fix the problem and were willing to learn along the way. Their father was a mechanic for 30 years and provided invaluable insight into the world of automotive repair.

The brothers were very familiar with the ‘Net, so they also used this resource to educate themselves about vintage Jeep repair. 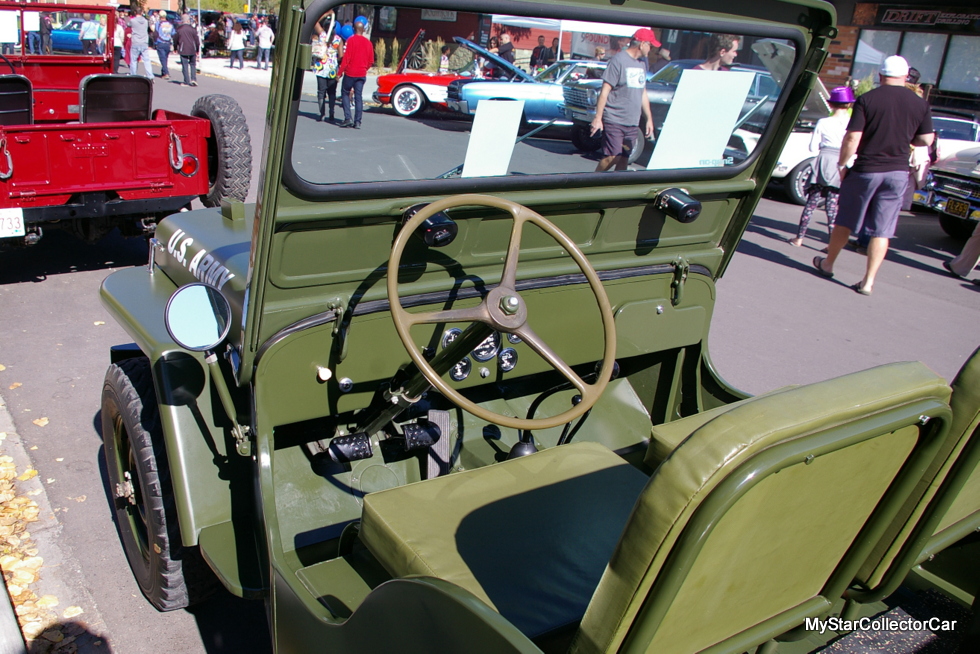 The final procedure was a hands-on approach which the two brothers described as a “take it apart-put it back together-take it apart” method in the finest tradition of a trial and (plenty of) error education.

This last method is painfully familiar to most amateur mechanics, including those of us who qualify at MyStarCollectorCar.

The 73-year-old Jeep still has its flathead engine, described by the brothers as a “tractor engine-a little industrial four cylinder”.

Jeeps of this vintage were never known for their neck-snapping acceleration and the brothers’ ’45 Willys Jeep proved this fact. The three-on-the-floor manual transmission was more than adequate for the little engine in the Jeep. 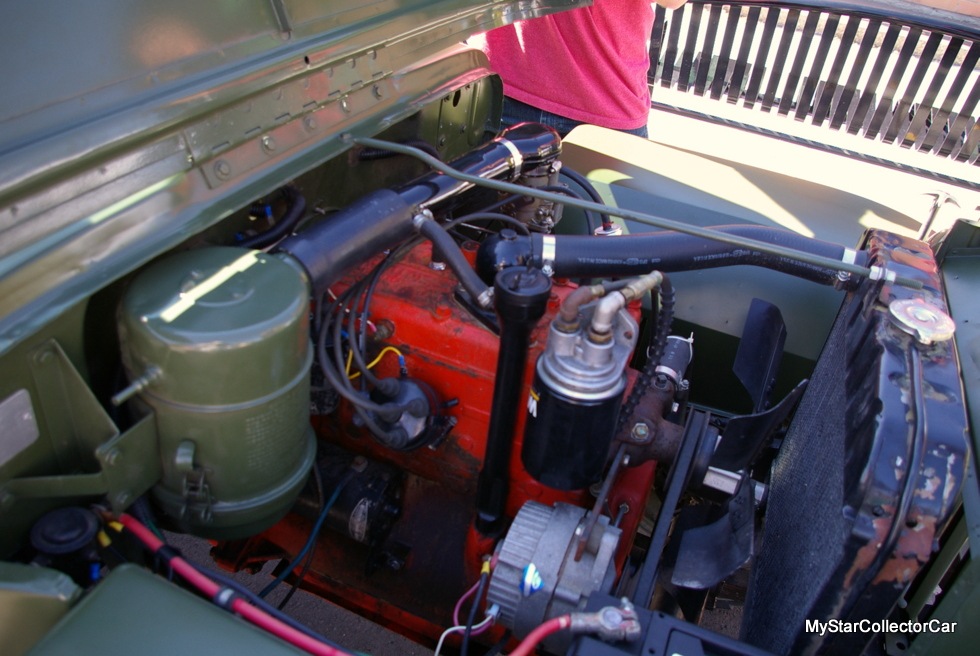 The Jeep’s post war history during the past three decades was well known to Ryan and Eric because it was owned by a family friend, but its history immediately after World War Two is still unclear to the brothers. 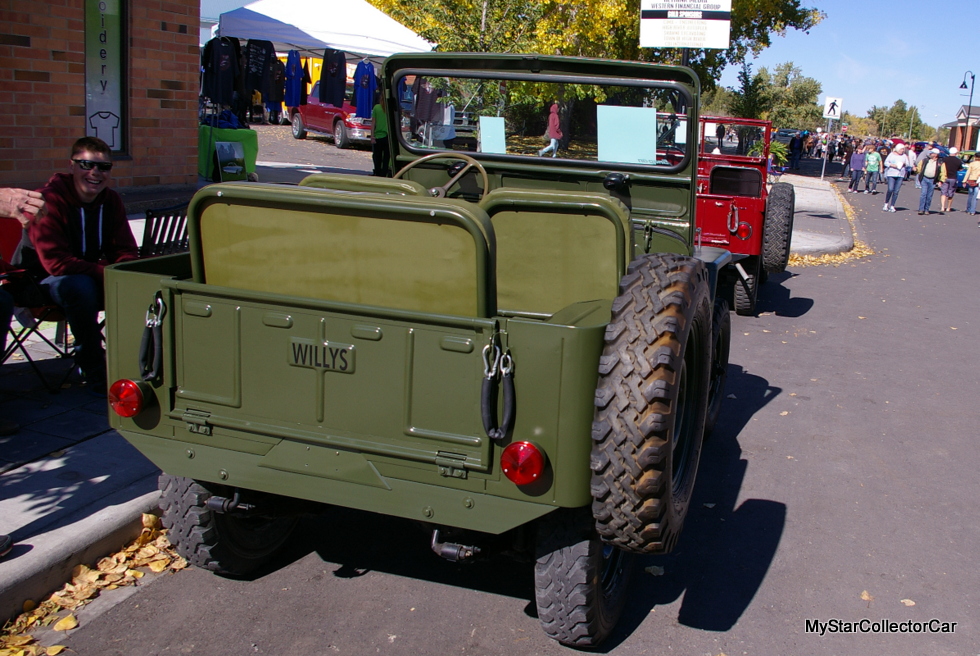 WWII military equipment became highly disposable after the war because little value or interest was attached to the merchandise. Therefore, a 1945 Jeep would have very little information about it-other than its year of manufacture.

MyStarCollectorCar was pleased to see the future of the car hobby is still in good hands when it comes to two young car guys and their 73-year-old Willys Jeep.

DECEMBER 30, 2014: THE YEAR THAT WAS–MYSTARCOLLECTORCAR TAKES A LOOK BACK...

GIVE ROVER A BREAK-TAKE YOUR BEST FRIEND FOR A RIDE UP...