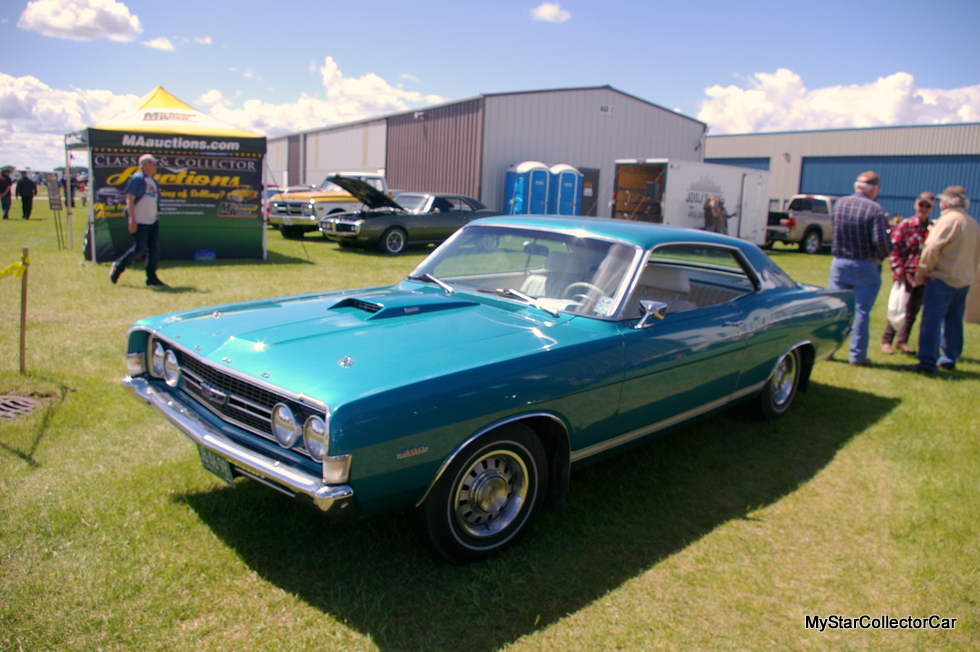 Harlan Avramenko was a young guy when he decided to join the muscle car movement in 1968.

He wanted a beastly version of the Ford Torino so Harlan bought a 1968 Torino GT 51 years ago.

Harlan initially wanted the famous 428 cubic inch Cobra Jet big block under the hood but he also wanted a 4-speed manual transmission and Ford did not offer this combination for their Torinos in 1968.

Therefore, Harlan decided to buy a high performance 390 cubic inch engine because he could get the 4-speed stick tranny and still melt the rear tires whenever the spirit moved him. 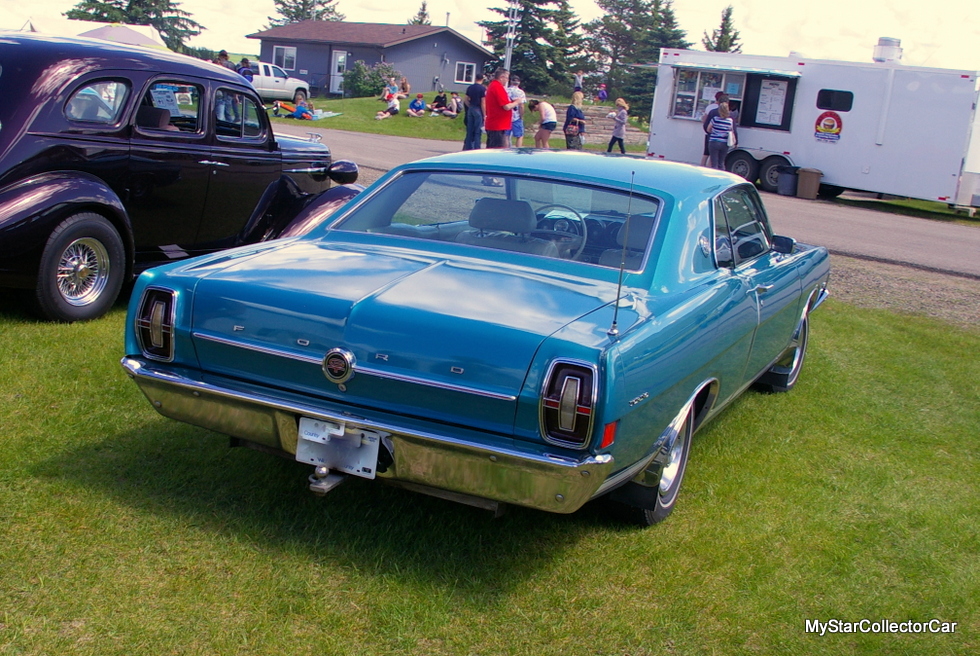 The main reason is Harlan moved from the small Alberta community of Drumheller to the large Alberta city of Calgary when he was a young Torino owner and spent about 30 years working in a city he described as a “large demolition derby” due to the tremendous amount of traffic on Calgary roads. 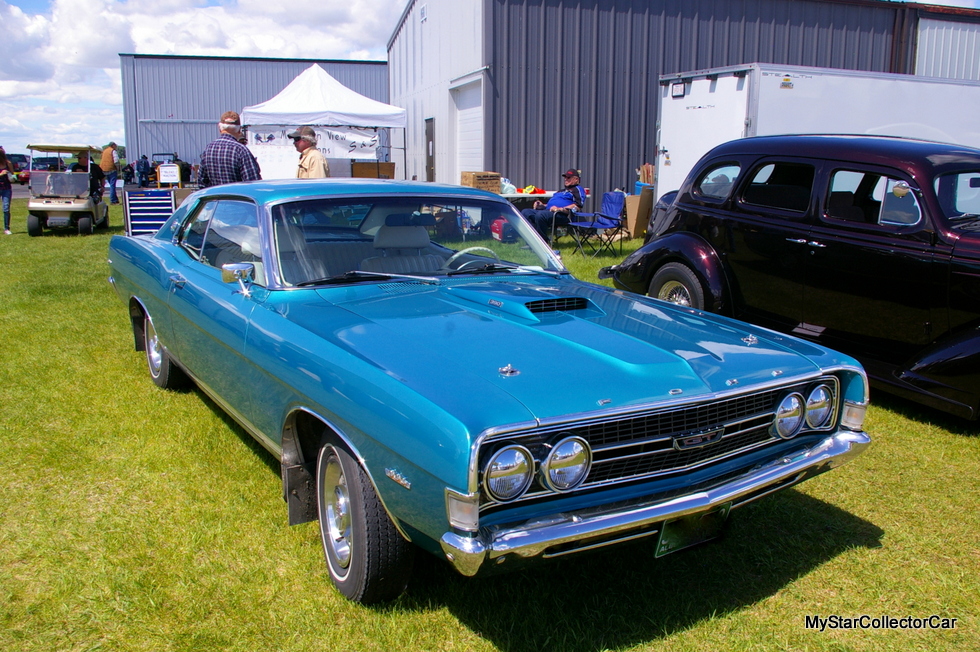 Calgary is also a winter city with a few warming periods called Chinooks that occur during the cold months and cause a freeze-thaw cycle that turns the streets into icy adventure zones on occasion.

None of these weather and traffic facts were lost on Harlan so he decided to park his Torino every winter and buy an appropriate “demolition derby car” for the wintry misadventures on Calgary roads. His approach kept the Torino safe from winters and bad drivers and the car still only has 75,000 original miles on its odometer after all of these years. 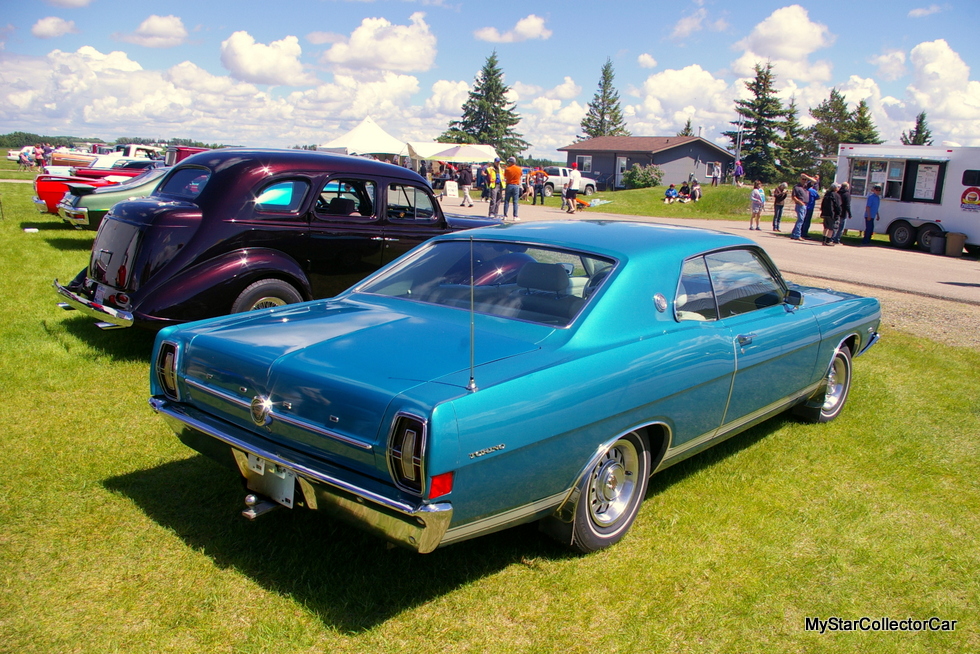 The Torino also still has its original paint and interior-save for a repainted trunk because Harlan put a dent in it many years ago. The repair was clearly done early in the game because the paint is a perfect match and would have gone unnoticed without Harlan’s story. This car is a beautiful example of a survivor car in every sense of the concept. 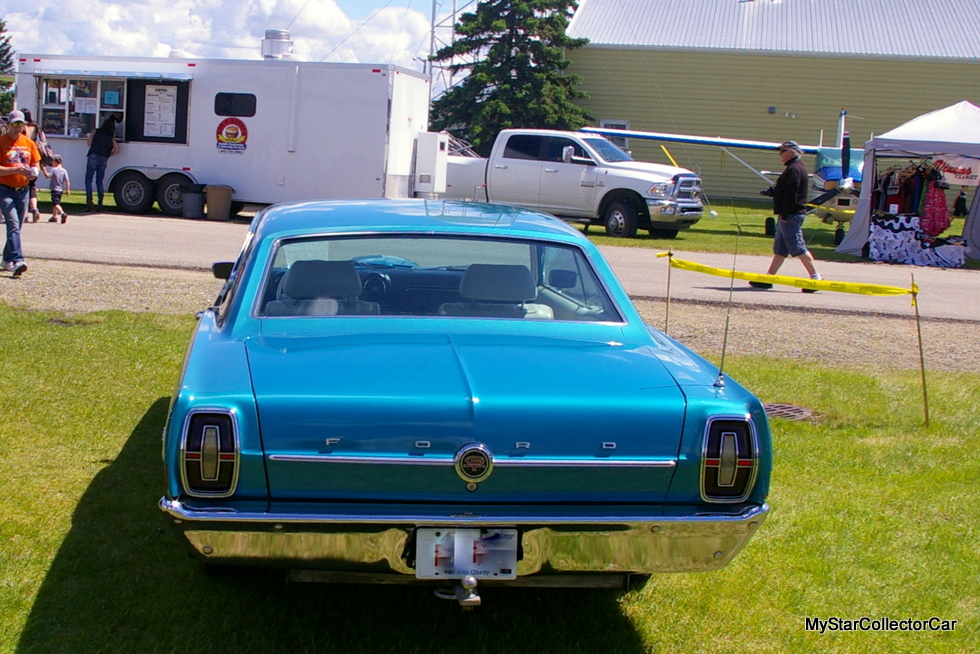 Harlan also wanted to add that he “drove the ##*^ out of car” when he was a young guy and engaged in numerous street races in Calgary during the summer months back in the day. Harlan also added that he still sets a good pace on the road behind the wheel of his Torino because the car is still in great shape. 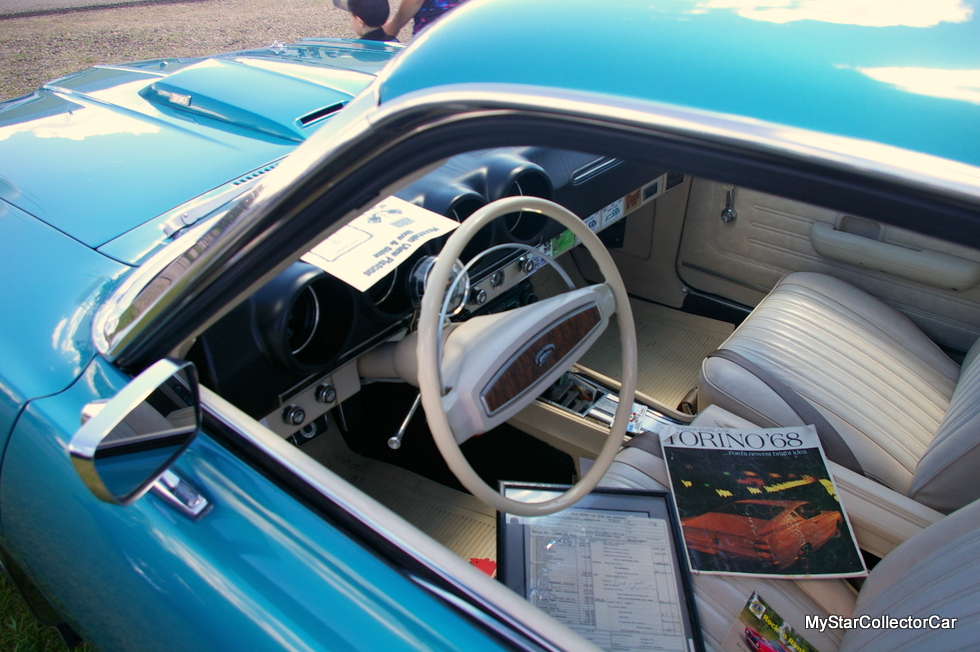 Harlan’s Torino has factory discs on the front that help corral all those horses under the hood when they are in gallop mode. He also noted that his car left the factory with chrome valve covers and dipstick bling. 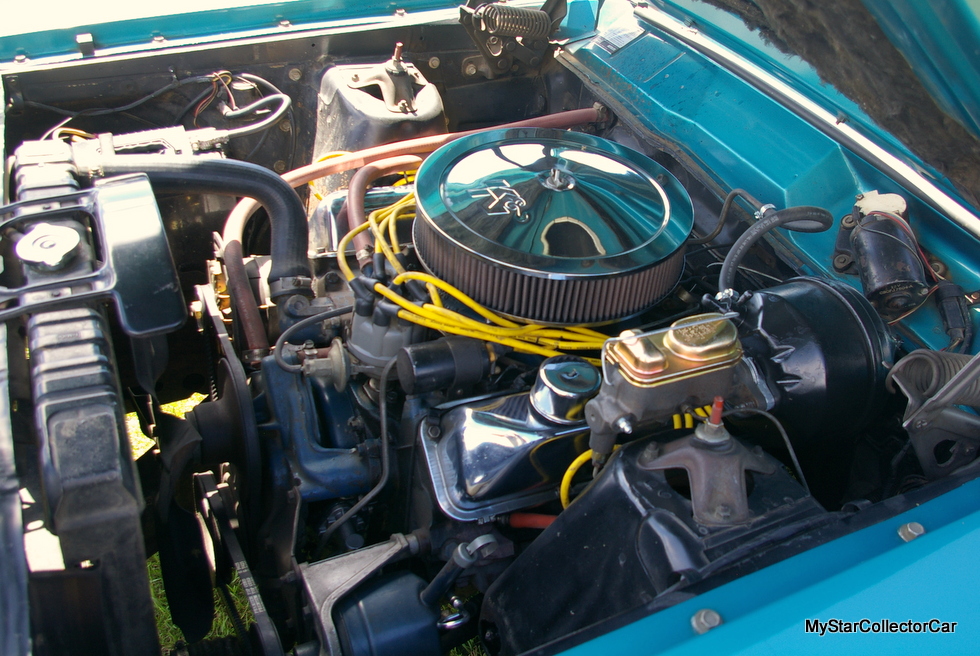 Harlan mentioned his Torino has a formal roofline that differentiates it from the famous fastback Ford models from that era. 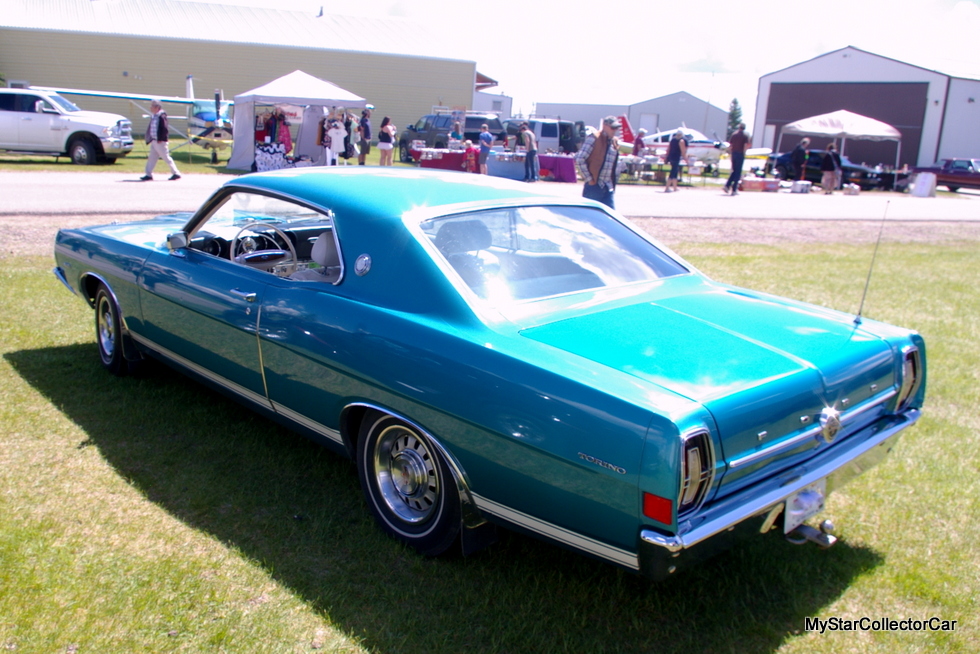 Harlan is still very proud of his 1968 Ford Torino GT because it represents so much of his life over the past 51 years. We at MyStarCollectorCar salute him for his dedicated approach to the car of his dreams when he was a young car guy.