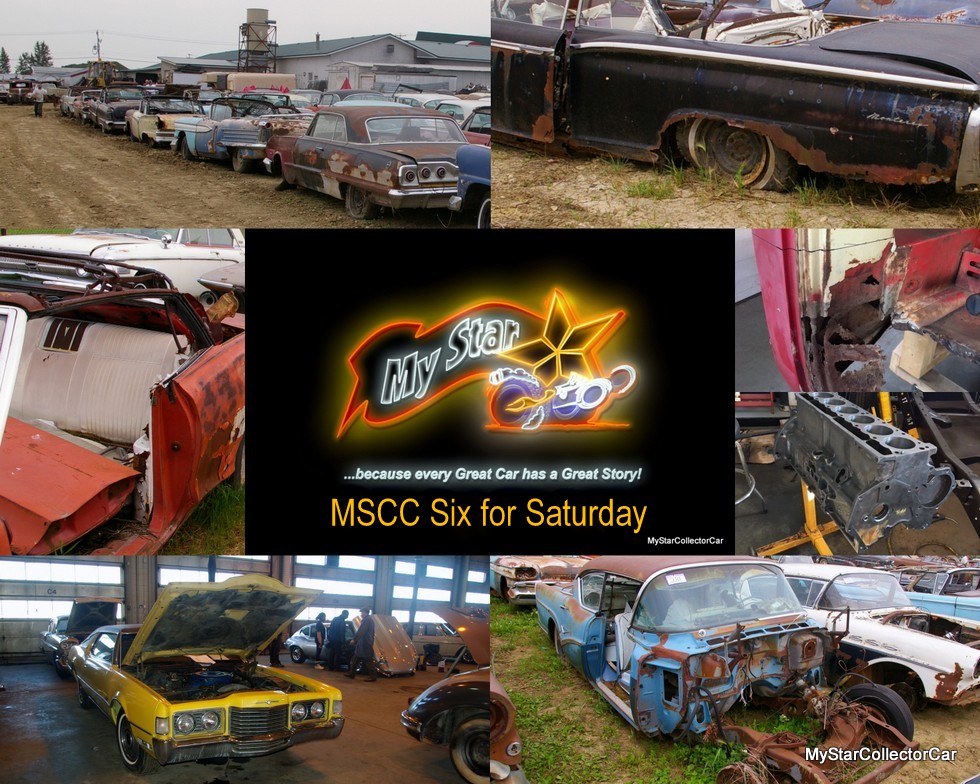 There are some frightening realities when it comes to old vehicles and some of these realities show up in conversations between car guys.

A great deal on a fixer-upper vintage ride may turn out to be a very bad deal in “there’s-a-reason-that-pasture-car-has-been-in-the-same-spot-since-the-original-Woodstock” kind of way.

MyStarCollectorCar wants to touch on the car guy conversation taboos with five statements no sane car guy wants to hear when they buy a fixer-upper.

The first horrifying portion of a car guy conversation begins with “The engine is stuck”.  No car guy wants to hear this news because it is always bad news hurtling toward even worse news.

Stuck engines mean the low end investment has just gotten a lot more high end expensive. It also means the old brute will have to be dragged to its next destination for massive repairs or a complete engine replacement. None of this prospect is fun-particularly the part where the owner has to listen to the unwanted and moronic advice from a large herd of self-professed experts heavily armed with many opinions and no facts. 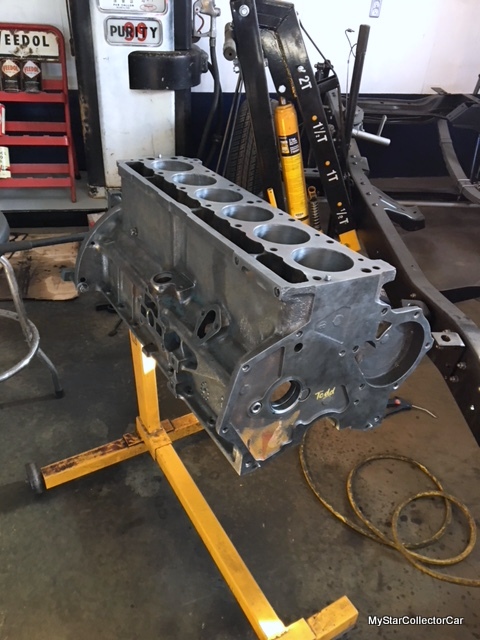 This is the exact point where the owner wishes the stuck engine would fire up so he or she could run over every one of the yahoos with all of the bad answers.

The second worst segment of a bad car guy conversation may even deserve the number one position: “That thing sure is rusty”. The other people in this conversation are correct in a Captain Obvious kind of way but, in reality, they may have only scratched the surface on the rust issue. 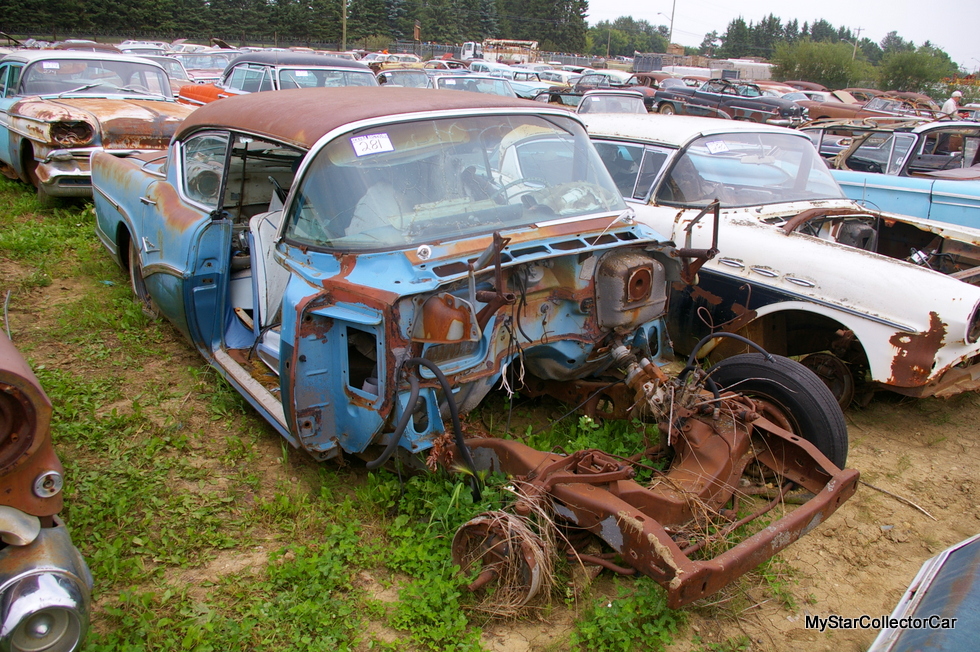 These clowns may be experts in how to spot obvious rust but they are not rust repair experts. Nevertheless, they take a tremendous amount of misplaced pleasure in their ability to spot rust. In their deluded world, they are experts but in the owners’ minds, they are simply slap-worthy.

The third worst part of a car guy conversation: “That old car has flat tires”. The grim reality is it has been sitting in the same spot since the late Roger Miller was king of the road. The flat tires are already a foregone conclusion for the owner. 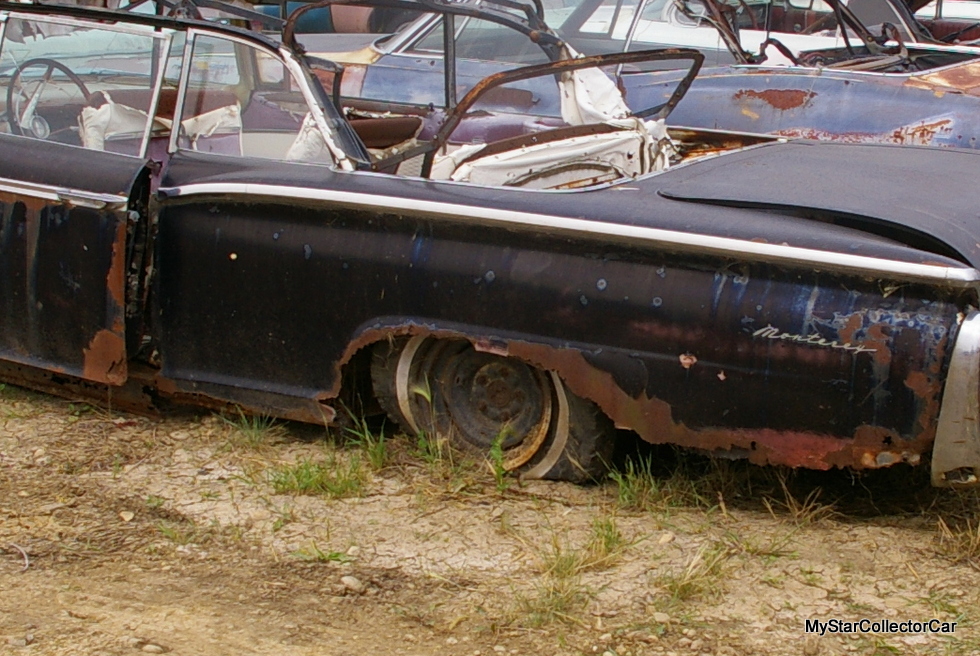 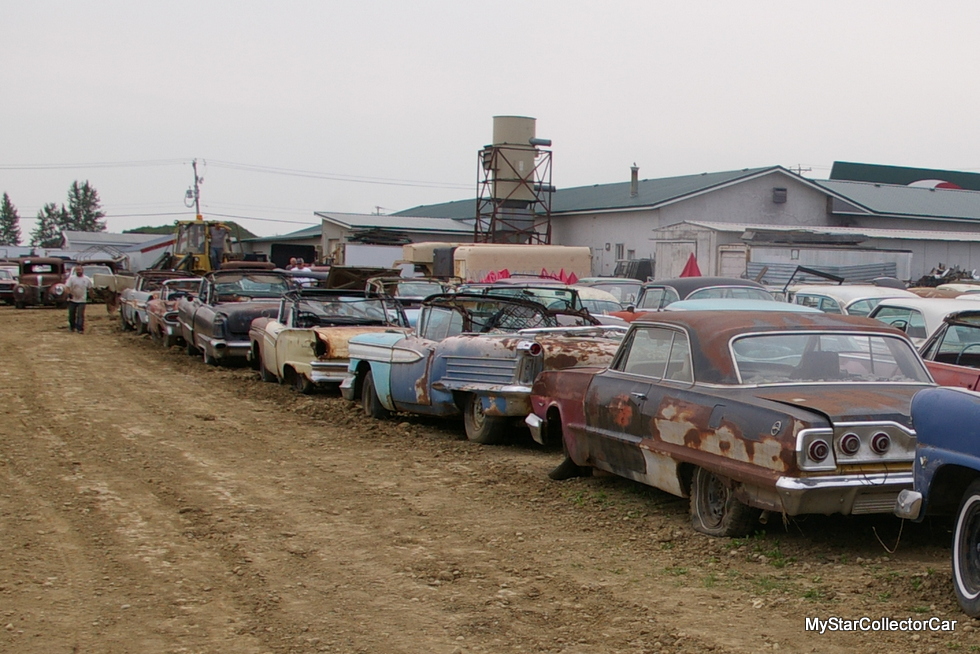 The fourth worst part of a car guy conversation: “The interior is completely shot”.  No kidding, the mice have been in the old vehicle since the first days of disco and now they have their own condos to solve the population explosion in this four-wheeled rodent love shack. 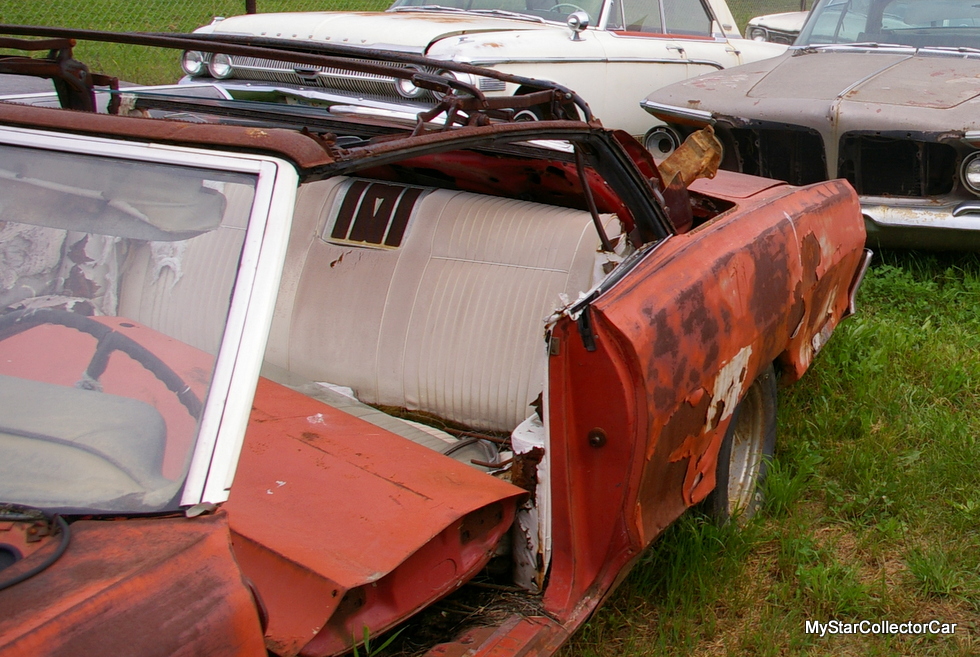 The new owners of the old rides are well aware of the woeful conditions of the interiors in their vintage vehicles and likely do not need a reminder of same from the peanut gallery in car world.

The fifth worst part of a car guy conversation: “I smell something burning”. Old cars have many sources in this department and they range from electrical to mechanical. All of the sources are designed to destroy the vehicles, bank accounts, and/or the will of the car guys.

Where there is smoke, there is fire-expensive fire for car guys.

The sixth and final part of a horrible car guy conversation is actually a question: “Why doesn’t that thing start”? There is no simple answer to a question why an old vehicle will not start after many years of crappy storage and the solution will definitely not be provided by the idiot who asked the question. 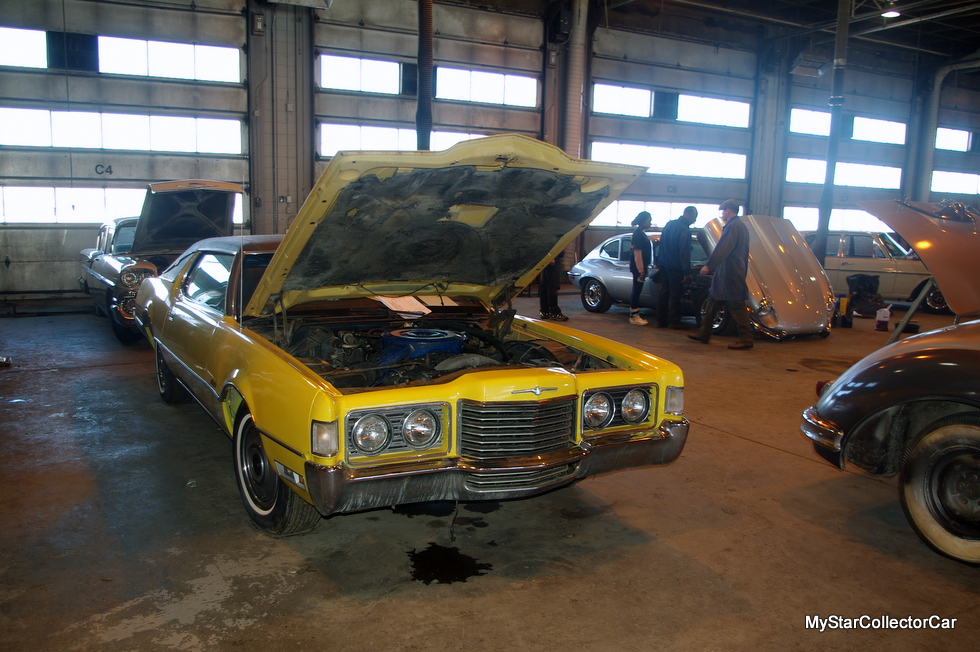 However, the correct response will be put forth by the new owner: “Just shut up and push you moron”. They can feel free to add appropriate profanity options to this segment of the conversation.

HOT FUN IN THE SUMMERTIME AT THE ORIGINAL SYLVAN LAKE SHOW...