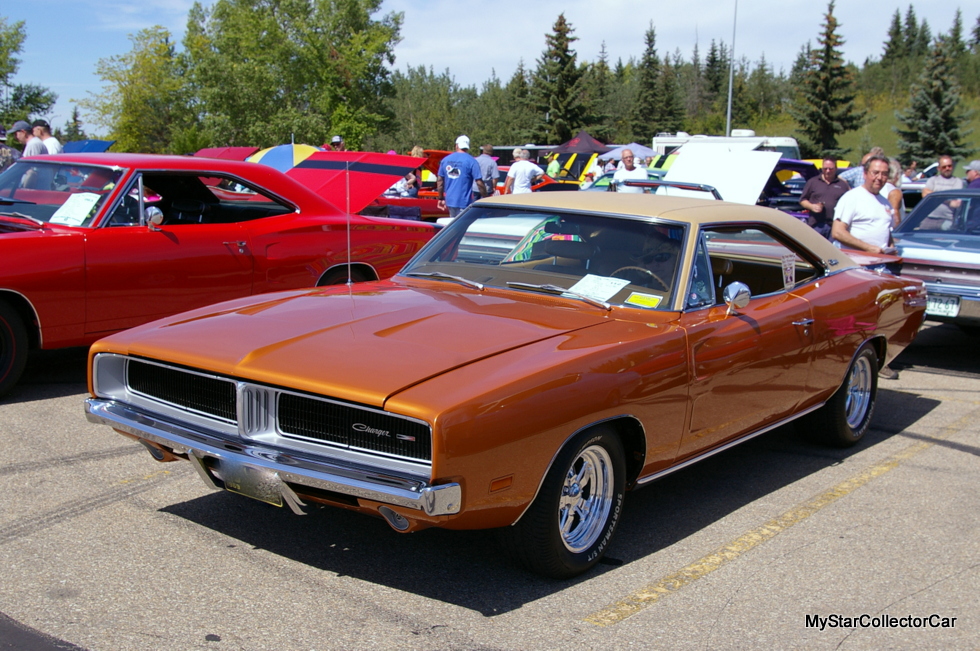 Clarence Rowe was a happy man when he walked into a Chrysler dealership and purchased his first brand new car in the spring of 1969.

‘Clarence traded in his 1960 Chrysler Windsor for a 1969 Dodge Charger and became the proud owner of a flashy new Mopar.’

The weather was a little nasty that day and Clarence decided to let his son Doug drive the car home from the dealership. 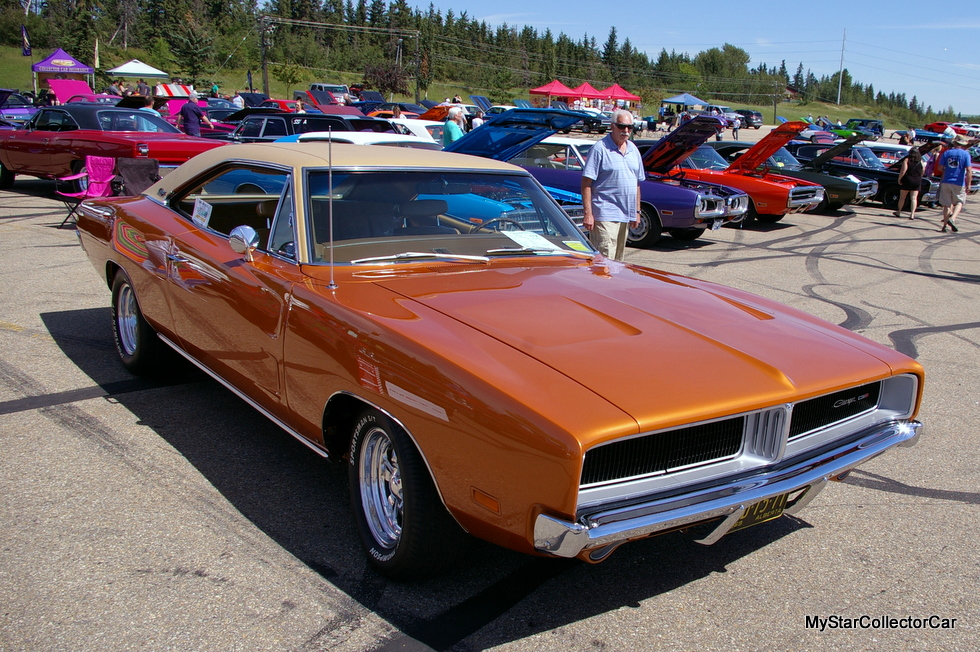 It was a moment that Doug remembers very well after all of these years because he was a little intimidated by the poor driving conditions and the Charger’s light-touch power steering and bias tires.

Clarence looked after the Charger and kept it in a garage during his time with the car. However, he did have a slightly heavy foot and the car’s factory 383 provided enough power to get Clarence a generous supply of speeding tickets. 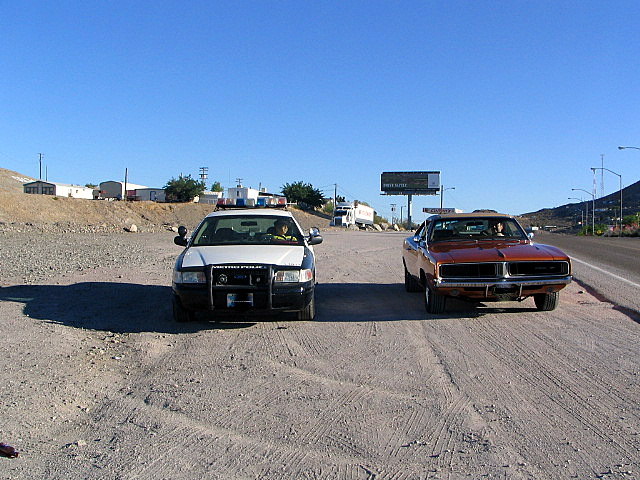 Eventually Clarence reached an age when he could no longer drive his beloved Charger and decided to give the car to Doug. Complications arose because Doug has two sisters, including self-described “Hot Rod Girl” Penny Paunescu. 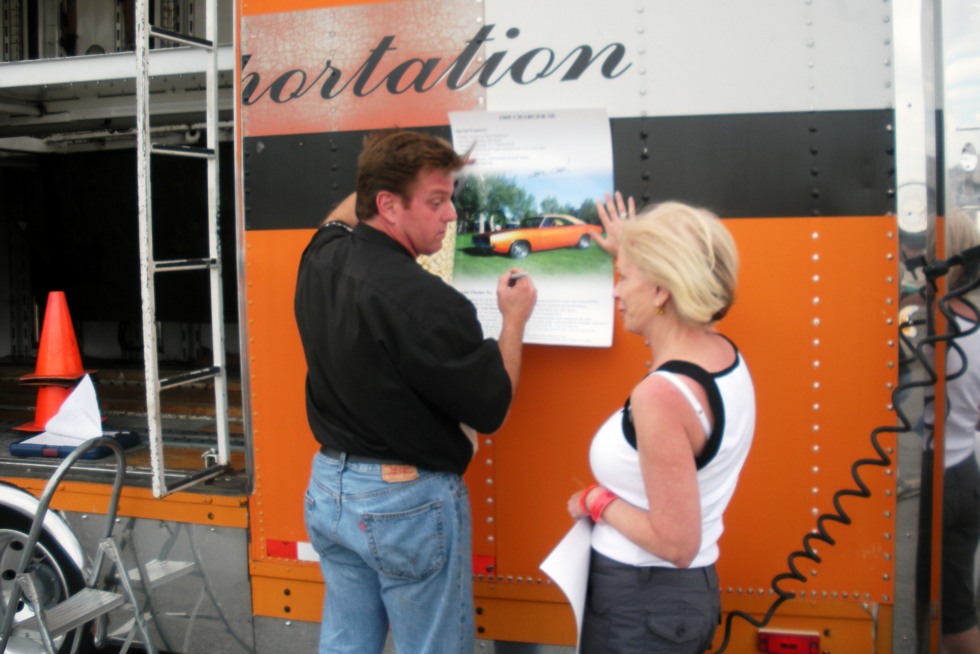 Penny was the only one of Clarence’s children who had space available in her garage for the Charger. Plus she is married to Jim Paunnecsu, a man who makes a living in auto restoration. Penny had a solid game plan to restore the Charger so she became the new owner of the car with her family’s blessings. 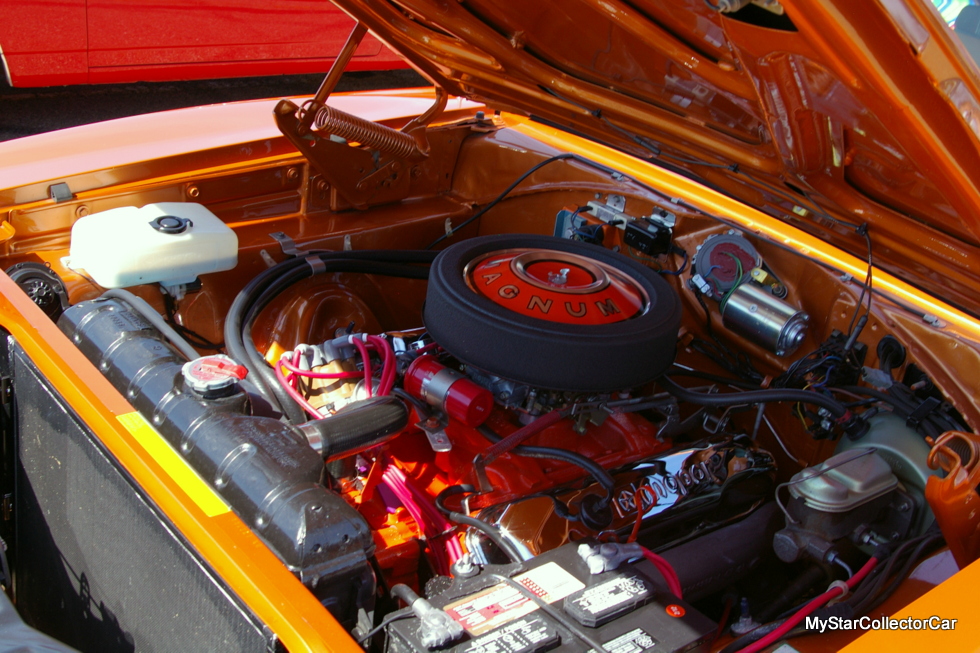 The Charger required some work to bring it back to showroom condition and Penny wanted to make the car look just like the day her father bought it from the dealership. 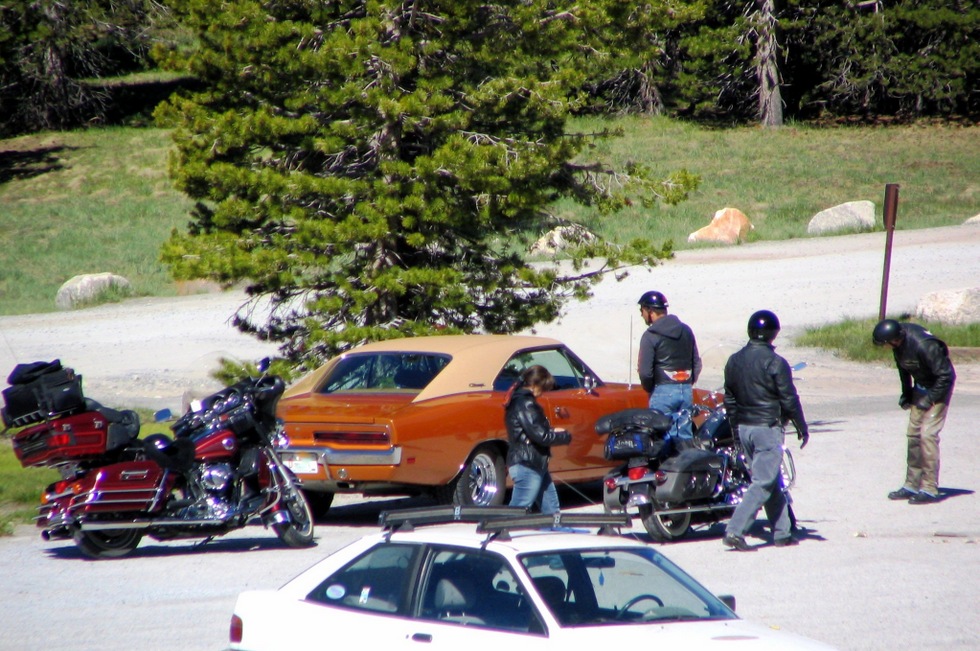 The restoration took less than a year and required a major amount of Penny and Jim’s time to complete the project. The fact her father Clarence looked after the Charger helped in the process, but it was still a major rebuild. 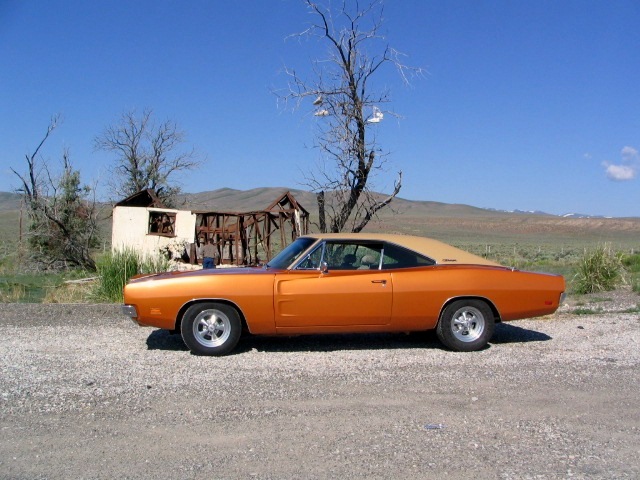 Jim described the rear quarters as a “mess that required a lot of work”. Now they look perfect-like the rest of the car. 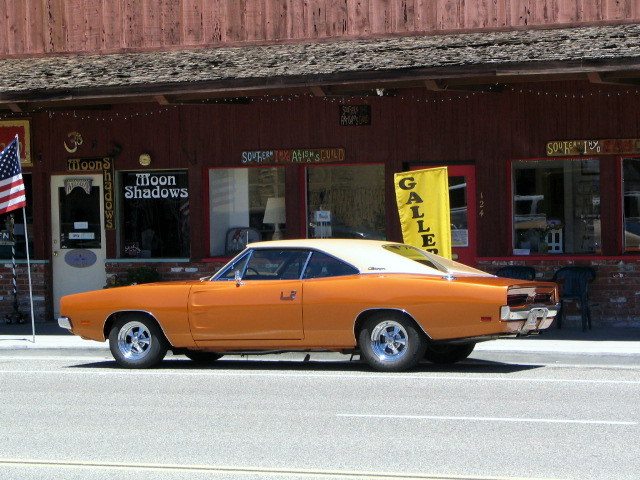 Penny and Jim stuck to the original color schemes in and outside the car.  They were able to keep the original seats and floor mats in the car and only had to replace the headliner and carpet. 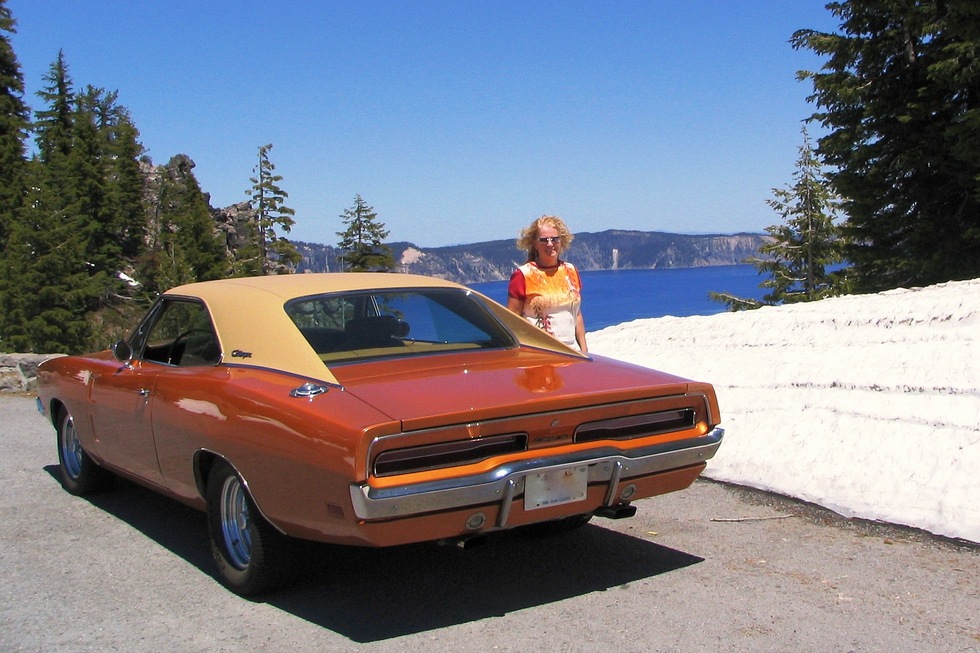 The car’s paint and vinyl roof were done in the same scheme as the factory specs and the car still glows after 12 years on the road. 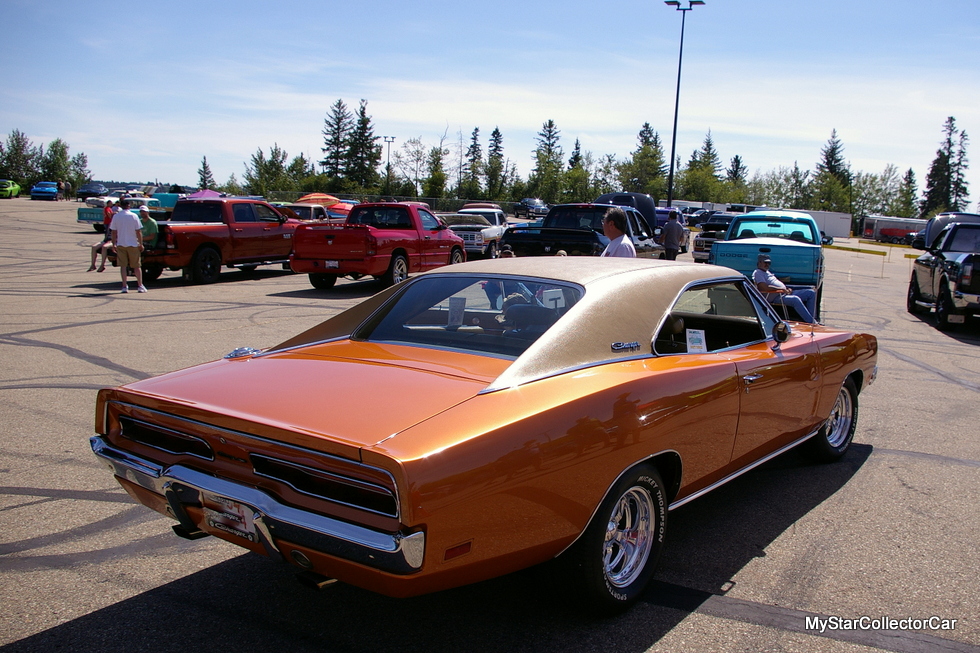 There are only a few modifications on the car. The stock two-barrel has been replaced by a four barrel set up and the power steering has been upgraded to a firm-feel system that gives drivers a better feel for the road.

The car was completed shortly before original owner Clarence passed away and he got an opportunity to go for a ride in his beloved Charger. The Charger was back on the road in 2005 and it is definitely not a trailer queen. 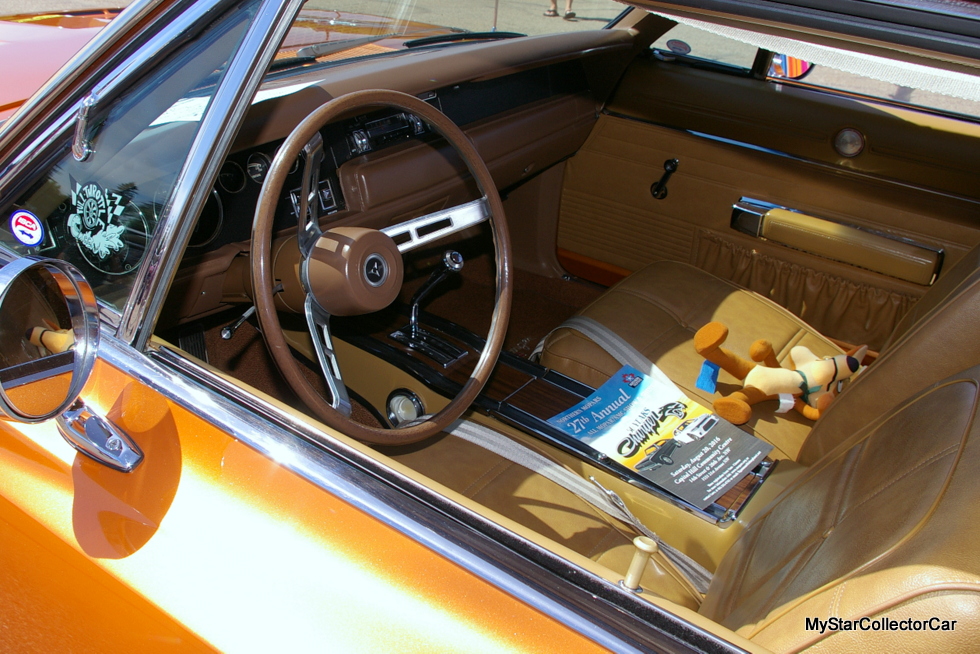 Jim and Penny have put over 30,000 miles (50,000 km) on the Charger over the past 12 years. The car has been to Yosemite in heavy spring snow, Grand Canyon and Death Valley in extreme heat , among its many lengthy drives. 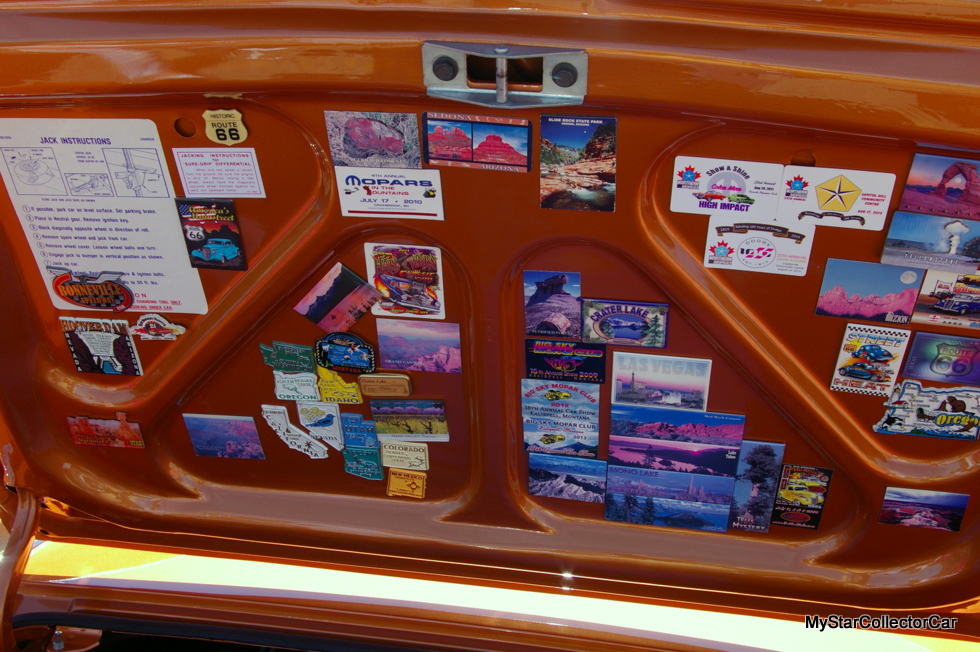 The car has performed flawlessly and will more than keep up with traffic. In fact the 80 mph (135k/h) interstate speeds are a light workout for the 48-year-old Charger. 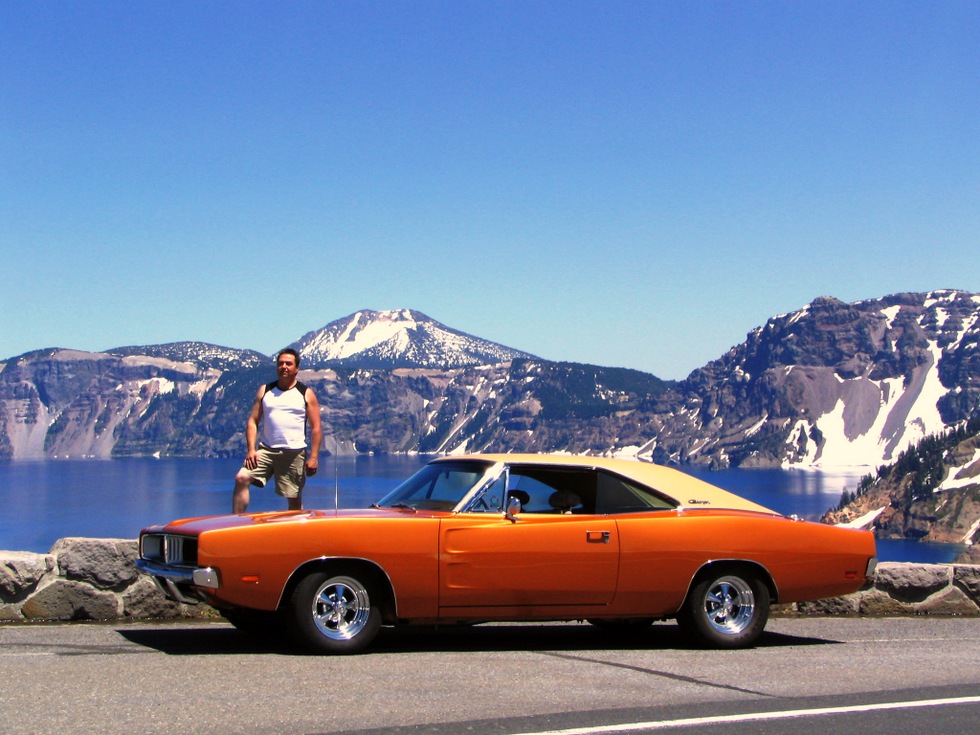 ‘Clarence Rowe bought a family heirloom when he walked into that car dealership in 1969-and his first and only new car is still in good hands. ‘