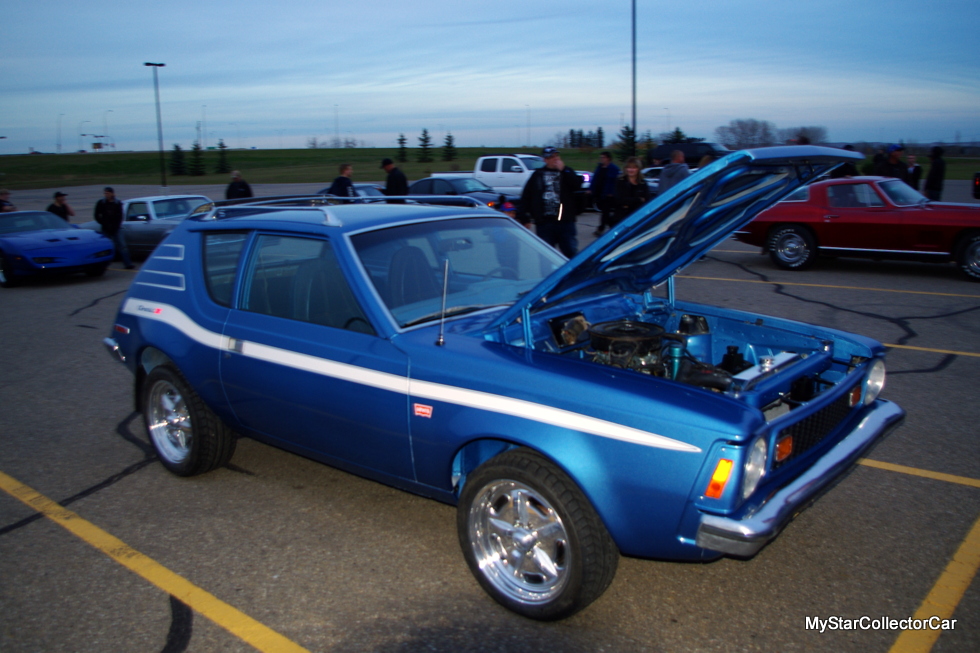 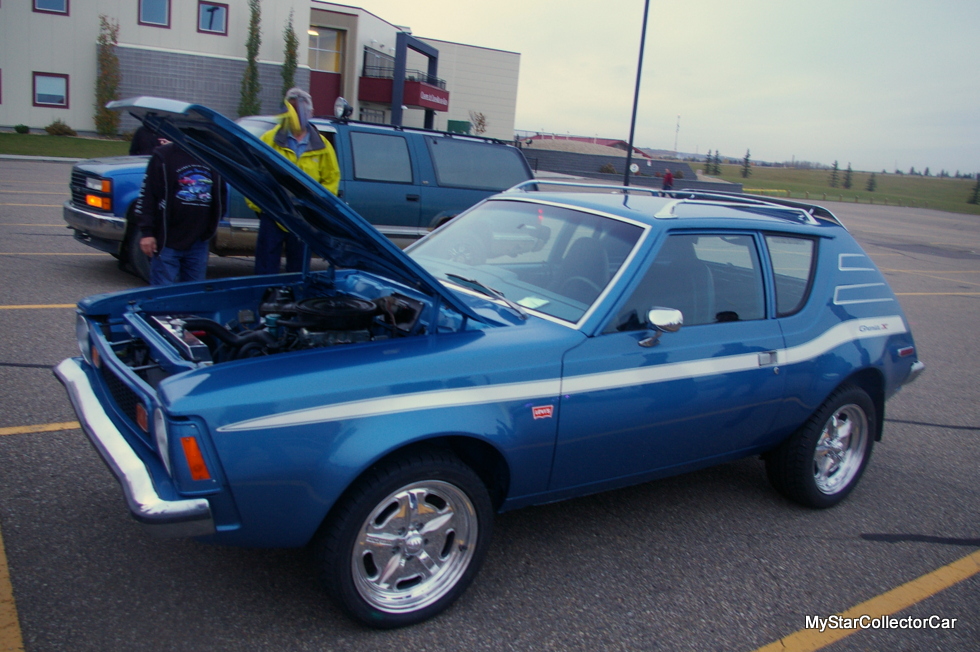 There are many examples of “the one that got away” within the car hobby.

‘There’s rarely a happy ending because once a car is gone or an opportunity disappears, fate rarely gives the undecided car guy a break.’ 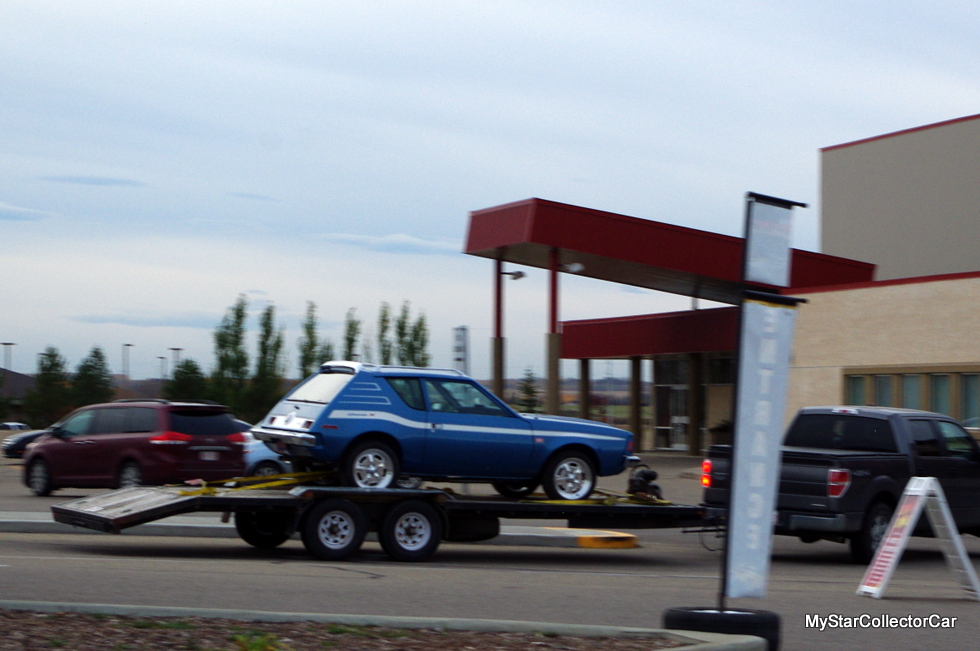 Glenn Carver had that elusive happy ending but his story is a little different because he actually committed to a sale and it still went awry. He explained how his buddy had a ’73 Gremlin X for sale: “He phoned me up and I told him I already had a car but he said this one’s a Levi Edition”. 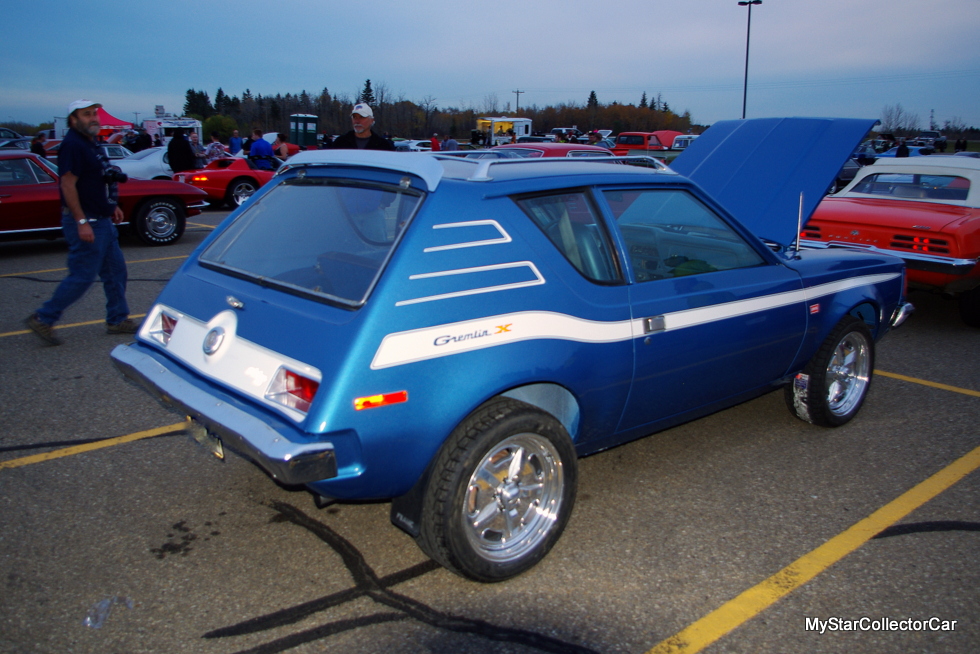 Glenn was sold on the spot so he made the deal for 500 bucks and the “car sat in the junkyard for quite some time”. Someone else “bought it out for 800 bucks” and Glenn was out in the cold on the Gremlin X deal. Typically, that’s the end of the story but the new owner called him and she sold it back to Glenn for $800.00 in a deal that included “a lot of extra parts”. 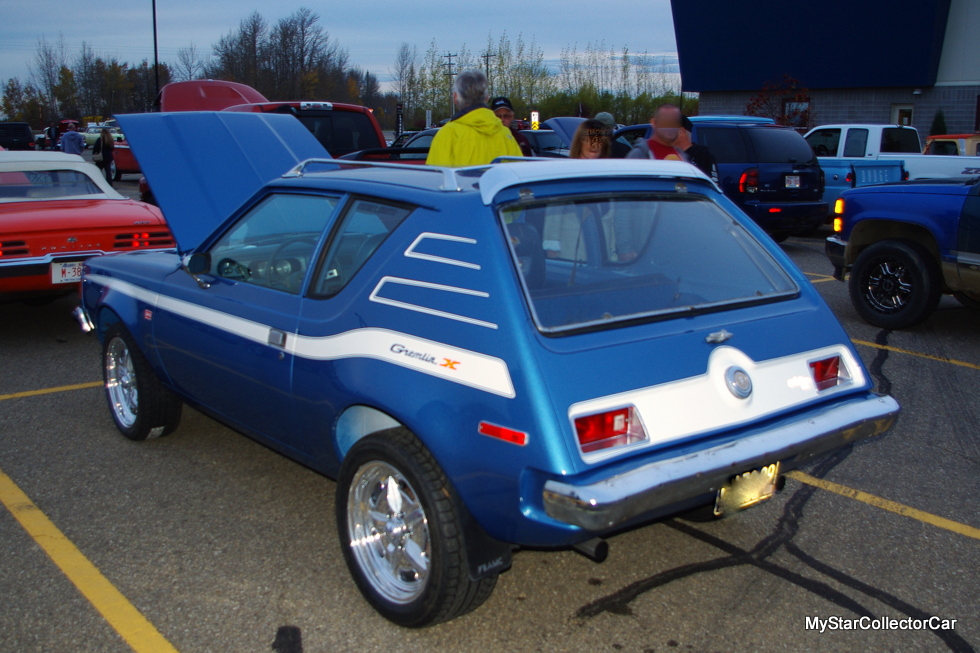 There was a little buyer’s remorse after the transaction because Glenn admitted the car was “pretty rough” but it was “headed for the crusher” so he didn’t mind throwing a wing over the rare Gremlin because this is a factory 304 cubic inch V-8 car. He needed outside help with the project so he found a donor car for the same price as the project car. 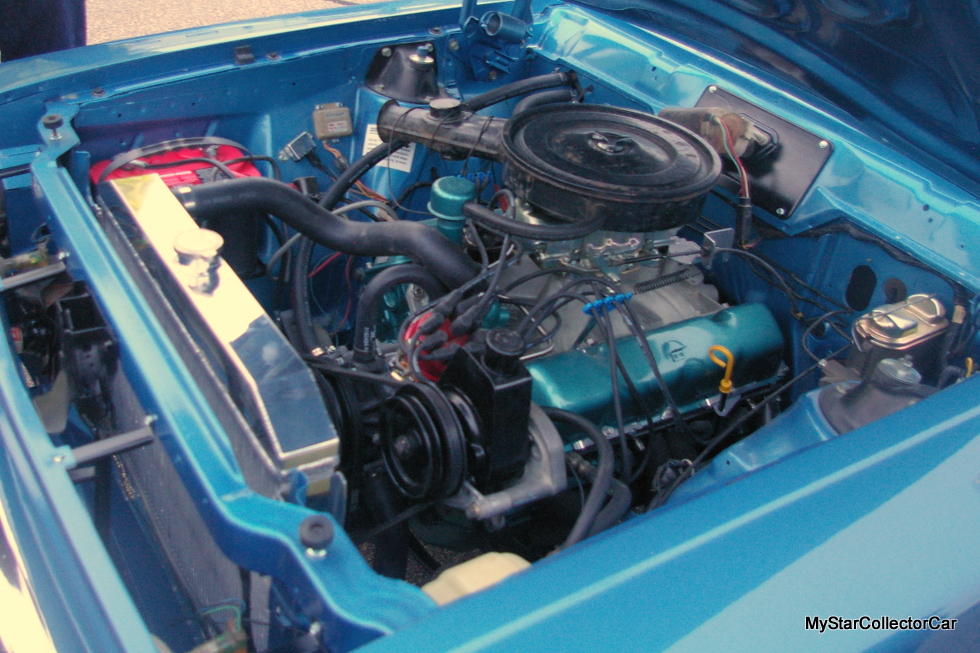 That was four years ago and Glenn made some serious progress on the AMC over the period of time. He has a house with a garage so that was a big factor in his success. The other big factor was Glenn’s own commitment to the car because this is one of those 100% sweat equity projects. Glenn explained how he’s done all the work himself except for the upholstery and he wasn’t “happy with how that turned out”. 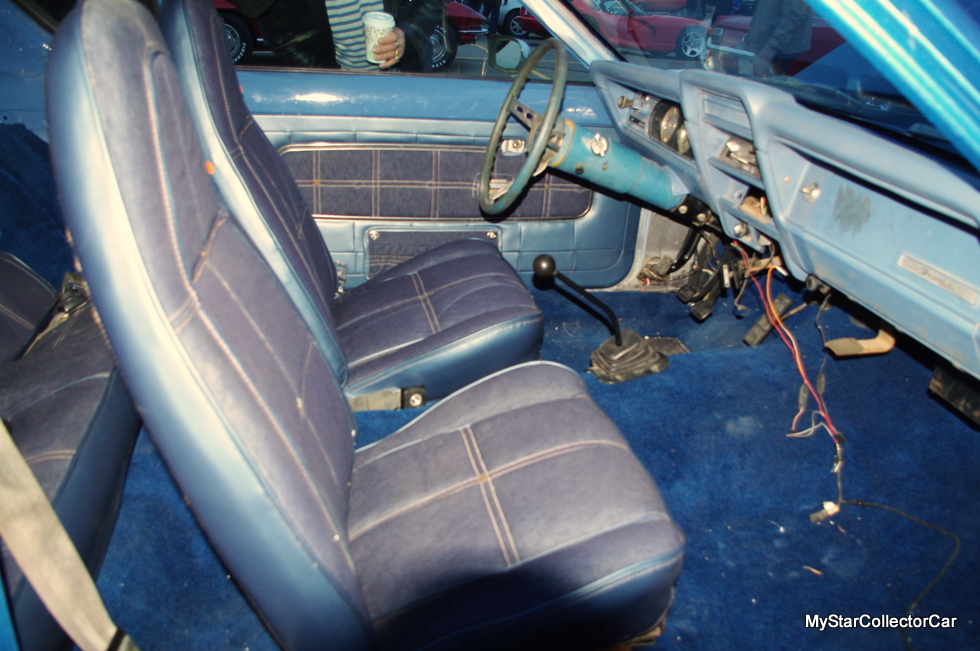 Glenn had a different opinion about the motor because it was “so recent a rebuild it didn’t need any work” so he had some serious luck in that area. He added duals and new mufflers so he’s expecting the Gremlin to have a little more snap but there’s still a fair amount of work left on this rare example of 70s AMC muscle. 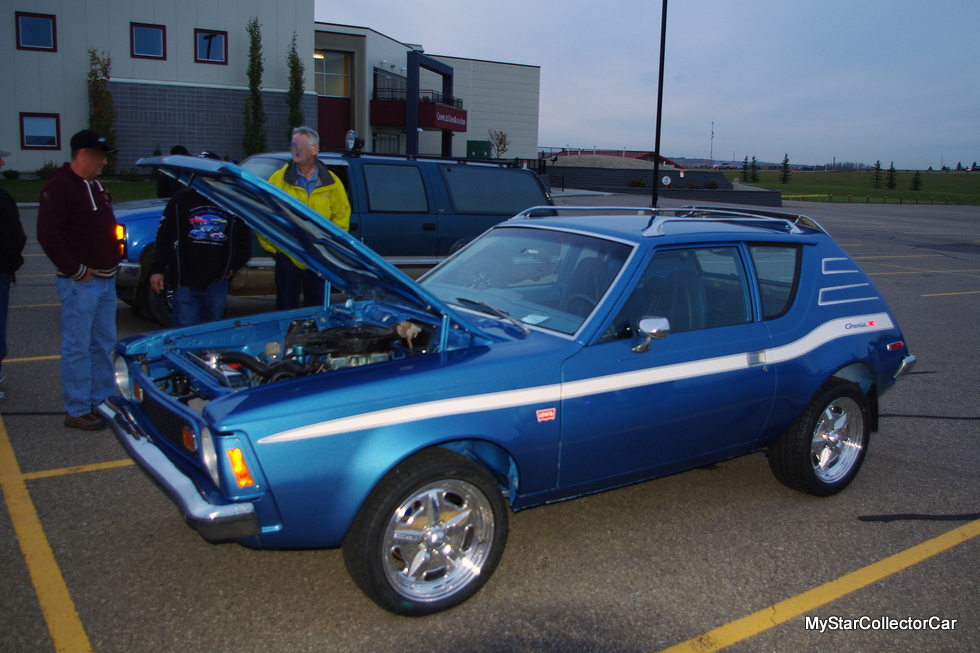 The car is going to require a safety inspection because it hasn’t been registered in years and it came from another area so Glenn knows he has to check off some more details on the list. Someone has already asked him if he’s selling it but he wants to have a little fun with his Gremlin X Levi Edition after all that work.

He wants to drive the car because it had quite a reputation in Yellowknife, NWT—its former home. Glenn said, “Everyone had a story to tell about this car” so he literally wants to save a legend. That is a much better fate than the one where this Gremlin gets mashed by a crusher.

Sometimes the “one that got away” comes back for a reason.