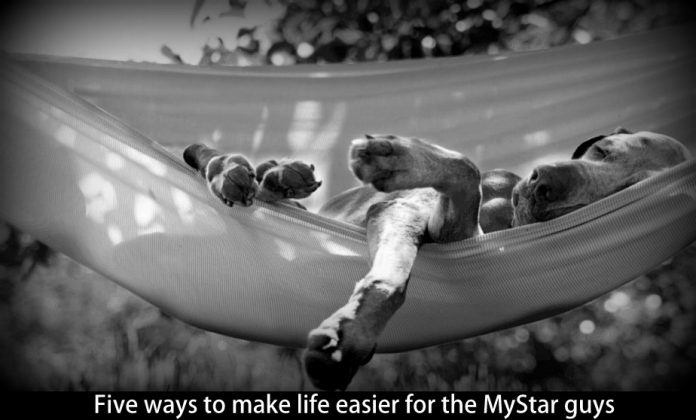 The easiest path to a good car story is a straight line story.

The first one is simple–own your classic for a long time. There’s not much personal history to a car you bought at an auction three weeks ago for obvious reasons–you’ve only owned it for three weeks.

Unless you drove it to a bank robbery and outran the police, there’s not much meat on the bone in your car story–definitely not enough for a lazy storyteller like me.

The second way to make a story more interesting (and easier to tell for me) is own a cool car.

Own a really unique custom/restomod like a Charger Daytona tribute with a Hellcat under the hood–that combination made my life a lot easier a few years ago when I wrote the story.

The third way is have some blood in the game. By blood, I mean real blood, because if you build a car yourself you can tell me a lot more about the war it took to build the car and much you bled in the process.

Few if any car projects are easy because it’s a blood and guts game with no rules and no playbook–so you’re the only guy who can explain the process/nightmare known as building a car. My job is simple–take notes.

The fourth way is to own something historically rare because I like learning about old iron in its natural state. I gather information during an interview and technical stuff from the old days really makes it interesting.

Not only does it enhance my automotive knowledge–it’s easier to write and I can pass this newfound information on to other people. An added bonus is I get an ego boost because I look smarter when I give out the facts I stole from the guy who actually knew them.

The fifth way is to drive a four-door sedan. I am attracted to more-doors like moths to a light because there are only two reasons guys own them.

The first reason is a deep family connection to the car so all I have to do is write down the history behind it. In most cases the humble 4-door was grandpa’s old car or dad’s only new car, or Uncle Fred left it in his will. I simply record the facts.

The second reason is the four-door sedan’s owner because he or she will be different–in a good way. They don’t care about the extra doors–they just like the car–and that’s the real story. My job is to get their story on MyStar and these owners make it easy.