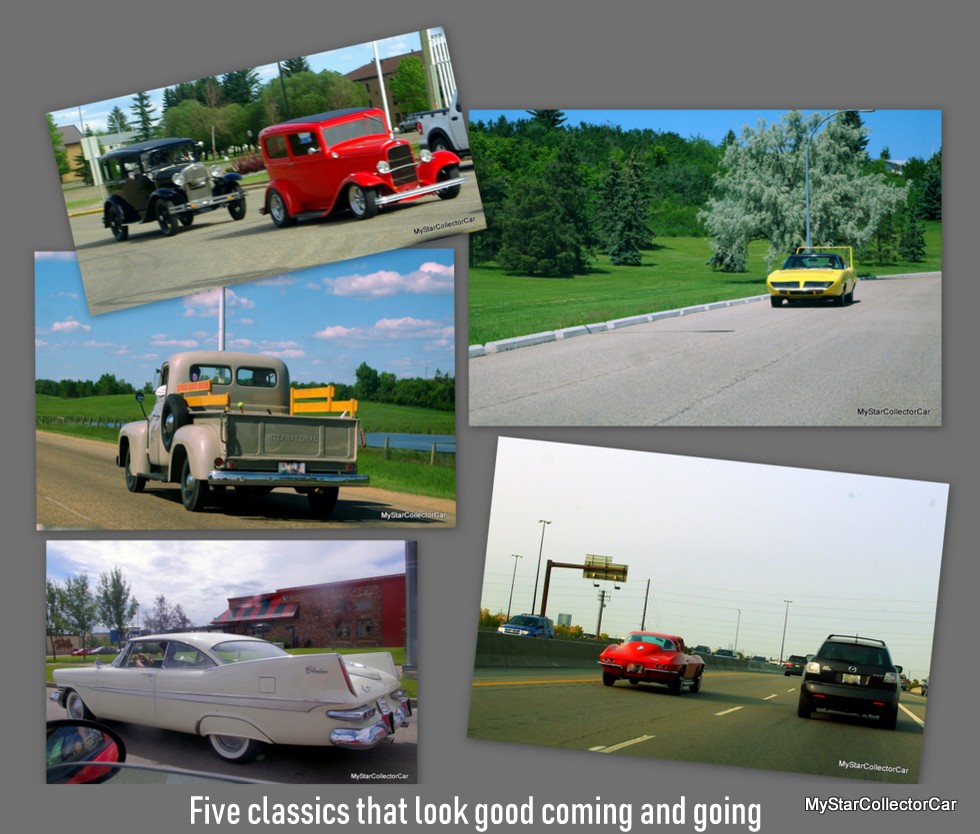 MyStarCollectorCar has a feature called Road Warriors that goes back ten years to the infancy of the site—it was originally called Stars in Traffic but Road Warriors really summed up the theme better.

Road Warriors was designed to showcase the impact vintage vehicles have on modern traffic because the sheer presence of classic iron of any type on today’s roads is such a great experience.

There are far too many to name because Road Warriors come from every decade up to the 1980s but here five classics that always look great coming and going.

The first example is also the oldest example—anything  from the 1920s. 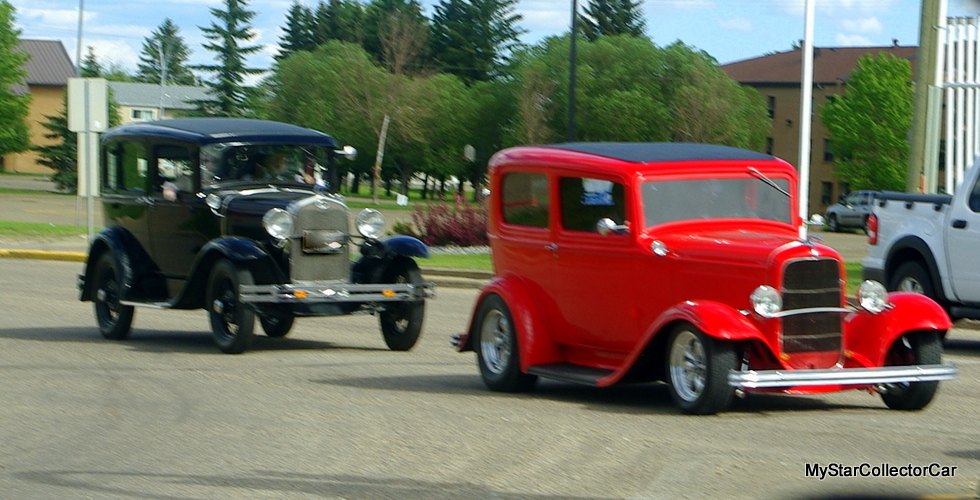 They may be stock but you’re far more likely to see a street rod version of 20s iron because an updated car from the Roaring Twenties handles 21st century traffic far better than a stock version. Nevertheless, a car from the 1920s in either form is ultra-cool in 2019 on the street.

The second example is a little newer—any fin car from the Virgil Exner era at Chrysler. 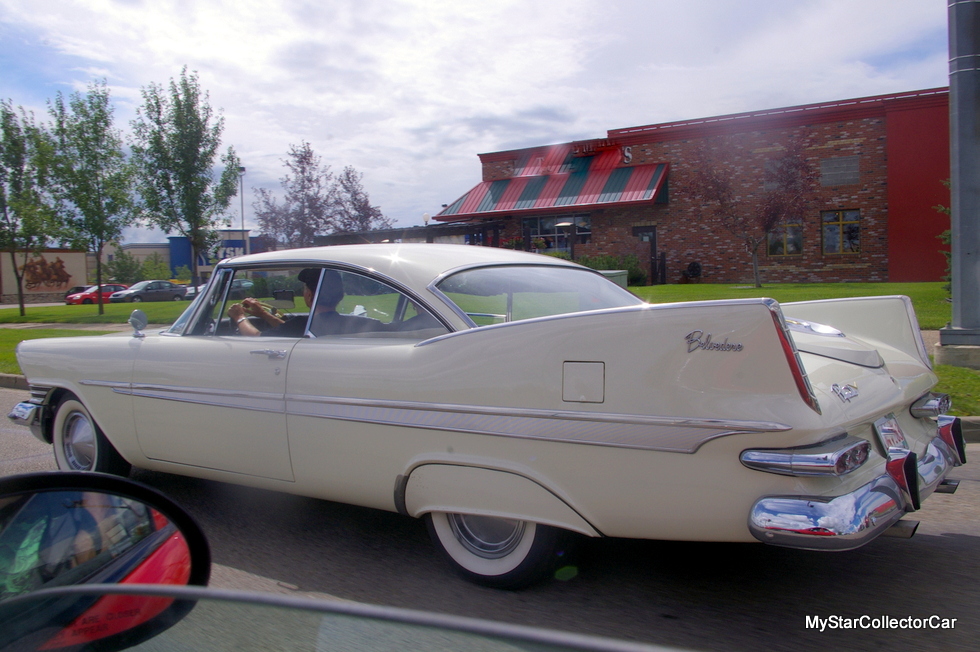 These cars look like something George Jetson would have designed for a daily driver. There isn’t an angle that isn’t cool on an Exner fin car—especially the 1957-60 years. They definitely look cool coming and going because fin cars looked poised to launch even when they’re standing still.

The third example is the C2 Corvette. 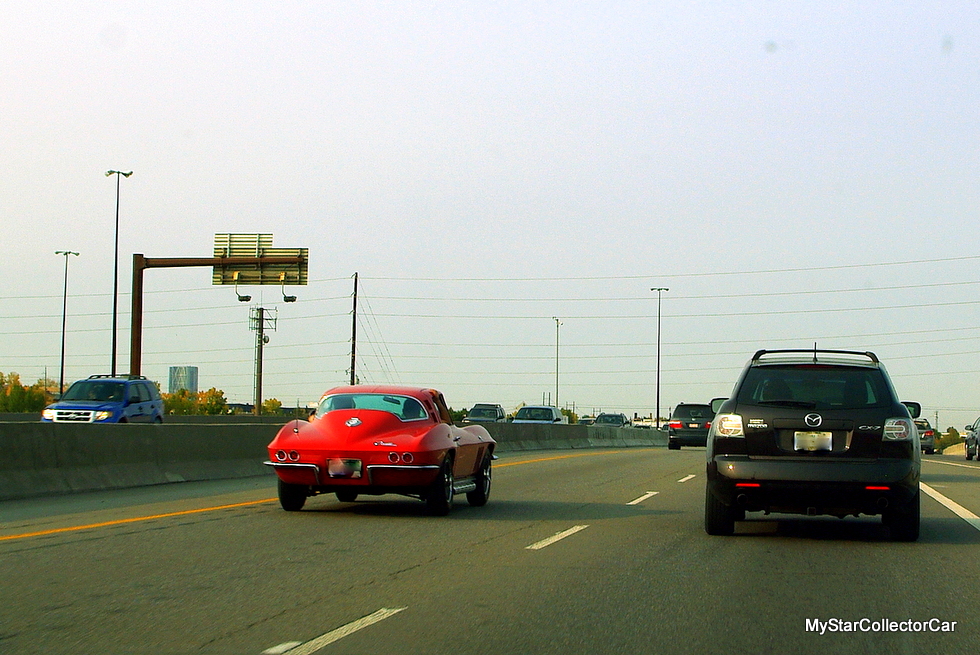 The ’63 Corvette made a spectacular debut on the automotive stage and the 1963-67 Vettes are still the most sought after versions of this legendary name. They’re like 60s version of the Exner fin cars—space age styling with 60s—not 50s flair. 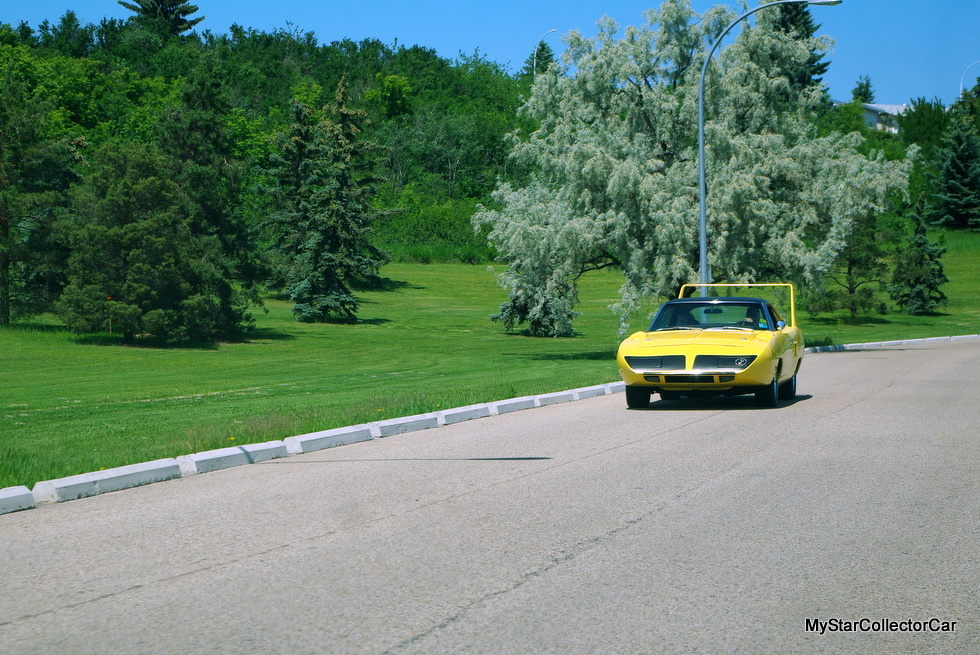 These cars are the late 60s version of space age aerodynamics so their kinship would be more aligned with the Space Shuttle than the late 50s era Soviet Union Sputnik satellite. They’re big (by today’s standards) and that massive wing is so impressive you could spot it from the International Space Station. You didn’t see many wing cars when they were new so that makes them almost Vegas-odds rare in the 21st century—to spot on the road. 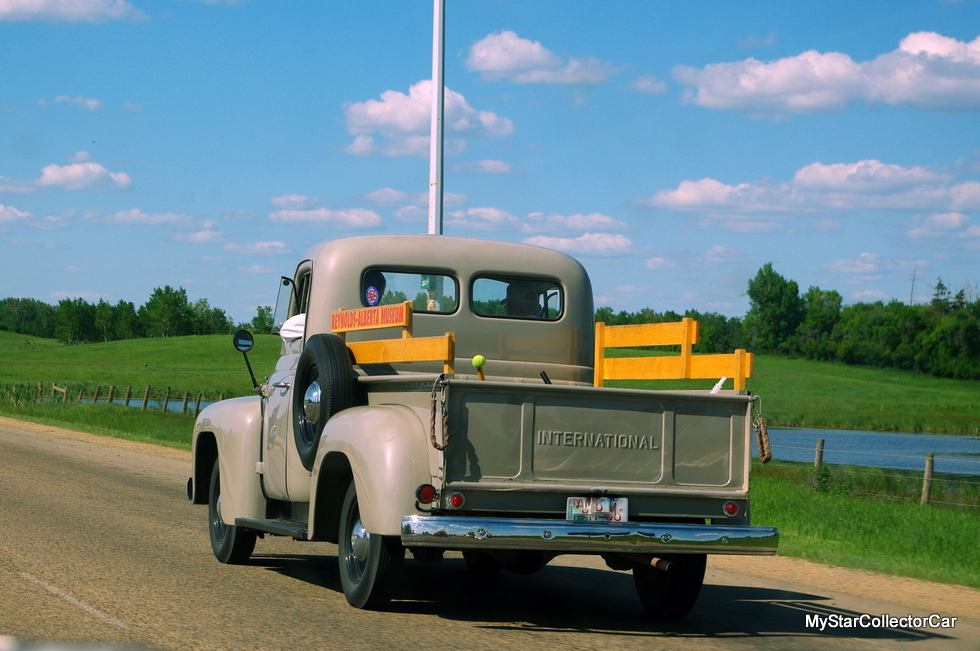 A sighting of an old truck on a modern road brings up different, non-Corvette/fin car/wing car reactions. They’re usually in the slow lane, barely cracking 50 miles per hour but they get a pass from other drivers because that leisurely pace sums up the philosophy behind an old truck—if you wanted to go faster you’d own a car. That’s why so many country songs are written about old pickups.

There are many other classics pieces of iron that should be on this list of very cool Road Warriors but this is limited to five entries…maybe next time.