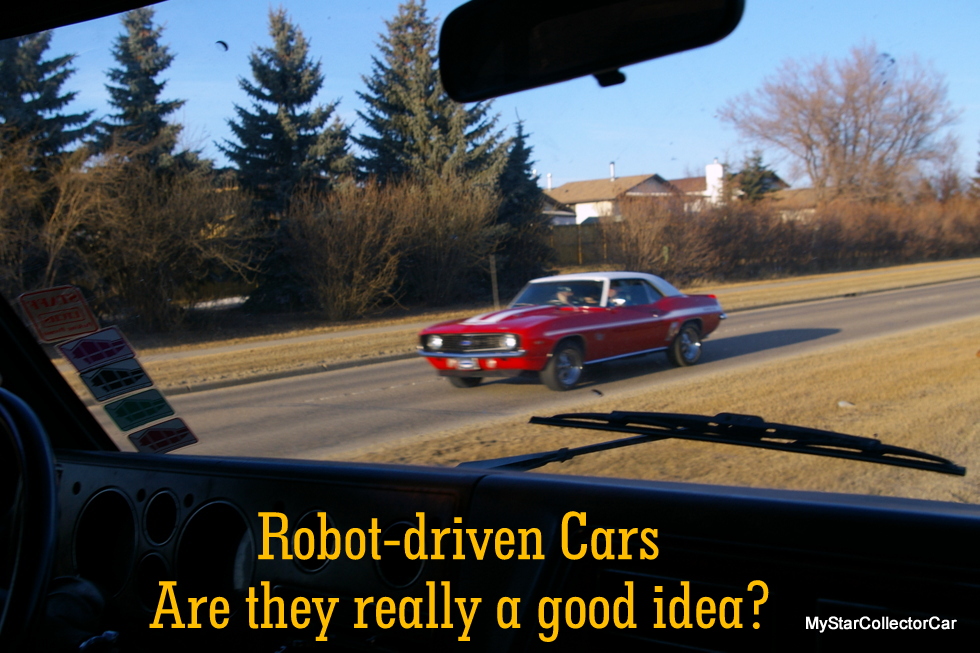 60 Minutes ran a feature about the future of the automobile.

Most of the big players in the automotive world are currently in the development stages for driver-less cars.

Internet giant Google is also involved in this field-and their cars barely have a steering wheel and pedals in them.
The timeline for driver-less cars is the near future, if they can work out a few technical issues in these vehicles. The onboard computer sensors in the Jetson cars still have to recognize every driving condition presented on the road and the developers are working on this angle before they can convince people to relinquish the steering wheel to a computer. 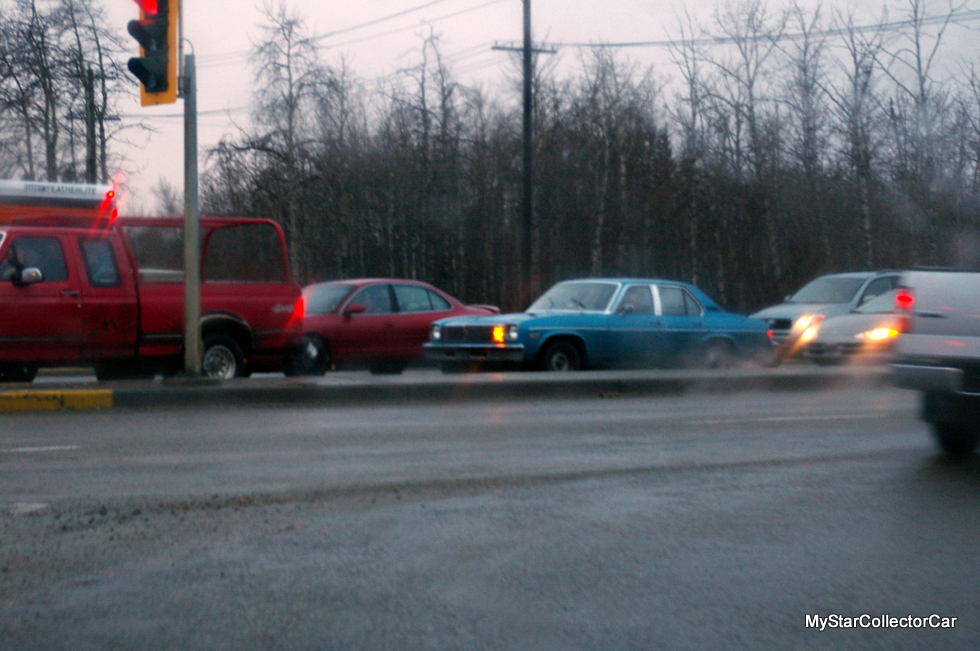 One of the Google researchers gave his own goal for driver-less cars with his 11-year-old son. He wanted to have these robot cars on the road before his son is old enough to get a driver’s license so the kid will have no need to get one. The larger question might be why he wants to prevent his son from one of any opportunity to take control of a car and enjoy one of life’s greatest pleasures. 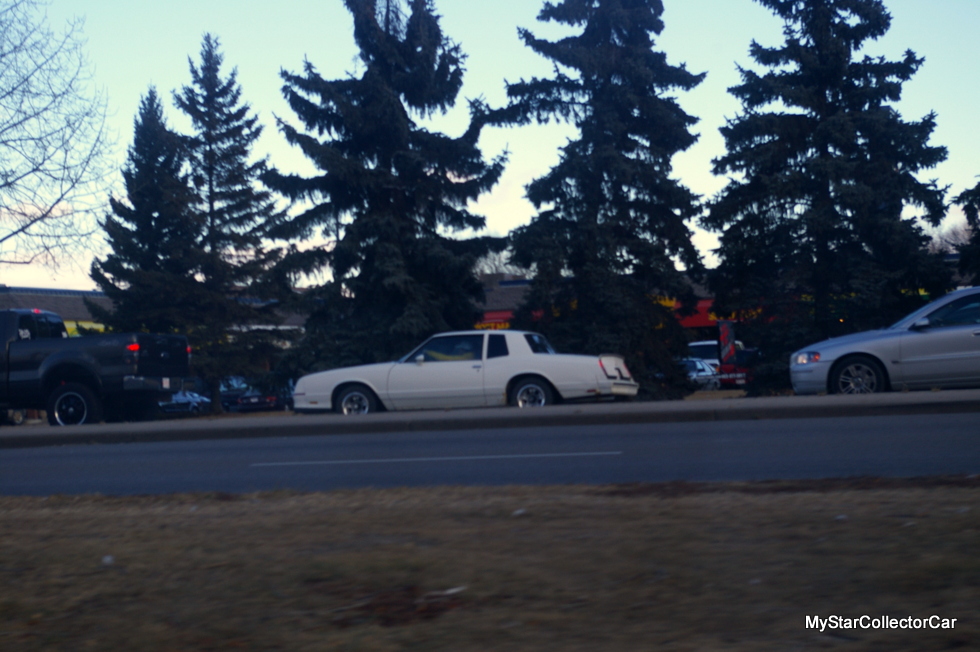 This is another extreme example of modern parenting where every element of a kid’s life is controlled by mommy and daddy. A driver-less nerd car is yet another example of an overbearing approach to kids if the kid is denied another opportunity to test his wings in life. 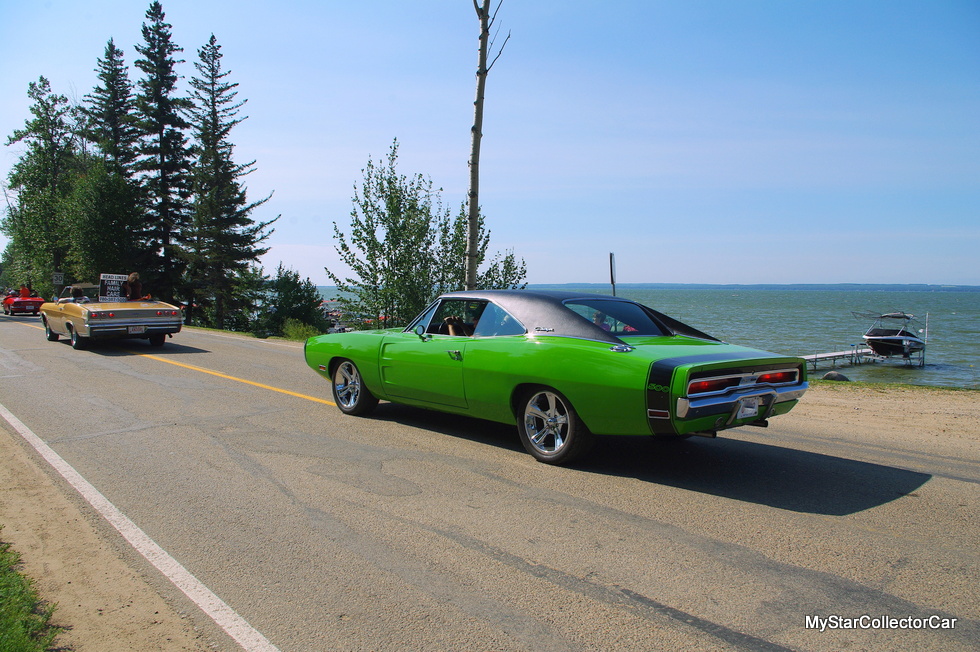 A robot car sucks the joy out of the driving experience and reduces the automobile to a bus with a smaller passenger capacity and a less grumpy driver. Consequently the kid’s only avenue to experience time behind the wheel of a car would be in a video game world.

“Presumably a nerd car would still get young people from Point A to Point B but so much is lost along the way, including a route not closely monitored/programmed by their parents.” 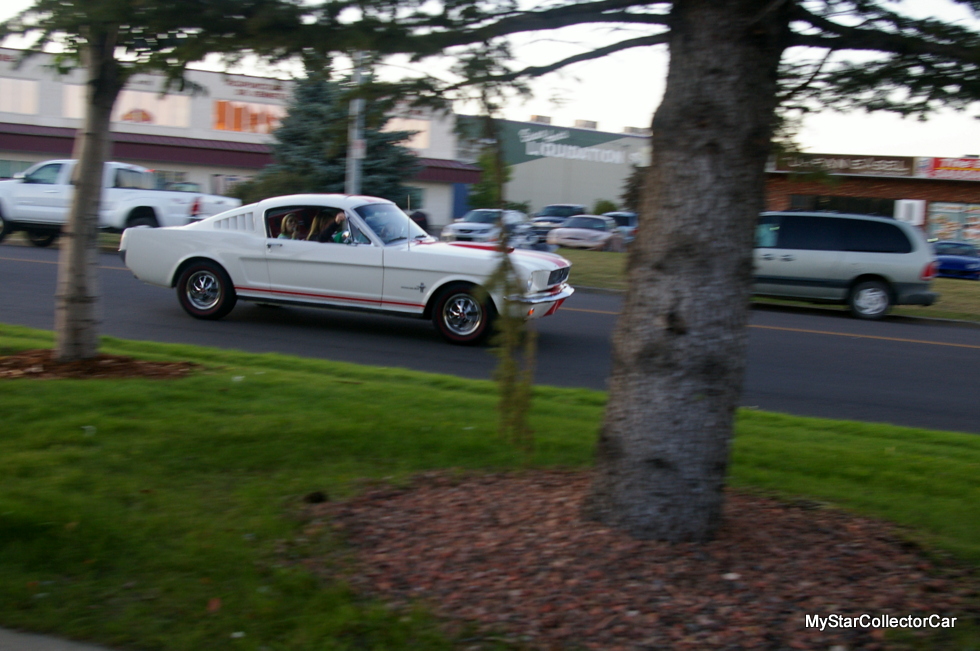 Cars have always represented freedom to older generations. They gave us our first taste of independence because that steering wheel connected us to a larger world and the early stages of young adulthood. 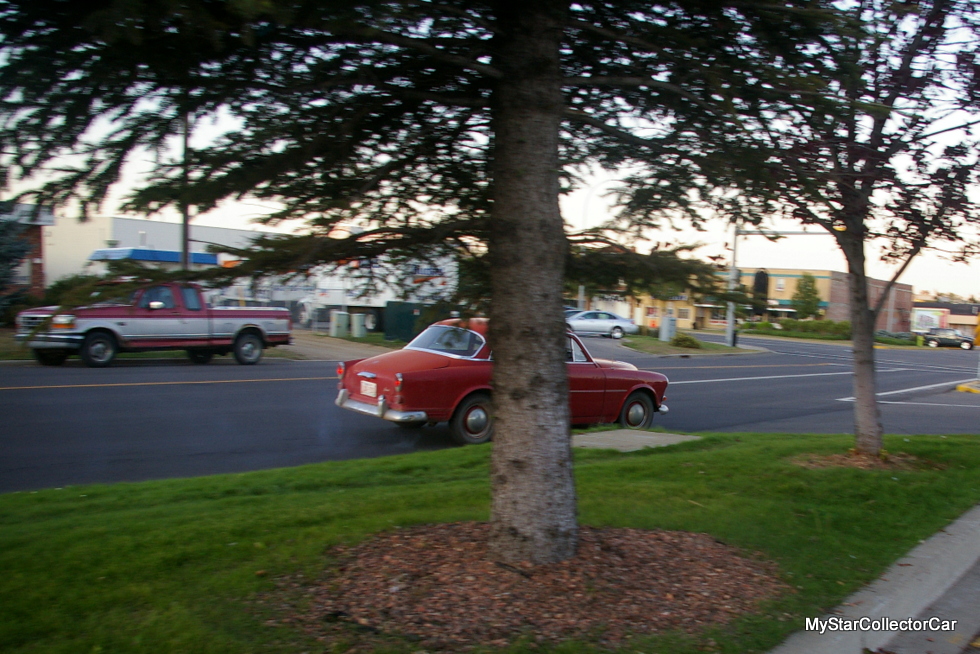 We needed to take those baby steps into adulthood when we were teenagers and a car played a big role in the game of life. We mastered the fine art of manual transmissions and clutches, while sawing on the wheel to keep our old cars out of ditches since we always chose the road less taken in our car adventures.

We got stuck and figured out how to get unstuck in a world without cell phone umbilical cords to our parents. We changed our own tires and checked the oil because we needed to keep oil in those tired old engines. We learned the hard way after an engine gave up the ghost when we ignored the oil dipstick. 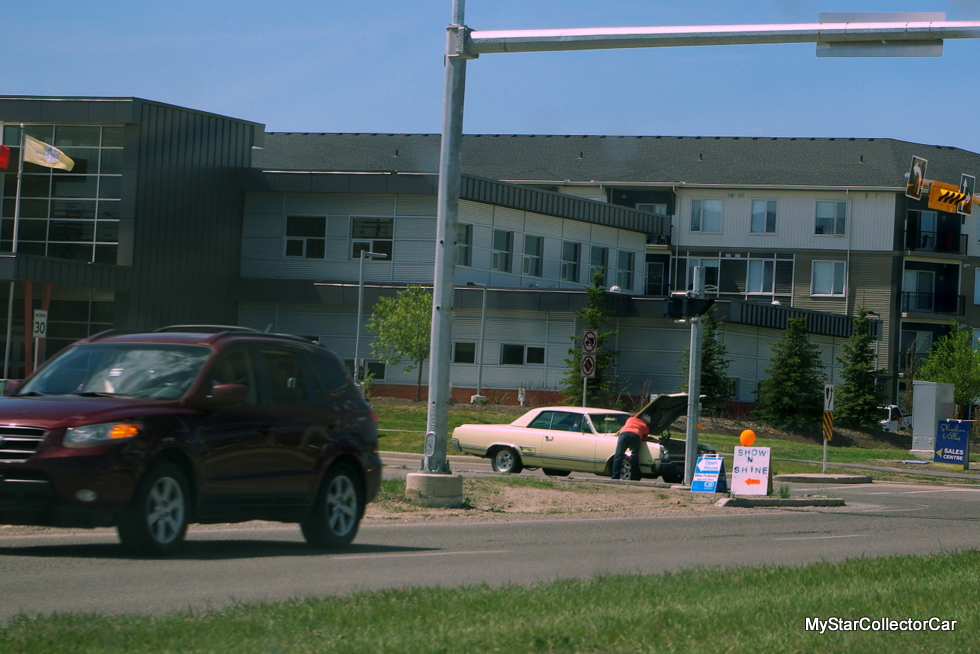 We looked at cars very differently during our teenaged years from our own long-agos. A car separated us from a world that was under the complete control of others. Now we want 21st century kids to leave the driving to a collection of microprocessors with four tires and relinquish that basic control at a critical time in their lives when they really need to start making their own decisions. 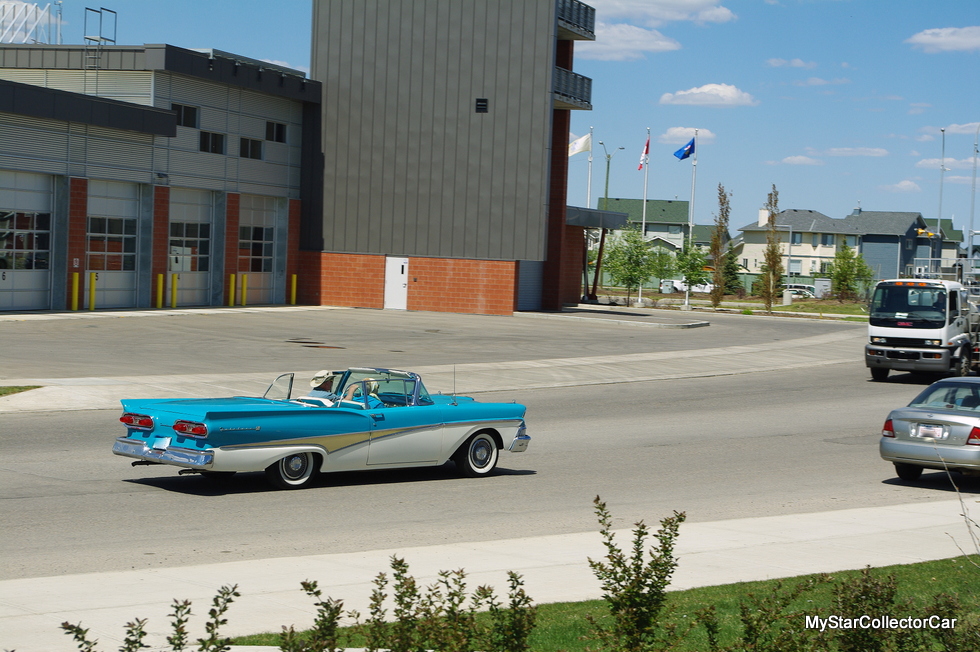 The future for potential new car guys is definitely not bright enough to require sunglasses if they are forced to ride shotgun in nerd cars. In fact they may need a flashlight during those future dark days of nerd cars.