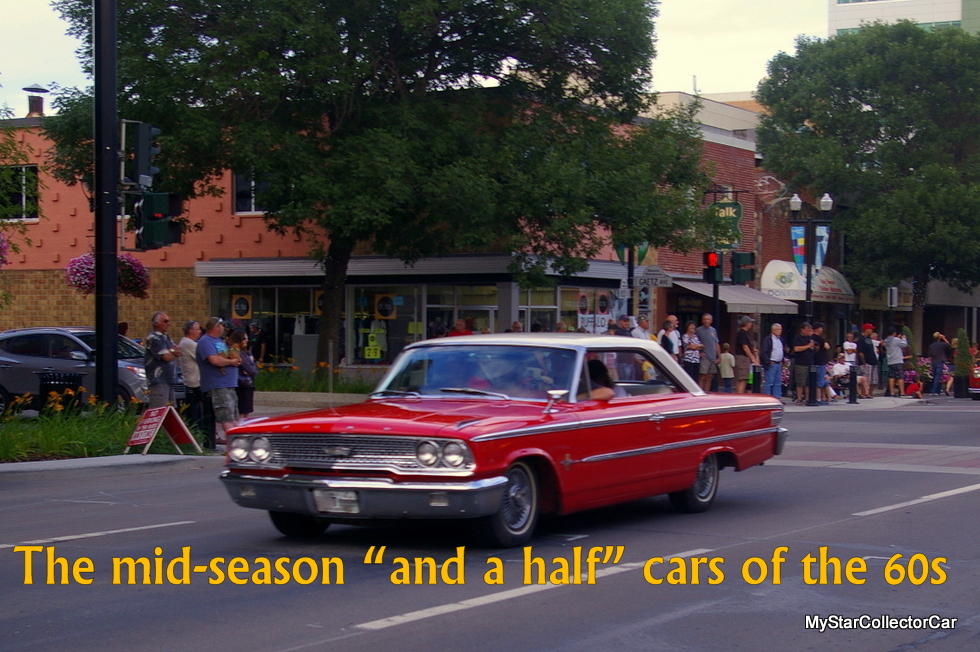 Think of a body panel that is half an inch out and you will have an angry car guy with a horrible sheet metal fit on his ride.

Another car guy area where fractions matter is the production age of the car.

The average person would simply go with the vehicle registration on the car, thus a 1963 car is just a 1963 car to the average non-car hobbyist. The idea is a little more complicated for dedicated car hobbyists when they purchase a car built halfway through the model year because of one basic concept that may apply to their car: the style of the particular car may have changed in mid-year. 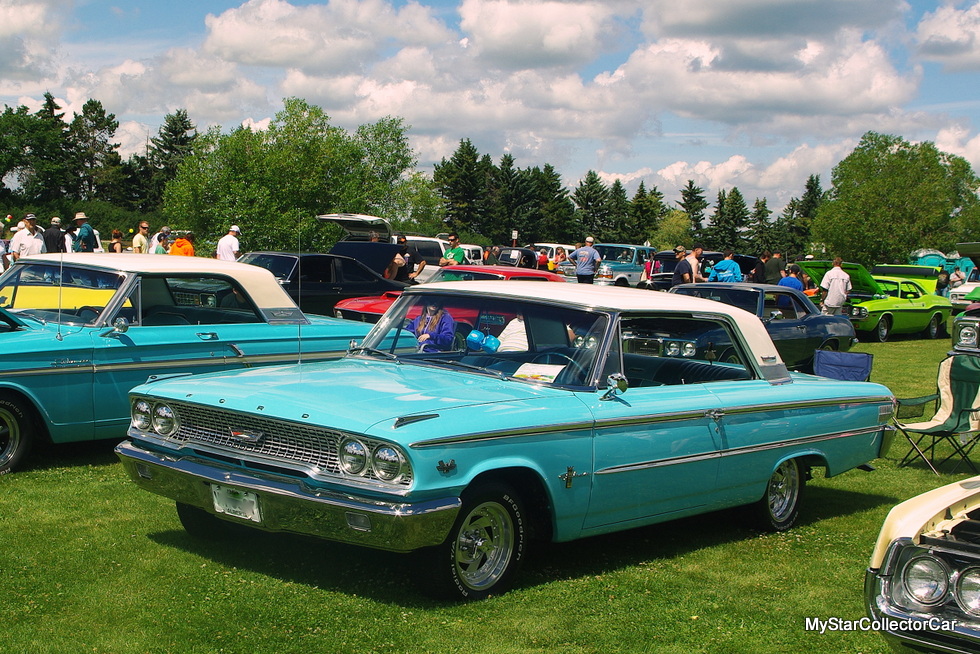 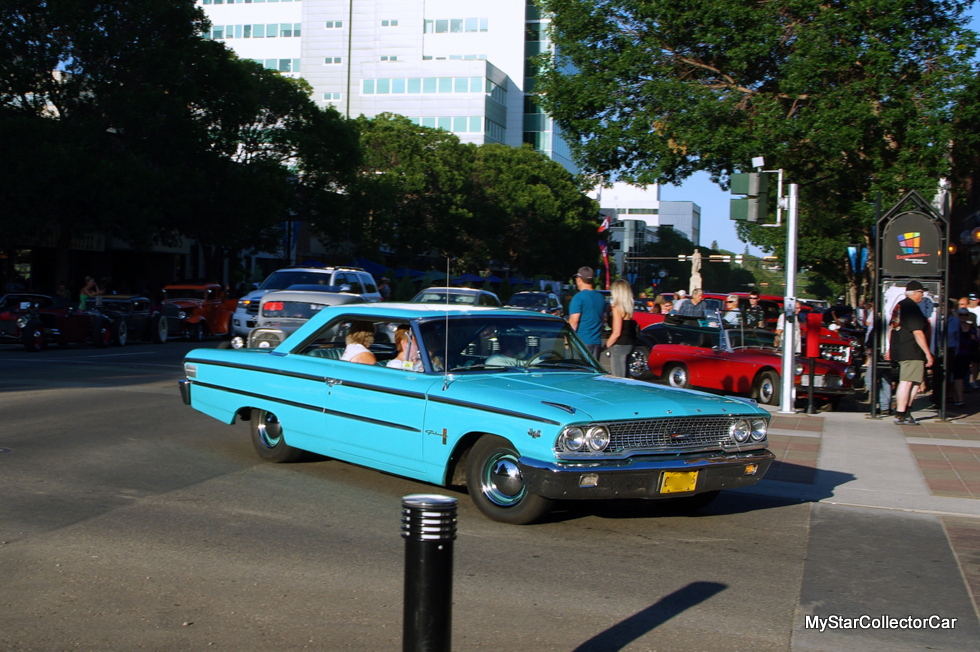 The 1963 ½ Ford Galaxie 500 and 500 XL models were given a swept roof design that could easily be described as an early fastback design from Detroit. 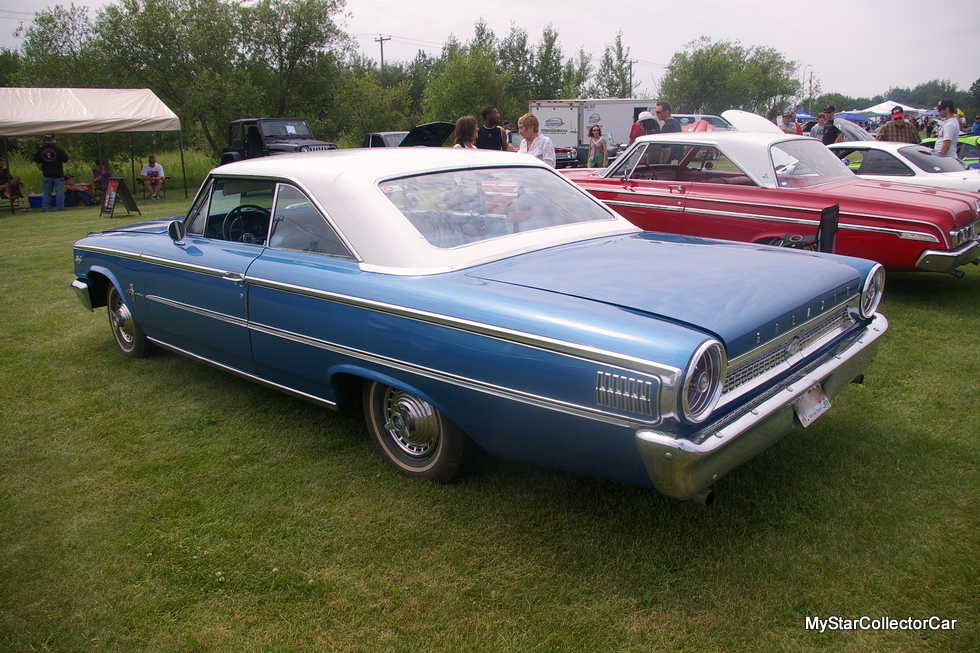 The fastback roof design would become a style rock star for cars built in the mid-60s to the early 70s. The American sedans from this era became much cooler after the fastback design became a mainstay on their cars. It was a unique style concept pioneered by the 1963 ½ Ford Galaxie 500 in the 60s. The 1963 ½ Galaxie 500 also enjoyed a bump in horsepower when they introduced the monstrous 427 dual four-barrel as an engine option for the mid-season Fords. These cars put the “fast” in fastback for the 1963 ½ Galaxie 500.
Perhaps the most famous mid-year car from the 60s was the 1964 ½ Ford Mustang. The car that became the basis for the term “pony car” with its equine name (Mustang) introduced the 1964 ½ Mustang in the spring of 1964 to catch the wave of attention created by the new pony car model from the Blue Oval boys. 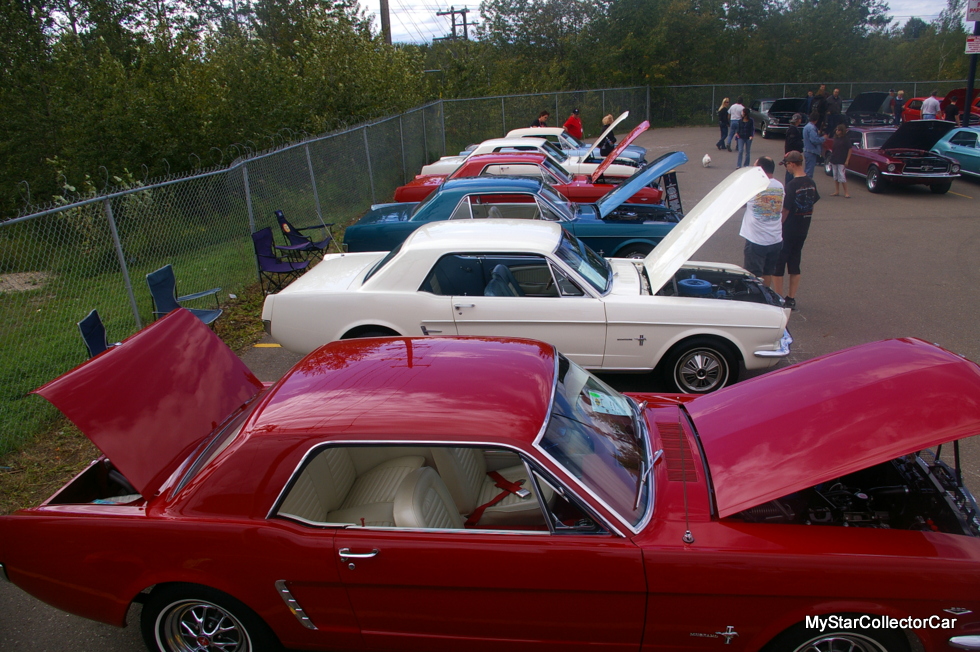 This Mustang was a star at the 1964 World’s Fair in New York, including a famous debut on the top floor of the Empire State Building, plus it was the official Indy Pace Car for the 1964 race. 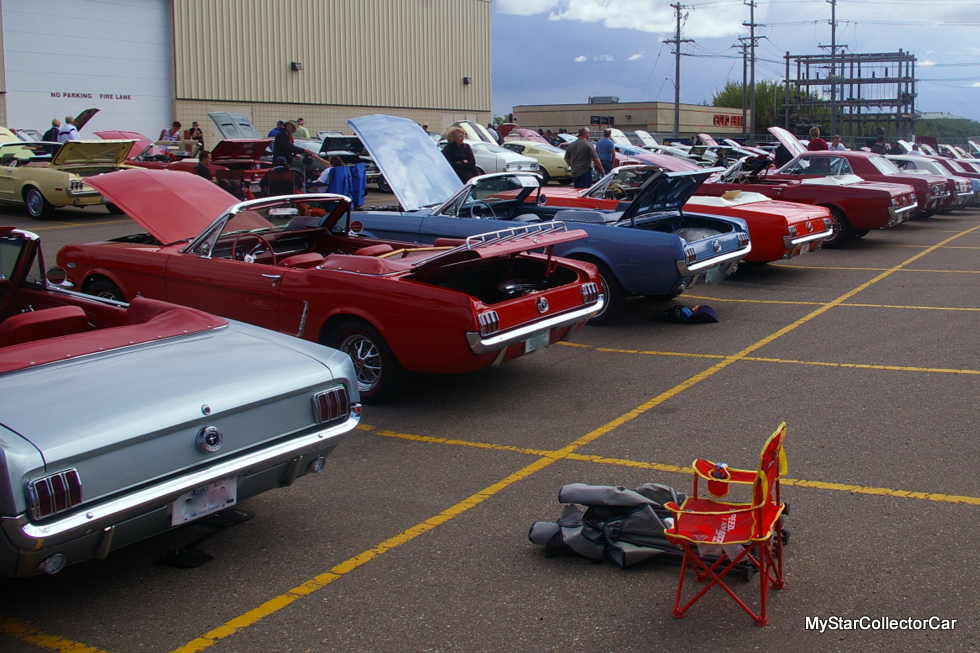 The 1964 ½ Mustang is essentially a 1965 model introduced a few months earlier than the typical fall new model debut for Detroit’s finest. This assessment will likely get Ford Mustang purists riled up because there are a few manufacturing differences between the `1964 ½ Mustang and the ’65 version. For instance, the hood had a sharper edge where it meets the front cowl on the ’64 ½, along with other subtle differences like a generator and cooling vents for the earlier Mustang’s battery to disperse the extra heat from the 64 ½ generator. The ’65 had an alternator.
Mopar got into the ½ act in 1969 with the 1969 ½ Dodge Super Bee and Plymouth Road Runner models when they added six- pack carb packages as options for these mid-year additions to the Mopar muscle car family in ‘69. 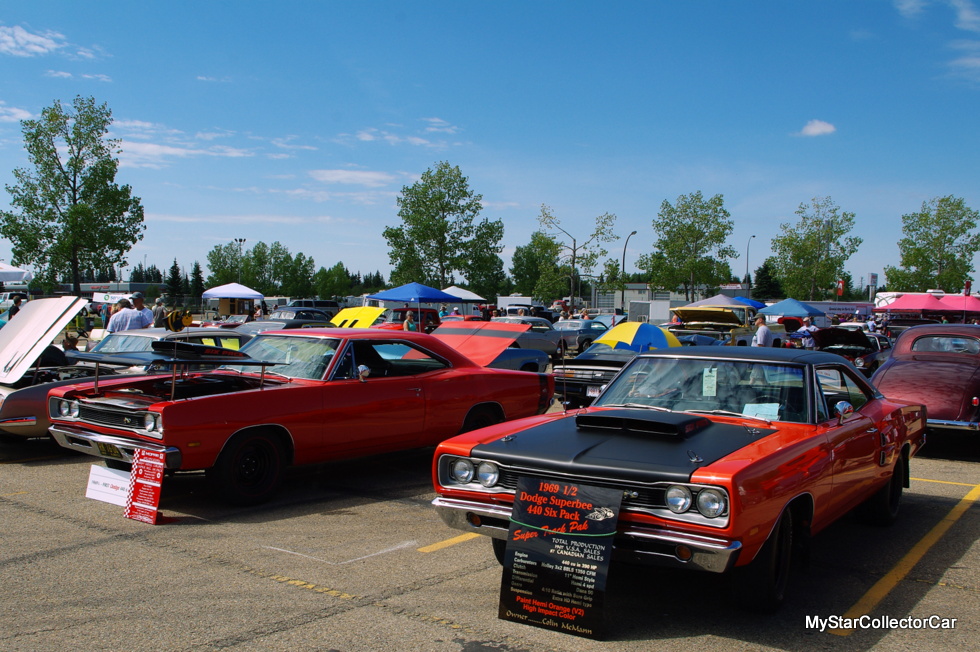 It may have been a subtle way to gain the 69 ½ designation, but there was nothing subtle about three two-barrels feeding leaded high octane fuel to a hungry Mopar big block in 1969 ½. 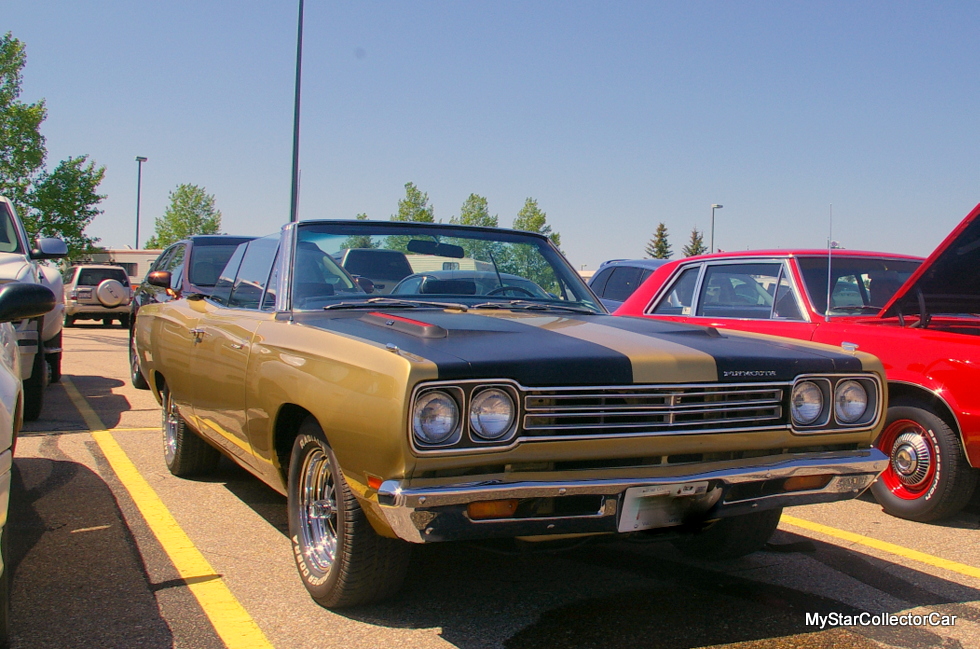 The car market has changed dramatically since the 60s because now you can buy a car that is a full year into the next calendar, so a 2016 model can be purchased shortly after you got over your hangover to bring in 2015 in some automotive cases.
The big difference is the “and-a-half” models from the 60s are so much cooler-then and now.