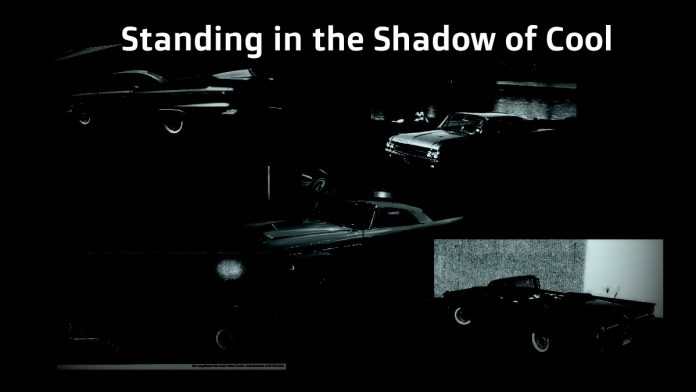 The late 1950s and early 1960s was a Barnum and Bailey Circus for car designers.

The 1960 Dodge Polara is a classic example of a ‘standing in the shadows’ car. The barebones 1960 Dodge Dart lineup was finned up in a big way, but the Polara reached for the stars in the waning fin car era.

The Polara was a beast too–you could order a brute-force cross ram (330 horsepower/460 ft-lbs torque) 383, so you could definitely put it in the early muscle car category. They’re rare, ultra-cool and a welcome sight in 2021.

The 1959 Pontiac Bonneville was another unsung hero. Its cousin (the ’59 Impala) stole most of the spotlight, but the Bonneville more than held its own.

The Bonneville could deliver a knockout blow too–because you could order a 389 cubic inch, tri-power (three 2-barrel carbs) that pumped out 345 horsepower at its highest level. The name Bonneville was appropriate, because you needed the Bonneville salt flats to really do this car justice at the top end of the speedometer.

The 1959 Mercury Park Lane went down a different road because this Merc was a country club car. It was a minor step down from a Lincoln, but light years away from a humble ’59 Ford Galaxie.

The Park Lane was a big car, so it needed a big motor–Mercury answered the call with a monster M-E-L ( Mercury/Lincoln/Edsel) 430 cubic inch V-8 under the hood. The freeway concept was brand new, and this Merc took to turnpikes like a lion takes to gazelle meat.

The 1961 Ford Galaxie Starliner came after the  fin era ended, but it signaled a transition point between the 50s and 60s. This would be the last year for the Starliner–the name exited with a lot of style.

Ford was in a major battle at the racetrack in the early 60s. You could order a high-compression 390 cubic inch (Thunderbird) V-8 that pumped out 375 horsepower–enough to bring your ‘A-game’ to a street brawl.

The 1958 DeSoto Adventurer is the last entry in the unsung hero car list. This classic was arguably Virgil Exner’s (father of the Forward Look Mopars) finest hours.

The Adventurer packed a machine gun under the hood in the form of a dual 4-barrel, 361 cubic inch, 345-horsepower V-8. You could also get a 355-horspower fuel-injection 361, but that option turned into a nightmare for Chrysler because 50s technology held back the full potential of the system. Most of these systems were ripped out at the dealers and replaced with carbs.