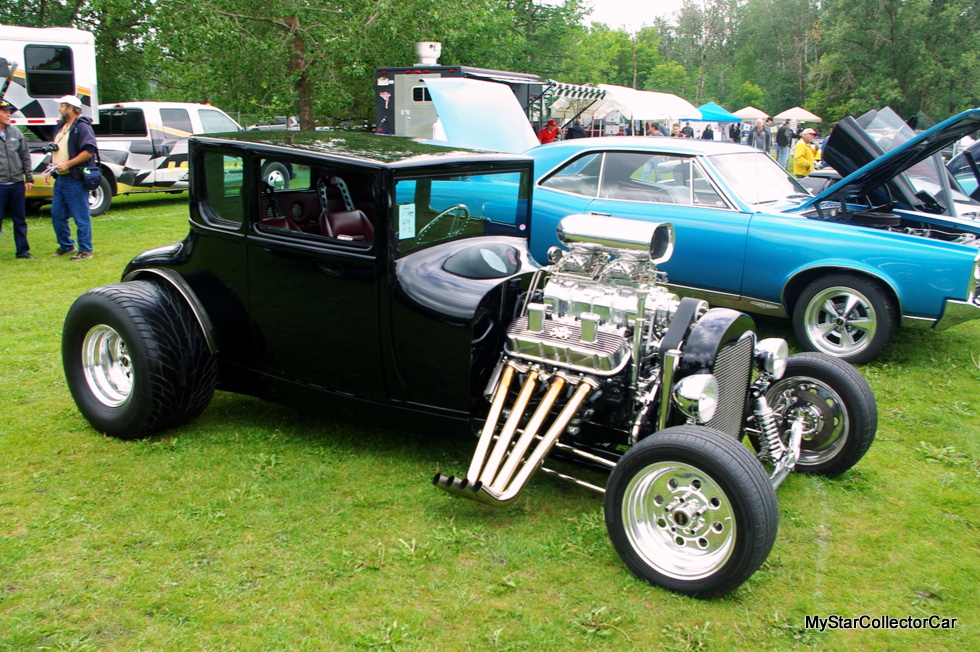 Henry Ford was a visionary in the then-new automotive industry when he launched a mass production line for his legendary Model T in 1908.

His iconic Ford became an affordable legend and likely put the final nail in the coffin for the horse and buggy trade.

‘The Model T was originally powered by a modest little 4-cylinder engine and was a reliable performer during its long production run from 1908 to 1927.’

Henry Ford definitely had an eye on the future when he built his Model T, but even he could not have predicted a Model T that could go from 0 to 100 mph in under six seconds. 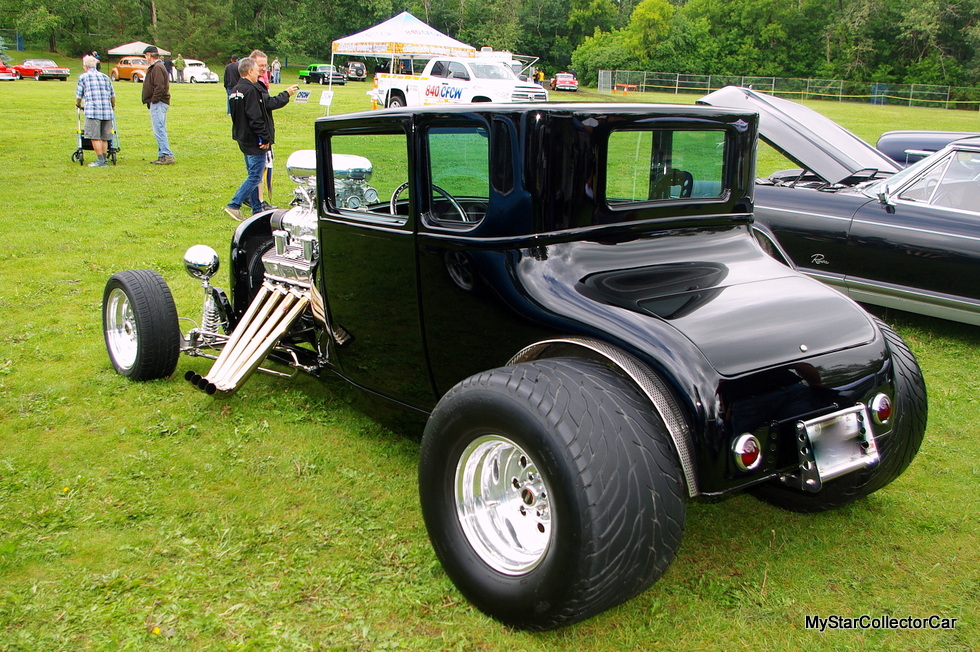 Stuart Green is the proud owner of a beastly 1922 Model T rod that can produce that kind of speed in that incredibly short time frame.

His Model T has a 502 Chevy big block that has been bored out to 509 when it was rebuilt after a blow up. The giant Chevy engine gets a big boost from its 871 blower and gives the ’22 T crazy horsepower. 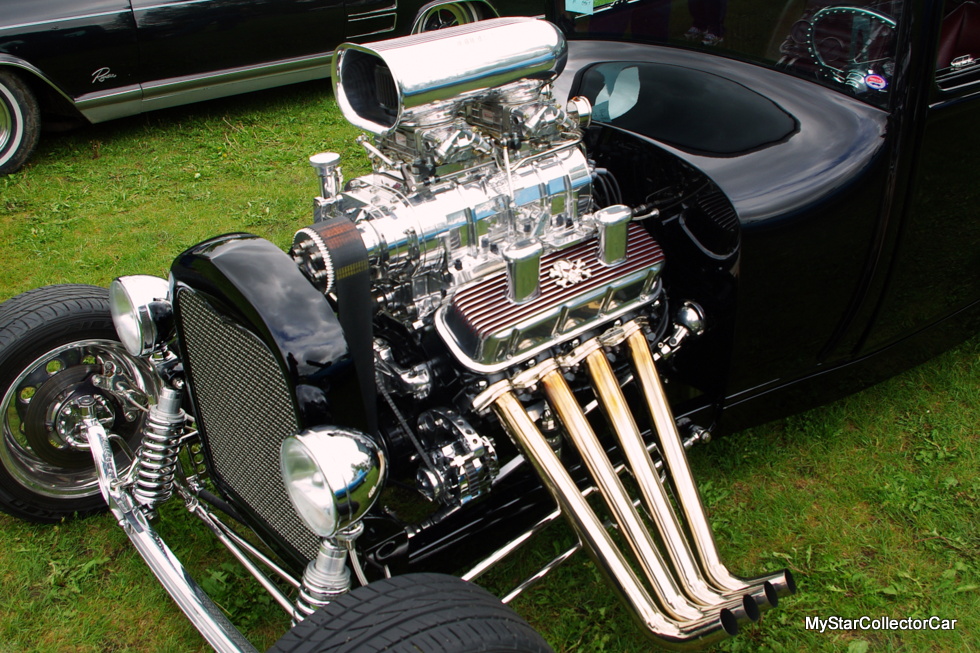 The big block is mated with a Chevy 2-speed Powerglide automatic that provides the Model T with two performance ranges: fast and insanely fast. Stuart has to trade off performance for economy because his 9-gallon (about 36 liters) gas tank will get only him down the road about 30 miles (50 km).

Despite the woeful mileage, Stuart drives his Model T as much as possible within that limited range. The Model T also makes a great conversation piece for the automotive angle of his business (Legends Insurance) .

Stuart told MSCC his Model T is an original steel coupe and was built from two donor cars. It has custom designed seats that are comfortable and also provide a cushion when passengers get slammed back in their seats during heavy acceleration. 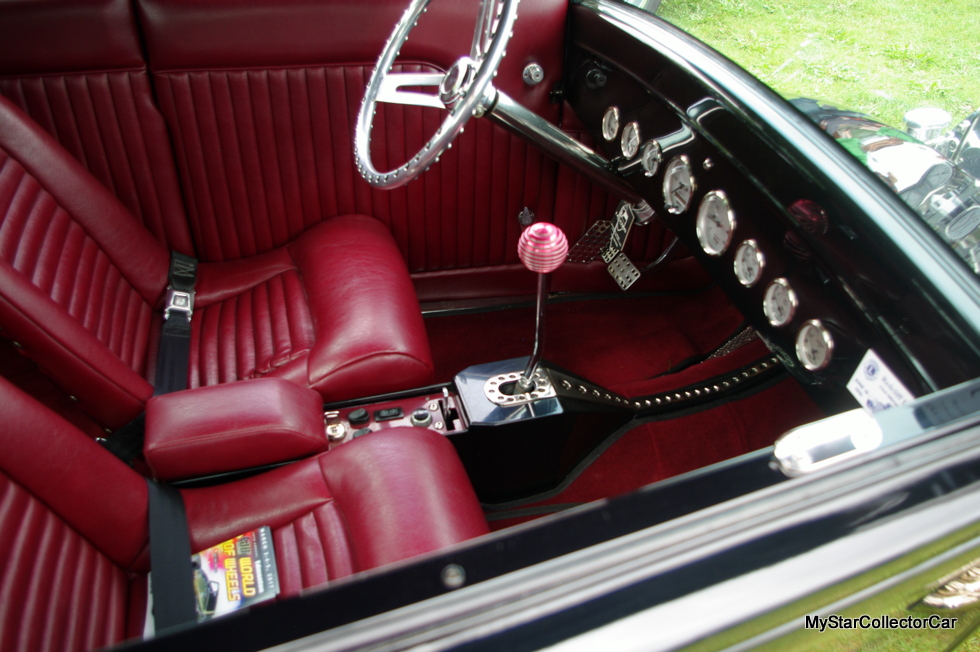 Stuart described his T as a “violent car”, given its huge horsepower and light weight. He has a lot of respect for the car’s enormous potential and has learned how to keep all those horses under the hood properly corralled on the road.

It was no easy task. Stuart had to learn how to drive his T through actual time behind the wheel because his hot rod was meant for straight-ahead driving.  Stuart mentioned that he had the car “up on three wheels a couple of times” during his learning process. 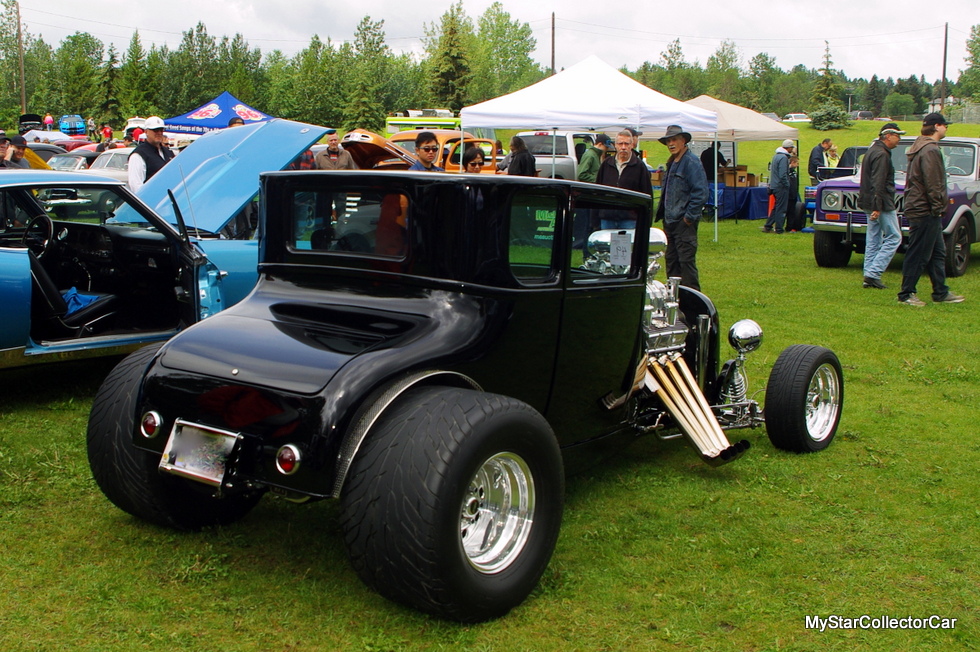 The car has a straight axle that replaced a custom torsion bar system on the T’s front end. The old school suspension and steering system has been part of the hot rod culture for decades because it is suitable for drag racing. 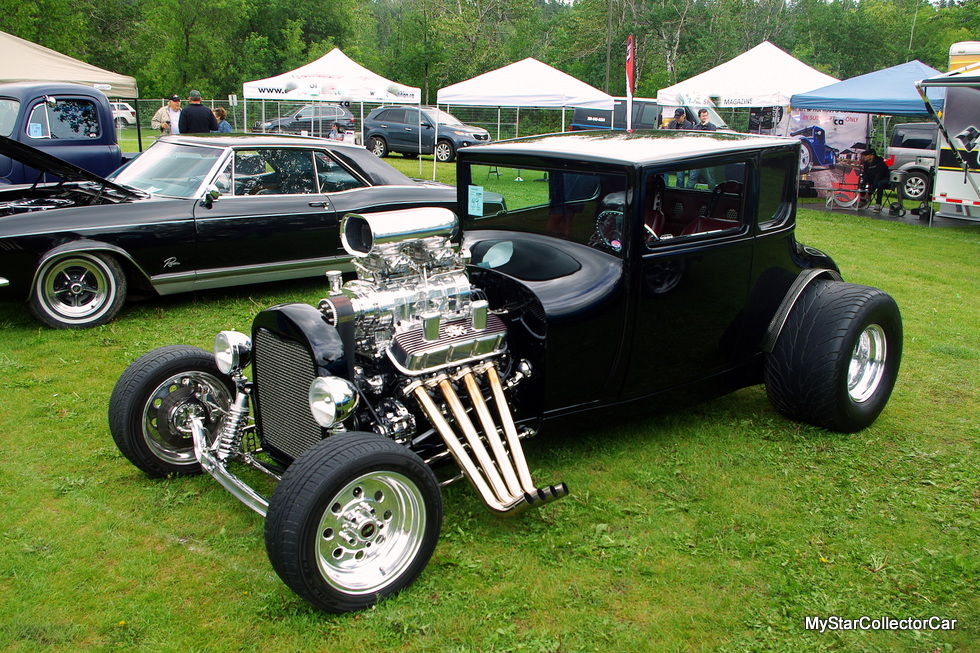 We mentioned how Stuart chose his Model T as part of his marketing strategy for his business. The other big reason was his reaction to the car when he first saw it.  “The car’s custom look was perfect”, in Stuart’s assessment. 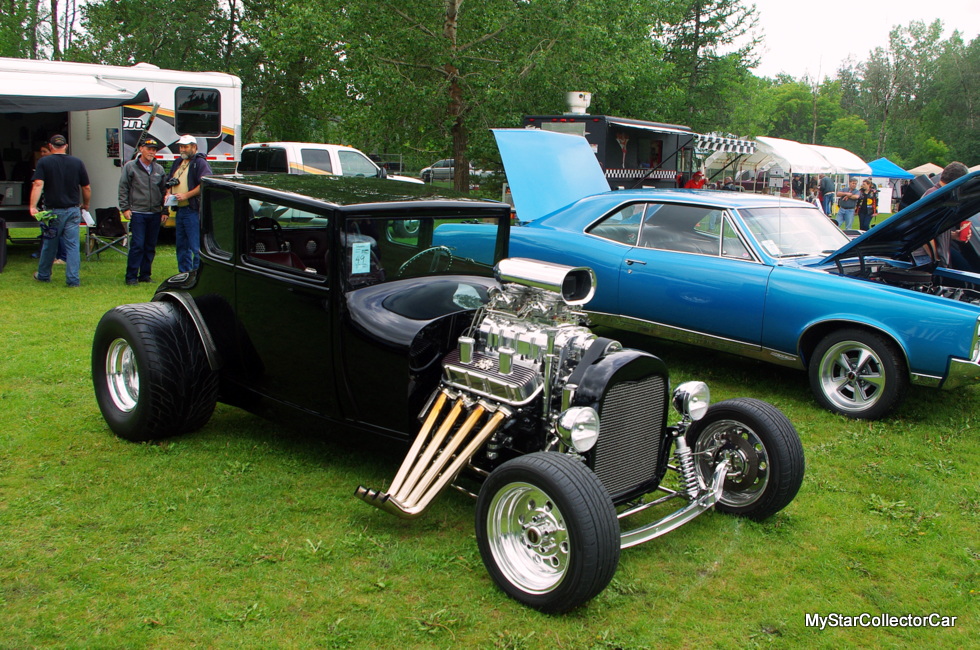 ‘We at MSCC have to agree with Stuart on his Model T. His car is Beauty and the Beast-all in one package.’

JANUARY 10 STAR OF THE WEEK: DODGE DEMON—THE CAR WITH THE...