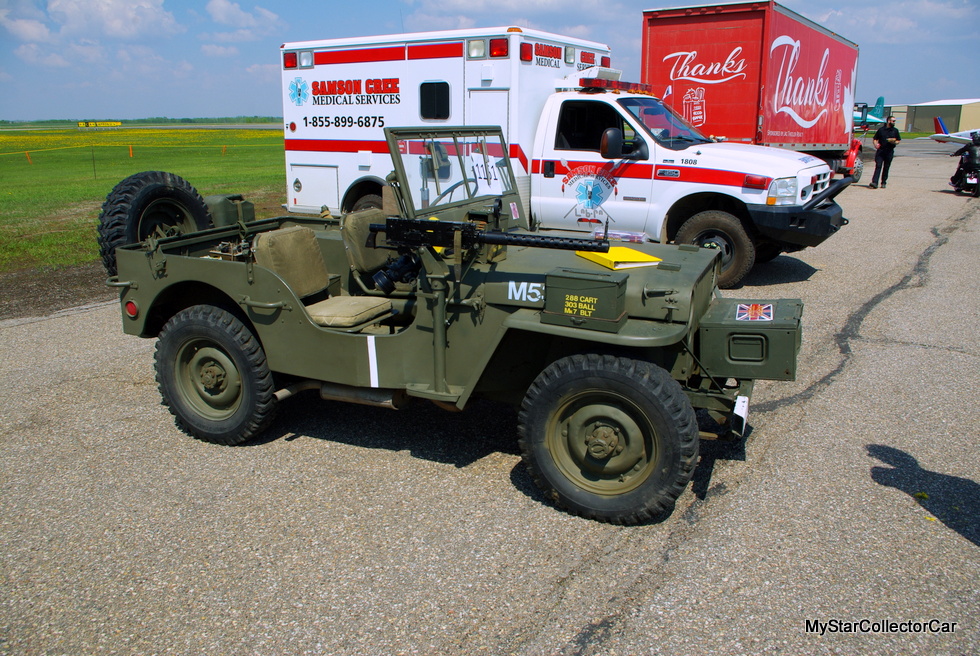 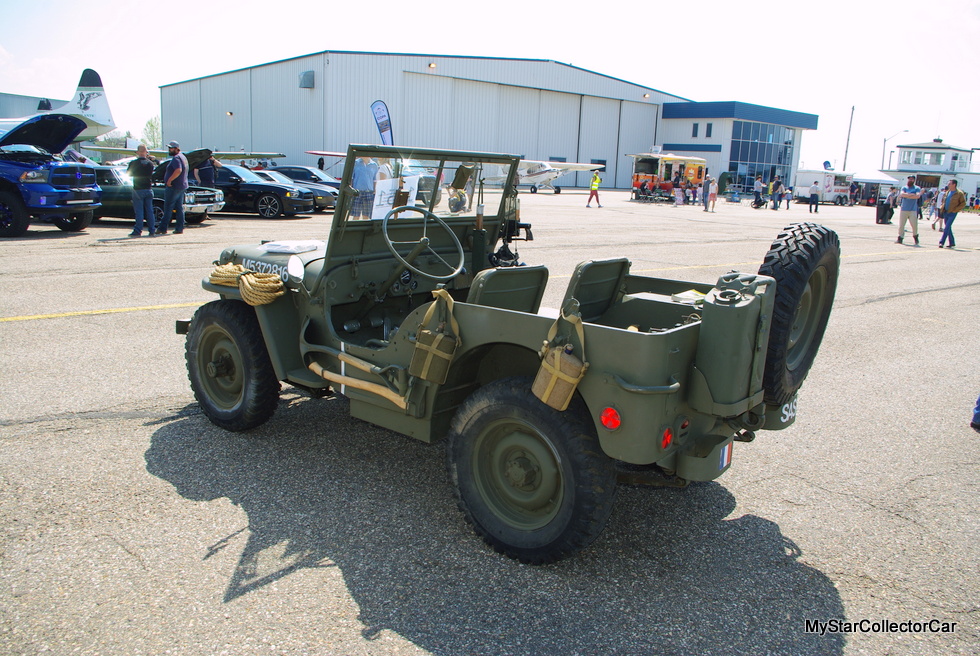 MyStarCollectorCar was founded on a simple premise—the story behind the car.

Sometimes the vehicle is the story because it’s so rare or unique it has to be the focal point but in most cases it’s who owned it that really drives the narrative.

This 1942 Jeep could have been the story because it survived action in World War Two but in this case the guy associated with it was a bigger story. 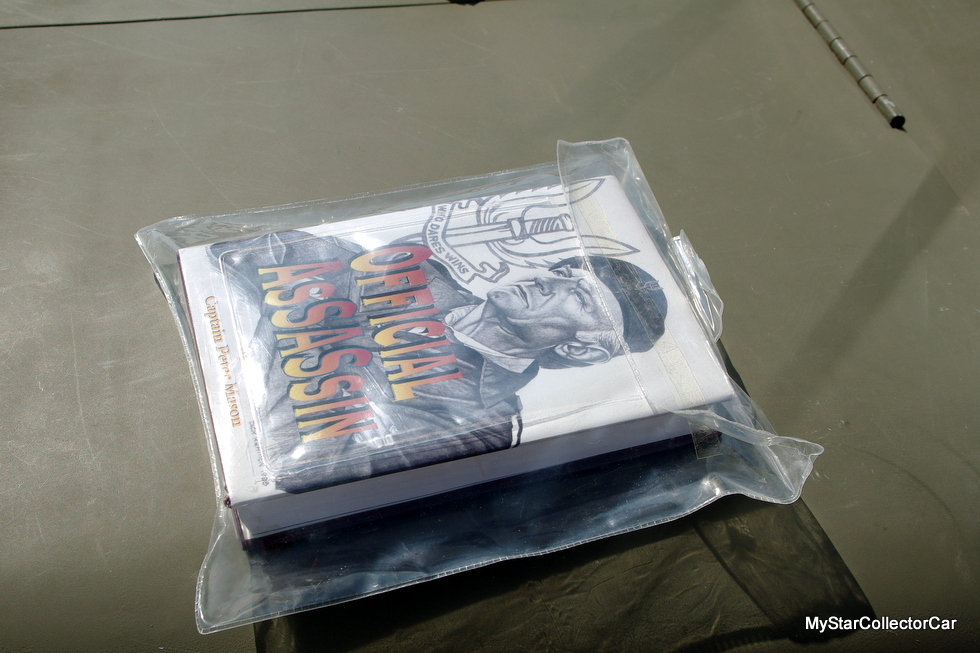 Ken Olson is the proud owner of this old warrior and he’s also the resident historian of the Jeep. This Jeep is rigged out with period correct pieces like a vintage radio with a PA system and a machine gun mounted on the passenger side—this Jeep was all business. 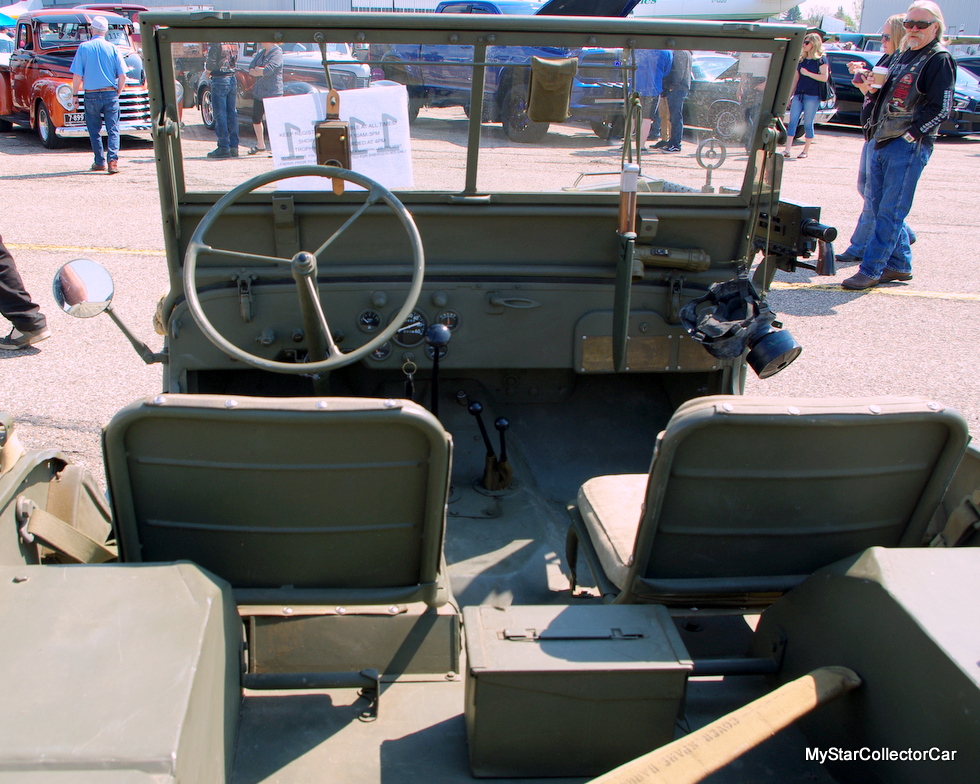 That makes it a functional piece of history but the bigger story is how it came back from Europe. The story has everything to do with a soldier who actually drove this Jeep during the war because he took the time to track it down. The ending is obvious—he found it decades later.

The amazing part of the story is who the soldier was—Peter Mason. Peter Mason joined the war effort when he was about 16 after he grew tired of bombing so he wanted to contribute. He studied everything military-related to the point where he impressed the British military so much they took him on as a soldier. 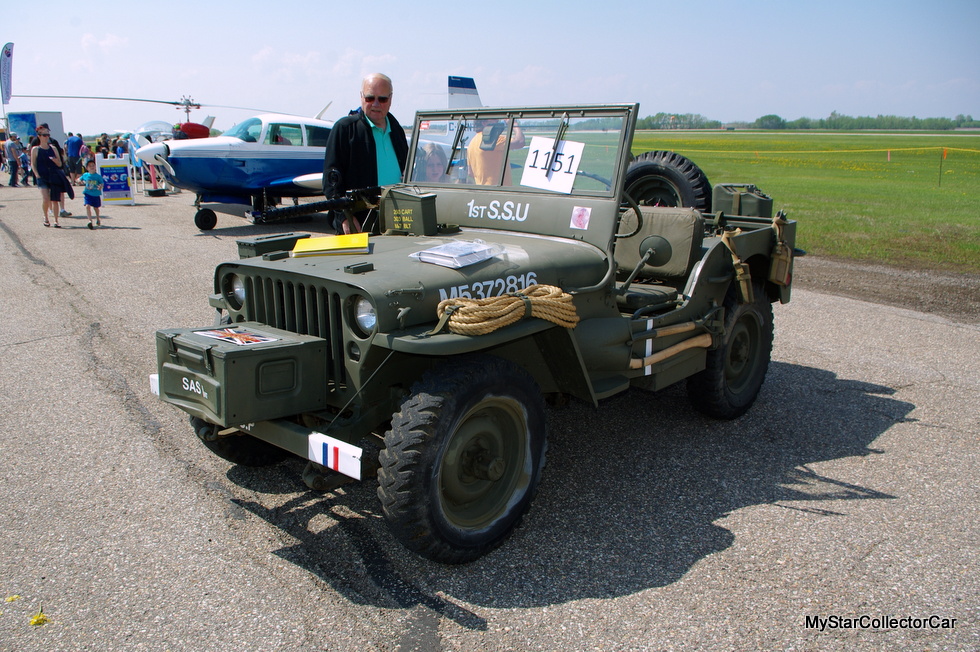 Peter joined late in the war and distinguished himself so well he ended up in SAS (Special Air Services)—one of the earliest versions of Special Forces. He went on to serve in MI5 and MI6 (British Intelligence) where he was tasked with Nazi hunting after the war on Baker Team.  This was a nasty job and it inspired Ian Fleming’s James Bond and his ‘license to kill’.

Peter went on to high-level intelligence (as did his wife Prudence) in MI6 so to say he had an interesting life is like saying Apollo 11 landing on the moon was a routine event but the Jeep was one of his fondest memories . 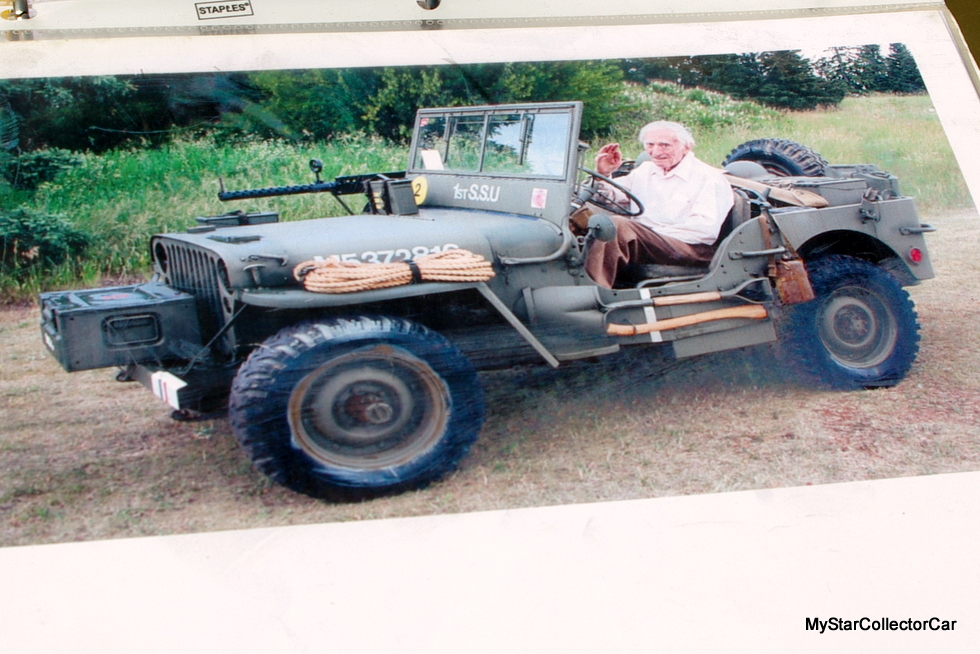 It took Peter ten years and a very competent sleuth who knew his way around serial numbers but he was eventually reunited with his beloved Jeep. The Jeep ended up in France then migrated to Germany before it came back to North America via New York City. 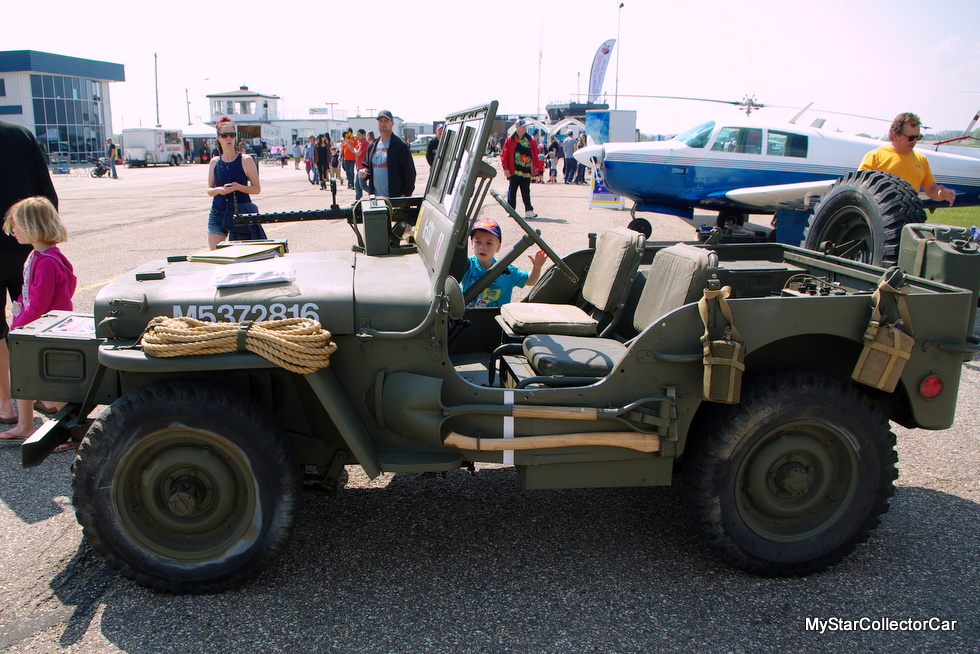 Ken has all the documentation on this Jeep thanks to Peter so he keeps it in a binder to show people the history behind this incredible piece of history. Peter became an avid military collector so he gave Ken “more stuff than the Jeep can carry” to display with the vehicle. For example, it would have carried at least six cans of fuel because these Jeeps were on extended missions at times. It also came with blackout headlights and Ken puts them on occasionally when there‘s no nighttime driving involved. 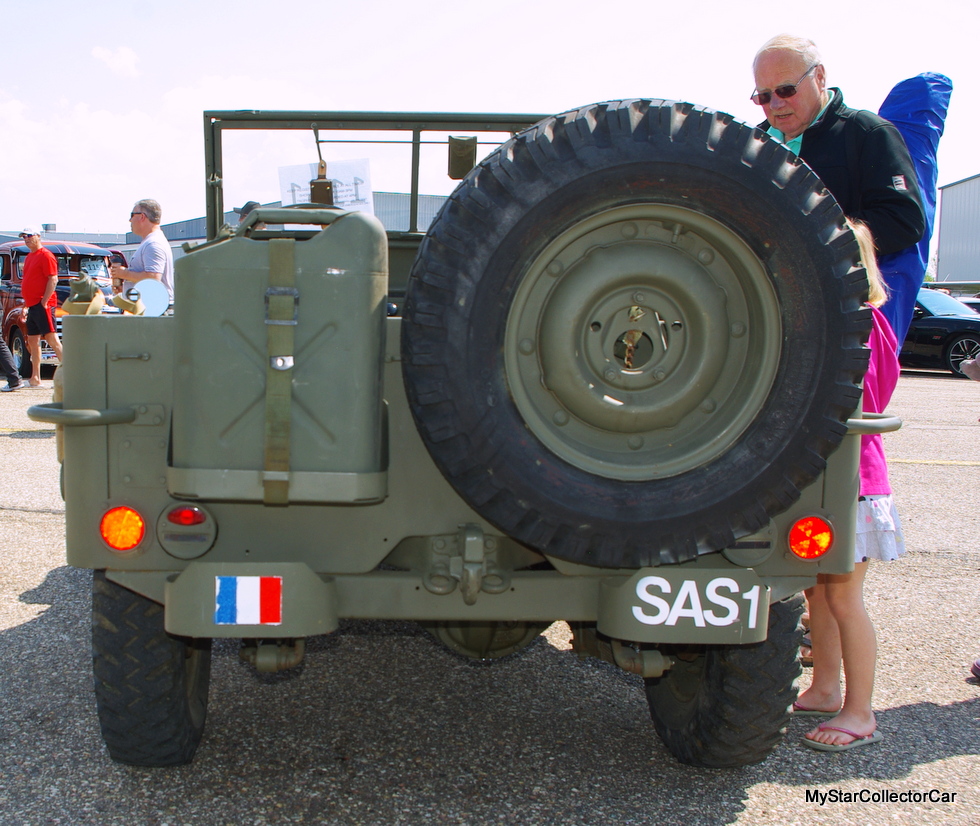 Daytime driving is another story because Ken literally drives this Jeep every day on his acreage and occasionally into town. He pointed out how he has to use old-fashioned hand signals and the Jeep barely cracks 45 miles per hour on a good day but the whole experience is off the charts.

That’s how it goes when you own an incredible piece of history—James Bond history.