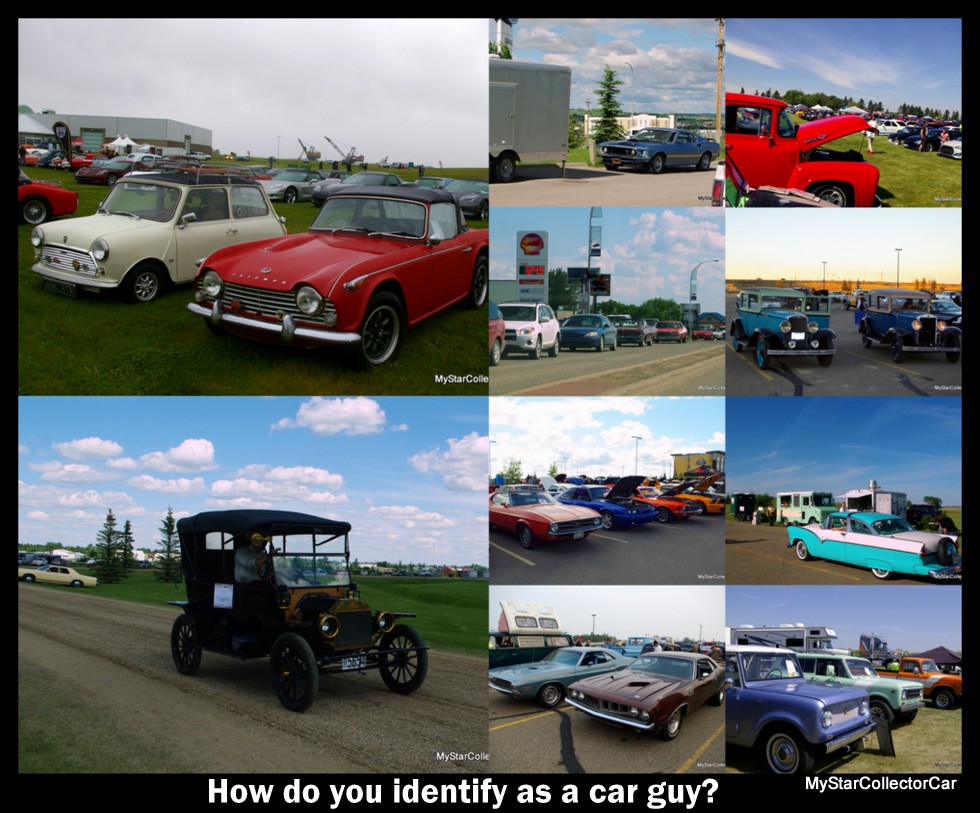 We live in an era that likes to tinker (to the point of obsessive annoyance) with identities and give a puzzlingly broader array of choices in this area.

The process seems to have needlessly complicated matters for people, but it likely employs more sociologists who might otherwise be severely unemployable after they graduate into the real world.

The issue of self-identification was never really an issue for car guys because they have already made their choice in a wide variety of options in the automotive world. There have always been many ways to identify as a car guy and MyStarCollectorCar would like to point out a few options in this field. 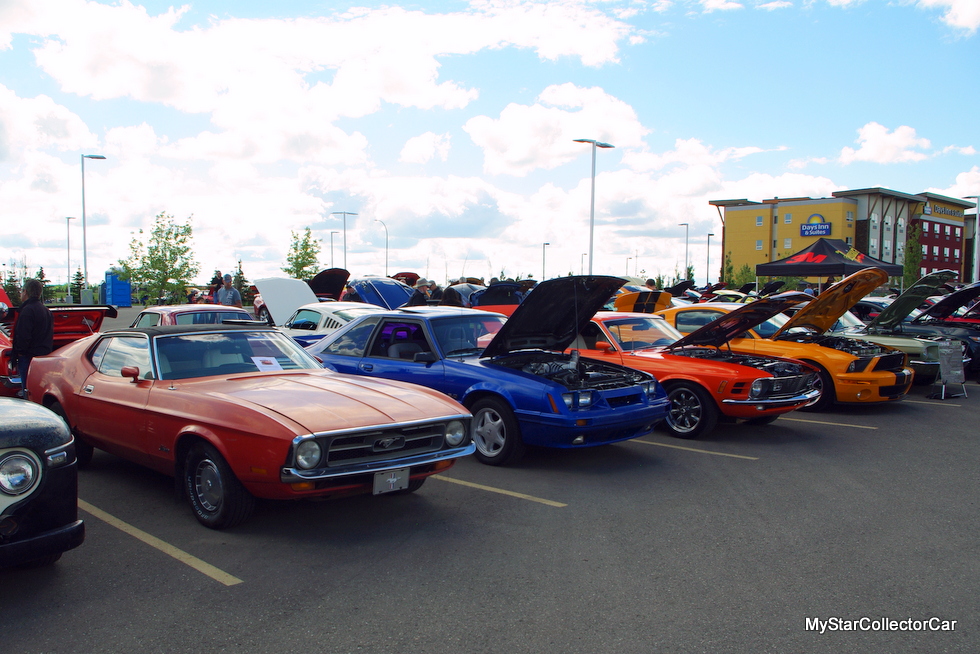 The first way is to identify by brand name. An example would be to say I am a Ford, Chevy, Mopar, or other brand guy-pick one. Any one of the Big Three or other car brand choices will reveal your choice for manufacturer loyalties and potential investment in vintage vehicles. 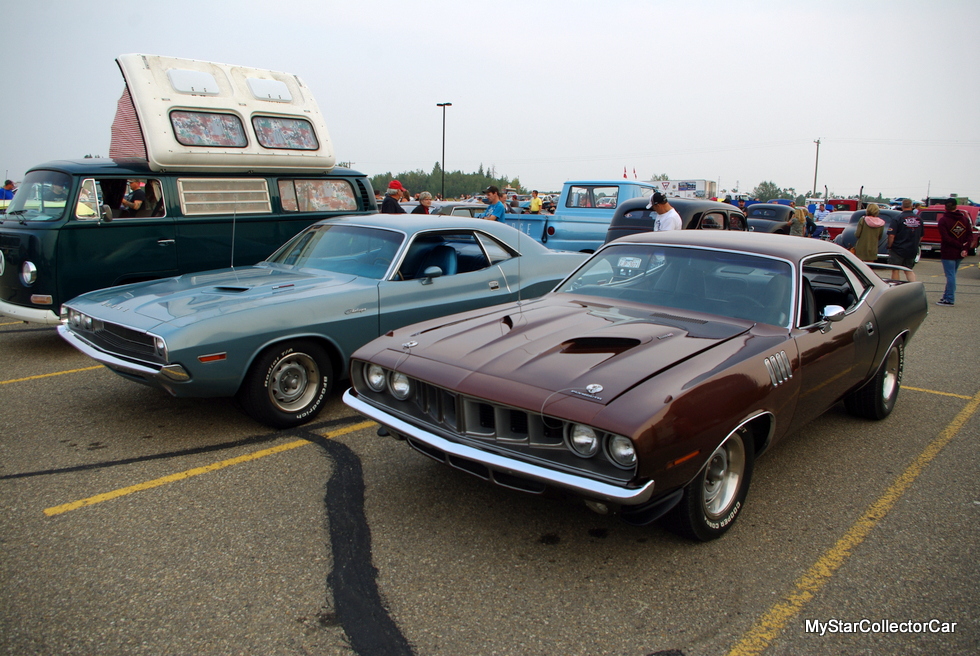 There is little likelihood that a Ford guy would be caught dead behind the wheel of a Chevy and the same principle applies to a Mopar guy. There was a strong influence in their lives that helped them make a choice about vintage vehicle preferences and their choice reflects that factor. 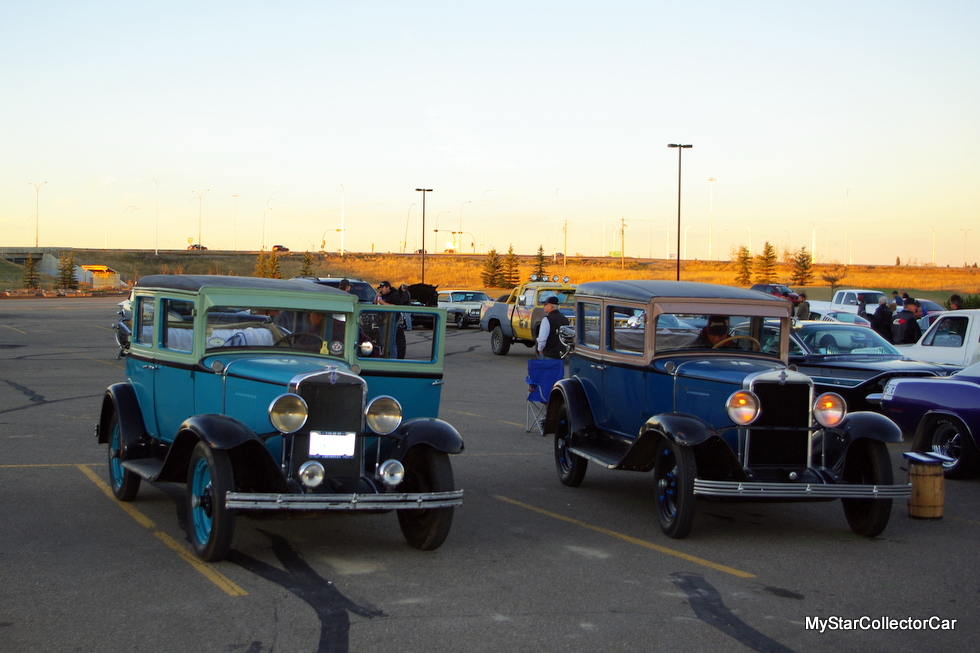 Even the vehicle choice is a form of self-identification. The car guy in question may choose a hardtop, sedan, convertible-or even a truck in some cases. The nature of the four–(or more wheels in the case of some vehicles) wheeled beast owned by a car guy will reflect that individual’s leanings in this area. 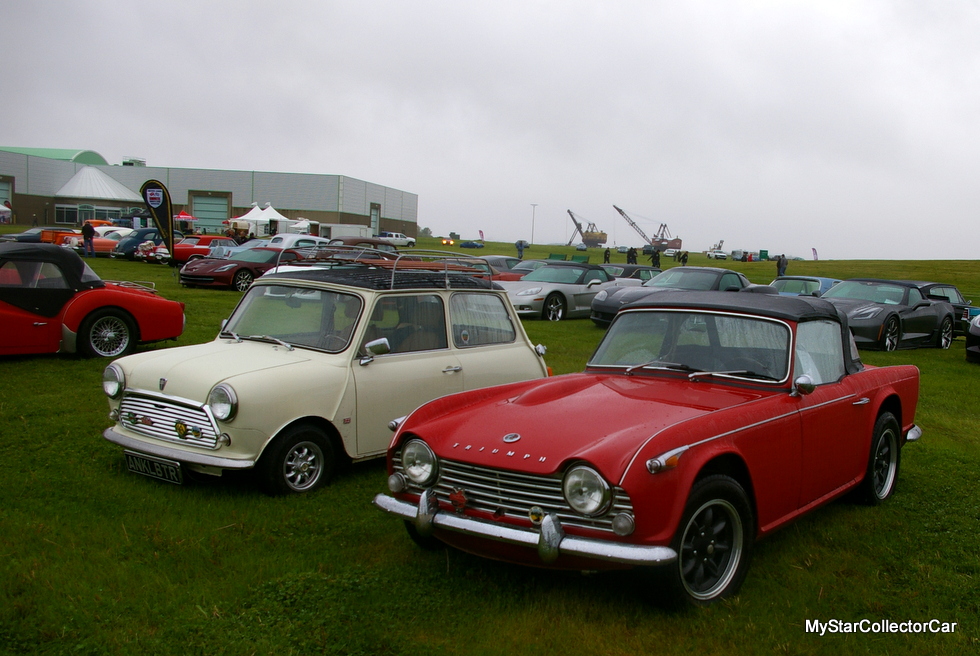 The car guy also has to make decisions about the vehicle’s status. Will the car or truck be stock, mildly modified, wildly modified, or somewhere in between original and custom? 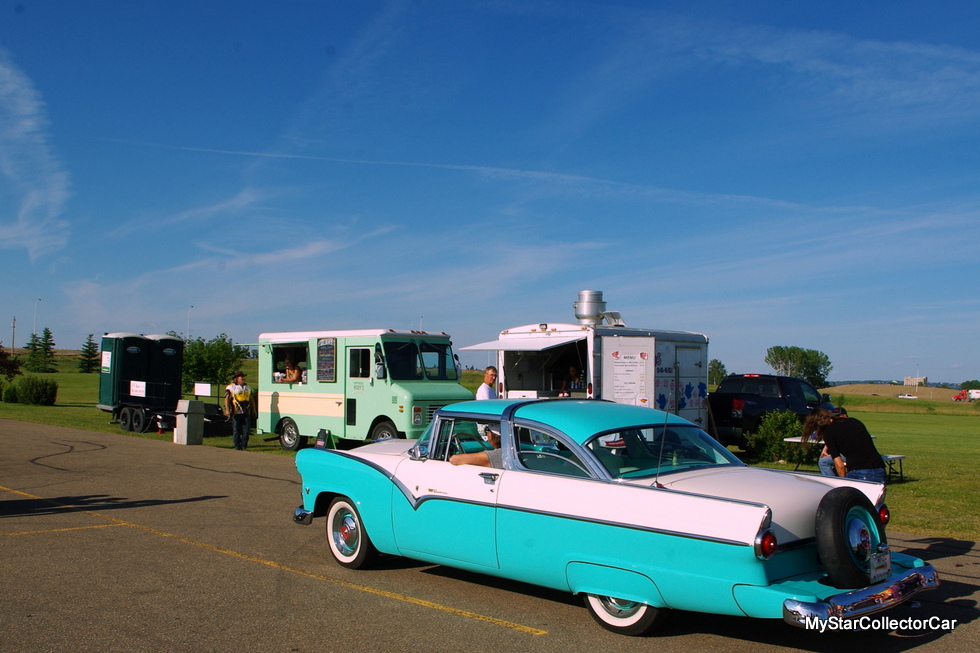 The choice will identify the car guy as a particular type of gearhead who leans heavily toward a specific car hobby category. For example, a car guy who wedges a V-8 engine into a Model T will not share the same philosophy with a car guy who uses a hand crank to start the original engine in the T. In fact, the two worlds are incompatible to the point where both of the T owners might want to run over the other guy with their version of a Model T. 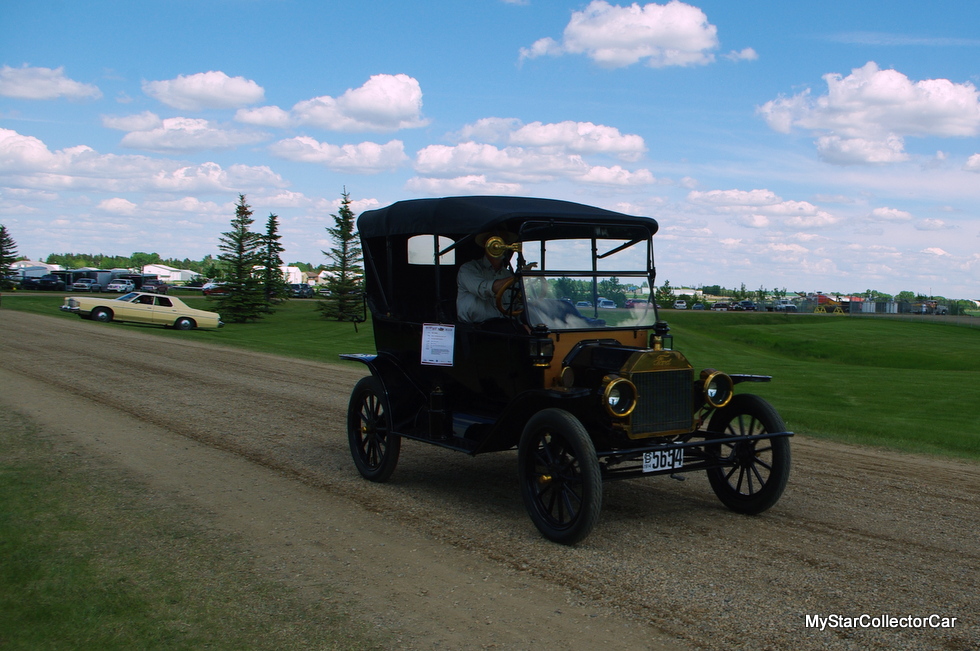 Another way to identify oneself in the car hobby is the mode of transportation for the vintage vehicle. Some car guys are very comfortable with driving their beloved rides from the storage area to the trailer before they hit the open road. Other guys would rather run over their beloved vintage rides with a vintage Bigfoot than drive it onto a trailer instead of the open road. 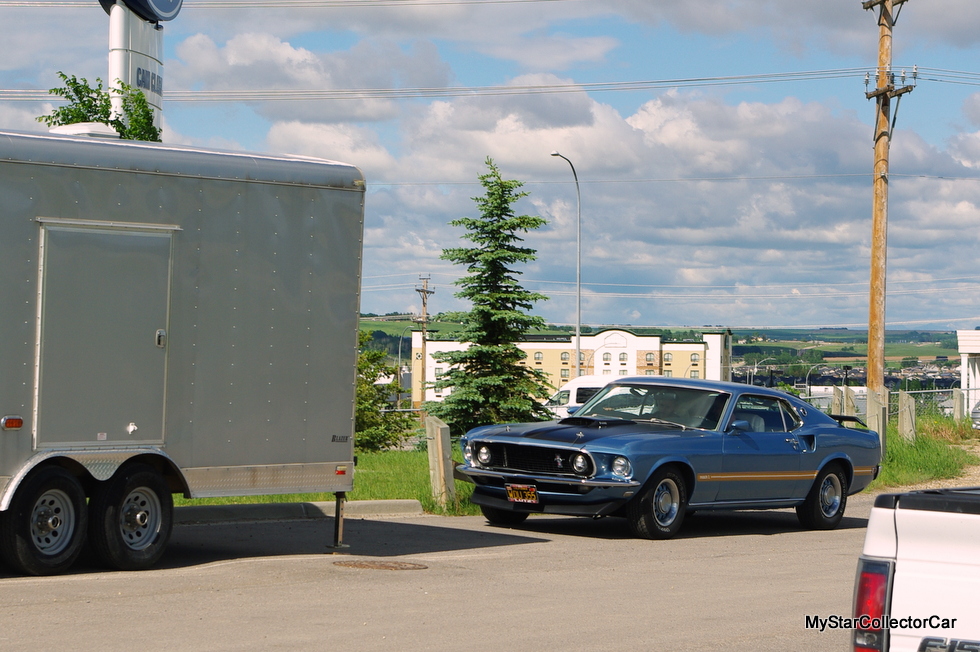 The two transportation choices are diametrically opposed to each other and have given rise to serious debate in the car hobby, but they do force car guys to identify as one or the other in terms of driving or trailering a vintage ride to a show. 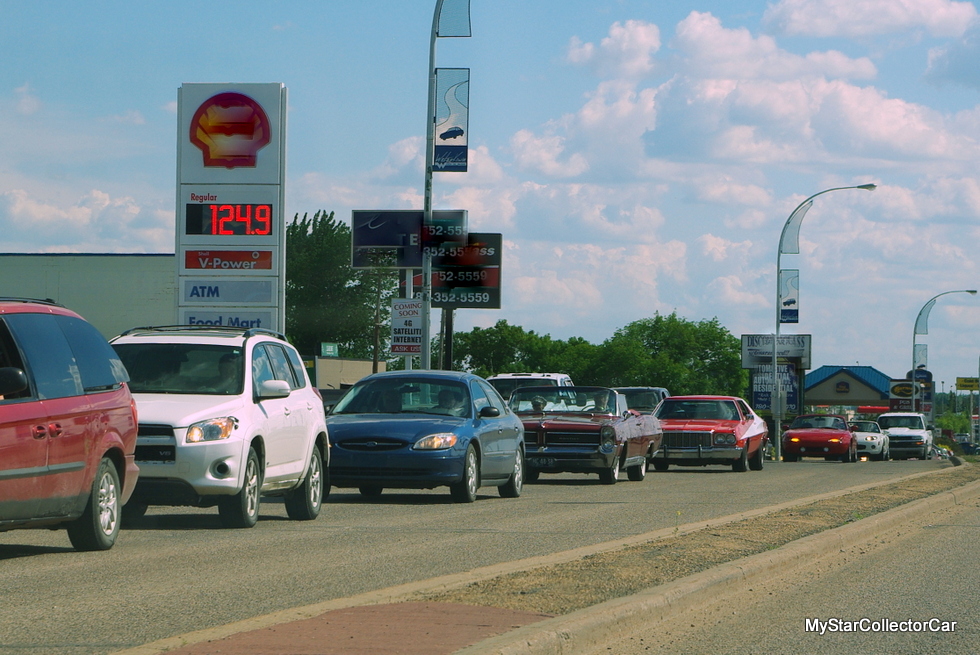 The last item on the MyStarCollectorCar list is pretty basic: am I an old school domestic or new school tuner car guy? The answer to this basic question will force many car guys to identify as one of the two types because there is little middle ground in this area. 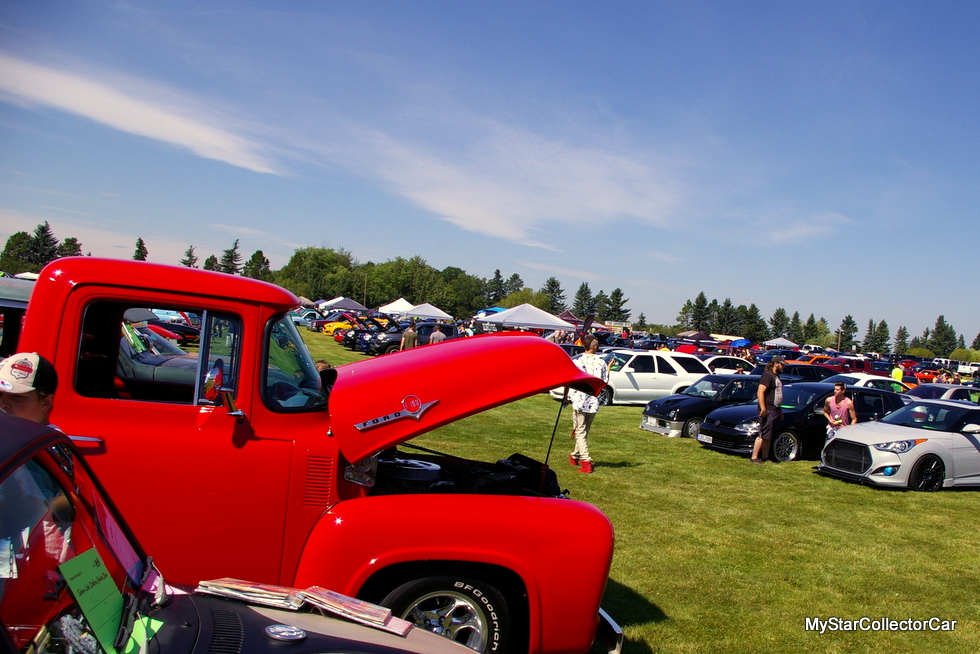 The answer is typically based upon the age of the car guy and that is a completely different topic to be analyzed and categorized by sociologists with full time jobs.