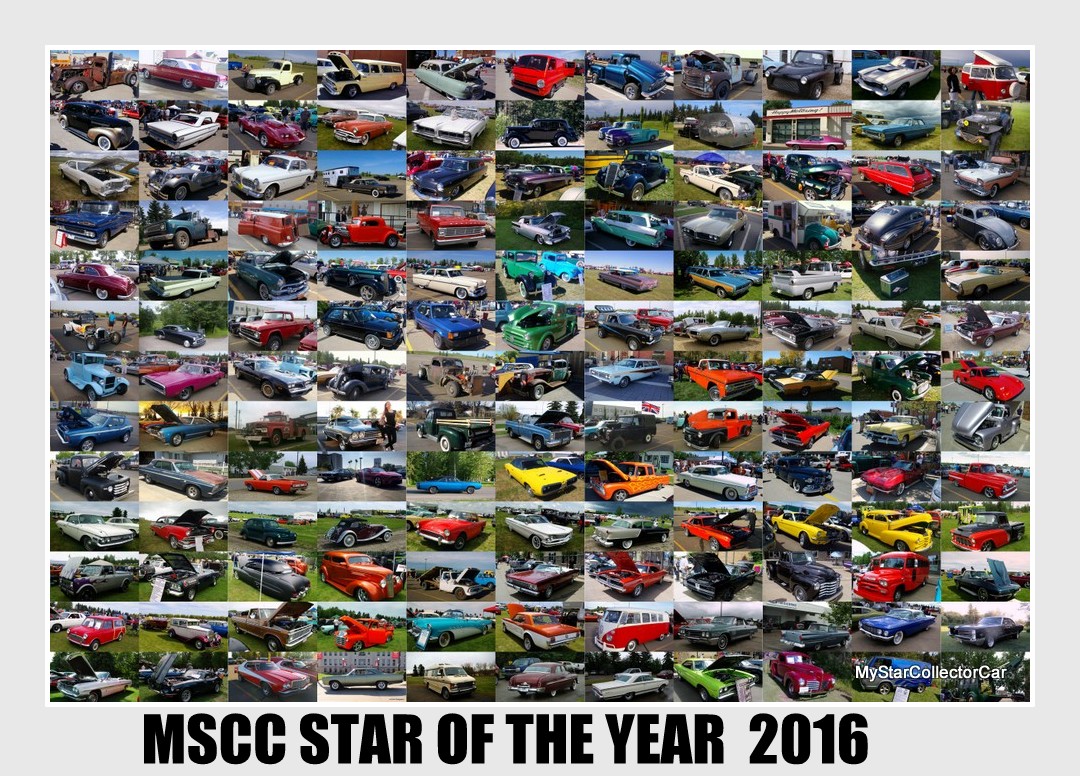 There’s an old showbiz saying: “Without an audience there is no theater”.

MSCC interviewed 144 owners for their “stories behind the rides” in 2016 so there were 144 possibilities for MSCC Star of the Year but it really came down to one choice—every one of those owners. 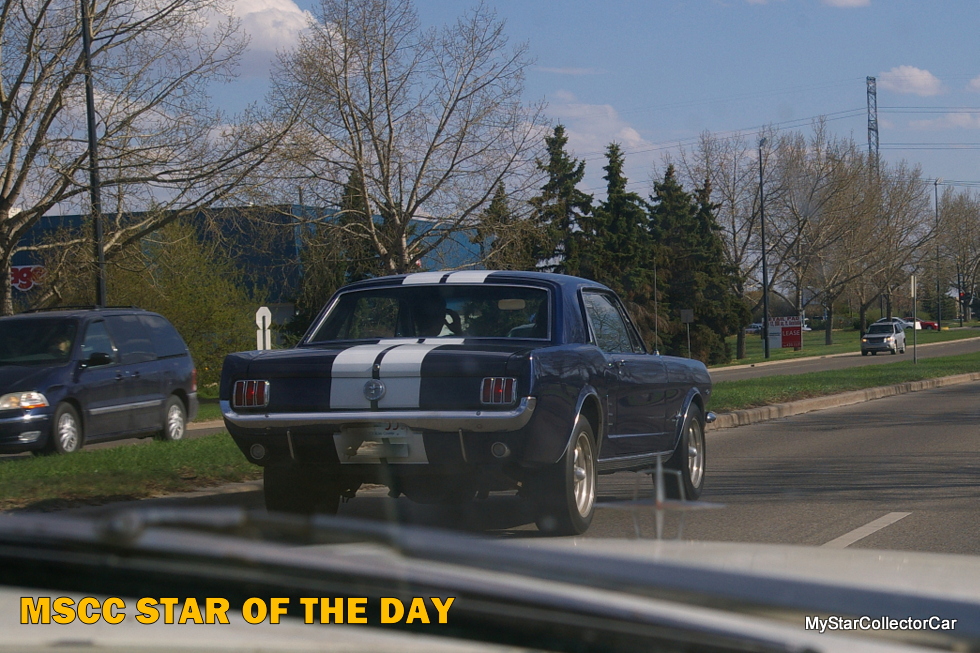 MSCC DECEMBER 31 STAR OF THE DAY: 1st GEN MUSTANG—IT’S LIKE DRIVING A PIECE OF THE 1960S

The 1960s were tumultuous times.

This was a decade when Baby Boomers came of age, The Beatles catapulted into musical legends, men landed on the moon and the United States lost three leaders to assassinations.

Then there was that other 60s thing—the first Gen Mustang in 1964.

The MSCC Star of the Day is a 1st Gen Mustang–it’s like driving a piece of the 1960s. 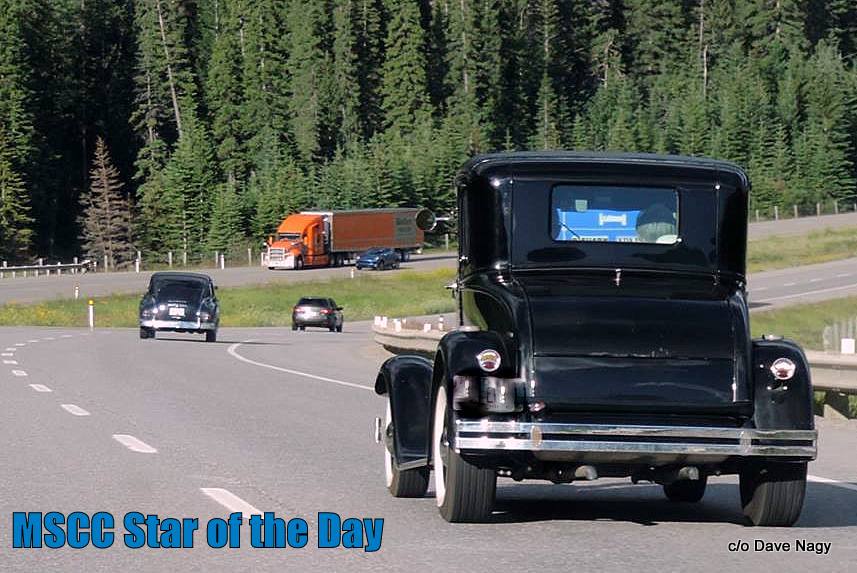 There are two schools of thought in the car hobby.

One school of thought is to treat your old ride like a brick of gold (the commodity version of a brick of gold) because this type of guy is purely investment driven so he has no more attachment to a classic car than he’d have for a hedge fund or wheat futures.

Those kind of soulless guys really miss the essence of the car hobby.

The MSCC Star of the Day is a picture taken last summer because it represents the true spirit of old iron. 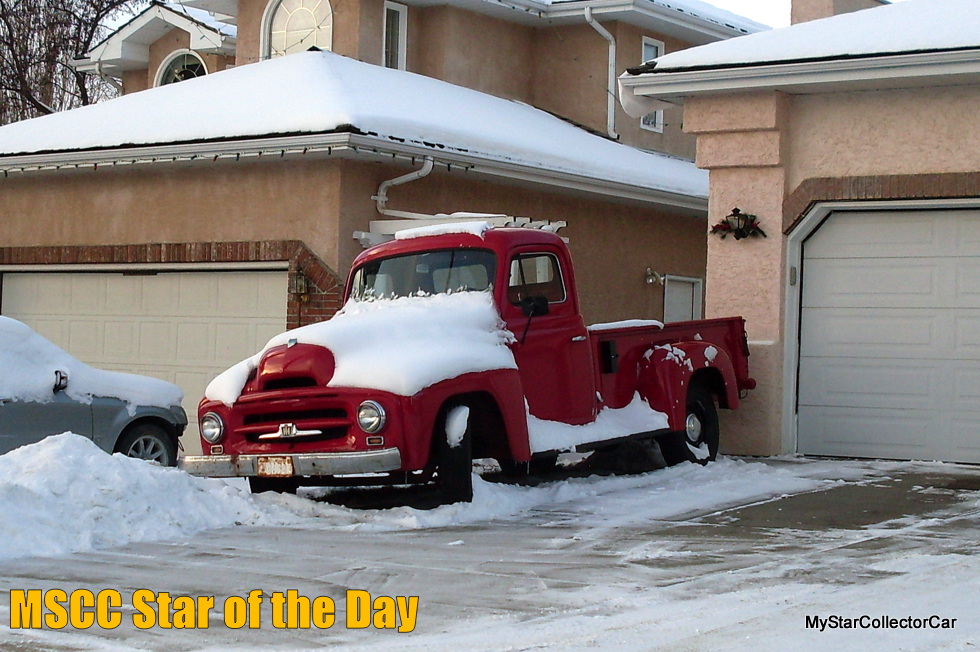 MSCC DECEMBER 29 STAR OF THE DAY: THIS IS HOW VINTAGE IHC TRUCKS DO WINTER

Many old rides don’t see much of winter because winter isn’t an ideal season for old iron.

Most old cars and trucks have already done their time in harsh conditions because they built for work—not car shows.

Trucks in particular, live in a world filled with brutally hard work and nasty weather even past their retirement phase.

The MSCC Star of the Day is a great example of how vintage IHC trucks do winter. 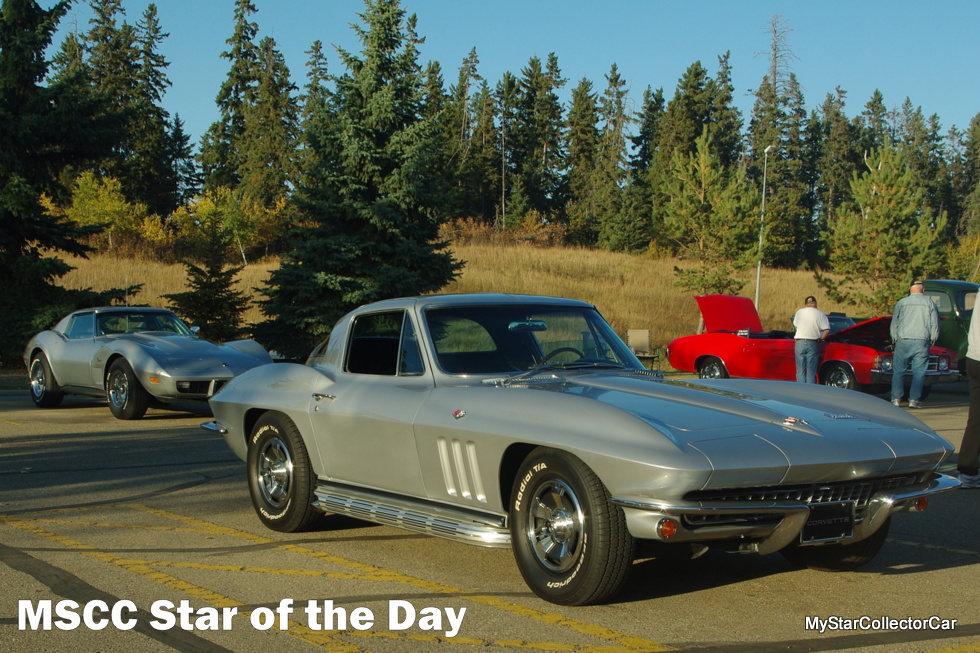 MSCC DECEMBER 28 STAR OF THE DAY: C2 AND C3 VETTE—SILVER IN COLOR, GOLD IN VALUE

The C2 Vette turned an iconic car into a legend.

The C2 was a hard act to follow but the Mako Shark concept car inspired C3 Vette made for a very smooth transition in ’68 and set the mark for over a decade after its debut.

Those two Vette generations put a major seal of approval on this American legend.

The MSCC Star of the Day (C2 and C3 Vette) may be silver in color but they’re gold in value. 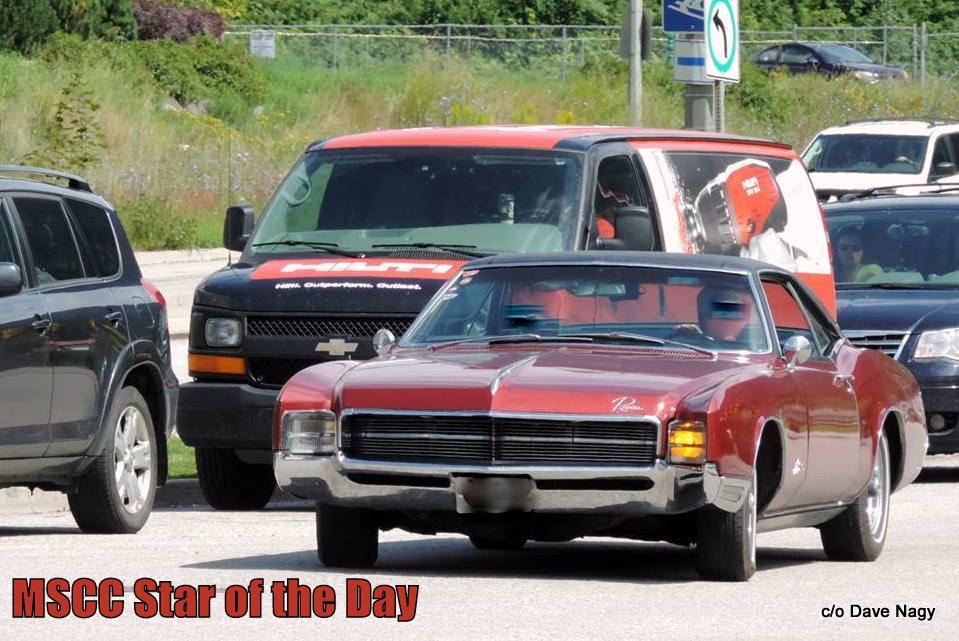 MSCC DECEMBER 27 STAR OF THE DAY: ’67 RIVIERA—IT HAD ITS OWN BRAND OF STYLE

The 1960s was a very crowded decade for classic iron.

The muscle cars came of age, Corvettes set a new standard with the ’63 Sting Ray and a little car called the Mustang set the industry on its ears.

There was so much competition in Detroit you had to bring your A game.

That wasn’t a problem for the MSCC Star of the Day ’67 Riviera—it had its own brand of style. 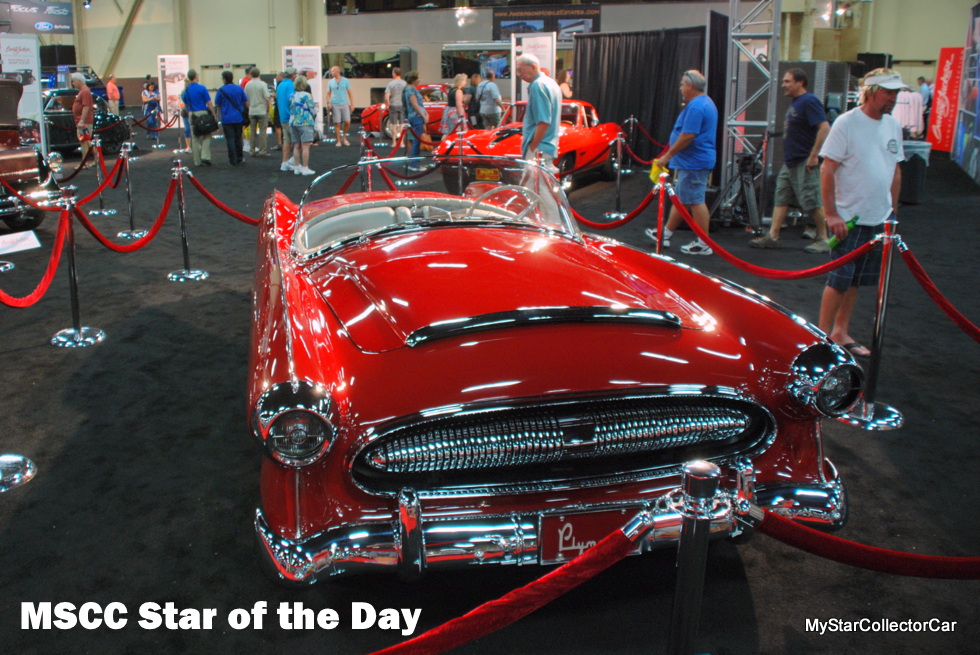 MSCC DECEMBER 26 STAR OF THE DAY: ’54 PLYMOUTH BELMONT—THE TURNING POINT OF THE 50S

The 1950s can be broken down into two sections.

Then there’s the ‘54-59 era when style migrated into the jet age—an era we’ll never see again.

This Star of the Day is the ’54 Plymouth Belmont concept car—a turning point in 50s style.

MSCC MARCH 30 FIVE FOR FRIDAY: A FEW THINGS YOU NEED...