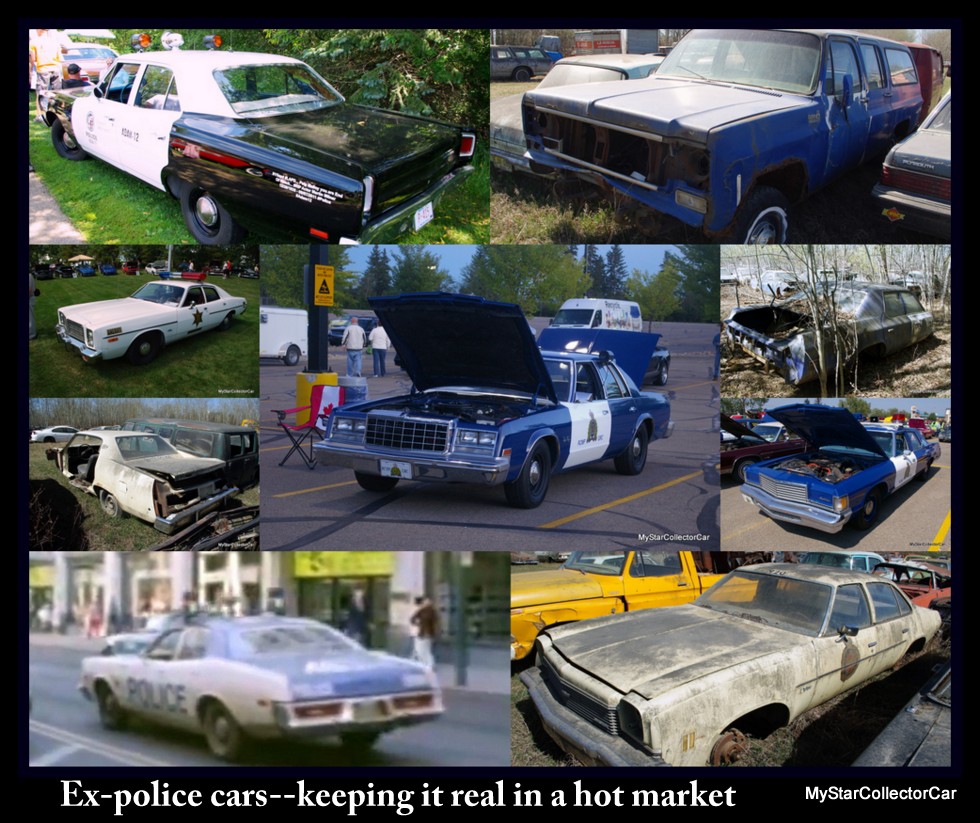 The car hobby is like any market because it has trends.

These trends can go up and down plus they can be very unpredictable so the key is to be on the front end of a new spike in value.

Retired police cars are a fairly recent example of a hot commodity but they come with very specific conditions.

Originality is a major factor in any restored vehicles and police cars came with an option list that looks like a check list for a NASA space mission. 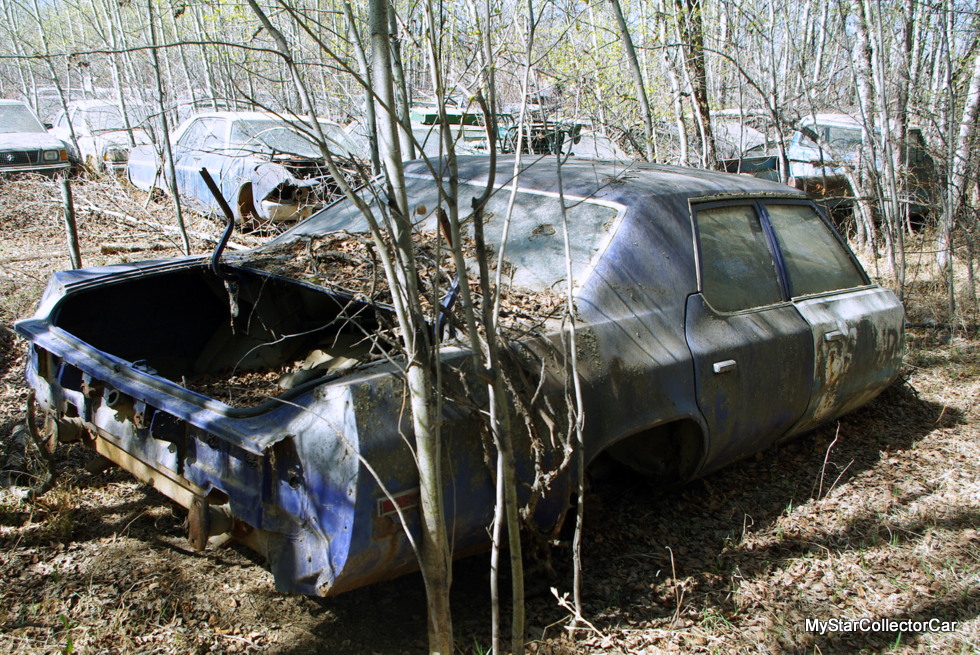 Most of these options are found in the mechanical side of the vehicle. You’ll see heavy duty brakes, sway bars front and back, transmission coolers and high output alternators.

The horsepower varies, depending on the service so a highway patrol unit will generally have a lot more power than an urban unit. 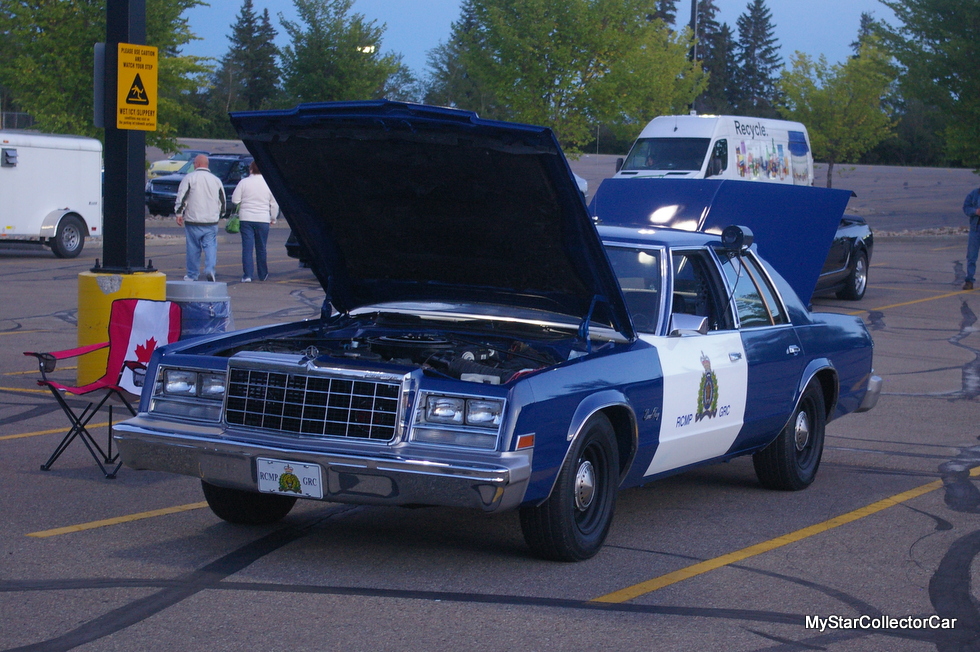 Many police car buffs are retired—or active police officers so they are well aware of the little details found in a real police car.

You could successfully argue they are far more qualified than Pebble Beach judges because they logged thousands of hours behind the wheel of these law enforcement machines. Pebble Beach guys don’t even come close that level of hands-on knowledge.

This is where the road gets bumpy in the world of vintage police cars because “keeping it real” is far more than a cliché. Police car buffs have little regard for what they call “clown cars”. They don’t like it when a guy takes Aunt Edna’s gently used B-body Mopar and morphs it into a police car. 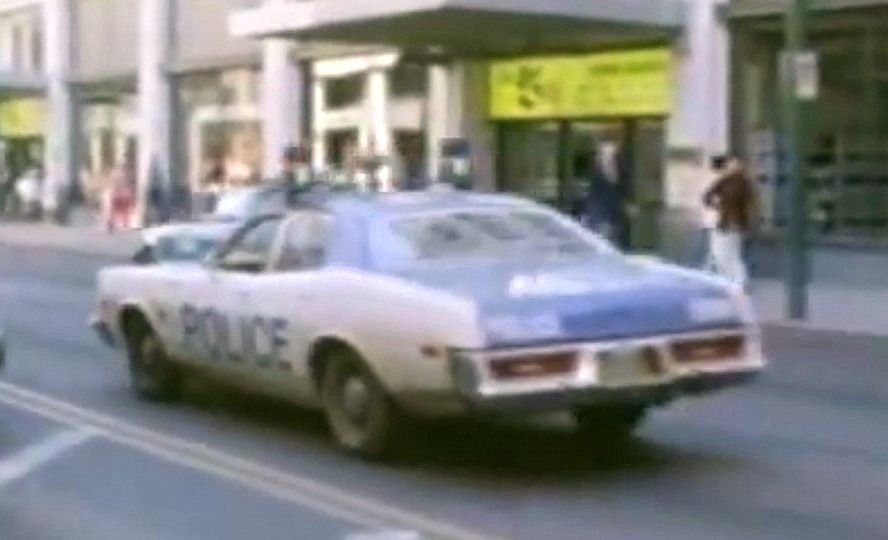 The reaction is typically stronger than that seen when a guy clones a Super Bird but the process is basically the same. The VIN is the key to decoding a real GTO and a real police service AMC Matador because both have digits and/or letters that tell the story. 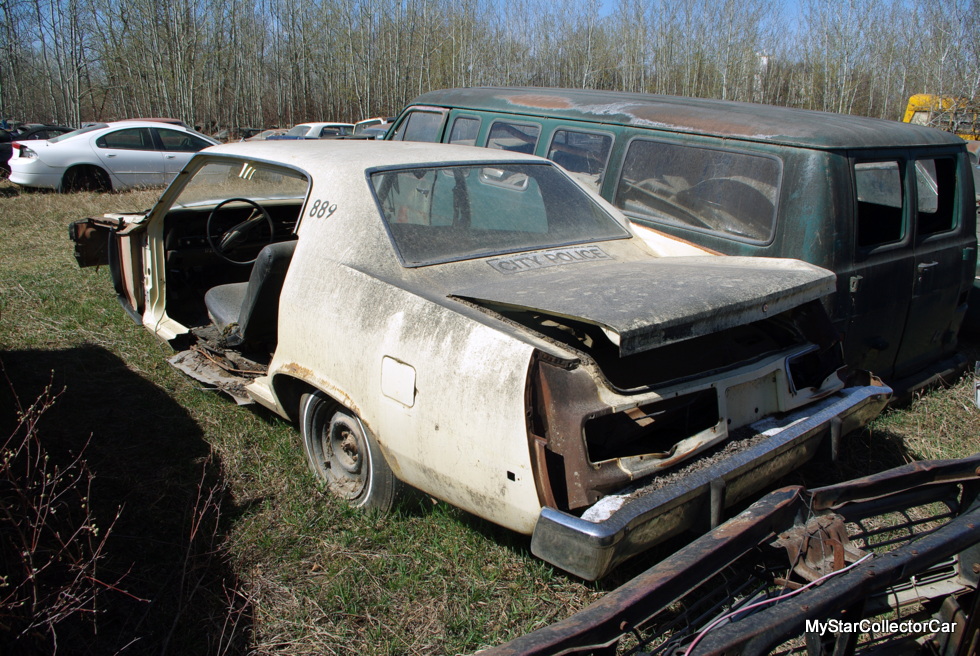 There are so many variables in police vehicles anything amiss (like the wrong lights or radio) gets put in the spotlight—and that spotlight had better be correct too. 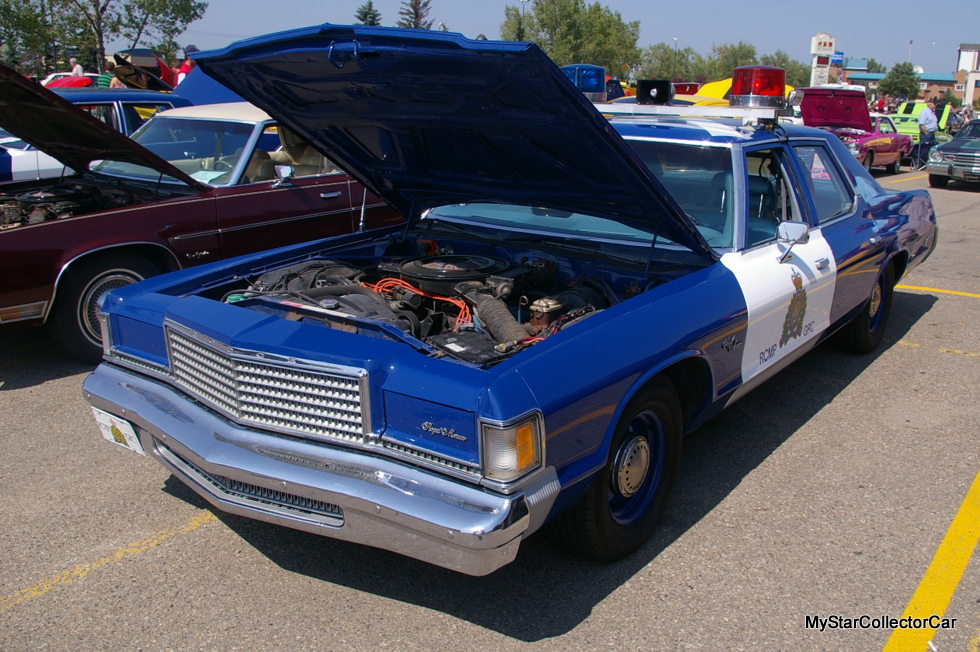 Occasionally you’ll see a car that was a real police car, but it was a civilian order bought off the lot by a town or county because it was a good deal and it fit into a budget. These cars will usually have holes in the dash, roof or headliner that will tell a police service story and any documentation (pictures, paperwork) will usually give this unit a pass in the world of vintage police vehicles. 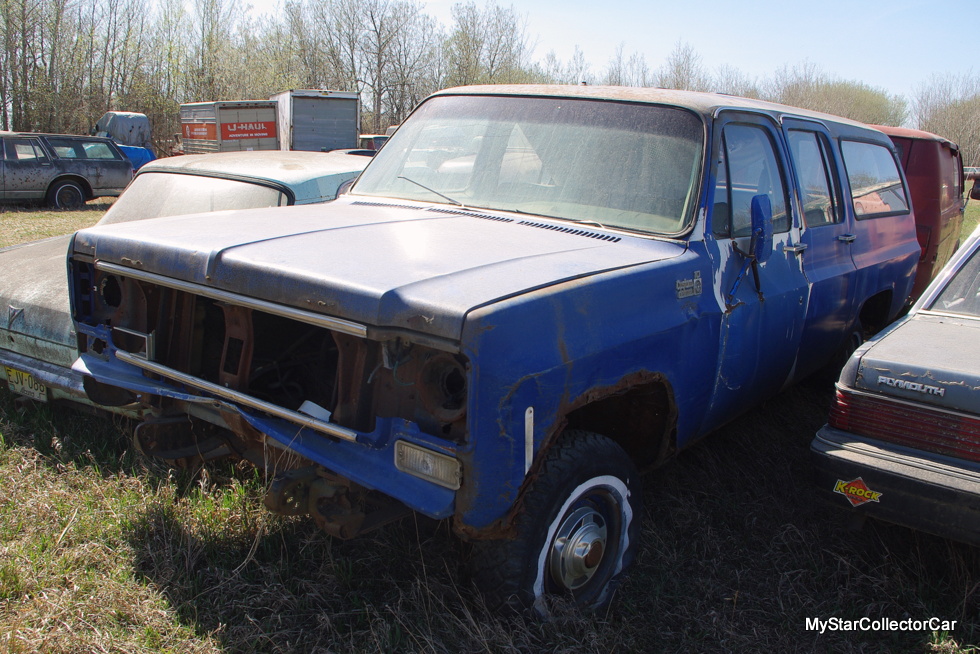 There are exceptions to every rule and TV or movie police cars are accepted in the same way that Marty Milner was accepted as LAPD officer Pete Malloy. It may not be real but a Barney Fife Mayberry police car tribute or an Adam 12 clone is a positive image for police cars. 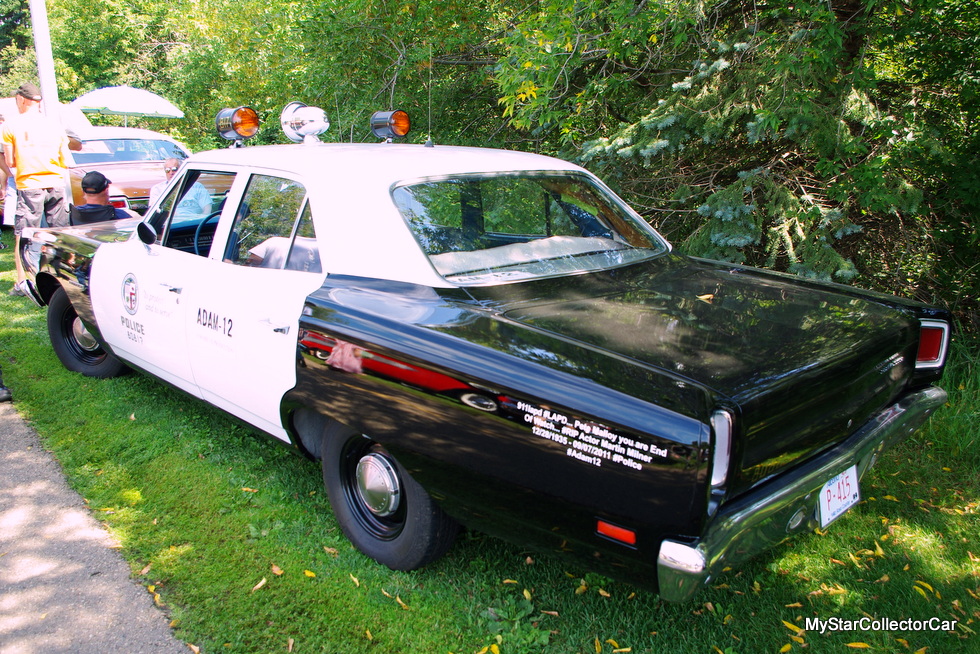 The real vintage police cars are another story because they have to have a history of pounding over roads at high speeds in the line of duty. These are blood and guts vehicles because blood and guts were part of their job description—Aunt  Edna’s  old Malibu sedan doesn’t have the same biography. 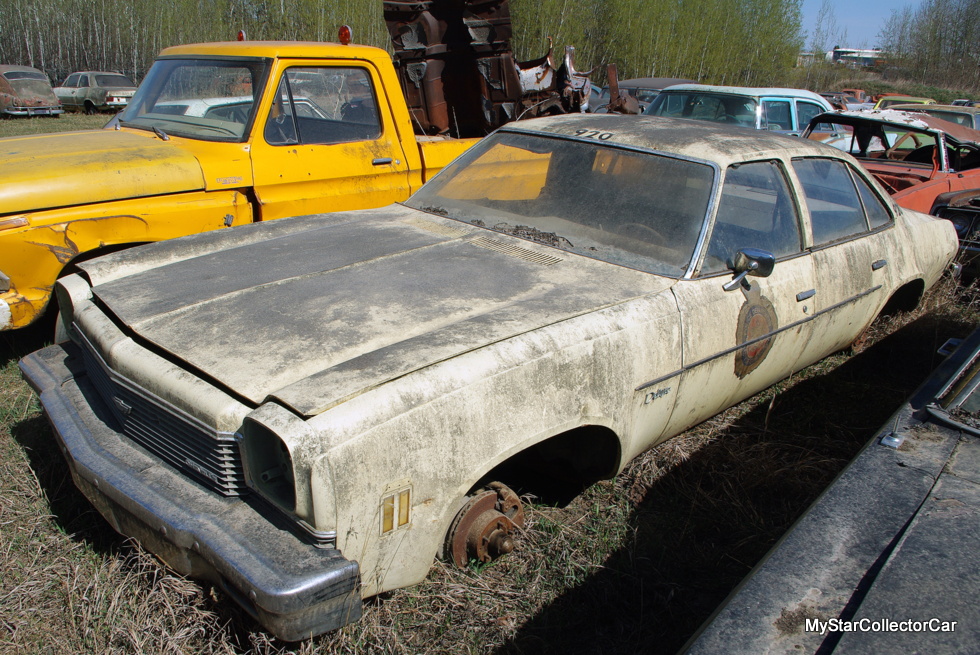 Old police cars are also muscle cars with 4 doors so before they became hot commodities, you could buy these deceptively fast old brutes for next to nothing at an auction.

That’s changed but at least more of these vehicles get saved in a bullish market—as long as they’re real.