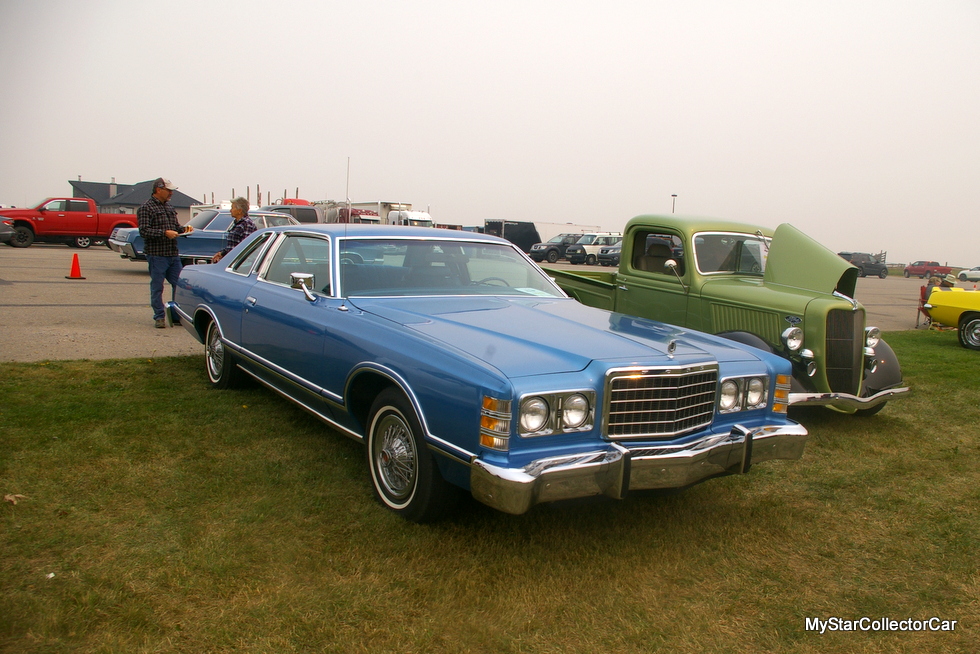 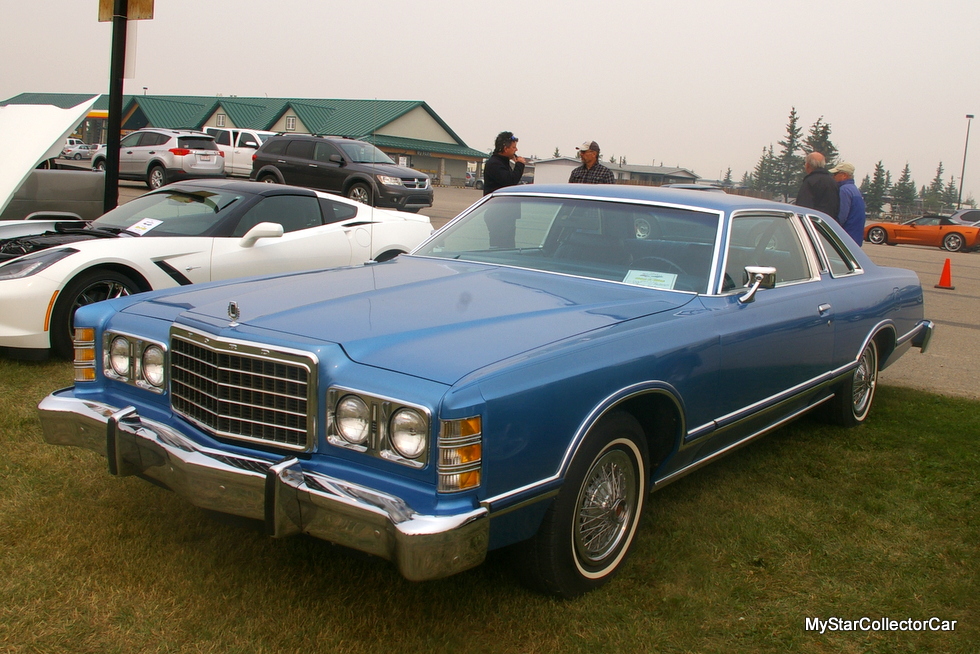 Ron Raybould is a retired mechanic who always enjoys any opportunity to dabble in the car hobby.

Ron is a big fan of low mileage vehicles and will become the new owner of a vintage ride whenever the situation and circumstances allow him to purchase it. 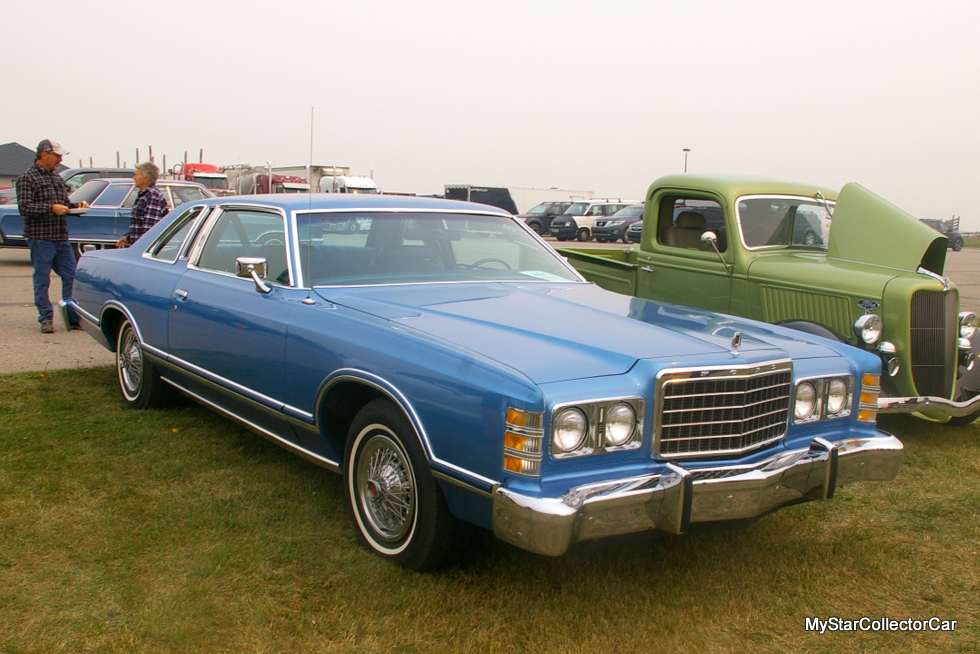 The Ford had a few cosmetic issues, including a broken rear window, but the car was a true survivor in every sense of the concept. The previous owner was a woman named Diana and she decided to sell the LTD when she lost her storage facility for the car. Ron decided to name his car after Diana when he became the owner. 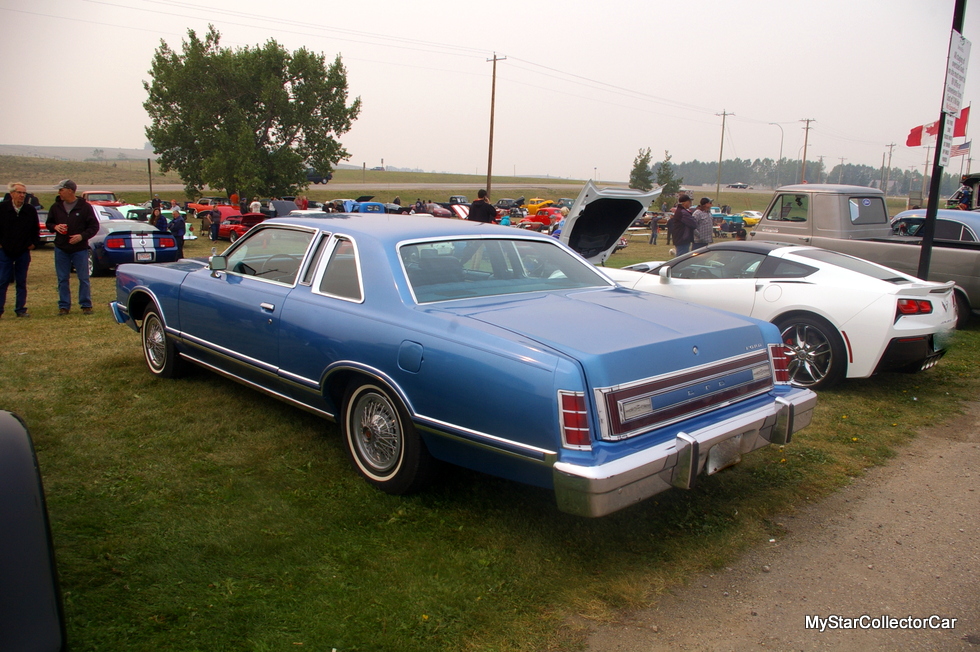 The storage area was compact and required the removal of the rear bumper to fit into the structure. Long storage can produce some issues because the vehicle is no longer exposed to daily use. 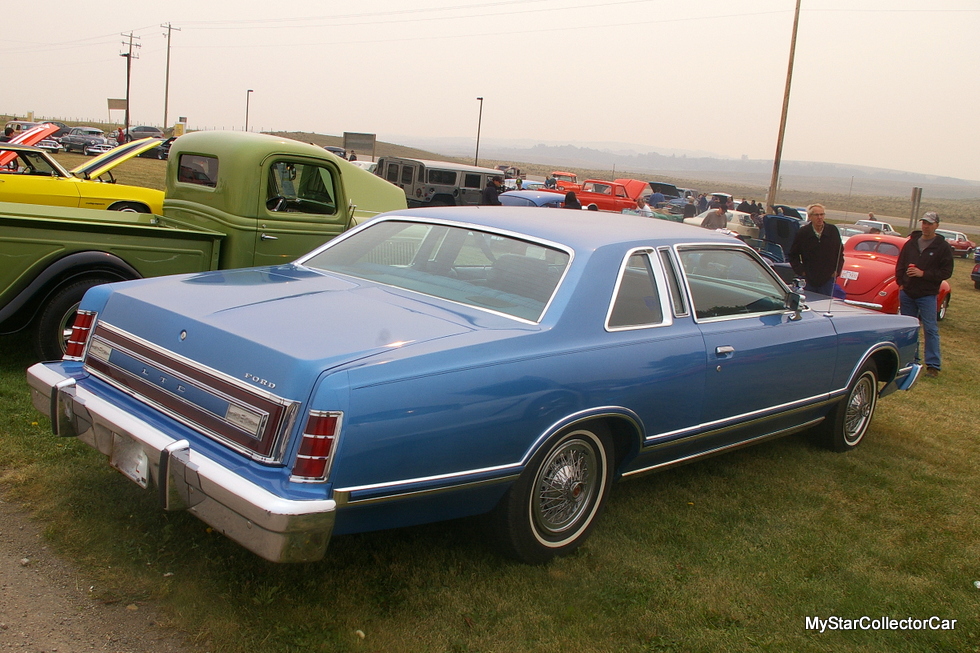 Ron is a patient man and took his time to bring the car back into the world. The trunk carpet was the only issue that was beyond salvation, so Ron replaced it. He was able to retain the interior of the car, including the seats after a major power cleaning. 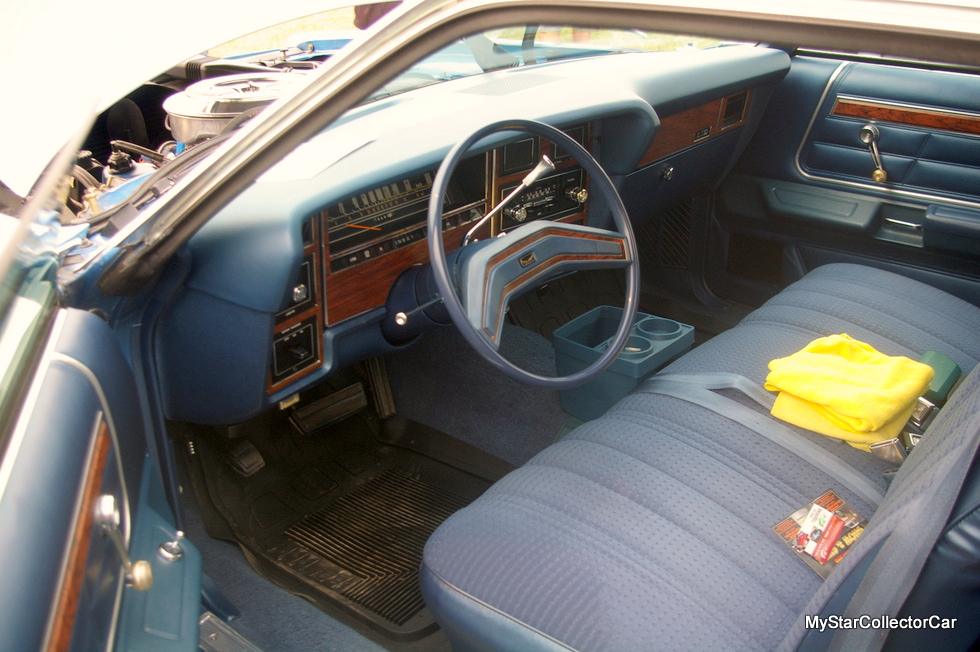 The upside was there was very little wear and tear on the 41-year-old car because of its low mileage, so Ron was able to purchase the Ford and enjoy the ride. A retired mechanic who has already spent several decades working on vehicles has done his time in a professional sense.

The Ford required minimal work, and Ron wanted to preserve its low mileage originality, so he had the original water pump on the engine rebuilt before it was placed back on the car. Long storage can wreak havoc on parts like the water pump and Ron paid attention to the car’s storage issues before he brought it back on the road.

The car also has a new heater core and radiator hoses because they did not meet Ron’s standards after so many years since the Ford left the factory. The age of the car made the search for the right radiator hose a little difficult for Ron. 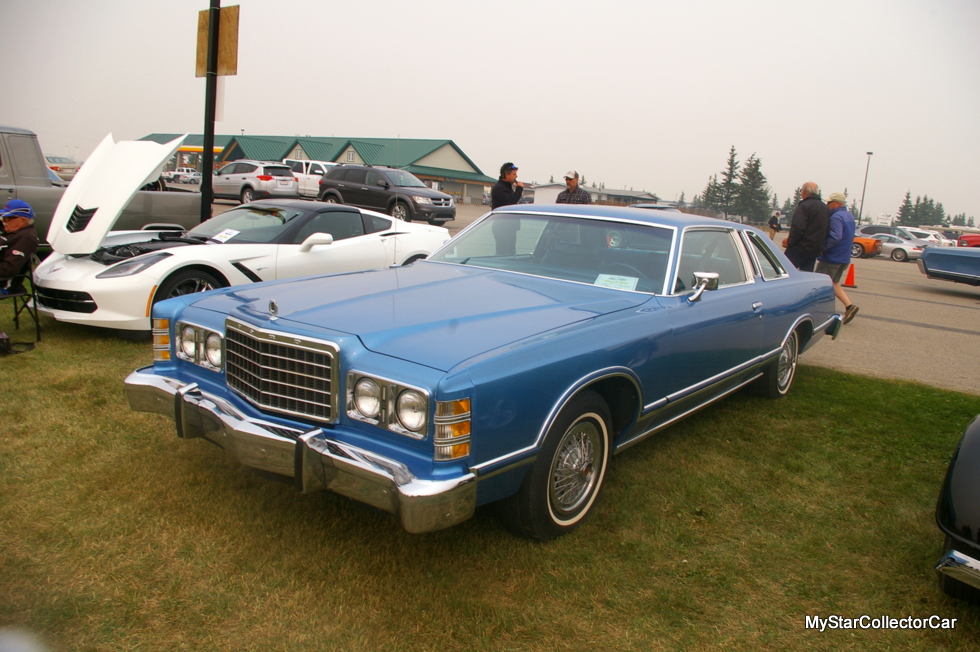 He also replaced the tires on his Ford because no sane person will drive a car on its original factory rubber after the passage of several decades of deterioration since it left the factory. However, Ron did keep the Ford’s original never-used spare tire in the truck.

Ron put stylish wire-spoked hubcaps on his Ford because he liked the look, but he still has the original hubcaps in the trunk of the car. 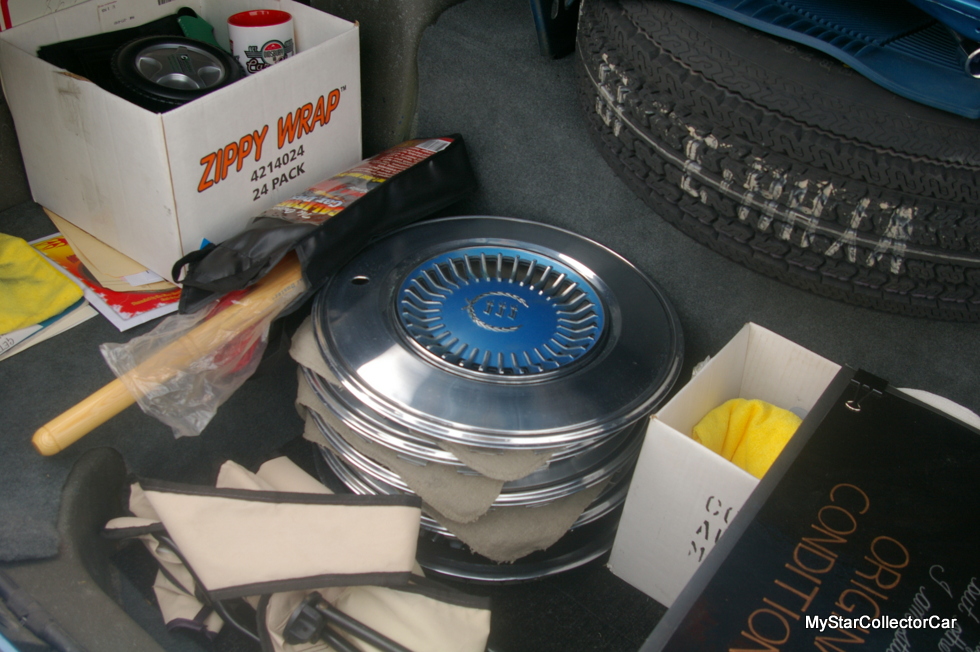 It should come as no surprise the low mileage Ford has its original 351 Cleveland engine bolted up to its factory-installed automatic transmission. Ron added the car’s AM/FM radio was installed by the dealer before it left the lot. 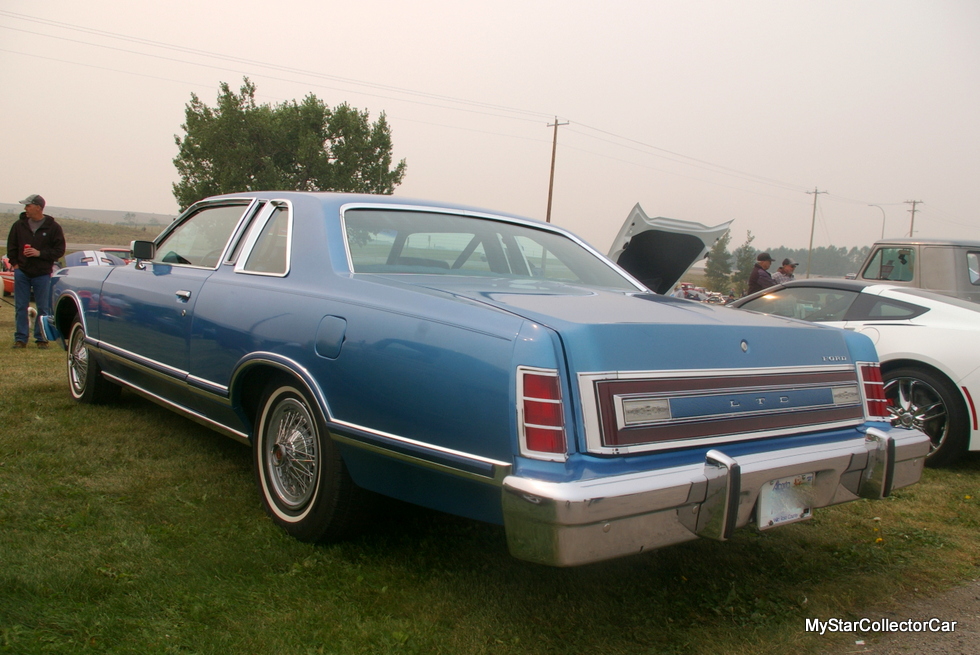