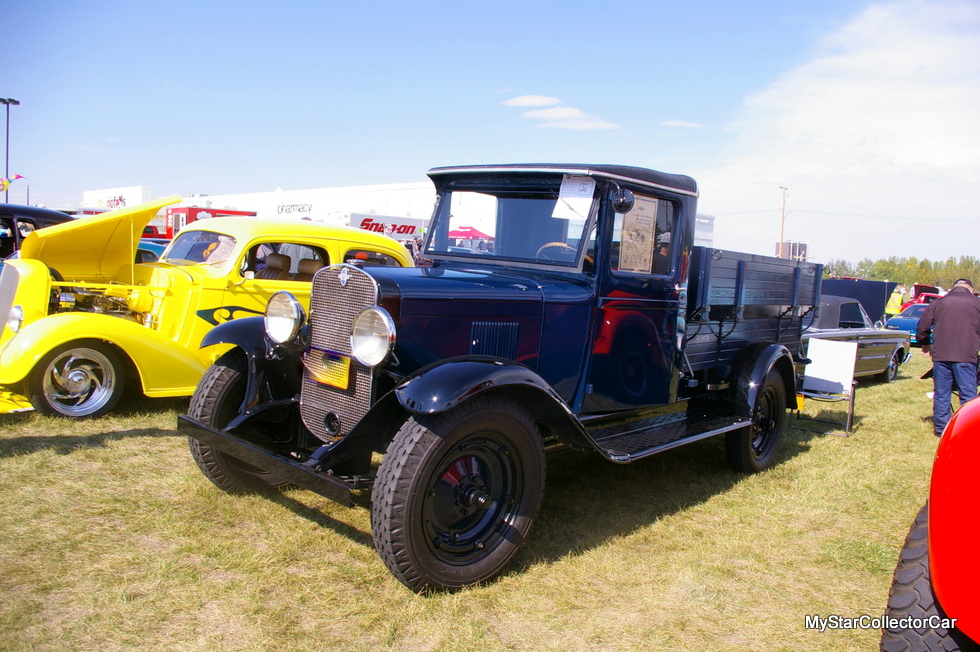 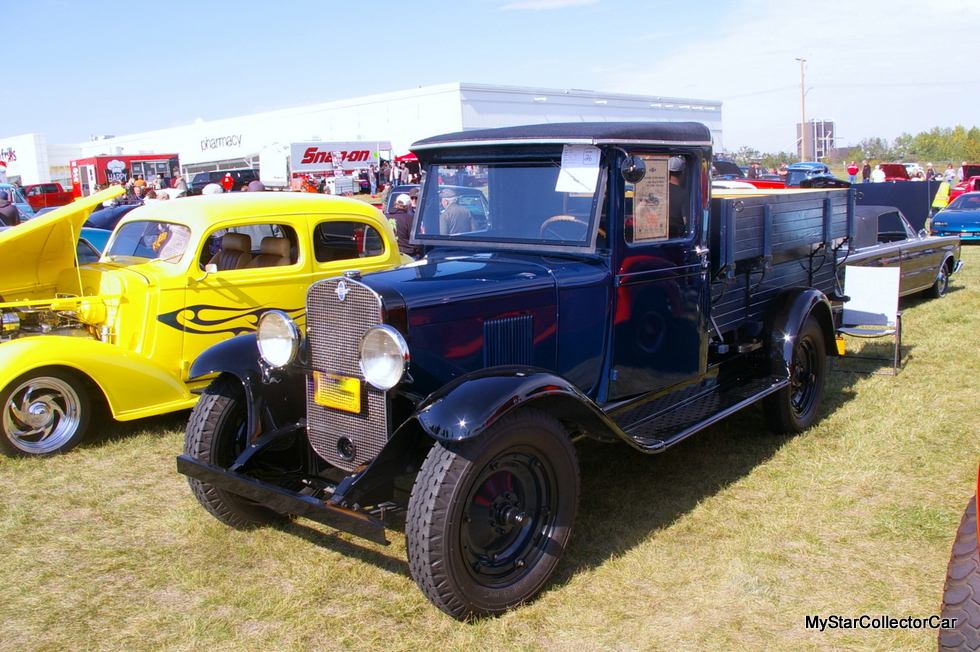 A 1929 CHEVROLET 1 ½ ton truck has the right owner because Don Bugbee has always been a big fan of older trucks-specifically 1929 Chevy trucks.

He has owned several other vintage vehicles over the years but a ’29 Chevy 1 ½ ton truck was always high on his most-wanted list.

Don wanted a restoration project that would test his ability to remedy the ravages of time so a 1929 Chevy truck that required plenty of work was an excellent challenge for his skill set. 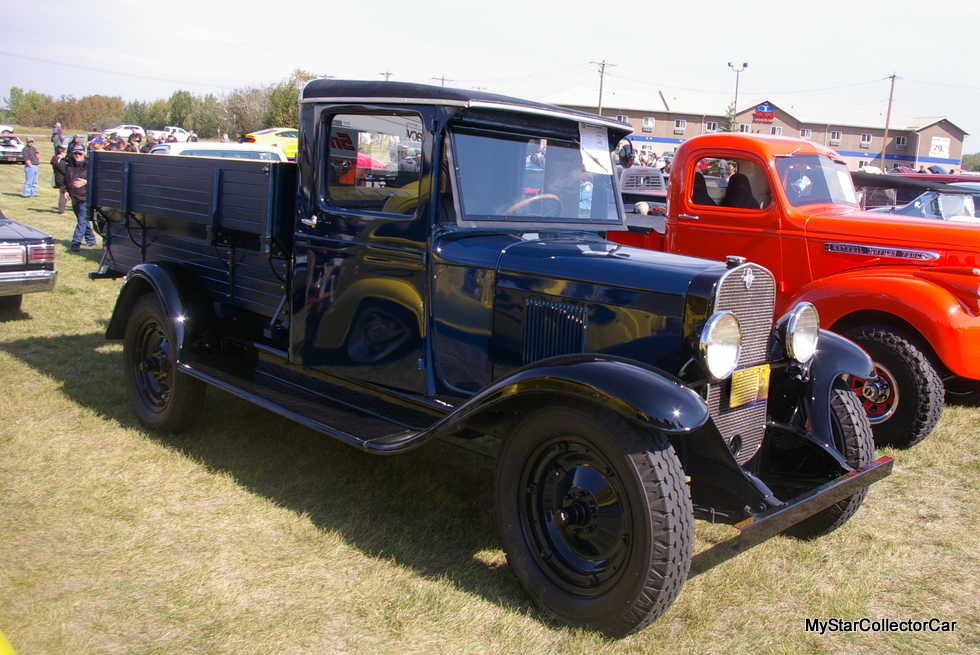 There is no easy way to breathe life back into a 90-year-old truck because they disappeared from roads and farms many decades ago in the past. In fact Don had a very big challenge when he bought a 1929 Chevy truck cab back in 2010 and hit the start line for his project. 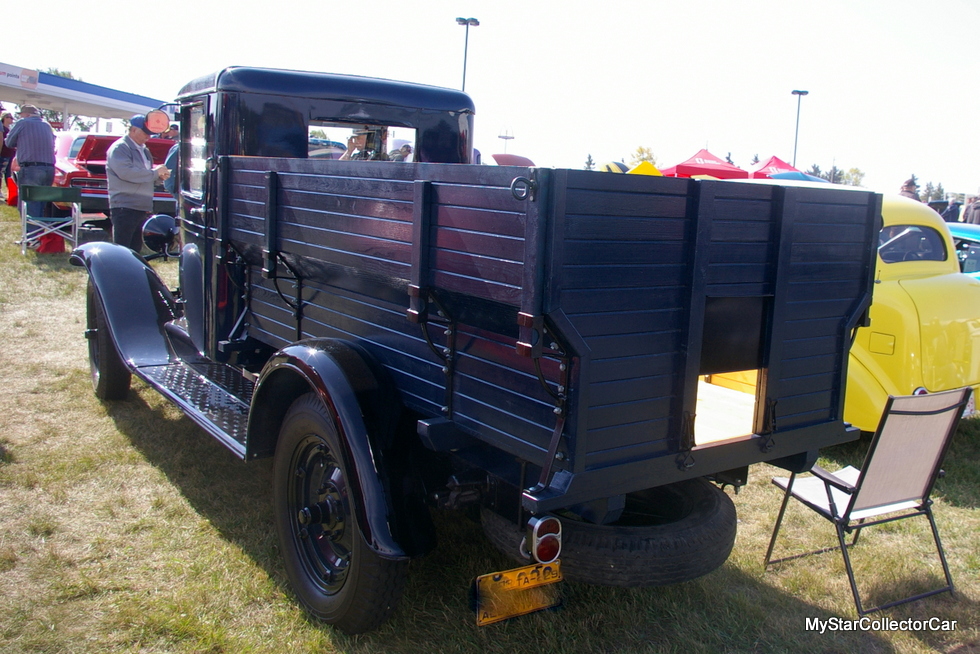 Don hit the finish line for his project three donor trucks and seven years later. The truck is now a rolling history piece that he can bring to shows and share his experiences with a curious public.

The entire process steered the ’29 Chevy right back to its original roots and Don was able to fill in the blanks for some of its period-correct features. For example, the engine was the first OHV straight-six cylinder produced by GM for its vehicles back in 1929 and offered enough power for The General  to produce their 1 ½ ton trucks. 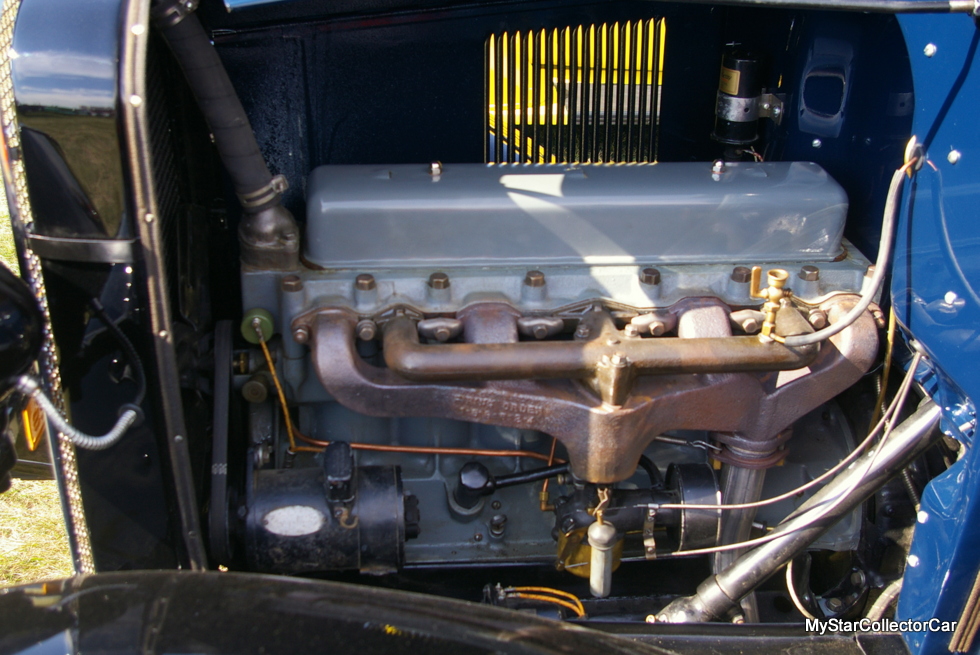 The engine had a cold start inlet on its intake manifold that allowed the owners to dump a small amount of gasoline into the engine to fire it up during frigid weather. The cold start device also had a vacuum outlet that provided movement for the windshield wiper system. 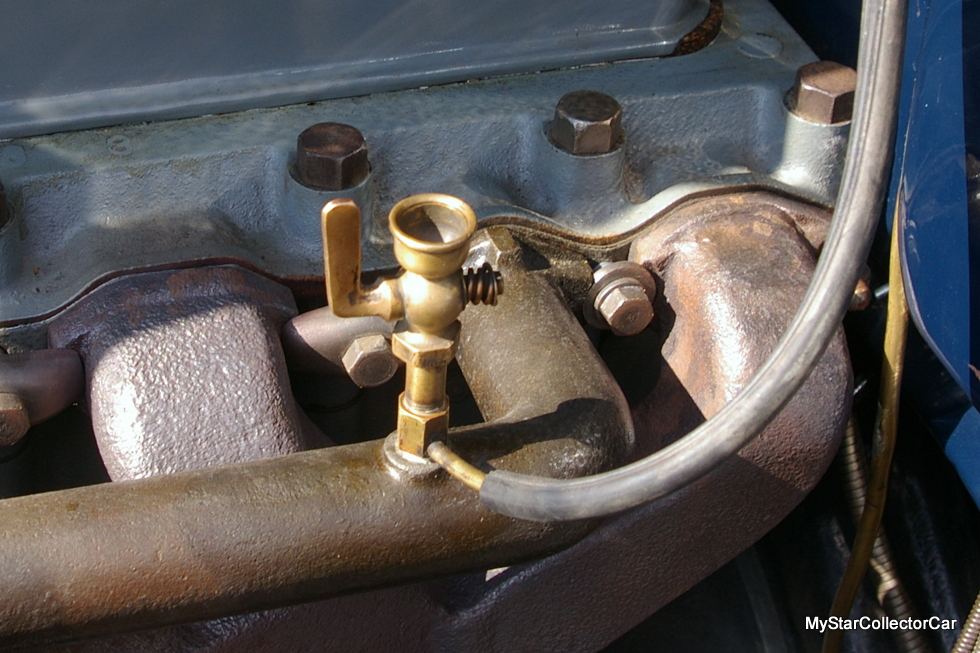 Don told MyStarCollectorCar the vacuum wipers were an option that replaced the hand-powered wiper system on the trucks. 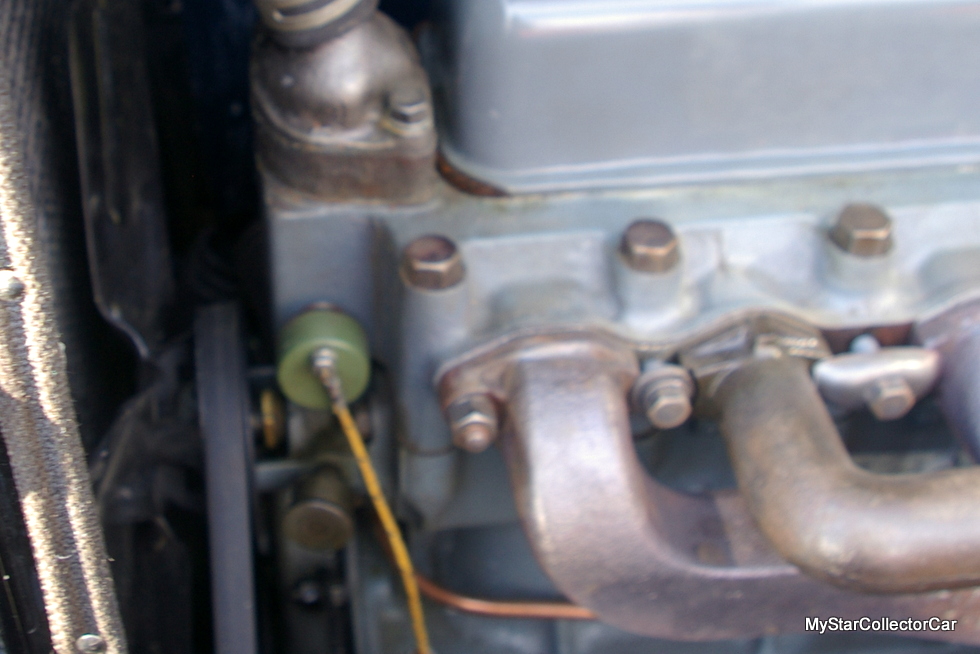 The ’29 Chevy’s manual four-speed transmission was also offered from the factory by GM 90 years ago. 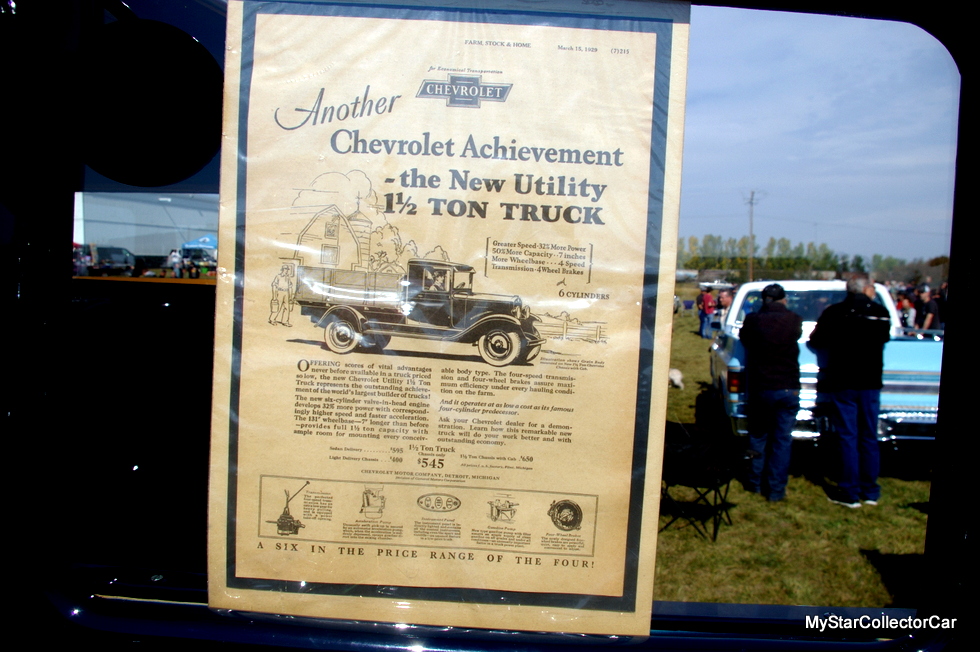 The cab on the truck provided another challenge for Don because his donor trucks had different cabs. Don said the 1929 Chevy truck cabs were built by an outside contractor for GM and provided an array of custom-built cabs for General Motors at the time. 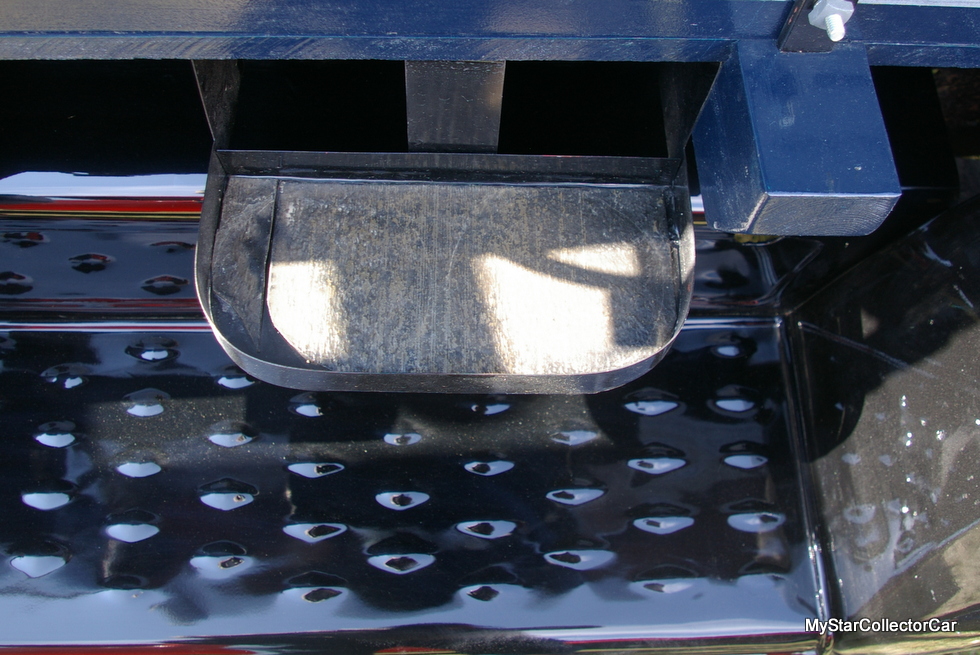 The truck has its original four-wheel mechanical brake system that has front drums on the front end and outside bands on the rear end of the ’29 Chevy. Don was able to reline the original brakes and is happy with its stopping power. 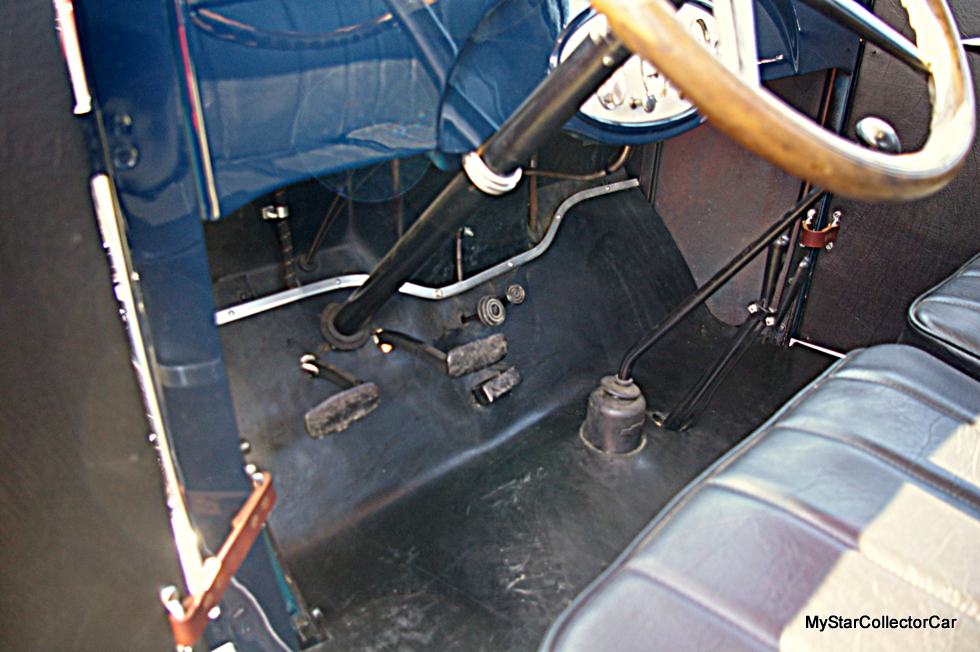 The truck’s steering system was restored with its original components. The list included the kingpins because Don had them reamed before he rebuilt them.

A major component of the rebuild process was patience because Don required many years to find numerous items on his truck. Don found a suitable steering wheel at a swap meet while his temperature sensor gauge search was complicated by the fact GM only used this particular gauge for one production year (1929). 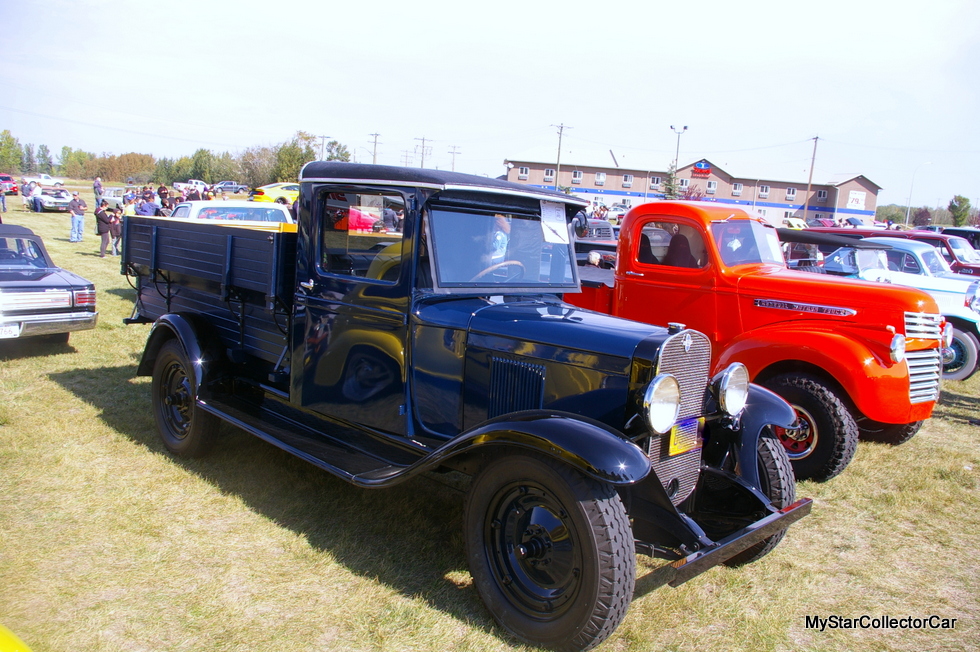 The common denominator for both parts was a three year search before Don was able to find a suitable replacement. 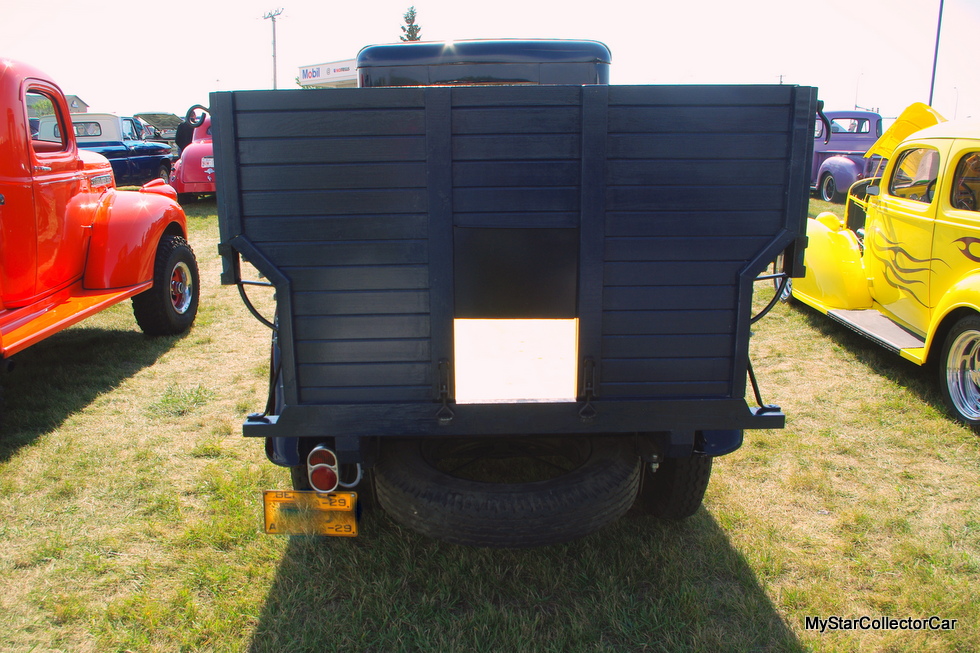 One of the unique features on the ’29 Chevy was its Electrolock system that Don described as an early anti-theft device because the ignition key could shut down the electrical components of the ignition system. The device would also prevent the hand crank on the engine from starting the truck. 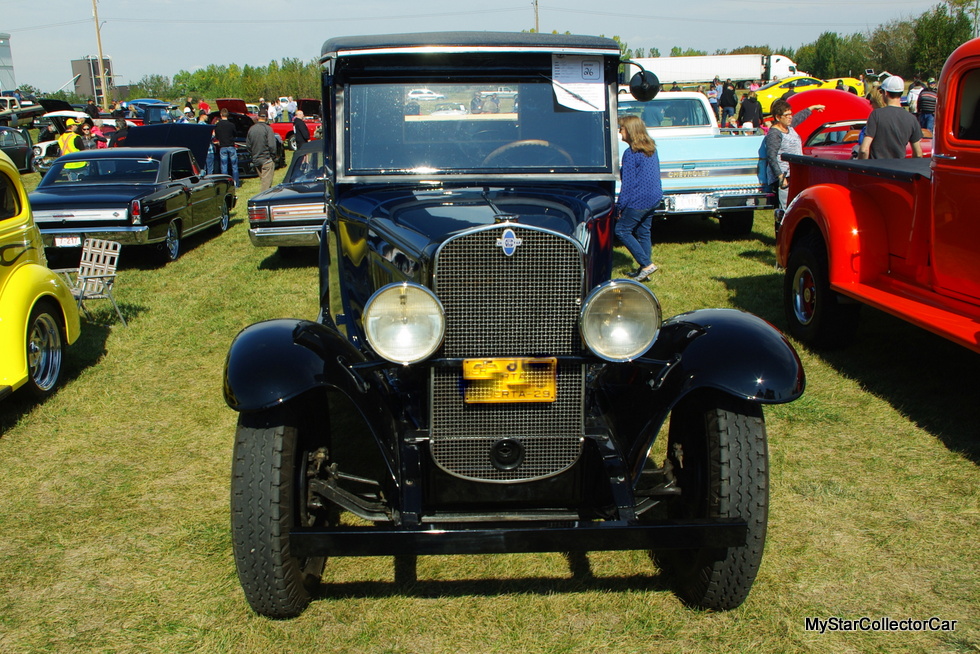 Don replaced the grain box on the truck’s bed and was able to retain its original metal support structure while he changed out the lumber. 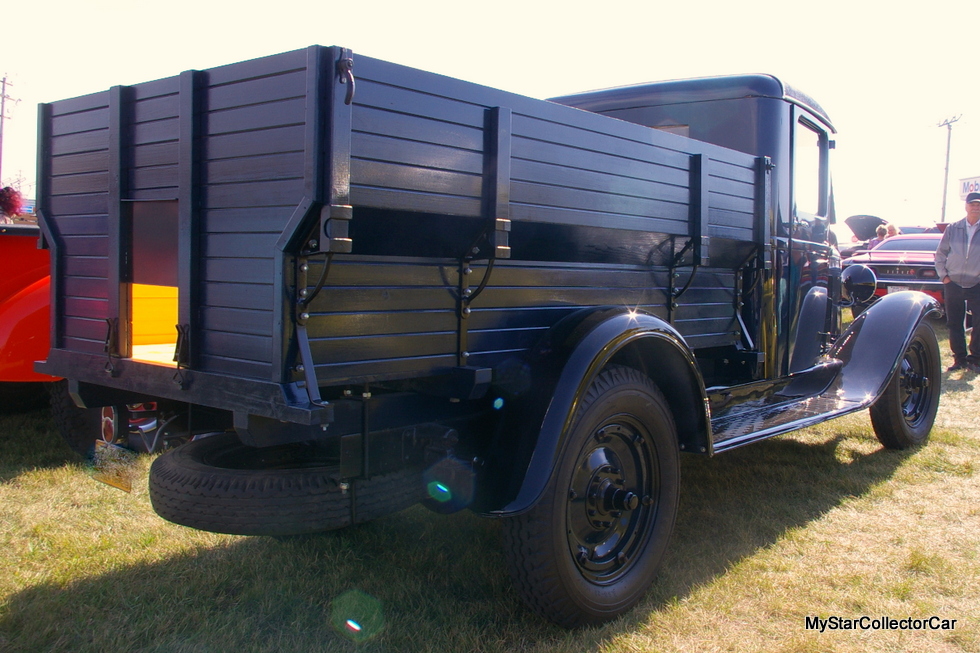 The truck project has fulfilled Don’s dream to own a vehicle from the tail end of the Roaring Twenties and allows him to enjoy a piece of history at about 40 mph (approx. 70 km/h). 1929 may have been a huge disaster for Wall Street-but it was a good year for a motivated car guy like Don Bugbee.