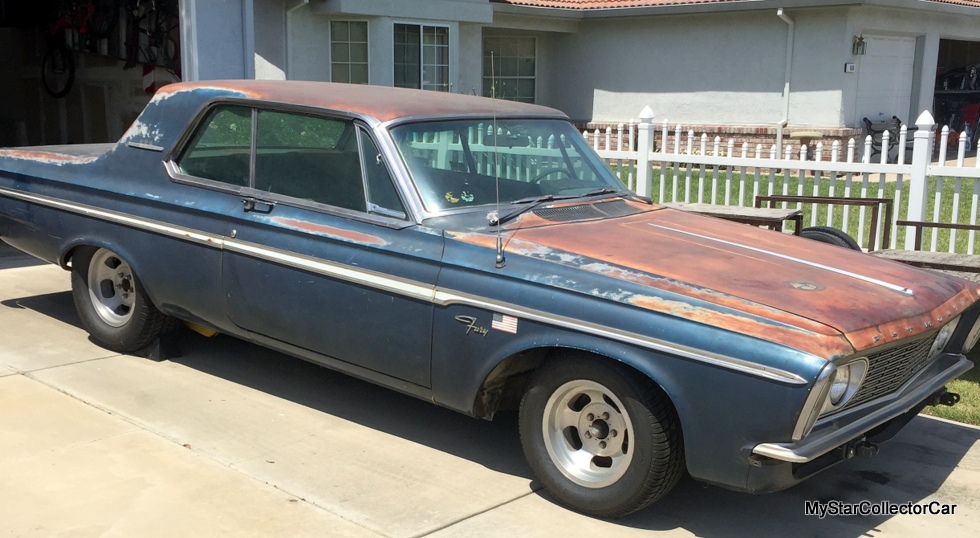 Mark Thompson grew up (like every other Baby Boomer kid in the 60s) in an era when a new car was a major event.

‘Every one of the neighbors would come out to admire the new car because cars actually changed from one year to the next back then so your two-year-old Chevy was more outdated than your grandfather at a high school prom.’

Mark remembers his dad’s first and only new car really well because Mark still owns it. 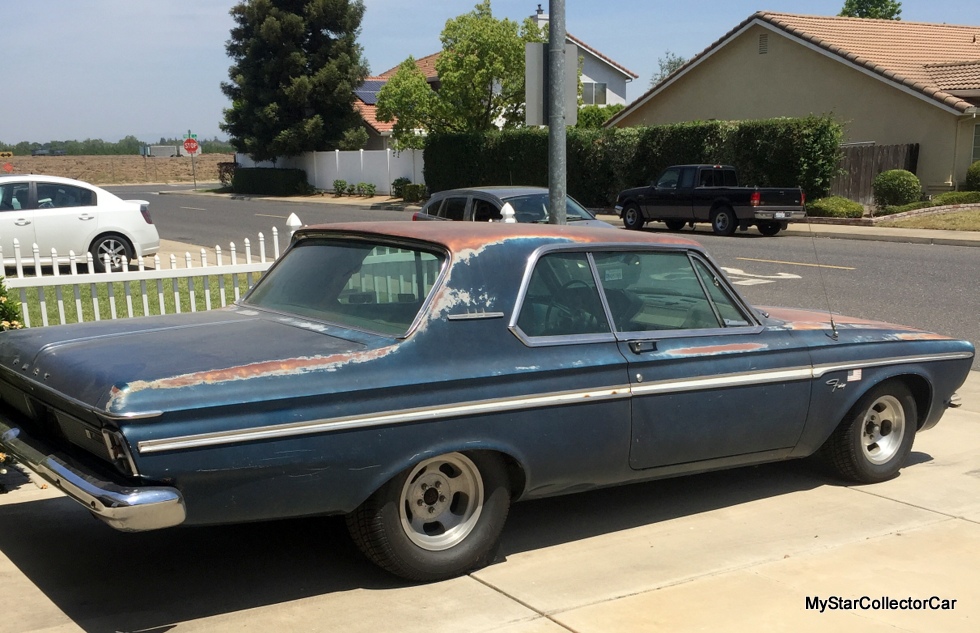 His dad’s new car was a 1963 Plymouth Fury two-door hardtop but up to that point he “couldn’t afford new cars so he drove old clunkers” so this brand new car was a huge event in the Thompson family. Mark’s dad had to co-own the Fury with Mark’s oldest sister because she “helped him qualify for the loan” because of her job but the car was “a little too big for her”. The family theme played throughout the history of this ’63 Plymouth. 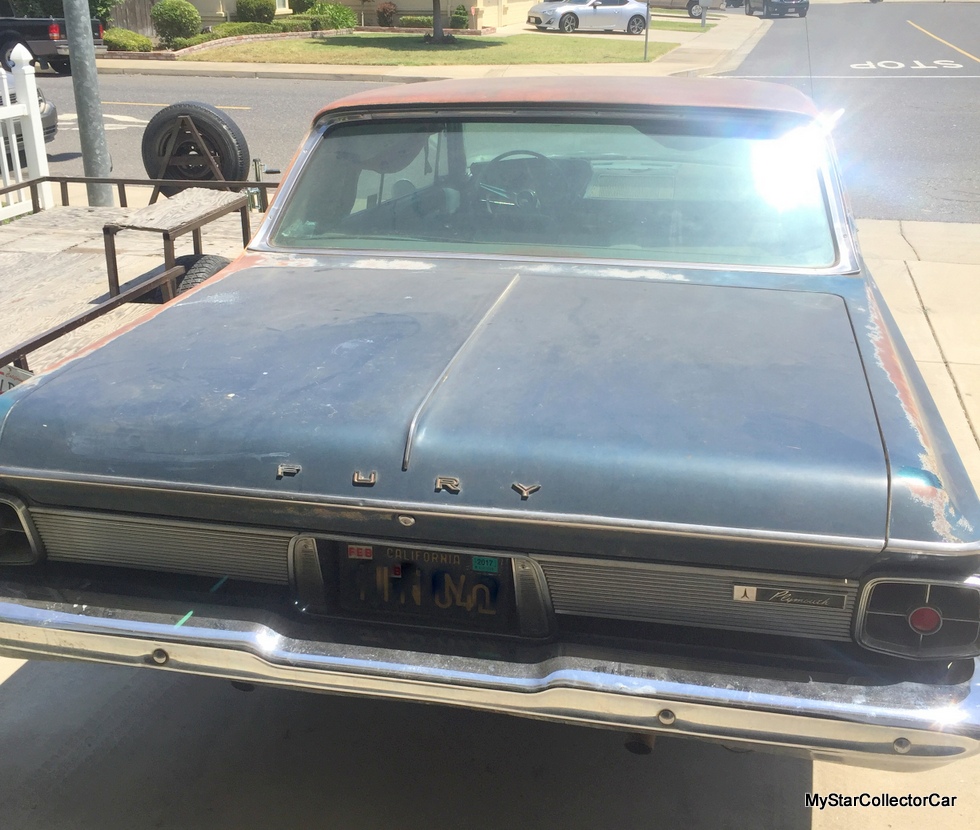 That family theme was there from the year the car was built because Mark has a special memory for the era of the Plymouth purchase. He explained: “I lost my little brother in 1963—that was the last time I saw my brother”. There was a definite connection to the ’63 Plymouth because Mark admitted: “I liked my dad’s ’63 so much my first car was a ’63 Savoy”. 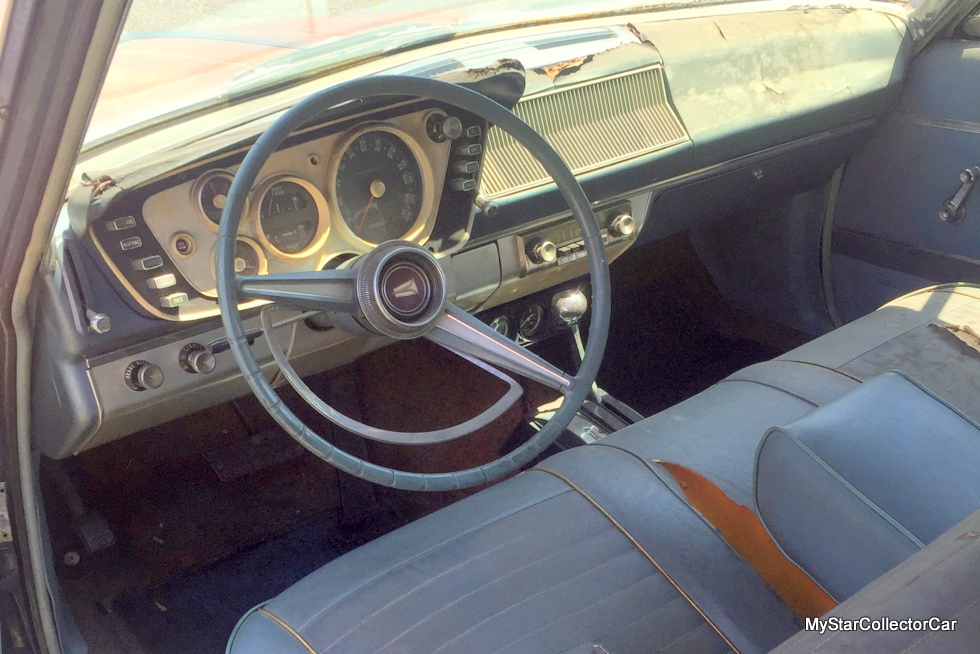 Mark’s dad drove the car until 1975 and then he struck the first family deal on the car when he took over Mark’s sister’s 1969 Charger.

The car changed hands again—within the family when another one of Mark’s sisters took over the ’63 Fury. She “drove it for a few years” then Mark finally owned the car in the late 1970s.

Mark eventually replaced the Fury’s factory V-8 in the early 1980s when it became clear the old engine had done its time because he “barely got it home” under its own power . 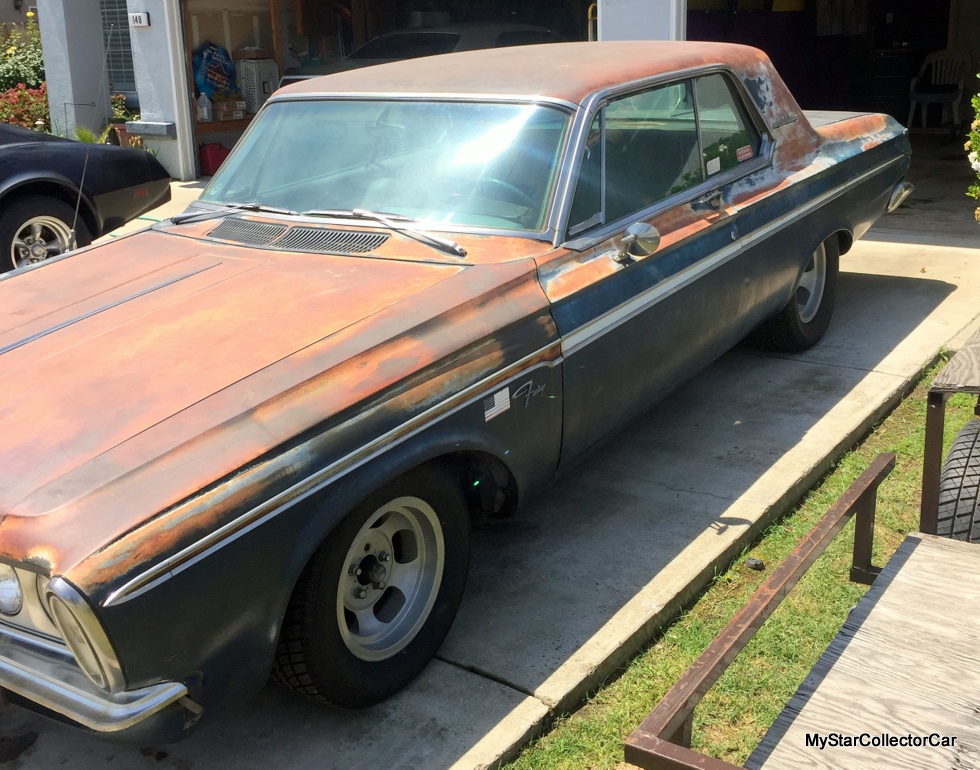 He admits he’s always been “a more-power guy” and he’d joined a local Mopar club by then and one of the other members had a ’63 Plymouth with a Max Wedge so the game plan was set for his ’63 Fury. He found a ’68 Charger with a 440, plunked it into the old Plymouth and got that “more-power” fix at the same time—this was back in the mid-1980s. 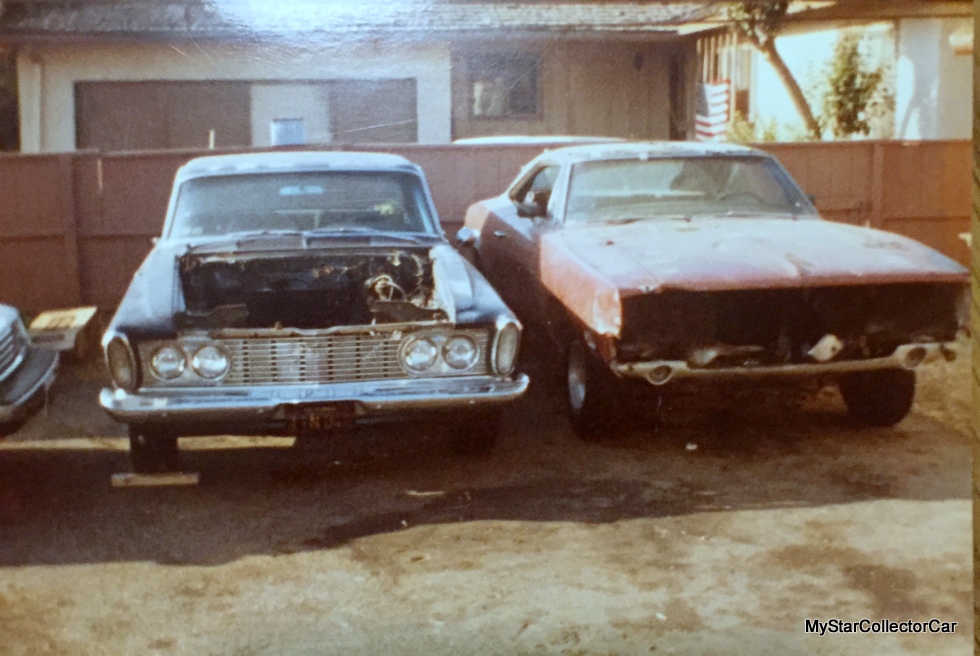 He noted the car had a lot more jam with the big block but eventually it went into a prolonged retirement for about 19 years so it was only driven “for awhile” in Mark’s own words under the big block regime. 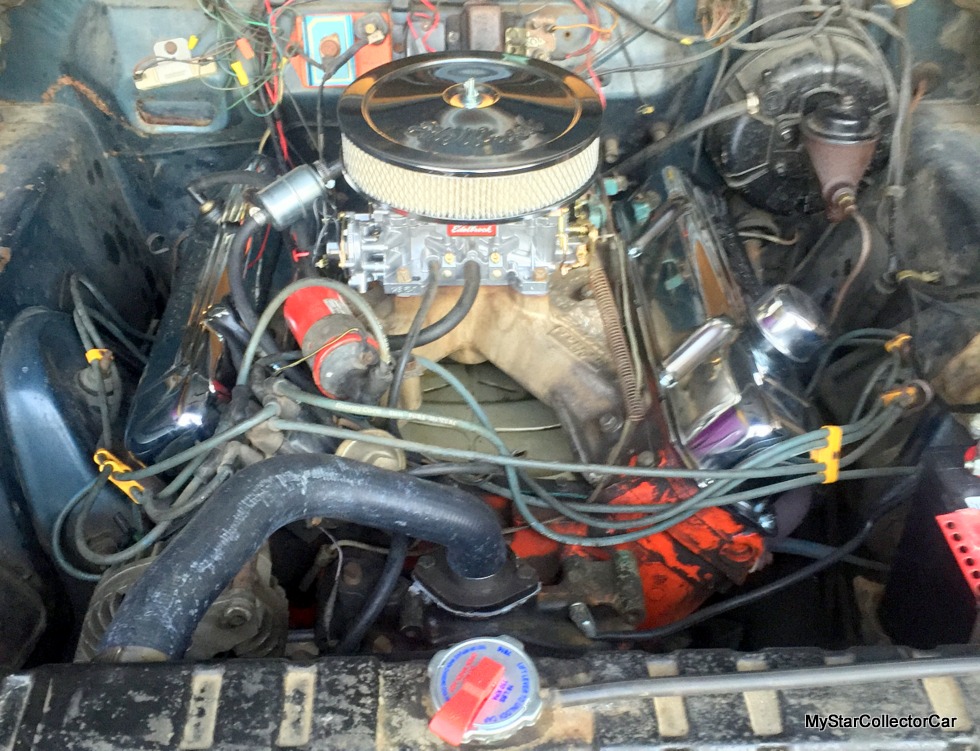 Mark is retired now so he’s focused on his ’63 Fury.  This is an original paint, original interior survivor class car with a massive family connection. He wants to simply “get it back on the road” for now because he has the time to truly enjoy this family legacy. Eventually Mark would like to take it to the next level but he has a solid base for a project. 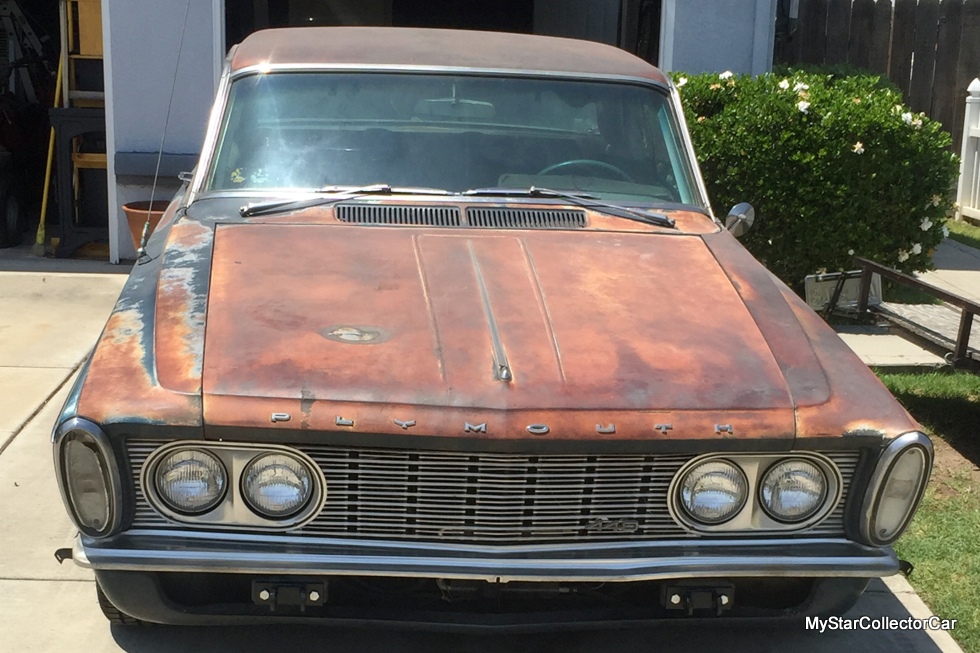 The car will never leave the family—that’s not the Thompson way. Mark has three sons and “they already want it” he’s not worried about the car’s future.

‘That’s how it works with a family legacy.’