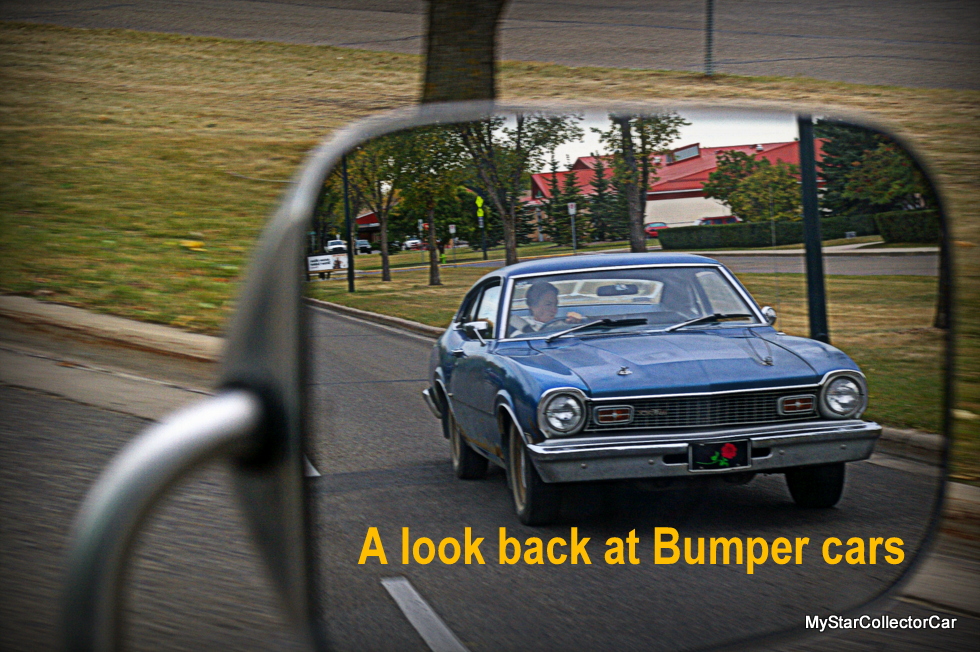 Within the basic rules of society lies a simple truth: more than one person involved in a decision-making process means the process will get more complicated in direct correlation to the exact number of ego-driven people at the meeting.

Human nature also dictates that one or more of the attendees will hijack the meeting and attempt to impose their will on the other unlucky people who have been forced by circumstances to attend this bureaucratic circus.

Some people who attend meetings are either required by their job description to be at the festivities while others just love any opportunity to hear their gums flap and egos enlarge while they attempt to impose their will on the unfortunates who have to share the same space with them. 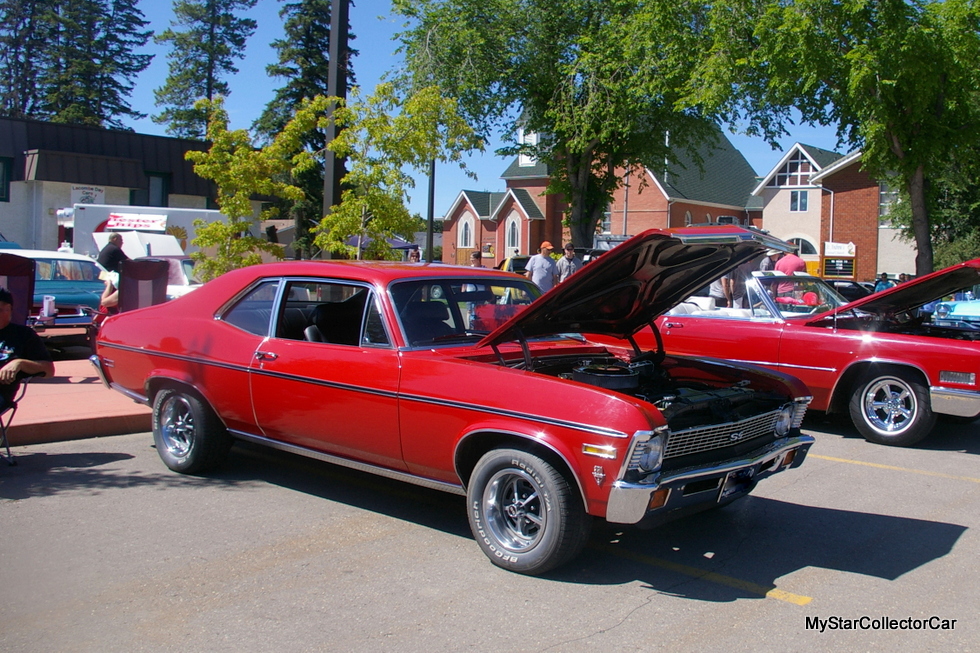 This situation gets even worse when somebody in a large corporation or, even worse, a government job wants to prove their worth by creating pointless and at times counter-productive new rules within their department. These individuals want to justify their job by changing something that did not need a change; one that instantly became more complicated and ridiculous after their ill-advised intervention. 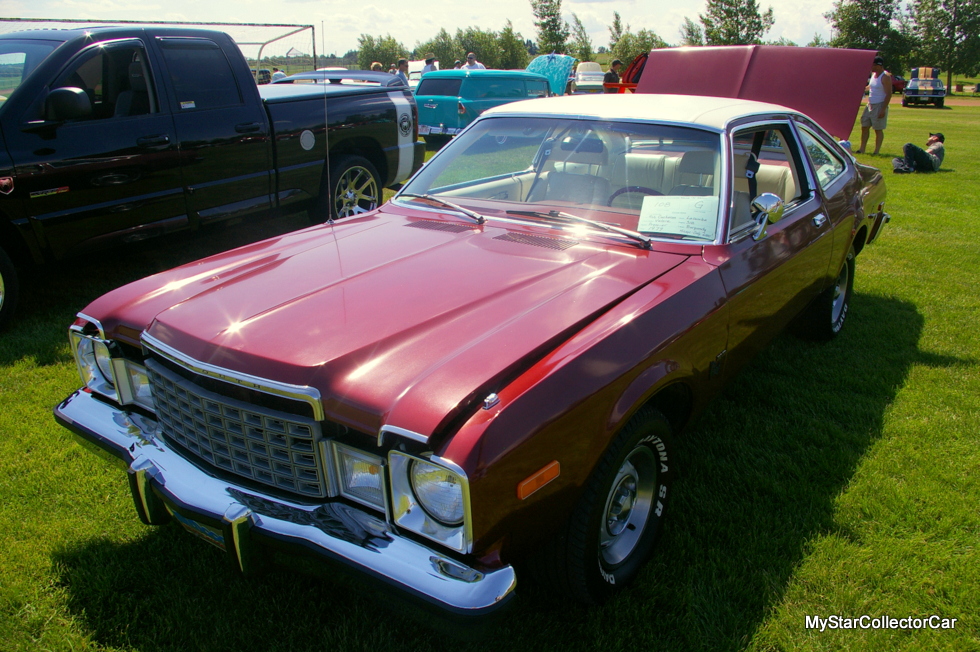 A good example of this horrible outcome became painfully evident during the 1970s and no-it wasn’t the dawn of the disco era-no matter how painful that musical reality became when the Bee Gees cinched up their shorts and sang ’Stayin Alive’.

The Bee Gees’ self-neutering program and disco music aside, there was another grim example of bad decisions made during the Seventies: 5 mph bumpers. Incidentally, 5 mph equals 8 km/h for Canadian readers who were forced to make a switch to metric measurement during the 1970s. That fact is another example of uncontrolled legislation created by power-mad bureaucrats from a bygone era. 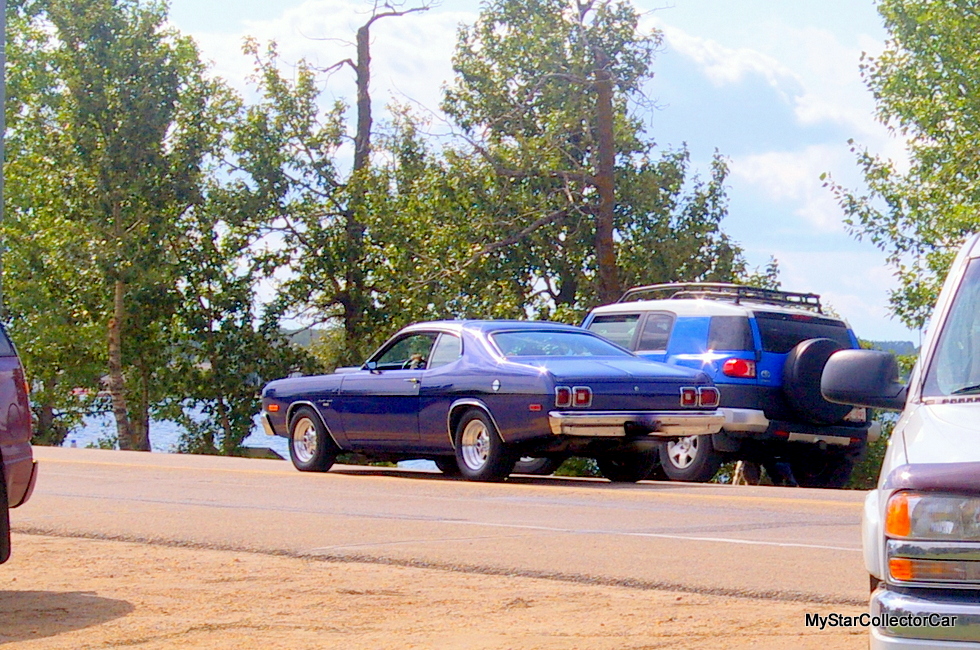 Realistically, there was nothing wrong with 5 mph bumpers on a car. These bumpers were designed to withstand low speed impact with ease and subsequently save auto body repair bucks for new car owners in the 1973–and-newer model years of the Seventies bumper cars. 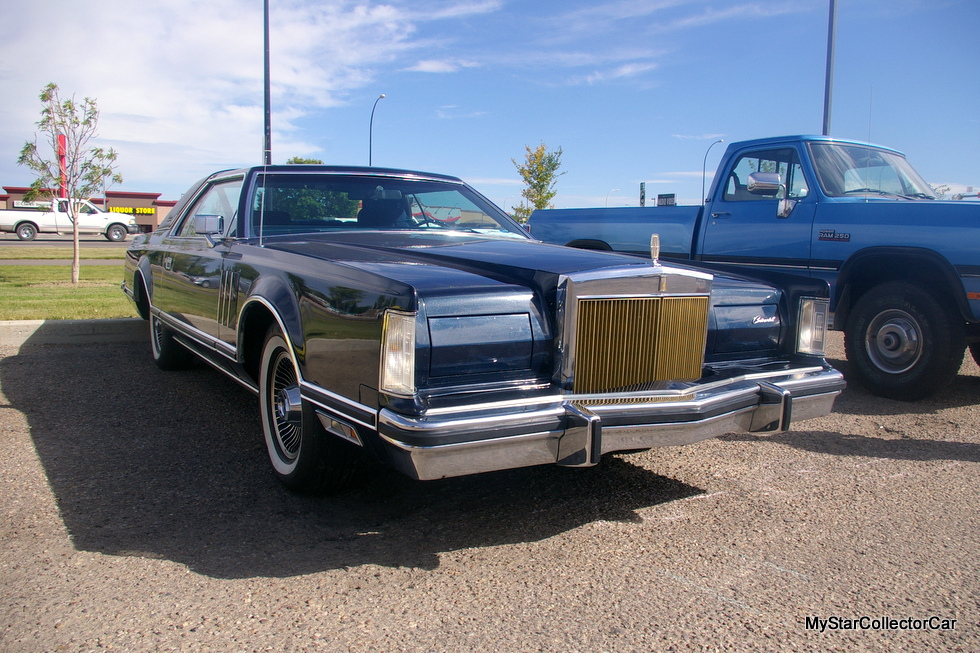 That was the noble part of the 5 mph car bumper equation. The less acceptable part of the equation was the cosmetic appearance of the bumper on most cars because they looked like a set of antique dental braces on Farrah Fawcett’s famous poster pose at the time. Even a toothy smile would not have helped Charlie’s hottest angel if she was forced to wear braces during her poster heyday in the 1970s. A 5 mph bumper had the same effect on 1970s cars. 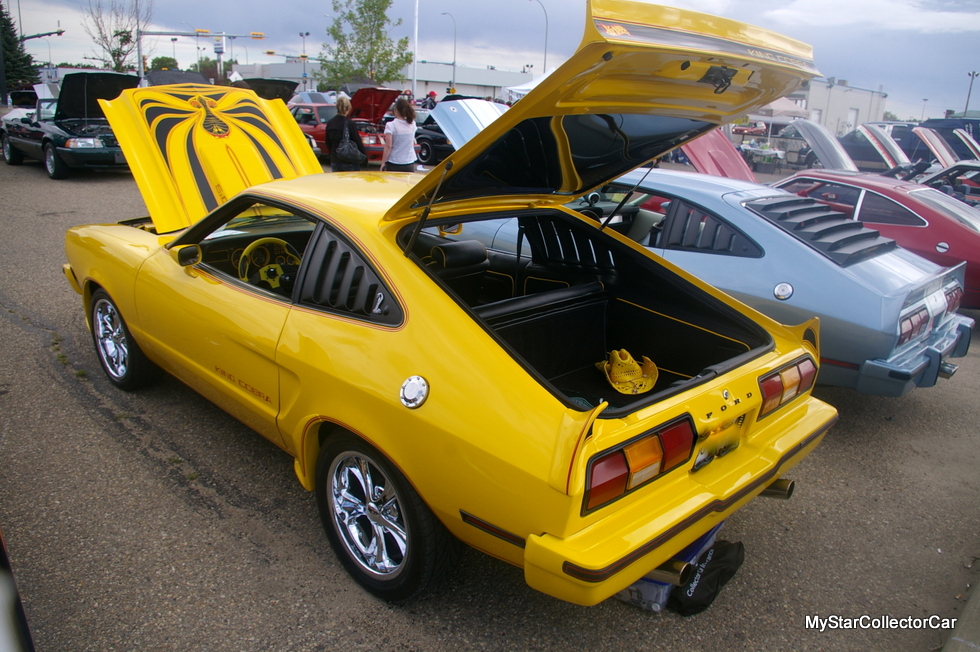 Eventually the automotive world was able to adapt to the 5 mph bumper legislation and build more style into the unholy alliance of bumper and car during the 1970s–and therein lies the problem: somebody made a knee-jerk reaction and legislated bumper car laws before the manufacturers had an opportunity to design cars with bumpers that were not an ugly, mandatory add-on to a 1970s vehicle. 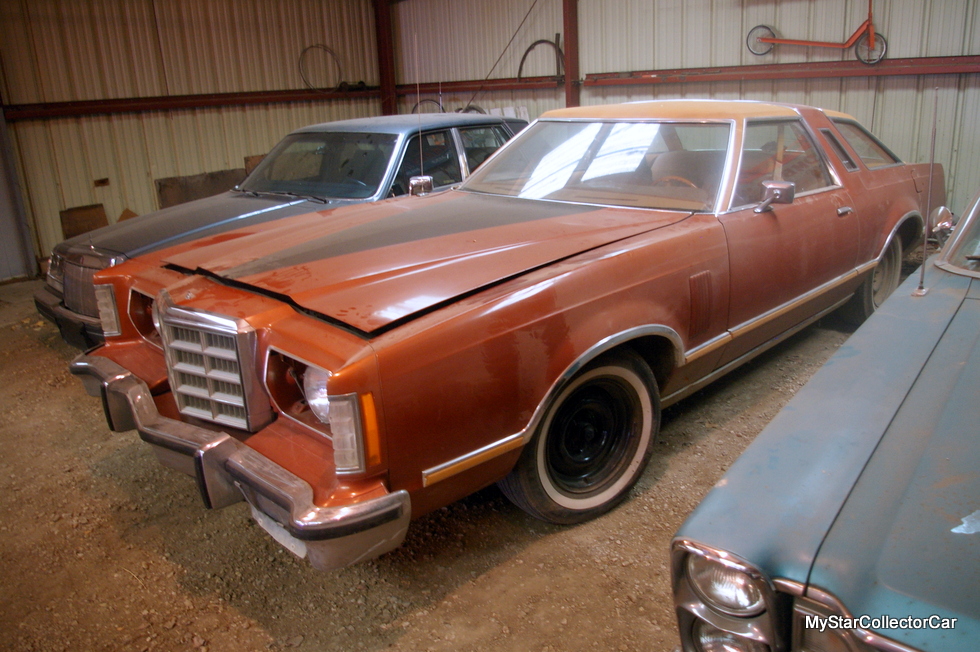 The Seventies was a time when Detroit’s finest cars had already been fixed in that canine way by heavy-handed engine legislation that did the sum total of nothing to solve gas consumption issues at the time. In fact, the cars became slow gas-guzzlers that crushed the souls of the average car guy during this era. 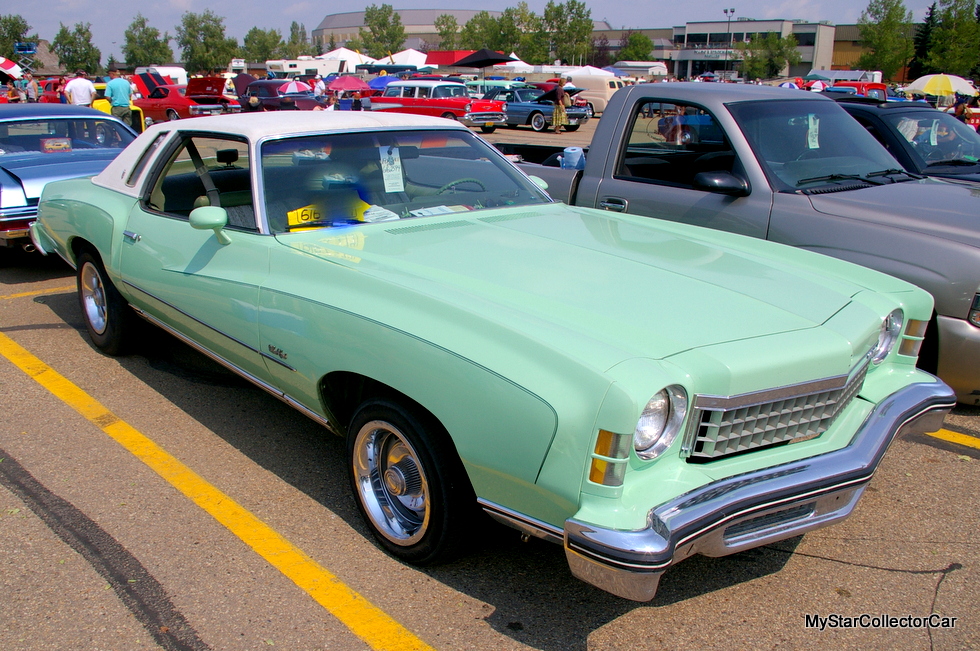 The cars themselves were actually good-looking with some grim exceptions: homely econo-boxes trying to win new customers with sluggish performance, smaller sizes designed to hurt passengers during confinement, and better gas economy. 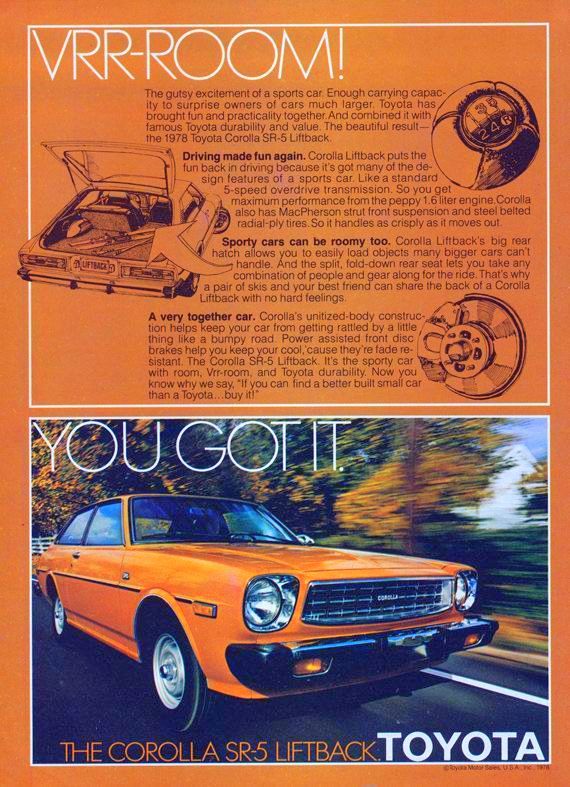 The problem? Even the cool-looking 70s era cars had these nasty bumpers on them. It was painfully clear that no car guy DNA could be found in the 1970s bureaucrats who concocted the 5 mph bumper legislation for cars.

MSCC JANUARY 8 STAR OF THE WEEK: PLYMOUTH SUPER BIRD—YOU DID...