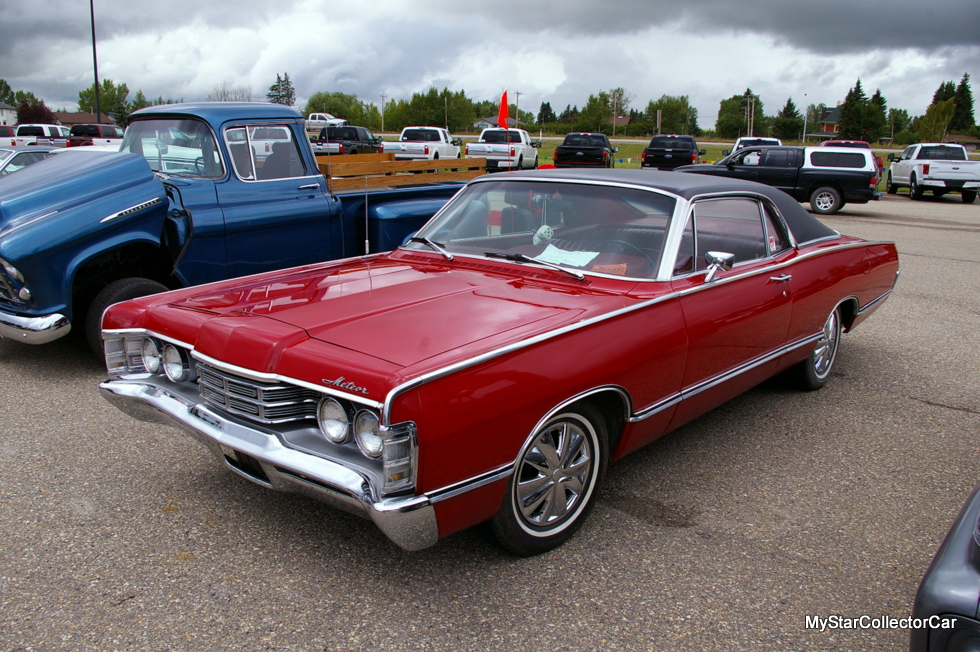 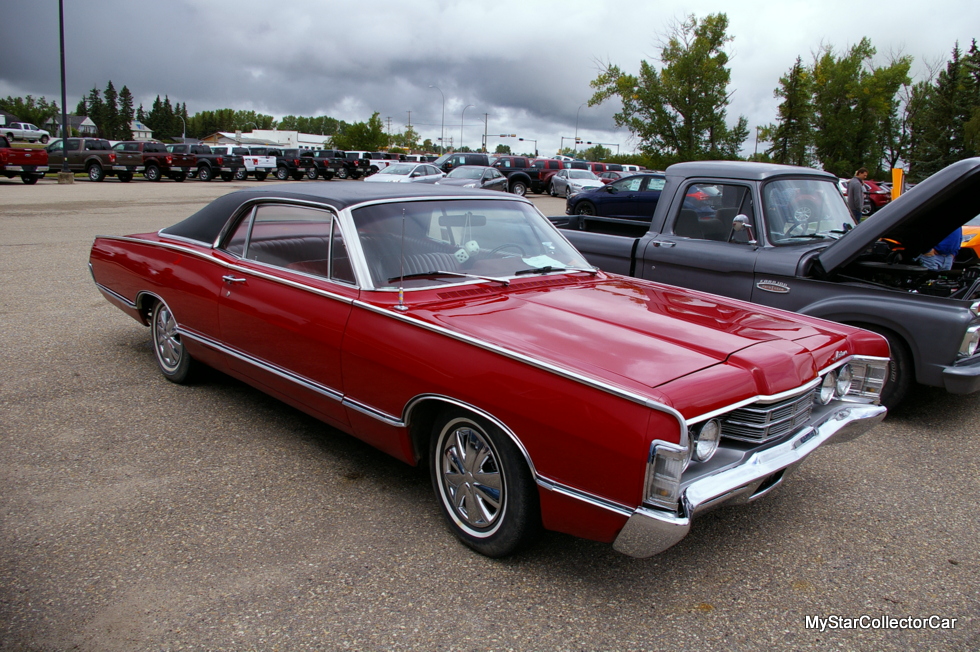 A Mercury Meteor Montcalm is likely an unfamiliar name for American car guys.

It was built for the Canadian market and was eventually phased out by Ford.

‘The Montcalm name may have been derived from early Canadian history and the famous 1759 Plains of Abraham battle in which French General Montcalm lost his life in a battle with British forces.’

We at MSCC are not historians, but the Montcalm name is famous in Canada because of this French officer and his defeat on the Plains of Abraham by British General Wolfe.

The outcome of this Seven Years War (aka The French and Indian War in the US) between England and France had a profound effect on Canada’s future, so maybe Ford wanted to honor the late French general.

The Montcalm car has been gone from the automotive scene for many decades-along with Mercury in more recent times. We discovered a 1968 Mercury Meteor Montcalm at a car show and were fortunate to find its owner with his car. 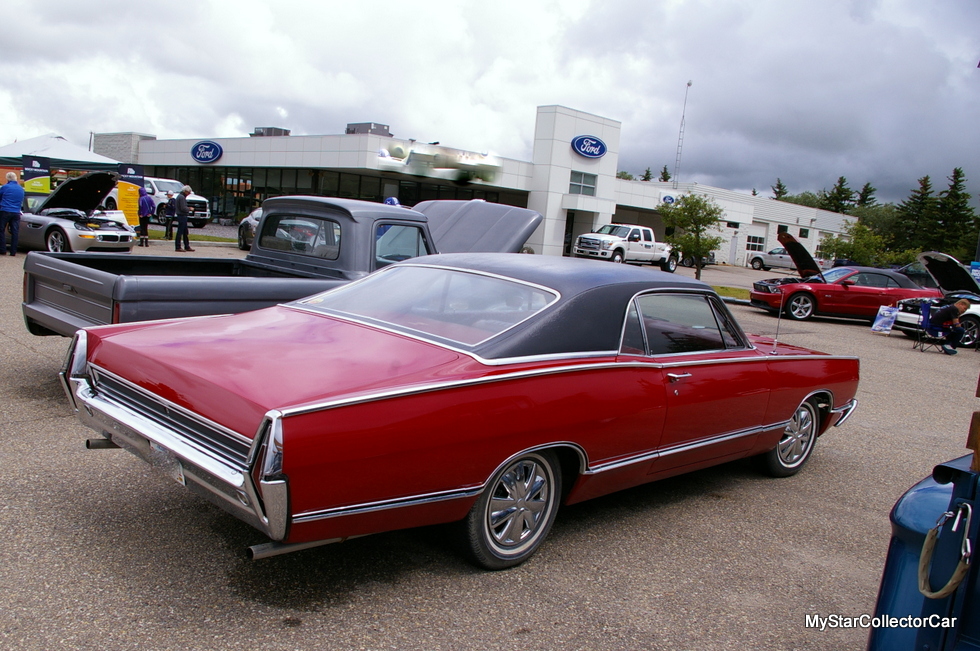 Gerry Neumiller is actually co-owner of the Merc with his wife Linda and the car has been a big part of their lives for 46 years. Gerry owned an Olds F-85 convertible before the Mercury and wanted to trade it for a more practical vehicle.

Gerry is a retired farmer who lived many miles from paved roads in 1970 and he felt the convertible was not suitable for life on the back roads. He took the car to a GM dealership and spotted the then-two year old Mercury on the used car lot. 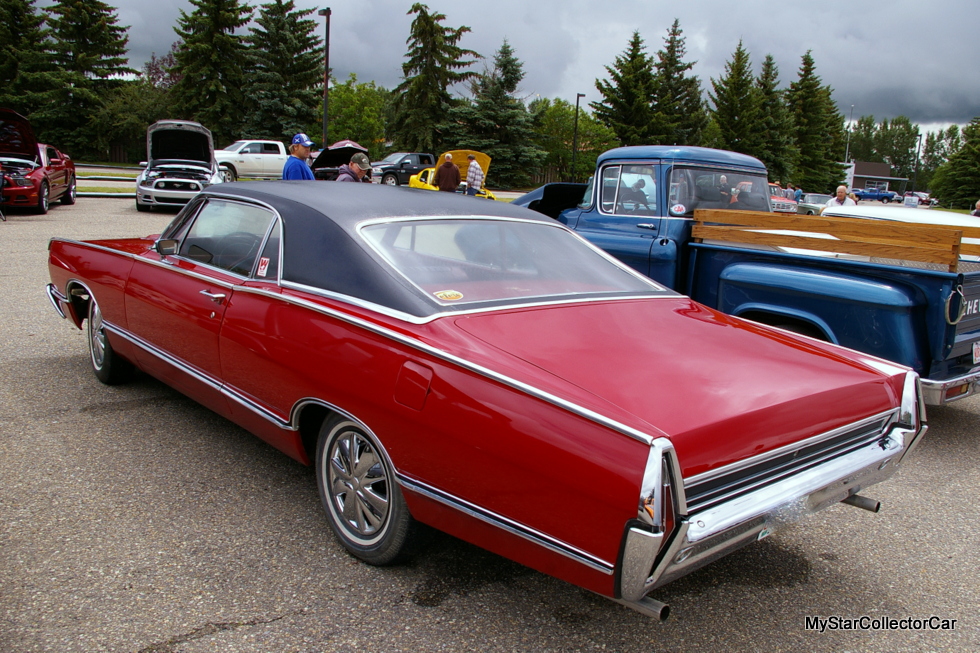 The salesman tried to steer Gerry toward a new GM product but he “liked the looks” of the big Ford product. Gerry left the dealership with the ’68 Mercury and never regretted his decision.

The Montcalm has served the Neumiller family well over the years. Farm folk have little opportunity for summer vacations, but Gerry made time for his family and took a few long road trips in the stylish Mercury.

It was a very reliable car for the Neumillers and was even used by his daughter before it entered a long period of storage. About 20 years passed before Gerry decided to get his Montcalm back on the road.

Mice are the mortal enemies of stored vehicles and the Montcalm was a home for countless generations of rodents during its time in a garage on the farm.

The entire interior had to be replaced and Gerry wanted to be true to the original upholstery scheme in his Montcalm.

The mechanical issues on the car were solved by Gerry’s son in law, a talented mechanic who thrives on perfection. The car still has its original 302 engine and it runs like a top after his son in law went through it. 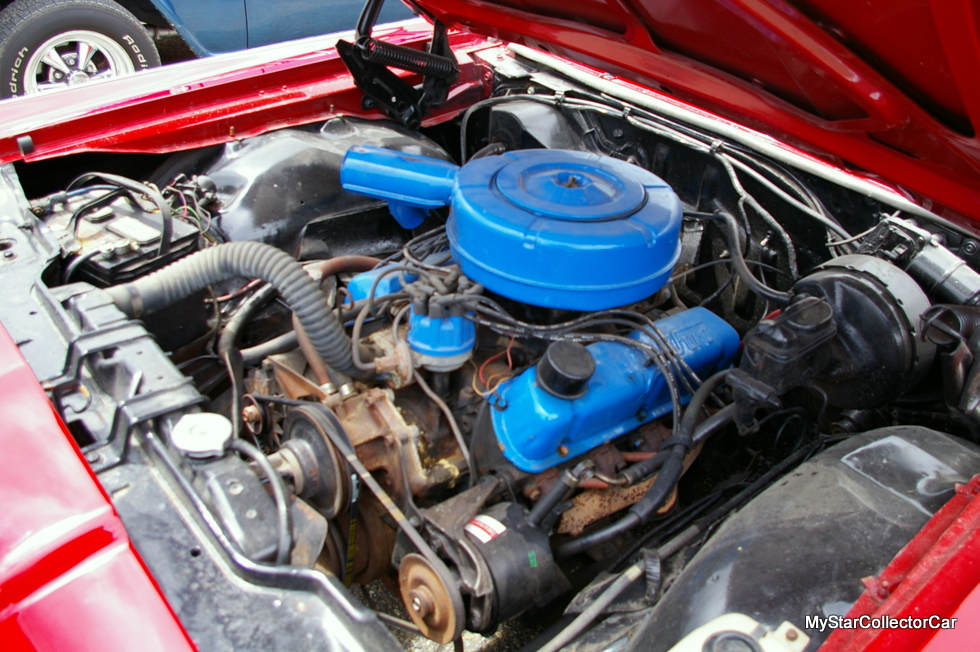 The Montcalm also needed a few cosmetic upgrades after all those decades and Gerry was able to find two young guys who were willing to tackle the job. They encountered a road block during an unsuccessful search for a trim piece via the ‘Net and discovered that US sources had never even heard of the Canuck car.

They were forced to fab up a piece and eventually completed the job. The restoration process had the blessings of Linda because she shared the long history with the Montcalm.

We would describe the Montcalm’s new life as semi-retired at a leisurely pace because Gerry does not push the car too hard on the road.

‘This 1968 Mercury Meteor Montcalm has earned its place of honor in Gerry’s family after 46 years with them.’