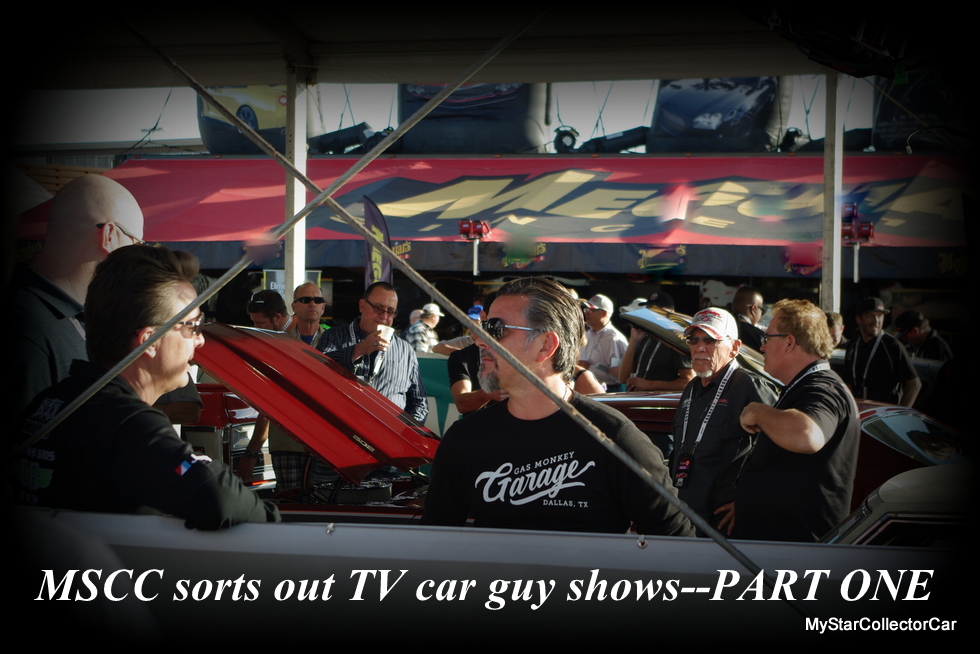 We have discussed the topic of automotive TV shows many times over the years because most car guys are well aware of these programs in their cable TV lineup.

The shows range from watchable to somebody hand me a brick so I can murder my TV and will no longer have to watch this horror show. 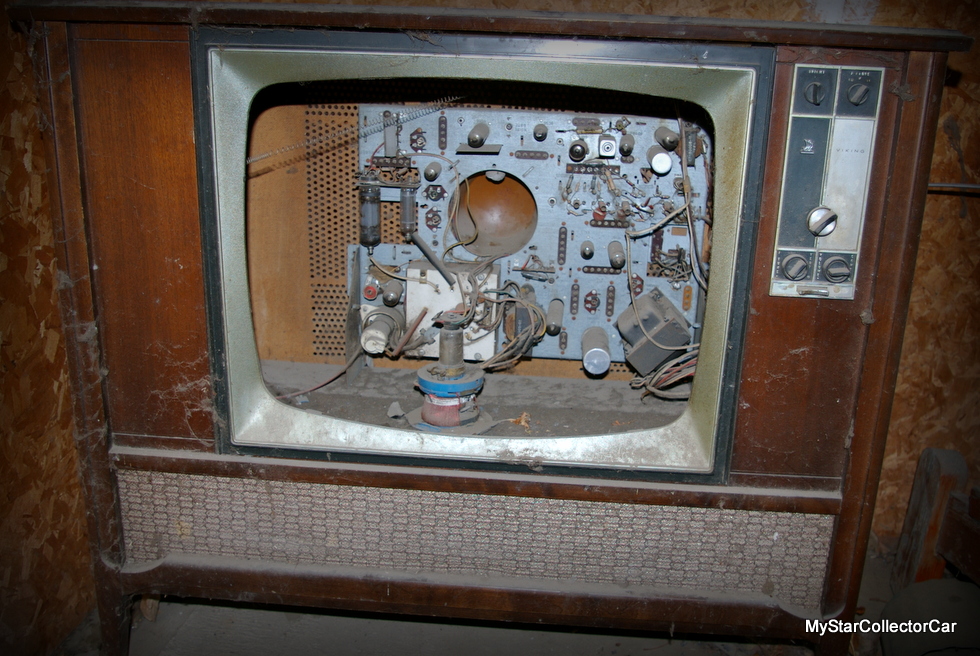 We at MSCC would like to shed a little light on the current crop of car guy shows that can be found on our cable channels. 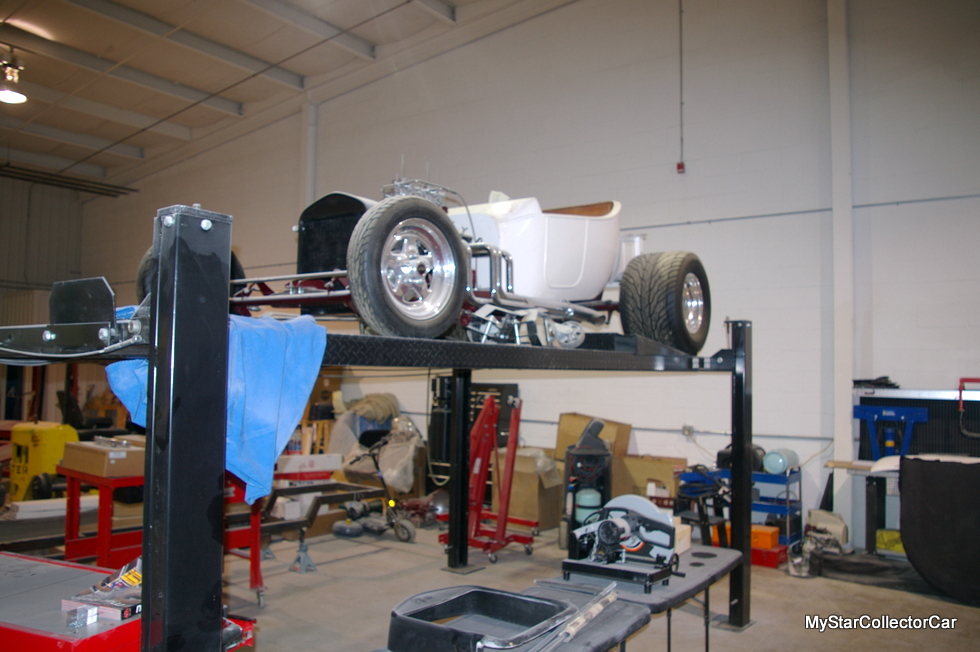 We want to discuss the strengths and weaknesses of the car guy shows we see every week in first-run or rerun form.

Bitchin Rides is one of those shows and it showcases the enormous talents of Dave Kindig and his crew. There is no question Dave built one of the best shops in TV car show world when you see the end product of a long restoration or custom process. These guys are flat-out great craftsmen. 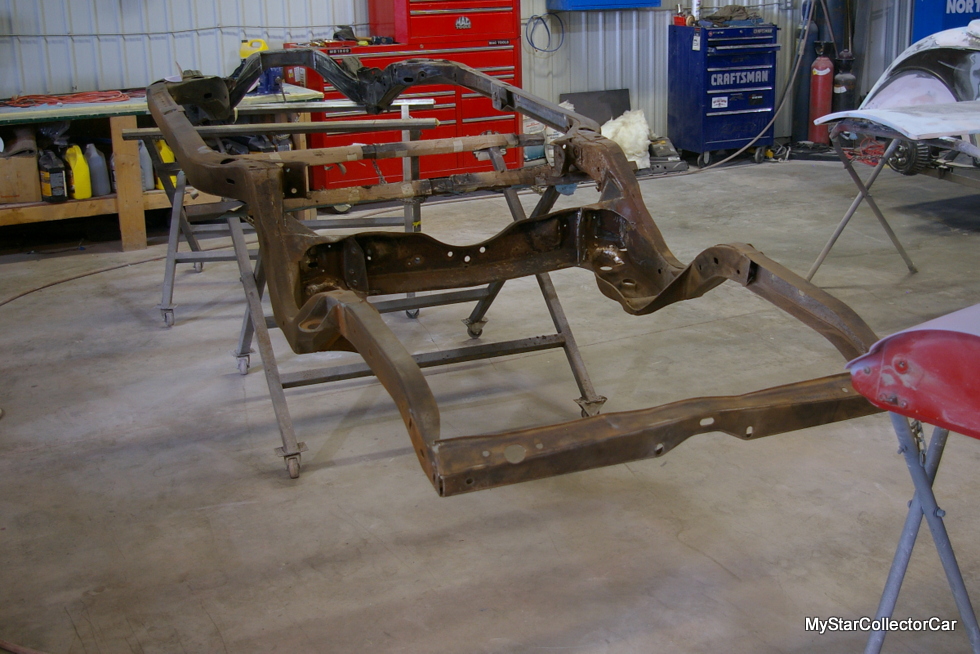 Unfortunately, TV producers are not car guys so they want these talented builders to engage in comedy for at least half the show. The sad truth is that funny is not their strong suit. Lately Dave seems to have relinquished his speaking role to “Kev-Dog” and a few other shop guys. 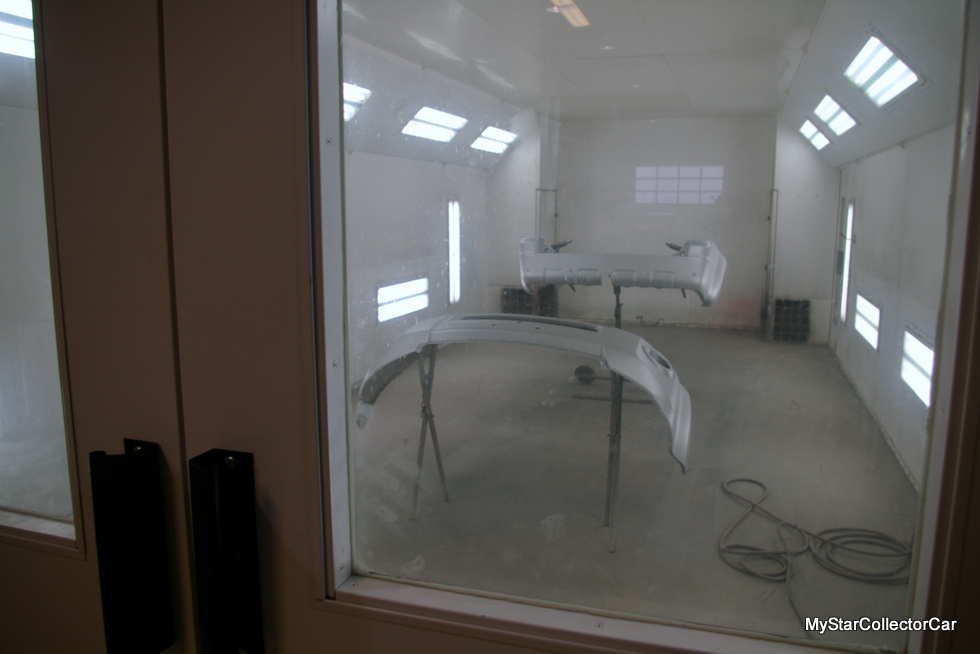 We sincerely hope Kev-Dog did not give himself a nickname because that move is similar to being the first guy to laugh at your own jokes. Neither are particularly good ideas.

However, Kev-Dog may need to laugh at his own futile attempts at humor because this guy is not funny by even the loosest definition of the term. Kev-Dog appears to believe he is funnier when he raises his speaking octave to a high-pitched volley of clumsy insults and an exaggerated view of his shop world. 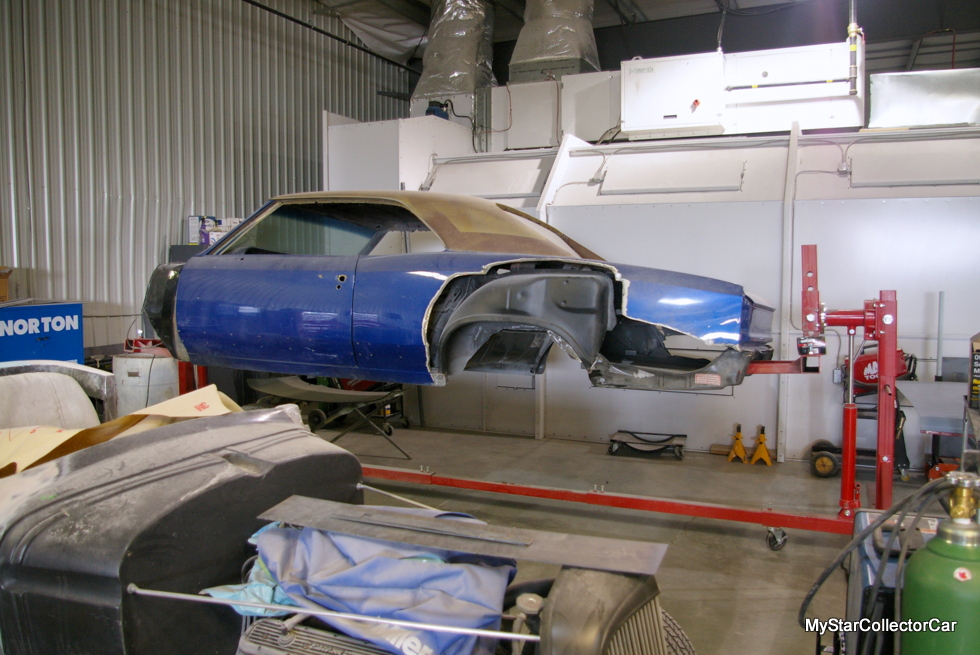 The best way to make Bitchin Rides a better show would be to put an actual muzzle on Kev-Dog and make him do his job as a tradesman under threat of a neutering. The ultimate decline and fall of Bitchin Rides will be slowed down if they stick to the builds and give up on Kev-Dog’s comedy career. He is in way over his head in the tough field of funny.

Another currently popular car show is Fast and Loud. This show features Richard Rawlings as its primary character and readers are treated to his weekly pursuit of coolest cat on the car guy TV show circuit. Spoiler alert: Slick Ricky will never be cool. 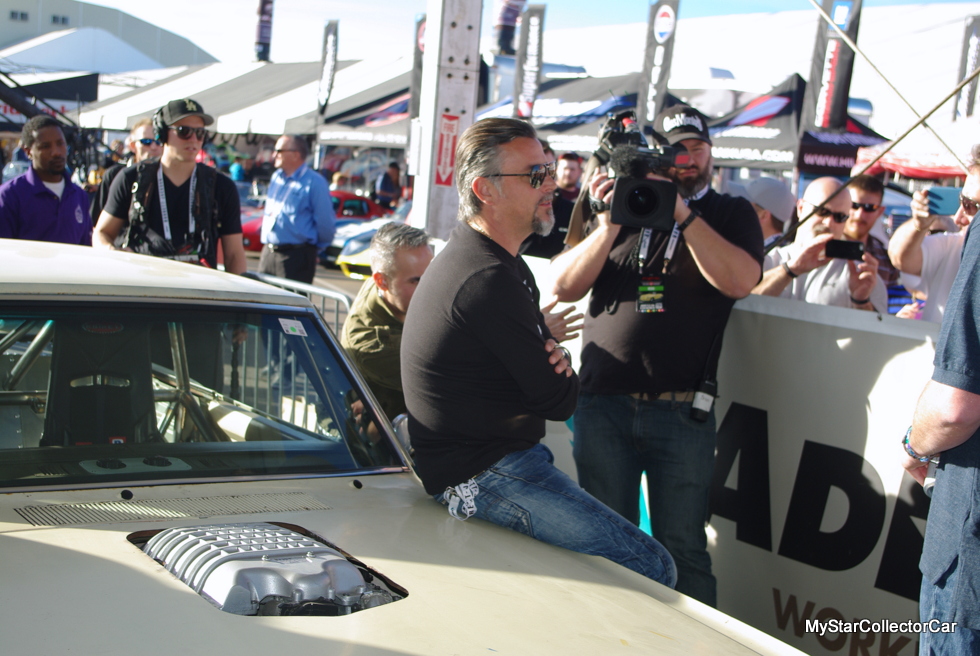 Rawlings used to have a talented sidekick named Aaron Kaufman who was comfortable in his second fiddle role and a very talented shop manager. Kaufman’s surprising departure from Fast and Loud will likely hasten the show’s timely departure where Richard gets to join past Flavor of the Week stars like Jesse James and the Teutuls on the gone and forgotten list. 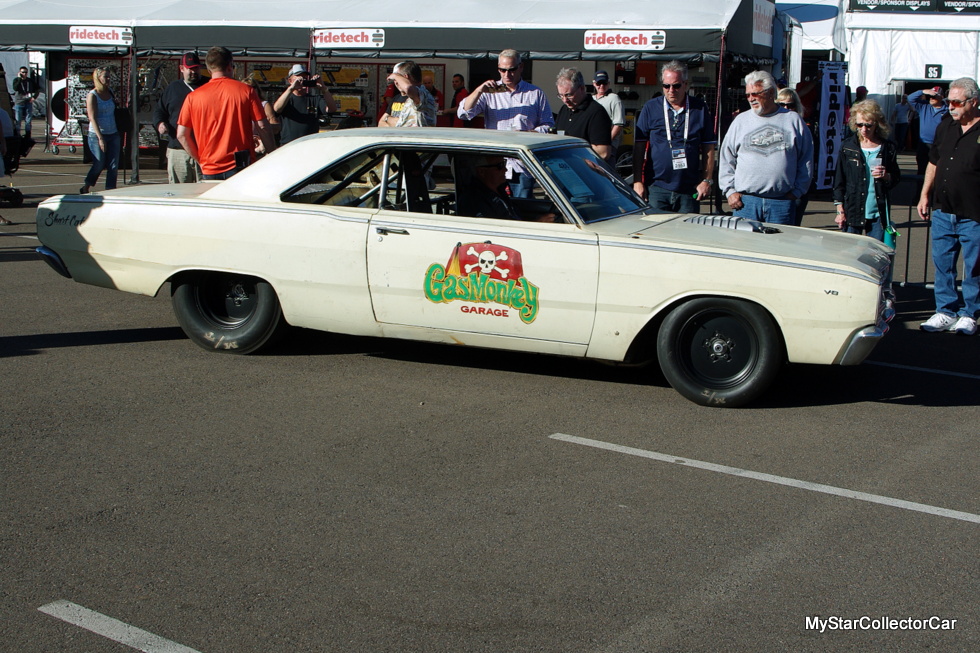 What can we say about Counting Cars?  Danny Koker is a Las Vegas builder who seems to have taken a page out of the Richard Rawlings School of Oilcan Cool. His show is a carousel of attempted car purchases in the greater Las Vegas area and applying flat black paint to every piece of chrome on every ride. 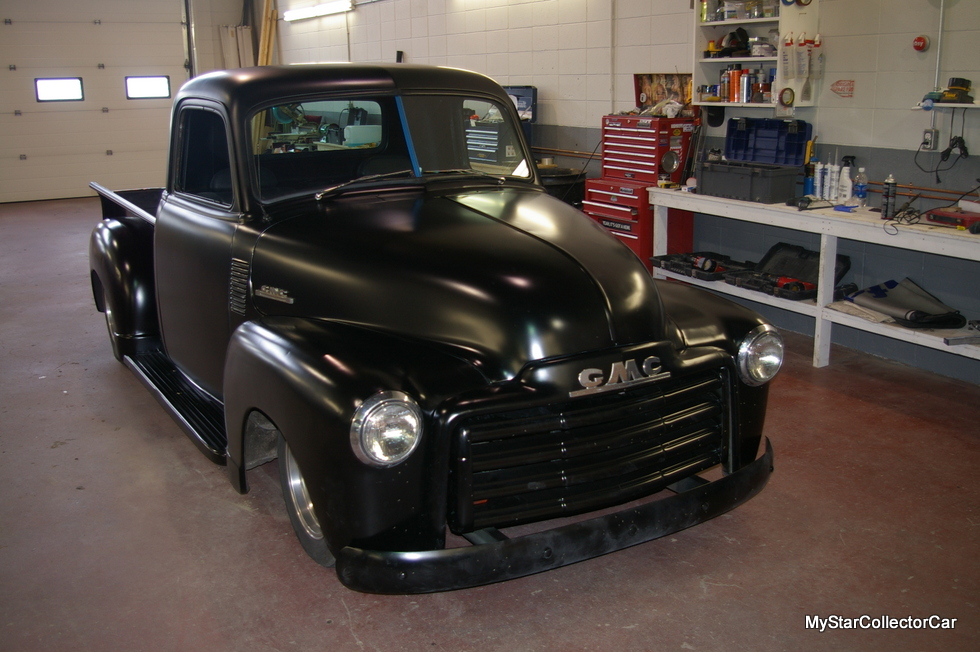 There are several sidekicks on Counting Cars and most of them seem to be a mix of contrived TV eccentricity and failed comedians. Here is a serious suggestion for Danno and the gang: spend more time in the shop, spend less time on the street kicking tires on other people’s automotive lawn ornaments, leave the chrome alone, and quit building so many bikes on a show called Counting Cars.

There are many more TV car shows to explore in future installments so we will adjourn this meeting until the next MyStarCollectorCar.com look at TV’s car shows. Stay tuned.