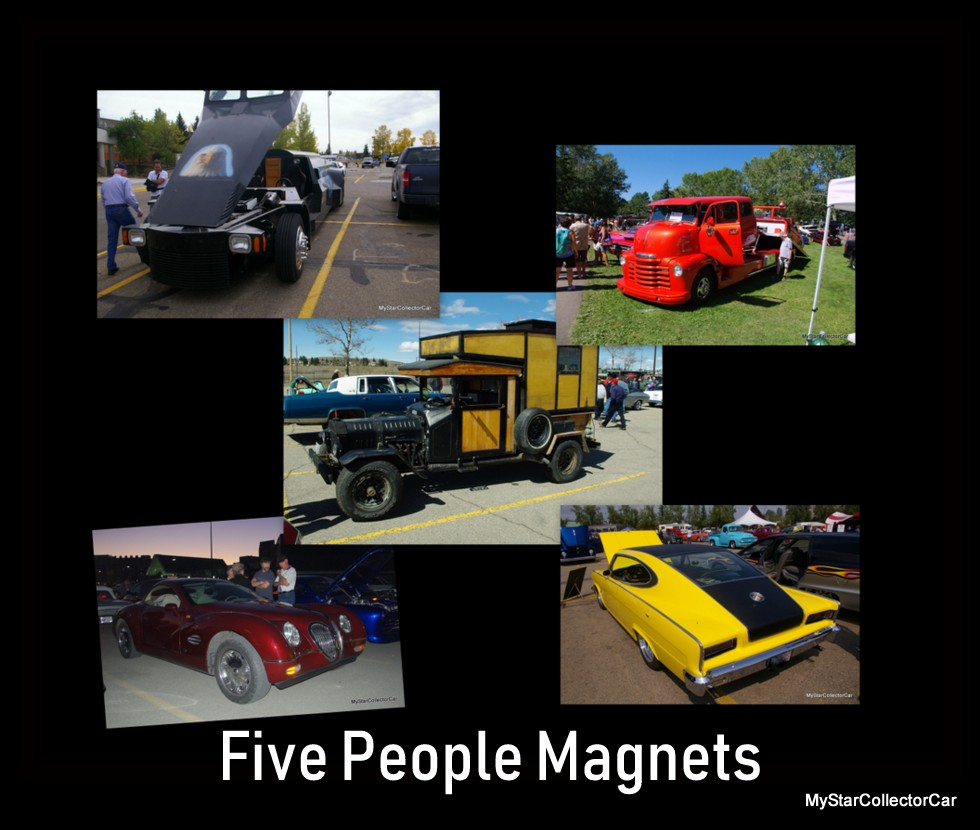 There’s a simple way to get the best story at a car show—follow the people so if a car or truck has more people around it than a rock star in a 7-11 you have to get the story.

The toughest part is the photography side because these vehicles are people magnets so it’s a big assignment to get a great picture with a mob in the way.

There are so many choices in the ‘people magnet’ category the list would have to be in the hundreds to be accurate but here are five MyStar owners’ stories from the last several years that definitely qualified.

The first people magnet is a 1965 Marlin. This was a blinding yellow AMC fastback so it was like looking into the sun when it was at the show. 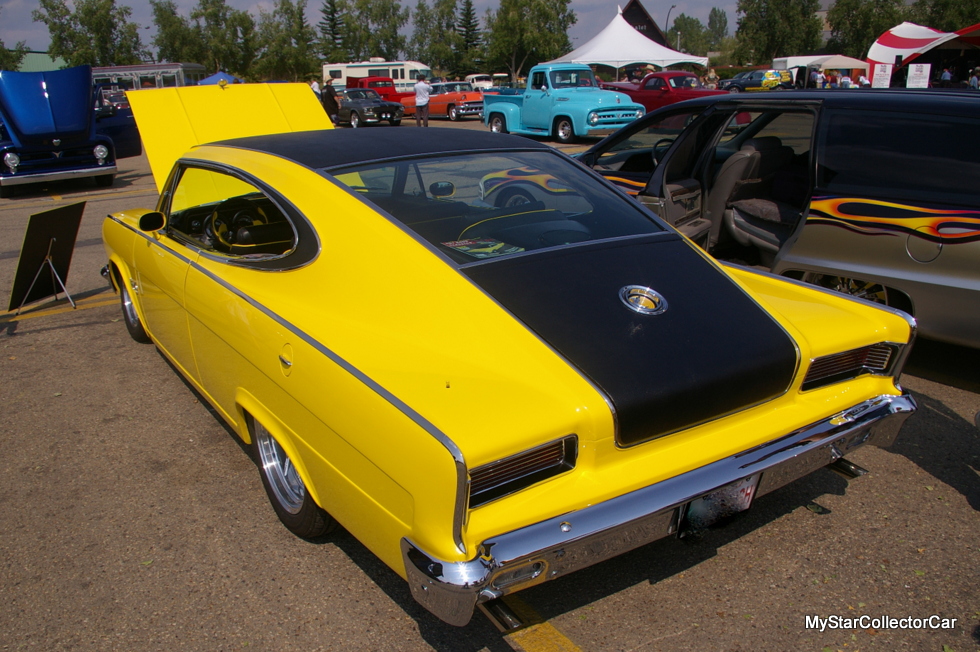 The Marlin was mobbed the whole time (and this was a huge show) so timing was the key when it came to the photo side of the story but it definitely worked out. This car was more than a custom—it was a work of art so here’s the MSCC link to see the whole story behind it.

The second people magnet is a 1986 Marquis. Some of you may wonder why an ’86 Merc was a huge draw but as you can see from the pictures—this isn’t a typical ‘80s car. 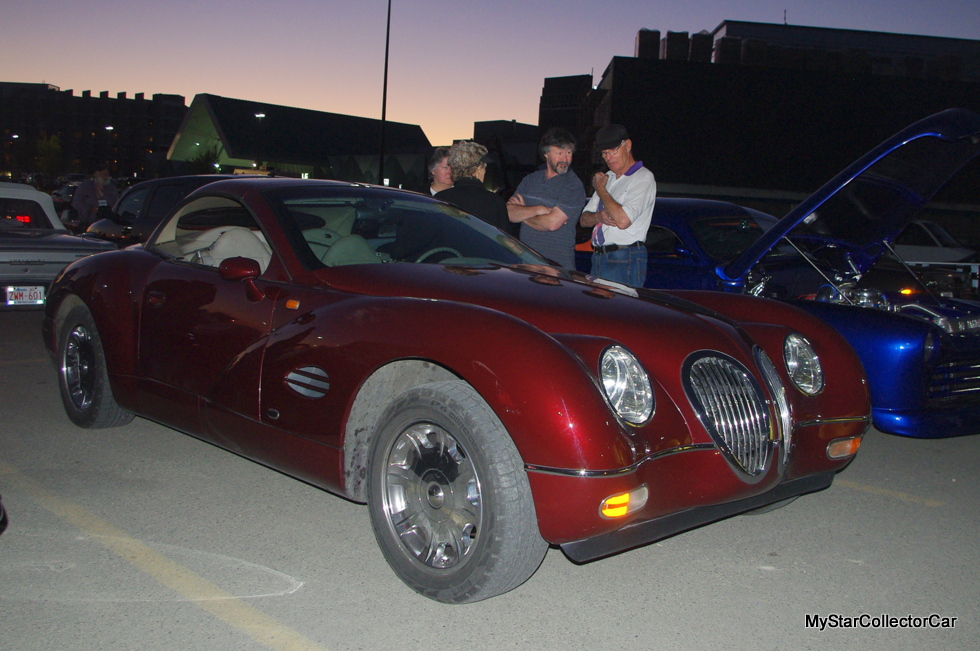 The work that went into this car is incredible and the owner (a retired engineer) built something that attracted people like free beer at a football game. This car made for a great story so here’s the MyStar link to see the whole story.

The third people magnet was called The Screaming Eagle and it was another incredible feat of engineering. This monster made a bigger impression than Frankenstein at a 6-year-old’s birthday party. 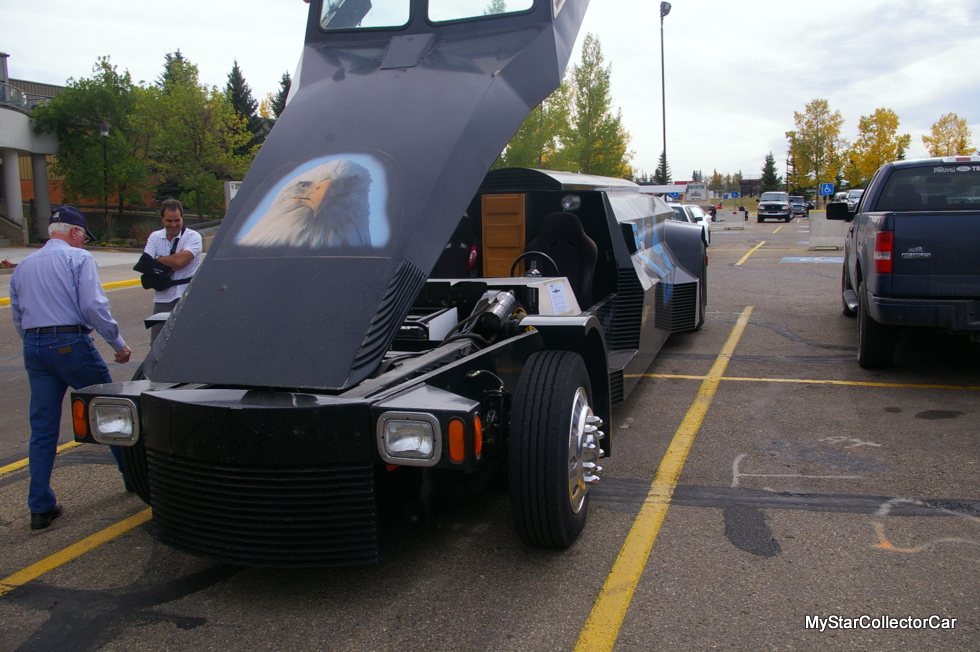 It’s another one of a kind build and it full appreciate what it took to create this bad boy you’re going to have to see this MSCC link for the full story. The sheer presence of the Screaming Eagle makes it a must-read.

The fourth people magnet is actually registered as a 2008 truck but that’s only because of government regulations. As you can see this brute looks nothing like any 10-year-old truck you’ve ever seen. 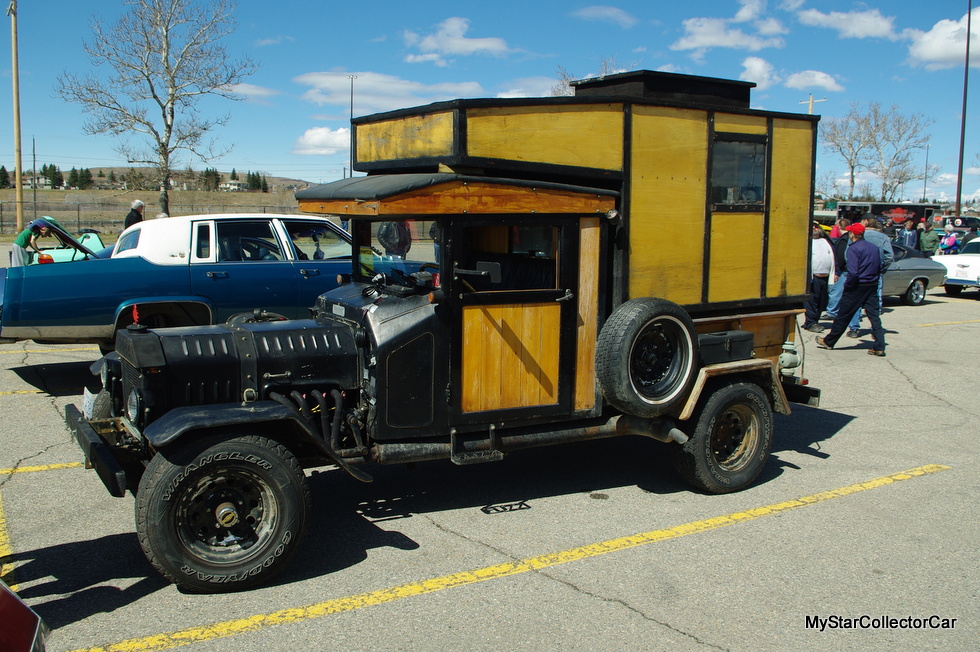 The key to this creation is the builder because he’s a guy who definitely cut his own swath in life and this truck is a reflection of his personality. He picked out stuff that shouldn’t work and then made it fit to get this rolling art on the road. Here’s the full MSCC owner’s story to see the nuts and bolts behind this build.

The fifth and final people magnet is a 1951 Chevy COE. The humble COE has been elevated to a much higher status in the hobby so you’ll see more of them at a show but you’ll never see one at this level. 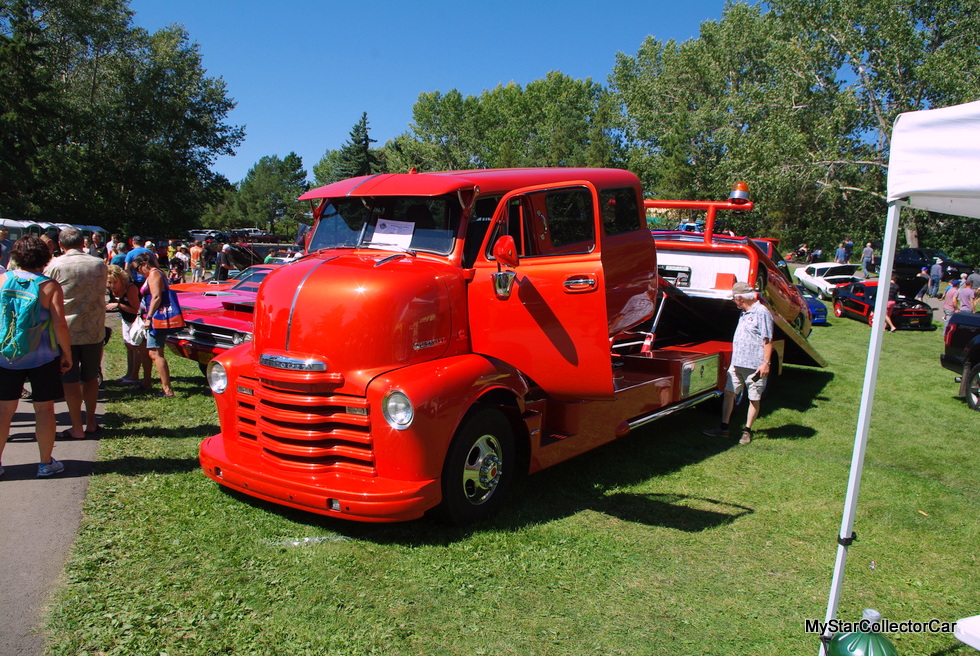 The builder was an incredibly talented guy with a vision—just like all the ‘people magnet’ owners and he took the concept of custom to a level you won’t see at most shows. Here’s the MSCC link for all the details on this incredible COE.

If there’s any doubt about the people magnet appeal of these five classics try getting a picture of one at a show.

MSCC APRIL 2018 STARS OF THE SHOW—DIVERSITY IS STRENGTH

MSCC FEBRUARY 19 FIVE FOR FRIDAY: FIVE REASONS WHY IVORY IS...