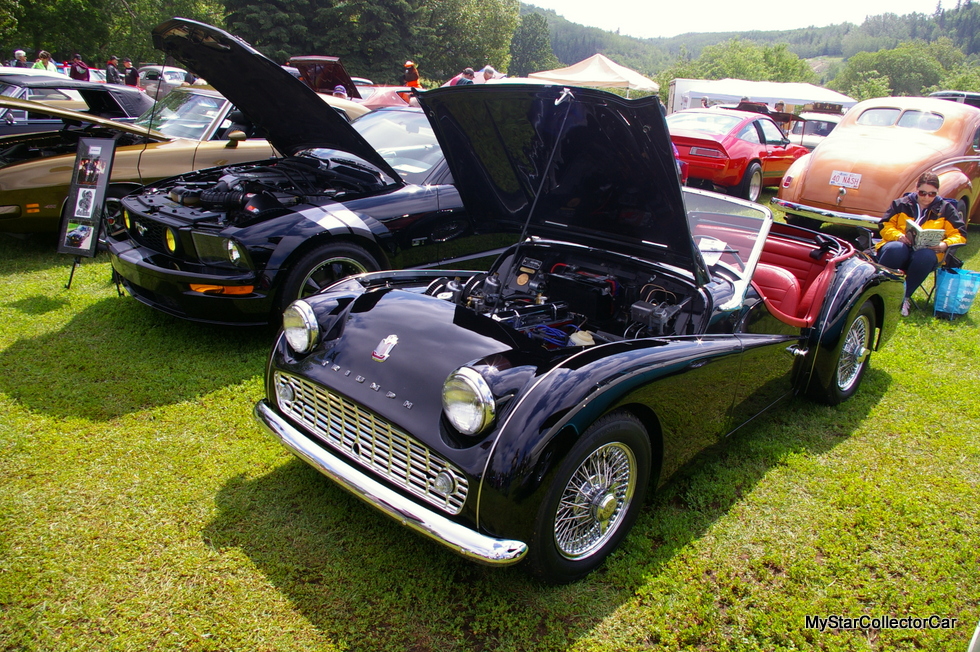 Its unique style is reminiscent of the famous Austin Healey (Bug Eye/Frog Eye) Sprite, but MyStarCollectorCar believes the TR3 is an even cooler British sport car. 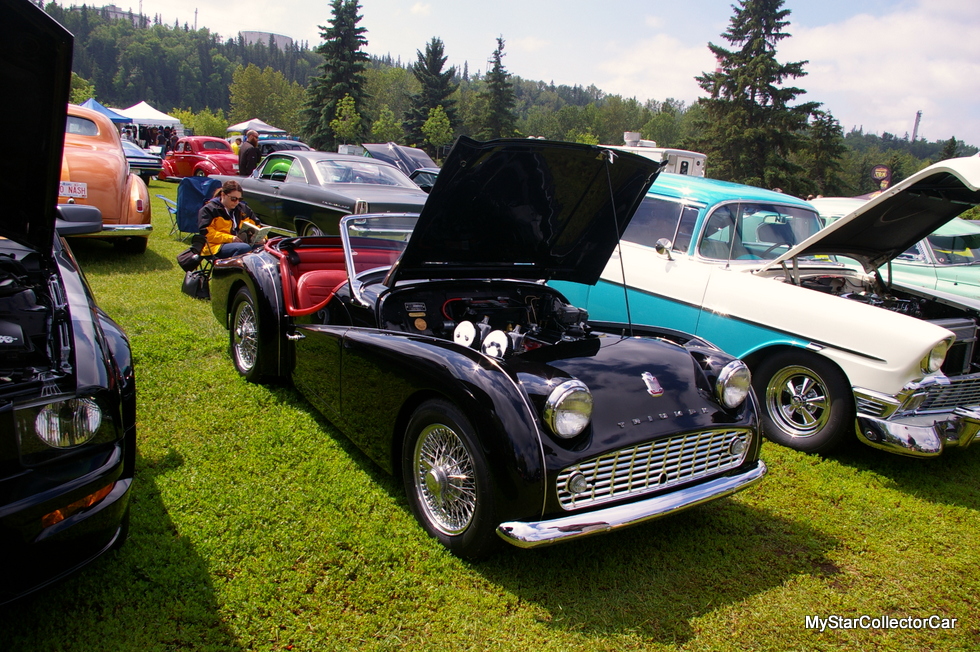 Chris Lindemann is a hands-on owner of a 1958 Triumph TR3 who was not afraid to tackle the car’s restoration-even though he is not a member of the requisite professional trades needed for the project. The required skill sets ranged from mechanical to wood work because Chris added a few improvements into the restoration process.

For example, the dash is now a custom blend built by Chris from a chunk of vintage lumber used by World War Two airplane builders and it surrounds a small area of mahogany wood to showcase the entire dash/instrument area. The result is a stunning upgrade from the original TR3 dash panel. 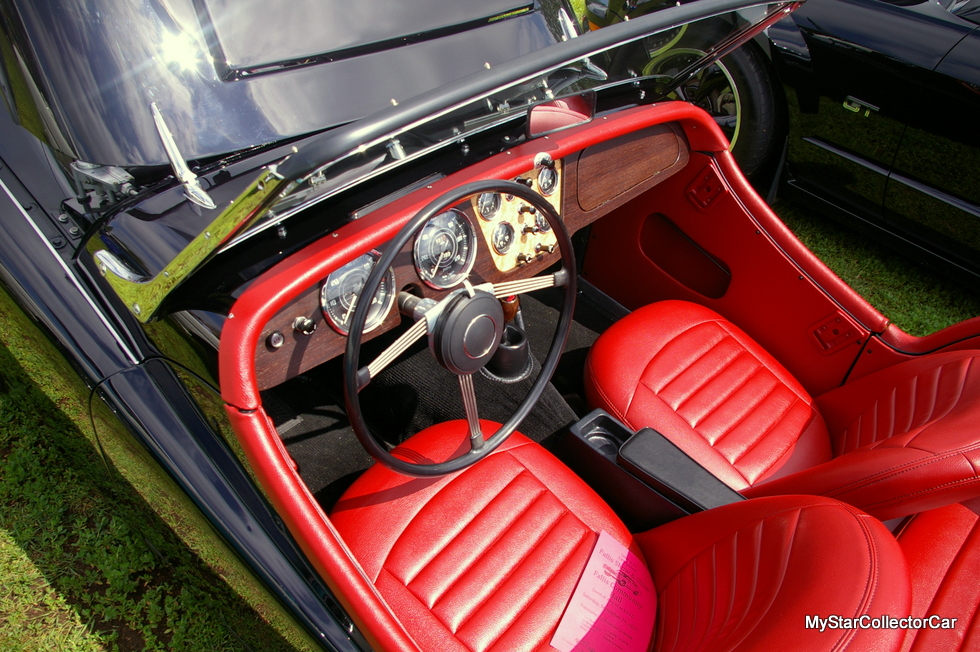 Chris admits he “loves old British cars” and his ‘58 TR3 most certainly makes the grade in this department. His wife April concluded that Chris’s project was supposed to “cost less and take less time”, but he took the TR3 to an extraordinary level during the 3-year build process that Chris completed by Spring 2019. 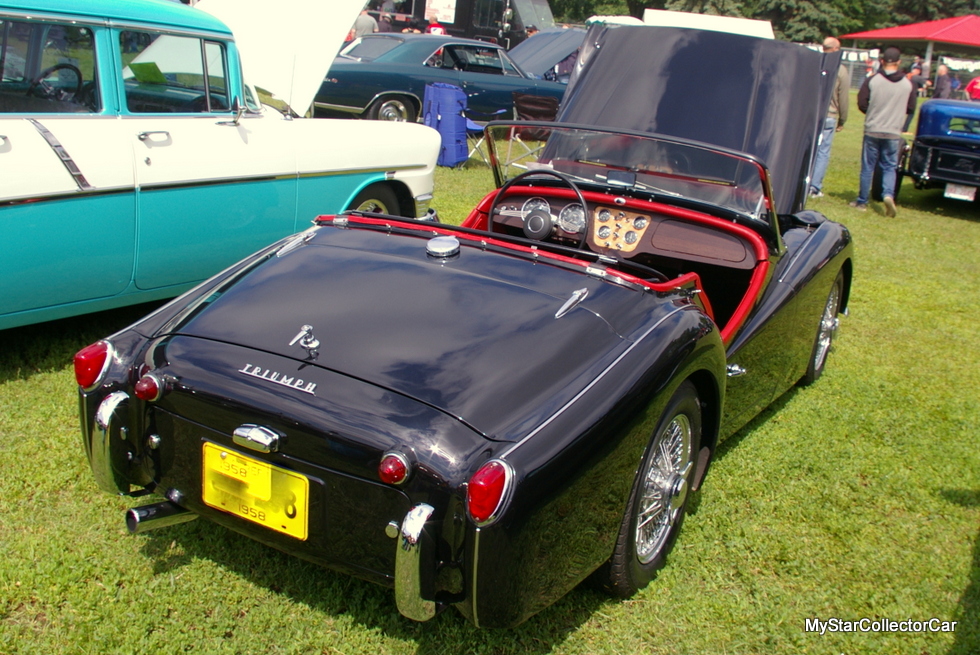 Chris applied his considerable skills during the process and made plenty of improvements along the way. A good example are the heated seats were actually the upgraded original seats in the TR3 because he is willing to drive the car in cooler conditions and is not impressed with the factory heating system. He also rebuilt the engine and carbs so the car could deliver maximum performance on the road. 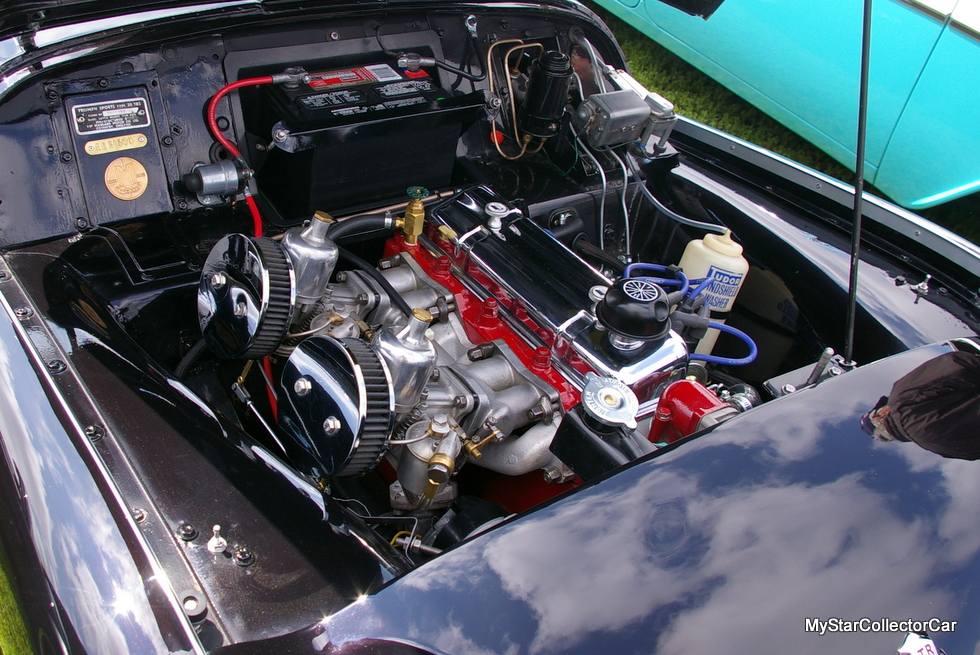 The electrical system has been re-furbished by Chris and he switched it to a negative ground from its factory positive ground during the process.

Chris also had enough skill and patience to “bang out every dent” (his words) on its body before he applied a two stage base/clear black paint job on the TR3. Every car guy on the planet already knows a black finish on a car requires perfection because every flaw will be magnified by the dark and shiny color. 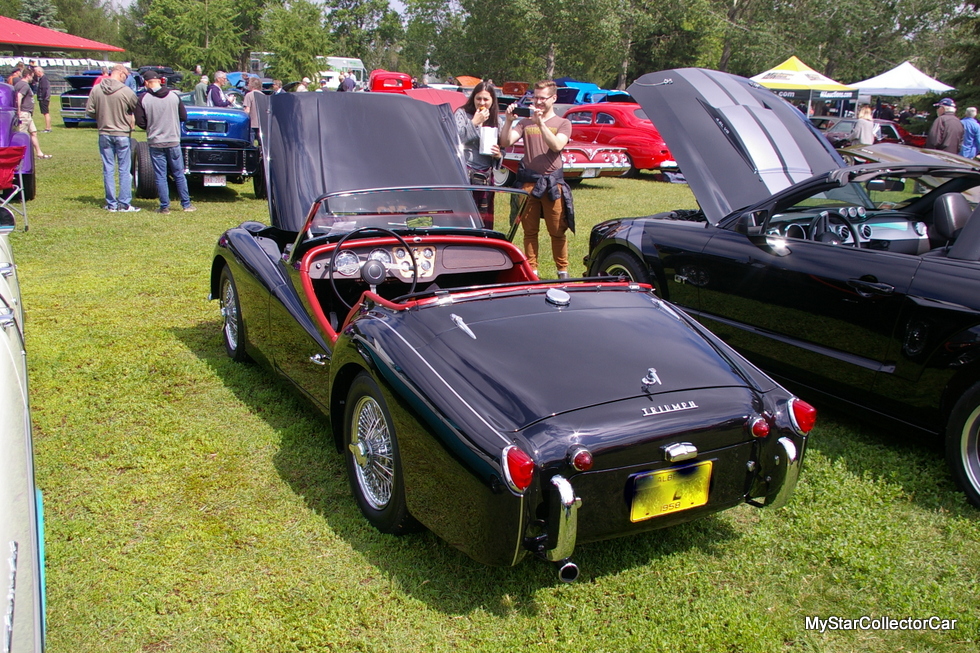 Even the wheel bling on the TR3 has undergone an upgrade and now the car sports aftermarket wire wheels that are better than the original wheels.

The massive amount of work that went into the TR3 has taken the car to the next level and made it a “super-reliable car”, according to Chris. He added that his rebuilt TR3 is easily capable of 120-140 km/h (about 75 mph) “all day” in Chris’s words. 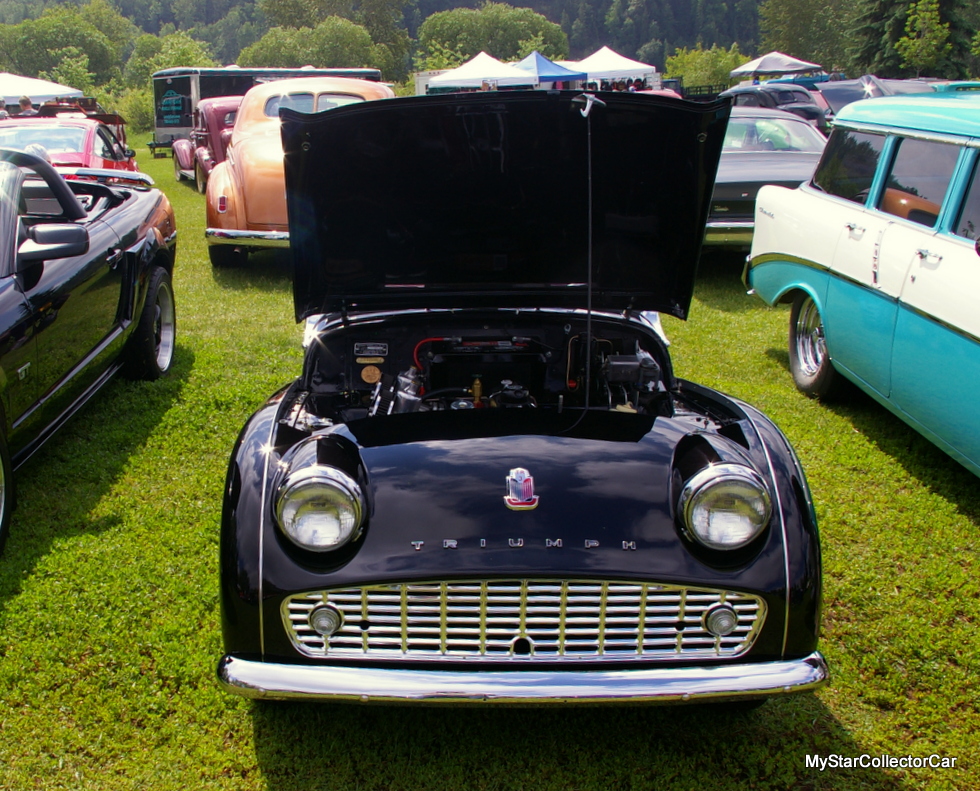 The happy ending behind this build belongs to Chris because it is a keeper in his world of British cars-even though the TR3 was initially more of an afterthought when he purchased an MGA and spotted the car as a potential fixer-upper for a quick sale.

Chris may have bought the 1958 TR3 simply to sell it but he is quick to acknowledge that he “still has it (the TR3)”, in his words and loves every minute behind the wheel of his upgraded classic British sports car. 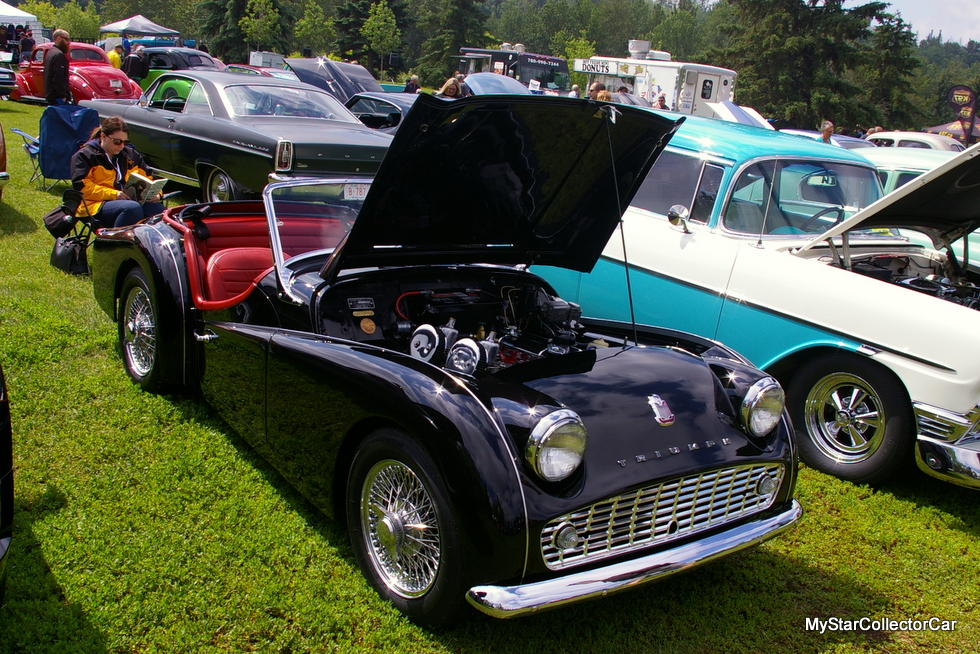 It’s pretty clear the 1958 Triumph TR3 and its inherent charm have definitely influenced Chris over the past 3 years.

ENDLESS SUMMER (AND WHY TWINS DO NOT HAVE ESP) AT THE...