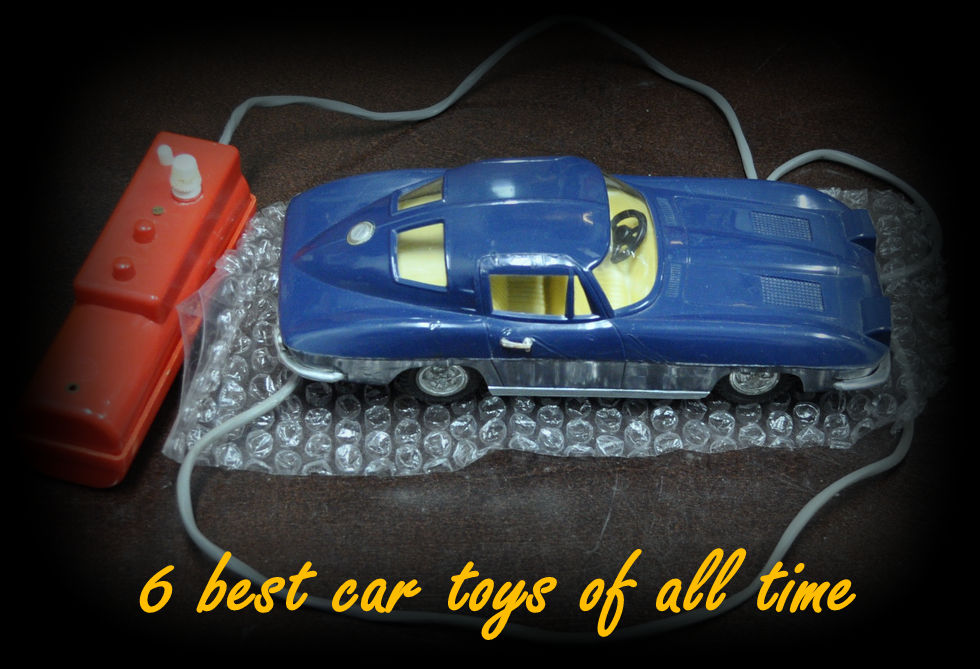 There isn’t a car guy on the planet who didn’t have a favorite toy car or truck from the past.

It didn’t matter whether Santa delivered the coveted toy or it turned up as a birthday present—that gift was going to be the Holy Grail for a budding young car guy.

Socks and shirts were like Kryptonite in gift wrap to me but these six classic automotive-related presents were all-stars in my adolescent world.

Number six was a fire truck. Every kid wanted to be a fireman back in the 60s because of the trucks. They were loud, they were bright red and heroes drove them to fight fires. I got a fire truck and a plastic helmet and it’s true—when I saw that red beauty under the tree it was a kid moment for the ages. 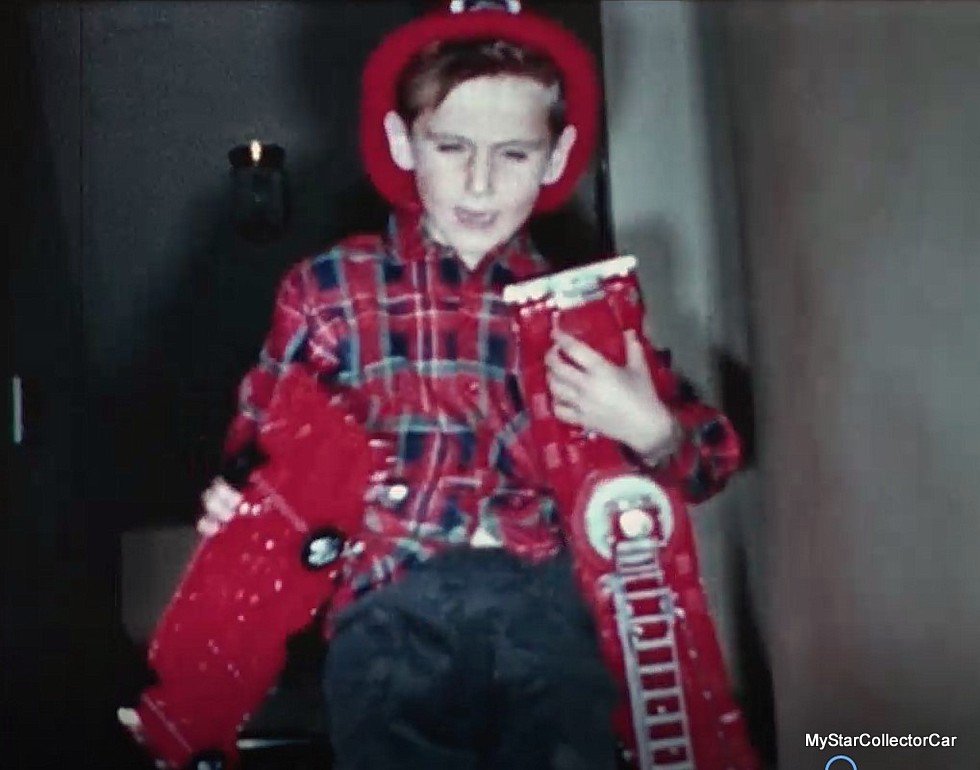 Number five on the list was a Corgi Triumph Herald coupe. The real Herald wasn’t a remarkably sought after car even when it was new but there was something about this little version that appealed to 8-year-old me and Corgi toys always had a little more detail. I still like Triumph Heralds to this day because of that mini version decades ago. 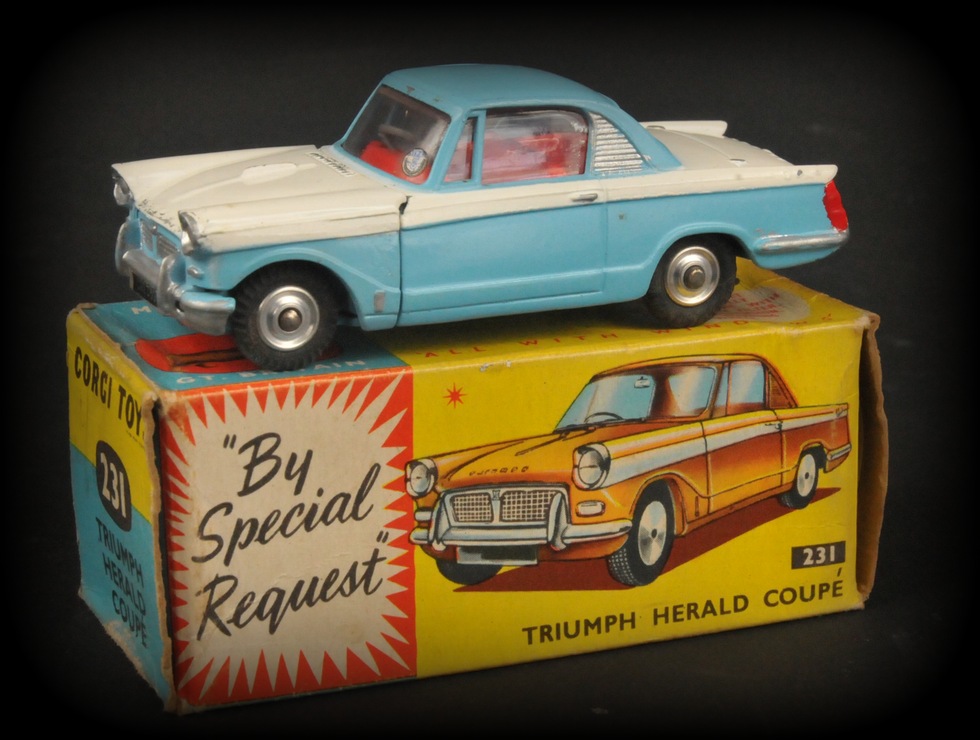 Number four  was a 1965 green Ferrari Berlinetta Matchbox toy.   I was more of a Detroit iron kid but when I got that little green beauty as an Easter present, I felt like I owned the real thing. It looked fast, it looked cool and that metallic green paint sealed the deal. 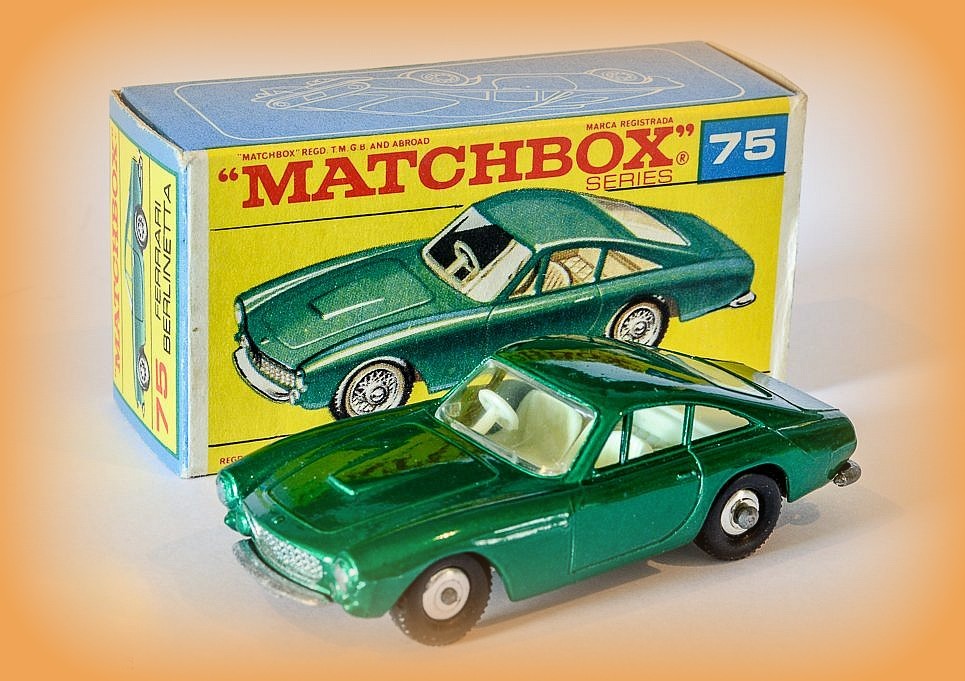 The only thing cooler that Easter was James Bond’s Corgi Aston Martin. My brother Jim got that bad boy for Easter and despite the Ferrari’s obvious cool factor, the Bond DB5 had machine guns and an ejection seat. Score a big one for lethal weapons. 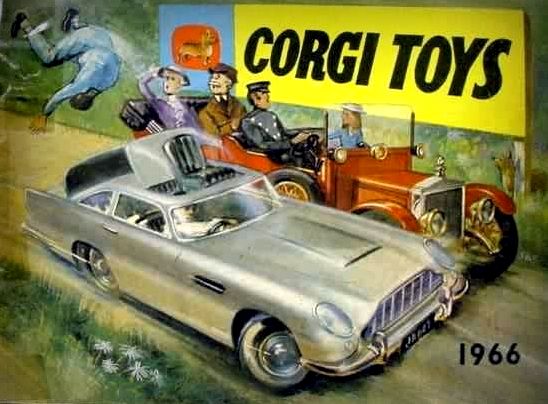 Number three was a Dinky Toy 1960 Ford police car. I liked this little beauty for many reasons but the biggest one was this—Andy Griffith drove one in Mayberry. I wore that Ford’s Dinky Toy suspension out dusting along imaginary back roads just like Andy Taylor. It wasn’t high-tech but it rocked my kiddie world. 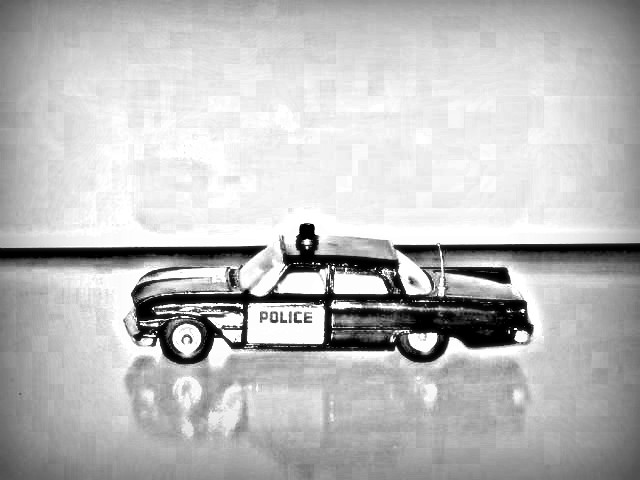 Number two was a Sears Allstate garage. This was a fully operational old school auto repair shop and clearly it did a lot of business. It had roof parking and an elevator to handle the sheer volume of repairs. This metal garage came with a fleet of plastic cars and a tow truck—it was so cool to see it set up under the tree that year but I always wondered why the local garages weren’t busy enough to need an elevator. 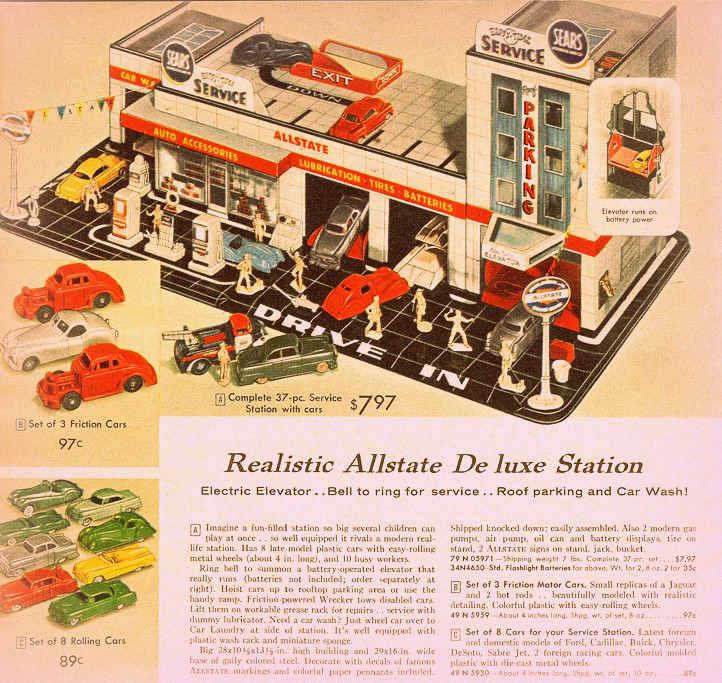 Number one was a remote control 1963 Corvette Sting Ray. The 2nd Gen Vettes were brand new the year I got this legend for Christmas. It wasn’t totally remote control because there was a big electrical cord connected to the rudimentary control but this baby could fly, it had a horn, electric lights and the only thing that held it back was the inefficiency of 60s batteries. Those lights would dim and then the little Vette would quit but it made me a lifetime member of the ’63 Sting Ray fan club. 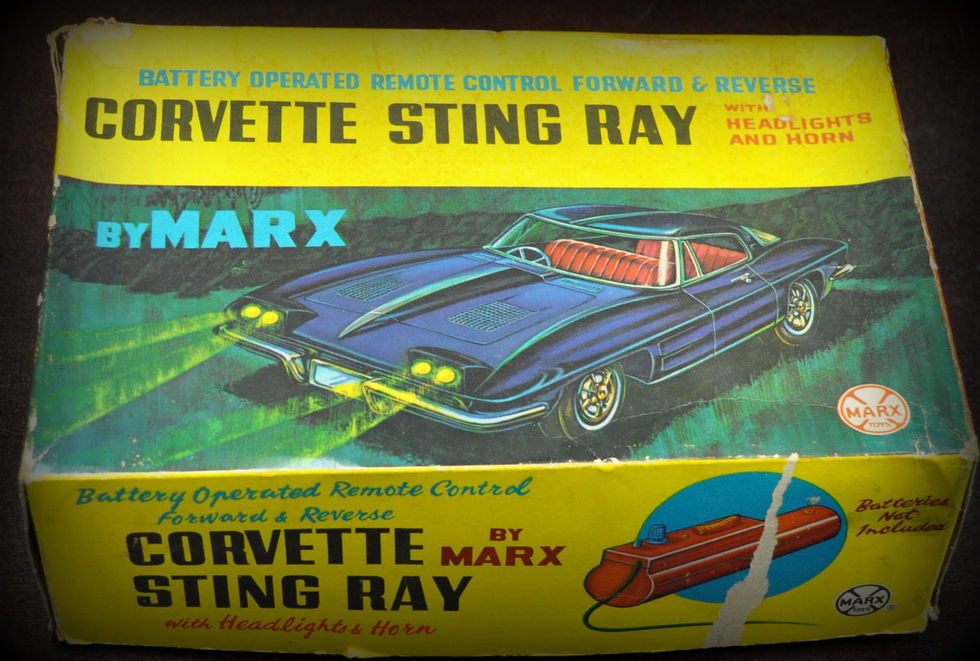 They were basic, they were crude but these toys shaped me as a car guy forever.