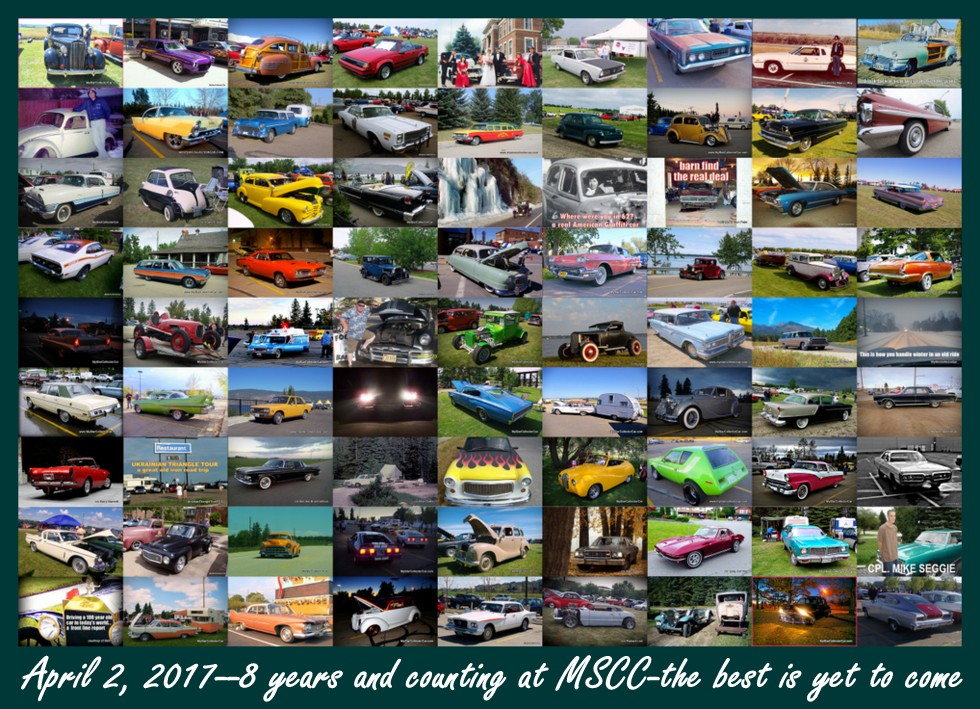 I’d like to say it was an instant smash hit but history can’t be changed.

We had a few hundred hits that first day and charitably speaking, it was thanks to the combined efforts of close family and friends. 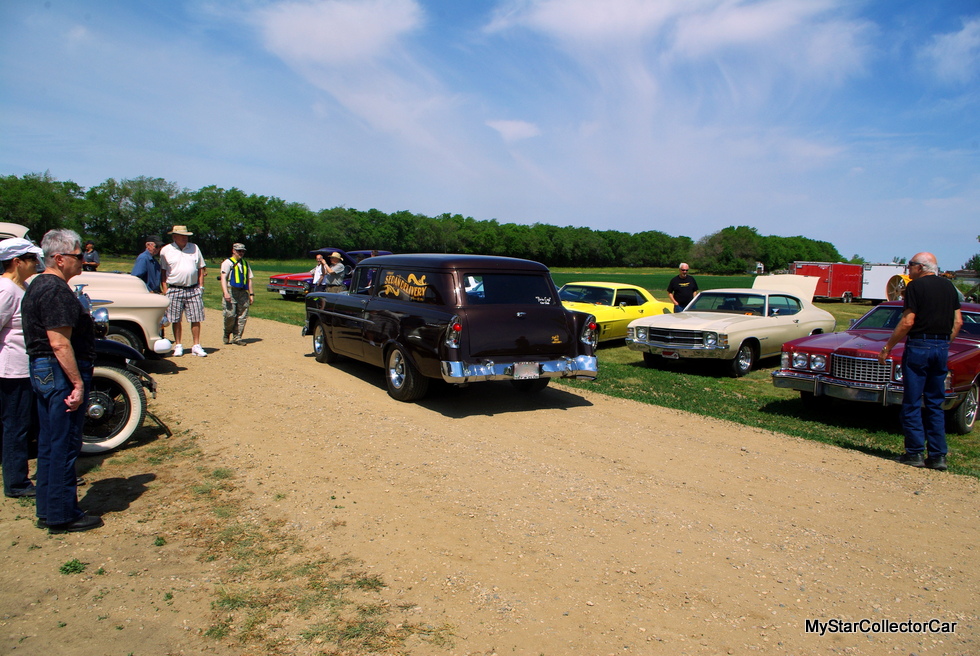 Those few hundred hits would be the high water mark back in April, 2009 because the rest of the week dwindled down to single digit numbers.

There were many reasons—brand new websites take more than a few days to skyrocket and MSCC was a monthly format in the first few months before we figured out this is a daily feed world. 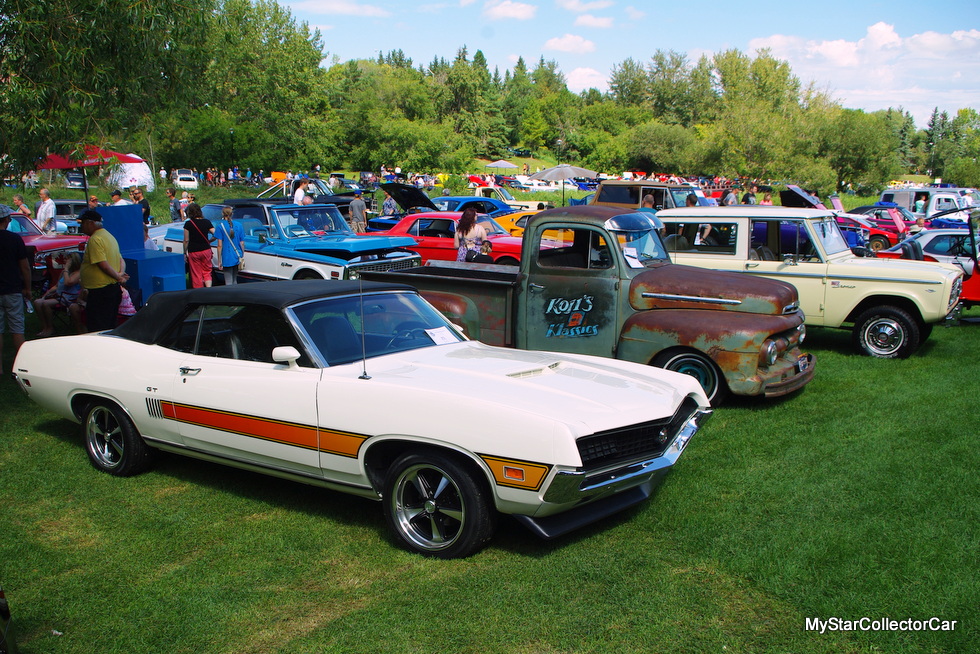 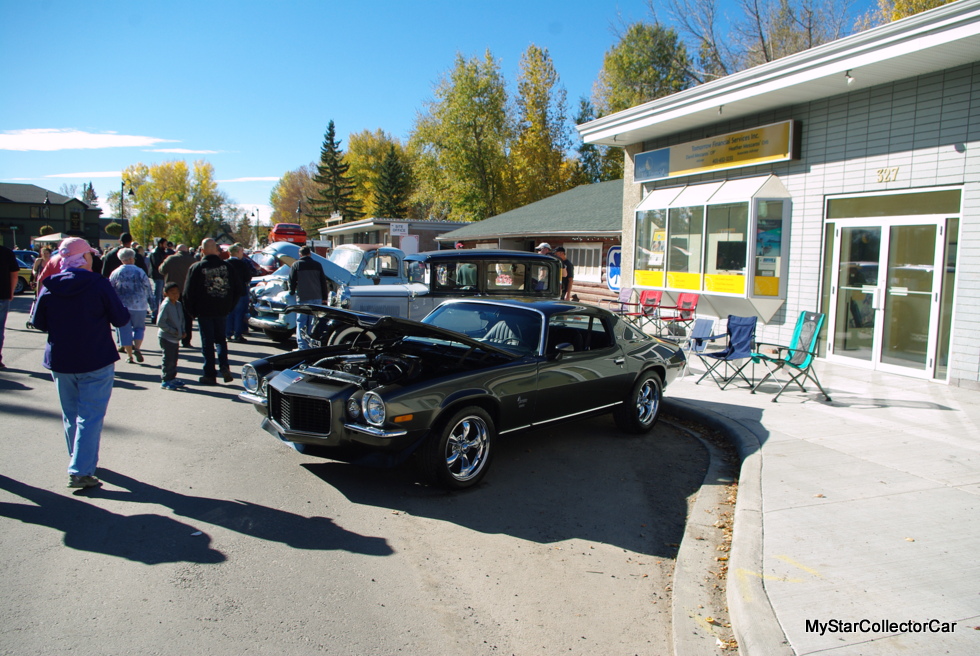 There have been so many highlights over the last eight years this column would have be longer than the transcripts from a long and nasty divorce trial so it comes down to major highlights. 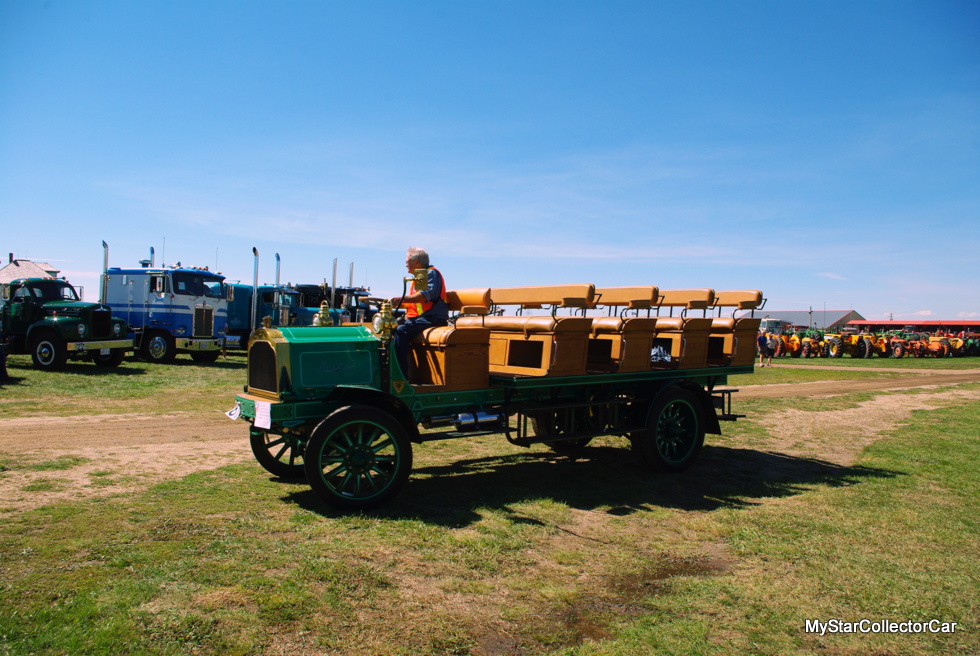 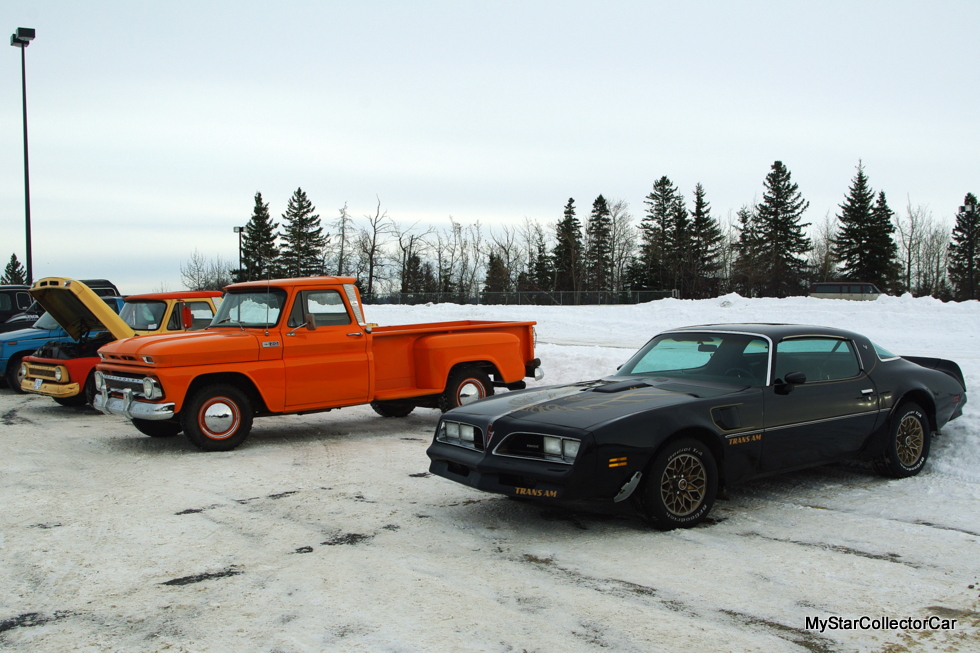 Nasty weather will devastate a car show but all you have to do is interview the diehards who still come out with their beloved rides and you’ll have an instant story. Most of the owners aren’t big on trailer queens. 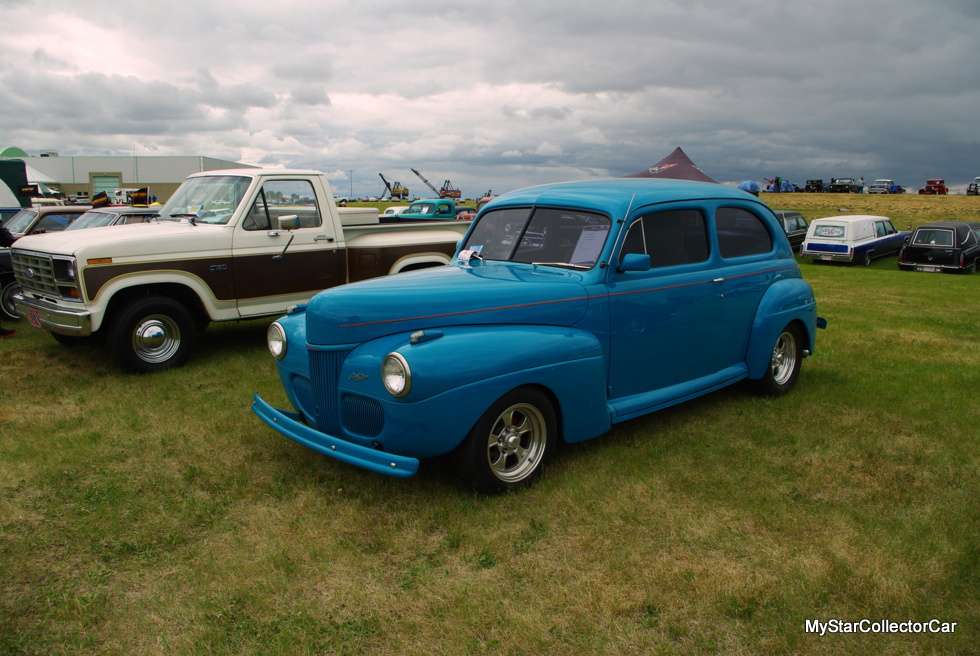 Naturally, I prefer a sunny day in July to a hailstorm in July because that’s when the car show vibe goes off the charts. People are in great moods, the cars and trucks pop in sunlight and you have so many story opportunities you run out of time—not old iron. 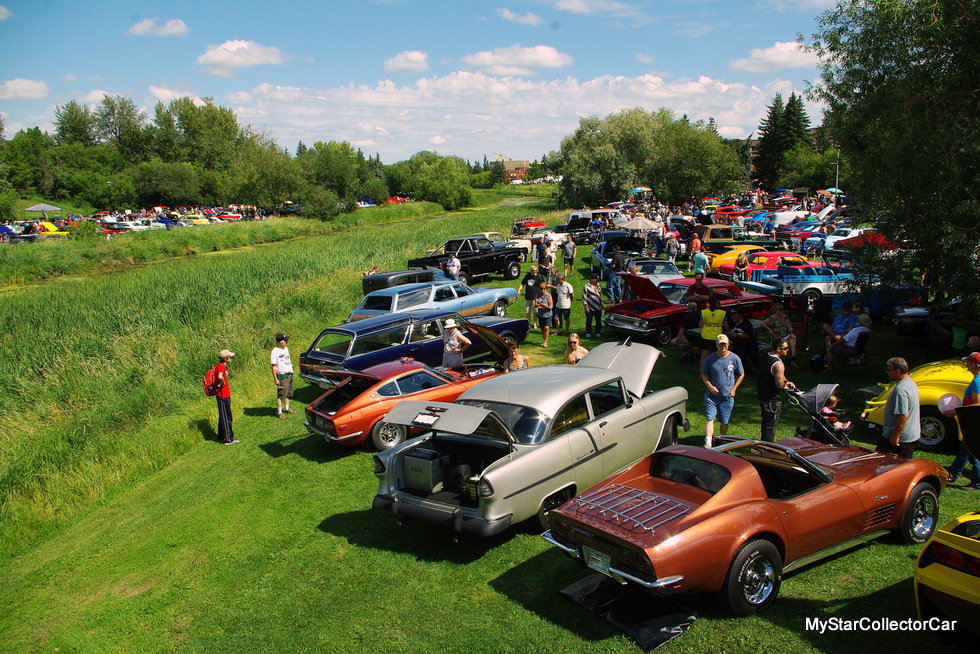 Another huge highlight of the last eight years at MSCC is the people factor. Some owners aren’t, by nature, outgoing people but after many interviews I’ve found it easy to get them talking. If you ask intelligent questions laced with a little insight about the hobby, you’ll get even the most introverted owner singing like a canary about his or her car. 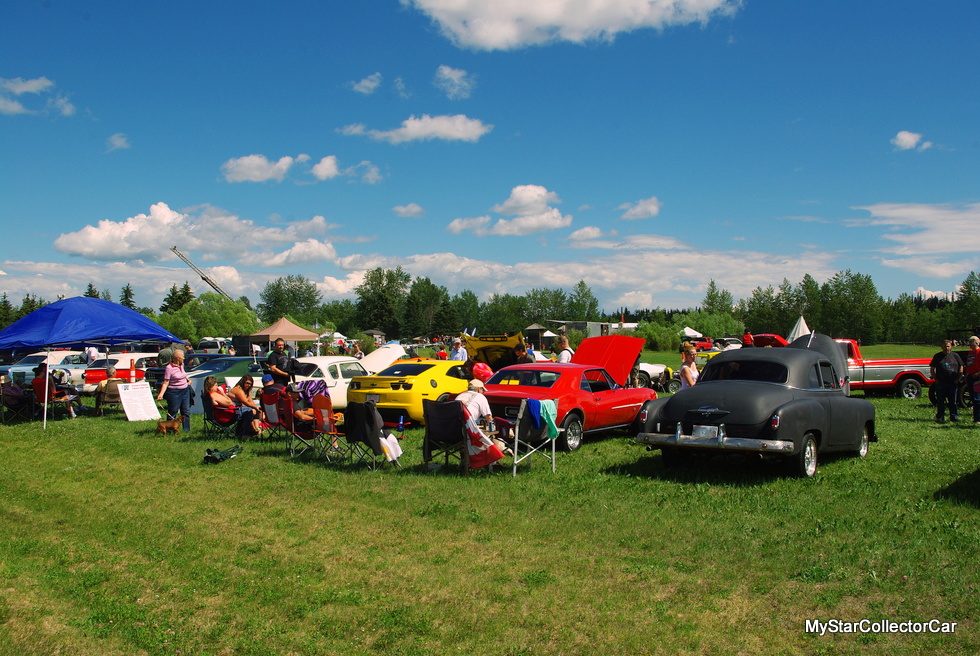 They’re the automotive equivalent of proud ‘A’ student parents when it comes to talking about their beloved rides.

We seek out female owners at car show because (a) they’ve become a bigger part of many shows and (b) they always have a great story and (c) they’re incredibly knowledgeable about their vintage rides. Stuff like that just makes the job so much easier and it’s definitely an MSCC 8-year highlight. 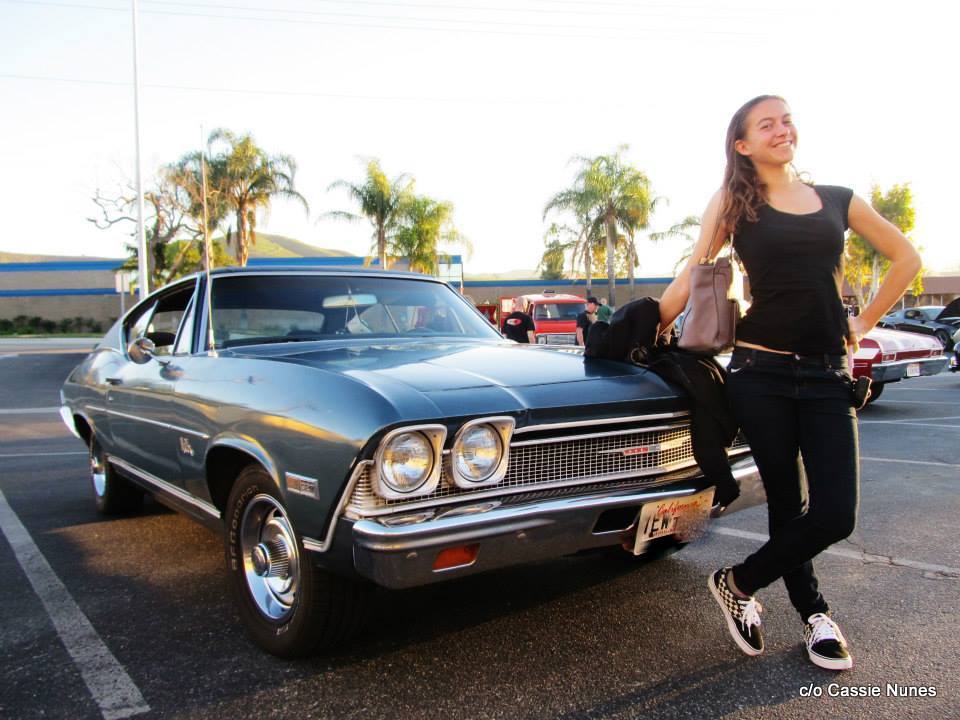 The MSCC connections extend over the globe now because we have regular readers all across Canada and the United States plus we have hardcore followers in places like Sweden, France, Ireland, England and even New Zealand and Australia.

They all speak car guy-ese so there are no real cultural barriers when it comes to old iron. 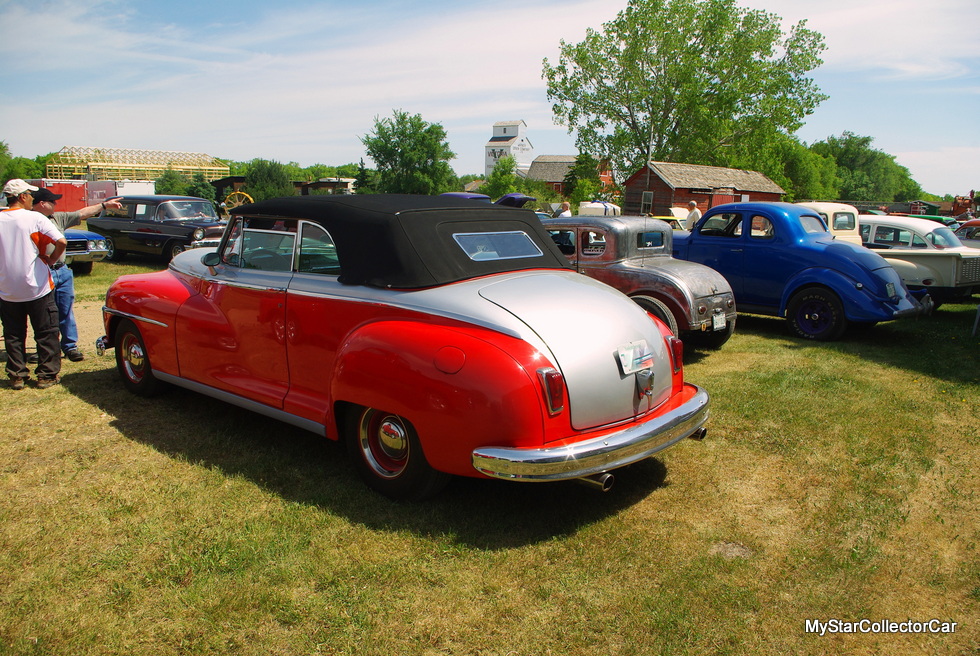 If you see a common thread throughout this 8-year anniversary it’s the people. You can’t have a hobby without people who are willing to commit everything they have to preserve or enhance cars or trucks that should be long gone in 2017. 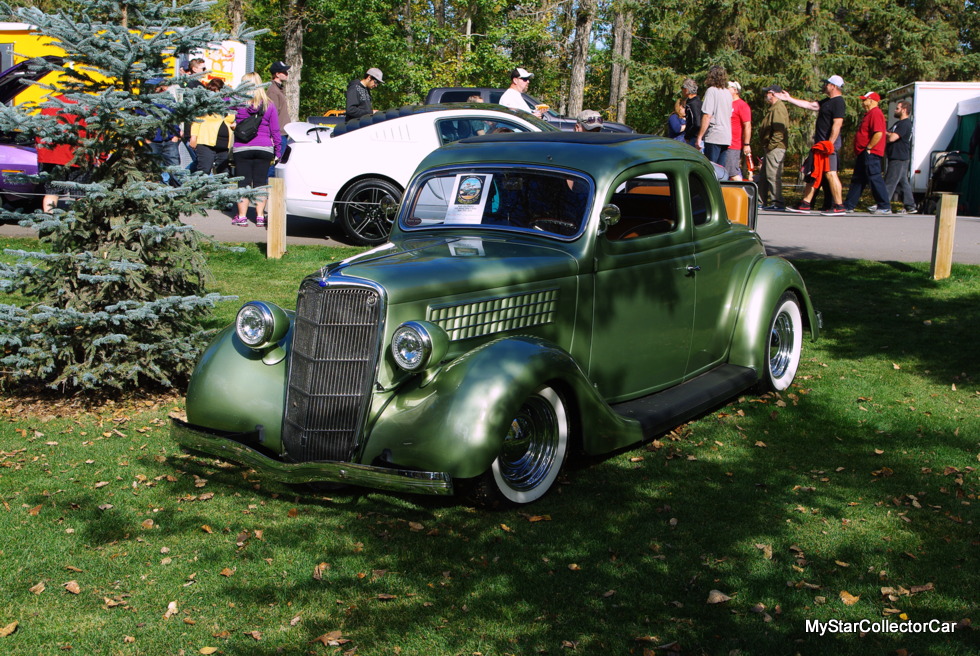 That’s the biggest highlight of 8 years at MSCC and, to paraphrase the legendary Frank Sinatra, the best is yet to come.