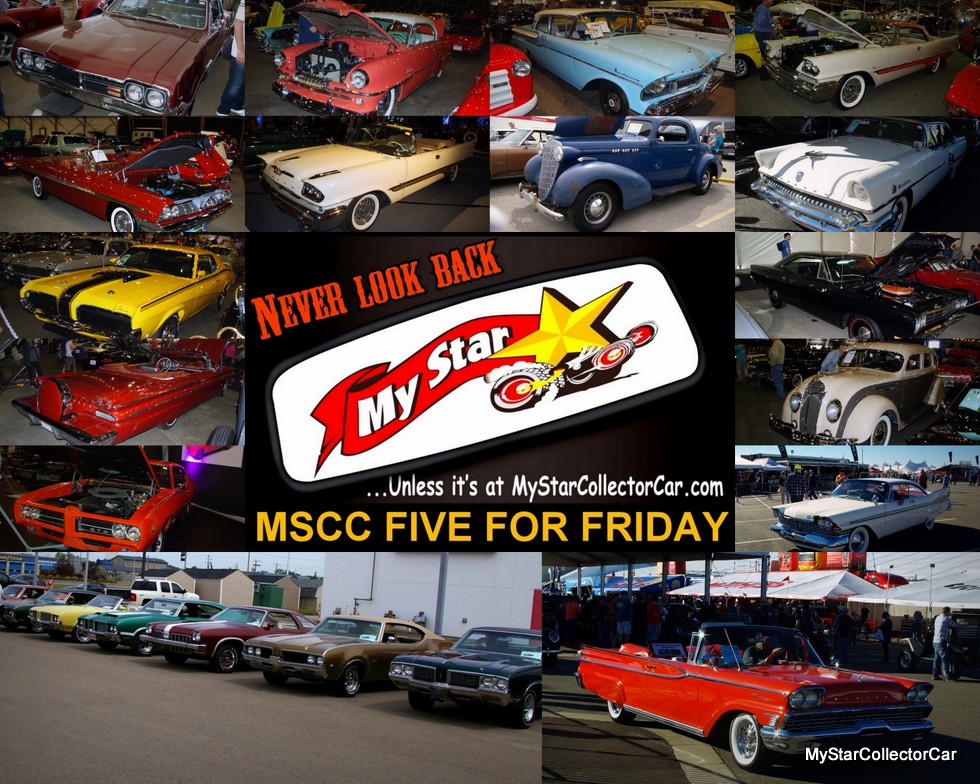 The road to 2017 is littered with the carcasses of dead car brands.

Sometimes car manufacturers need to lighten the load just to make ends meet when it comes to cars, but there are many car guys who mourn the loss of iconic car names along the way.

MSCC remembers the car models very well because they made a big impression on us during their long production run, so MyStarCollectorCar will list five of the most notable cars that headed to the big dealership in the sky.

Our dead car list is not listed in order of preference, nor does it include every car that was built over the long history of cars because that list would be too long for our purposes (i.e., MSCC does not write articles that are big enough to rival War and Peace in size).

Instead, MystarCollectorCar will re-visit this topic in the future and pick five more famous dead cars because there are plenty of dearly departed names on the list. So let the fun (and mourning) begin on our list.

The first dead car on our list is also the newest one: Mercury. Mercury was one of Edsel Ford’s (Henry’s son) decisions and began production in 1938, with the last Merc rolling off the Ford assembly line in January, 2011. 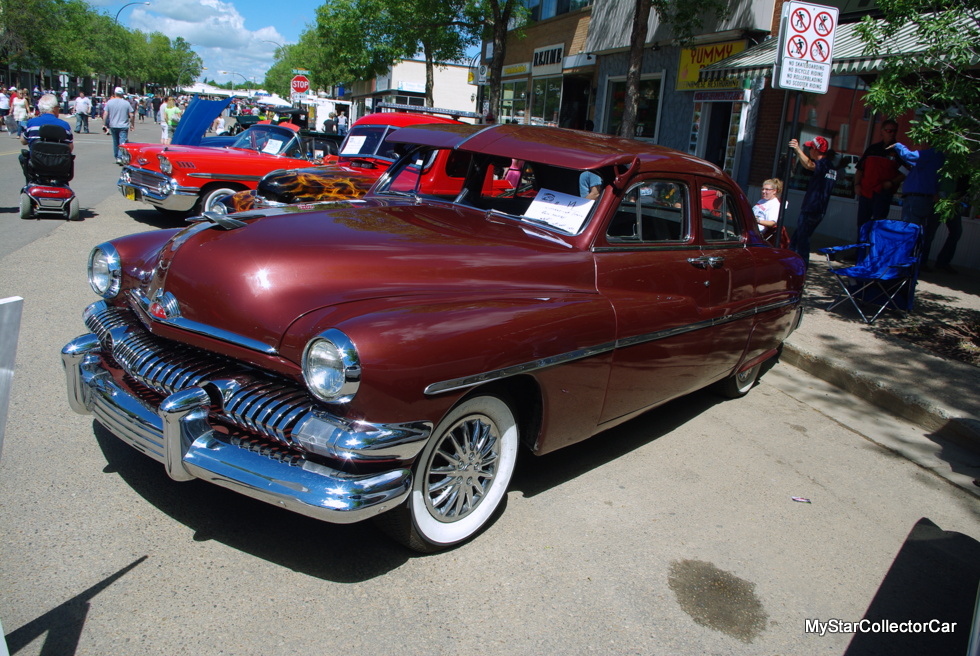 The Mercury was a “tweener” because it was more luxurious than a basic Ford, but not quite a Lincoln in the FoMoCo food chain.  The Merc was designed to compete with the more upscale level cars from the other two manufacturers (Chrysler and General Motors) in the Big Three battle for automotive supremacy in the North American arena. 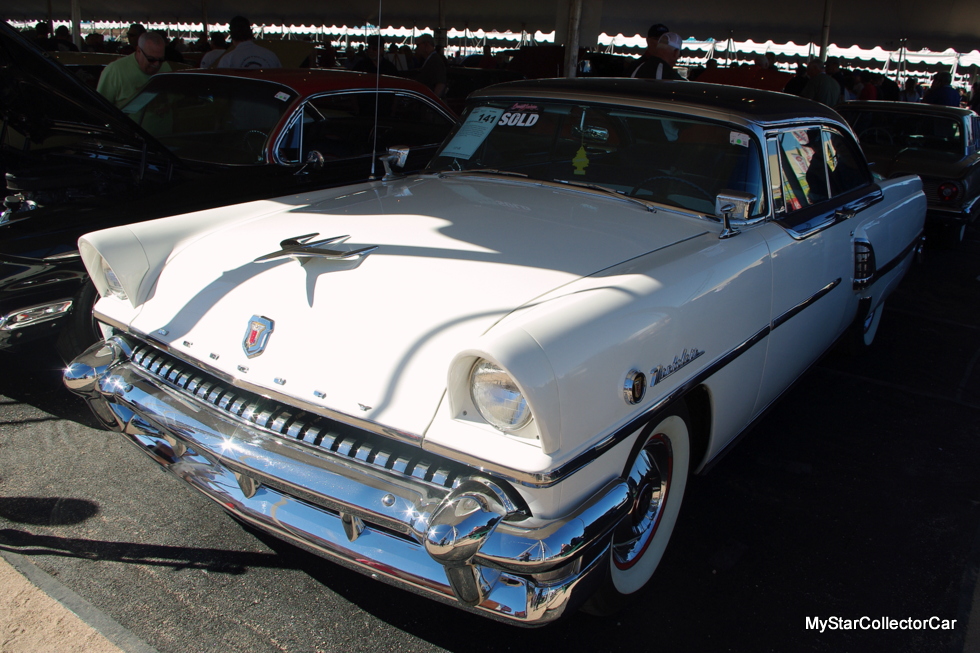 Mercury was known for its luxury, even though it produced beefed-up models during the muscle car wars of the late Sixties and early 70s. Eventually the lines between a Ford and Mercury became blurred because Fords added plenty of luxury to their base models and the need for Mercurys became a question mark for FoMoCo. 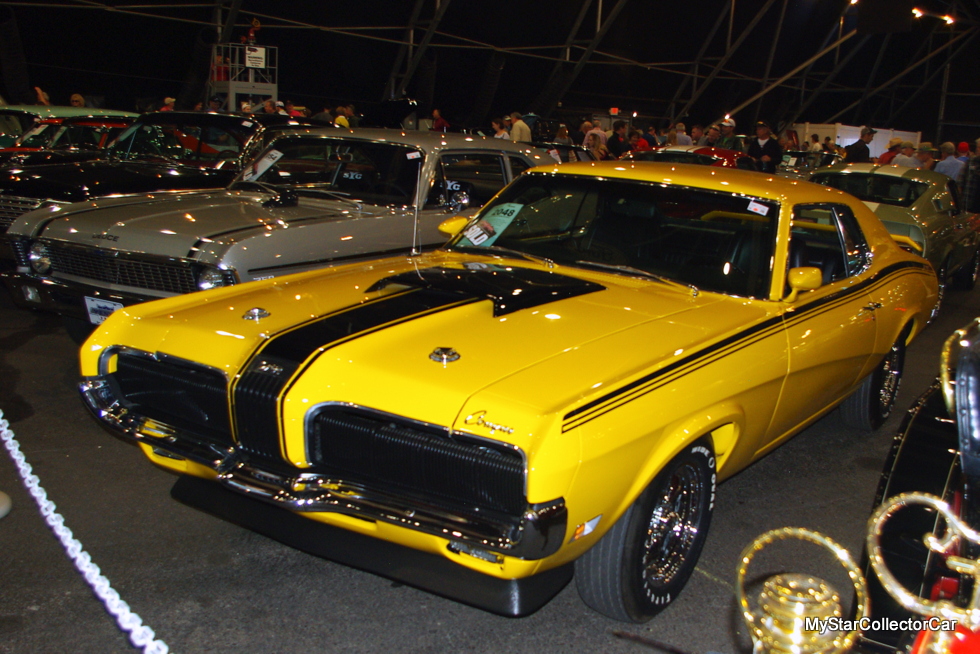 The answer came in 2011 when Ford pulled the pin on its Mercury model.

Our second dead car at MyStarCollectorCar is the Oldsmobile. GM’s Oldsmobile was around in the 19th century and was built until the early 21st century when it died a quiet death in 2004. 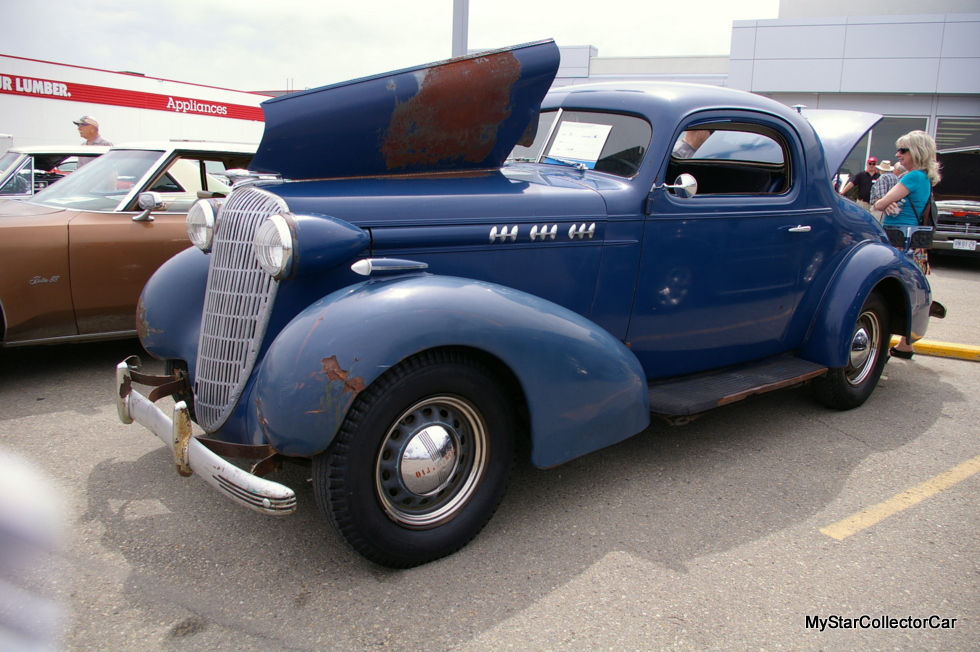 The Olds was also an upscale model compared to the base Chevrolet model at GM.  The Oldsmobile was also a tweener because it was more than a Chevy-but not quite a Caddy. 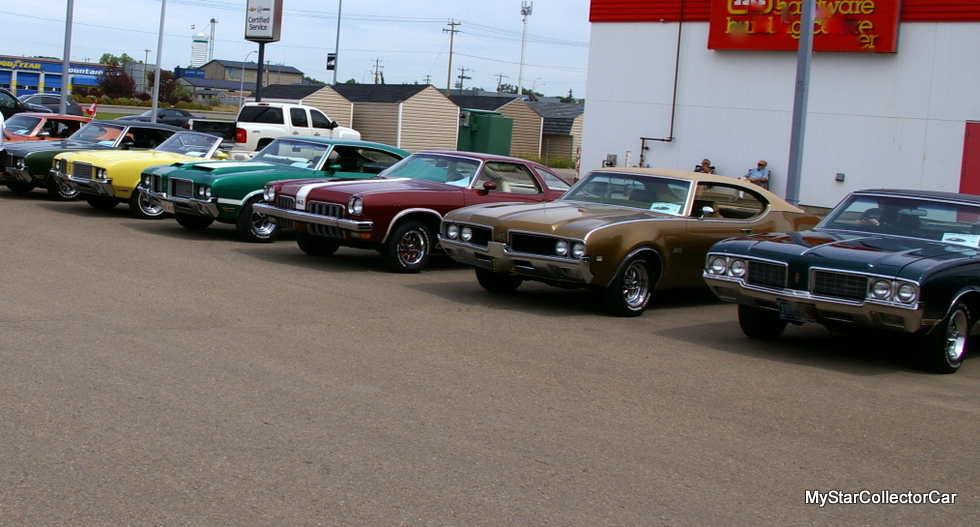 Olds also fostered a reputation as a luxury model and attempted to muscle up in the Sixties with its 442 model. However, the Oldsmobile also had rivals within GM (Buick and Pontiac). One of these models had to go-and Olds drew the short straw. 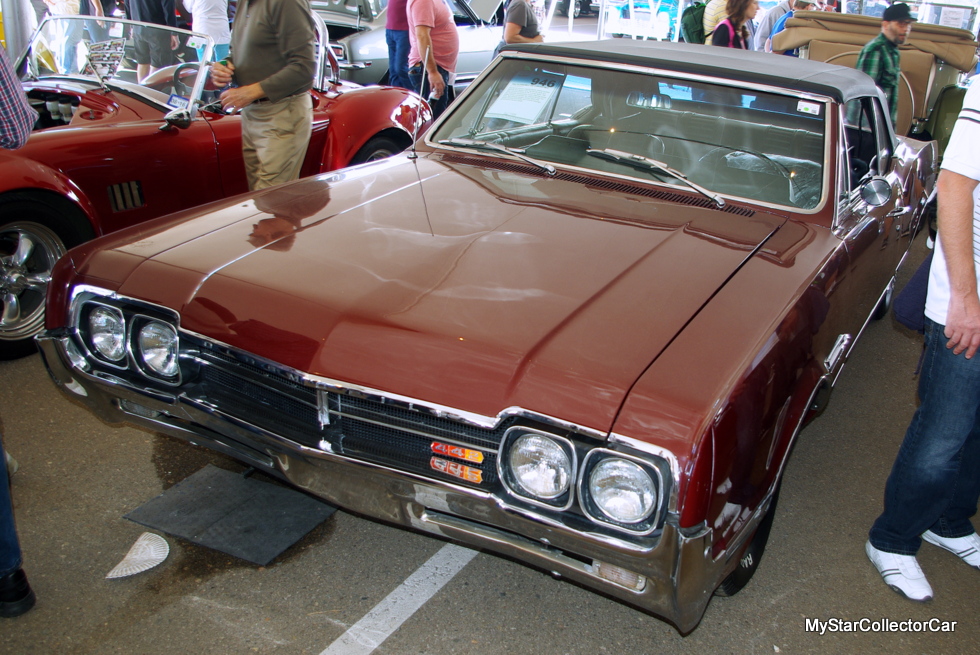 Speaking of Pontiac, our third MSCC dead car is the Poncho. Pontiac was known for its upscale approach (by comparison to Chevy) when it was first built in 1926 and remained a big player in the slightly upscale market until it hit the streets with its GTO model in the mid-60s. The Goat made Pontiac an unlikely, but big player, in the muscle car category during this era. 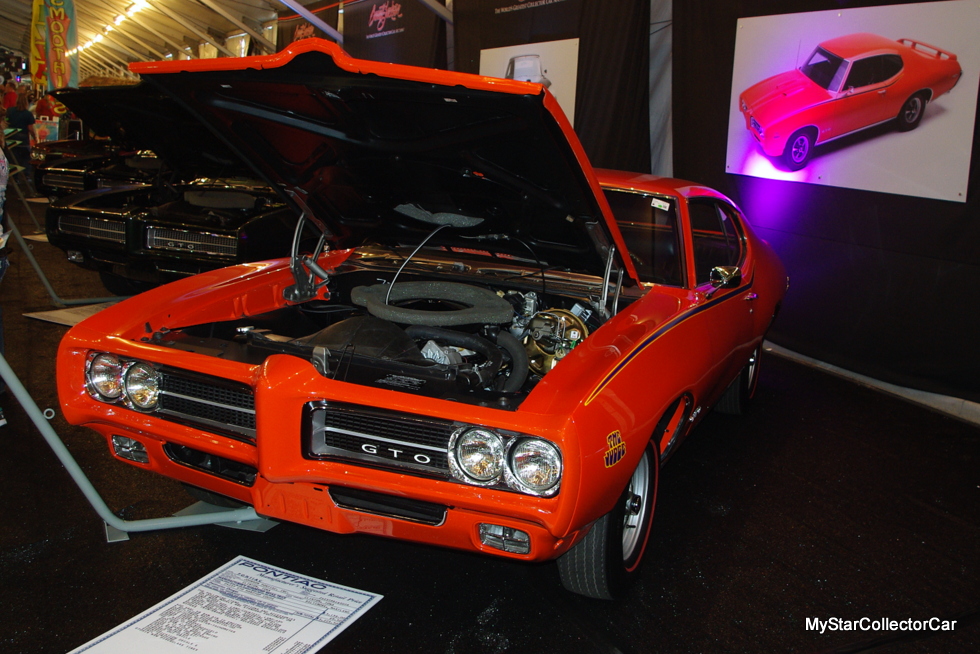 Pontiac steered in many directions until its death in 2010, but it will always be known as a luxury ride by most car guys- with a GTO exception. 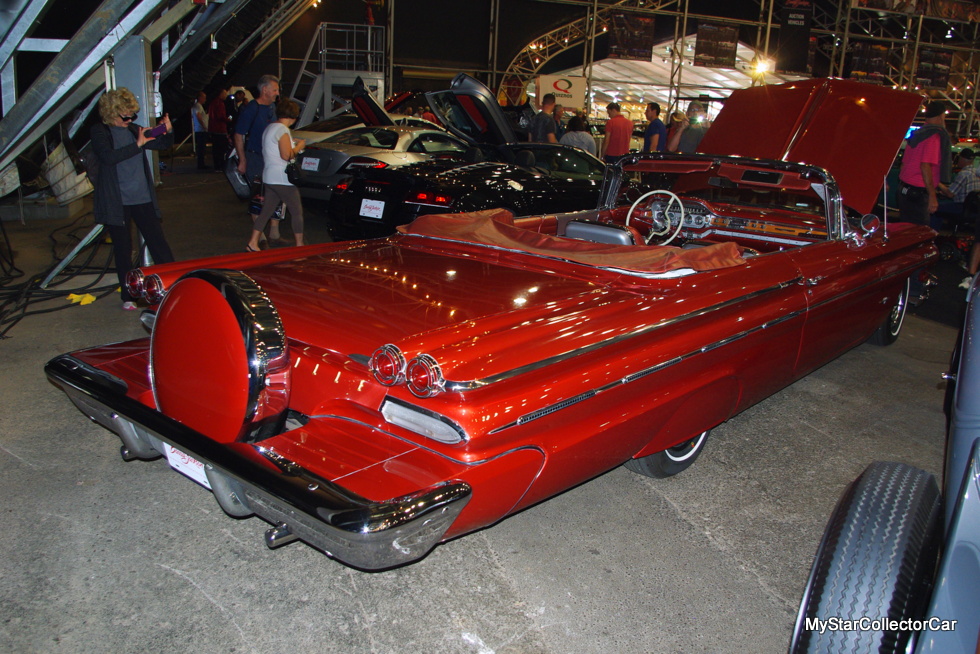 MyStarCollectorCar’s fourth entry is the Plymouth model from Chrysler. Plymouth was an entry level car that joined the Mopar family in July, 1928 and died in June, 2001. 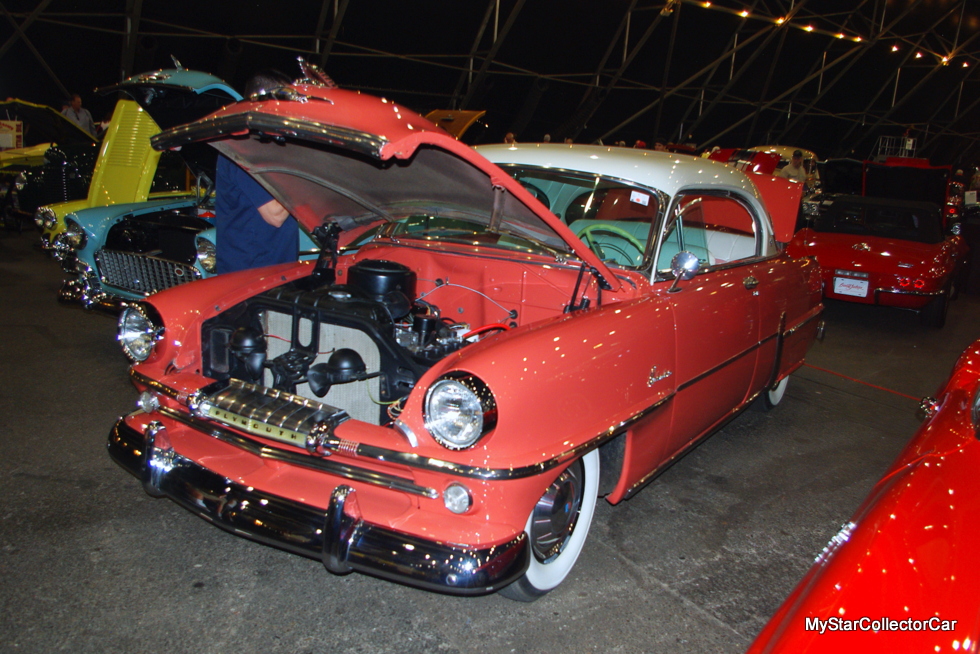 Plymouth was always touted as an affordable set of wheels that was made for a car guy on a budget- until the mid-Fifties when the car could be ordered in various models that ranged from Savoy (barebones) to Fury (upscale). 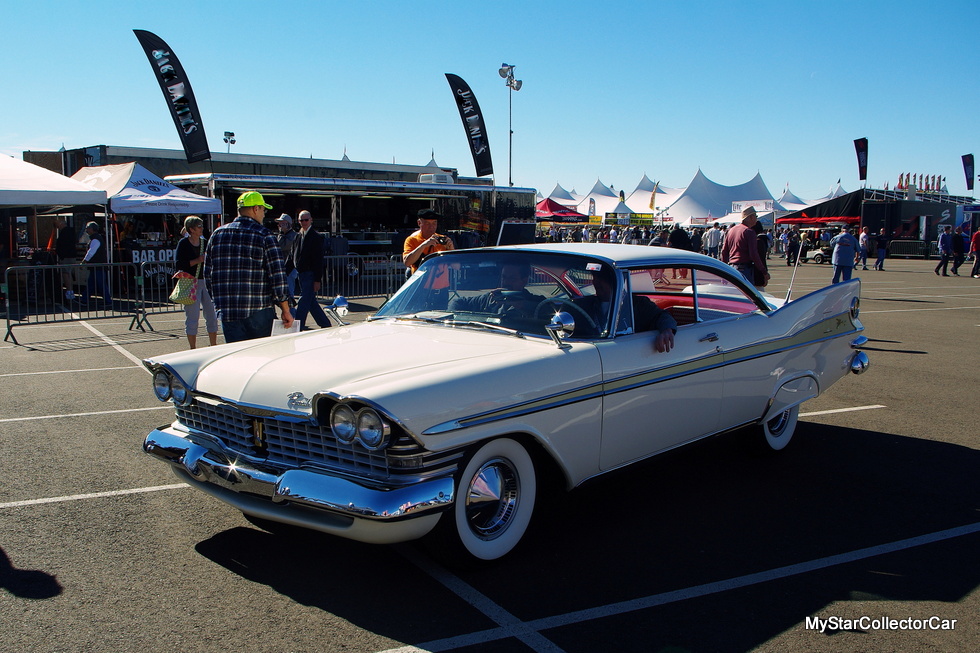 Plymouth re-invented itself as an affordable hot rod in the late Sixties with the debut of the Road Runner model and became a big part of the muscle car folklore from that era. 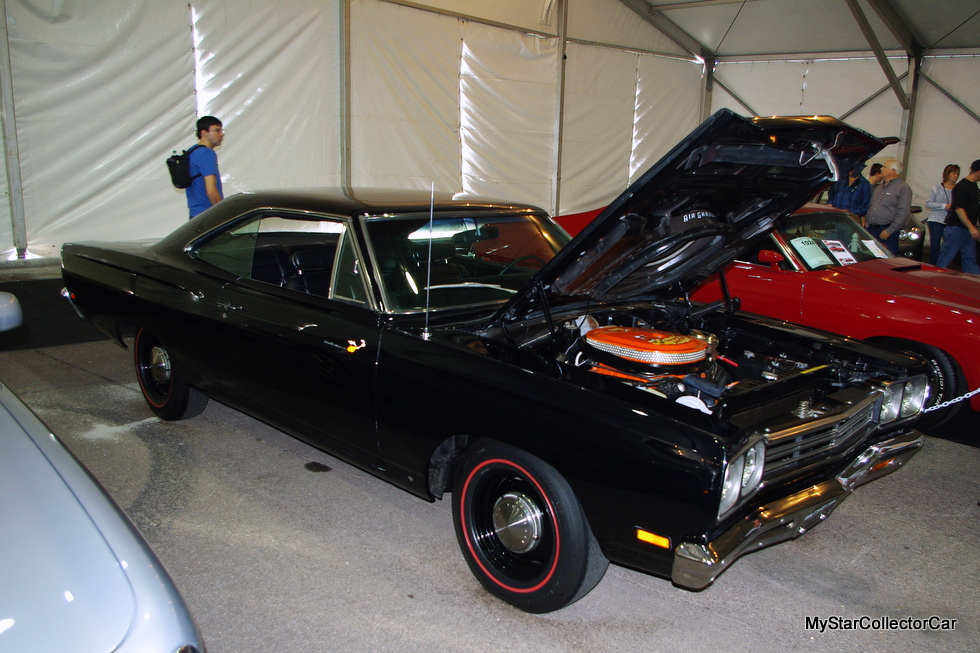 Shuffling the deck in the early 21st century at Daimler-Chrysler meant Plymouth was declared dead in 2001 by a new German owner who was less concerned about the Plymouth legacy and its major impact in North America.

MyStarCollectorCar’s fifth and last entry in the dead car category is DeSoto. The DeSoto joined the Chrysler family the same year as the Plymouth in 1928, but the last DeSoto left the factory many years before the Plymouth in 1961. 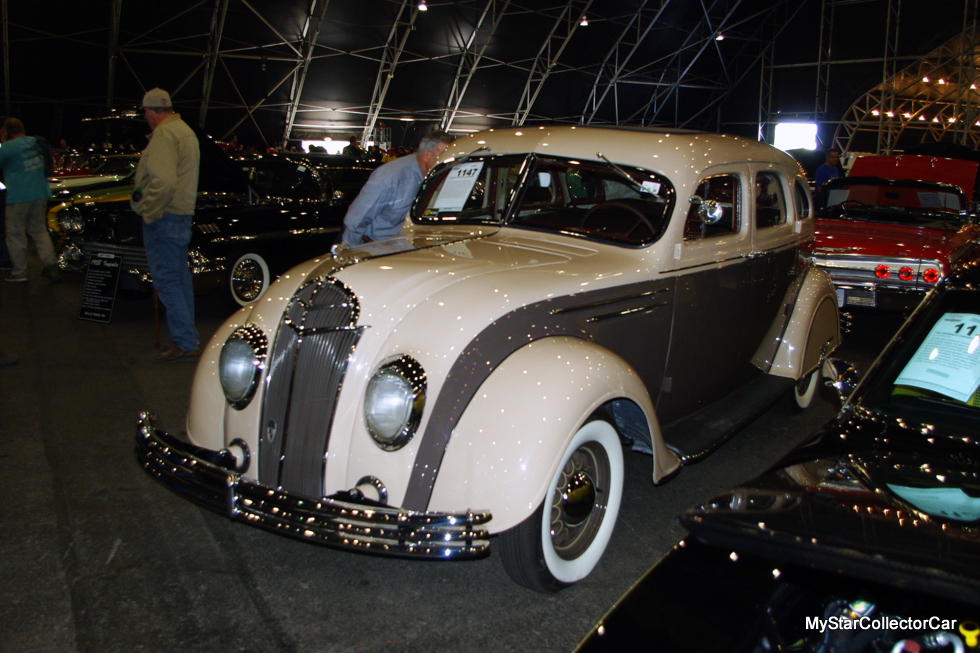 DeSoto was always considered to be a tweener car that was more than a Plymouth-but not quite a Chrysler model, even though it resembled the upscale Chrysler in many ways over the years. 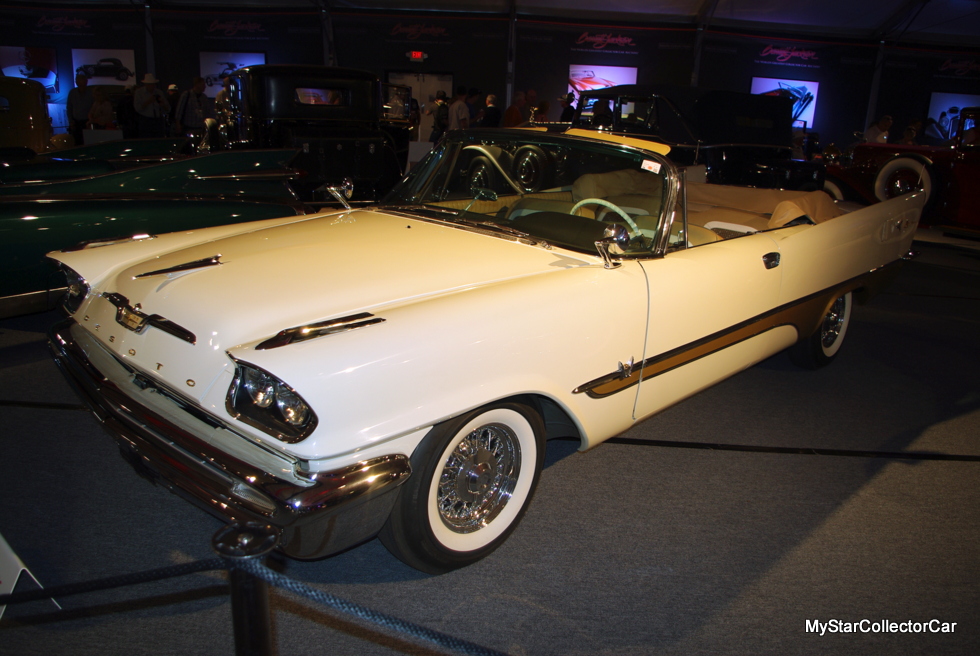 The DeSoto gained an even cooler finned look during the Exner era of the late Fifties but there was no place for the car when Exner got the boot; so DeSoto went the same way as the dodo. Both bird and car became extinct. 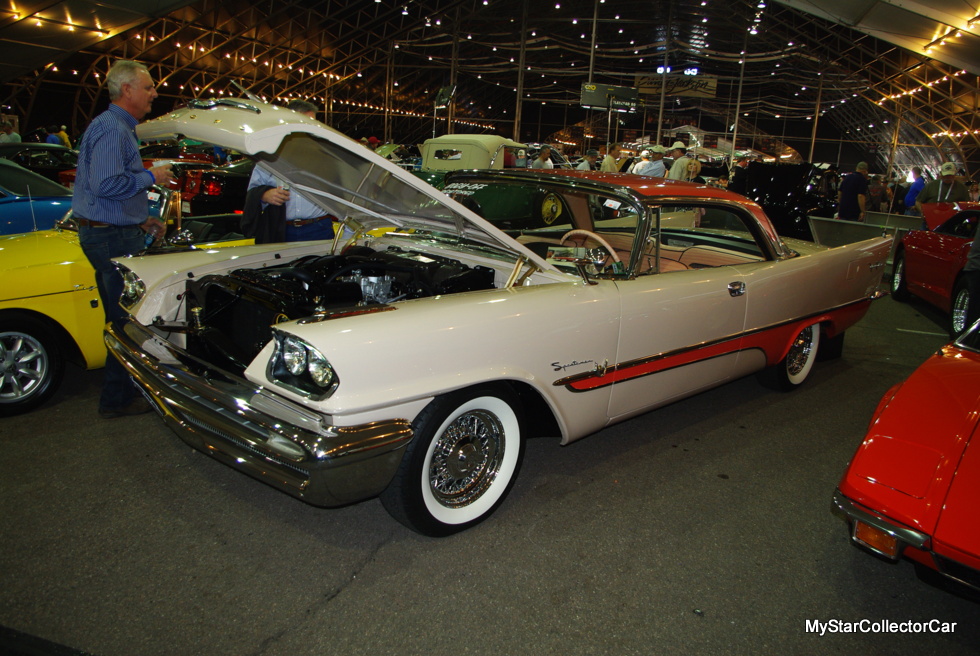 The death warrants on these five cars may have been signed many years ago, but their legacy remains in the hearts and minds of car guys around the world.

And don’t forget the car shows because these dead cars are still rock stars at these events in 2017.