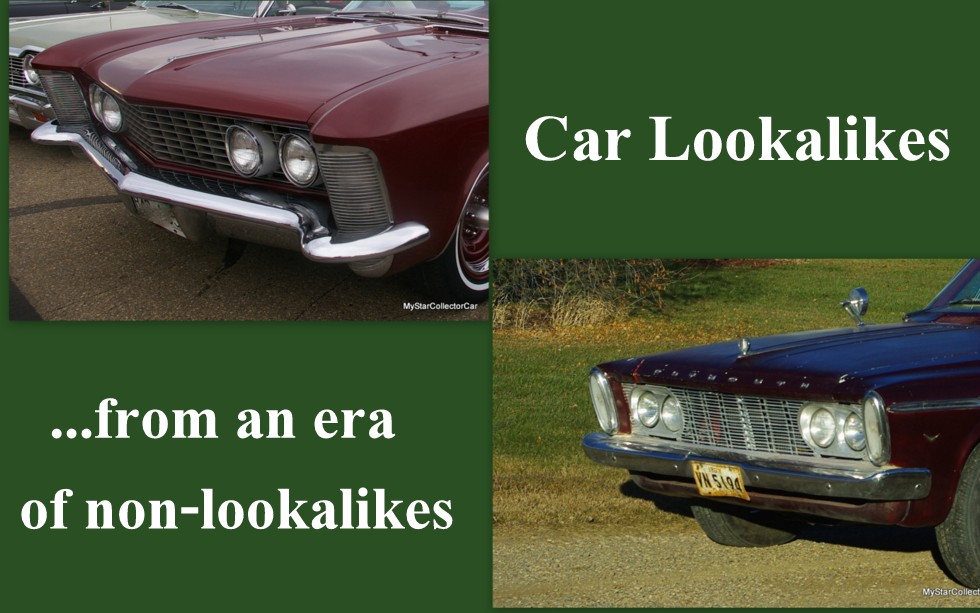 There have been many automotive eras when the cars bore a strong resemblance to each other in terms of outward appearance.

The early days of the horseless carriage are a prime example of a period when cars look fairly similar because they were essentially a buckboard with a primitive internal combustion engine.

‘A distinctive overall look was not a huge consideration during the early years of the automotive age-replacing Old Paint as the locomotion source was a bigger issue.’

Eventually the early builders offered more creature comforts that gave their product a more distinctive look, but the first cars still had an overall basic sameness to them.
The distinctions between rival auto companies’ cars became more obvious as we moved into the pre-war decades of the 20s and 30s and serious car guys from these decades could tell the difference between the years and makes during this time frame. 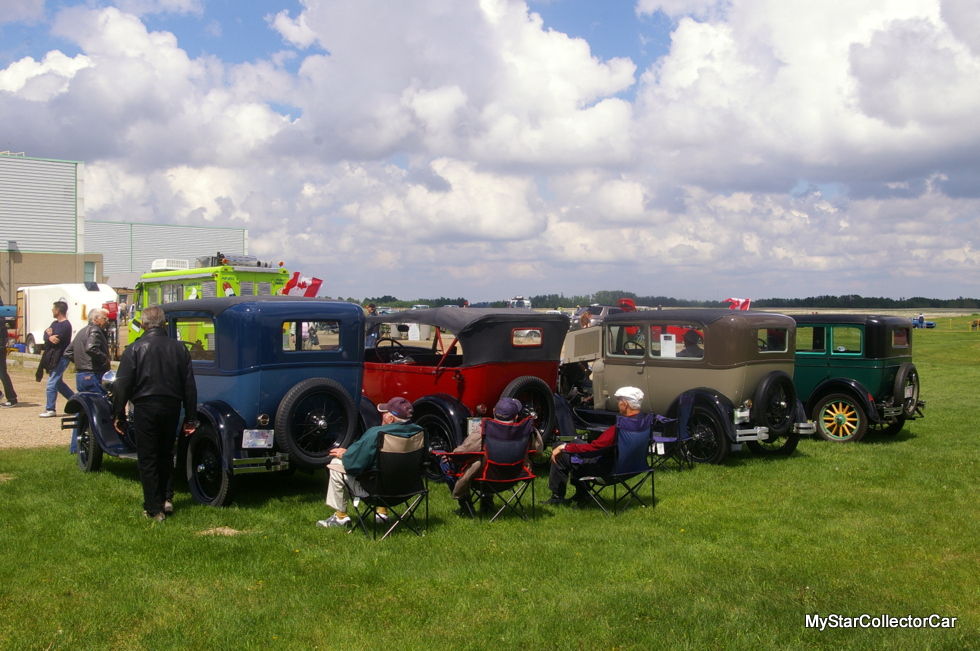 Those of us who were born a few decades after the pre-war automotive era have a little trouble identifying the exact make, model and year of these early rides–make that a lot of trouble in many cases. What appears obvious to pre-war car enthusiasts is much less obvious to the rest of us because we need to learn the subtleties of grills, taillights and overall body design as it applied to pre-war cars. 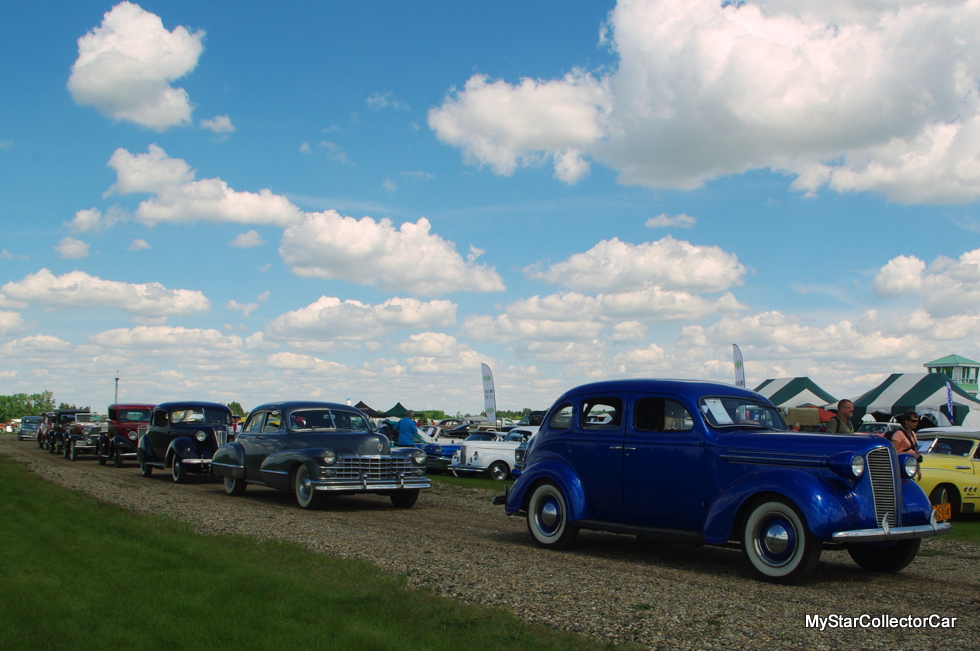 Post-war cars made the lessons a little easier, particularly in 1949 when some of the big players finally made significant design changes to their rides. The next big shift came in 1955 when a lower, sleeker style crept into the Detroit automotive lineup and spearheaded a late 50s era during which cars changed their looks every year. 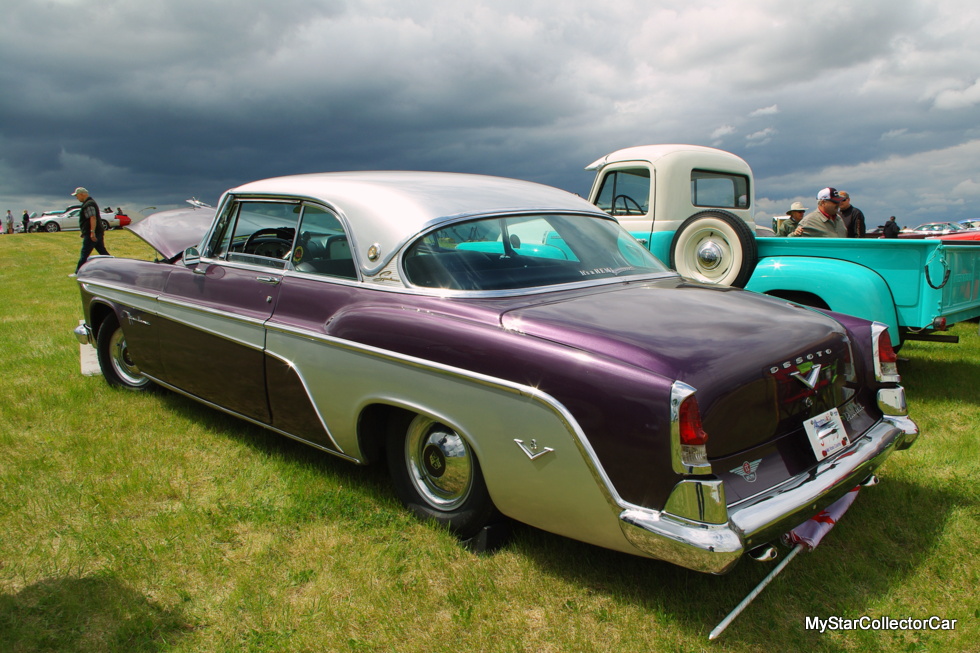 The need for annual cosmetic surgery hit a fever pitch in Detroit during the 60s, so it became more difficult to spot the similarities through much of this decade. So we decided to pick out a few models built during the same year by rival car companies that shared a few styling similarities.
Our first picks are the 1963 Buick Riviera and Plymouth Belvedere/Savoy/ Fury. The common bond between these two cars can be found with the front end view because they share the same basic configuration. 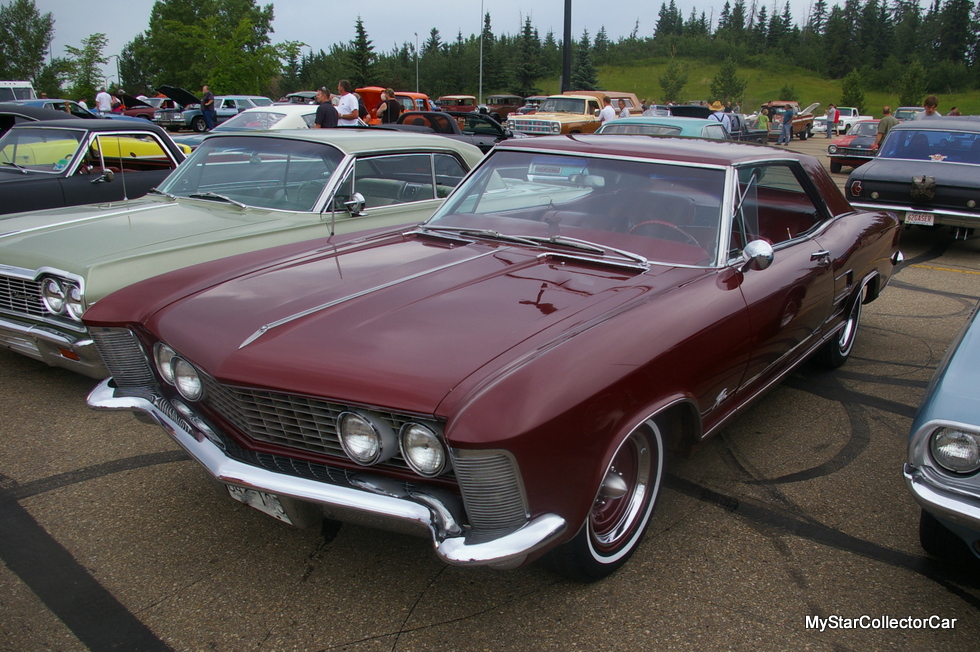 The Riv and the Plymouth both have horizontal headlights bordered by vertical signal light towers that give them a similar appearance during an era when the Big Three avoided cosmetic sameness like a new strain of the Bubonic Plague. The rear end style of the two cars were not even close in appearance, but the front ends gave cause for a mild double-take when the two cars were on the road. 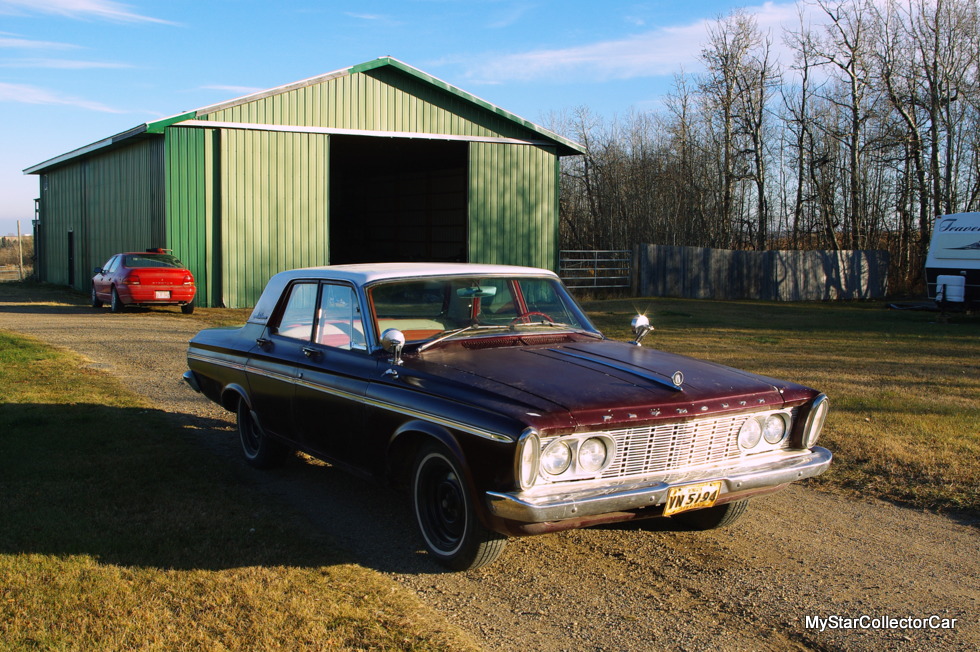 1965 was another era of sweeping style changes for the Big Three and some of the changes came from the same playbook that year. Ford and Plymouth joined Pontiac earlier foray into the stacked vertical 4-headlight configuration and all three produced cars with a similar front end appearance in ’65. 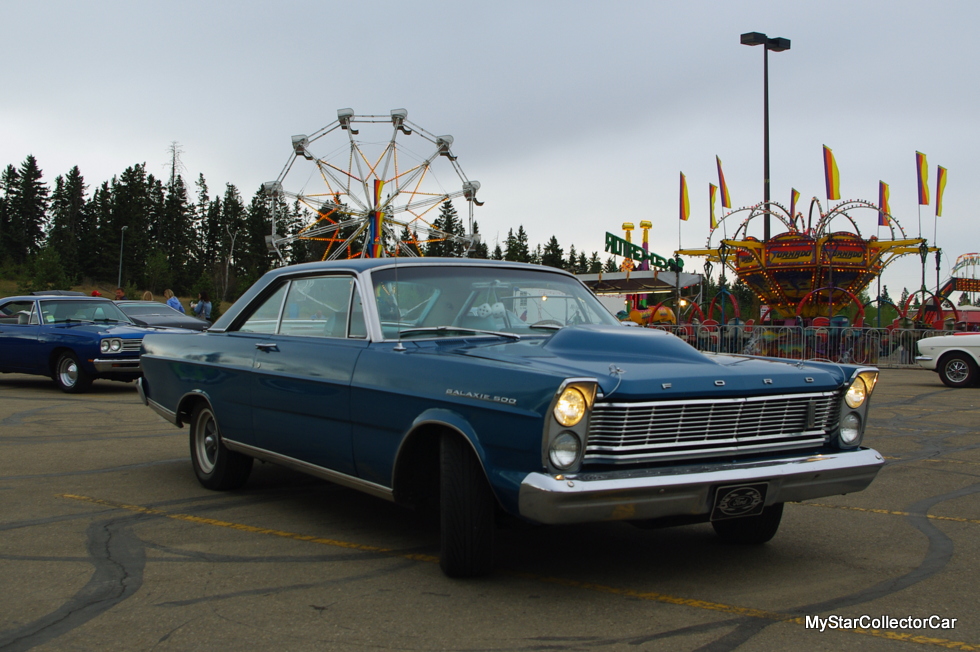 The result was three full-size models from three bitter automotive rivals that shared a similar front end style with their 1965 products. 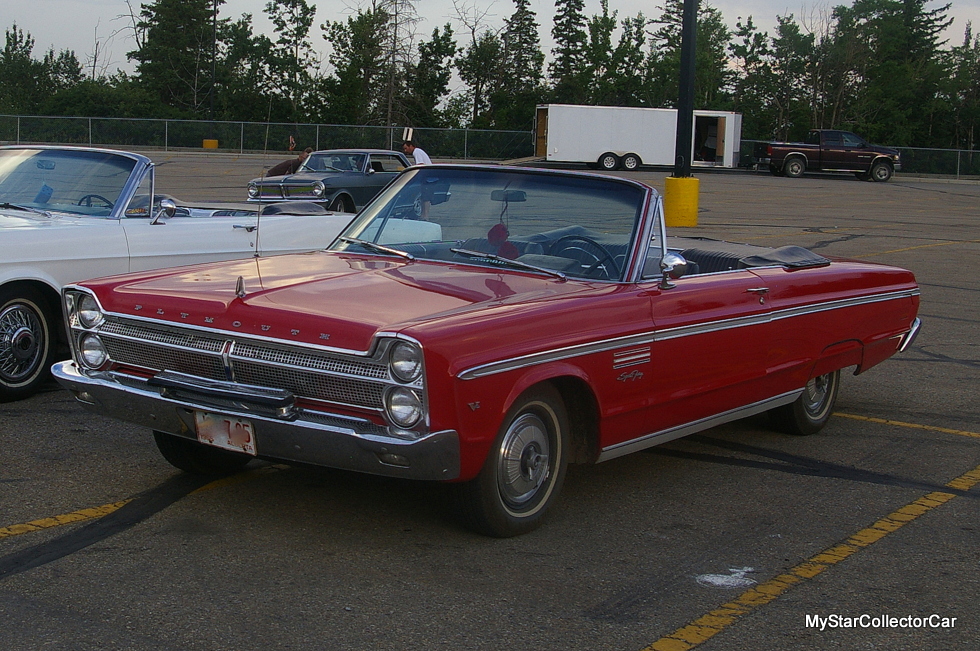 We have no idea how the CEOs at GM, Ford and Chrysler reacted to the debut of these cars, but we would assume the Big Three car designers paid a visit to their bosses’ offices at the time. 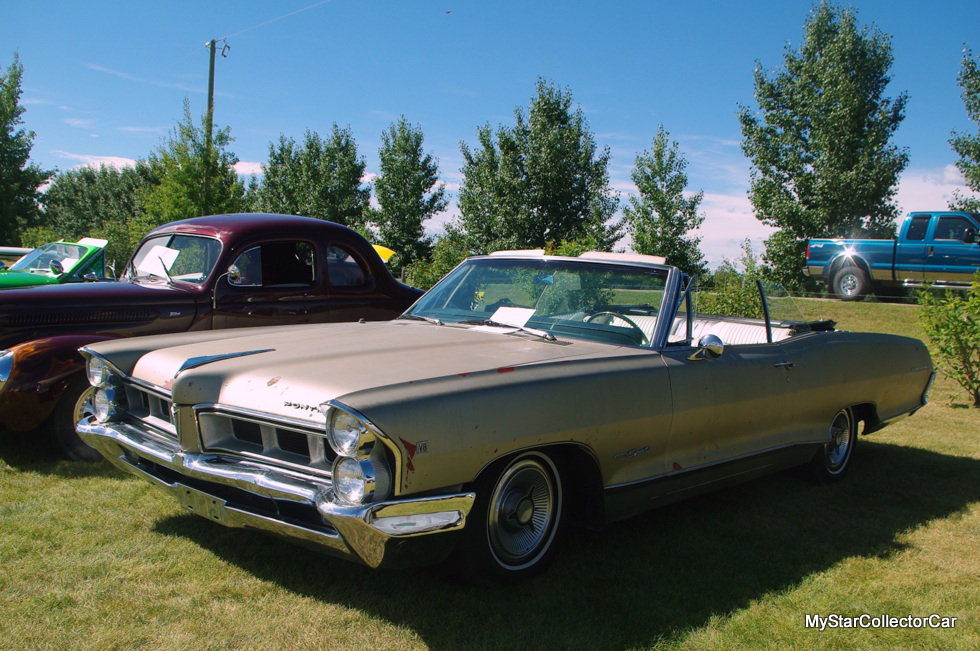 The need for a major annual cosmetic change became less of an issue after the mid-60s because of the enormous cost to make the changes. These days most car makers concentrate on less obvious upgrades like performance and safety improvements that are not as visible as new sheet metal was in the 60s. 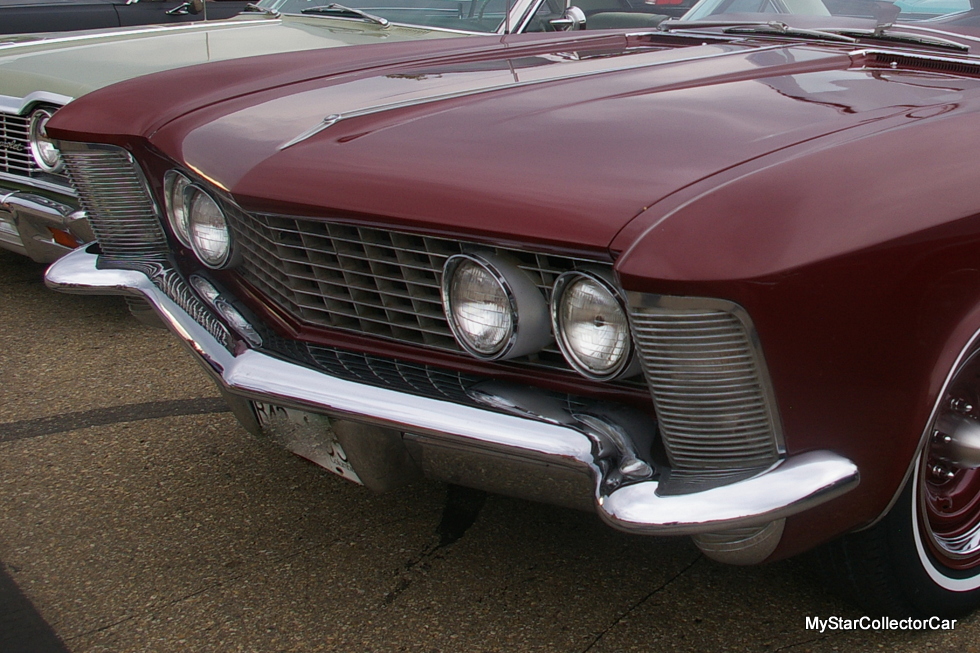 The cars are far more difficult to identify by year, make or model, but they function at a very high level in areas that are not obvious to the average car guy. 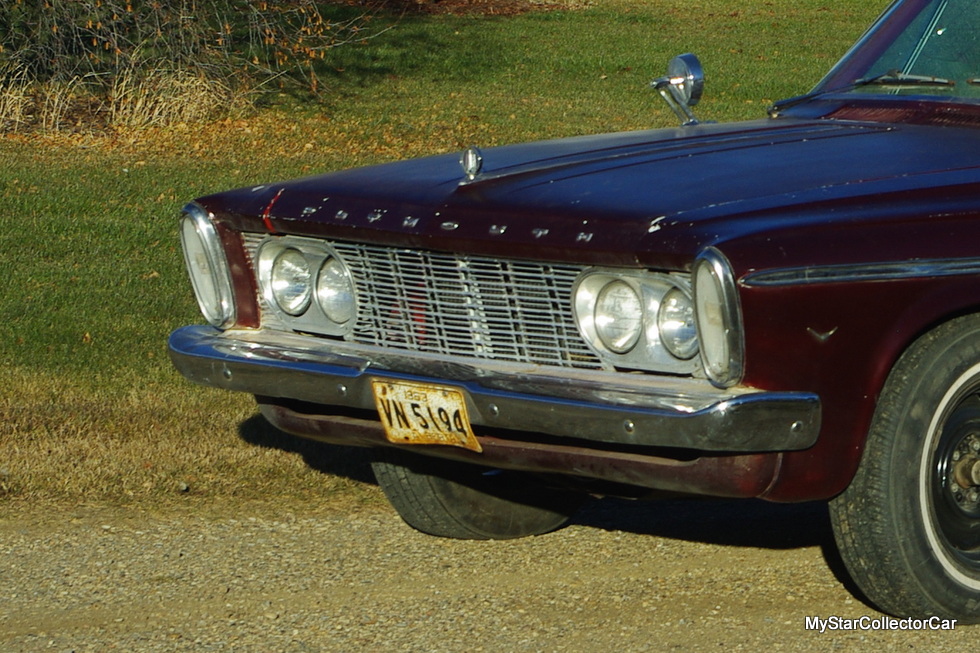 In some ways, the automotive age has come full circle from its early roots in terms of generic style, but things have changed in a huge way under the skin of the new rides.