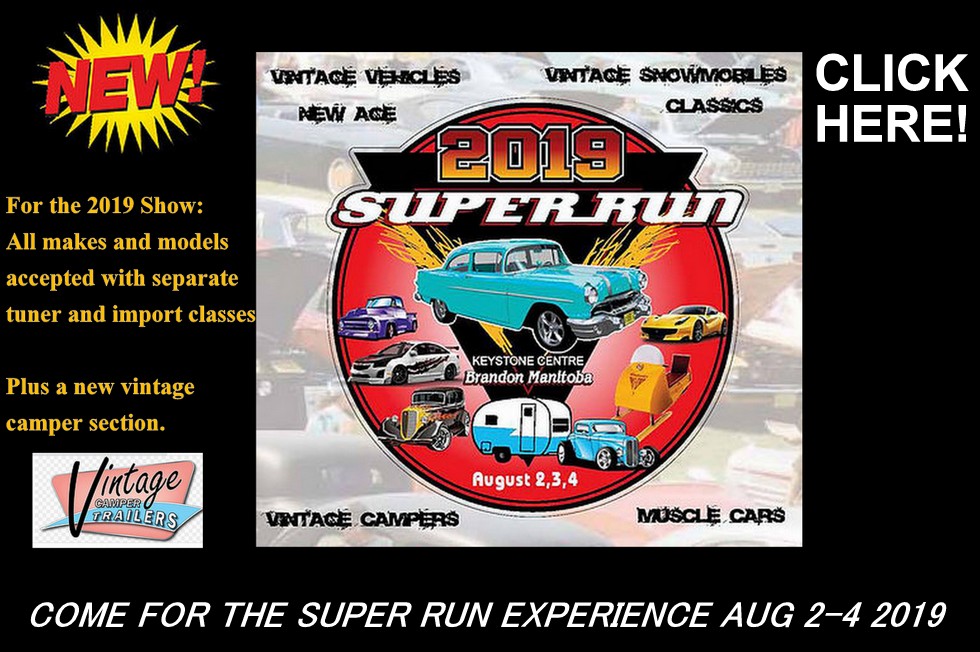 The 2019 Super Run takes place in Brandon, Manitoba, Canada from August 2-4th and it promises to be another great year for this spectacular event.

The Super Run travels between the cities of Red Deer, Alberta; Saskatoon, Saskatchewan and Brandon, Manitoba on a 3-year rotation.

Brandon has a long history with the Super Run so here’s a look at the history of this remarkable show. 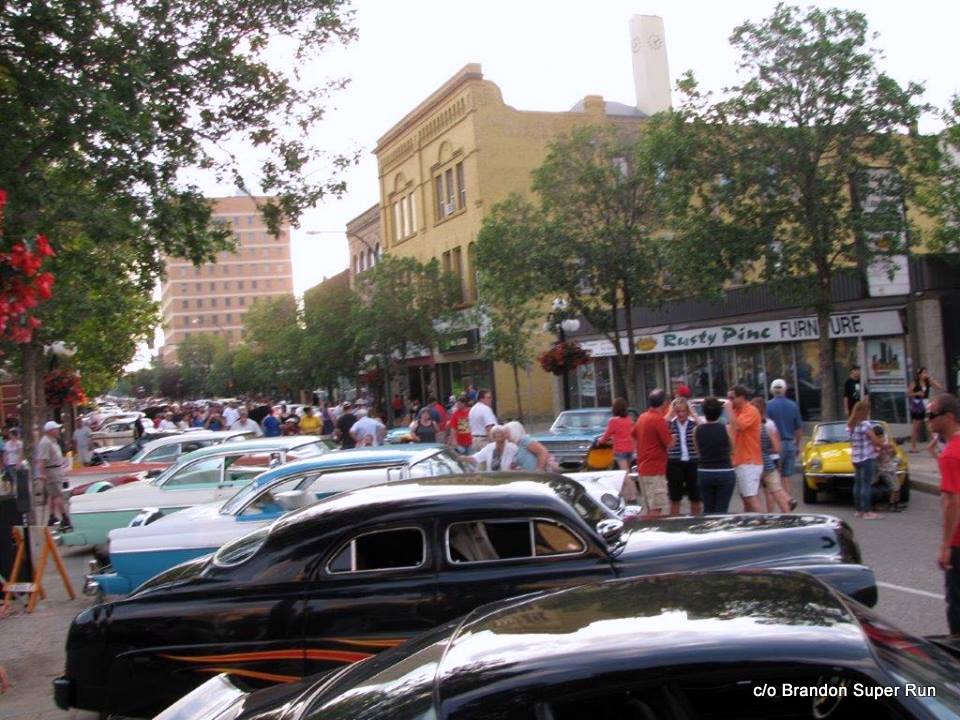 The show began with humble roots.

“In the early 70s there were only car shows and swap meets where car guys could show off their rides. The Canadian Street Rod Association (CSRA) was trying to grow its membership across Canada by having a representative from each province and Bob Gunn took over as Saskatchewan representative from Keith Lee. Bob wanted to get an event going involving the car clubs of Saskatchewan”. 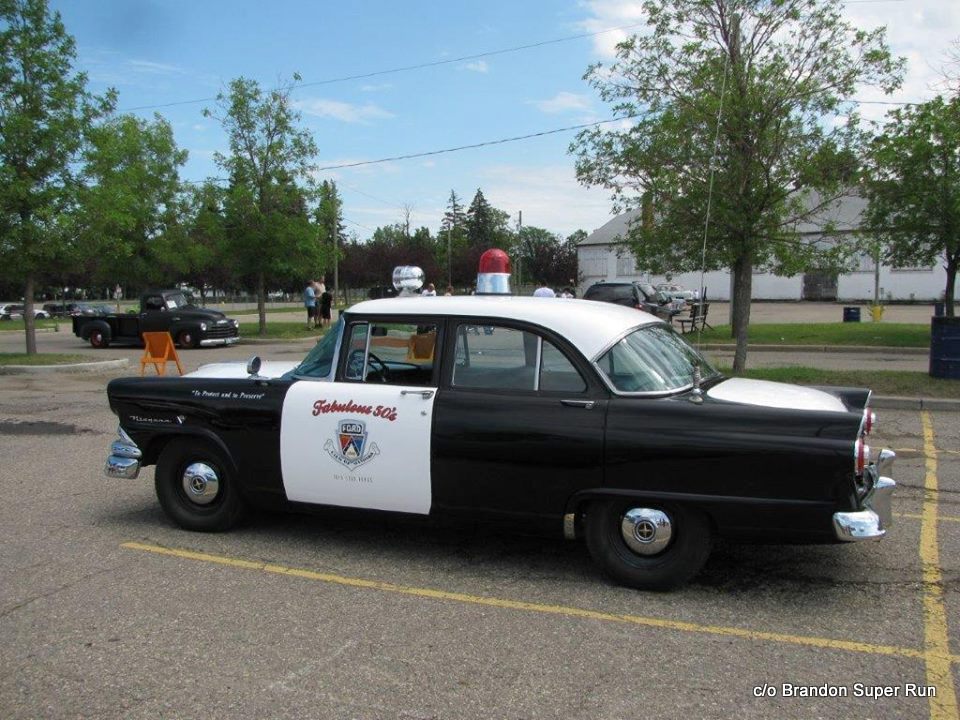 “Bob was on his honeymoon when he attended the ‘74 Canadian Nationals held in Winnipeg in 1974. He drove his 1936 GMC truck to this event where there were numerous  cars from across the provinces and the states.” 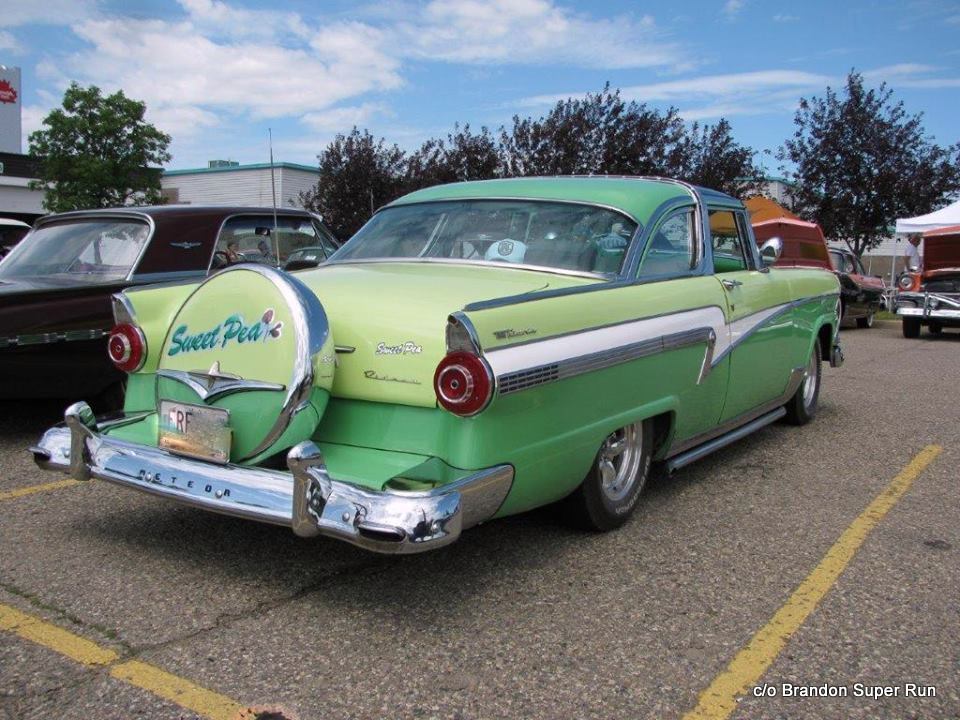 “At this time (early 70s) the car clubs of Saskatchewan started having inter-club meetings early in the year. We would get together at these meetings in different cities to make new friends and try to plan the events for the year and this created an events calendar for the year.  Clubs putting on small events and a few of us tried to put on different events so Bob put on a small camping weekend at Coldwell Park Diefenbaker Lake.  This was a casual weekend for car guys to get together and Bob had the event for two years.” 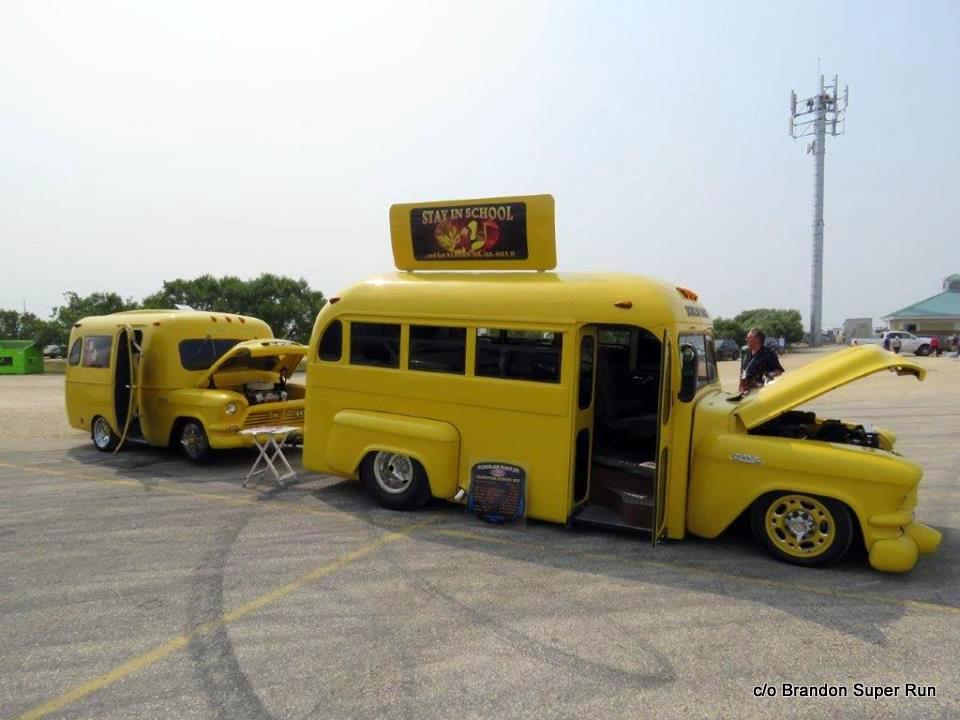 “Bob tried (as a CSRA rep) to get some of the clubs in Saskatchewan interested in putting on a summer event together.  It was this idea that started the planning for the first Super Run Saskatchewan.  He got a few people interested in helping put on the event in Saskatoon so Richard Bedford from the Regina area and Bob from Saskatoon area talked to car clubs and individuals about the event.  A committee was formed to get the planning done with volunteers from clubs across Saskatchewan and funds from the run were set up to go to local charities.” 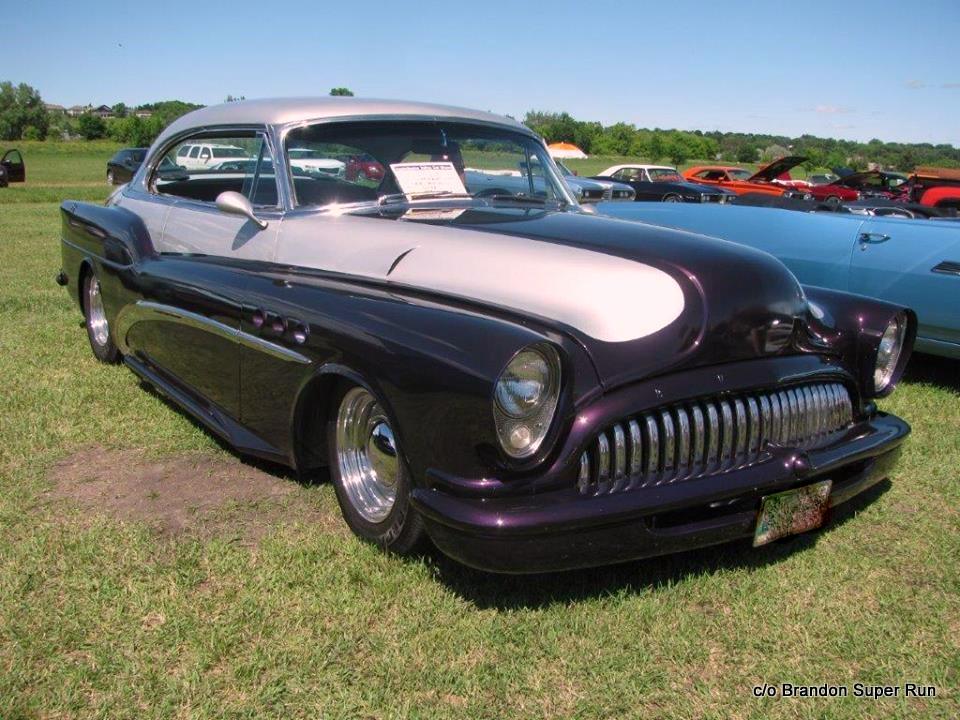 “The site was booked at the Saskatoon Exhibition grounds for the August Long Weekend in 1990.  The car clubs around Saskatchewan were asked to put on an event during the weekend.  The clubs got involved with having balance beam, vehicle inspections, hot rod repair, shop tours etc.  Most of the clubs were involved in some way.  We saw a need to have a dealer area at the site to give the entrants more to do and to have access to the different suppliers for the sport.  Bob met Dale Thivierge during the planning stages of this event and he offered to help contact dealers to get involved.” 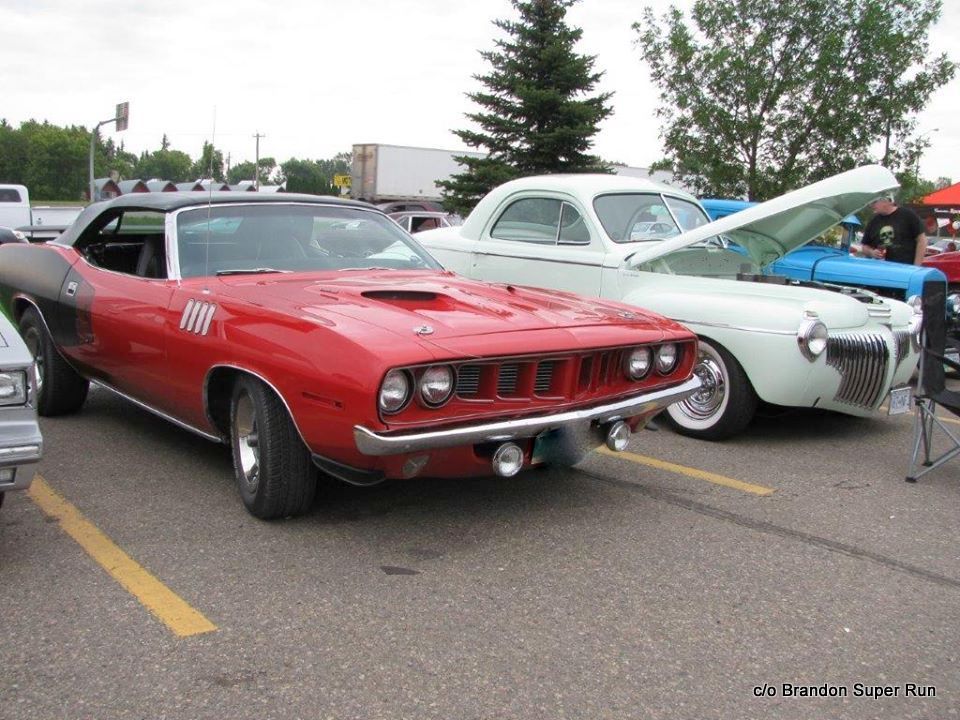 “This event had a good response from car guys and spectators so we were ready to look at the future of doing the event in a different city. The next event was in 1995.  The Majestics hosted the event in Regina, which spurred more interest.  A Super Run committee was then set up with reps from different clubs and we started planning for the future of the event.” 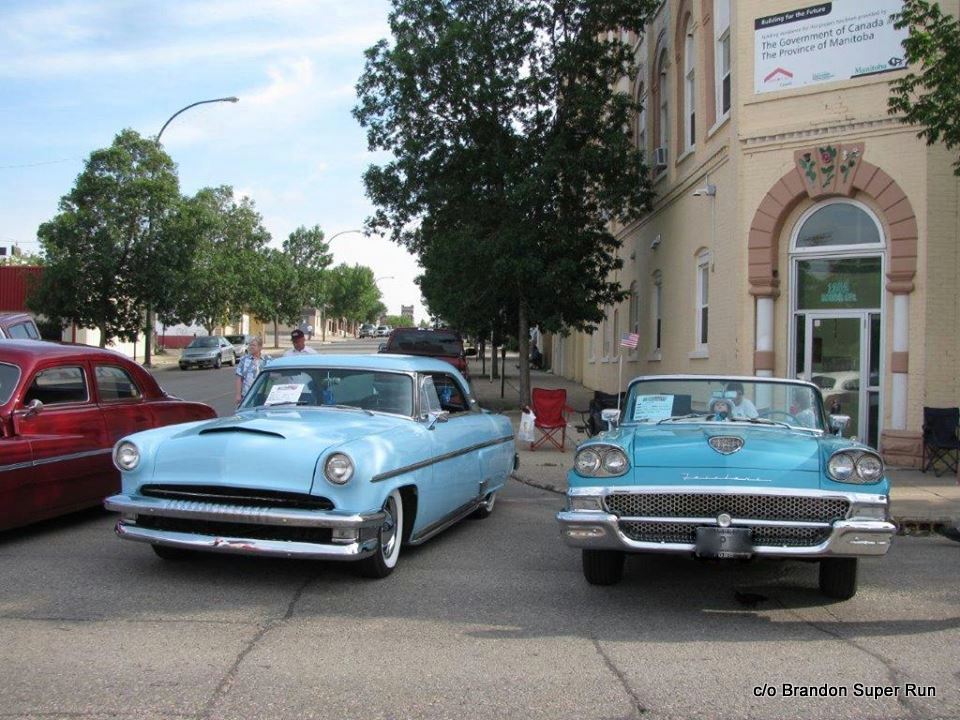 “The provinces of Alberta and Manitoba were added to spread out the event so the event was now being held in Saskatoon, Red Deer and Brandon.  The run now is held every year in a different prairie province.” 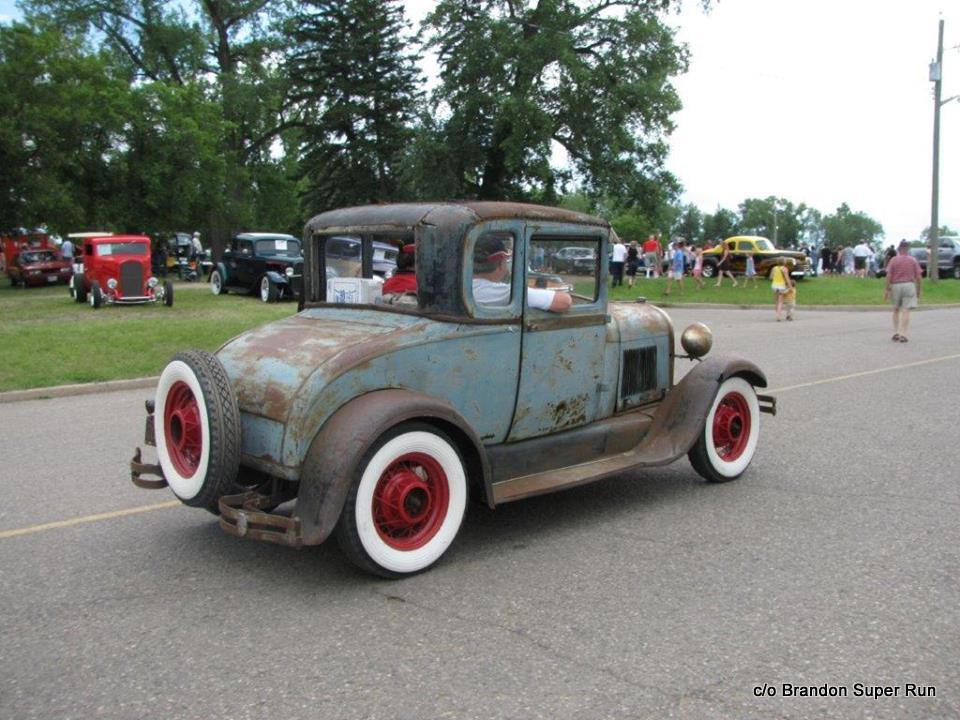 “Some car guys from Brandon decided it would be a great thing for Brandon car enthusiasts to host the show after attending Super Run in Red Deer and Saskatoon.  A trip to Saskatoon was arranged to meet with the founding members; an agreement was reached and that was how Brandon became a host of Super Run.” 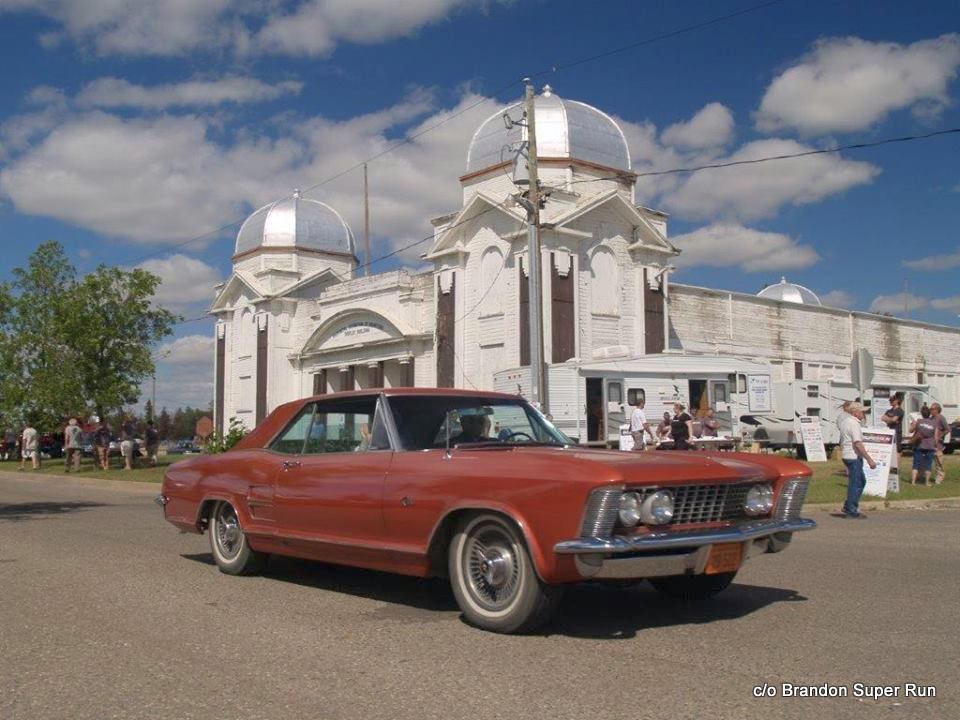 “The Provincial Exhibition was enlisted to lend their expertise as they had been producing fairs for many years, and financial backing from them was invaluable. This has been a partnership that has worked with the car guys organizing the show and manning it and the Provincial Exhibition financing the show and assisting with set up and doing much of the administrative end.” 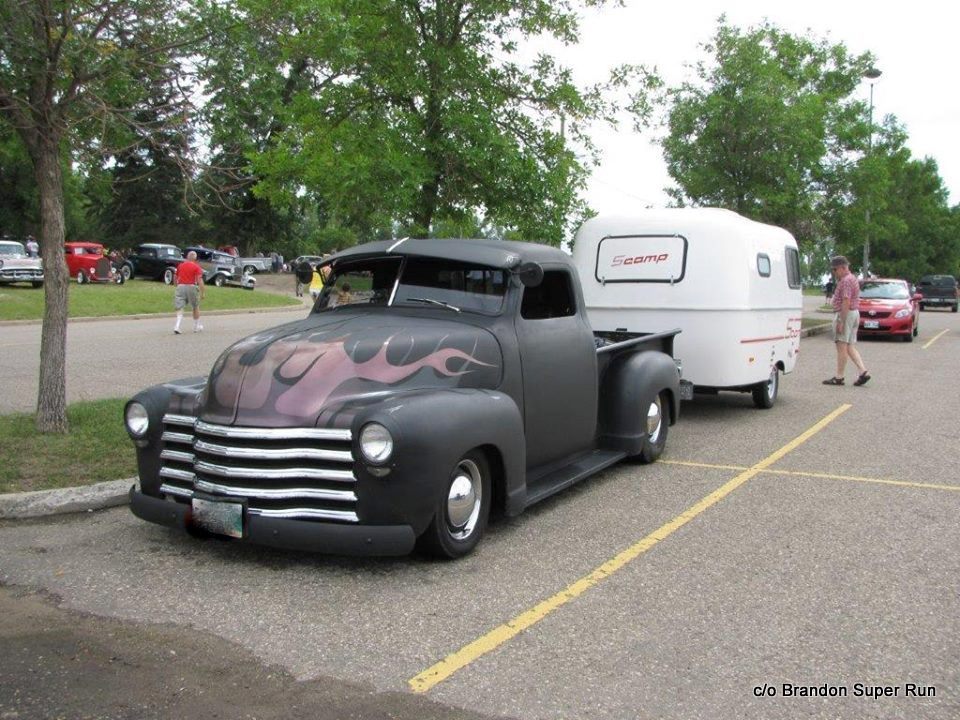 “In 2007 the show was a great success making a modest profit which was donated to a scholarship fund at Brandon University. We have not looked back since. All the volunteers work very hard and the show could not happen without them! I truly value all the help we receive from our volunteers and those that serve on the executive!” 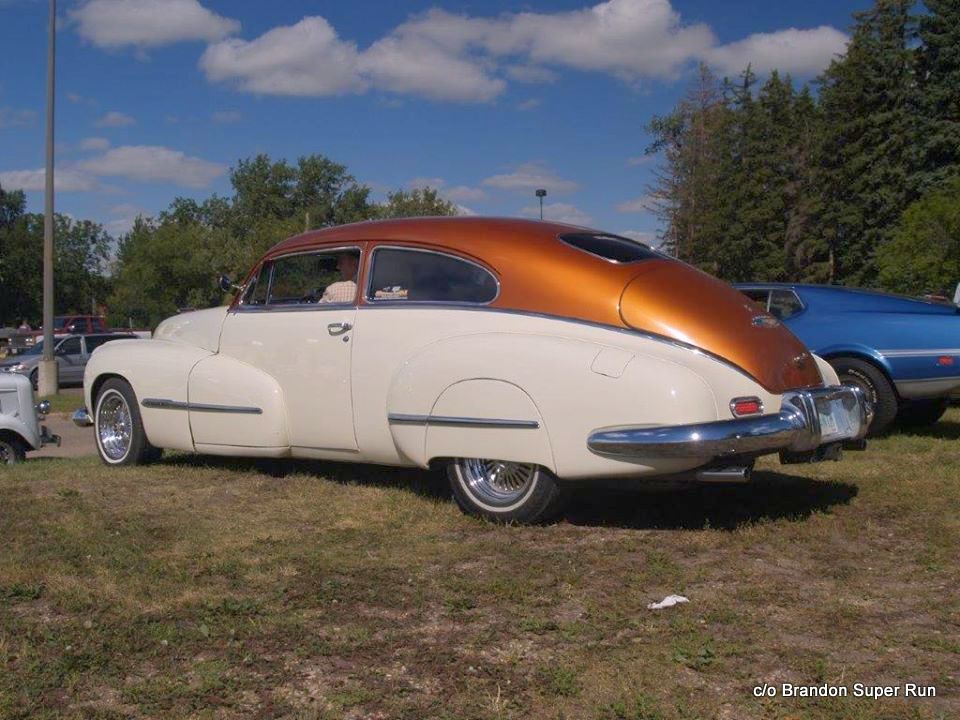 “These are the years and locations that the event has been held in: 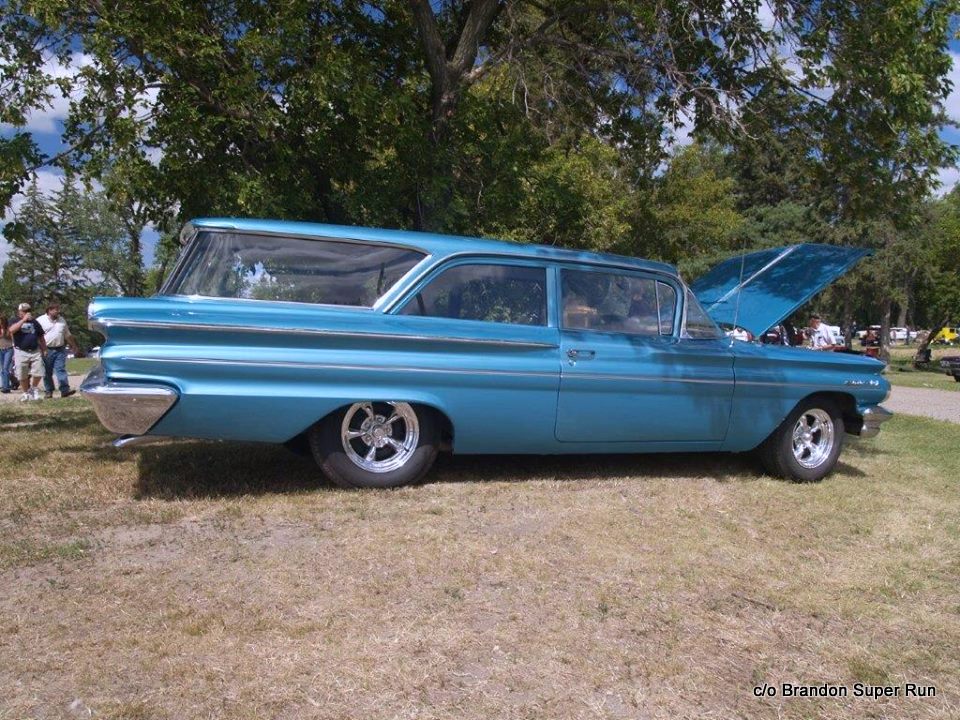 Thank you to everyone who helped put this story together.