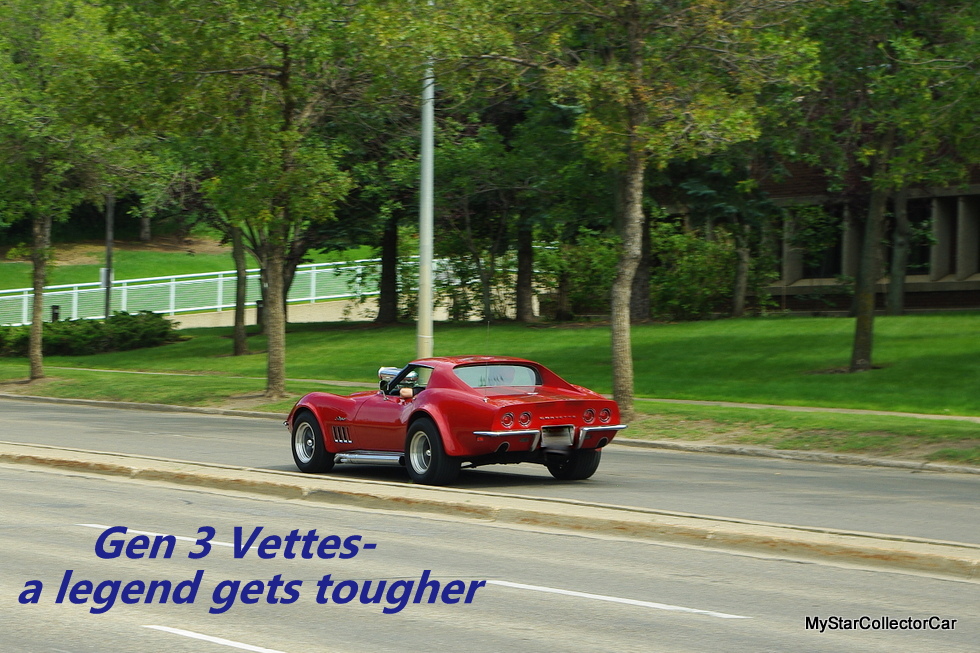 The Mako Shark is one of the ocean’s fastest killers because of its sleek body design that cuts through water like a razor-sharp knife.

The Mako Shark was also a name given to a prototype design for the C3 Corvette that debuted in 1968.

It is no secret that Corvette has become an automotive legend since its debut in 1953 as a very cool two-seater way to take Dinah Shore’s advice and “See the USA in a Chevrolet”.

The first generation C1 Corvettes were an instant classic and a choice for buyers with less kids and more disposable income during the Baby Boom era. 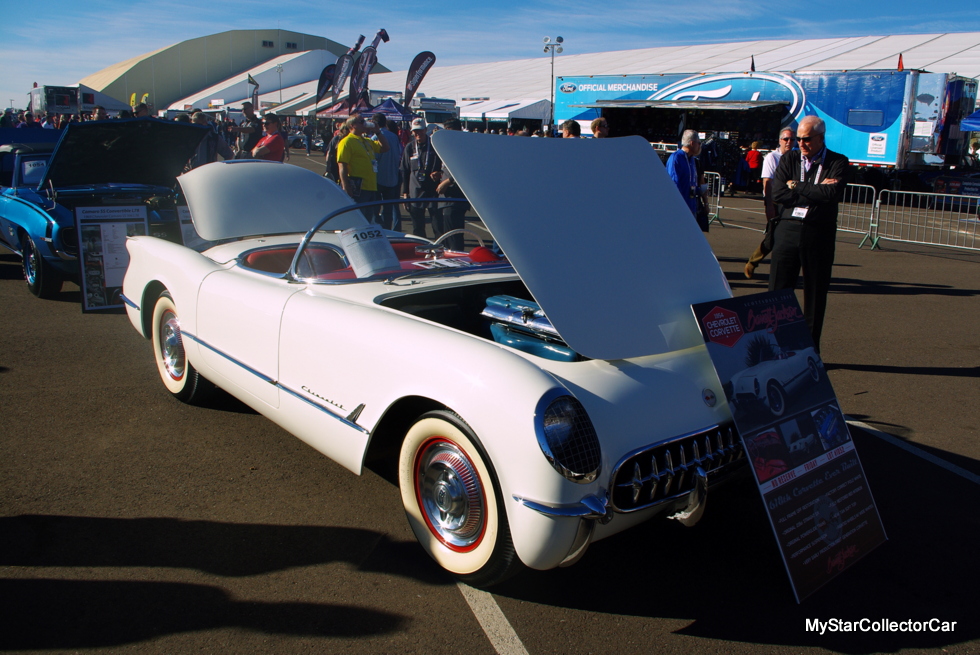 The 1953 and ‘54 Corvettes were not exactly speed machines with their inline six cylinder engine and suffered from sagging sales until 1955 when Chevy offered its new 265 cubic inch V-8 small block as an option. 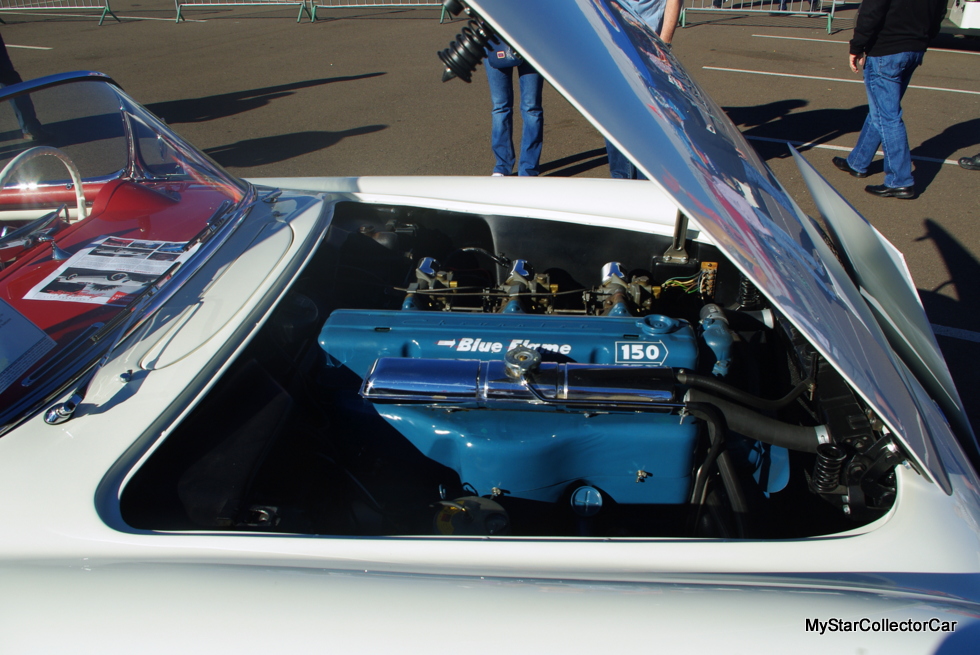 The V-8 Corvette was a hit and allowed the car to walk-the-walk in the performance department. The need for speed became a mainstay of the Corvette philosophy and continued into the 1963 debut of the second generation C2 Corvette Sting Ray. 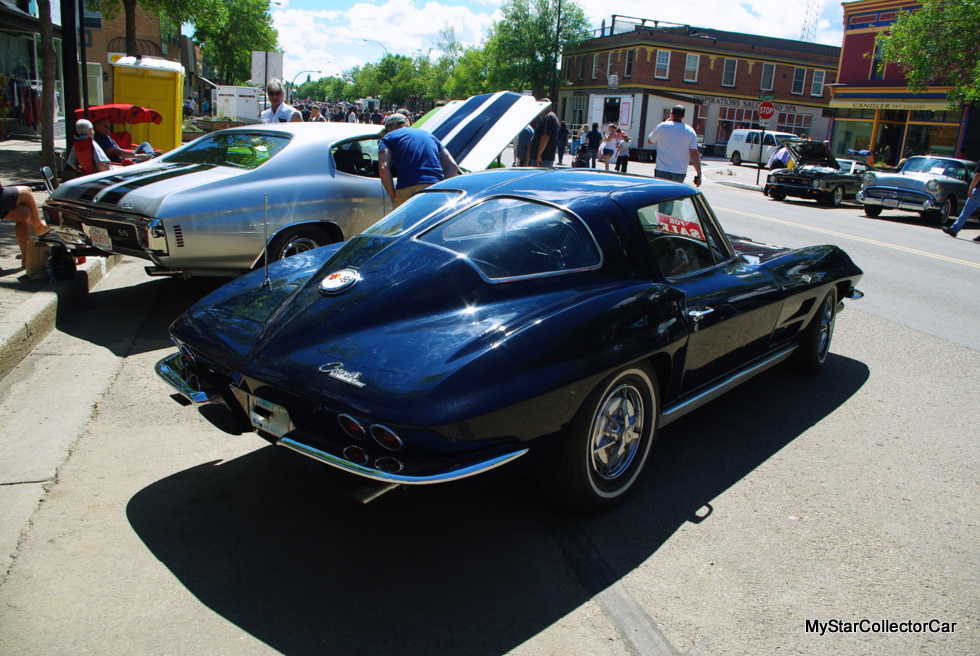 The 1963 Corvette was a combination of beauty and brawn. It is still one of the most sought-after Corvettes in the hobby because it had a futuristic design that had all the right curves and angles in its fiberglass body. 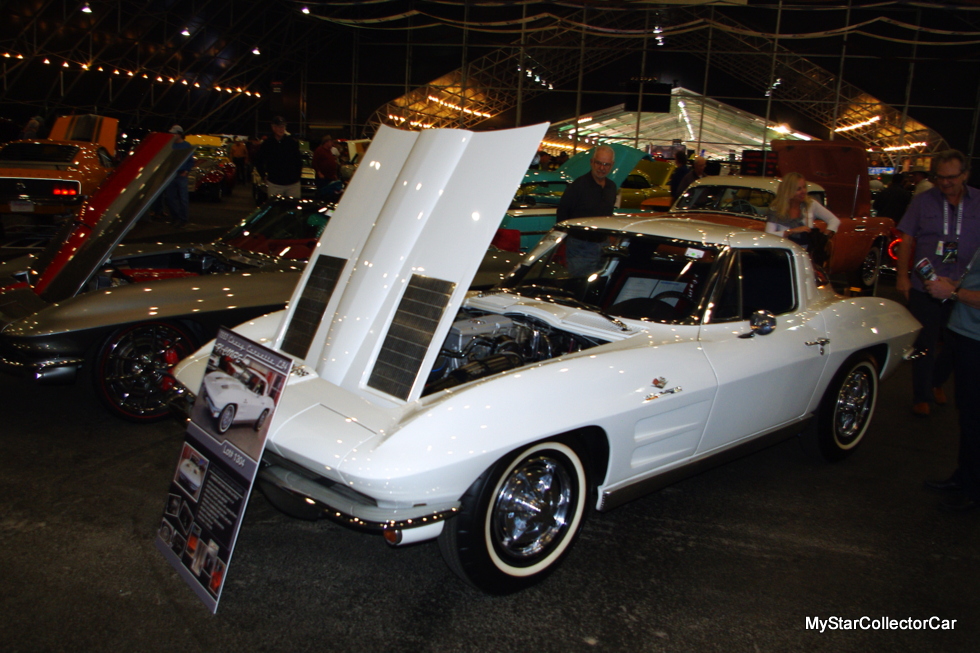 The ’63 Corvette had hideaway headlights and a sweeping fastback roof model that made it look fast at a standstill. The C2 design was a winner for GM and they kept it for five model years while adding insane horsepower big block options into the mix.

All good things come to an end in the changing world of automotive design and eventually the C2 would be phased out in favor of a new C3 model that would better reflect the late 60s change in automotive design. 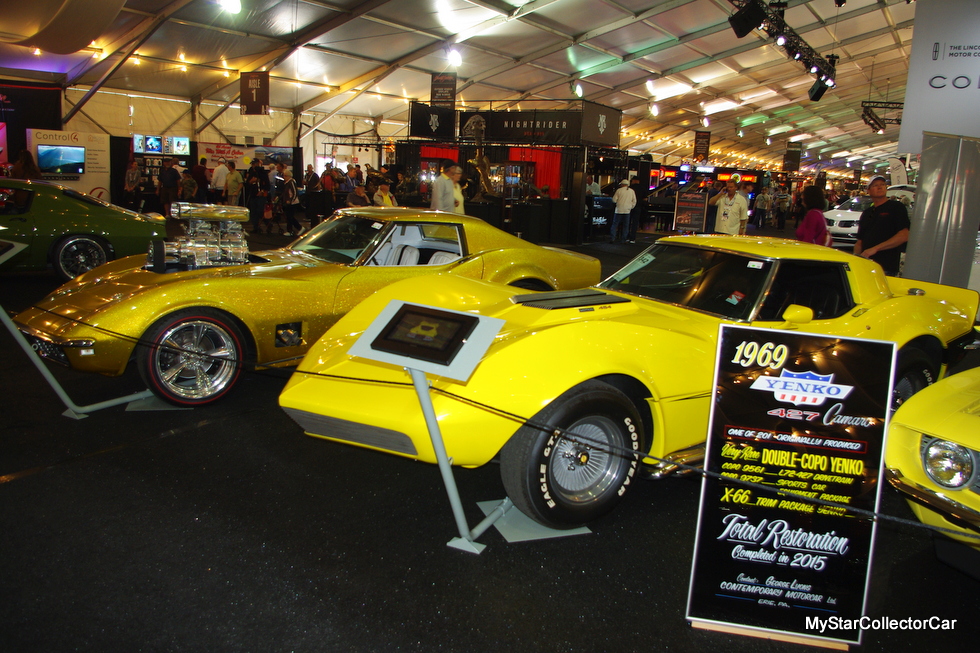 GM started on design for its new C3 Corvette Stingray early because they needed to find a successor to one of the most famous designs in Corvette history. They called the prototype a Mako Shark and wanted to build a car that carried the same stealthy-fast predator characteristics on land as the real mako shark in the ocean. 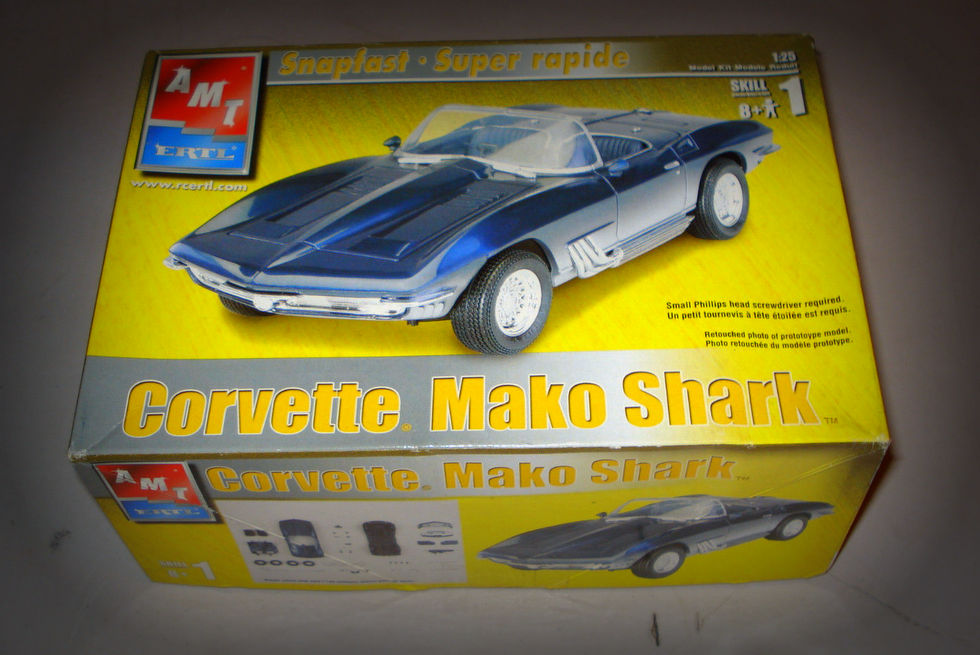 The Mako Shark II was only a working title for the C3 Corvette and it was intended to inspire the designers into building a brute force ‘Vette with a bold new design. It worked and the muscular 1968 C3 Corvette Stingray made a huge splash when it hit the showrooms in 1968. 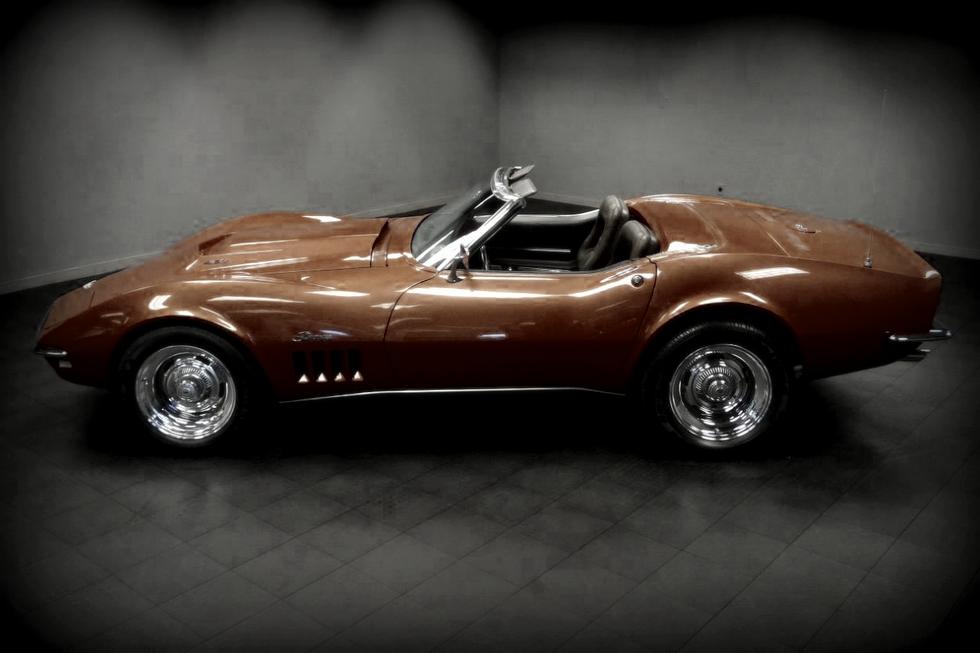 The Mako Shark name was discarded in favor of the familiar Stingray name when it came out of the factory, but this new ‘Vette was an entirely new predator fish for Chevy. It was bigger and bolder than the C2 and it offered a few new features like removable roof tops on the fastback model.

The muscular-looking 1968 Corvette was a beast of a car and was ready to hold its own in the street wars of the late 60s. It was both powerful and intimidating-and it was ready to prey on the weak every time it rumbled down the road. 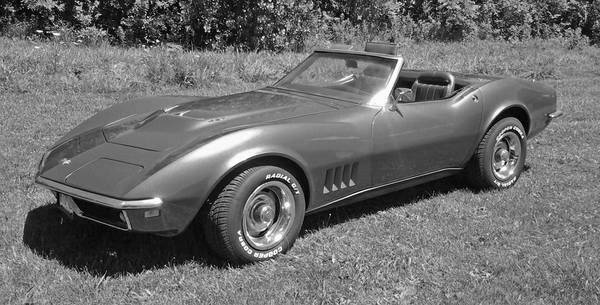 The ’68 Vette may not have been given the Mako Shark name when it went to production but it sure acted like one on the street. It was a fast and dangerous predator-just like the mako shark in the water.