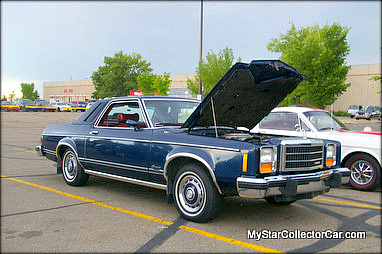 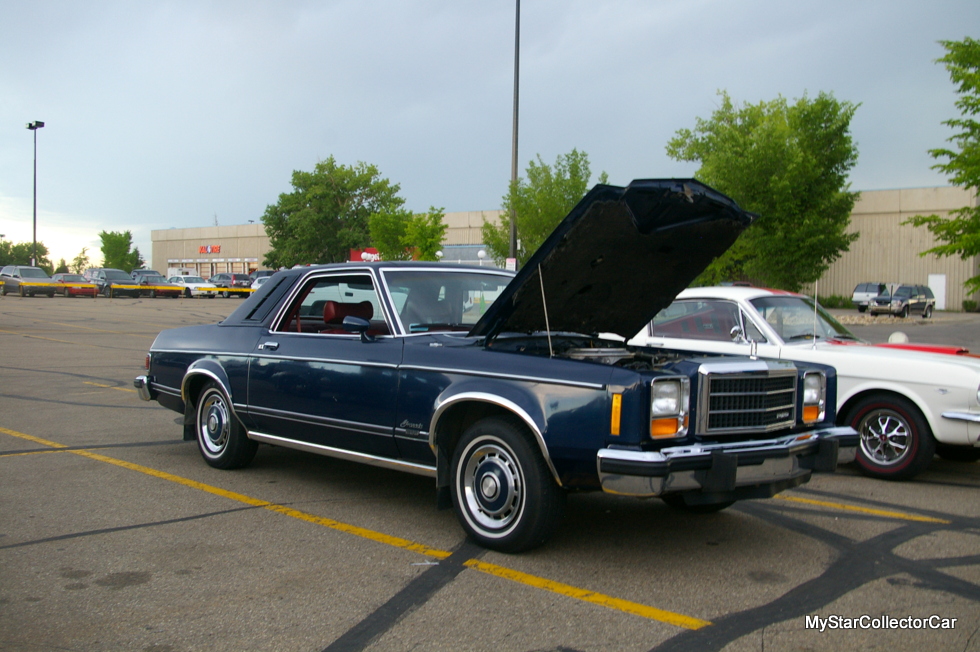 The 70s was a decade where Middle East politics shut off the oil for awhile and North America suffered through a big increase in gasoline prices and an even bigger decrease in supply.

The net result was a conservative approach to North American cars and an overall decrease in tire-melting performance. The Ford Granada was never the stuff of dreams for young car guys with hot rod hearts during its production run, but Ford gave it a go with the limited edition Granada ESS. 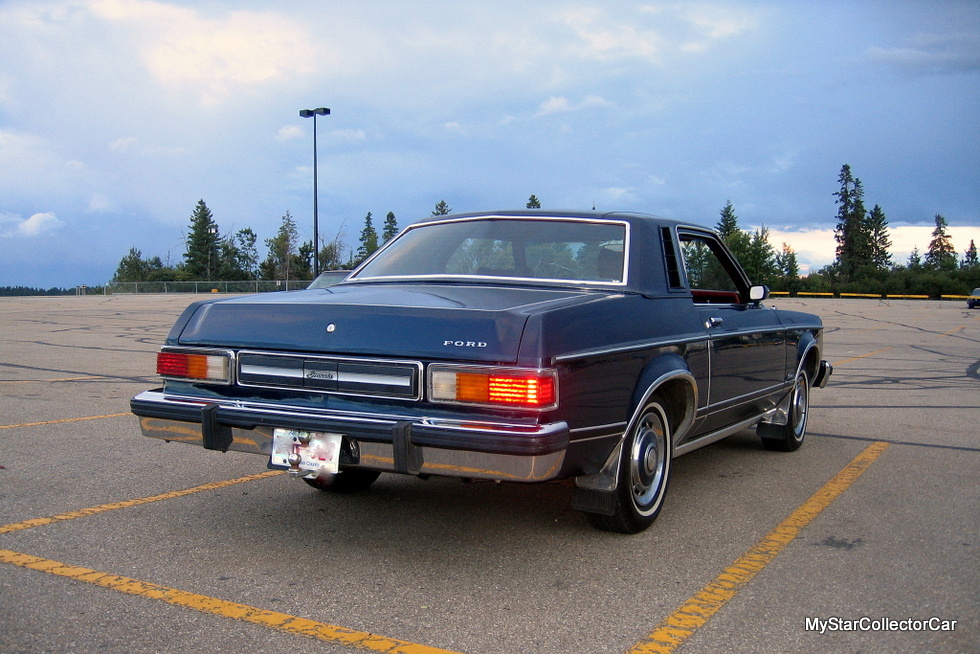 This Ford Granada ESS is on its fourth owner and that man is Alan Emerson. Alan is a fountain of information about his Granada, a car that he purchased out of the want ads.

He was not aware of the rarity of his Granada until he researched it after he bought it from its third owner. It was simply a used car to them and a pretty good deal on a well-preserved car from the 70s for Alan until he found out more about the ESS model. 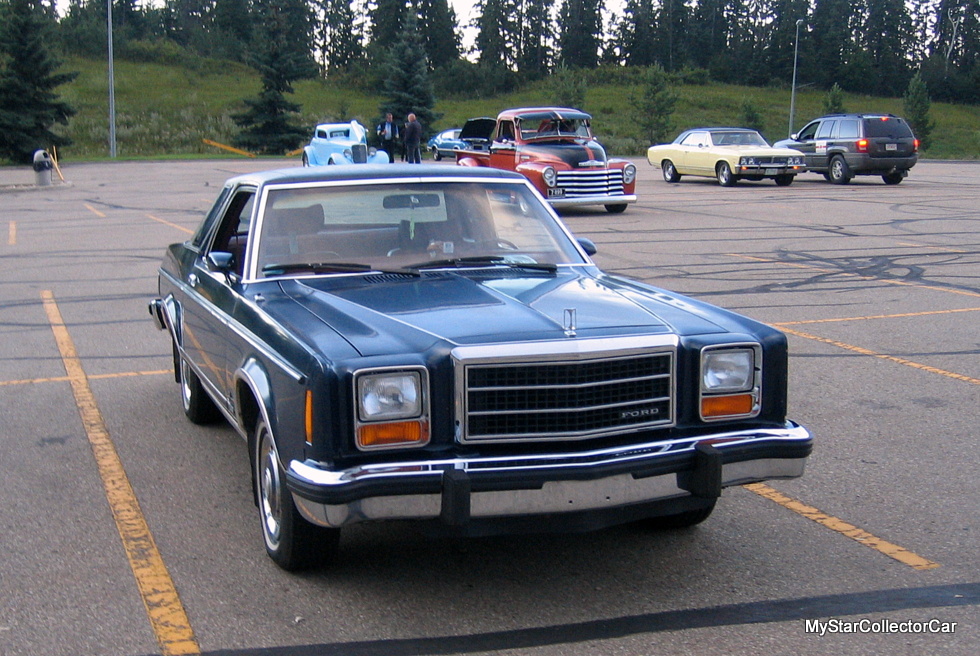 “ESS” is short for “European Sports Sedan”, a handle given to the model by Ford to convey the Euro philosophy behind the car. It was designed to resemble a Mercedes and given some features that were unique to this car.

The car has a blackout grille, heavy duty suspension, amber tail lights, a well appointed upscale interior and a curved rear window that is found only on these models. It is a sleeker and more elegant model that, upon closer inspection, is definitely an upgraded version of the standard model. 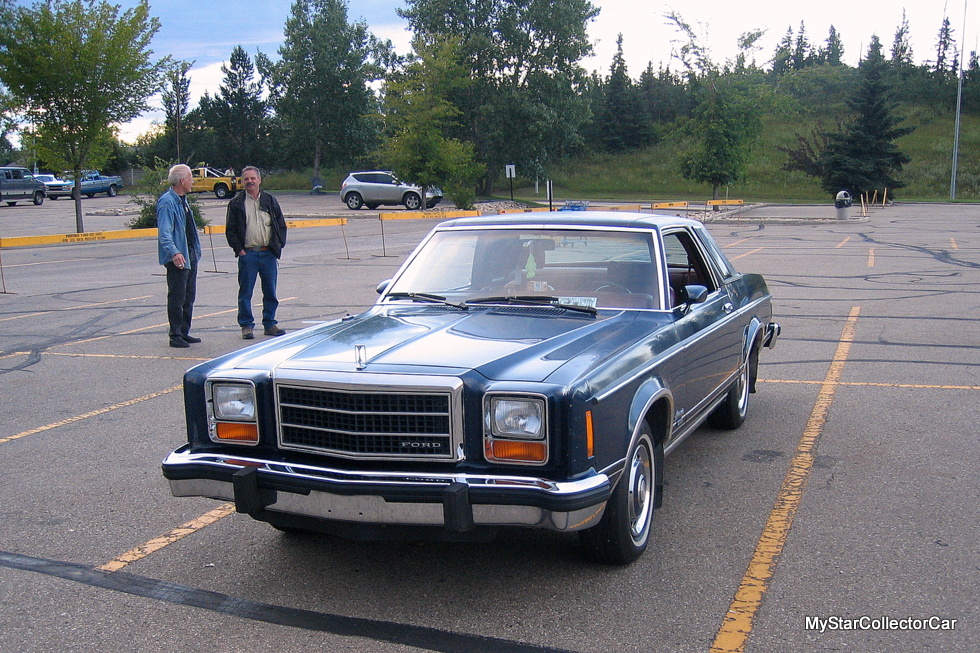 The ESS model even had a shorter serial number, a feature that indicates that the car is indeed one of a handful of these vehicles that were built by Ford in 1978. The shorter serial number feature probably gets the ESS owners some extra time in a vehicle registry office while they explain the situation to a skeptical clerk. 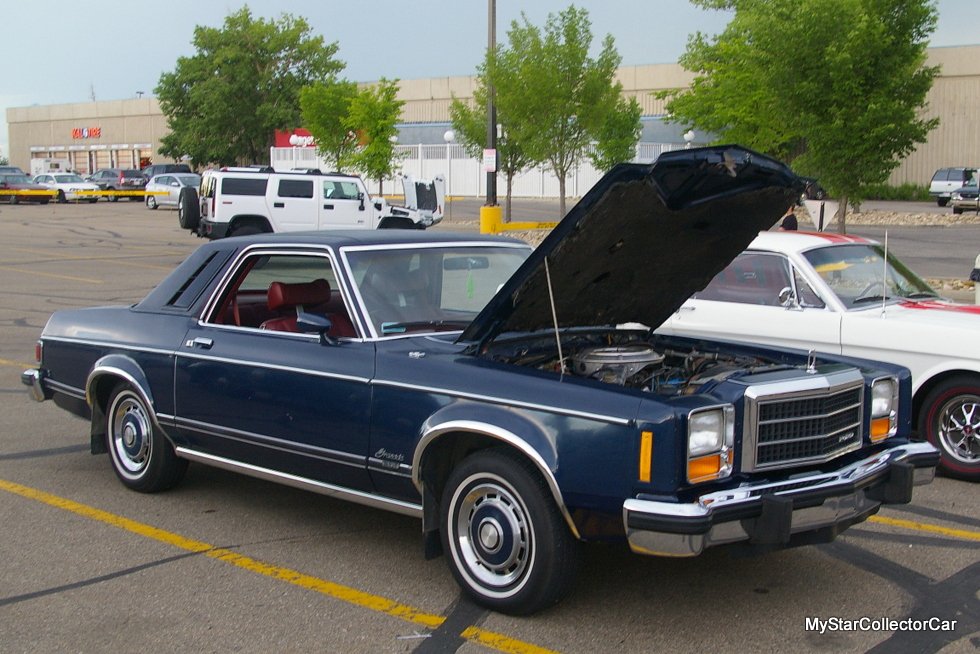 Alan did not elaborate much on his personal experience with the serial number issue as it applied to his ESS, but he did explain how interesting the car became to him as he dug into its history as a limited edition Ford from the late 70s. 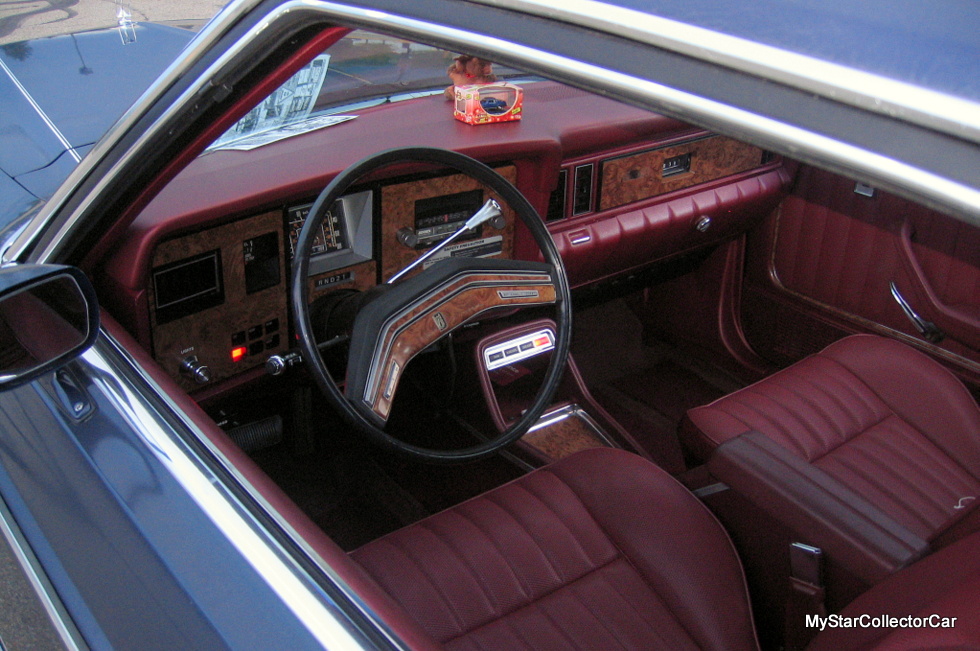 The ESS is powered by a reliable 302 and has a C-4 automatic transmission to get on down the road. It is a smooth-running car that definitely does not show its age. In fact, the Granada is a very well preserved survivor car that will take Alan anywhere he wants to go in it. 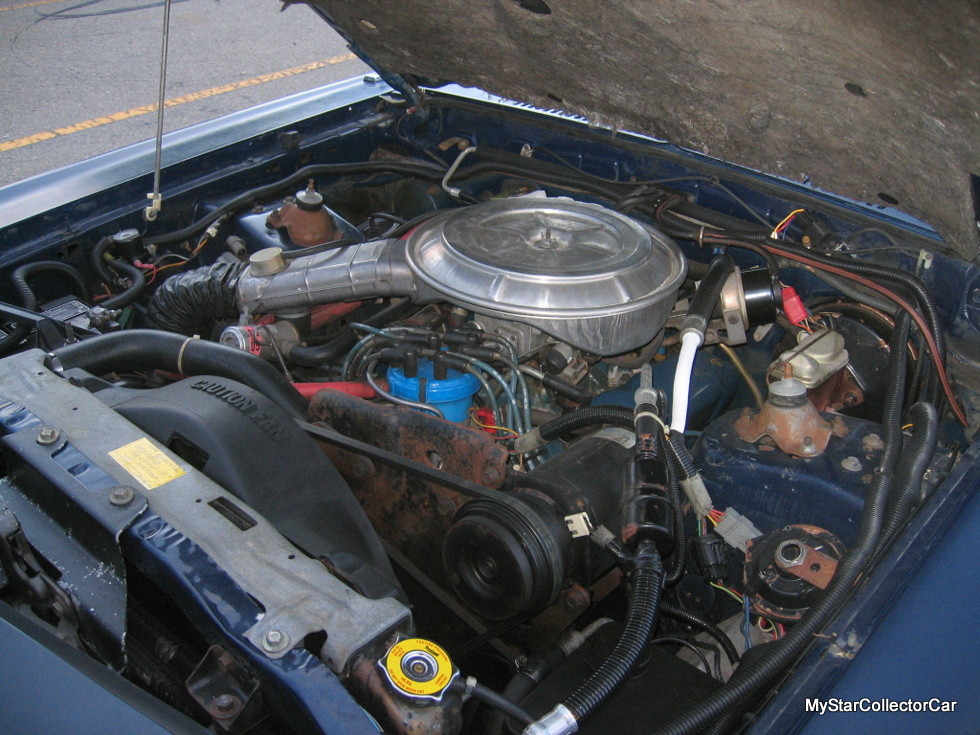 These days Alan and his ESS take a leisurely route together to events like car shows because Alan truly enjoys his time behind the wheel of his very unique Blue Oval refugee from the 70s.

He is very glad that the want ads turned up a real diamond with his ESS.