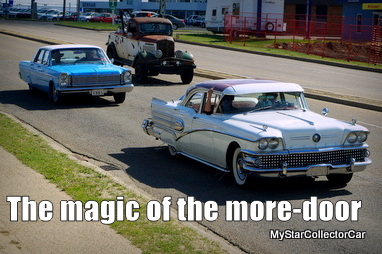 The four-door sedan is one of the most unloved rides in the car hobby.

If the car hobby was a sports league draft, then more-doors would be late rounder draftees at best, training camp cannon fodder at worst.

The four-door sedan is the girl with the great personality for most car guys and they want to chase the girls with visual assets; the hardtops and convertibles. 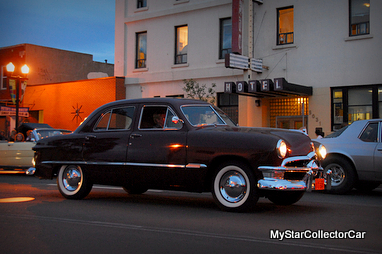 Beauty may only be skin deep, but most car guys are drawn to the sexier versions of a basic bygone car design. We at MSCC have no built-in bias against the four doors and have included many stories about these vehicles in our storylines over the past 5 and a half years.

The reasons behind the choices range from sentimental to economically feasible, with a wide range of reasons in between for the proud new more-door owners.

A growing segment of four-door owners can be found with the younger car guy. They are able to buy into the car hobby with a less expensive sedan that just happens to have two extra doors in the mix. 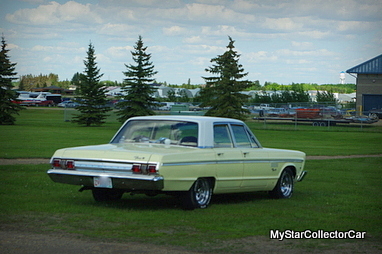 They have bought the car because of its lower price and an overall look that mirrors the more expensive two door hardtops without the bigger price tag. It is a practical and realistic way for a Gen-Xer or Millennial to jump into the old car hobby.

Most put their own stamp on the old sedan and will lower them onto an air ride suspension if they still have a budget left for the car. They may throw a monster sound system into the massive trunks and will be able to haul plenty of their young buddies with the big sedans. 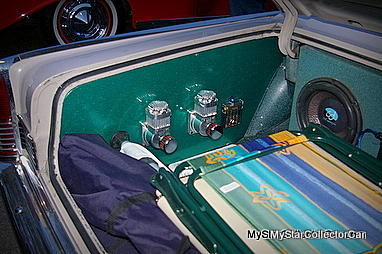 They may even trick out the paint scheme a little to put their own personal stamp on their four door ride. Other four-door owners have been fortunate enough to inherit a family legacy car owned by a practical older relative who bought the car for practical reasons like use as a family-hauler. 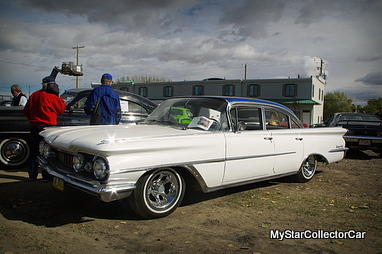 The original owner likely had bigger kid numbers and required an inexpensive way to travel as a family, thus a four-door sedan.

We have interviewed many car owners with the four doors who are thrilled to own the very vehicle in which they rode as children or grandchildren of the original owner. They can step back in time when they get behind the wheel of a four door sedan driven by their parents or grandparents. 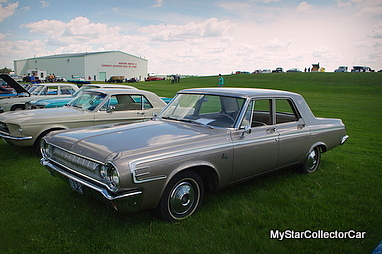 The more door car has become a part of their lives and family history. They have every right to be proud of the sentimental journey their four door sedan has taken during its time in their family.

People who are very important to the current four sedan owners have swung open the front and back doors of the car over the years. They recognize the emotional link to the past in their trusty old sedan and love the connection. 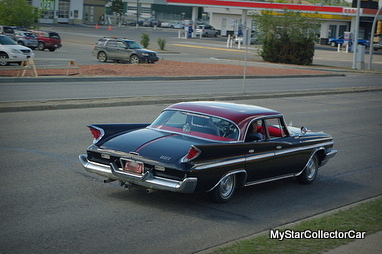 There is a story behind every car. This basic fact has been the very foundation of our reason for existence at MSCC and we will actively seek out all styles of vehicles for our pages.

Some of the best stories have two extra doors.