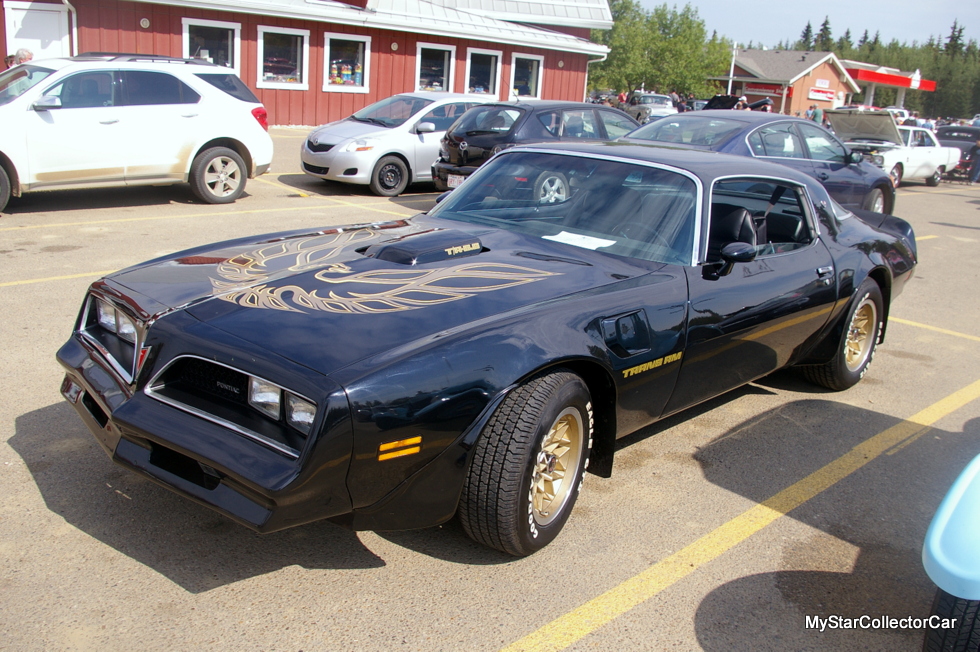 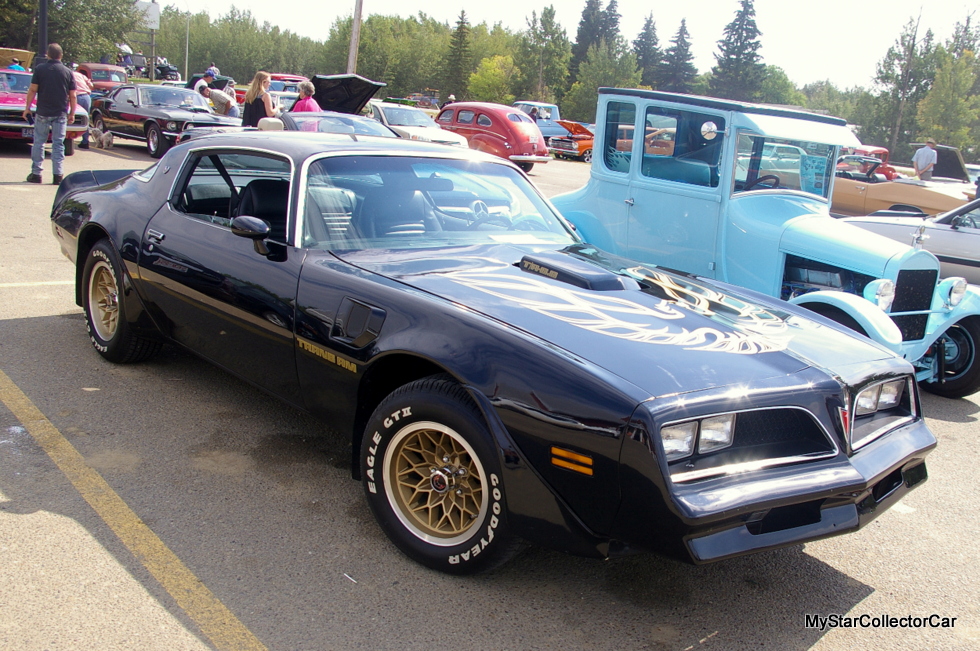 Tracy Crosley was only 17 when he bought his 1978 Pontiac Trans Am.

‘He was always a big fan of the Poncho pony cars ever since the first time Tracy saw a 1968 Pontiac Firebird as a young kid.’

The bond grew and Tracy decided he needed to own one shortly after he got a driver’s license.

The logistics behind a 17-year-old new driver purchasing a brand new car were complicated to say the least. Tracy was a year shy of adult status in ’78 and wanted to finance the car without an adult guarantor on the loan agreement. 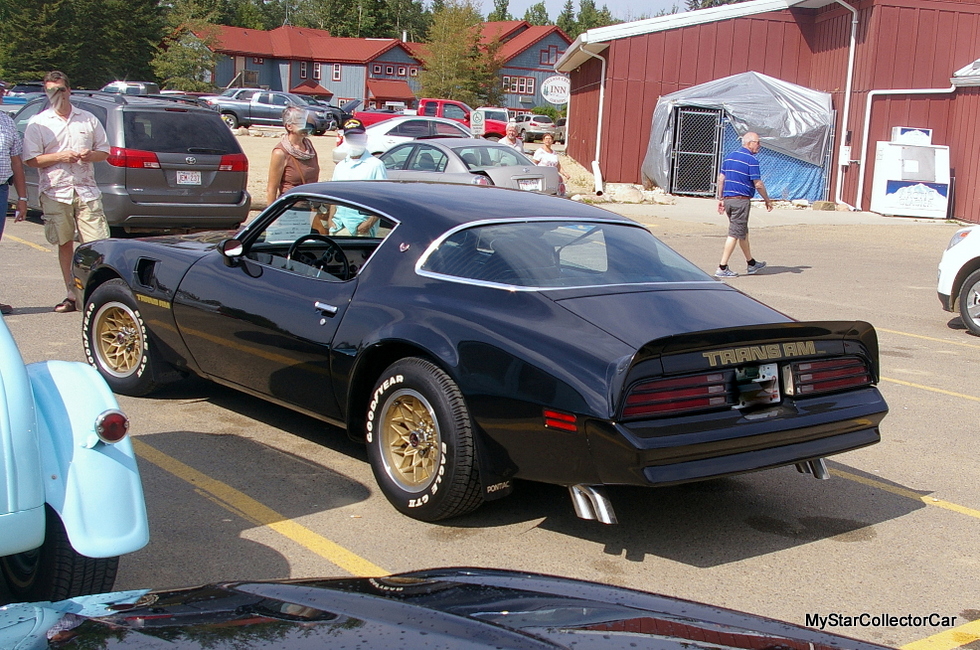 He borrowed 500 dollars from one of his brothers for a down payment and went to a bank to get the balance of the money required to purchase the car. Tracy was able to charm a young female loan officer at the bank into a loan for the Trans Am.

A couple of things happened after Tracy bought the car. 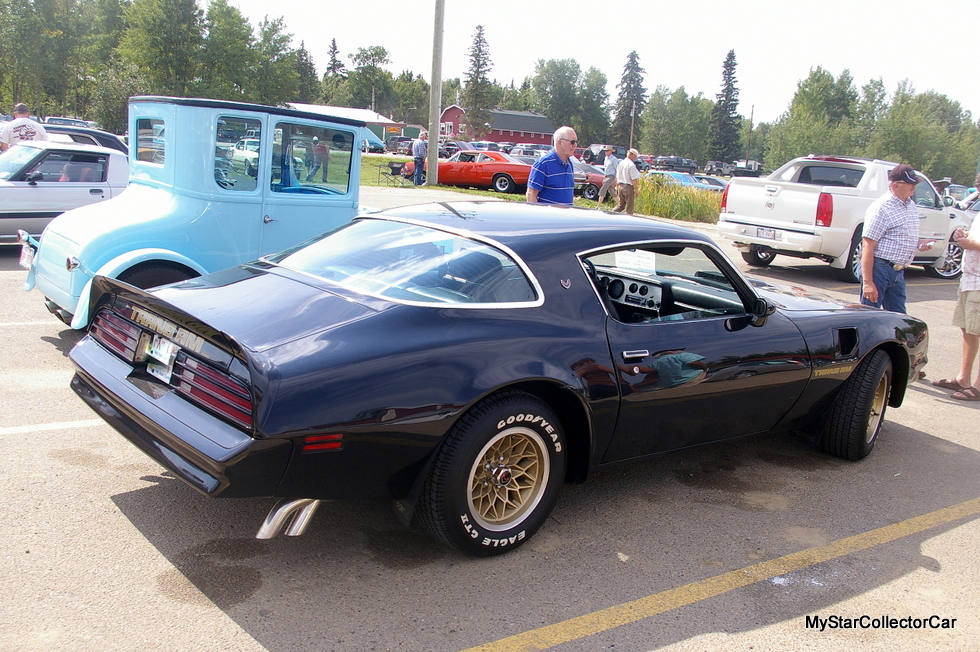 First the good news: Tracy was able to repay the bank loan and his brother in only one year. He worked very hard to clear off his debt and was the proud owner of the car by the time he was a legal adult at 18.

Now the bad news: Tracy got 12 speeding tickets during the summer of ’78. Smokey and the Bandit (starring Burt Reynolds and a 1977 Trans Am) was a runaway movie blockbuster in 1977 and the impact of the movie was still strong a year later for a then- young guy like Tracy. Plus he was only 17 and had one of the coolest rides built in the late 70s. 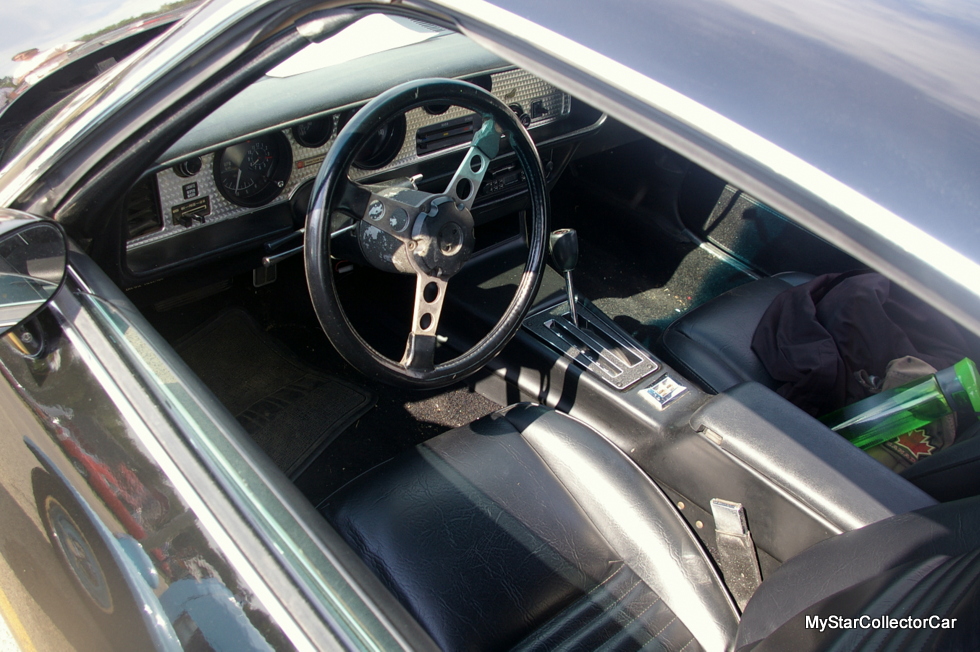 Tracy was influenced by the 1968 Firebird and decided not to add the T-roof option seen in the Bandit Trans Am to his option list in 1978. His TA still has its original 400 cubic inch engine and Tracy turned it into a free-breathing monster over the years. It also has its original paint and is a survivor car in this key component of the term “survivor car”. 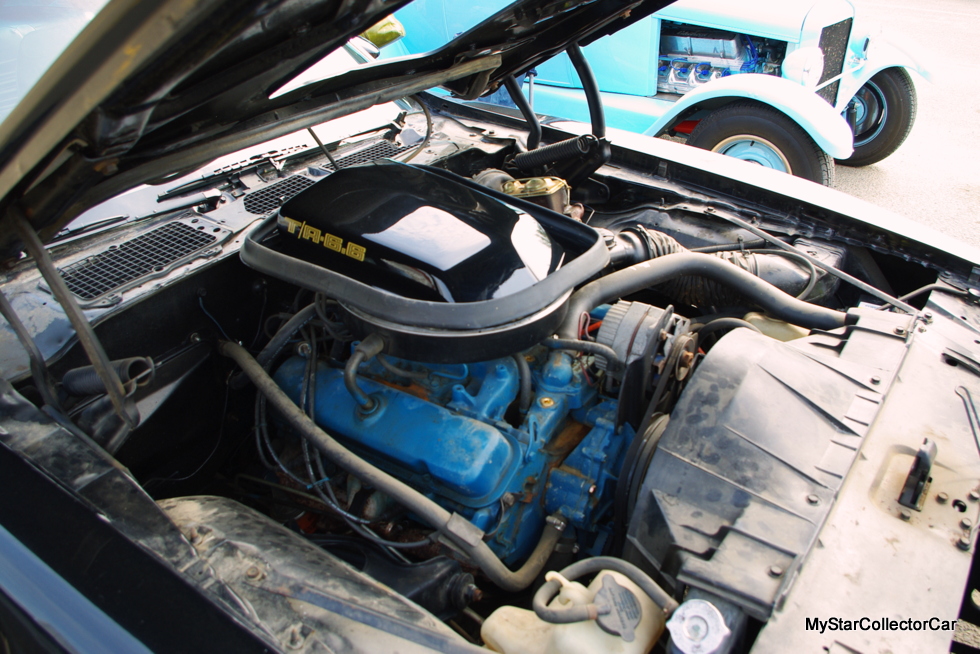 Tracy went retro with the car and replaced the factory electronic ignition with points and condenser. He also added a free flow exhaust system to his Trans Am to up the ante on horsepower. It should be noted that any mods done to the car by Tracy can easily be converted back to its factory specs if he wanted to make it a completely original survivor car. 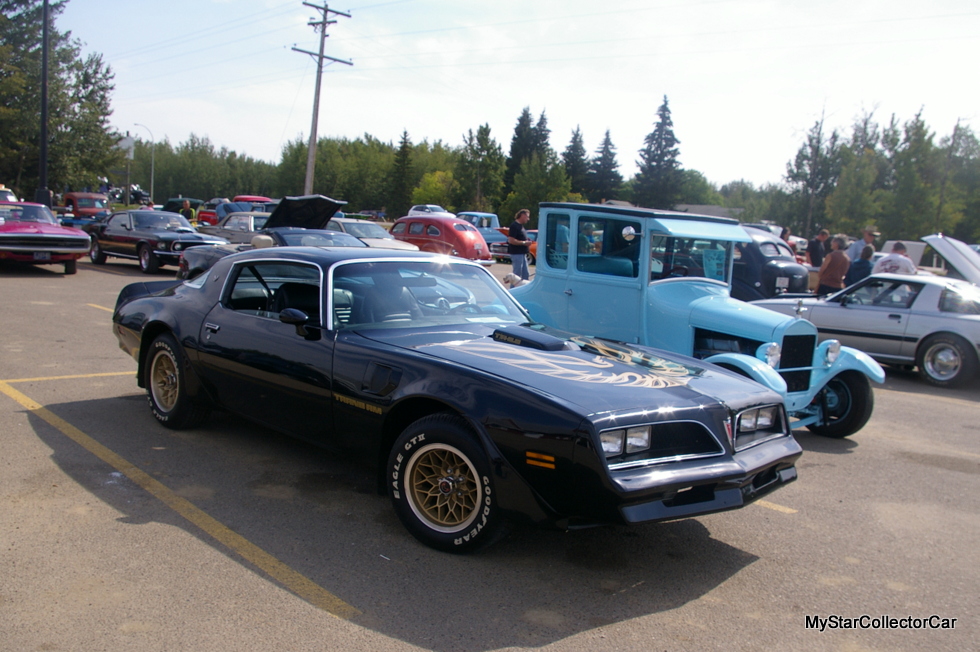 The car has been driven from coast to coast twice and had well over 100,000 miles on it when Tracy retired it from active service. The Bandit angle was not lost on Tracy over the years because he has a photo autographed by none other than Burt Reynolds.

‘These days the Trans Am and Tracy enjoy a less frantic pace on the road compared to the summer of 1978 when a teenaged Tracy drove the car like it was on fire in the finest tradition of a kid with a brand new-and very cool car.’