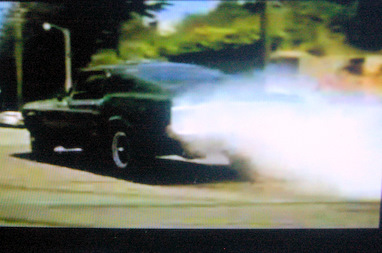 Is it even possible to pick a winner between these two guys?

James Garner and Steve McQueen actually acted together in ‘The Great Escape’, a famous war flick that chronicled the events of a major Allied prisoner of war escape attempt in World War Two.

Steve got all of the accolades in this movie for his stunt riding on a motorcycle that stole the show in ‘The Great Escape’, although it was later revealed that Steve-o did not perform all of the stunts. But it built his reputation as an action guy.

Garner also had a great affinity for fast driving and he starred in a movie named ‘Grand Prix’ that affirmed his love for the fast and the furious. 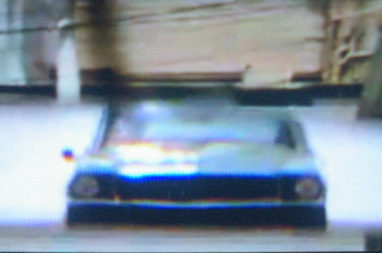 But then Steve McQueen and his 1968 Mustang starred in ‘Bullitt’, arguably one of the finest car chase movies of all time. McQueen did not perform all of the driving stunts in the movie, but he did play a big role in the stunt sequences. 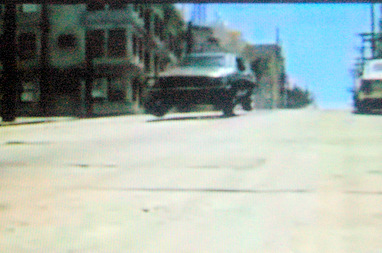 Jimbo Garner turned a private eye TV show into a giant car chase with ‘The Rockford Files’, a long running show about a Firebird with permanently bald rear tires and a private eye with the thickest skull ever endowed on a TV character. 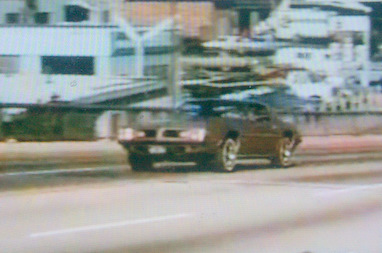 The tires were always smoking on Rockford’s Poncho, and the bad guys were always trying really hard to cave in Rockford’s skull every week. Together Garner and his Firebird were a legendary force on TV. 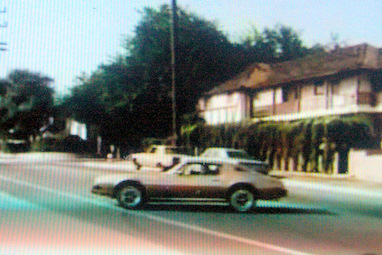 There is little doubt that few among us will ever be as cool as Steve McQueen and James Garner. Sure Frank Sinatra runs at the front of the line, but he was not an on-screen car guy.

So I am going to make an arbitrary choice and pick James Garner as the coolest car guy in a very close race. I realize that Steve McQueen also lit things up behind the wheel in ‘The Getaway‘ with the incredibly hot Ali MacGraw as his co-star, but I’m still going with Jimbo on this one. 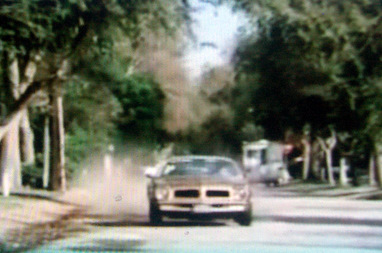 The Rockford Files came as close to perfection as possible in 70s TV, a feat largely made possible by the efforts of James Garner and his ability to make a weekly car chase the best hour on 70s TV.