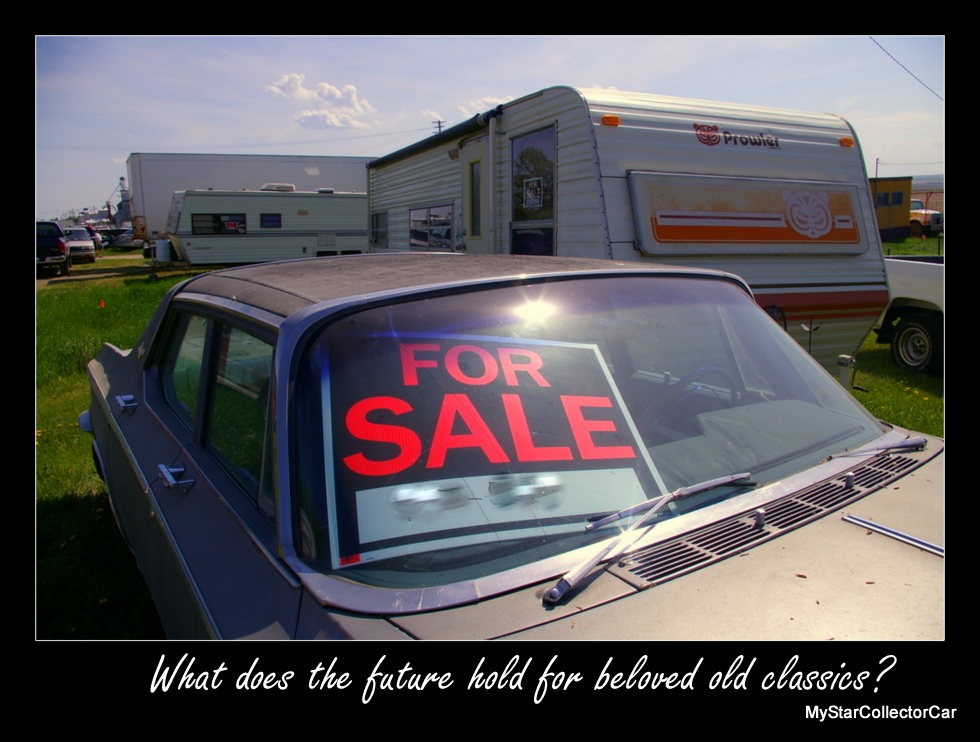 The most obvious thing about car shows is the average age of the owners.

The demographics spike heavily in favor of the Baby Boomers because they literally grew up with the old iron they now own.

The question is simple—who’s going to own their prized rides after they’re gone? 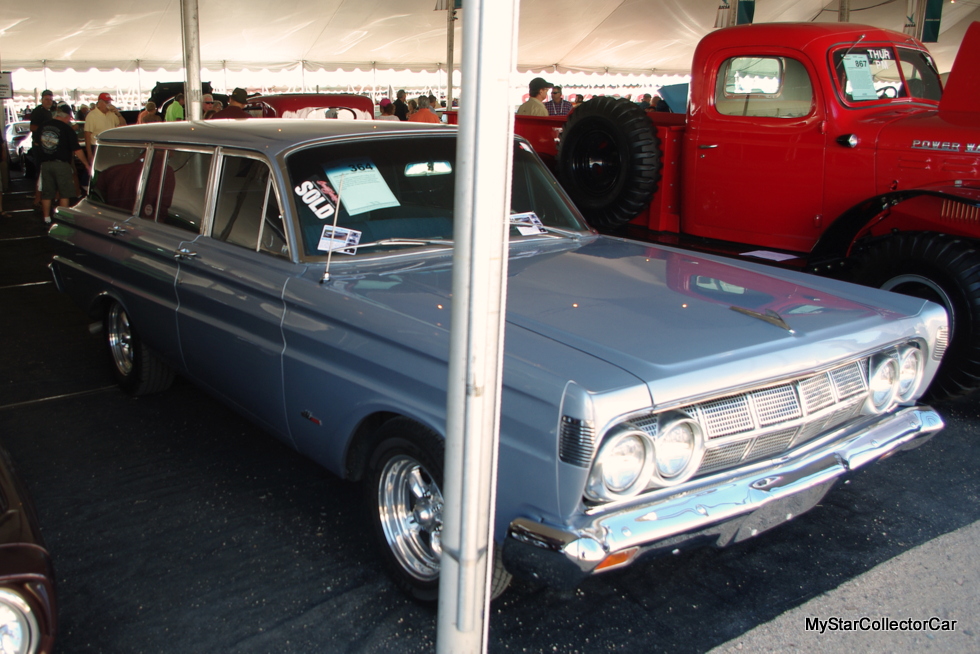 I’ve been to more car shows than the average person sees in six lifetimes and interviewed countless owners who are convinced their kids won’t have the same interests. There are many reasons for this—parenting in 2018 has far more moving parts than it did in 1957 when all you had to do was shove your kid out the door and tell him to get home before sunset.

Their kids are simply too busy to think about or store Dad’s legacy Pontiac so the memories will have to contained in a video file because the car will be gone two days after the memorial service. 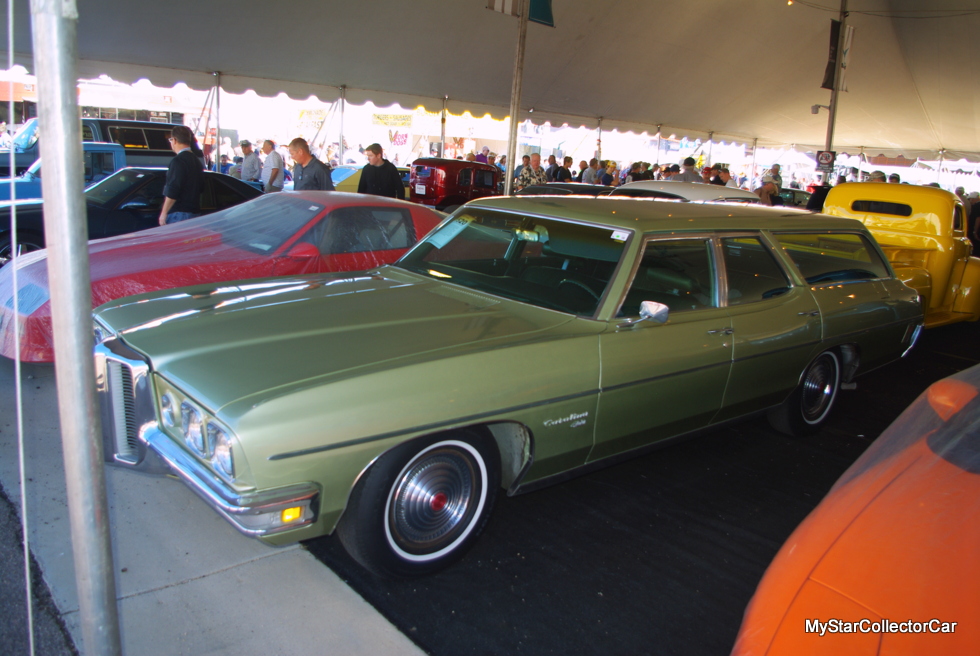 The current car owner may love his ’66 Olds but his kids have a lot less enthusiasm for something that was built before he or she was born. Mix 60s technology into the equation, add styling that goes back to an era when The Beatles were still touring and you have a car that’s definitely going to be part of a big estate sale. 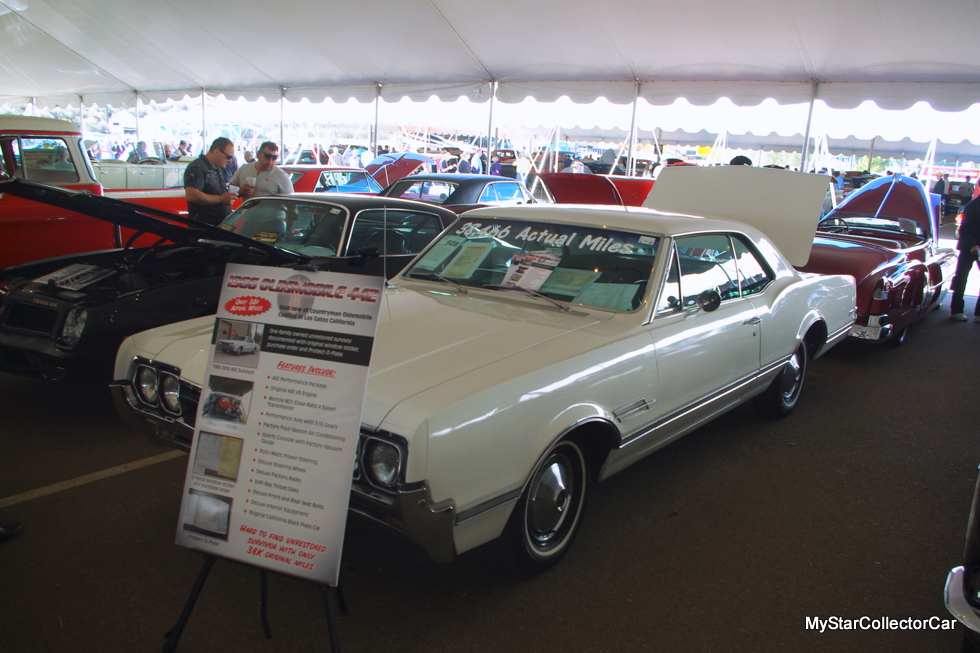 The DNA link to your beloved ’60 Plymouth may extend to your generation and possibly into the higher end of Gen X but a large number of Millennials don’t get the same thrill. The best they can do is not vandalize it. 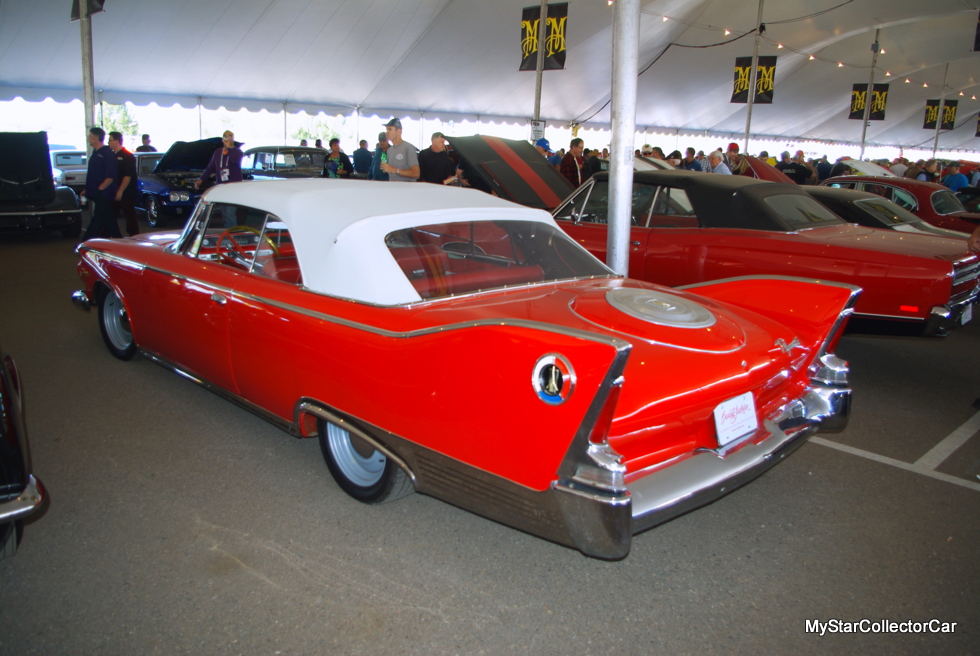 The older car guys face a dilemma because a sizeable number of their wives won’t be taking their cars to a show –they’ll be taking them to the next auction. You may have loved that Vette ‘til death do you part but once that unhappy day arrives, your car is going to the highest bidder. 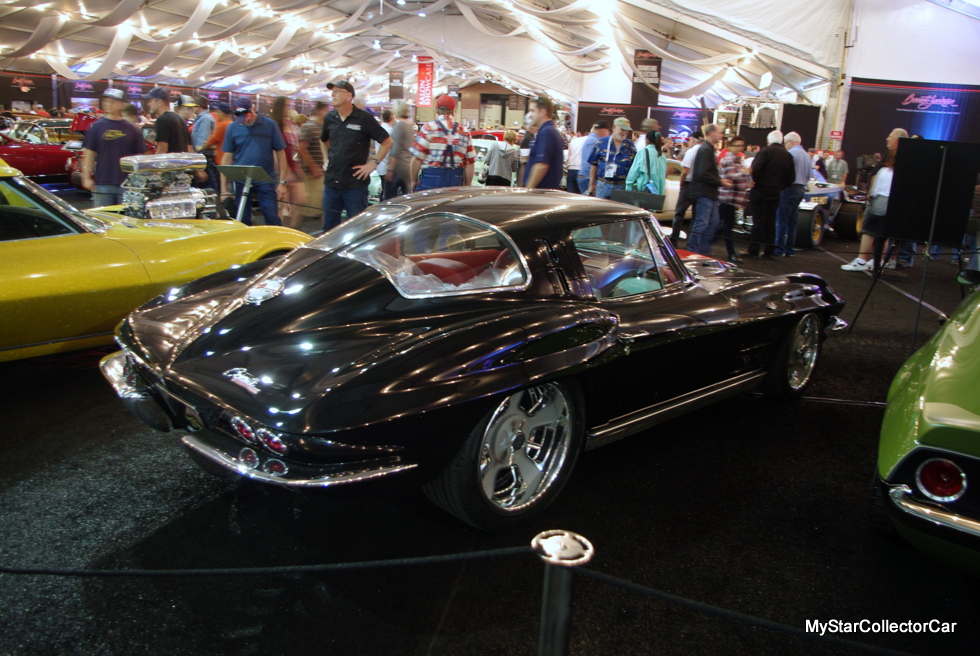 This may sound like a bleak future for the hobby but there are some very positive signs. One is the ‘skip a generation’ succession plan. Grandparents are getting smarter because they’re dragging their grandkids to car shows in their old rides. Nothing sells a kid on the hobby better than a ride to a show in a classic ’63 Ford, hot dogs, ice cream and cool cars. The kid will bond to the car more than his favorite Teddy Bear and a promise to give the grandkid the car is a brilliant game plan because it legally forces his parent’s hand. 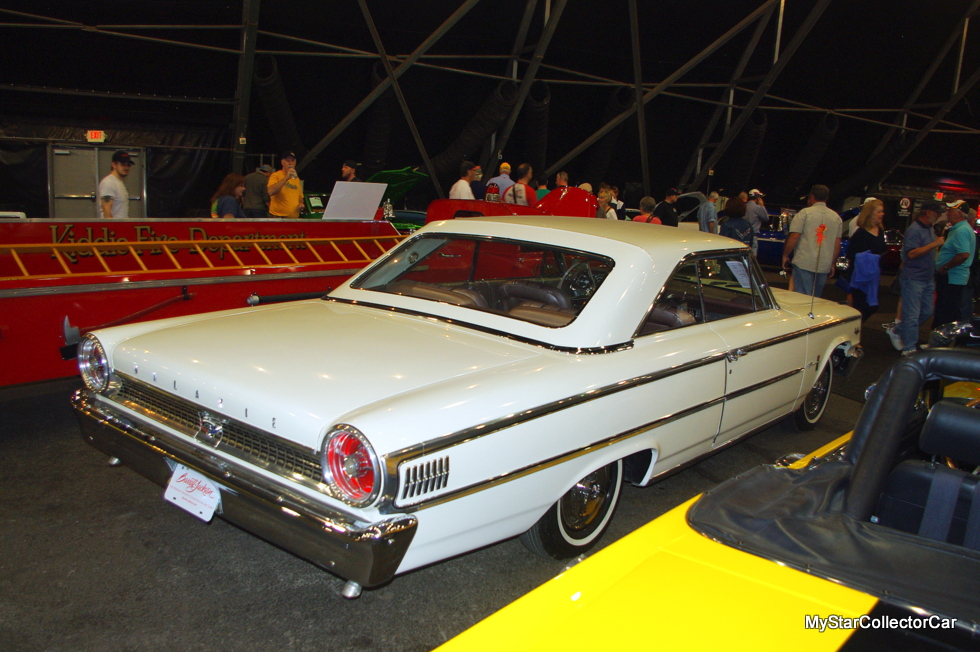 There’s no way a parent is going to put a ‘For Sale’ sign on Grandpa’s old Chrysler because their kids will write them off faster than a bad Venezuelan debt—especially if old Granddad wrote his grandkid into his will. 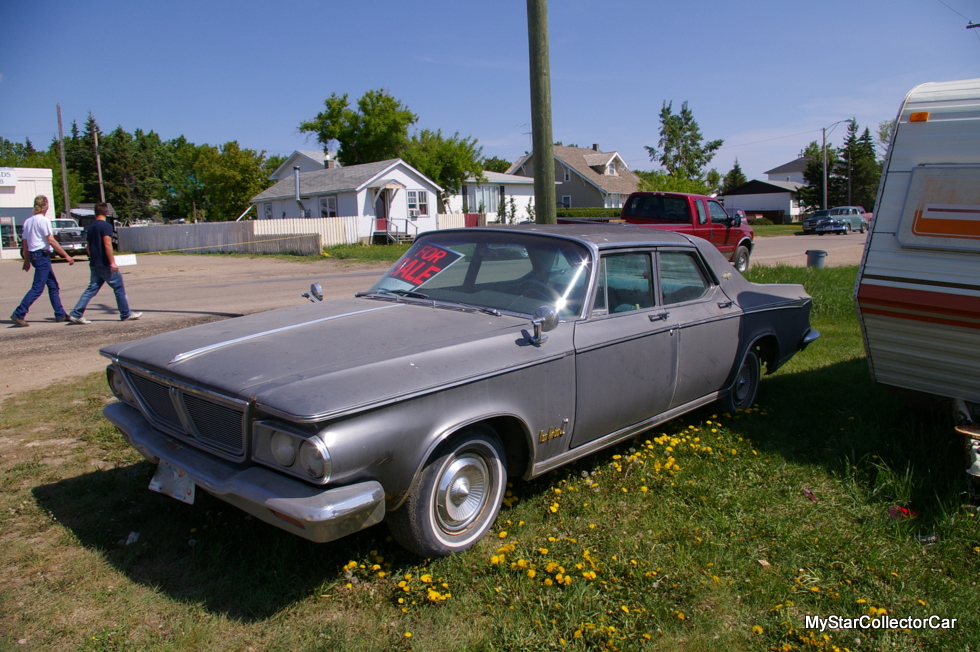 The other ray of hope comes from the generations after the Baby Boomers. They fight a very real battle against their peers thanks to the constant media/political war against all things fueled by gasoline but Gen X and Millennials who love old iron are up for the fight.

It was easy to be a car guy in the Baby Boomer era because cars were the essence of our existence but if you’re under 40 and you’re a car guy, you don’t have a lot of support groups. That doesn’t matter.  I’ve talked to many younger car hobbyists in the last few years and they are seriously committed—they don’t need their peers to affirm their interests. 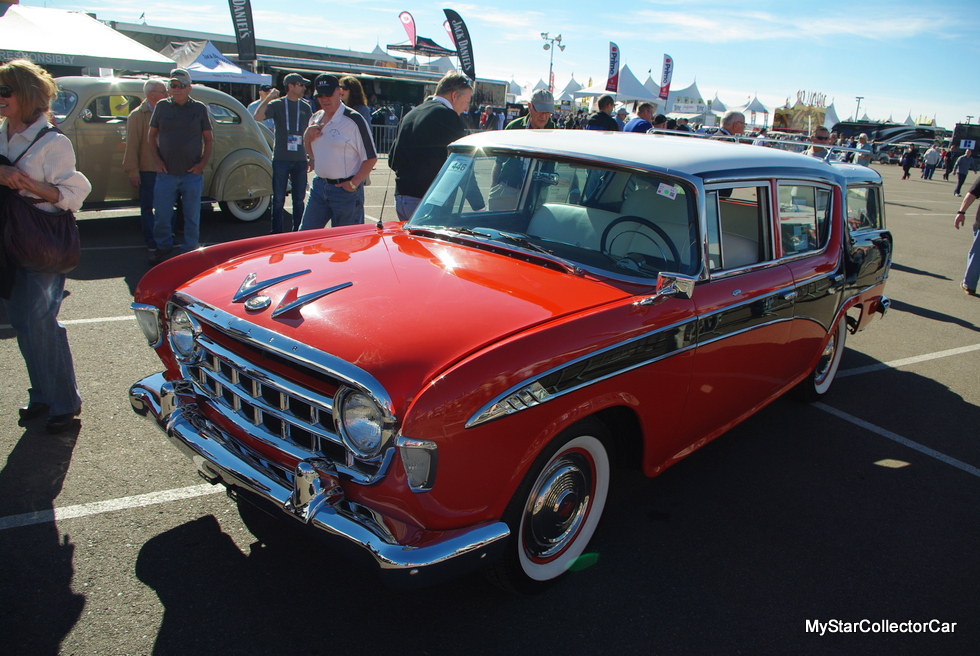 They may be few in numbers but the next generation is hardcore in their devotion to the old car hobby plus those grandkids will be a force in about 20 years.