McBride is a small town in the central north area of British Columbia.

They have a volunteer fire department with a proud history within the community.

A big part of that history is found in this 1941 Ford Herrington “Air Force Crash Truck”. 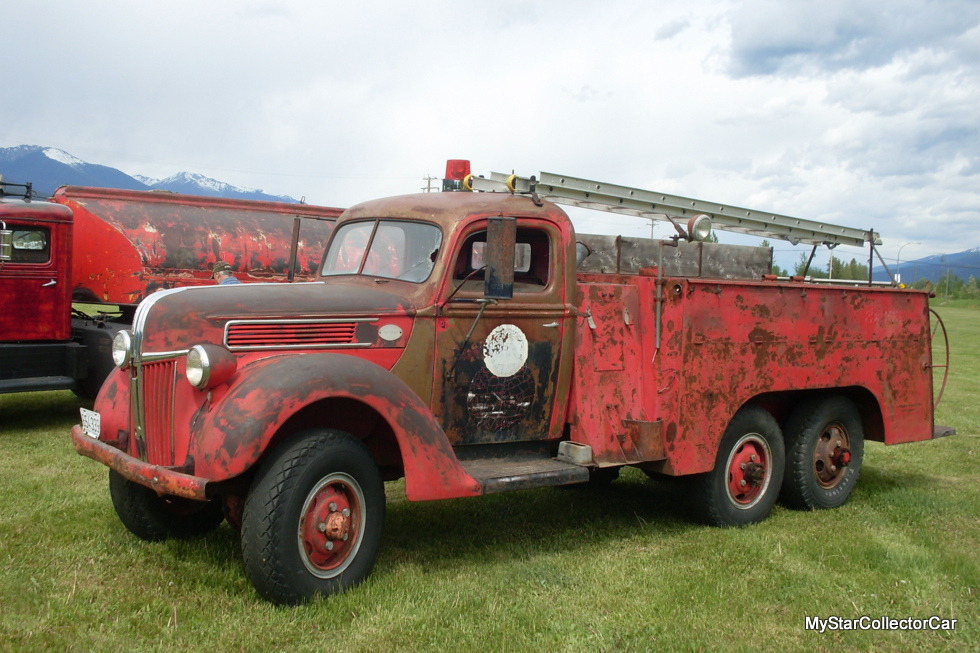 This fire truck was originally built for the RCAF (Royal Canadian Air Force) for use at airfields.  The Ford was equipped by La France for this service and eventually it came up for bid at the Military Surplus depot in the late 1950s (circa 1957).

The Herrington is built on a Ford 098T chassis converted to a 6×6 configuration for RCAF domestic use. They served on British Commonwealth Air Bases during World War II and they were built to deal with crashes on or near the airfield.

They needed the 6×6 because some of the crash sites were in less than accessible areas so a brute like this needed all the help it could get to access the site.  It’s powered by an 85-horsepower flathead engine. 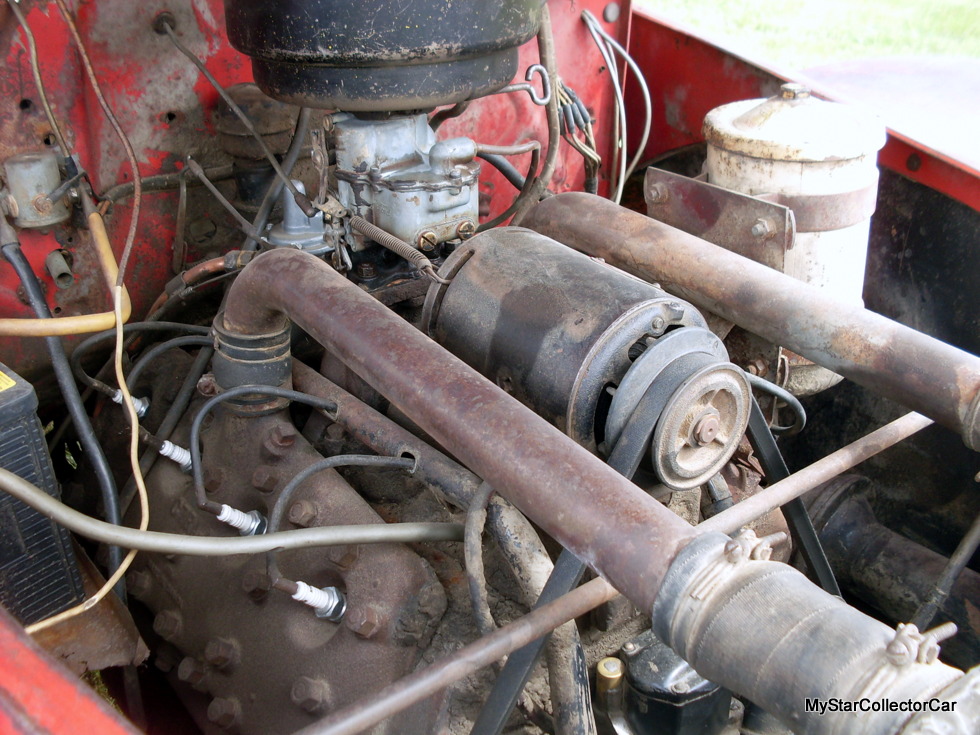 McBride was in the process of establishing a permanent volunteer fire department in 1957 to replace their less organized, less equipped service. The new version had 13 active members and a new Fire Chief (Don Amies) and the full support of the local officials. Two volunteers (Doug Taggart and Joe Sevecki) drove the truck to McBride on the old road in less than 24 hours—that was quite a feat given the road and the top speed (50 mph)  of a 1941 Ford Herrington fire truck. 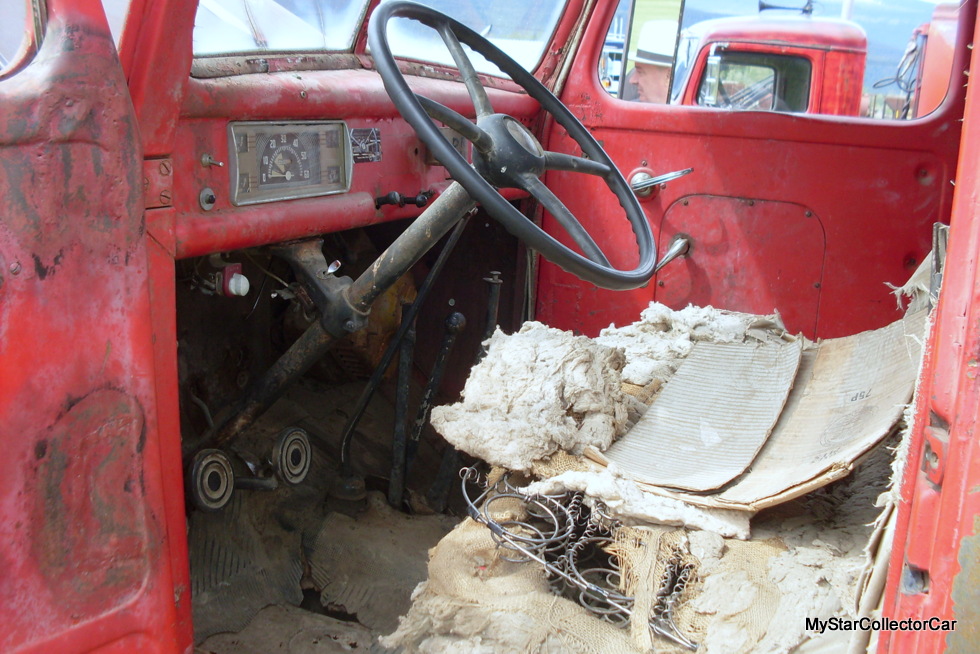 The ’41 Ford became the first fire truck owned by the Village of McBride. It replaced the old hose reels and non-fire vehicles used to this point for emergency service so the truck was a huge leap forward for the fire service in McBride.

The truck served McBride for years until it was replaced by a newer truck in 1974; then it was sold to Zeidler Forest Services. The truck came home in 2002 when Zeidler donated the vintage fire truck back to the McBride District Fire Association. 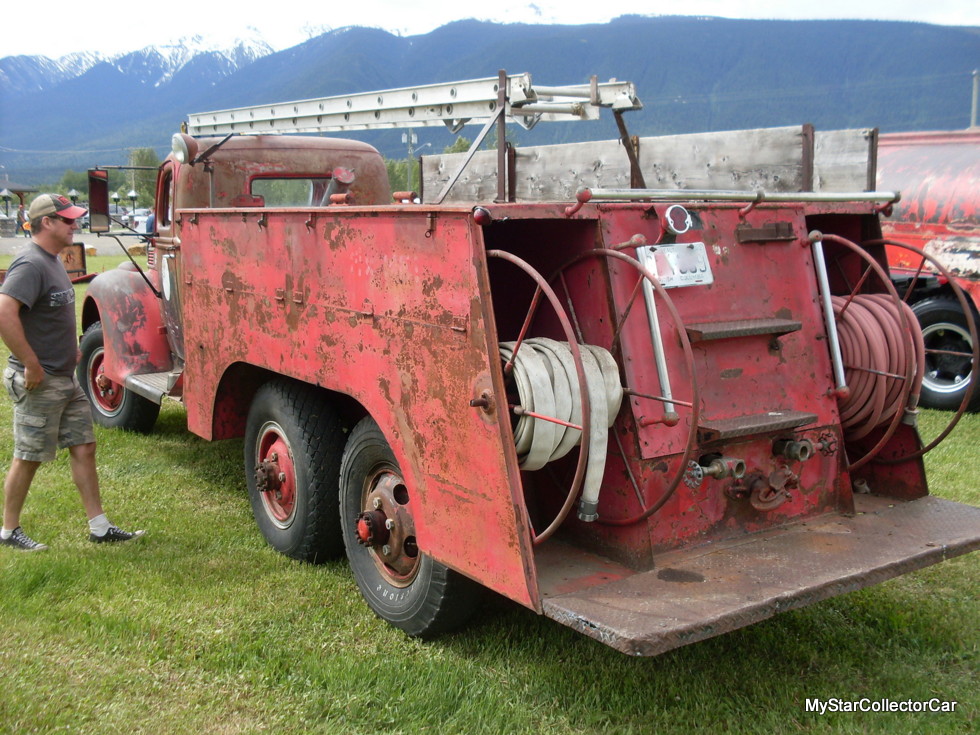 The Association is currently working on a restoration plan for the “Old Village Fire Truck” because they realize how important it is to the history of McBride. They moved it from a former spot at BC Hydro to the Old Village office grounds thanks to the efforts of local volunteers and a local towing company (Thunder Valley).

The volunteers had the truck running  in 2016 for the Pioneer Days Fair and Show and Shine where it was a big hit with the guests at the event. 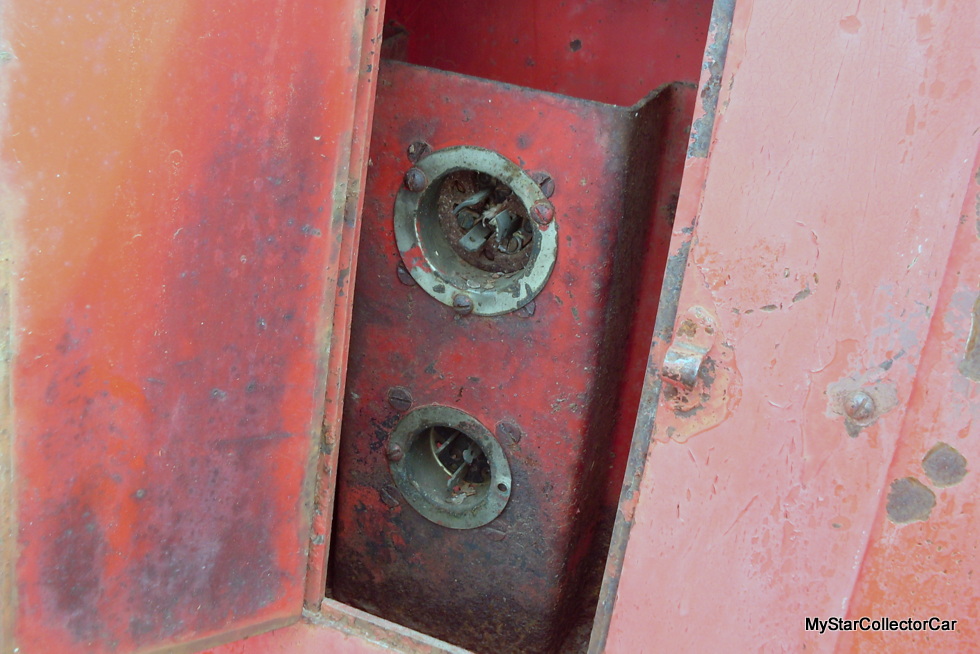 There is a long-term game plan for this piece of firefighting history because the local people realize how important this ’41 Ford is to their heritage. The Association is realistic about their goals for the truck and the first one was to get the old Ford to a point where it passed a mechanical inspection this year. 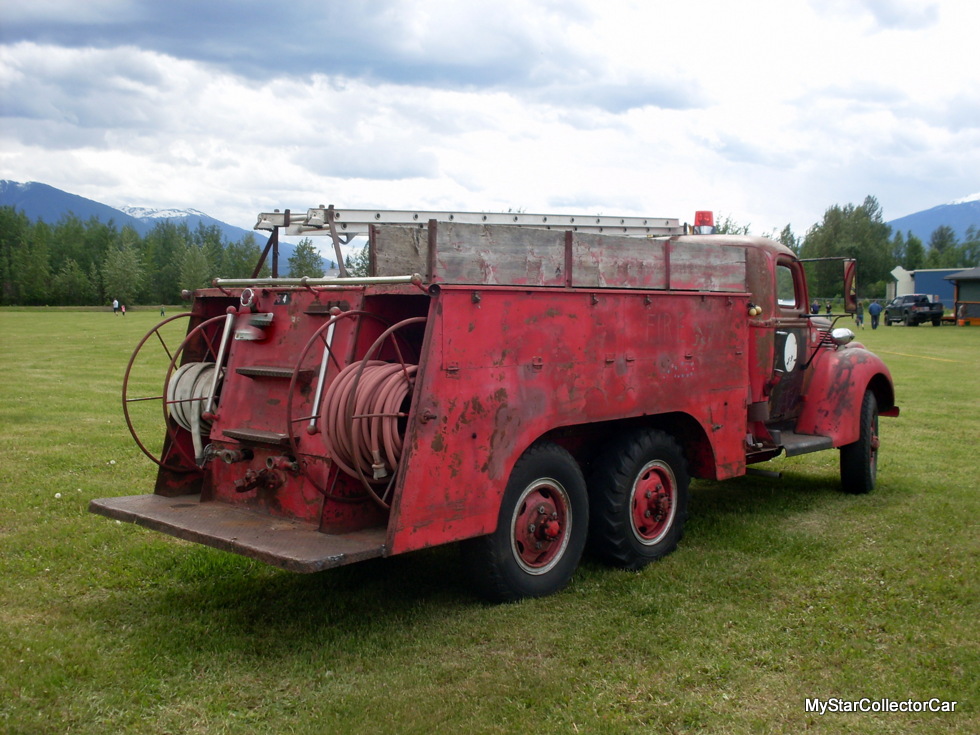 The ultimate goal is to do a complete restoration on the fire truck and make it part of a display at a future historical site (the former village office).

This is a donation-driven project and McBride would welcome any support it can get for the resurrection of this important piece of history.