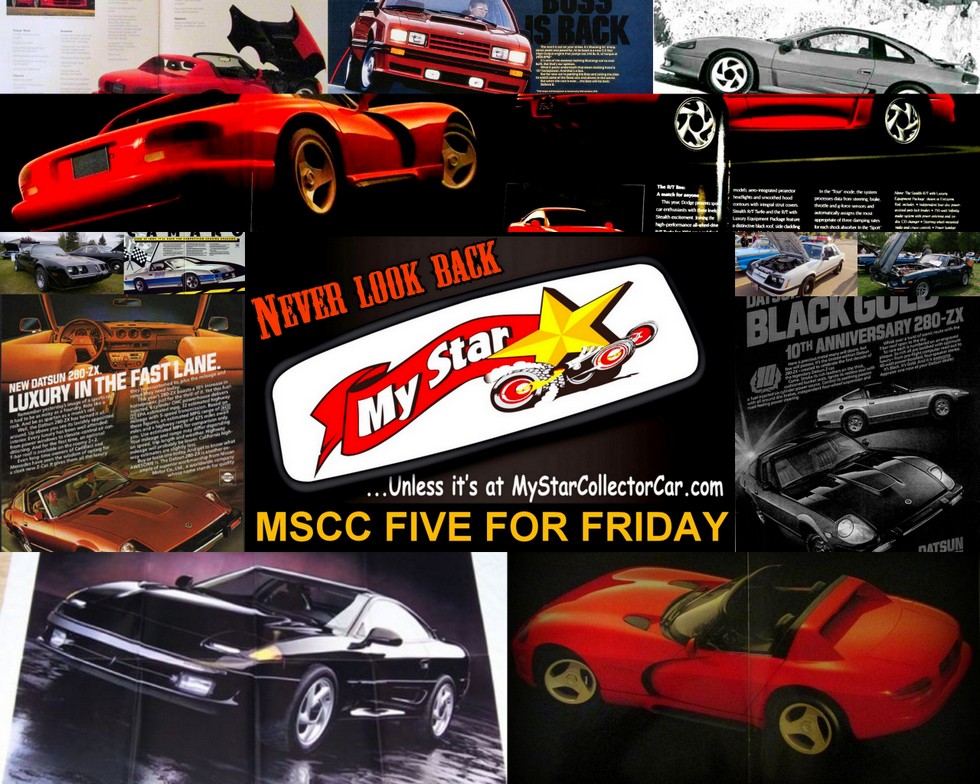 The source of the current collector car hobby is rooted firmly in the past.

Most car guys lean heavily toward the vehicles that lassoed their interests when they were kids with a paper route and a meager income source.

The proceeds from a paper route were a long way from the necessary coin to purchase the car of their dreams when today’s car guys were kids, but nobody could crush their dreams for future ownership.

Eventually some of them were able to purchase or rebuild the car of their childhood dreams when they became older adults with disposable income. 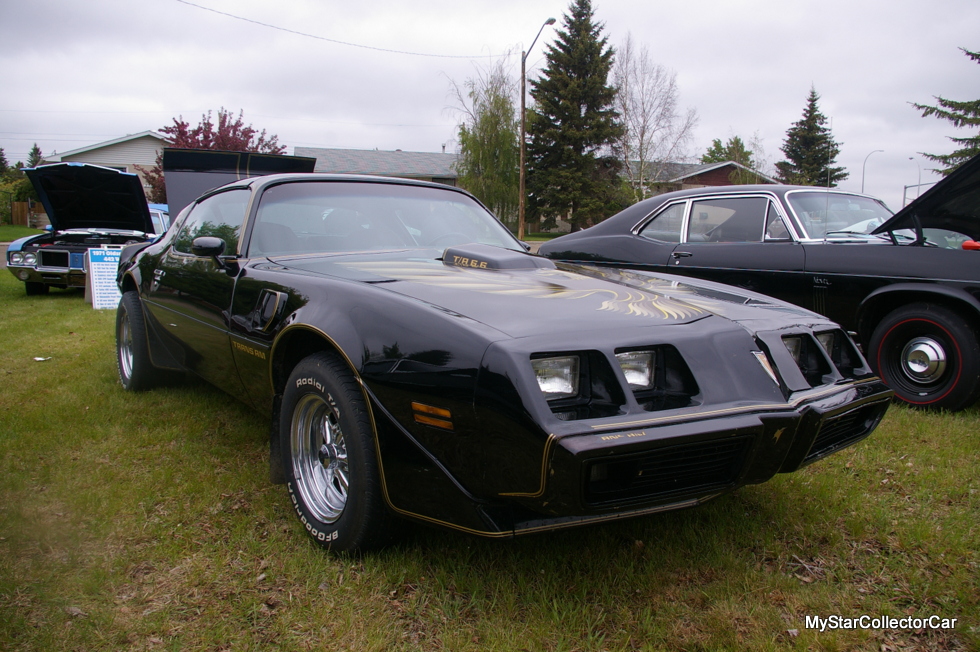 The appeal of most collector vehicles extends from their fans who developed a bond with the cars during an earlier point in their lives, thus MyStarCollectorCar will make an attempt to predict the future collector cars.

The good news is we will predict the future without the use of horoscopes, tarot cards, or any other bogus form of fortune-telling that separates pigeons from their cash. Instead MyStarCollector will rely upon a more accurate system based upon impressionable young car guys with no cash becoming middle aged car guys with enough cash to get purchase their dream car from a bygone era.

The maturation process means the price tag of a vintage 1980s-era Fox Body Mustang will be on the rise.  These cars were popular and common during the 80s. Now they have been eliminated by time, rust and bad drivers over the past 30 years. The herd has been thinned in a big way so supply and demand will drive up this car model’s future value in a big way with their Gen X fans. 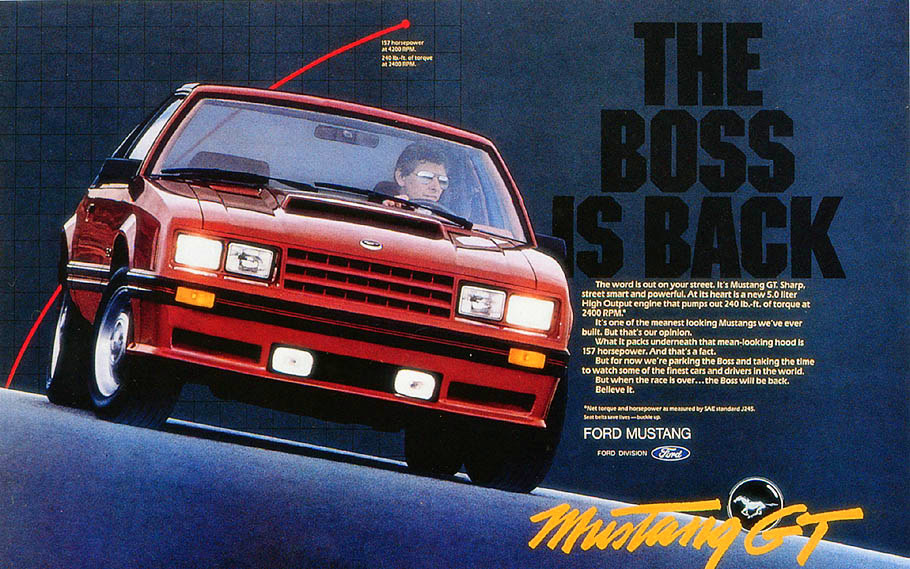 The same steep rise in price will also apply to the Datsun Z cars. The later model Datsun Zs were numbered as 280 cars and will enjoy the large rise in value experienced by the 240 models from the early 1970s. 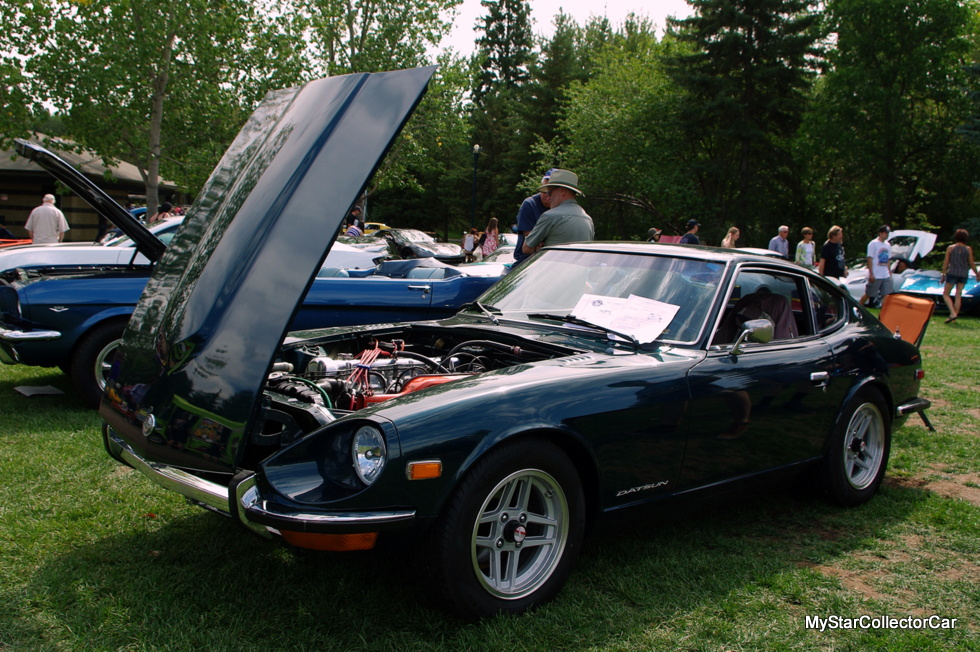 280 Z models equipped with all of the whistles and buzzers such as the T-roof option will enjoy an even more significant value increase. 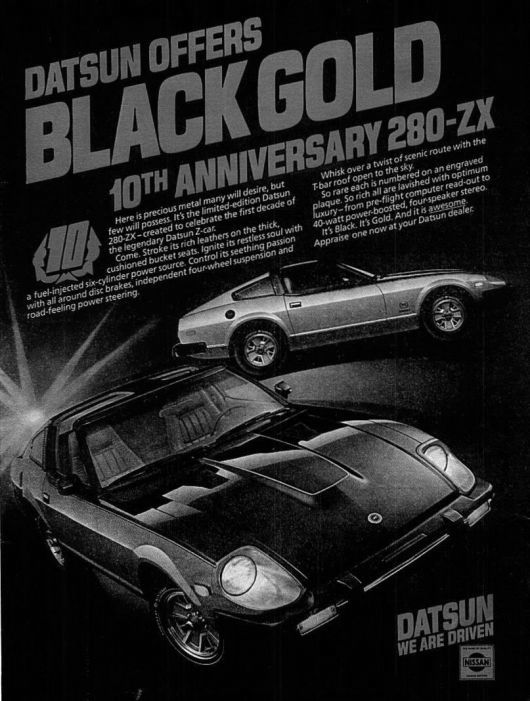 The same T-roof option principle could also be applied to any North American car equipped with a removable roof. The leaders of this pack would include the GM pony cars like the Camaro and Firebird. The value of these ponies from the General will continue to increase with the car guys who are borderline Baby Boomers and fly under the oldest segment of Generation X flag. 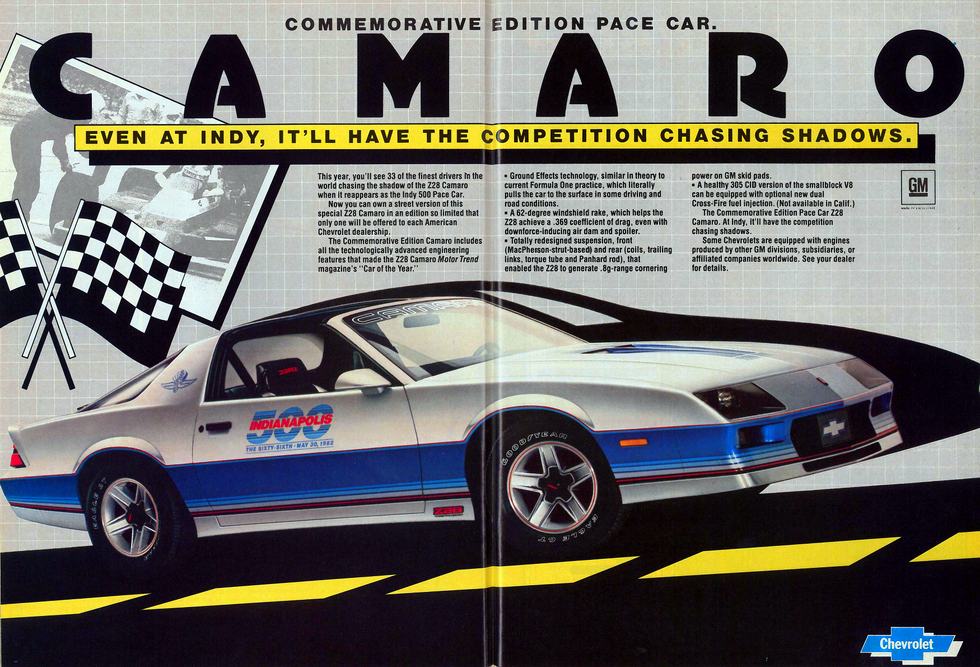 The Dodge Viper was an instant classic when it debuted in 1992. The car was specifically designed to compete in the legend department with the storied Ford Cobra-a car so famous that a cottage industry of fake Cobras has picked up the torch from the original for fun and mostly profit. 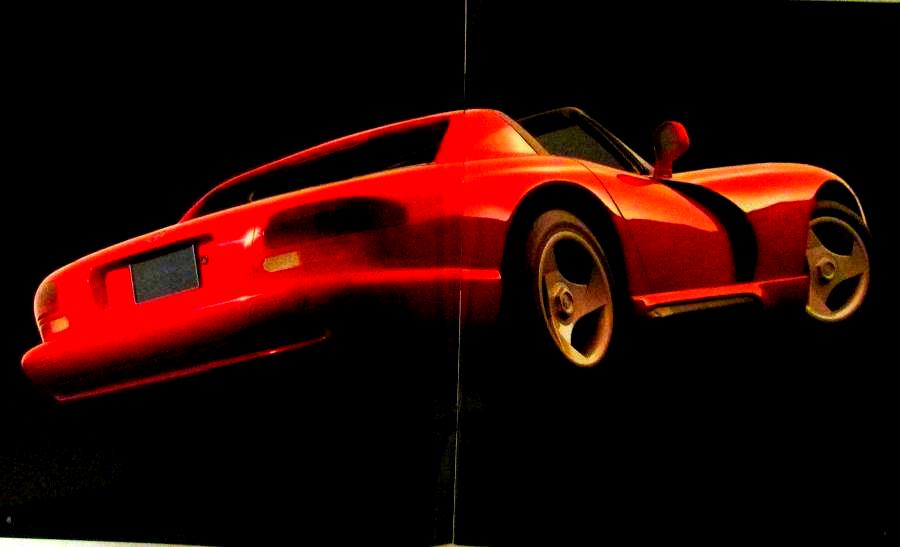 The snake-like name of the Dodge Viper was no mere coincidence-and neither was its style. Both were firmly entrenched in the Cobra identity, along with the Viper’s limited production numbers.

The Viper debuted in the early 1990s and enjoyed a long run in the hearts of car guys. The original Viper is now 26 years old and is a big ticket item with its older admirers, some of whom are part of the Generation X camp, while others are the oldest members of the Millennials. 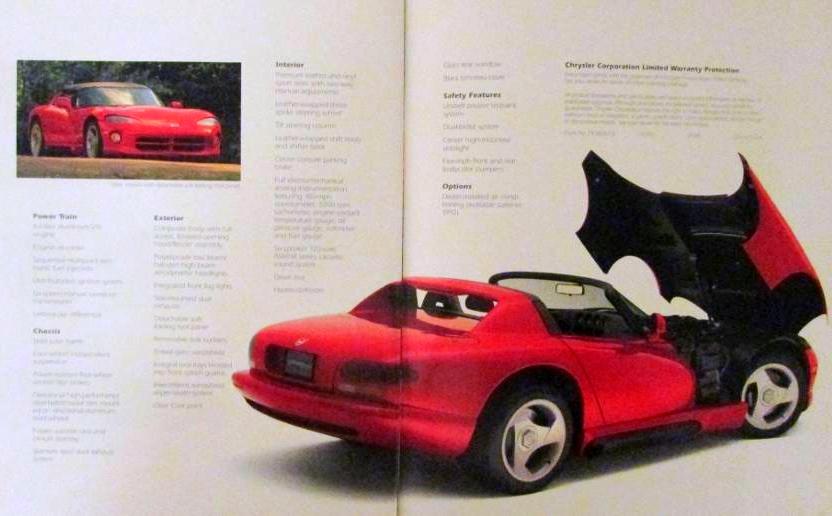 Both have members who enjoy a much bigger income in 2018, but these two groups will even have to compete with members of the Baby Boomer generation to purchase a first-gen Viper. The result is an even higher price tag to buy an original Viper built during the early 1990s. 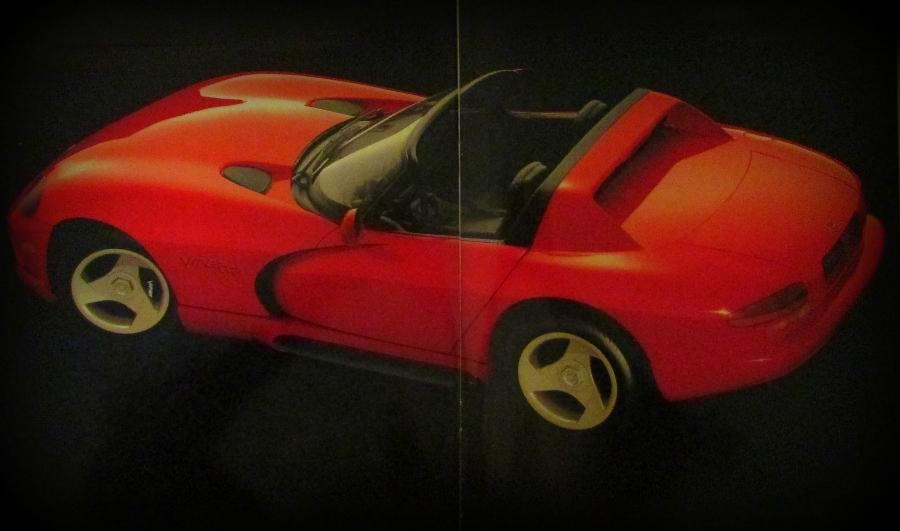 A first-gen Viper is a pretty easy prediction-even for psychics-so we saved our fifth choice for last in this piece. We settled on the Dodge Stealth because these cars have not gone through the roof in terms of price…yet. 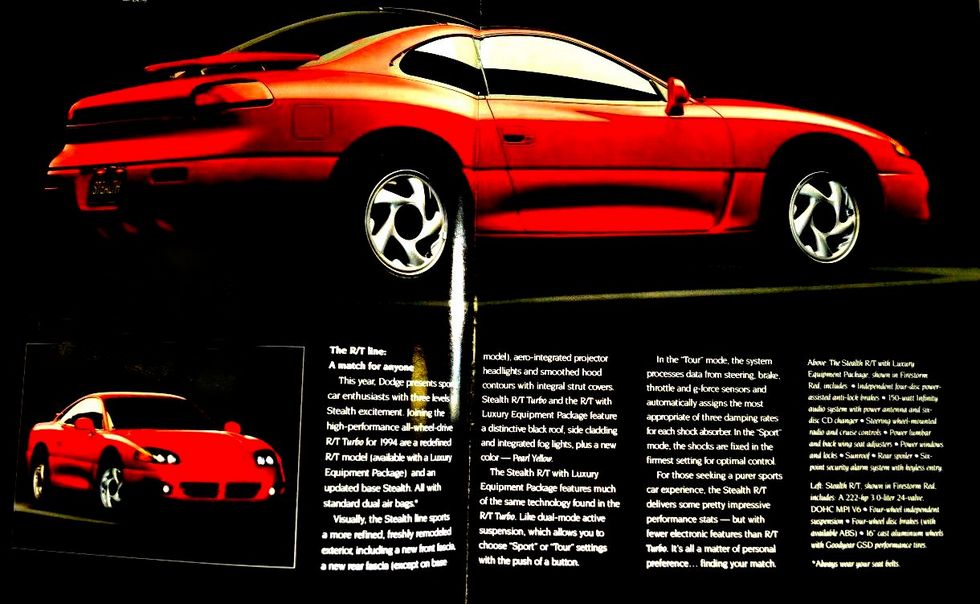 The Stealth was actually built by Mitsubishi, rebadged under the Mopar label, and sold by Chrysler dealers from 1991-96. The cars were ahead of their time in terms of power and performance but somehow they flew under the radar in this department.

The Stealth was a well-engineered sports car that offered no illusion of practicality during its five year run under the Chrysler banner. They looked exotic and their V-6 platform could be built into a street warrior if enough boxes were checked in the option list. 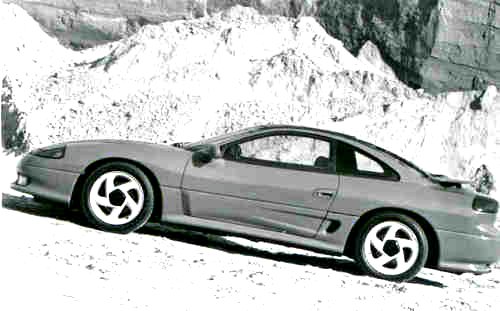 The Stealth was a high-strung Japanese import that was already a tuner car before the term was even popular in the car hobby. The mid-range segment of the Millennial demographic population will likely be the force behind a major price hike in the Stealth market, but right now the cars are still flying under the radar in the collector hobby.

We at MyStarCollectorCar would also add Gen X into the customer mix for the Stealth, but we will still give the nod to Millennials when it comes to a Stealth addiction.

MyStarCollectorCar will also predict the future of more rising stars from the recent past in the car hobby in future articles. Stay tuned.