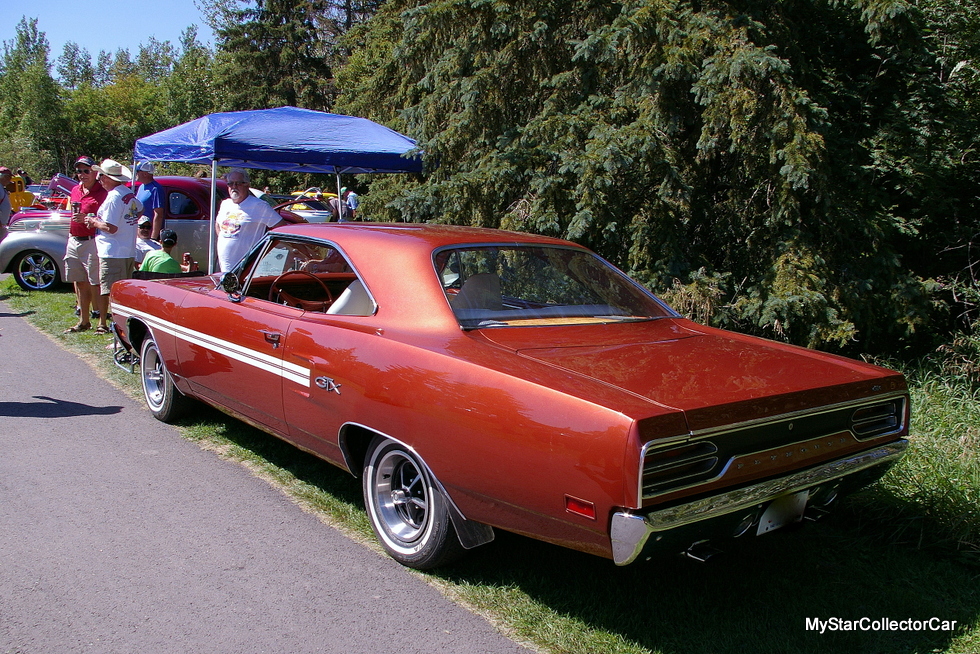 The Plymouth GTX was a marriage of brute force and elegance. 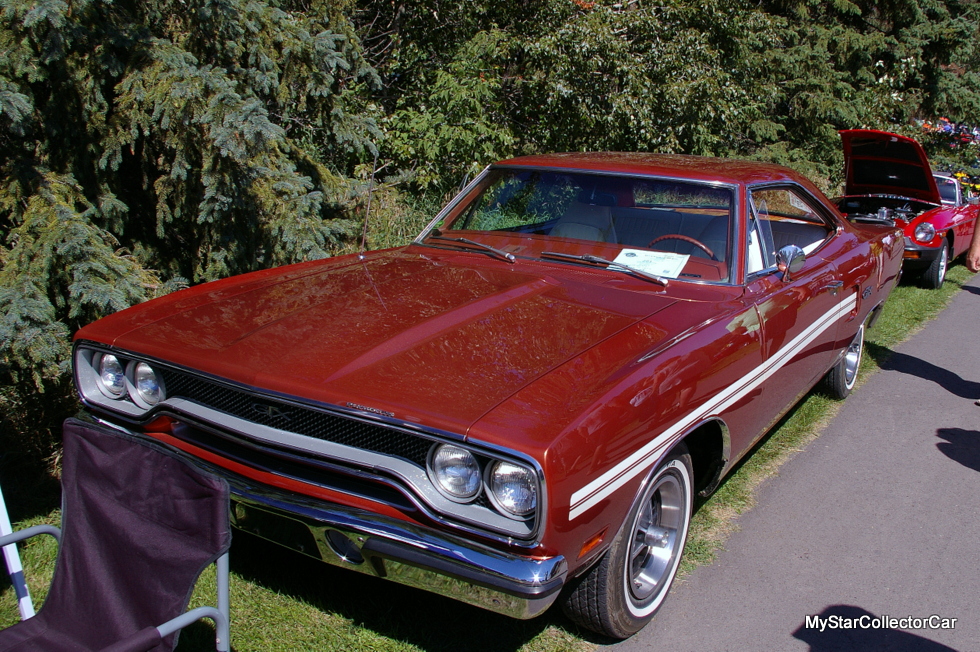 The 1970 Plymouth GTX was never about to step aside for the less costly and more popular Road Runner. The GTX had enough cosmetic differences to stay ahead of the Road Runner in 1970-plus it only came with a fire-breathing big block that did not dip under 400 cubic inches like the Road Runner. 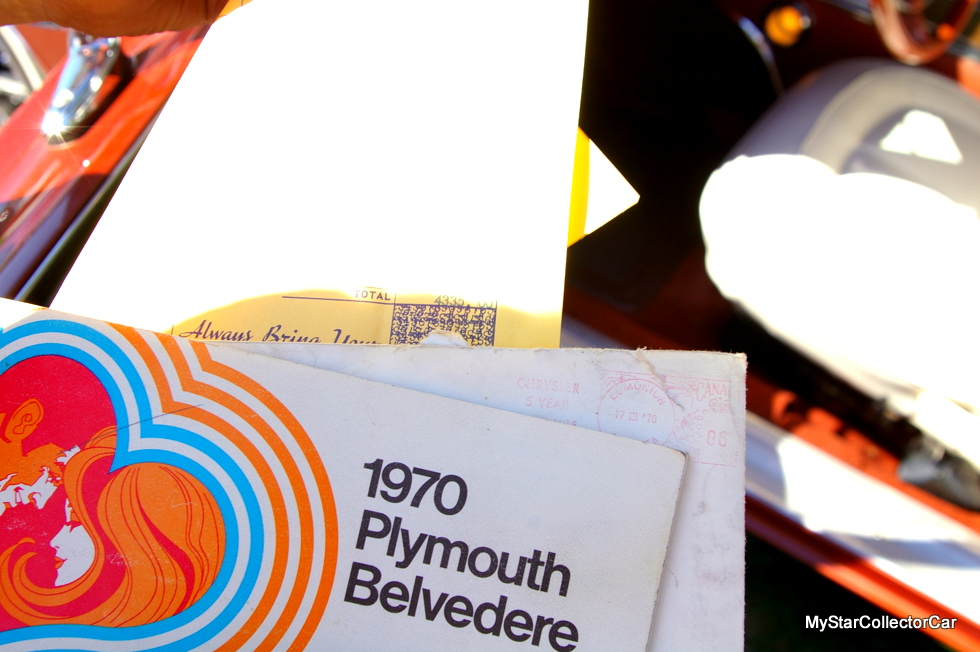 The car has been with Dave ever since that day in 1970. Dave has built cars, raced cars, and organized many ¼ mile races since the day he bought his ’70 GTX, and the car has remained with him for the past 48 years.

Dave drove the GTX for a few years before he immersed himself in the world of drag racing and spent less time behind the wheel of his Plymouth, but he kept the car. 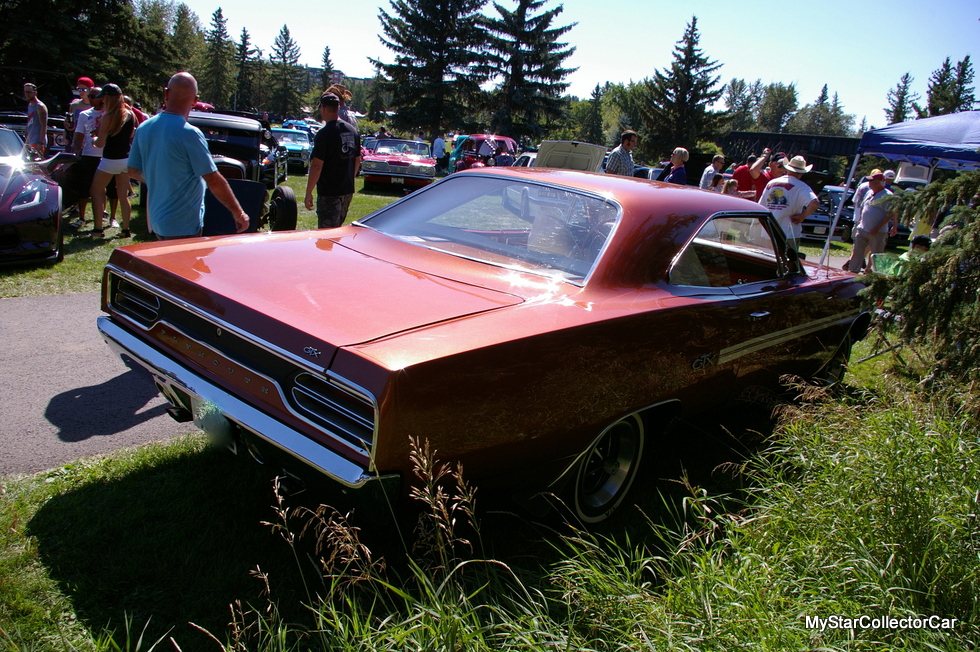 The car looks like it just left the Plymouth dealership because Dave stored it properly and looked after the GTX over the past 48 years.

Dave repainted the car in 1982 and stayed true to the original paint scheme, except for the pearl in the clear coat. The change is subtle and enhances the overall paint scheme on the GTX. 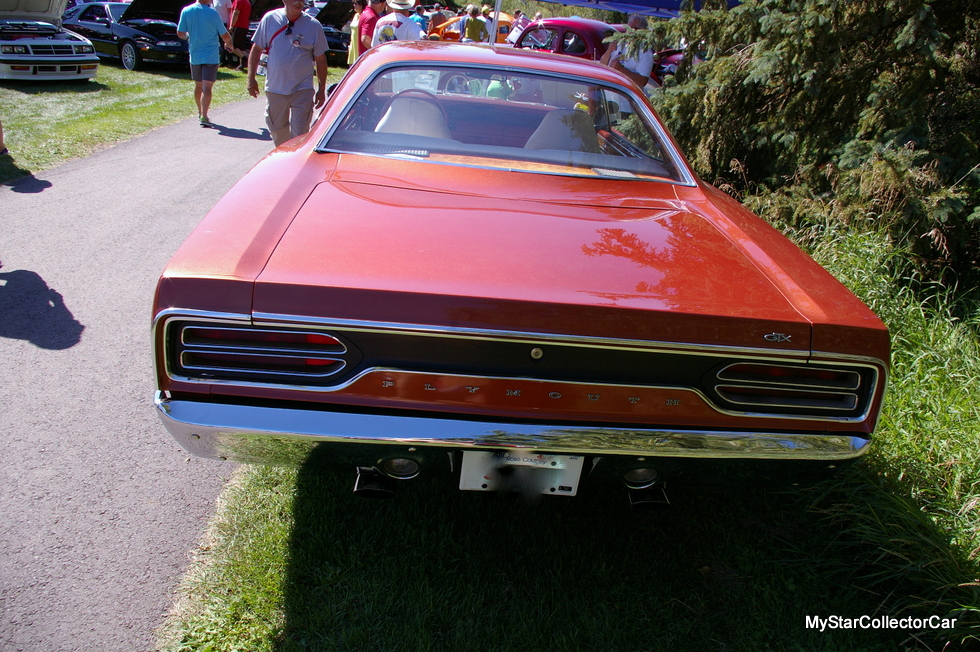 Dave noted that his stripes on the GTX are factory-correct.

The car still has its original door panels, rug and headliner because Dave saw no need to change them after only 58,000 miles over the past 48 years. 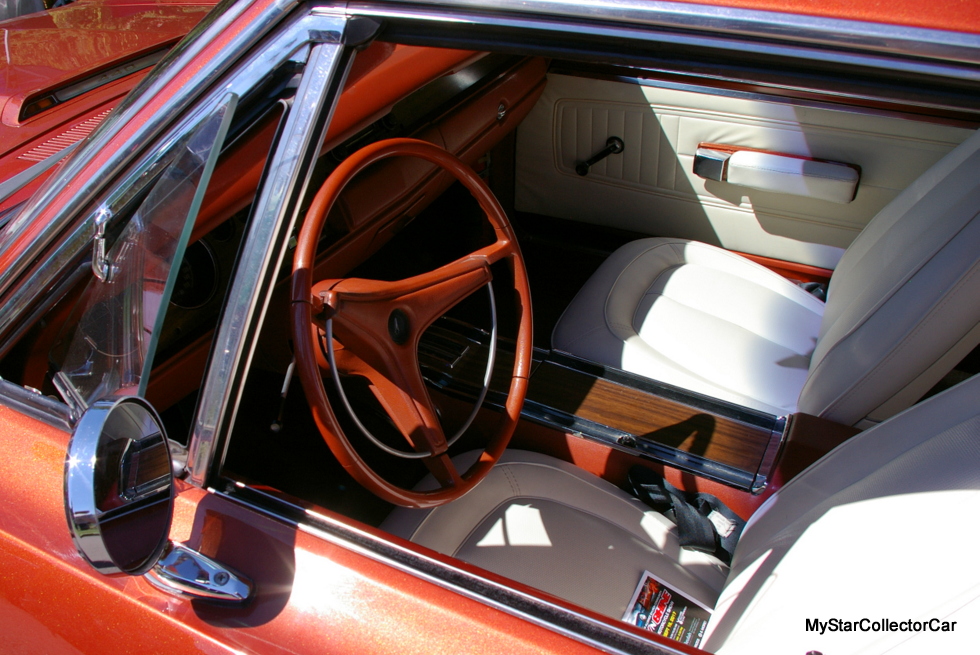 A 1970 Plymouth GTX is an upscale muscle car and Dave’s car fits the bill to a tee. His GTX has an automatic transmission with a factory console and stick shift that blended performance with elegance in the car. 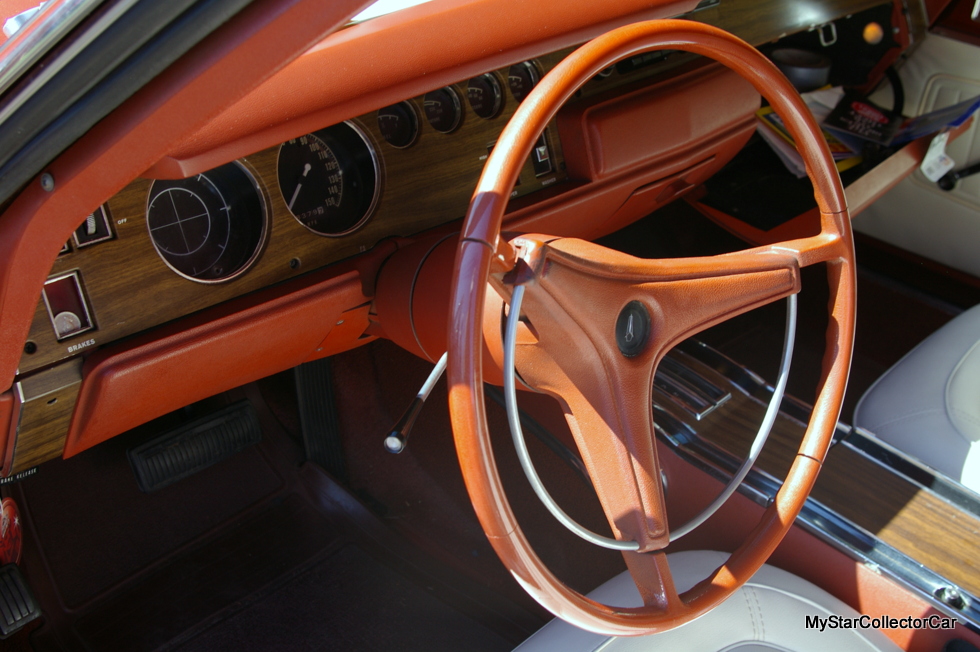 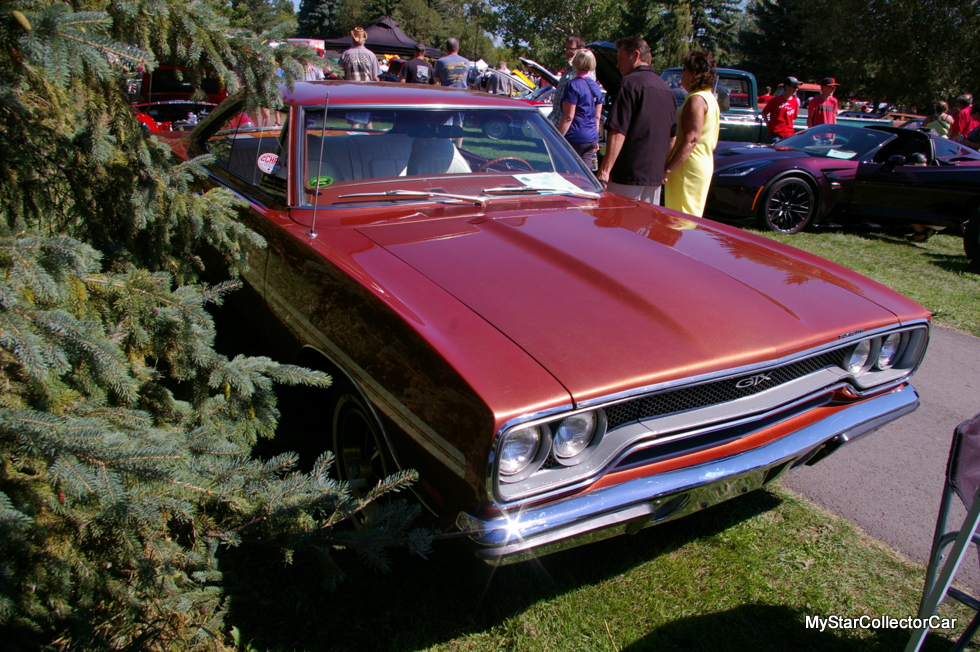 The 1970 GTX had more bling than a Road Runner, but this Plymouth was also a respected muscle car that could not put its external signal light indicators at the end of the front fenders. So it put the indicators inside the hood scoop. 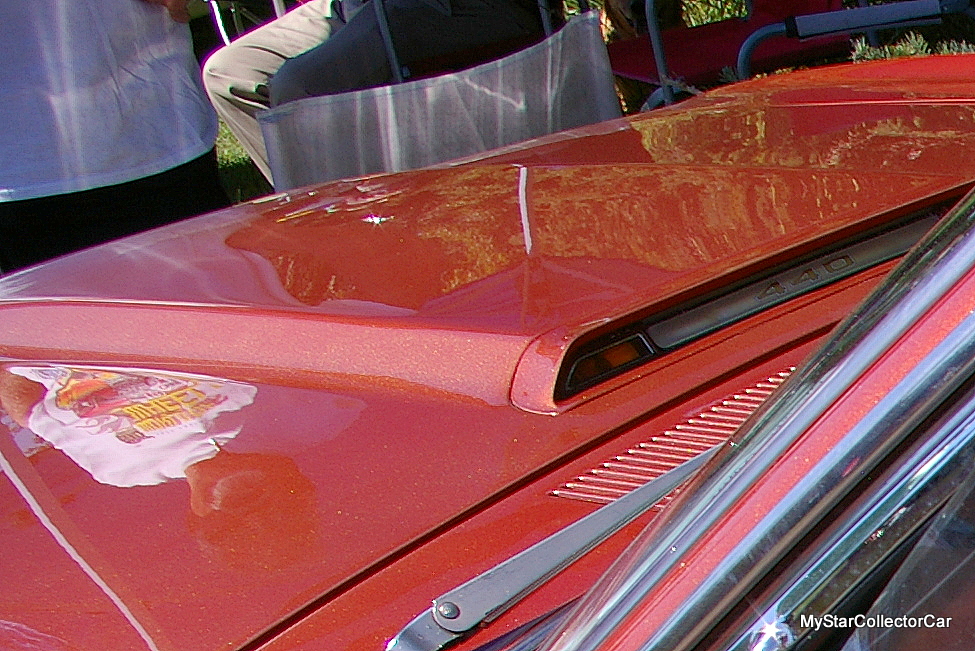 These days Dave has more time to spend with his GTX and he enjoys every minute of the experience. 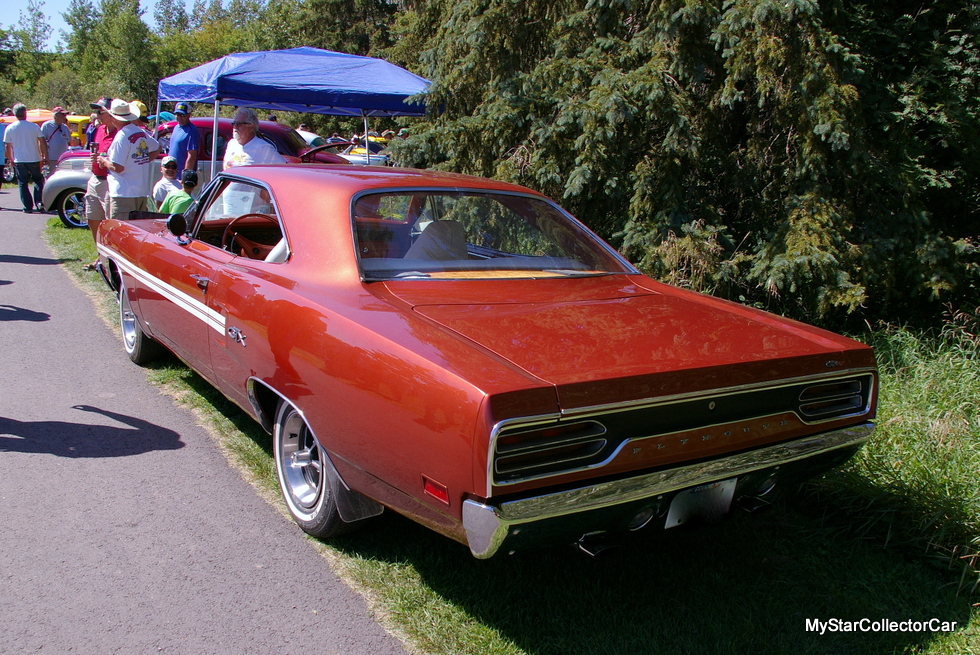 Dave also explained the secret of his long relationship with his GTX: “I never got married, so I never had a wife to tell me it’s time to sell it.”