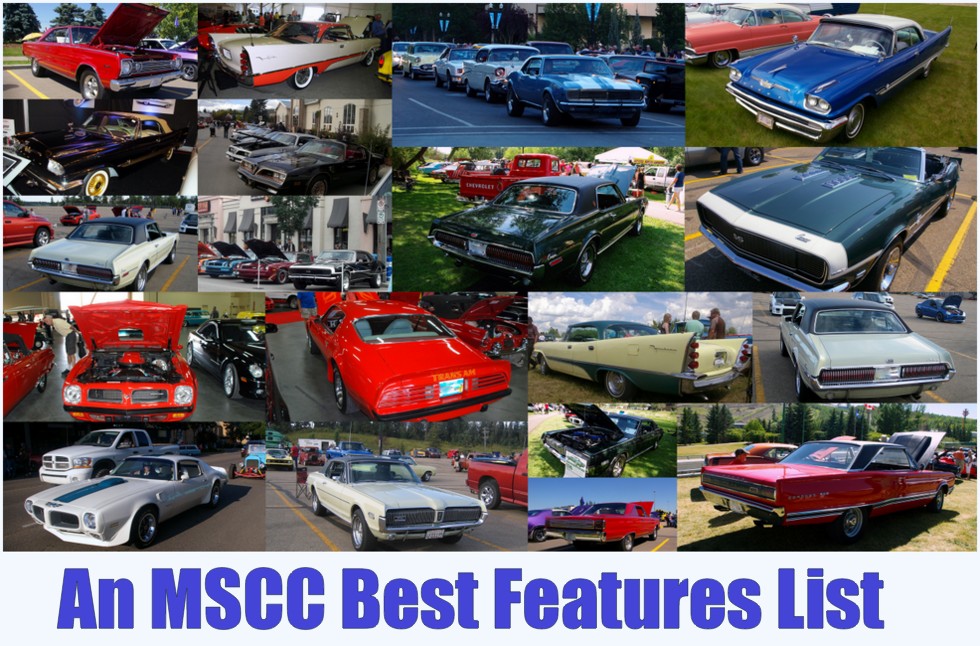 Every car has its strengths and weaknesses.

We like to celebrate the strengths more than the weaknesses in old cars because there is so much to like about them.

‘The cool factor alone is through the roof in every old ride, but there are other characteristics in these old cars that can easily be described as a good feature for them.’

But what is their best feature? We at MSCC are cocky enough to devise our own best-feature-found-on-a–random-collection-of-vintage-cars list.
The first-gen Mercury Cougar had a very distinctive style when this Ford feline entered the pony car world in 1967. The hideaway headlights were pure 60s cool and gave the Cougar a distinctive style not found on its first cousin, the Mustang. 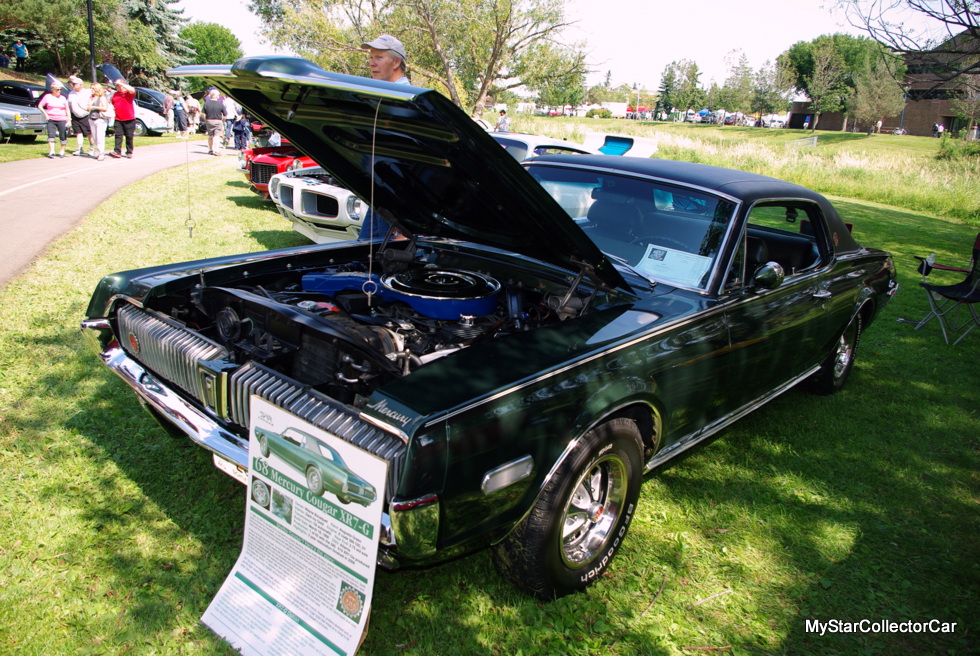 But the headlights were not the best feature on the 60s-era Cougars. That honor went to the rear of the car where a very cool taillight assembly gave a sequential turn signal light when the driver used it. The unique tail lights were so cool that drivers actually used their turn signals just to show them off to other drivers. Easily the best feature of the first-gen Mercury Cougars. 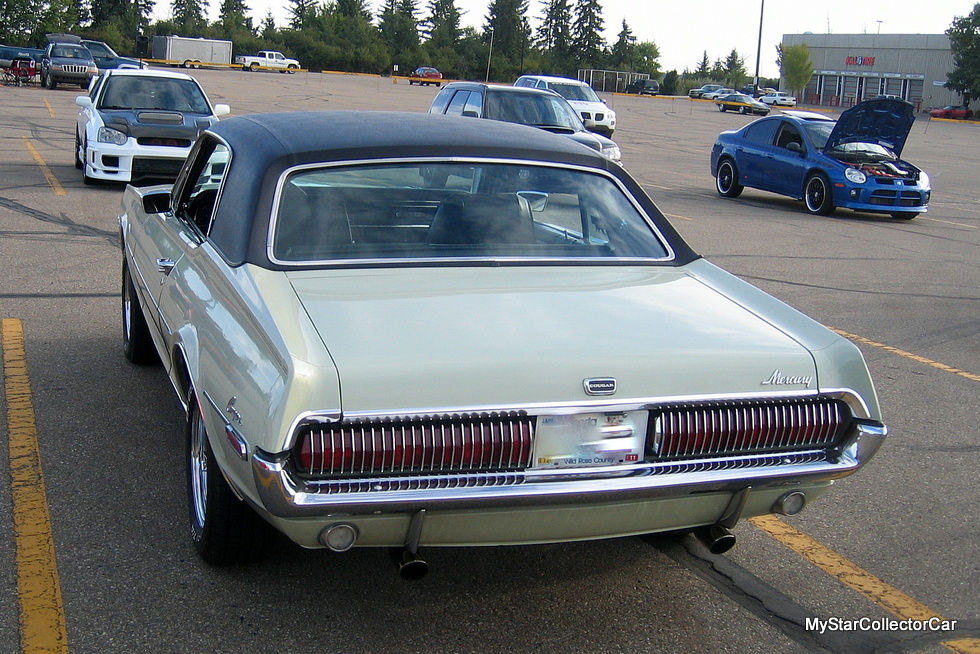 The other side of the equation was the first-gen Chevy Camaro because their hideaway headlights were the best feature on a very cool pony car with plenty of other great features. The hideaway headlights were accentuated by a racing stripe around the front perimeter of the Camaro so the General had every reason to be proud of their new Camaro with this look in 1967. 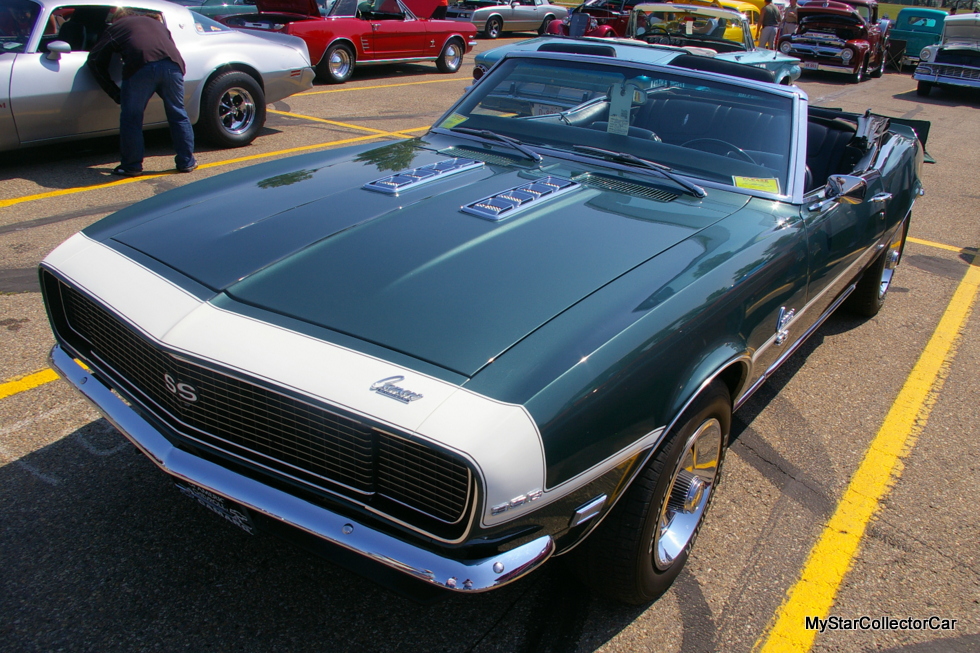 Two-door hardtops are one of the most sought-after body styles in the car hobby and nobody got this concept better than Chrysler from 1964 to 1967 on their hardtops. Bear in mind some of these cars had Hemis under the hood, while others had a great center console, and the 1964 Mopars even had a push button automatic transmission. All these features were very cool, but the C-pillar (rear roofline) of a 1964-67 Plymouth, Dodge or Chrysler two-door hardtop was the crowning touch on these cars and gets our vote as their best feature. 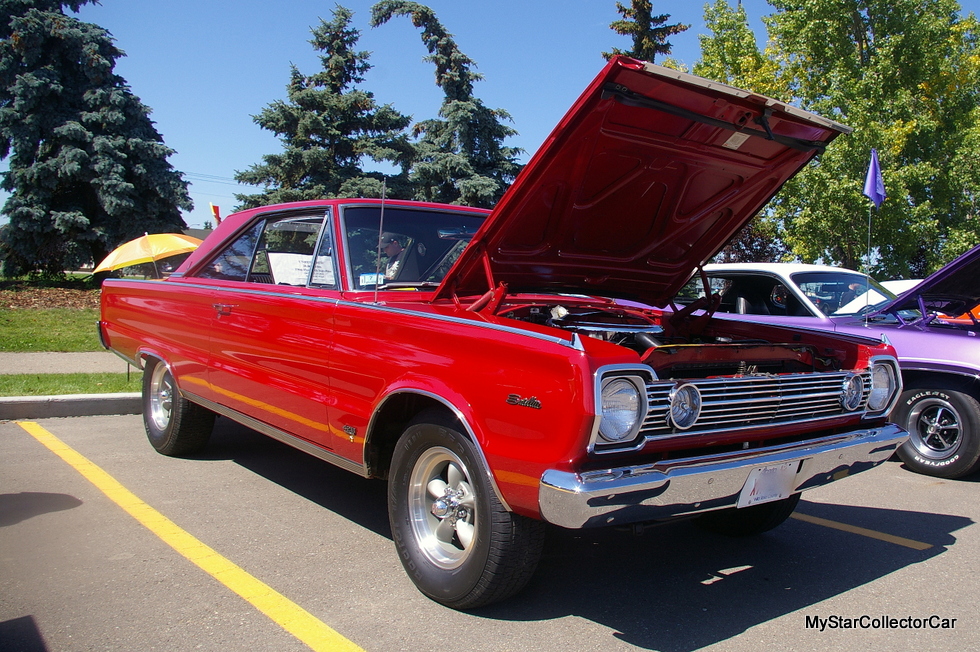 The second generation Pontiac Firebird had it all in terms of good features. They looked ready for a fight-and they were ready for a fight- because these Poncho ponies had big block 455s with very bad attitudes lurking under the hood of their Trans Am models. 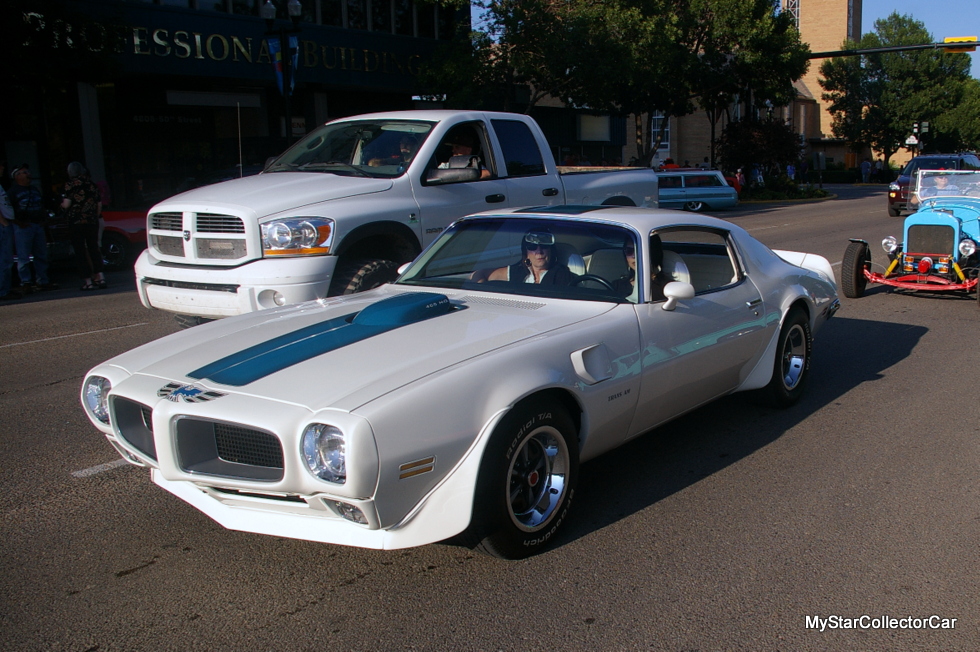 The snarly big block and the overall style of a second-gen Firebird made this car a winner, even without its best feature: the giant predatory bird decal on the hood of the second generation Trans Ams. Eventually the Trans Am engine choices succumbed to heavy-handed legislation, but the decal got even better as the years went by for the TAs. 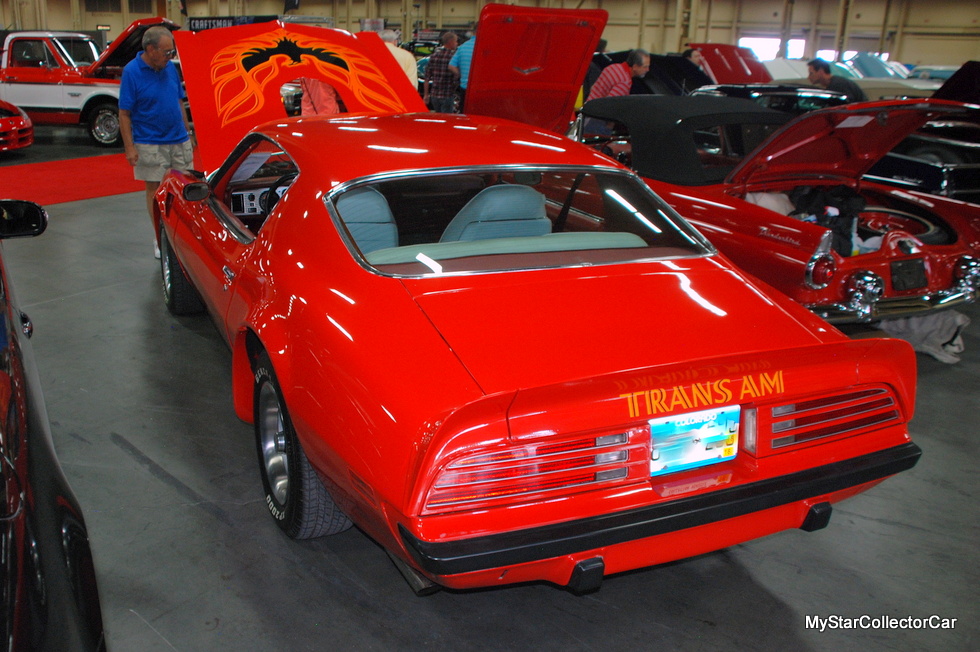 Should a decal actually be the best feature of a cool car like the Pontiac Firebird TA? Absolutely, when it comes to the bird of prey found on these cars’ hoods. 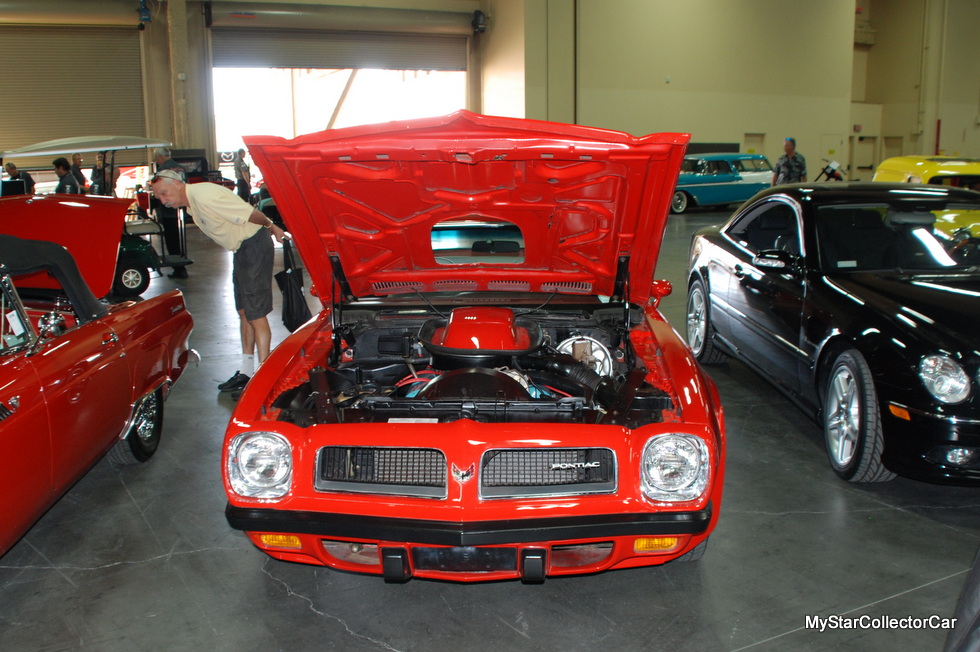 The final example of an ultimate feature on a car can be found on a 1957 DeSoto. This car was manufactured during the height of the finned car era, so the field was a little crowded for a 1957 DeSoto in a world where the 1957 Chevy was king. 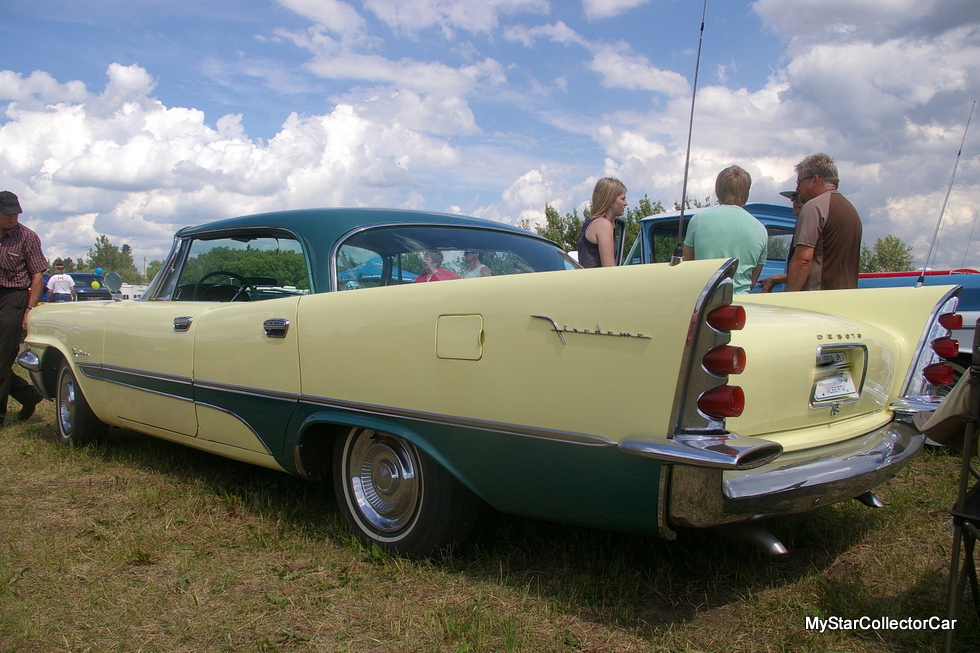 The 1957 DeSoto had very few years left as a living member of the Mopar family when it hit the showroom, but it hit the market with a bold new look in ‘57. The DeSoto had all of the coolness of the push button transmission bolted up to the brute force power of its famous 361 cubic inch engine to impress its fans, but its tail fins crushed the competition in 1957. 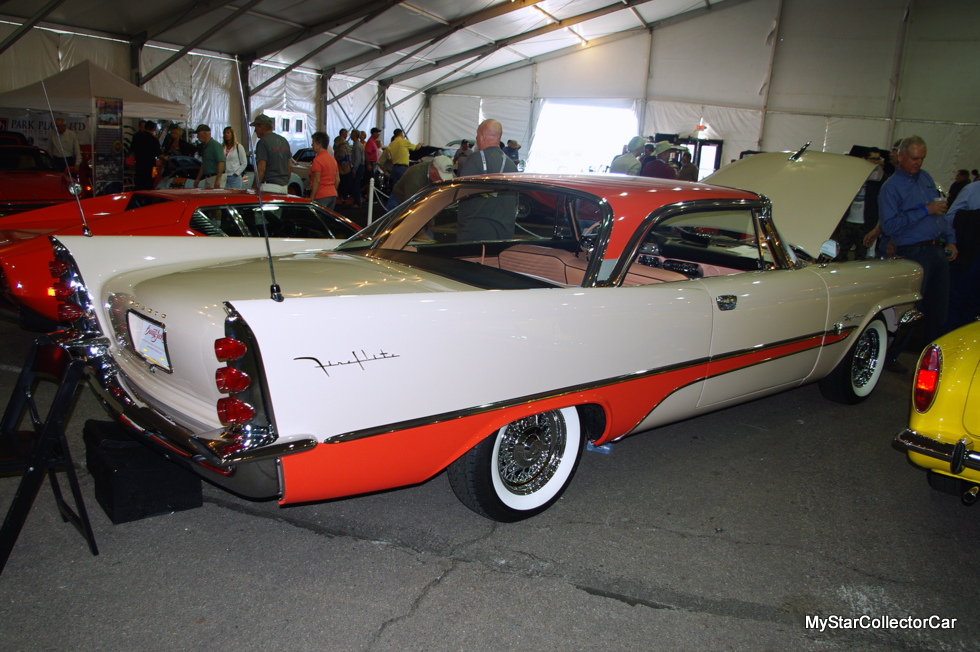 The DeSoto fins were large and in charge in 1957. They also had a three tail light configuration that resembled after-burners on a rocket during the early years of the space race. There was no way around it; the 1957 DeSoto’s best feature was its fins. 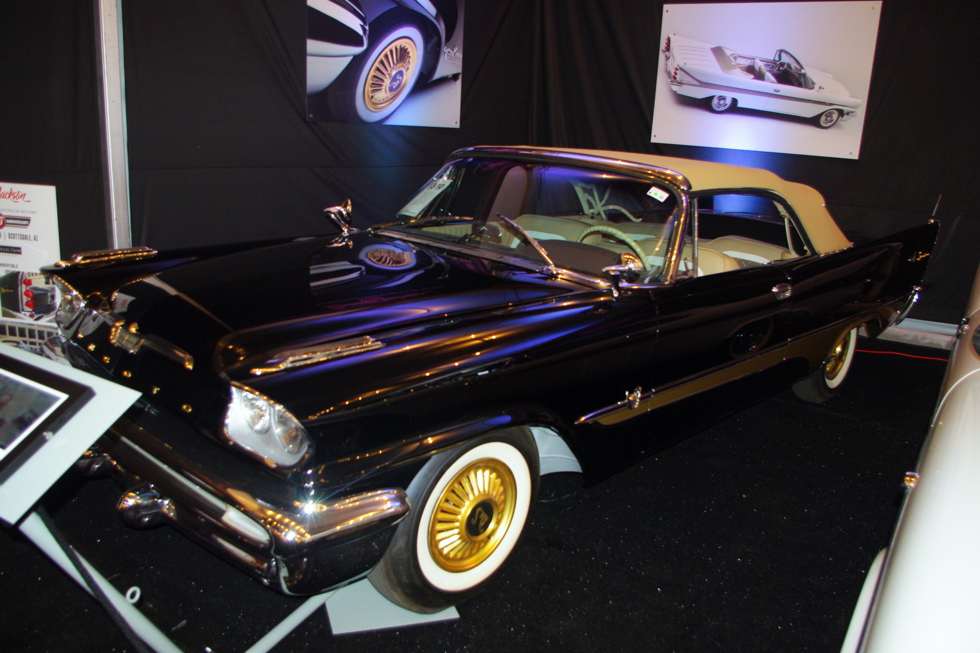 ‘We plan to re-visit this topic in a future article with a different group of cars. Stay tuned.’