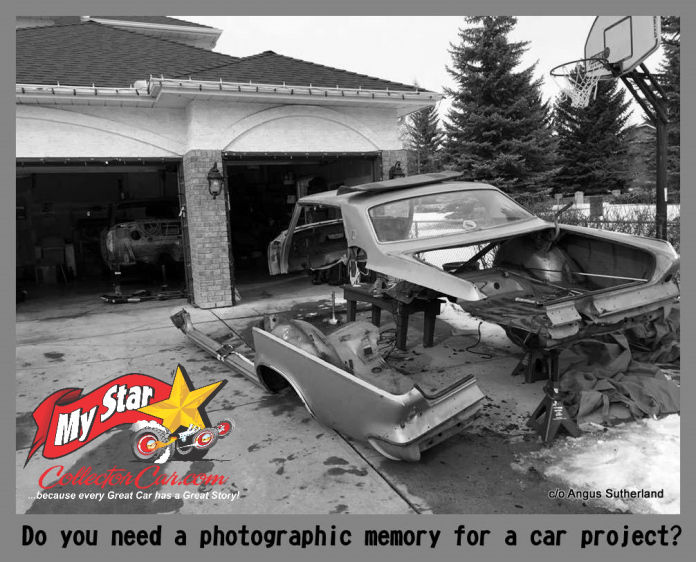 The obvious question based on the title for many of our readers would be easy: Who is Elaine Nardo?

The show was based upon the antics of a small New York cab company that employed a stable of misfits who were typically making ends meet as drivers for the fictitious Sunshine Cab Company. Elaine Nardo was one of the drivers who wanted to balance her budget with her job as a hack while she pursued a career as an art curator.

Elaine was also a single parent who needed to find time to raise her son during her chaotic life. The Elaine character was ably played by sultry actress Marilu Henner, a talented performer who possesses a very rare trait of total recall.

Henner’s incredible ability to recall every detail of her life is known in scientific circles as hyperthymesia (in simpler terms: highly superior autobiographical memory) and has been chronicled by many media sources, including a ‘60 Minutes’ interview with her.

Marilu Henner’s celebrity has brought a fair amount of attention to her remarkable memory and MyStarCollectorCar would like to build a case about why she would be a good wingman on a car project.

The first reason is Marilu Henner would be an excellent distraction from the brutal grind of a major build where a mountain of metal-based ugly encased in grease, rust and despair marks the start of the journey for car guys. Henner’s natural beauty would help take away the pain of a difficult car project which can be an overwhelming visual nightmare directly in front of them for a very long time.

However, the primary reason is her memory. Every major car project requires a massive amount of disassembly before repair, replace and reassembly can take place during the build. Smart car guys bag, tag and record images of the disassembly process, but even their prudent measures may not provide enough data for them to recall the exact details (i.e. What is every part’s role? Where does it fit? When does it fit into the reassembly process? What is the right physical position for the part?) about the pre-gutted vehicle.

MyStarCollectorCar has interviewed many car guys who have taken every conceivable proper step to avoid complications during the reassembly process and are still left scratching their heads about various elements of their complicated four-wheeled puzzle.

Despite their best efforts, their non-superhuman memories will land well short of the project runway and require plenty of effort on their part to fit the car parts in their proper position. This would be exactly the right time for a Marilu Henner intervention in the build.

The Marilu Henner factor would require her to carefully observe the process from the start of the project through its disassembly so she could catalog the steps for future reassembly. Then she could advise the car guy in this critical phase of a successful build.

A superhuman memory would be a giant asset for car guys.

TRUCKING ON DOWN TO THE DIDSBURY CAR SHOW