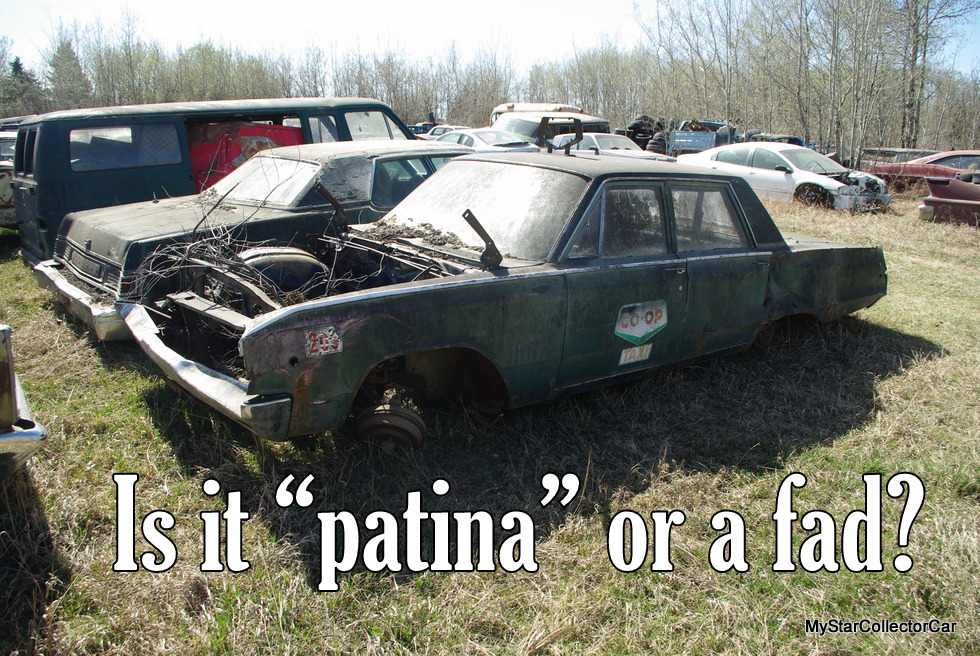 I doubt most car guys had ever even heard the word “patina” before it became a buzz word in the car hobby.

‘Patina used to be one of those words used by people who would not be caught dead at a car show.’

Patina used to be a pretentious word found in the artsy world and it described worn-out or oxidized artsy stuff. 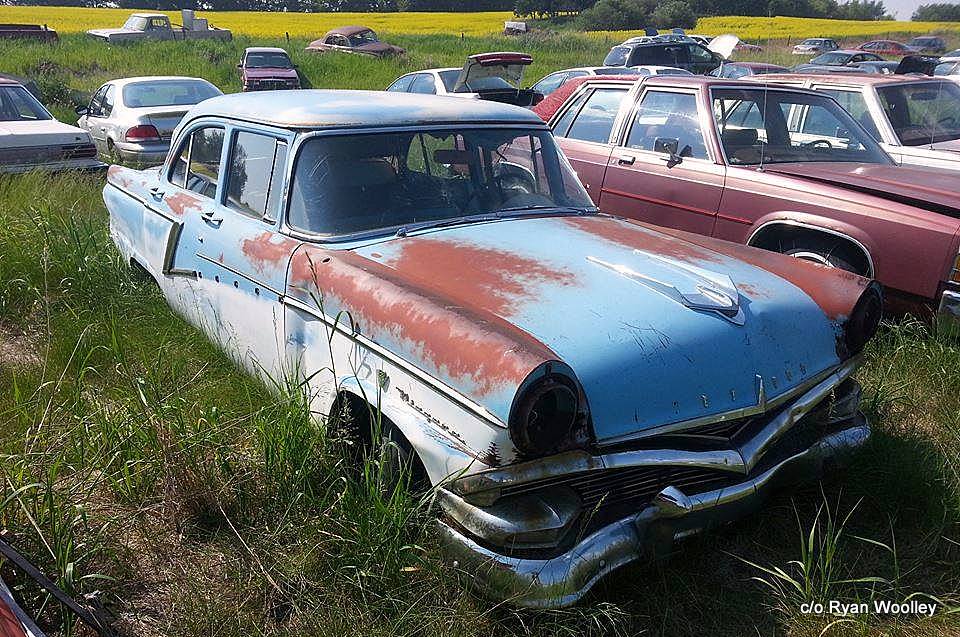 It was a word designed to make them sound smarter and more sophisticated than the rest of us who live in the unwashed masses section of society. 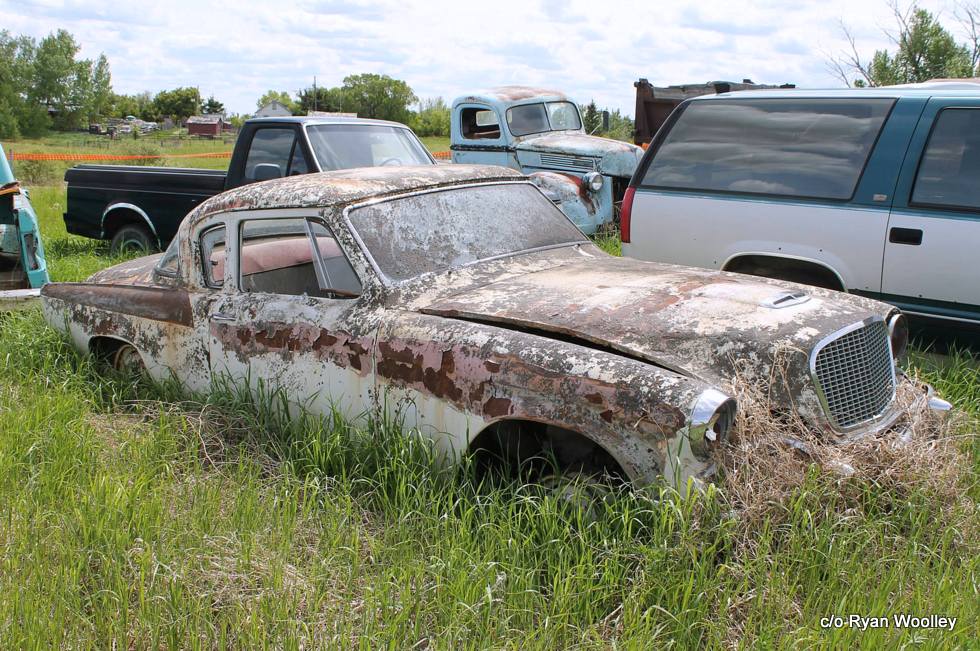 Several years ago, patina made its debut in the car hobby. Most car guys were probably scrambling for the nearest dictionary because they likely thought patina was some form of Italian pasta.

I was familiar with the word patina but I never used it in every day conversation because I have little interest in old stuff that does not have four wheels and an internal combustion engine. People who used the term “patina” and applied it to sculptures or paintings were not people I would choose to include in my social circles and I am sure they feel the same way about me. 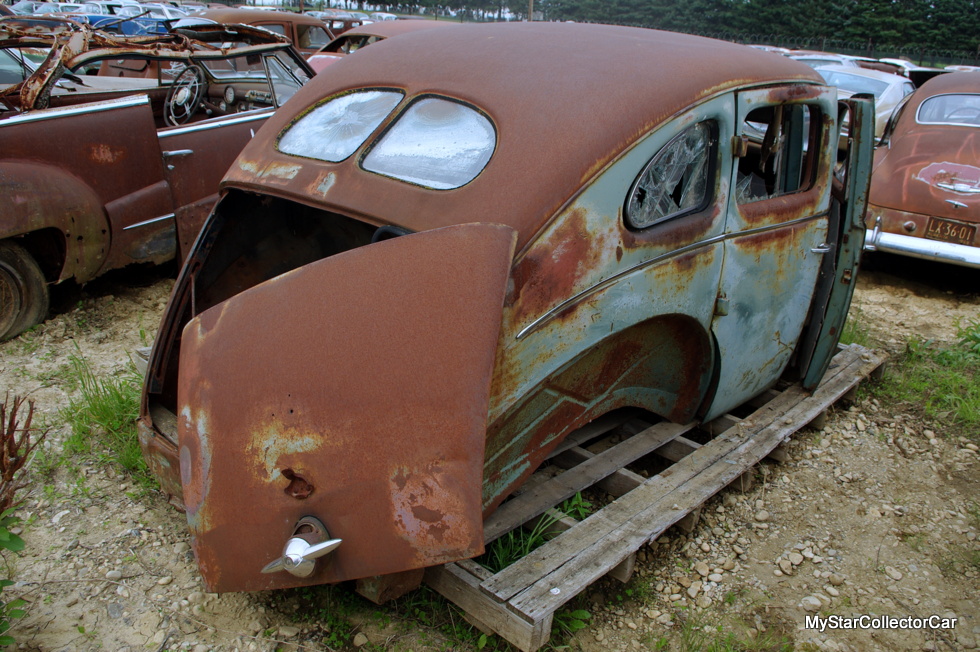 But now we in the car hobby have inherited patina from the high-brow world and it is a common term among car guys. The only question left is how to apply the term to the car hobby. 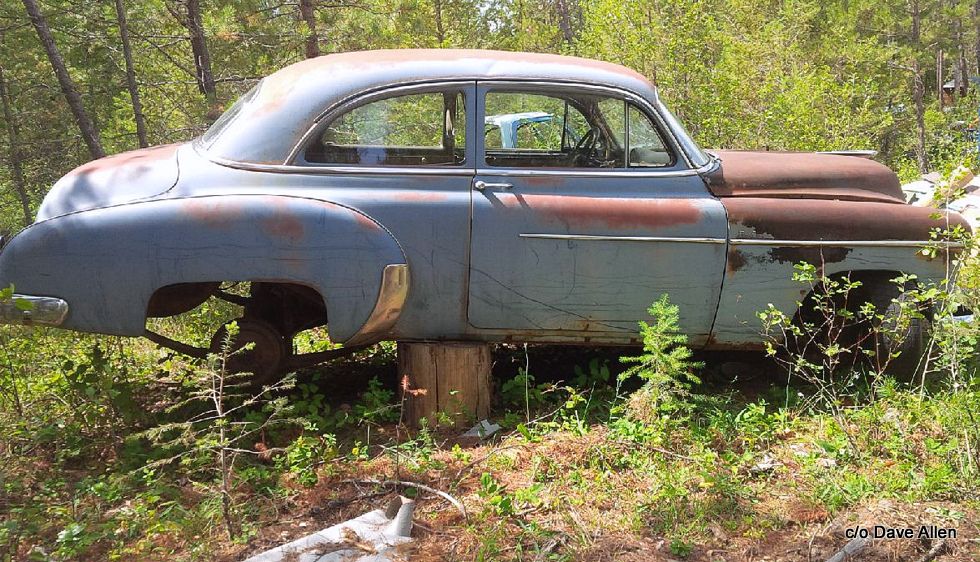 To be honest, I still am not comfortable with the use of patina in car circles, but then I never really grafted onto “groovy” either as a kid in the late Sixties. But it seems patina is here to stay and now we just have to sort out its place in the car hobby. 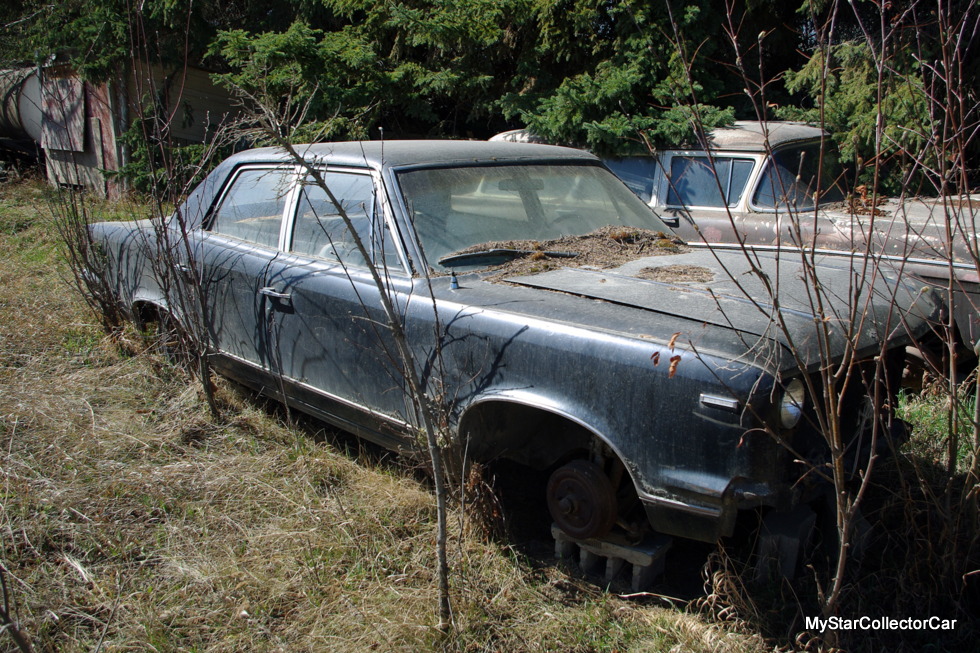 Oxidized paint on a car is a form of patina and parallels the reason the Statue of Liberty is green (a chemical reaction from the copper in the statue in the case of Lady Liberty). 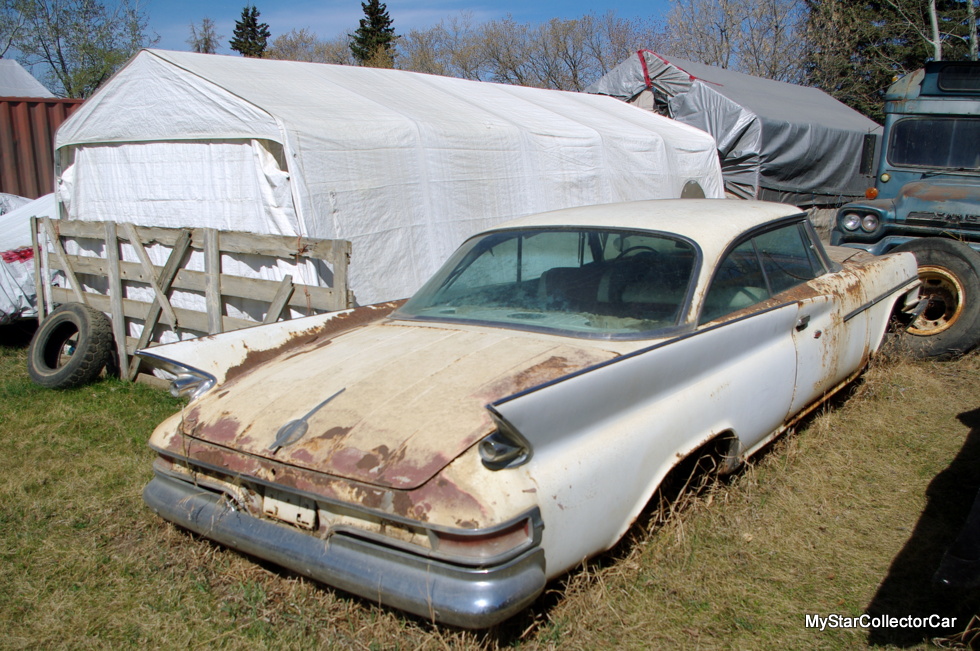 Rust is also a form of patina on a car and can logically be categorized as part of the patina movement in cars. 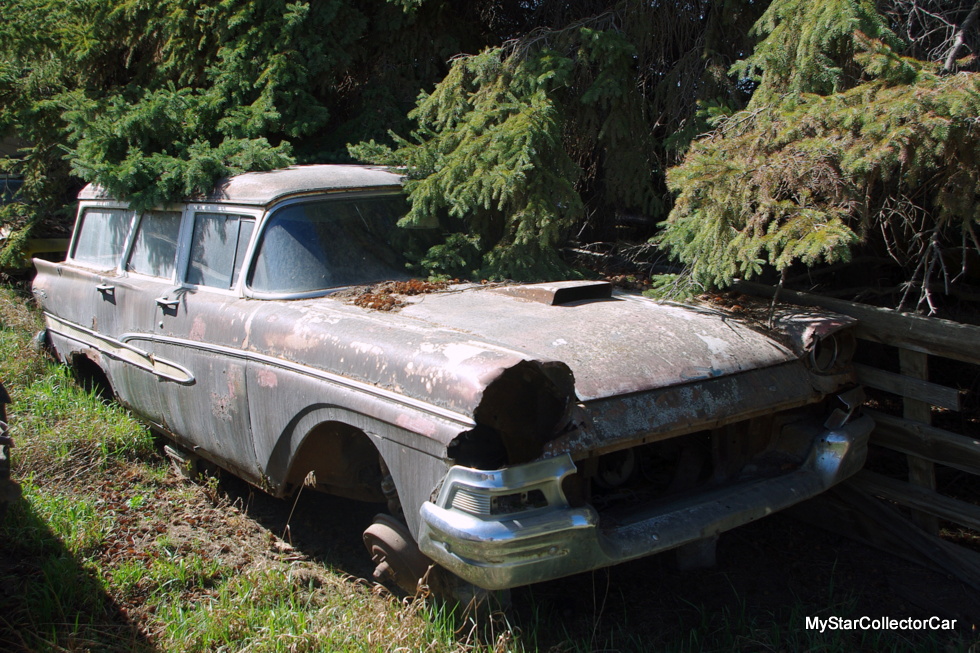 Dents and other damage on a car created by use and abuse over the years gets into a gray area when it comes to patina. These battle scars on a vehicle are not a result of a chemical reaction from metal or paint exposure to external influences like light, moisture and/or air, but the broader interpretation of the term patine in the automotive world seems to include dents. 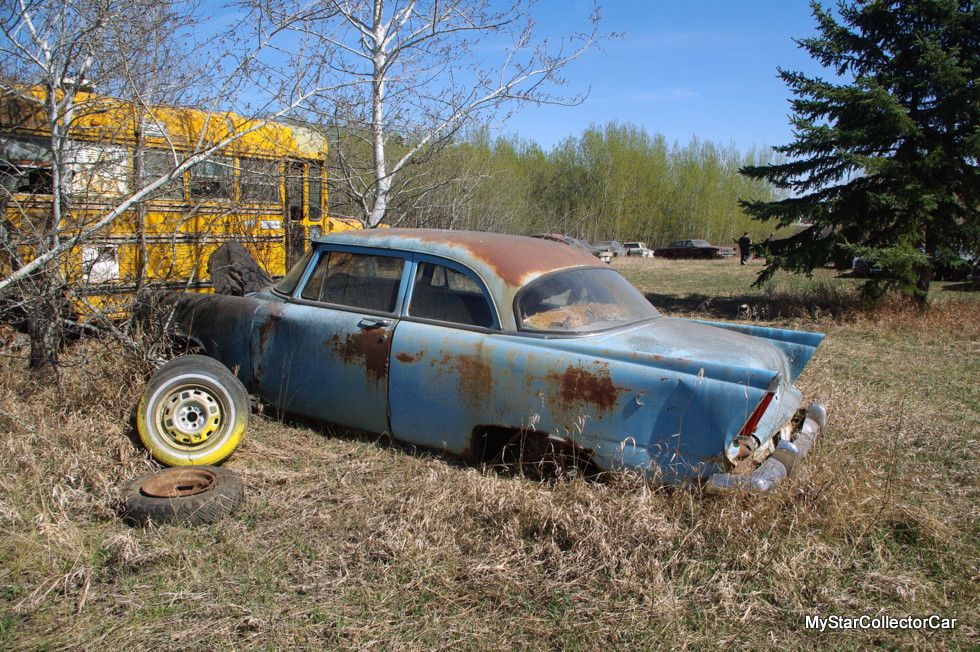 So where are we at in the car hobby when it comes to patina in 2016? The patina fad has grown into a big part of the car hobby and now we have even seen artificial patina created on some rides. 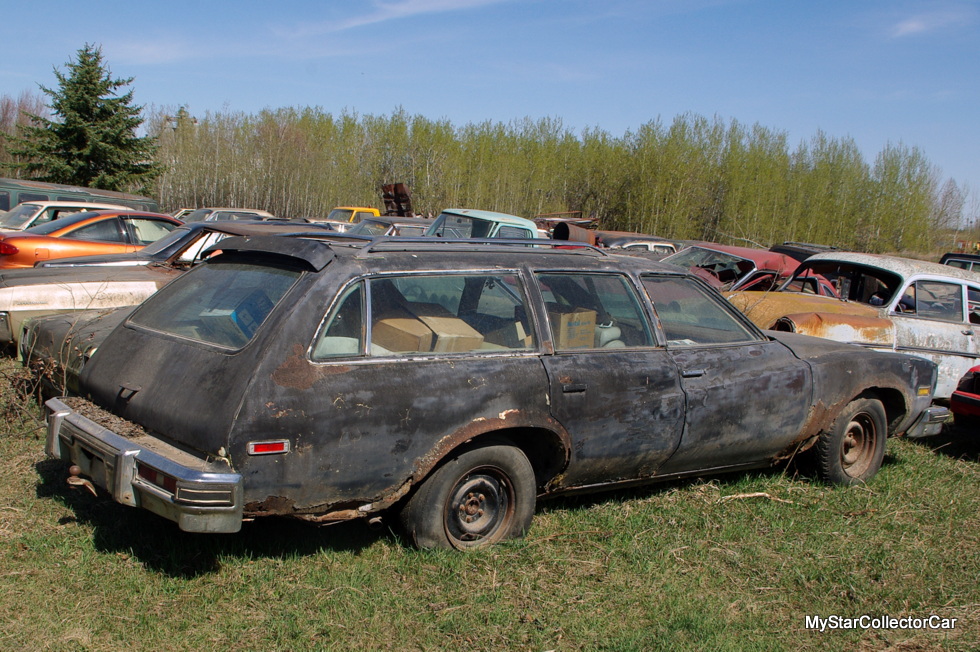 The paint and metal on a vintage ride may not have enough naturally-occurring patina to make the grade for new age patina guys. So they may use harsh chemical compounds, grinders or heat to age a car’s finish and give it more patina. 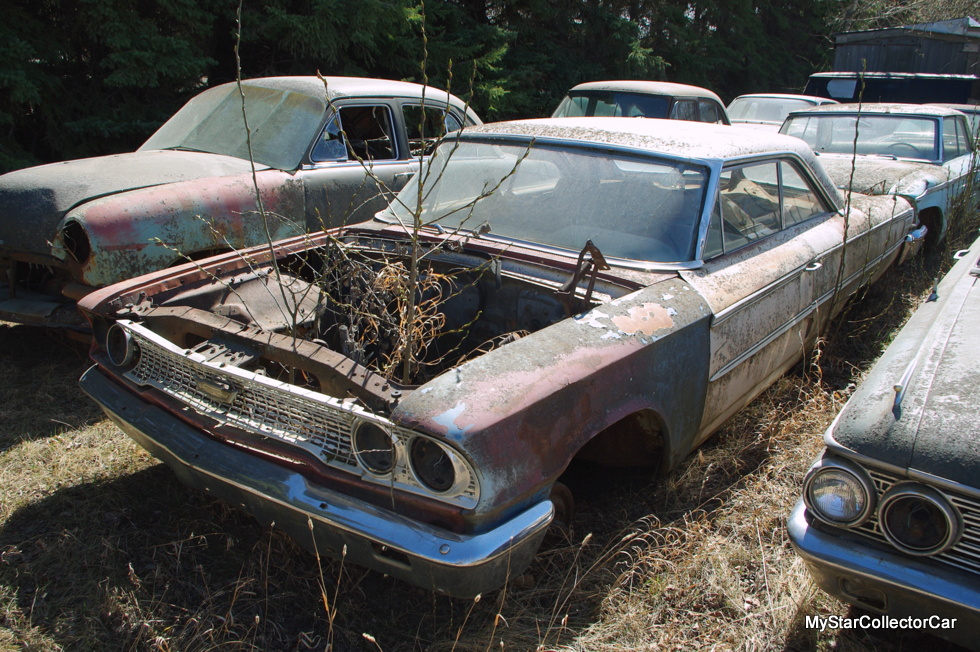 Then they clear coat the whole car and make it look like a shiny, rusty ride. Underneath is a state-of-the-art performance machine that will run on the street with anything built in the 21st century. 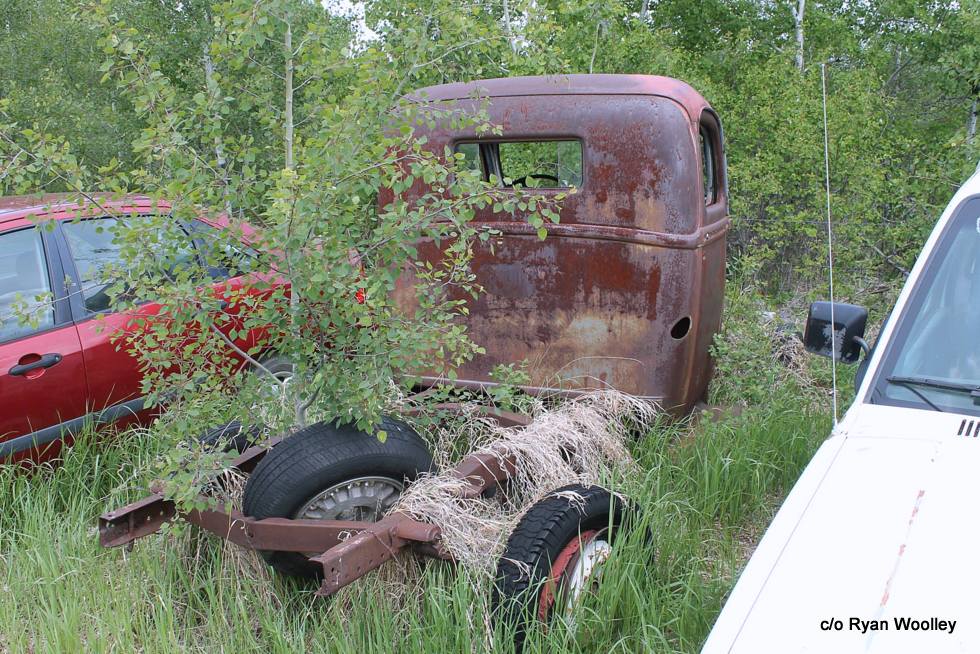 This part of the patina fad is very expensive and a typical owner is making a simple statement: I want to own a car that thinly disguises how much money I have invested in it by applying clear coat over my fake patina and hiding a monster performance machine under this fake metal skin. 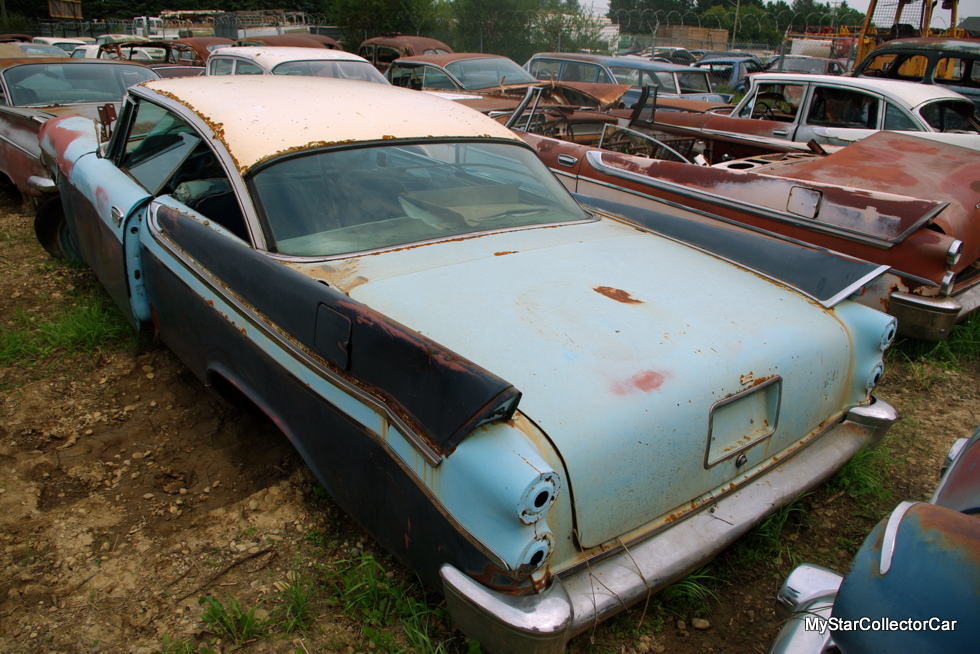 ‘This element of the patina fad in the car hobby just reeks of arrogance to me. Your opinion may differ from mine.’