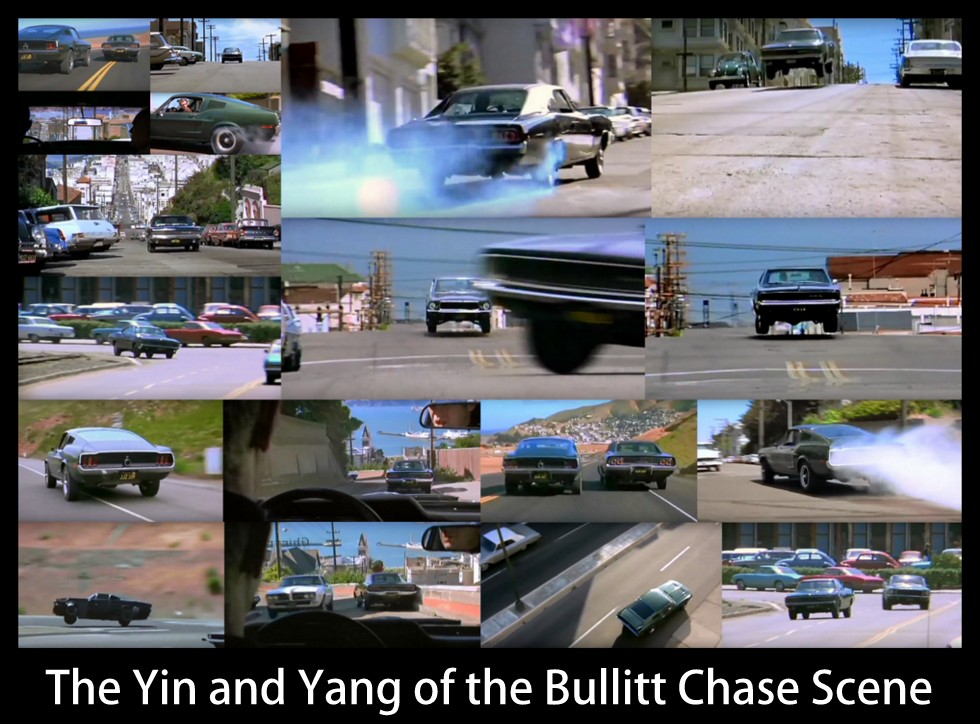 Those of us from a bygone era consider the chase scene in ‘Bullitt’ to be a legendary moment in cinema.

The recent discovery of the ‘Bullitt’ Mustang was one of the best news stories thus far in 2017 and will likely be Story of the Year in car guy circles, give or take a new Dodge Demon.

‘Bullitt’ first appeared on movie screens in 1968 and I saw it when I was a young impressionable kid.

Nothing prepared me for the moment when Steve McQueen’s Mustang appeared in the rear view mirror of the bad guys’ beautiful 1968 Charger on the streets of San Francisco.

The music was right and everyone knew this moment was the start of something off-the-charts big. The two combatants toyed with each other before the Charger finally launched into one of the most incredible car chase scenes ever built into a largely forgettable plot. 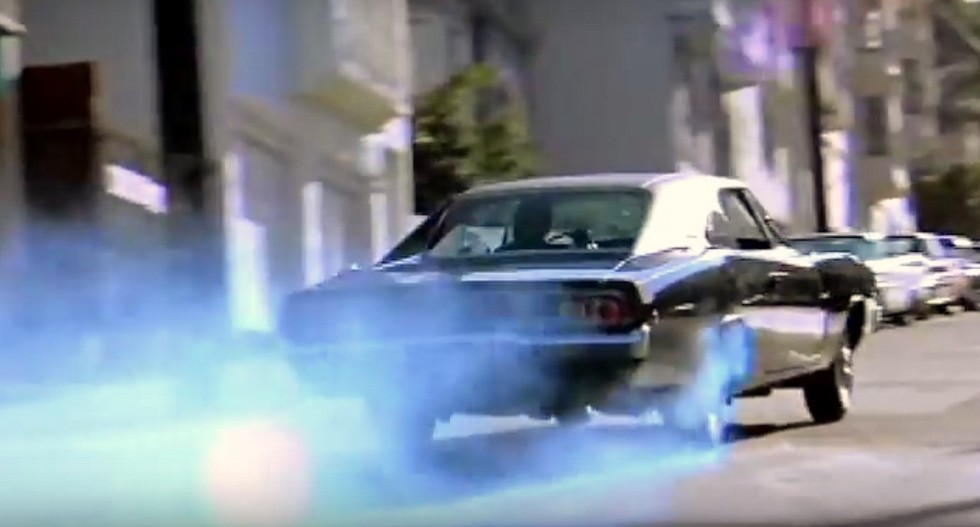 I barely remembered anything about the movie other than the chase scene-with the possible exception of the hottie who was romantically involved with Frank Bullitt and was wearing his dress shirt and nothing else in one scene. 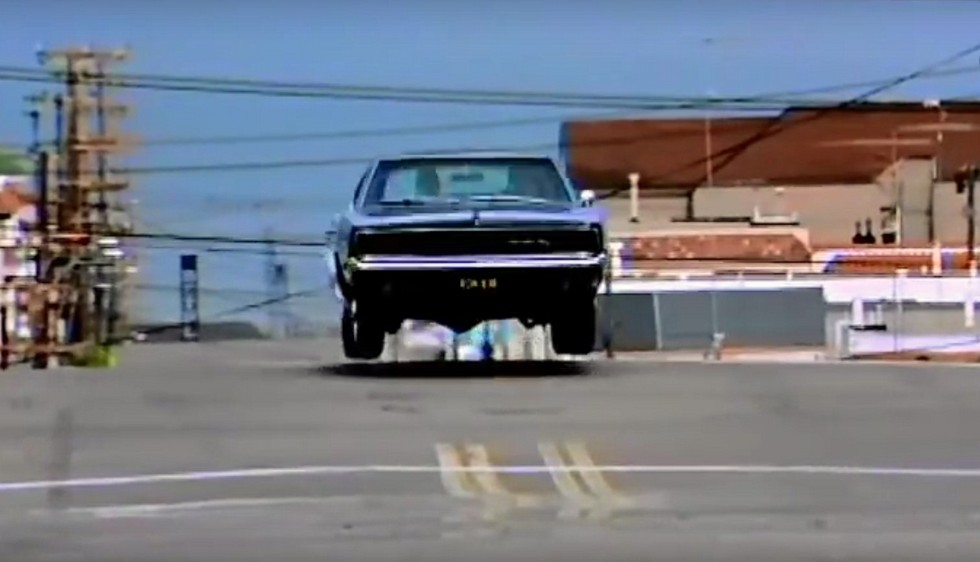 But even she took a back seat to the on-screen duel between to 60s-era muscle cars on the narrow streets of hilly San Francisco. The chase sequence was filmed on the actual streets and there was no computer-created Charger or Mustang in the mix.

These cars were the real deal and were driven by real stunt drivers, although the chase scenes included a few mild stunt segments with Steve McQueen behind the wheel. The skinny is McQueen wanted to drive the chase scenes but was rebuffed by the people in charge of ‘Bullitt’.

I watch the chase scene whenever I see ‘Bullitt’ listed in the movie guide on my TV. I watch little of the rest of the movie because ‘Bullitt’ exists only as a movie car chase legend for me and I assume most other car guys of a certain age.

I have seen the ‘Bullitt’ chase sequence more times than I can even remember and it never gets old for me. I still get the same rush of excitement every time that Charger driver pins it and tries to lose McQueen in a tricky urban maze of tight curves and steep hills. 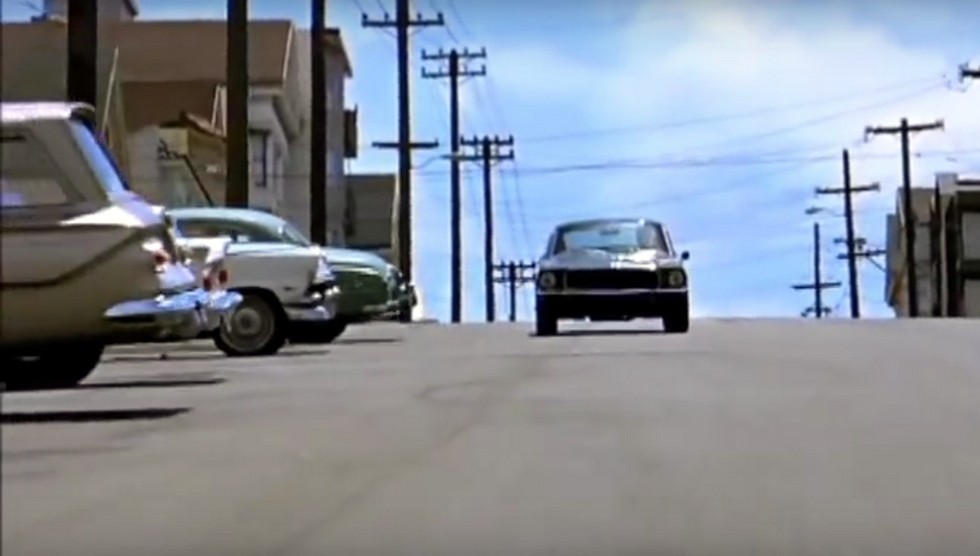 These days I also watch the chase scene from an adult perspective many decades after I first witnessed it as a young kid and now I have an emotional tug of war. 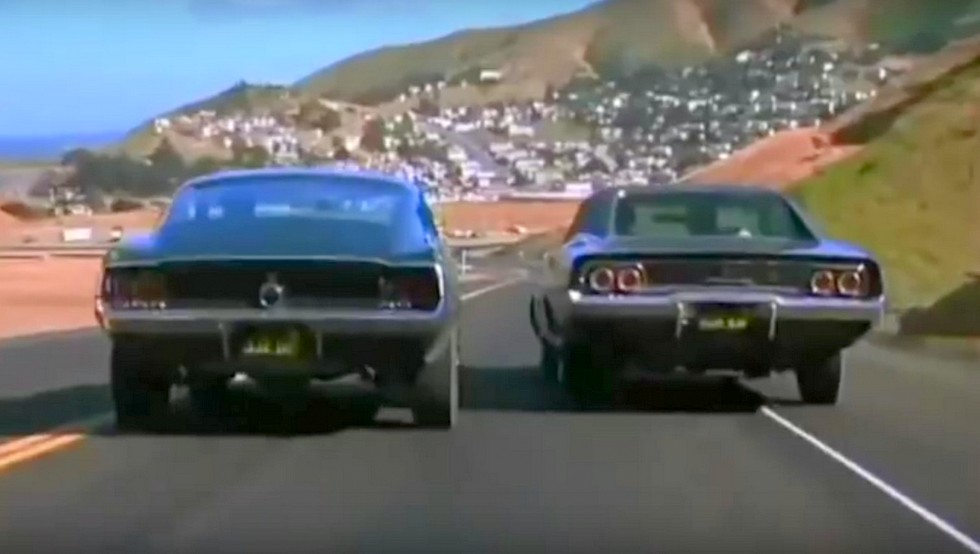 The first emotion is loss because both cars are beautiful examples of 60s muscle cars before they begin the chase. In my opinion, the 1968 Charger is arguably the finest-looking car ever made in Detroit while the ’68 Mustang fastback is one of the toughest-looking Mustangs ever build by the Blue Oval gang. 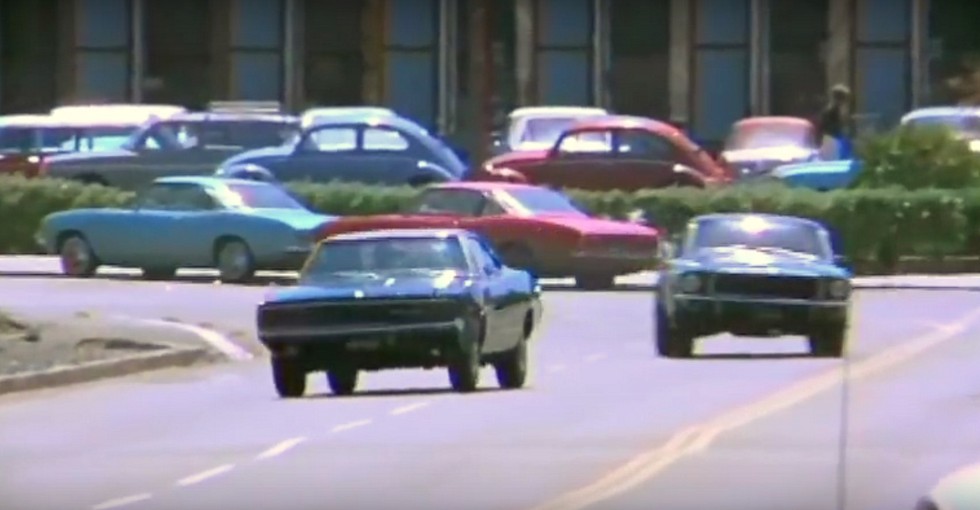 Watching these iconic cars get destroyed as simple movie props in a chase scene is painful in 2017. There were plenty of both cars on the street in ’68, but the years and horrible drivers have not been kind to the muscle car numbers. 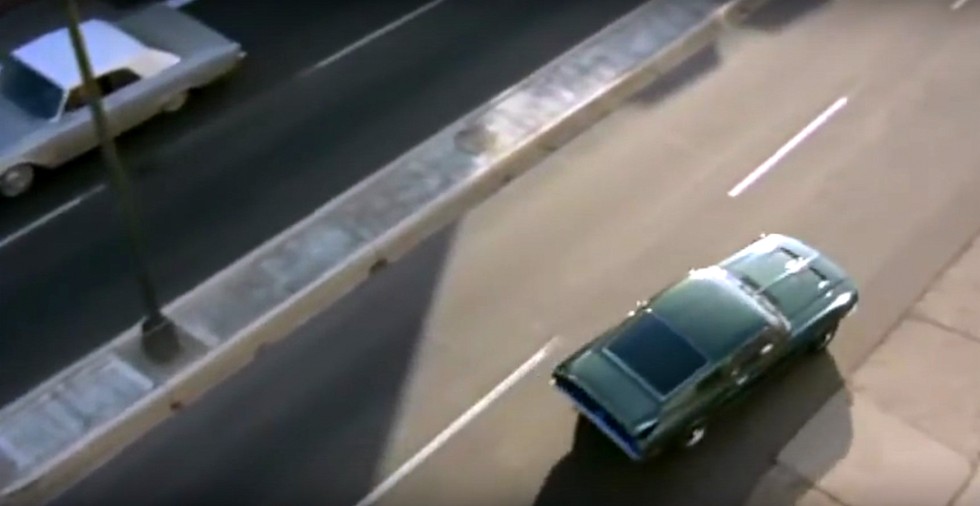 My kid self was completely unconcerned with supply and demand issues as they applied to the cars because the only thing that mattered was the chase scene. I mourn the heavy damage inflicted on the cars every time I watch ‘Bullitt’ but it is tempered with the realization that I have once again witnessed the greatest car chase scene in cinematic history. 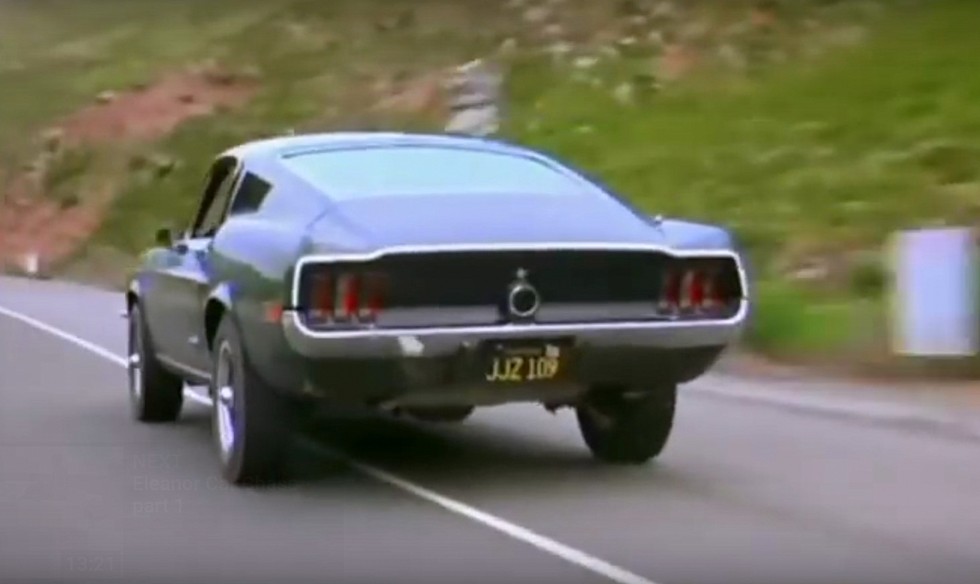 The only other bone I had to pick with ‘Bullitt’ was the unfair advantage given to the McQueen Mustang. The ‘Stang was powered by a 390 cubic inch engine and was outmatched by the 440-powered Charger so the filmmakers put the Dodge on skinny little tires to slow it down and give better tire smoke.

Consequently the resultant chase was a movie fabrication because an actual race between the two would not have been close on the street or track. 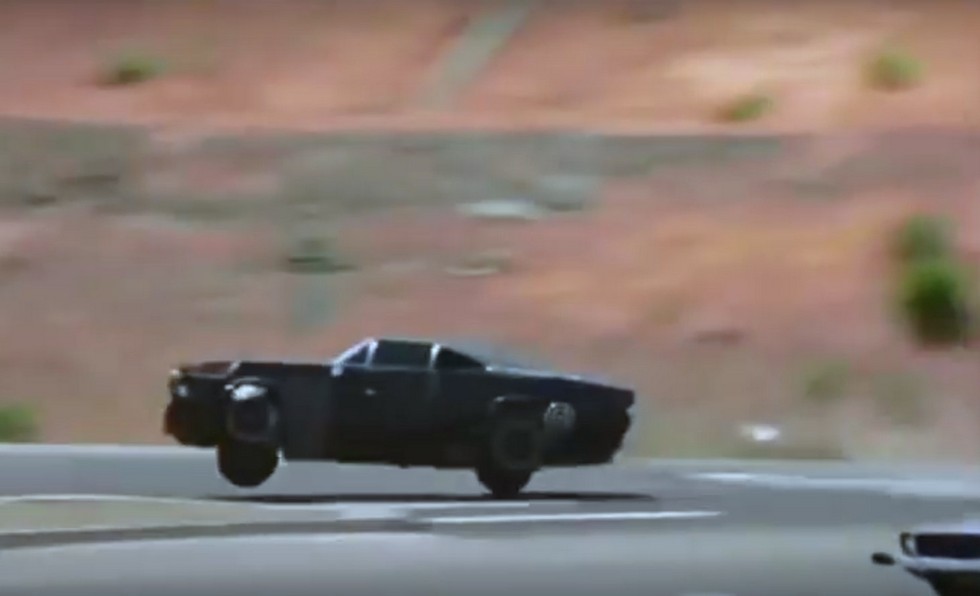 Nevertheless, the ‘Bullitt’ chase scene will always be a winner because it embodied everything that was cool about 60s muscle on the street. 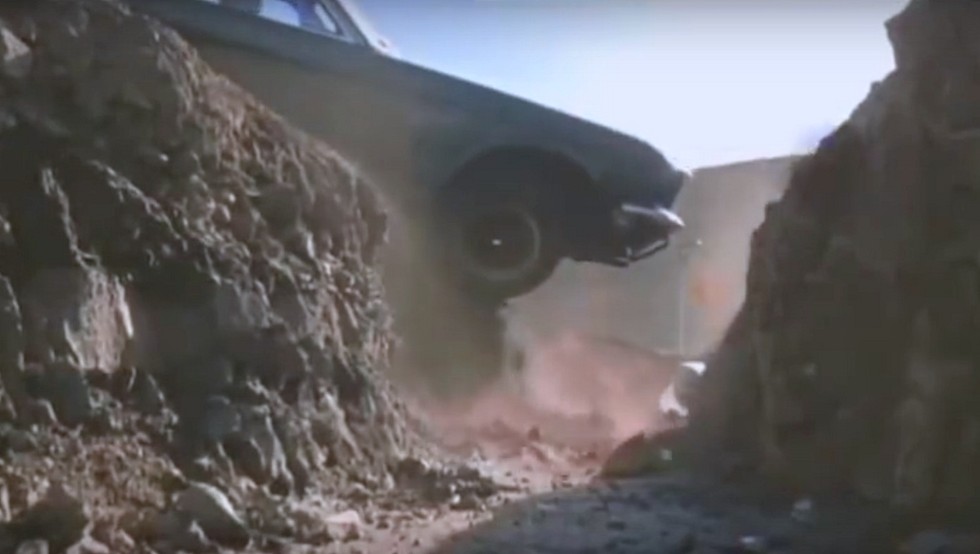 From the rumble of the fire-breathing exhaust to the pungent aroma of over-cooked bias ply tires dying a painful death on hot pavement.