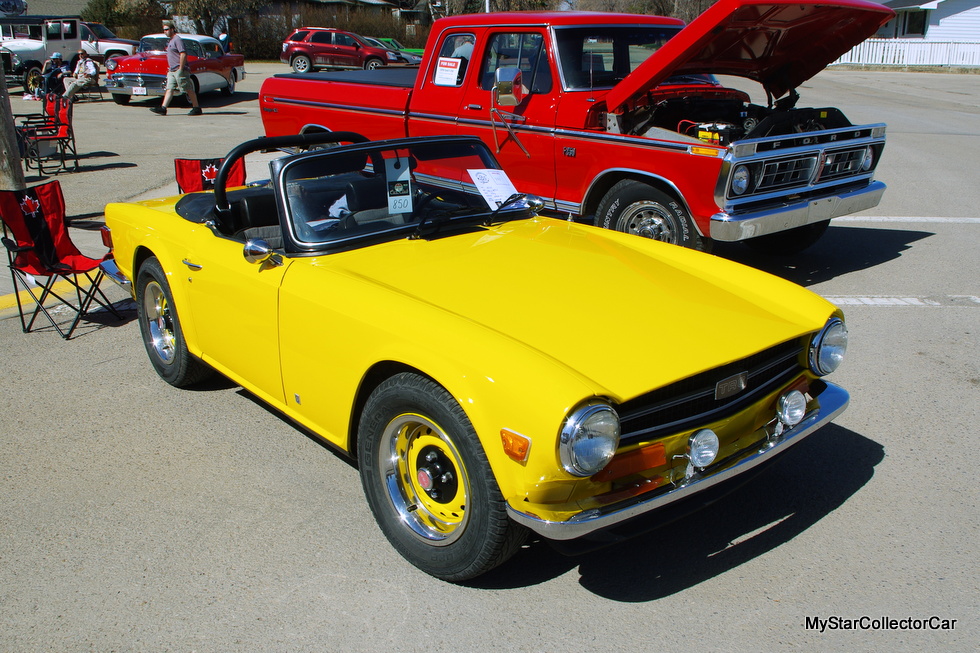 The TR6 retained the classic look because they were a blend of function and form in the truest British sense.

They also retained a lot of the old British technology and that was a blessing and a curse. 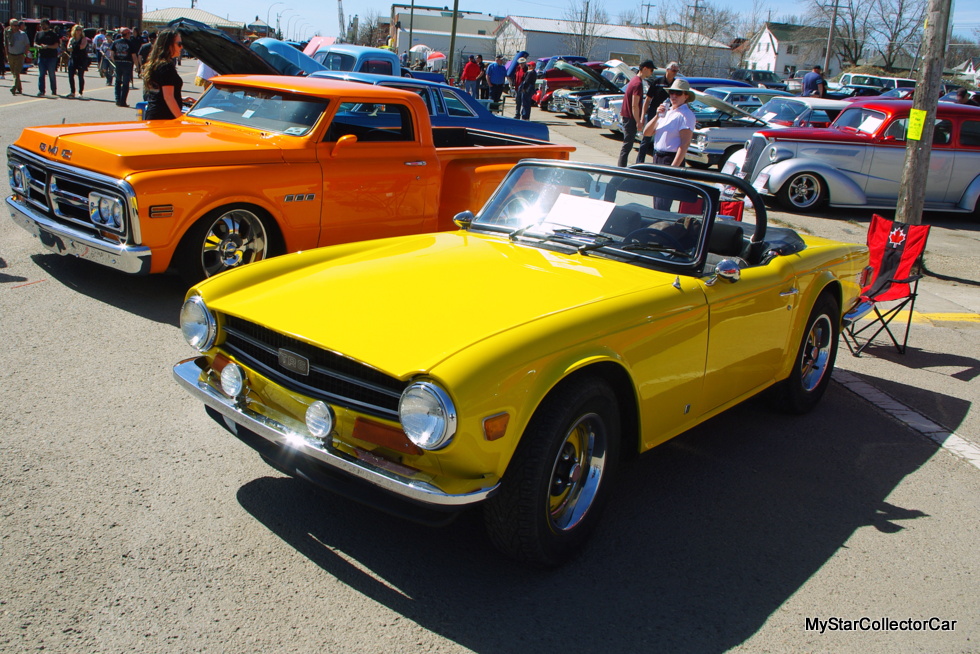 Mike Lancop is the proud owner of a 1974 TR6 and while he’s proud of its heritage he also recognizes the limitations of post-war engineering so his goal was simple—upgrade to make it perform better. Mike found his TR6 twelve years ago and while it was an older restoration, he said, “Every panel in the car was original” so that made it a very solid project. Mike is a veteran in the world of British iron because he owned an MG Midget in his younger days so he understands the limitations of these cars. 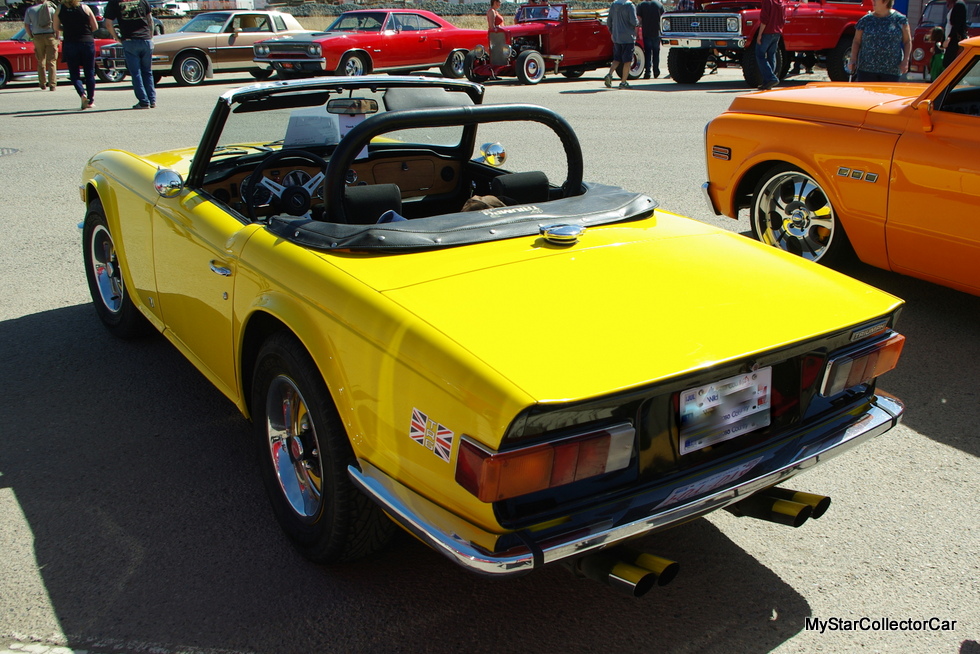 Mike explained how these cars were “built in the 70s but they used 40s technology” so the TR6 may have looked contemporary, it was a lot closer to the late 40s-early 50s MGs than a ’74 Impala was to a ’49 Chevy. He wanted to improve his TR6 to the point where it would be a reliable driver in the 21st century.

He focused on the suspension because Mike wasn’t a big fan of the lever shocks in the rear so he upgraded to telescopic shocks. He moved the front sway bar to the back and added a heftier Suzuki Sidekick sway bar to the front so his TR6 will definitely out-handle a stock version. 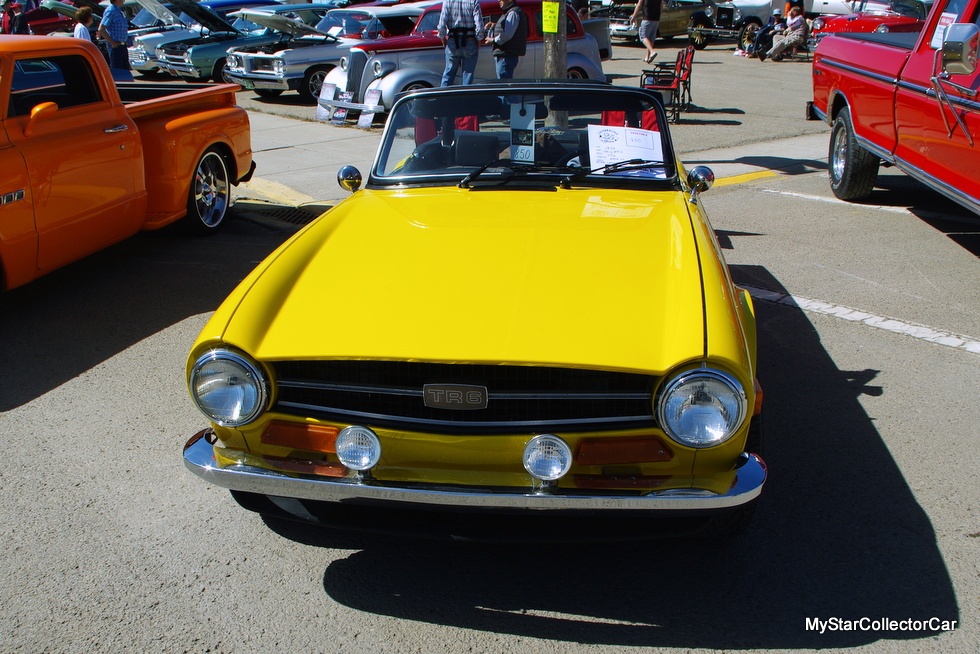 British sports cars had other notorious features and the top of the list was the electrical system. Mike focused on that and began with the 3-fuse/30 amp system. He rewired the whole car and upgraded to a much more functional setup that could handle a lot more than a stock TR6 could from the factory. 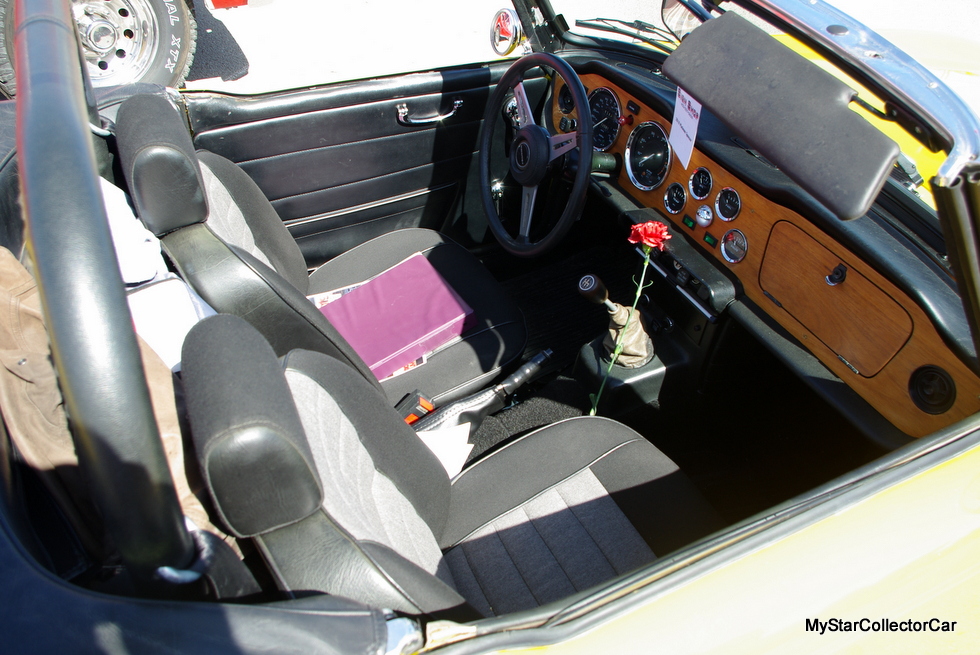 Mike thought the TR6 was underpowered from the factory so he addressed that issue by upgrading the fuel delivery system. The emissions-era TR6 put out just over 100 horses so Mike wanted to up the game with an extra carburetor. He explained how the dual Stromberg carb setup didn’t quite cover all six cylinders efficiently so now it has a better balance of two cylinders per carb with the triple-carb setup. 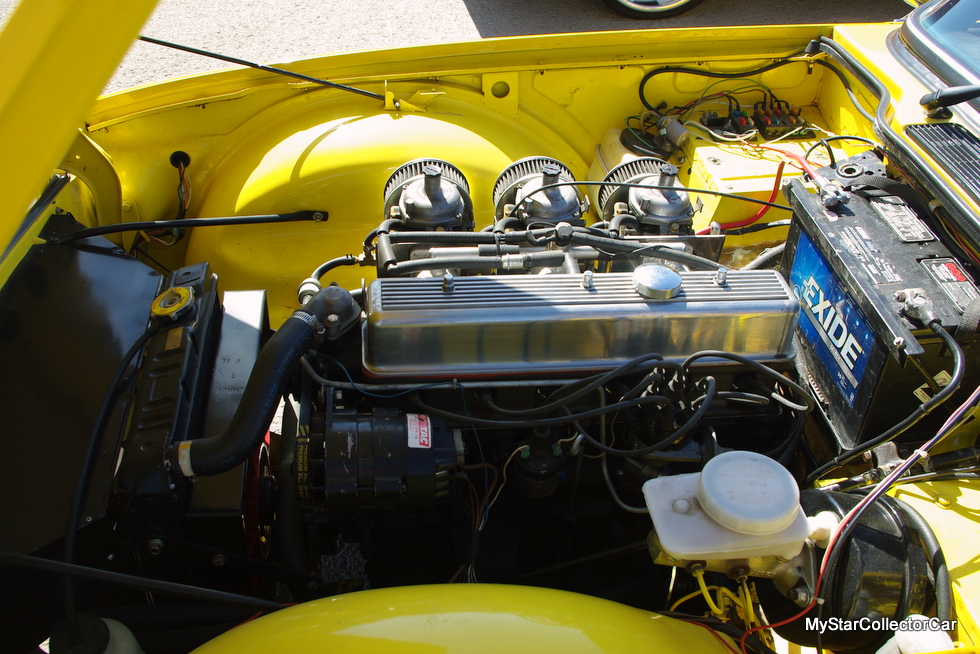 This not only upgrades the power but it also gives Mike decent (25 miles per gallon) fuel mileage. His TR6 has considerably more punch after the upgrades too—Mike estimates it’s comparable to a TR5 (150 horsepower) after a few other tweaks. He said he “got lucky on the engine because the bottom end was in great shape”.

Mike built a shroud around the radiator for extra cooling and he added overdrive to keep the RPMs civilized. He also used boat material for the seats because “they hold you in better” than factory vinyl and that’s important because the car “handles like the dickens” in the corners. He also “pulled all the idiot lights” and put in gauges for honest readings on his engine. 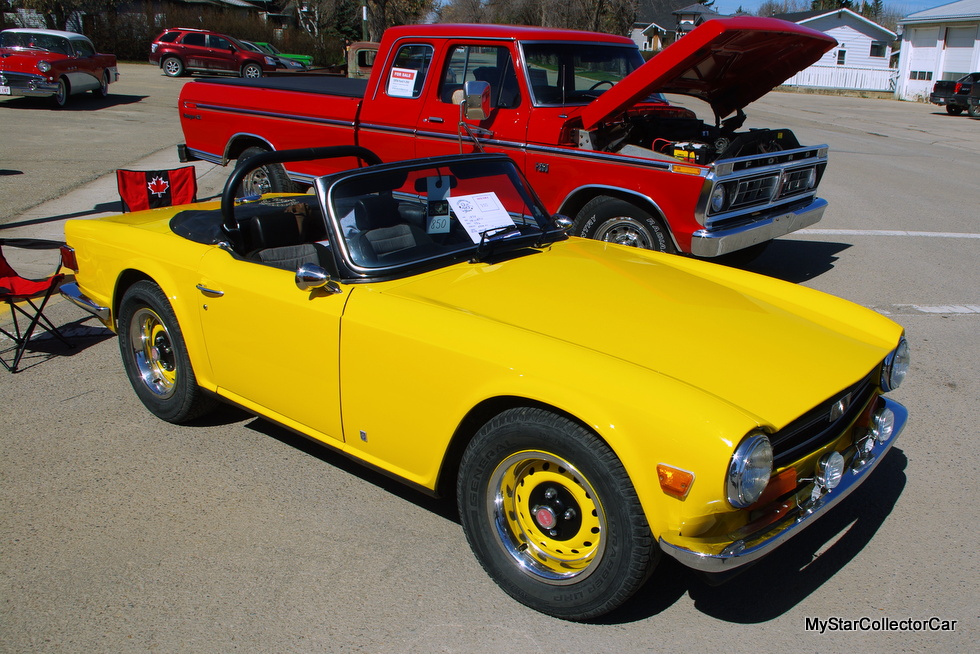 Mike attributes his interest in cars to his older brothers—one in particular steered him into the world of British cars but he knew he could take what he liked and with some upgrades turn it into something he really liked.