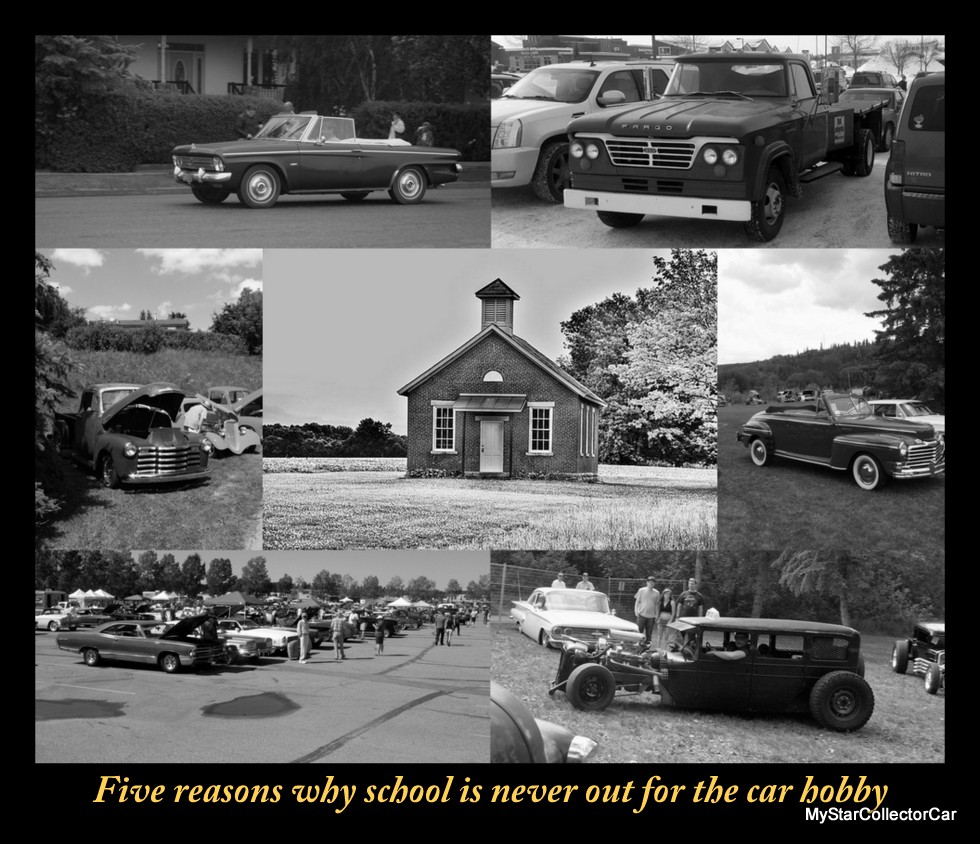 It is not exactly a secret that MyStarCollectorCar has spent the past 10 years learning the ropes as Canada’s go-to online source for the car hobby.

Summer may be upon us-but school is always in session for MyStar because every day of every year is part of the learning curve when it comes to the world of car guys and girls. 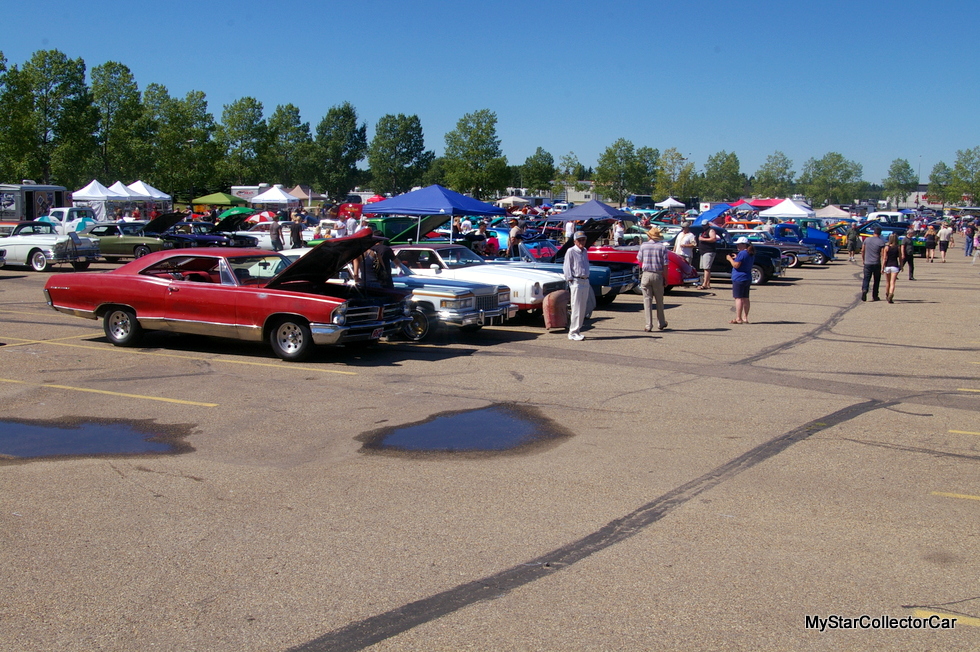 The first thing we learned was to ask questions while class is in session with car guys and girls. The talented people behind a car project have a great deal of knowledge to share with the world and all we have to do is ask them. A car owner interview is always an education for us here at MyStarCollectorCar. 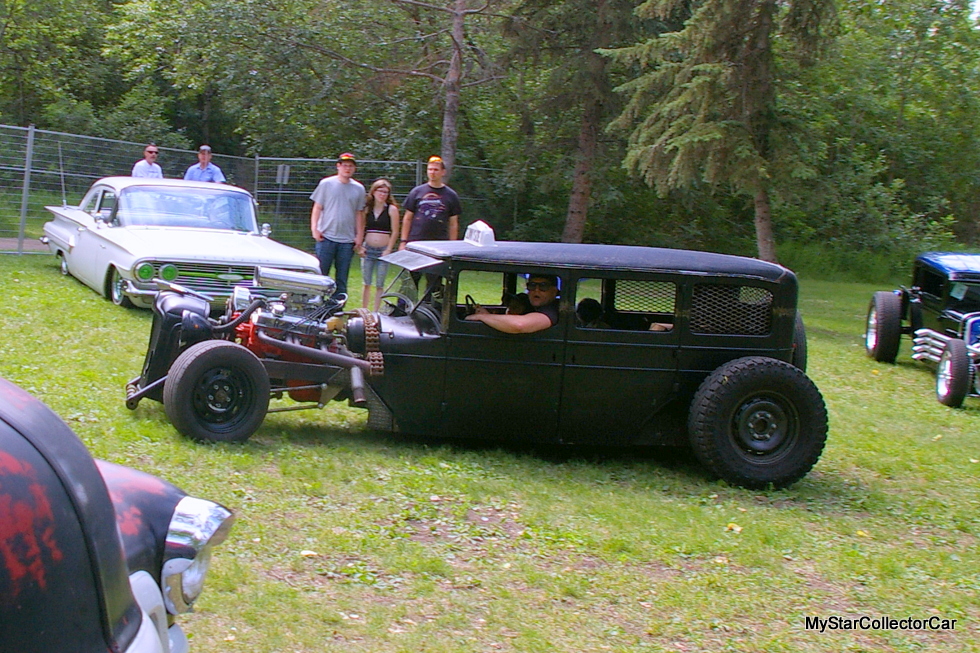 There is a story behind a successful build so we need to know why and how the owners were able to complete their projects. It is the best way for us to interview some of the most creative people on the planet when they share the story with us. 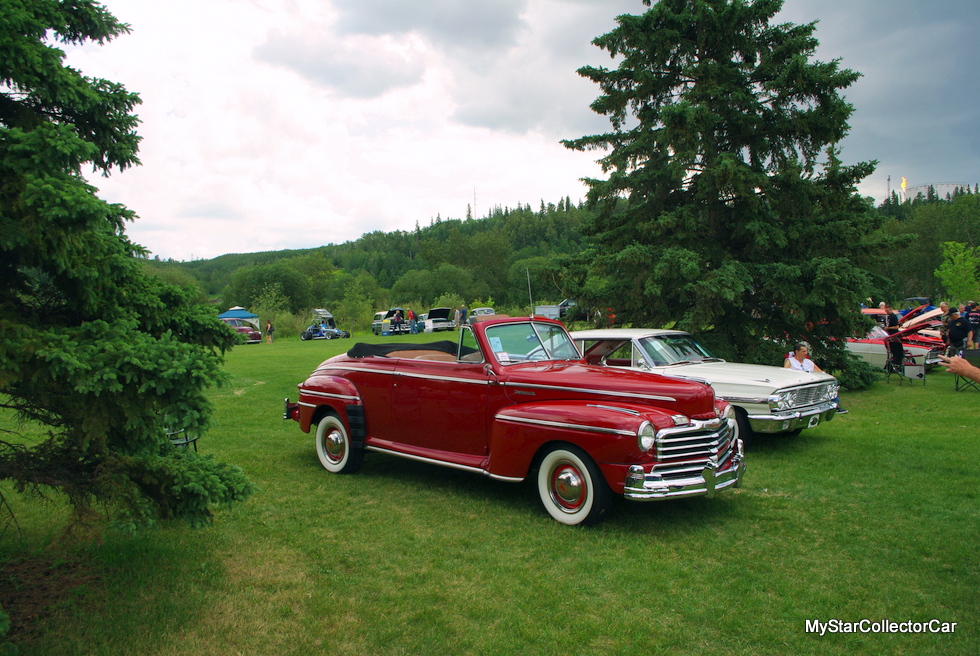 The second lesson we learned:  let the owners do the talking about their rides. They are the ones who can fill in the blanks for us; so our role is to ask the right questions and let them roll with their answers. We cannot add anything to their story because we arrived at the end of their movie and they need to tell us what happened before the closing credits rolled across the screen–so to speak. 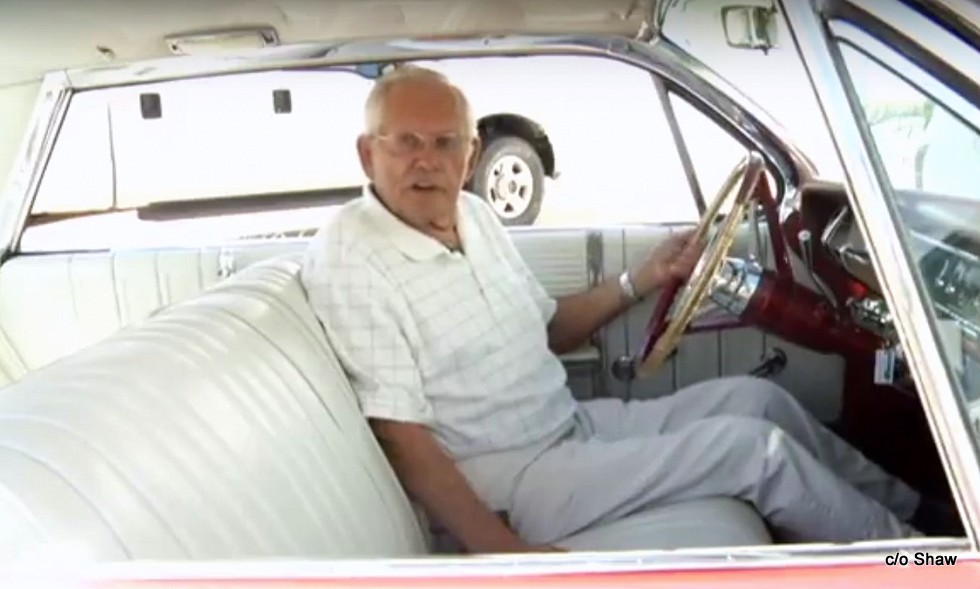 The third lesson we learned in the car hobby was to jump on a story very quickly because an interview should be closely followed by an article. I used to gather a big collection of interviews in a notebook so I could regurgitate the information at a much later date. Bad game plan. 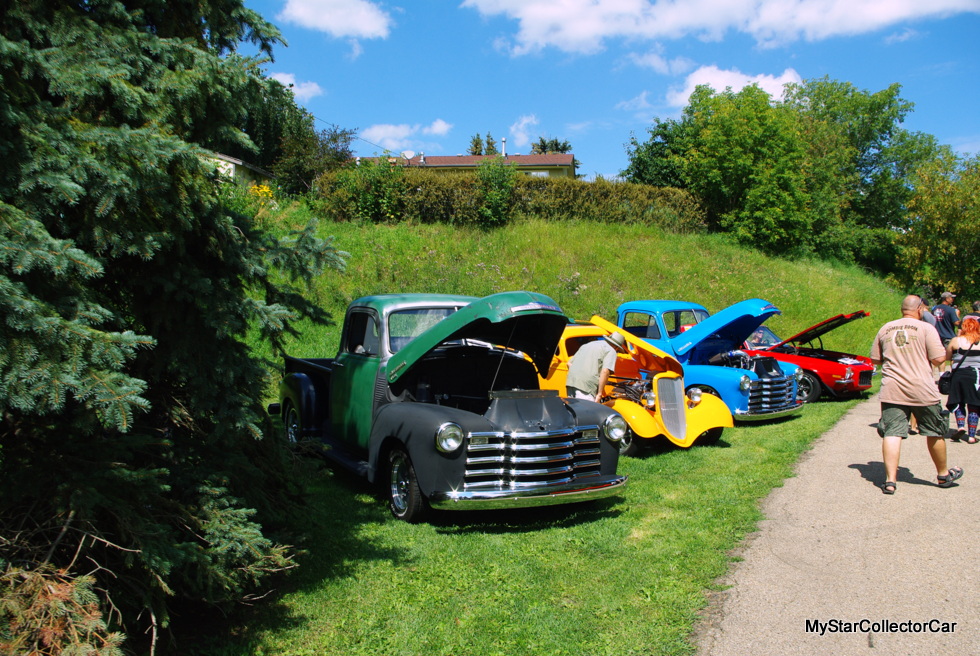 A harsh lesson occurred years ago when I lost the notebook at a car show that took place about 2/3rds of the way through the season and contained every interview to that point in the year. I would have been unable to gather the stories and switched to panic mode until I found my notebook.

I changed the game after that close call and now write every article within a few days of the interview. As a result, the notebook has lost its importance because I would only lose the interviews from that show if I lost the book.

The fourth lesson we learned over the past 10 years was expect the unexpected when it comes to the car hobby. A great story might be found at a car show–or it may be found in a conversation that is initiated by the unusual sight of a vintage vehicle on the road in the dead of winter. Our lesson? Resist the jaw-dropping nature of these incidents and get the story. 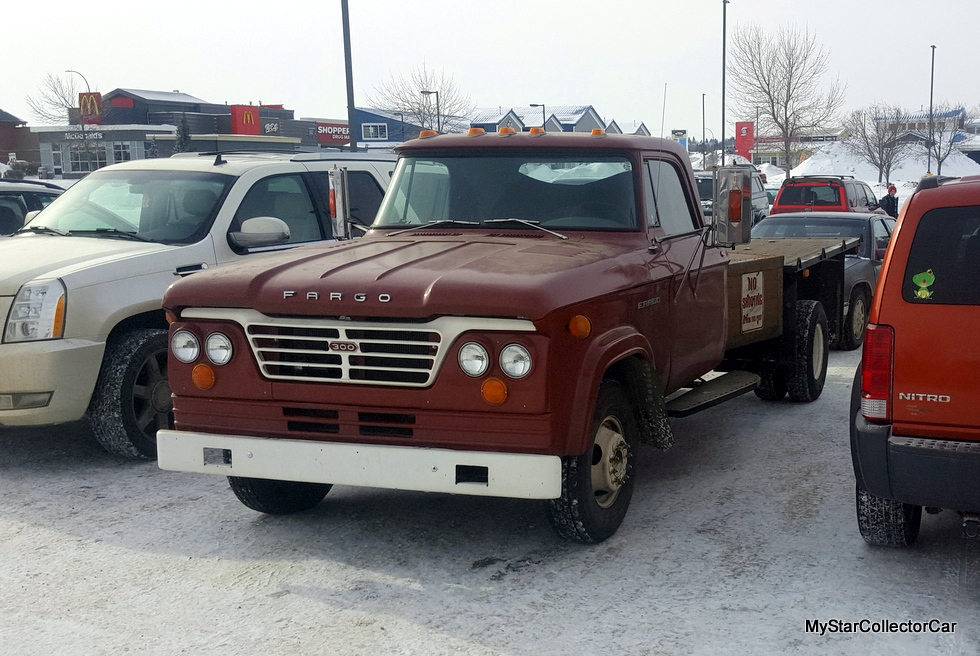 The fifth and final lesson: go for the oddball stuff because everybody loves a conversation piece. A peculiar old ride is a rock star whenever it leaves the garage and seizes the attention of a curious public by the throat. We at MyStarCollectorCar want to be at the front of the line when four-wheeled versions of the old and unusual hit the street. 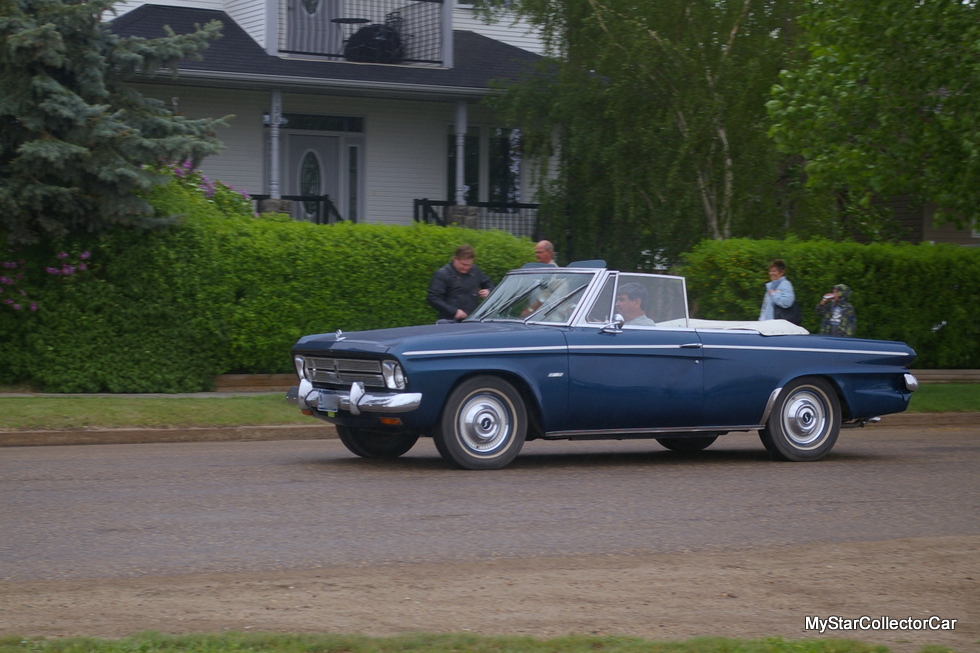 It turns out Alice Cooper was dead wrong when he screamed “School’s out for summer”. It’s never out here at MyStarCollectorCar–particularly during the summer.